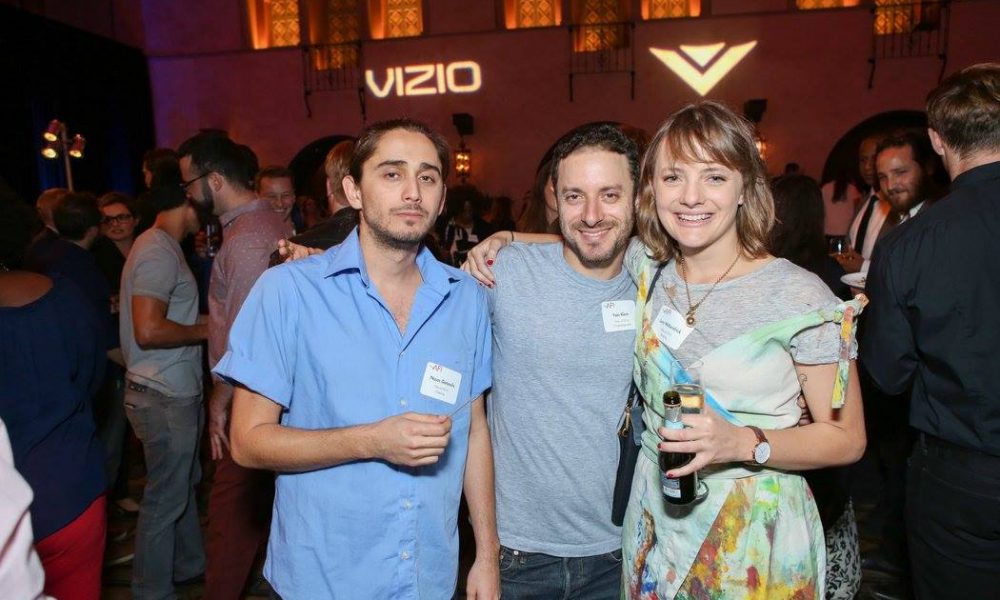 Today we’d like to introduce you to Nasos Gatzoulis.

Nasos, can you briefly walk us through your story – how you started and how you got to where you are today.
Ever since I was 18 years old, I started randomly writing and collecting notes on any piece of paper I could find. These notes would be all sorts of thoughts on philosophical subjects, human interactions I would observe and personality traits that I found interesting. I would also make note of images and visual cues that I would randomly imagine. Slowly I began to realize that all these random notes could eventually be tied into stories with beginning middle and end and filled with imagery that I found inspiring. I began to shoot these stories as short film projects through my 20s while I was also earning my bachelor’s degree in Political Science and at the same time crewing on all sorts of sets so that I can gain the most experience into the world of cinema. These experiences are what I considered my first film school. I later came to Los Angeles when I got accepted in the Directing program of the American Film Institute Conservatory where I shot a number of shorts and developed several feature films. I’ve been directing music videos and commercials ever since while at the same time, I’m working towards my feature projects.

Great, so let’s dig a little deeper into the story – has it been an easy path overall and if not, what were the challenges you’ve had to overcome?
What I’ve come to realize is that a major struggle is trying to complete many projects in a short period of time. However, most aspects of filmmaking and creative professions in general take much longer than anticipated. I could say that most of the times, I’m trying to find the balance between working hard in order to perfect something and inflicting deadlines that will eventually terminate creativity but will also allow me to continue to my next necessary creative steps. However, I try to embrace struggles like these and many more that come up in my work, not only because they push me forward one way or another but also because at the end of the day I’m doing exactly what I love.

We’d love to hear more about your work and what you are currently focused on. What else should we know?
I’m a filmmaker who writes, directs and edits content. I direct anything from music videos to video essays and from shorts to features. I like to direct edgy and challenging content that keeps me interested and excited all the way through the creative process. My narrative style always ends up being very speedy and energetic not necessarily because it’s intended to be like that but mostly because I try to achieve in practice the theory that “the more story you tell in a specific amount of time, the richer your story is”. I tend to make stories about outsiders that try to break in desirable situations but they end up messing up everything.

Do you look back particularly fondly on any memories from childhood?
When I was eight years old, I took place in a summer camp soccer competition. I remember being extremely excited about the game and I had spent the night before practicing. When we woke up the next day, I was exhausted and all through the game, I could feel getting tired more easily than others. But at the end, not only did we win the game, but I had scored one of the most important goals. Reflecting on this memory now, I find it fascinating how much importance sports can have in our lives and particularly our early development. 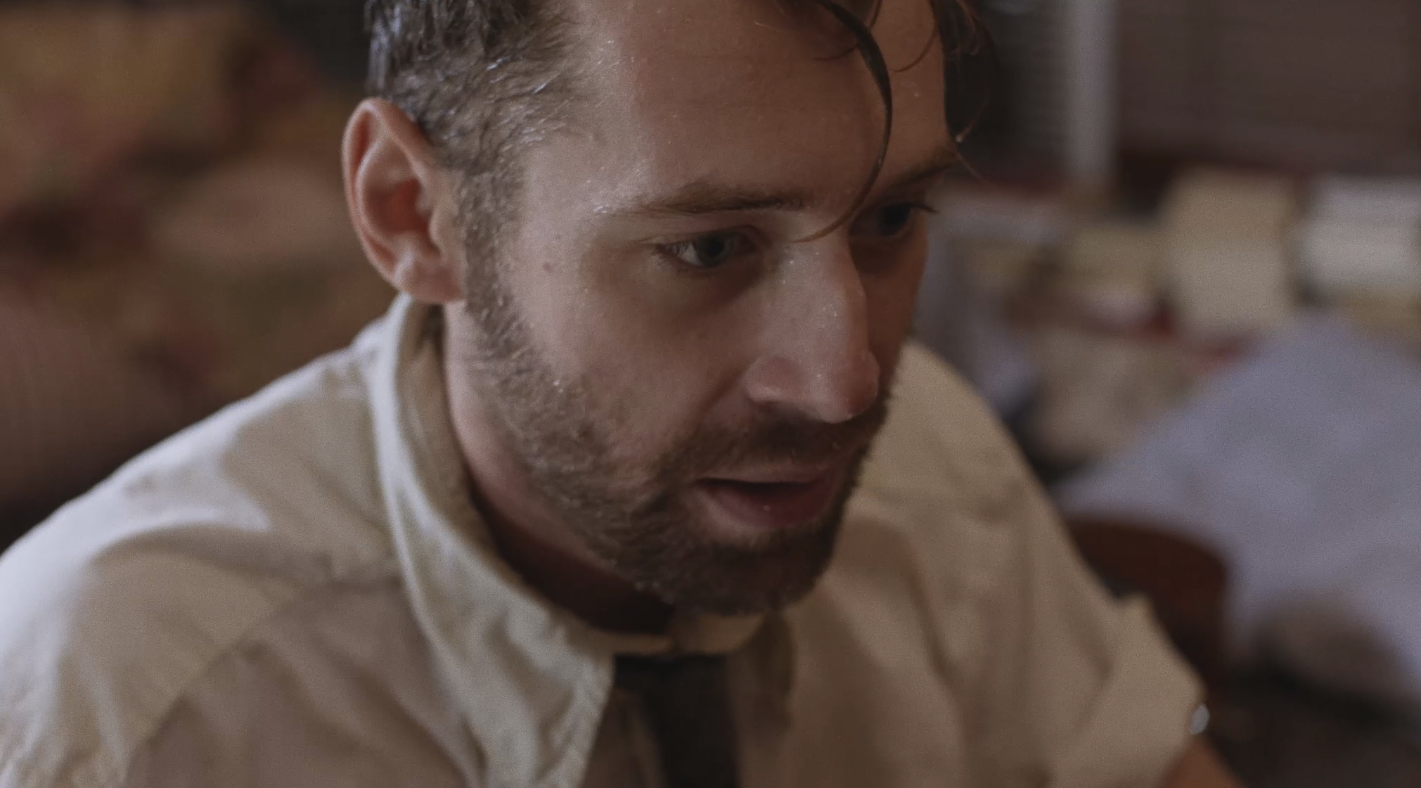 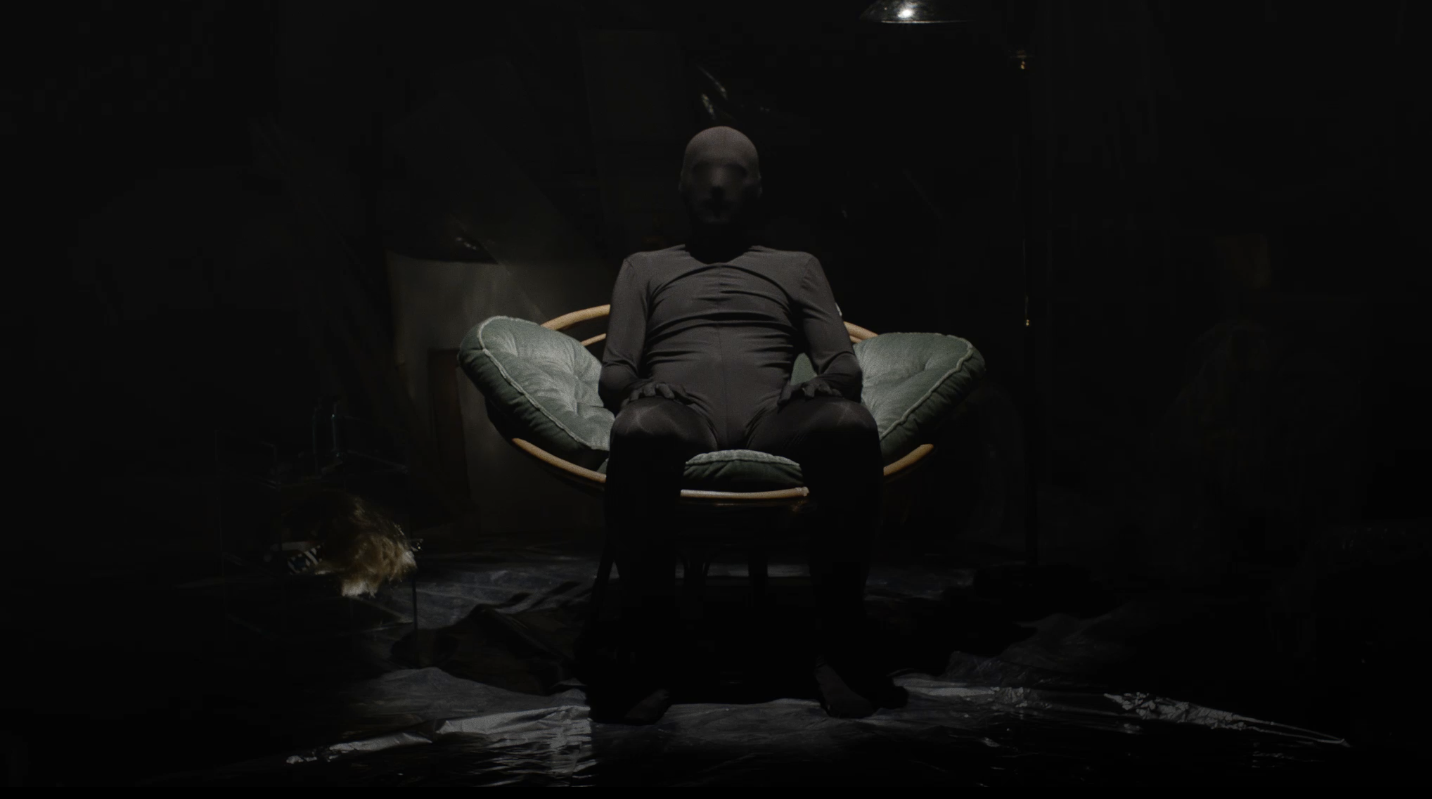 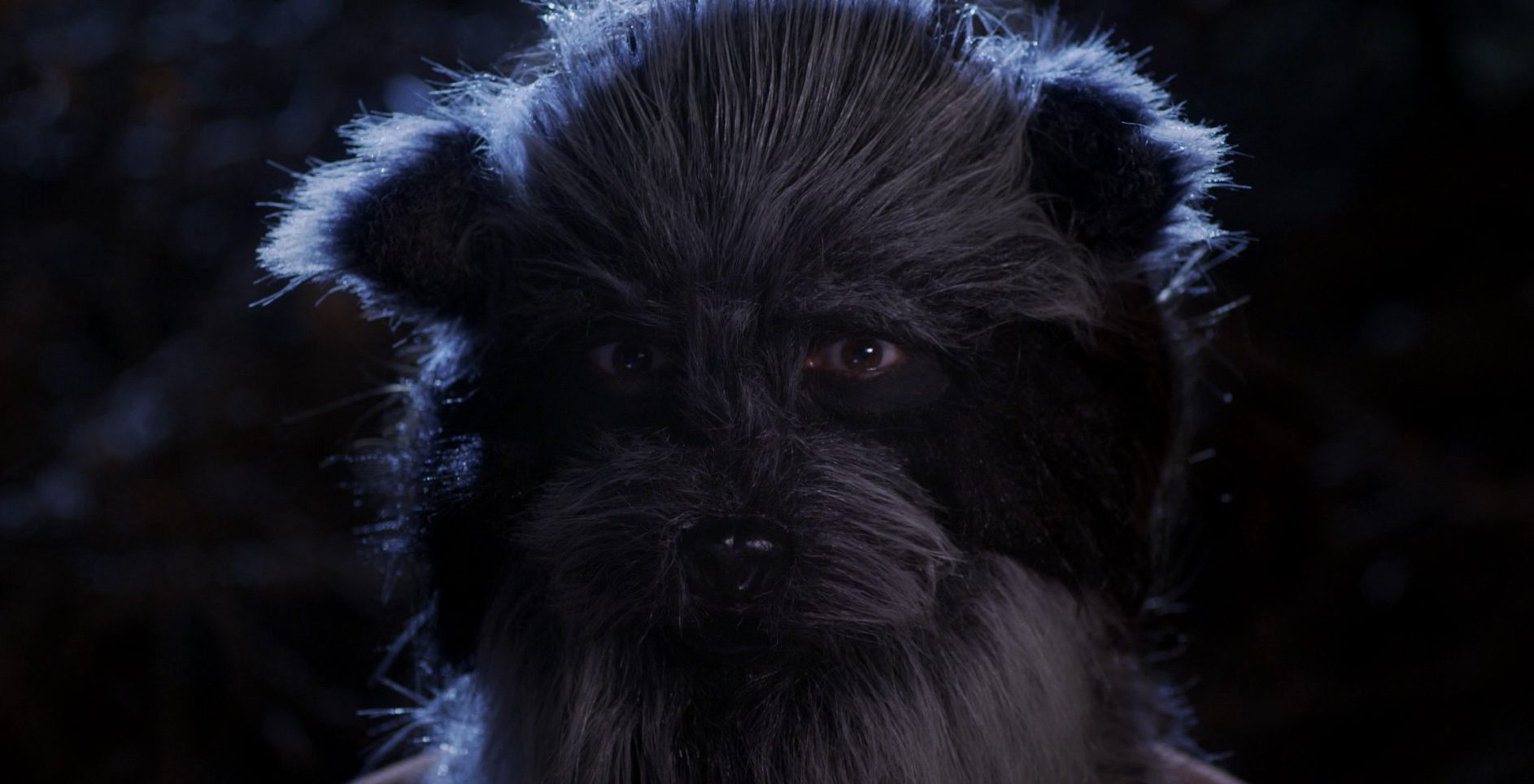