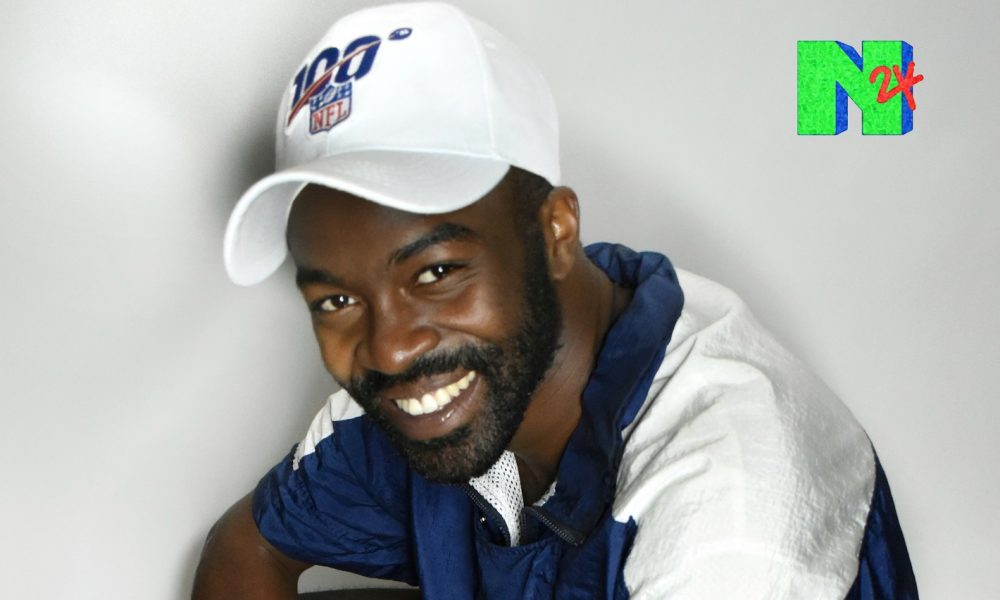 Nappy, please share your story with us. How did you get to where you are today?
I have been around music my entire life. My father Dio Saucedo was the percussionist with ten time Grammy Award Jazz Guitarist George Benson. He toured with him for 11 years. I spent the first six years of my life behind stage at venues all over California. I was always thoroughly impressed with the chemistry between the band and the crowd. From getting off the tour bus to soundcheck, to the concert. It’s a process that I’ve never really forgotten about. It was something that I always wanted to be a part of in some way, shape, or form.

High school is when I really started to dabble in music. I originally started chopping and screwing music on a DJ program. One of the songs I made when I was 17 has a 500,000 views on SoundCloud. It was something that I thoroughly enjoyed doing. But it wasn’t until a few years later in 2015 when I started dj-ing house parties, that I began to dj. They were always fun to do…up close and personal. Everyone was there to just have a good time and listen to good music.

Later I did a show at a venue called the Vibe. I messed up so bad my first set. It was like being at the Apollo theater and really messing up. It really encouraged me to hone my craft after that. A couple of years after that, things really began to fall into place for me. Fast forward to 2017 I had the opportunity to go on my first tour. On that tour, “The Smokers Club Tour,” it headlined Cam’ron, The Underachievers, and G. Herbo. On that tour it really shed light on what I wanted as an artist, what I need to aspire to as an artist, and it opened my eyes as to who I was as an individual.

In 2018, I had the opportunity to start my own radio show in the Inland Empire. It is called I.E. Radio 106.5 FM or 102.3FM. One of the things the show has taught me is that this platform is not about myself. It’s about having a platform to have people from all walks of life to share with the world what their passions are, their stories, their truths. It allows others to see what people have to offer to the world…no matter how small or how big. On this road, I started content creating/creative directing for different cannabis companies. Herb is the first company I did any content creations for. They reach over 14 million cannabis consumers monthly around the world on social media. I currently have my own interview series called Bong Talk, 4:20 PST, 7:20EST. on the Herb Instagram page. I have also created several lifestyle content pieces for the company as well.

I was one of the creative directors for the cannabis companies, Green Holdings Group and White Angel Farms product release of Too Short’s new pre-role joint called “Too Short Stix”. It’s amazing how cannabis has allowed me into different places in my career. Overall my whole DJ career can be chalked up to manifestation, faith and execution. Without that, I would not have gone anywhere I’ve wanted to go. You know, it’s a blessing to say in the last two years I’ve been the opening DJ for legends like Digable Planets, DJ Quick, Bones Thugs and Harmony, and Too Short. It’s been very progressive these last two years and I give all glory to God.

Has it been a smooth road?
I don’t think anything is a smooth road when going after something you truly want. Sometimes, ironically the obstacle is the path. It’s like you have to reprogram your mind to make sure you know what you want and whatever you re working towards, that it’s coming from a true place.

We’d love to hear more about your work and what you are currently focused on. What else should we know?
I am a DJ. I am a radio host. I am a creative director. I am a content creator. With all the things I do, I’m most proud that I’ve bet on myself and that I never gave up. I’ve undoubtedly believed in the process. What sets me apart from others is that I receive favor. I believe I receive favor from the universe because I truly have faith in what goes on around me…even if I can’t see it.

Let’s touch on your thoughts about our city – what do you like the most and least?
I’m not from the Los Angeles area. I from the Inland Empire. I represent the I.E.! If you don’t know, I’m 50 miles east of L.A. My second home is in North Carolina. My family is from there. I also have family in New York and the DMV. 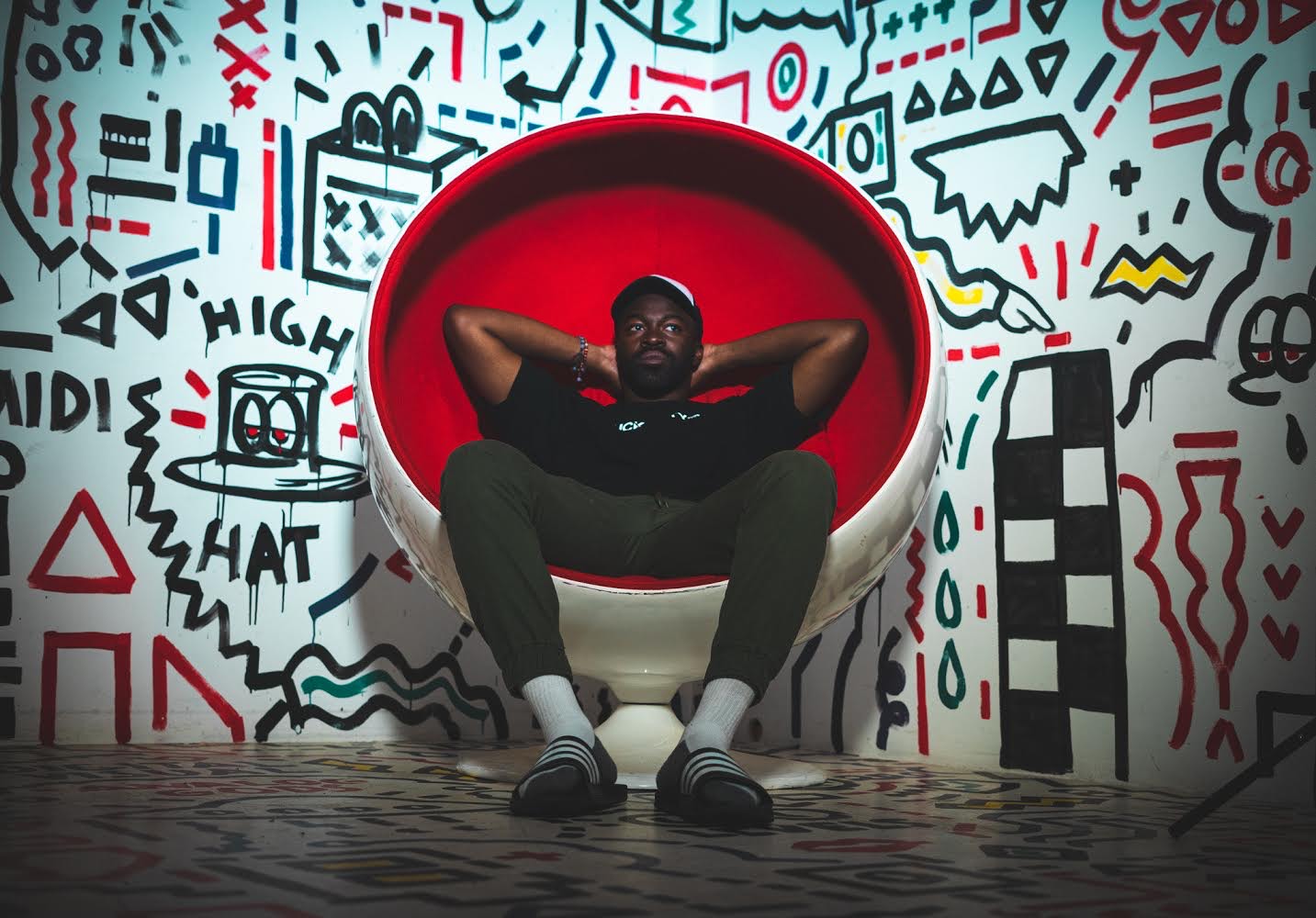 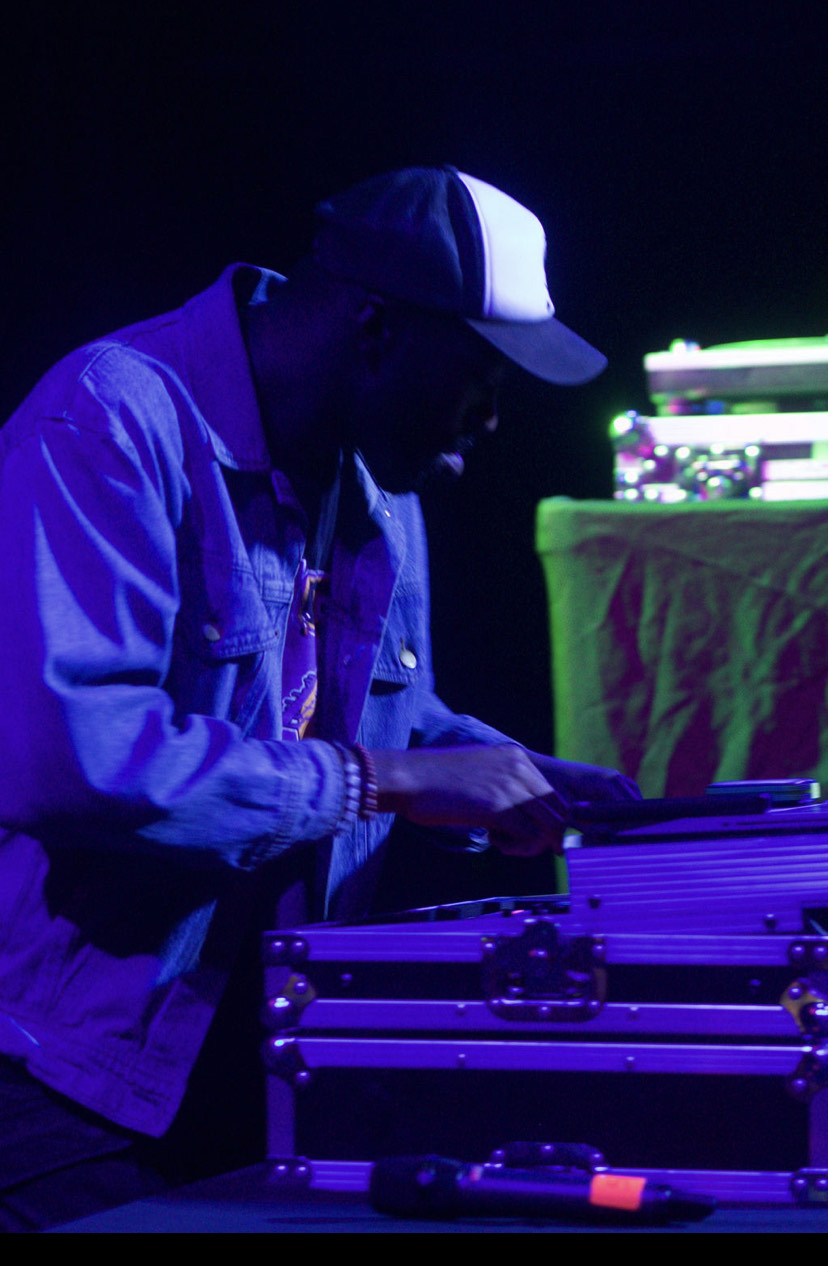 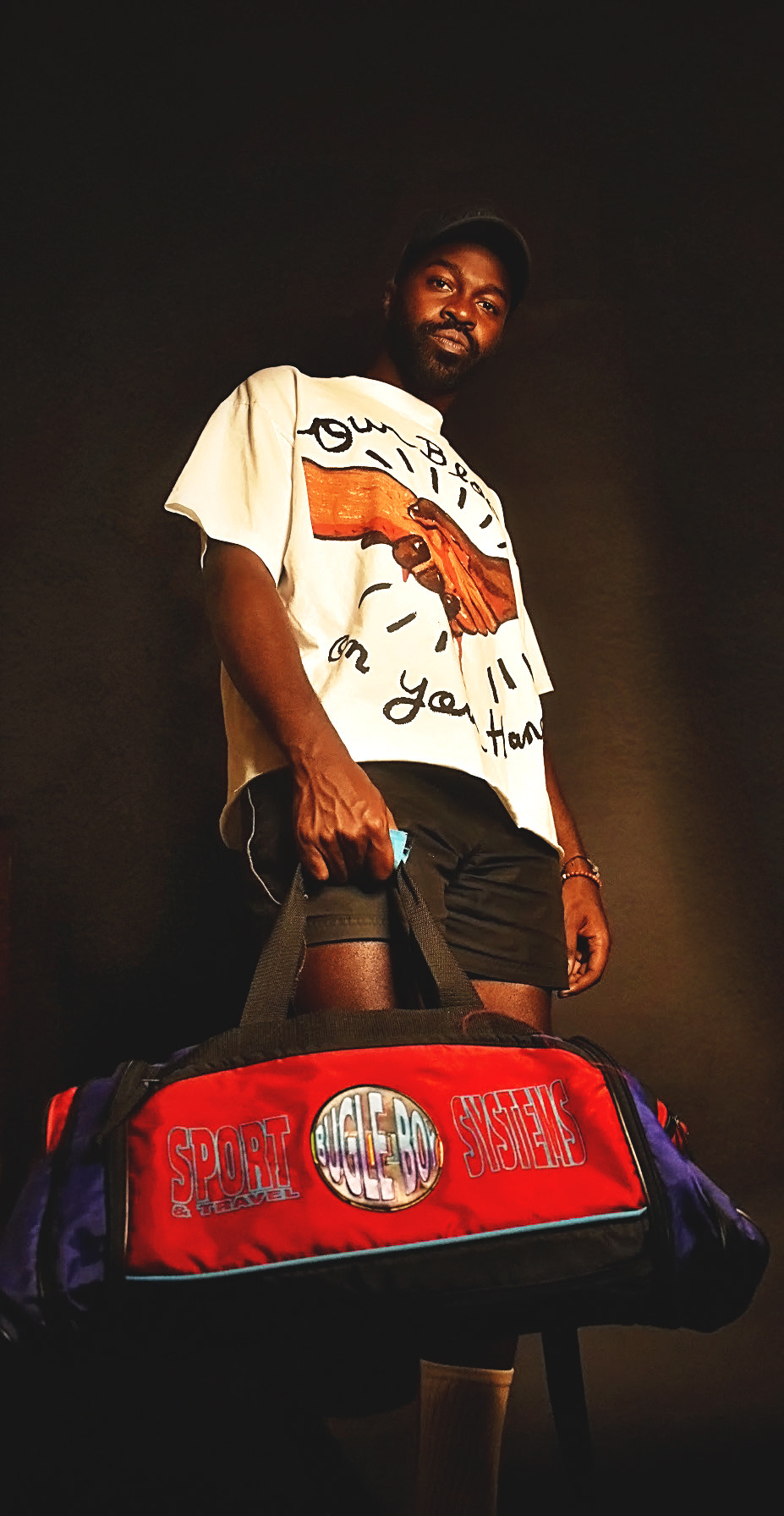 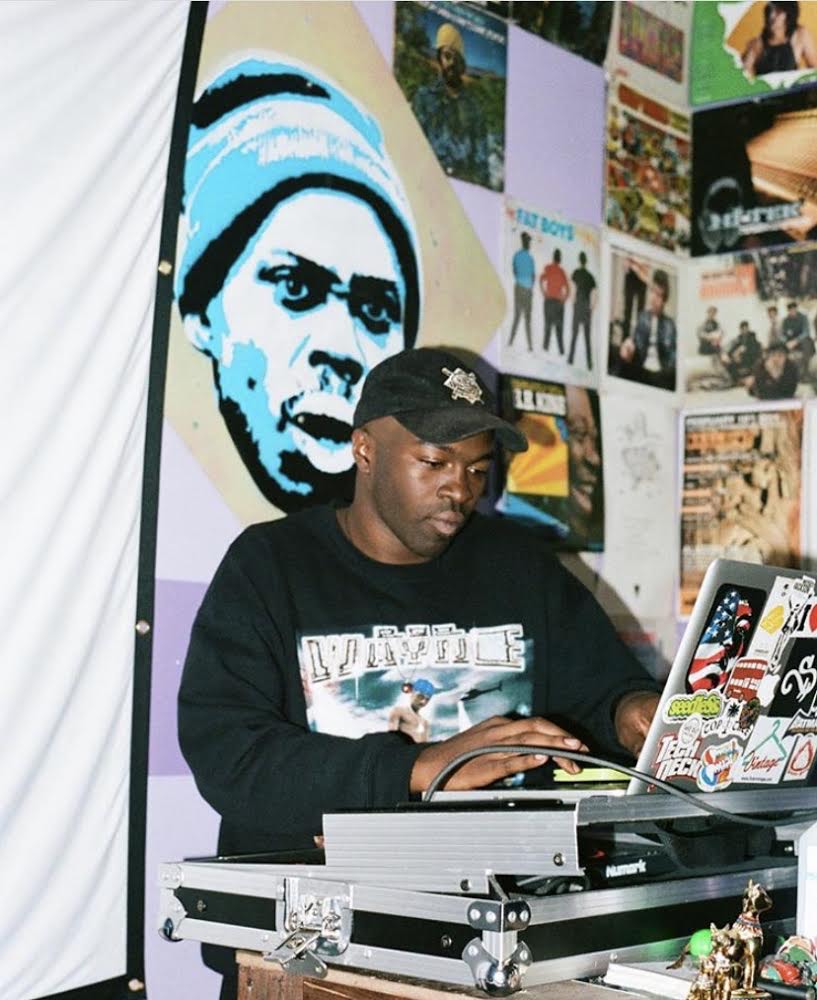