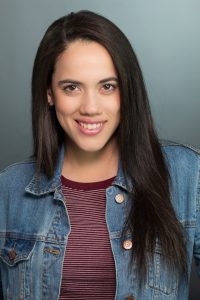 Today we’d like to introduce you to Naomi Ayende.

Naomi, let’s start with your story. We’d love to hear how you got started and how the journey has been so far.
I’m a Puerto Rican actress here in Los Angeles, but my life before deciding to pursuit acting full time was in a complete different path. Here’s a little bit.

The illusion of a 5-years-old girl with a dream of being seen on television or the “Big Screen” has go with her throughout her 26 years. Since little, I have always been an extroverted girl with a love for arts and everything related. My enthusiasm for each summer camp was not like every kid who wants to go on vacations but rather to be able to participate in the final night. A night full of many illusions that from childhood wanted to repeat with desire. After four weeks of preparation, it was finally the moment to express my passion for acting at the talent show. It was that magical night where I could finally do what I had dreamed to do, acting.

For many, it was just a normal night, but for me it wasn’t. Whether it was singing, dancing or re-creating a musical that night was pure happiness for me until the end of every summer camp where I had to go back to reality. My passion for arts and the stage, at the age of 7, took me to a school of music and arts. The illusion that grew in me and the desire to fulfill my dreams led my grandmother to take me to drama and singing classes. The hope of taking those classes soon invaded but also vanish since spaces were very limited. However, I was so passionate about music and art that I end up taking violin lessons for 11 years, always thinking about acting.

During middle school and high school, I always participated in the Puerto Rico Heritage Week in drama contest or international week as a competitor or host for the activity. When high school was ending and it was time for me to decide what I was going to study many ideas cross my mind like Public Media, Pediatric oncology, Law and of course Drama.

Upon entering to the university, I received a scholarship in another passion of mine Tennis in the Interamerican University of Puerto Rico. The university did not offer a bachelor’s on drama for which I started studying biology until have of my first year when I decided to change to political science with the aim to continue then in law. With the decision to study law, I took the admission exam where my results were not as expected. Then the question of what I wanted to study came back to me. Thinking about taking the exam again and without giving up the idea of studying law, I decided to go to a theater academy in Puerto Rico DRAMA@DanielaDroz only because I wanted to take acting classes and also get my head out of the LSAT, but also to reaffirm that Acting was and is what I want to do for the rest of my life.

But it wasn’t until I went on vacation to Los Angeles in 2016 in one of my visit in such a magical city I went to Warner Brother studios where I took one of their tours. There are no words to describe what I felt when seeing the stage, prop department, sound studio, and the opportunity of seeing Gilmore Girls filming their 4 episode special for Netflix. When all that magic ended, I knew that it was there where I wanted to be and what I wanted to do for the rest of my life.

I moved from Puerto Rico to Los Angeles and finish a MFA in Acting for Film in New York Film Academy, having the opportunity to have workshop on the backlots of Universal Studios. That for sure reaffirmed that Acting is what I want to do the rest of my life.

Overall, has it been relatively smooth? If not, what were some of the struggles along the way?
With acting there’s always struggle especially when you are an unknown actor who is just getting or starting her career. But in my road I have had some, there’s always auditions that when you read the part you want to get that part and you prepare for it but in that moment is was not meant for you. However, I always took them as a learning experience for the next one and always been grateful for the opportunity given. And when I’m set always professional because you never know who is there that can give you the opportunity that you have been looking for.

We’d love to hear more about your work and what you are currently focused on. What else should we know?
Acting. I’m just and actress who is ready to get more opportunity and learn more from this industry and from people who has been here more time than me.

What is “success” or “successful” for you?
I think success is not only when you get to the highest moment of your life or in my case on the big screen. For me is every single step you take to get to that highest moment not forgetting every stone or impediment that you will find on your way. 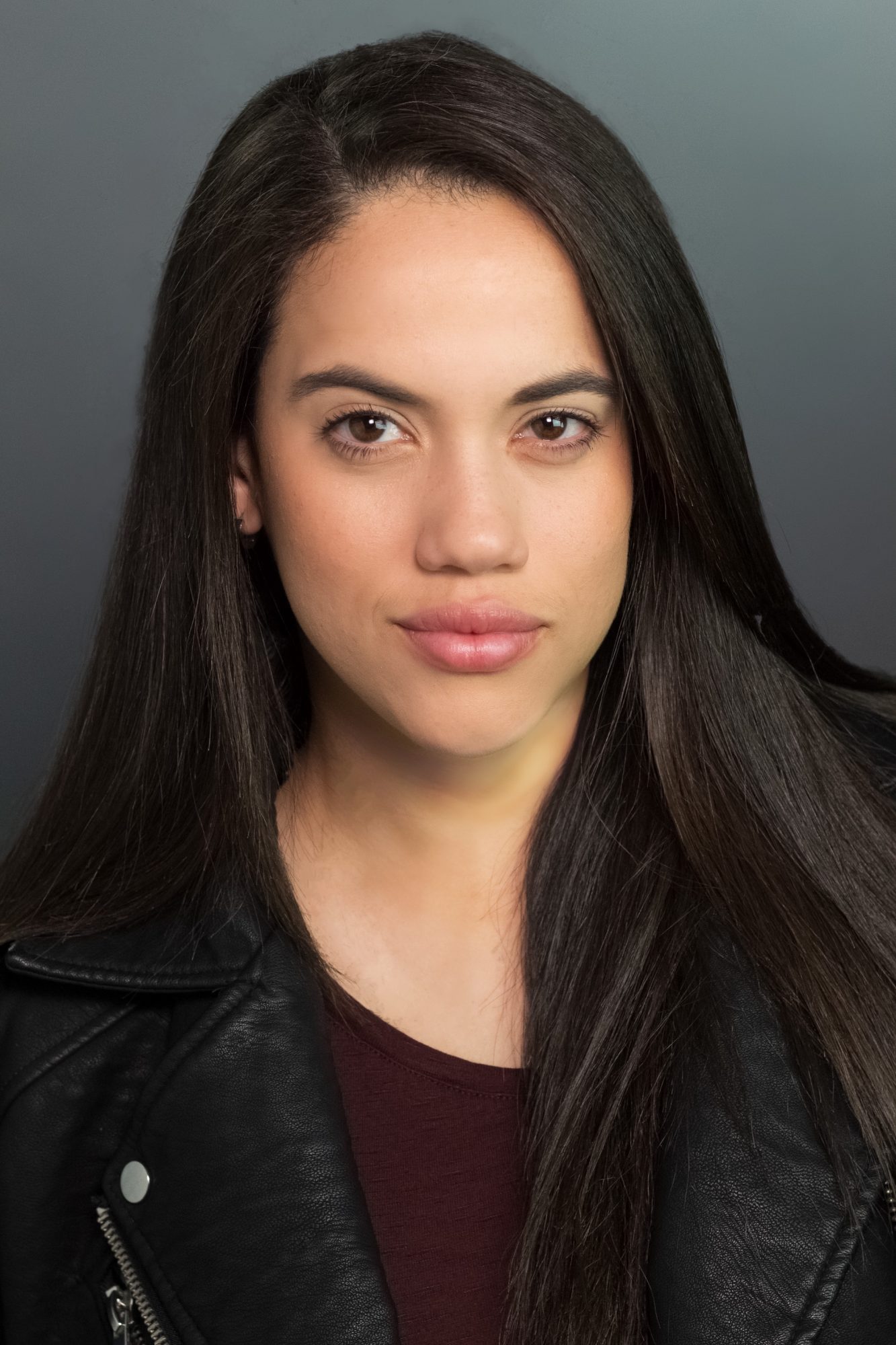 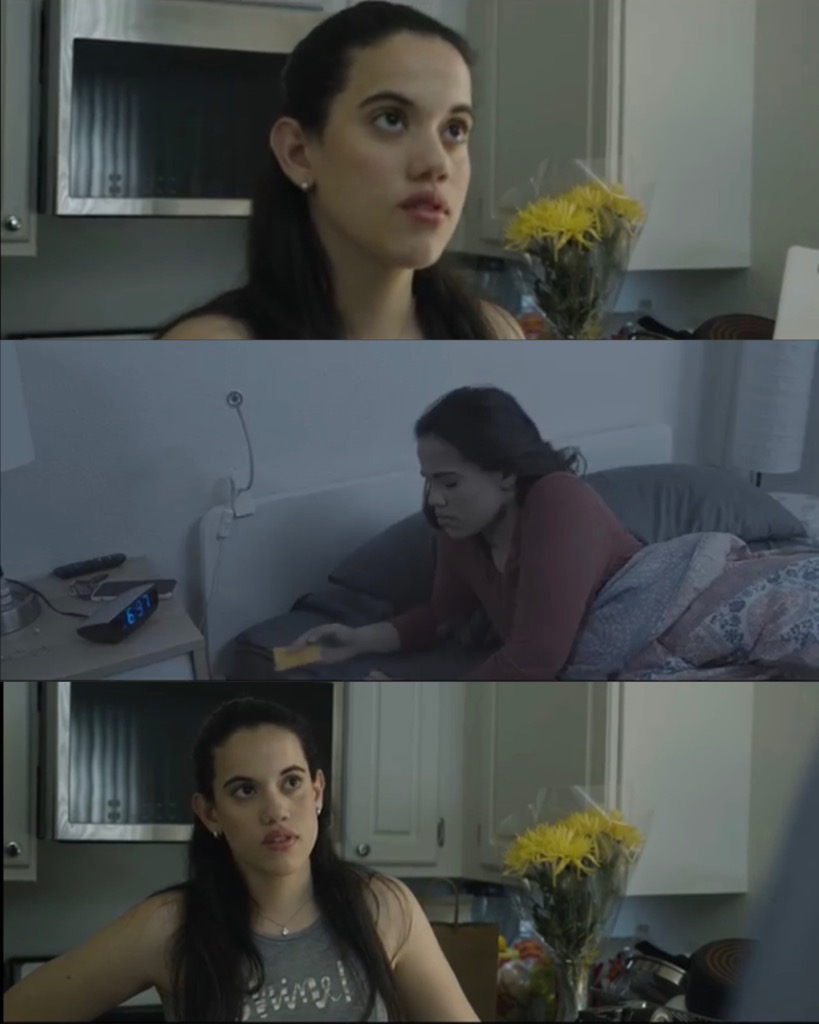 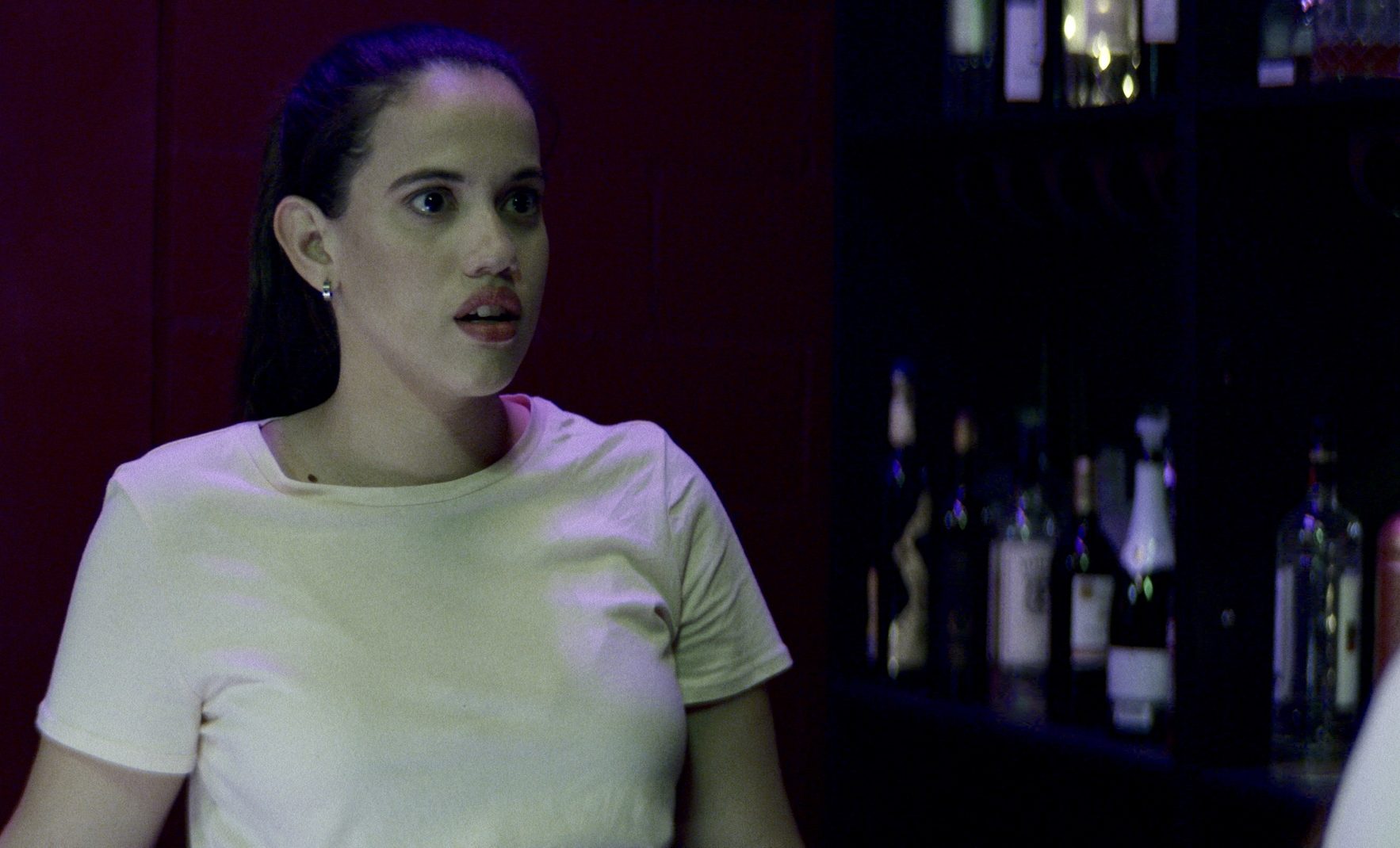 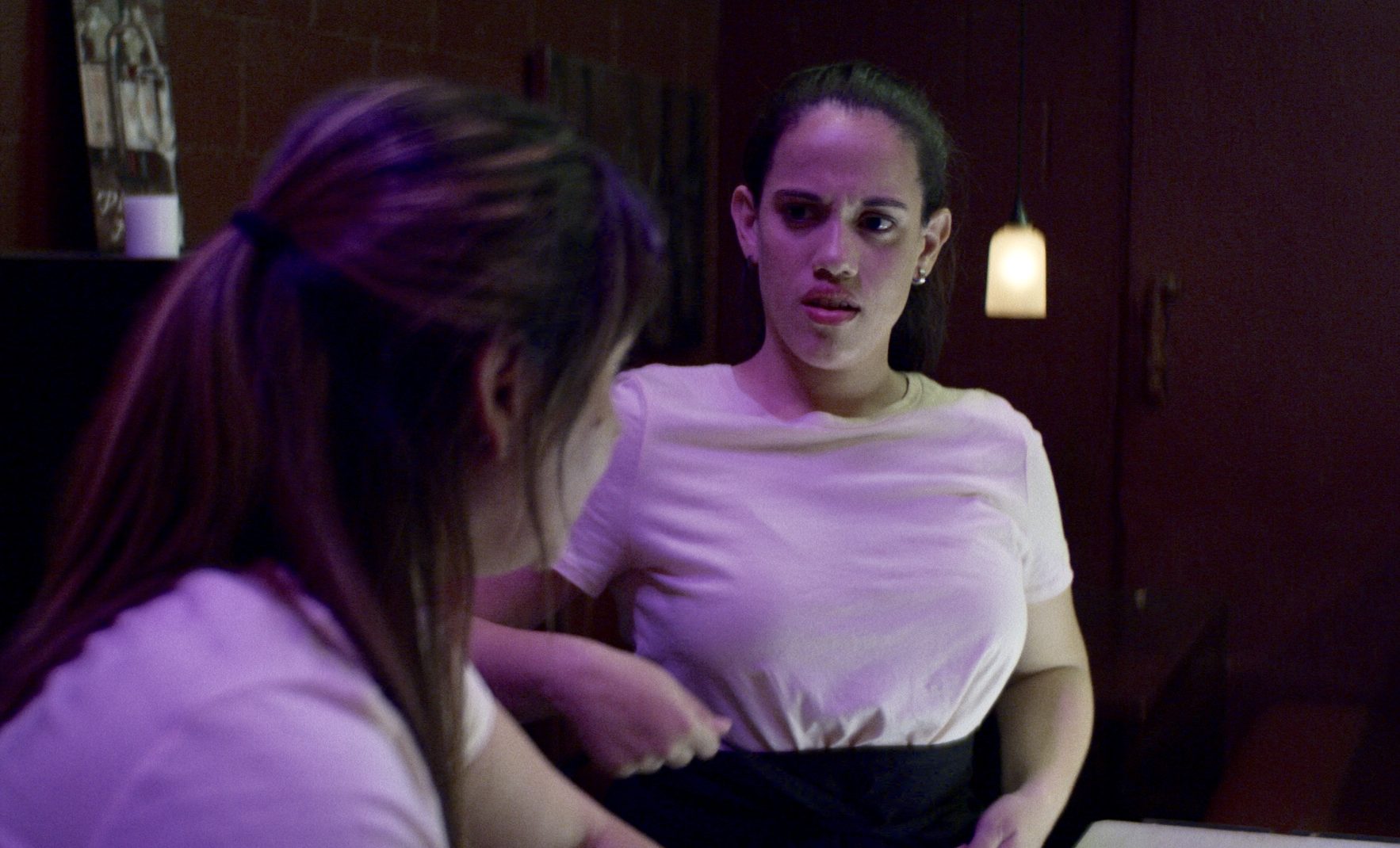 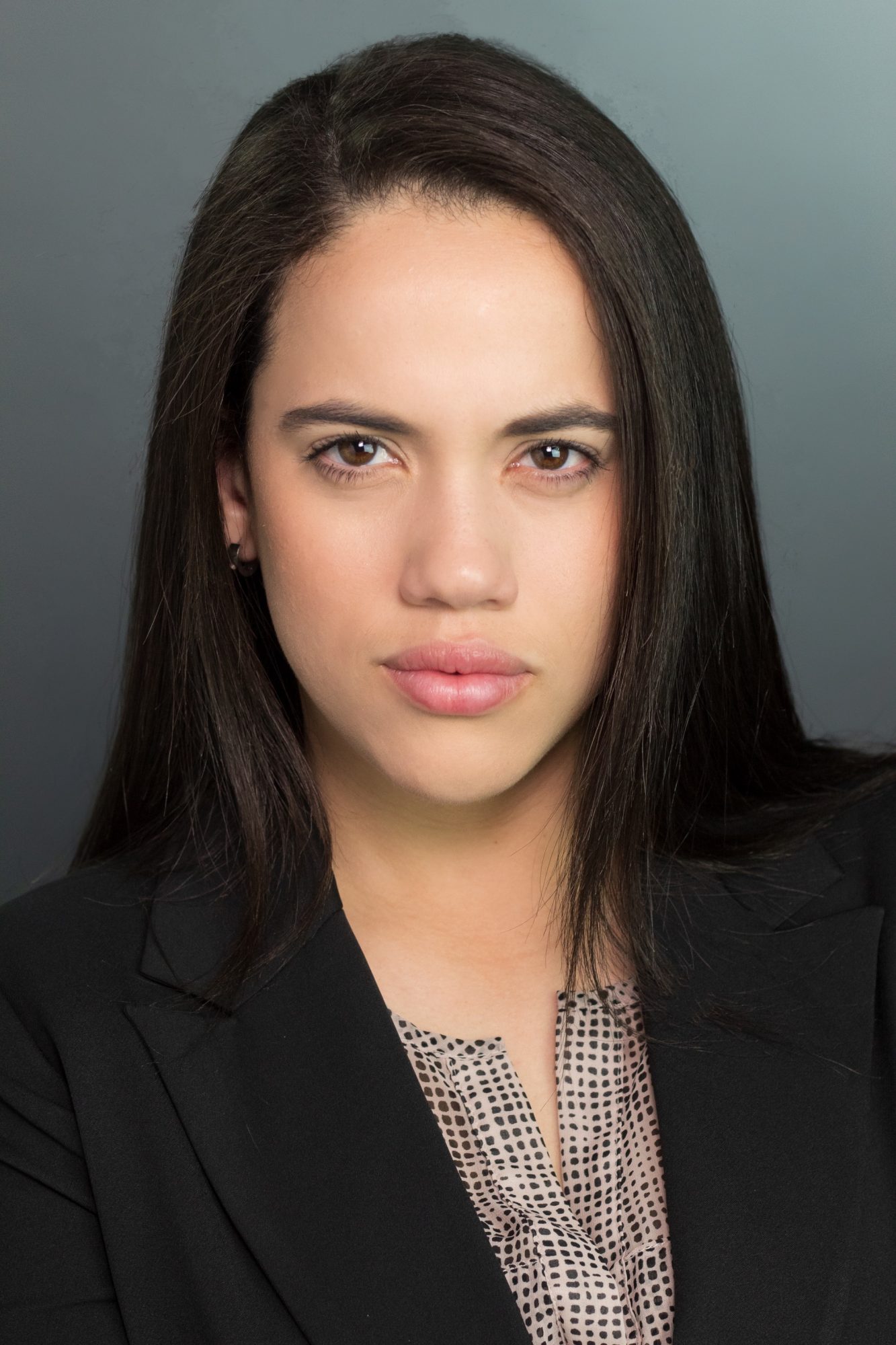 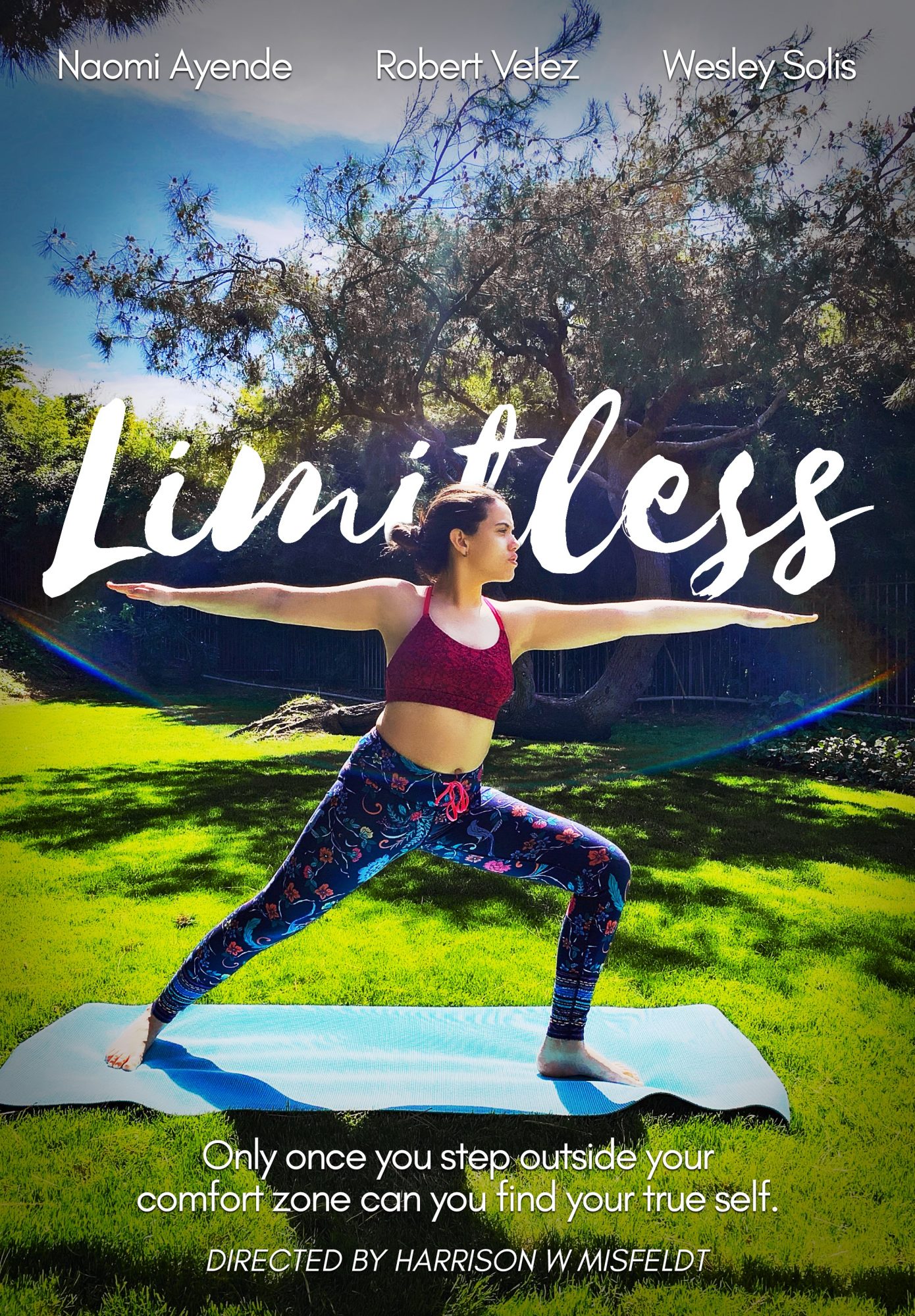