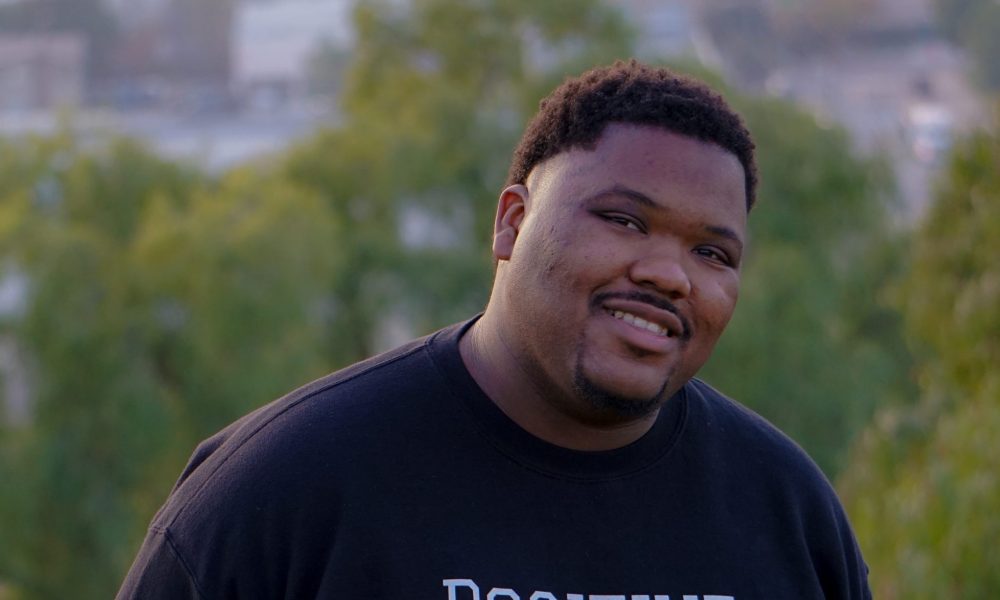 Today we’d like to introduce you to Nandes. Him and his team share his story with us below.

Please kick things off for us with some background on the story.
Nandes is a Compton CA artist focused and determined to bring positive awareness and prestige back to the city that he loves while making thought-provoking yet fun music in the process. Having being raised by a single mother Nandes is well aware of the struggles that can be ever so present in most urban communities. It was these very factors that led Nandes to write his very first rap at the age of 11, although he did not seriously start to write until his senior year of high school when a friend encouraged him to do so.

Fast forward several years after dealing with various trials and tribulations within his collegiate education and working various jobs Nandes released his free download debut EP entitled ” The Talented Tenth Compton Era” on Soundcloud, Noisetrade.com and other various music platforms in the summer of 2015. Nandes has accomplished quite a bit in his journey to the top of the music game such as opening up for Baby Bash, Dee-1 and Slum Village and the best is yet to come!

Additionally Nandes has received airplay on Dash Radio for his single “Humble Stunt”, as well as the music video for his song “Never Stop” receiving over 80,000 views on Facebook and counting.

Nandes has said “I just want to inspire and restore hope in our communities much like the jobs artists such as Tupac, Nas, Lupe Fiasco, and the late great Nipsey Hussle has done for their communities, I just want to be in the company of greats!”

Nandes, what else should we know about how you started out and got to where you are today?
I started out writing poetry for the ladies in the summer of 2008, which eventually turned into rap verses and then full songs.

I have been blessed with many opportunities throughout the years which include opening up shows for big artists such as Baby Bash, Dee-1, Planet Asia, and Slum Village.

Additionally I have received airplay on Dash Radio for my single “Humble Stunt”, as well as the music video for my song “Never Stop” receiving over 80,000 views on Facebook and counting.

Overall, has it been relatively smooth? If not, what were some of the struggles along the way?
Nothing worth having in life is ever easy and my journey is no exception.

I have dealt with various financial setbacks, as well as devastating blows to my ego while I was developing my sound and direction as an artist. Add onto that the fact that I suffer from depression, OCD and the occasional suicidal thoughts and its s tough road to head down.

Honestly though, I’ve found that prayer, meditation and being honest with yourself makes a world of difference in your life, and I am a fighter!

Any shoutouts? Who else deserves credit in this story – who has played a meaningful role?
Honestly, my biggest influence is my mom. She taught me how to stay positive and disciplined in life!

Also, I have to give a shout out to my boys Nicolas Ospina, Justin Muzack, and Erik Abel of Focused Noise and The Adler Music Group for giving me the game on how this music business really works and giving me actionable steps to grow my career! 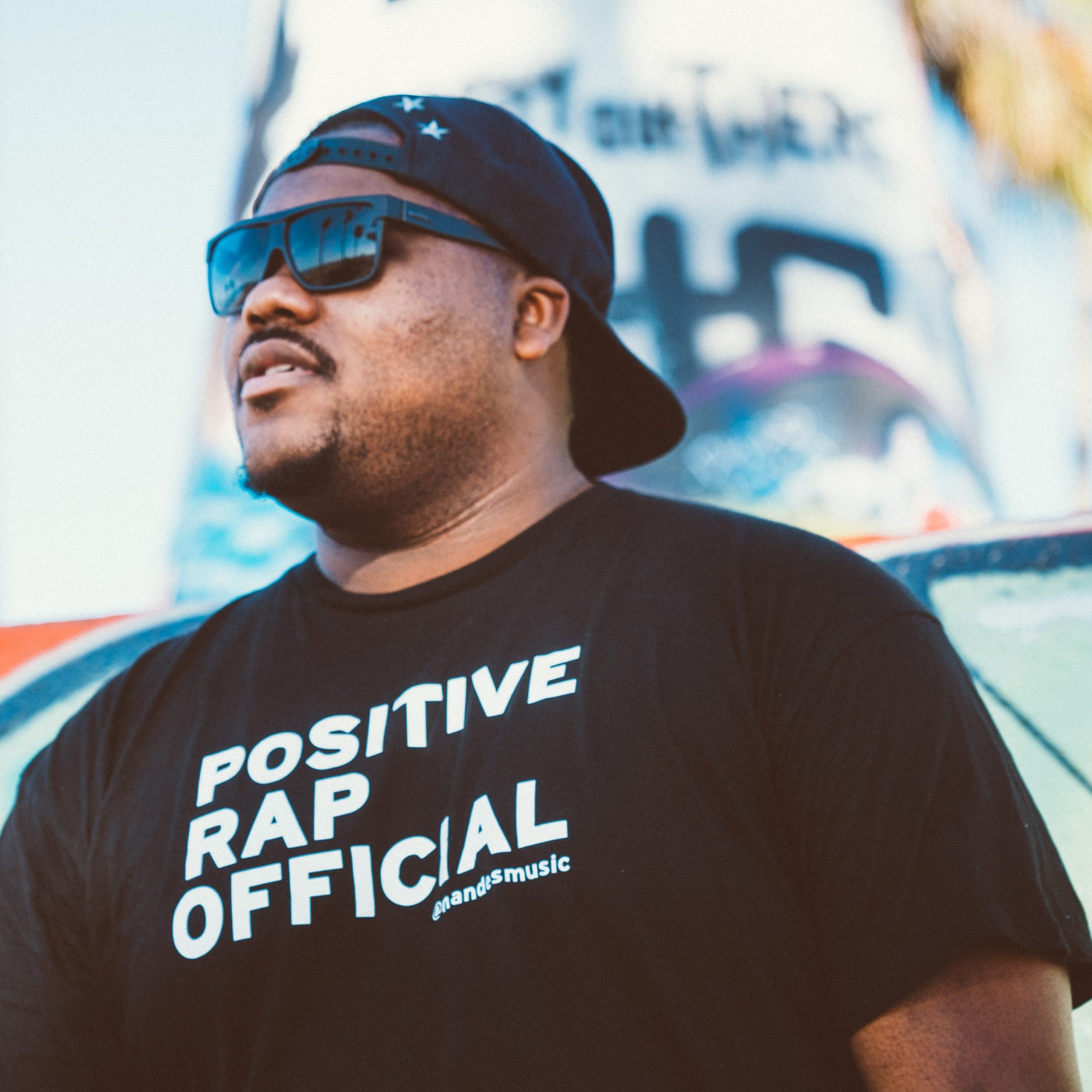 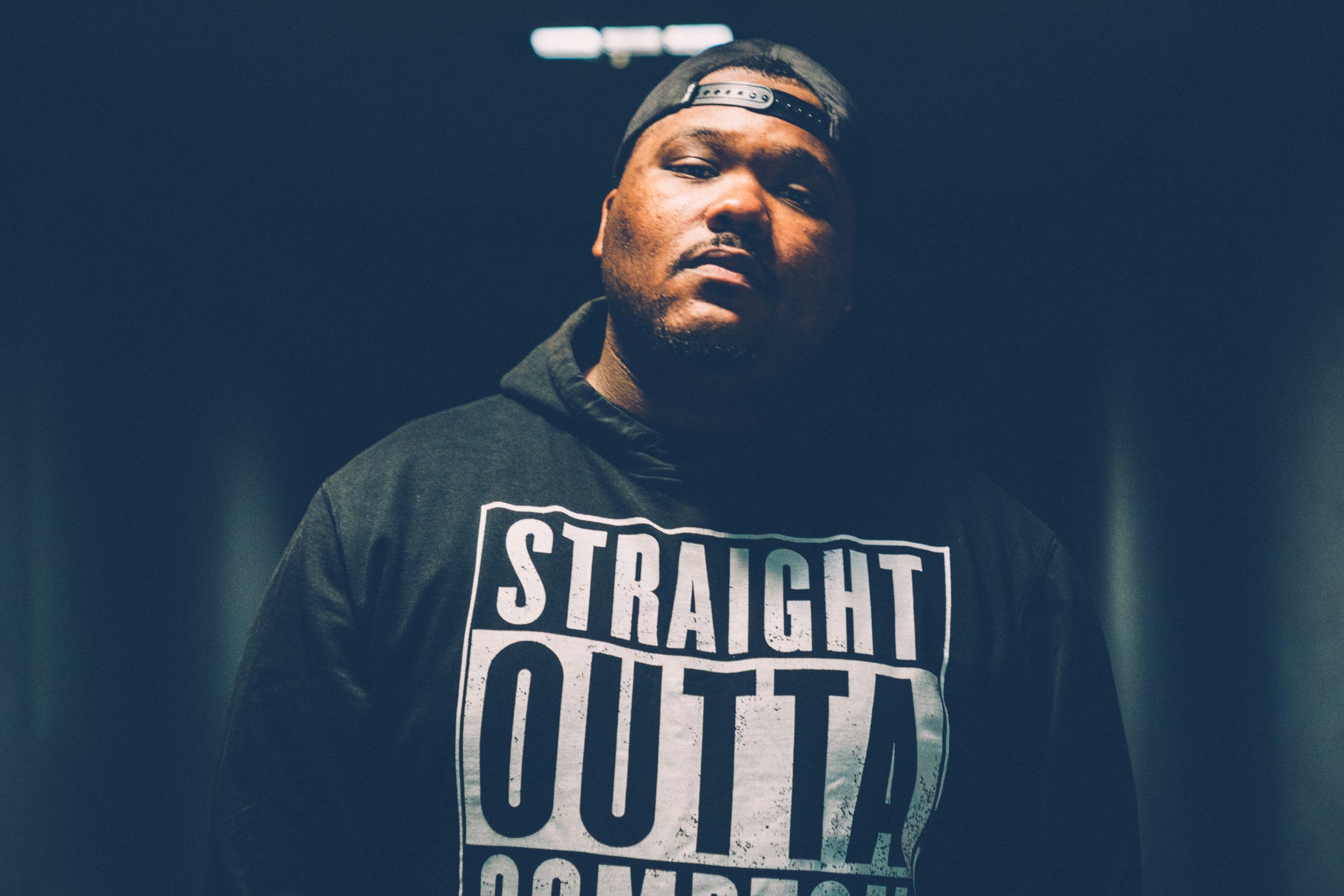 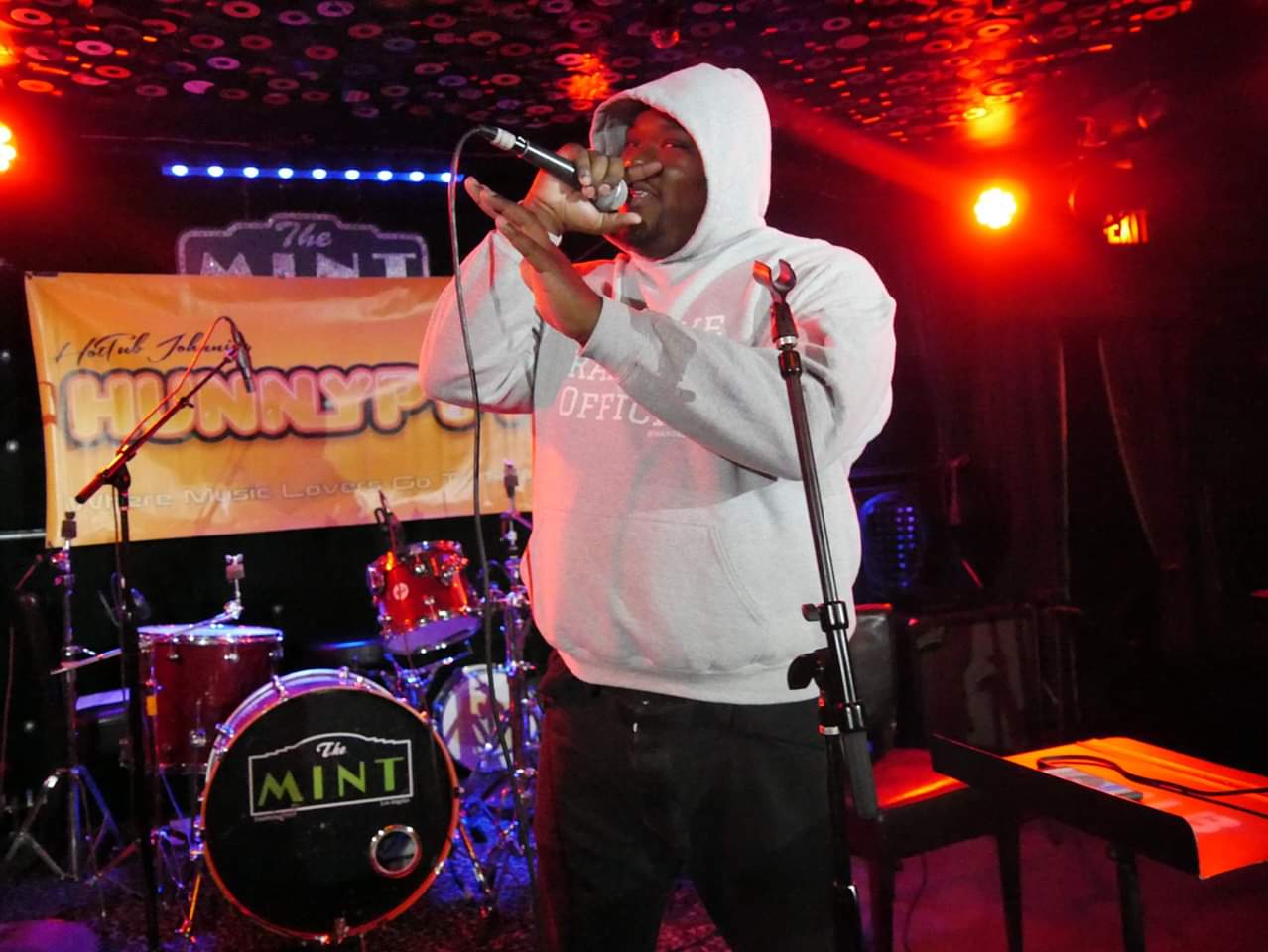 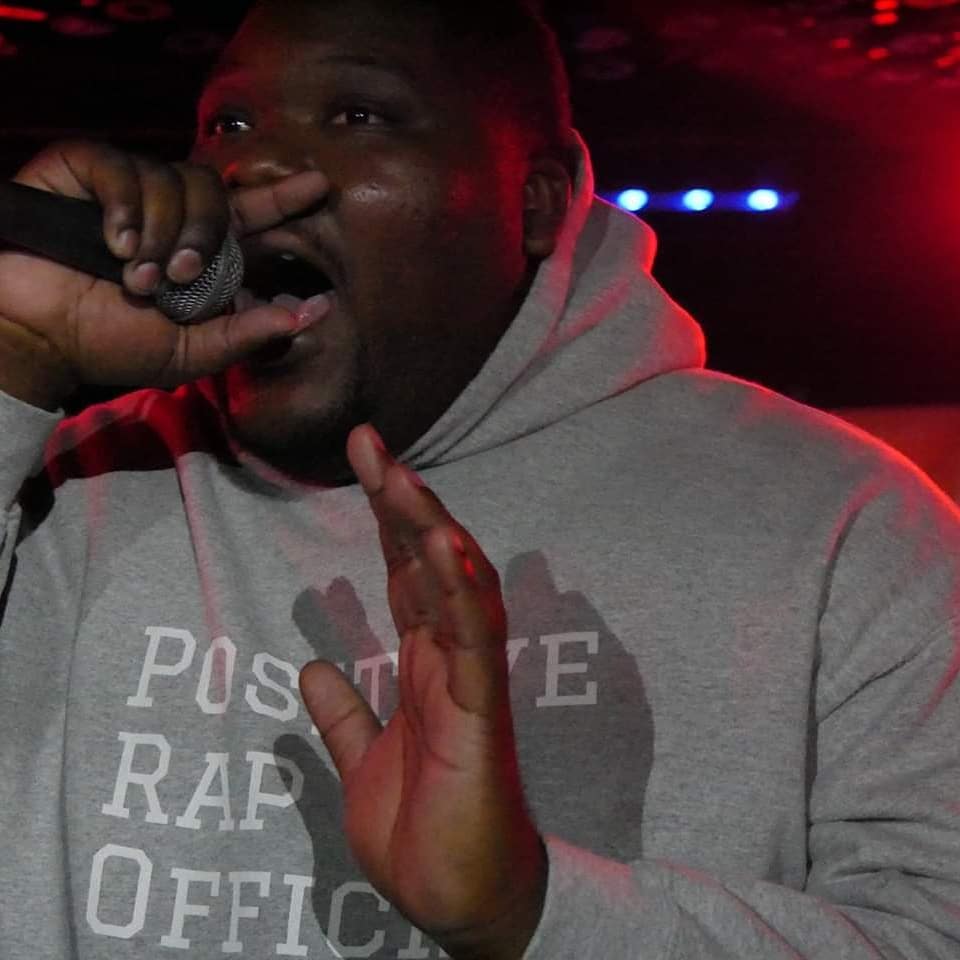