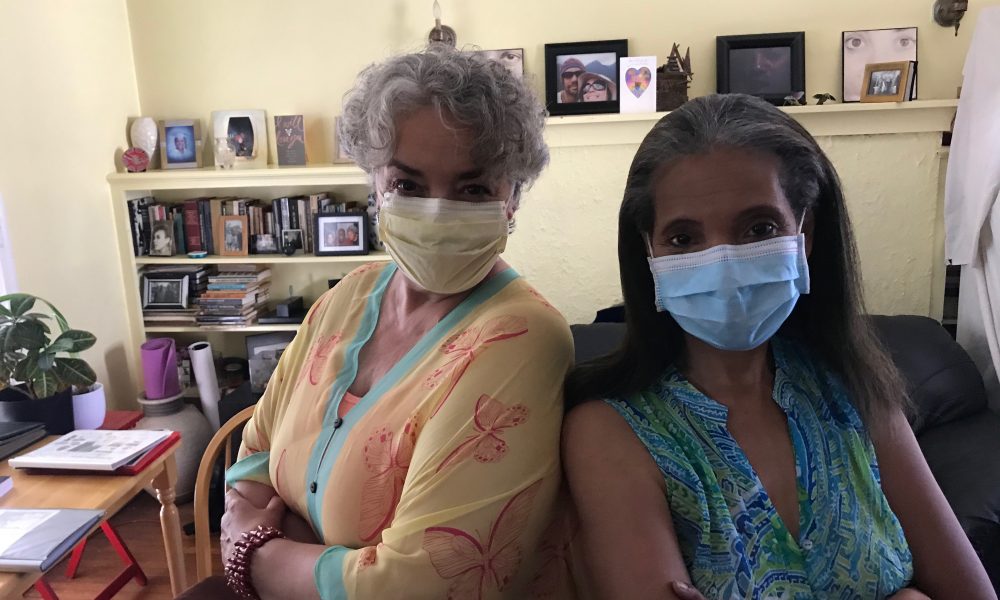 Today we’d like to introduce you to Nancy Cheryll Davis and Nancy Renee.

Nancy Cheryll Davis and Nancy Renee met as young actresses when they were cast as two of the three witches in an all Black production of Macbeth in 1987. It was directed by actor Dominic Hoffman and performed at Stages Theatre, a beautiful little amphitheater that used to be on McCadden and Selma in Hollywood that was owned by Paul Verdier.

The two bonded over the struggles of being young ingenues who wanted more from the roles they were getting cast in. They both had been trained at prestigious acting schools, Nancy Cheryll at the American Conservatory Theatre in San Francisco and Nancy Renee at the American University in Washington, DC. Although both had begun to have some early success; Nancy Cheryll was cast in Robert Townsend’s Hollywood Shuffle and Nancy Renee in the movie, Fast Times at Ridgemont High, they still wanted more.

They then decided to form a production company, A 2N Production, where they would create and produce their own projects. Their first project was a play by PJ Gibson, Long Time Since Yesterday, which was rich with black female characters. While it did not come to full fruition, it did plant the seeds for their next big adventure, the founding of the Towne Street Theatre.

In 1992, after the Rodney King incident sparked unrest in Los Angeles, the City of LA asked could the Arts Help heal LA? The two received a grant to produce The Play’s the Thing, a reading series that featured multicultural playwrights and casts. The purpose of the series was to show that no matter what your ethnic background, in essence we are all the same in our desires for the human experience.

The original location of the series was a city space, The William Grant Still Arts Center in mid-city LA. When the center was overbooked one day, Nancy Cheryll asked her then boyfriend (the two married in 1997), local artist & photographer, Nathaniel Bellamy, if they could use his beautiful Downtown loft to hold their reading. This was 1992 and long before DTLA became the gentrified and bustling place it is now.

Although nervous that no one would come downtown, they were pleasantly surprised when eighty people showed up. Encouraged by the response of the series, and Nathaniel Bellamy joining them as Co-Founder /Set/Sound/Lighting Designer, The Towne Street Theatre officially opened in September 1993. For the last 27 years, we have created, produced and developed original work by primarily African-American playwrights. In 1999, the building we were in was sold and after being at a few theatres around LA, we landed at The Stella Adler Theatre/LA in the heart of Hollywood and have been in residence there since 2004.

Our once three-person team has grown into a company of 25+artists from every walk of life, age and ethnicity. The history includes a Musical Theatre Camp for Kids that ran for 15 years, a Literary Series where we perform excerpts from novels, a 10 Minute Play Festival which has become our most popular event with audiences, (and was slated to open it’s 11th year when COVID hit in March), a Spoken Word program: Sum Poetry, a Black Classics Series, and of course mainstage productions and readings of both plays and screenplays.

Great, so let’s dig a little deeper into the story – has it been an easy path overall and if not, what were the challenges you’ve had to overcome?
Producing theatre is never easy, and is even more difficult under the backdrop of Hollywood and celebrity. Despite the fact there are very few Black theaters in Los Angeles, and none run by two women, and because we intentionally did not have celebrity attached to our projects, we struggled to be recognized and appreciated for the groundbreaking inclusive work we were doing. But our goal has always been about the work, not the awards. Year by year, our reputation grew, not only locally, but also nationally and internationally.

Finding funding for theatre, no matter where you are has been and continues to be difficult, even more so in today’s climate of uncertainty.

Our play Passing, an adaptation of Nella Larsen’s 1927 novel was our first major hit and continues to this day to be our most recognized and asked for play. For years, it was a dream of Nancy Cheryll Davis’ to adapt this work and through the amazing artistic collaboration with Nancy Renee and Nathaniel Bellamy and others, the play became a reality in 1997. The story of two light-skinned black women passing for white in the 20’s, beautifully designed costumes and a story that had not yet been told, struck a chord with audiences. It was done again in 1998, 1999 and revived in 2004. In addition to Nancy Cheryll receiving the best actress award, Joan Franics won Best Costumes twice, Nancy Renee was nominated for her choreography (she won Best Costume Design for Langston & Nicholas in 2010) and Nathaniel for his lighting design, as well as other nominations. The play then became a one-woman show, PassingSOLO and has been performed across the country and internationally. It is also on the syllabus in English departments at Stanford University, University of Santa Barbara and the University of Duisenberg in Essen Germany.

The Annual TST Ten Minute Play Festival is also what we are known for. It’s now in its 11th year and brings in writers from around the country and world. The audience loves this program and we love producing it year after year. It allows us to work with many different actors and directors all at once. The festival consists of Ten 10 Minute Plays, 5-6 directors and 30 plus actors on stage!

Our Musical Theatre Camp for Kids 7-17 ran for 15 years from 1999 to 2014. It was our way of giving back to the youth and the plays they put on ranged from Once Upon This Island to The Wiz and Beauty and the Beast. Many of the students grew up and became theatre artists or administrators. Some still are a part of TST as well.

Our strong work ethic, the collaborative nature in which we work, the respect we give our artists and the openness with which with we accept new and unproved talent, as well as seasoned veterans, is what continues to set us in a class of our own.

There are two sides to the theatre though and the other very important side includes the audience. We have always felt if we build it, they will come. Our audiences over the years have continued to support us in our many endeavors and are always both enlightened and appreciative of the experience. New Plays by African-American playwrights and others, novels being brought to life, Spoken Word, as well as Black Classic plays are what they look forward to.

The thing that sets us apart from other theatre companies is our collaborative spirit and our longevity. We strive not only for excellence but also for camaraderie amongst our team.

Is there a characteristic or quality that you feel is essential to success?
Our success is directly attributed to our passion for our work and our strong work ethic. We also treat each artist and audience member as a treasured member of our family. One of the things we are most proud of is the positive impact and opportunities we have created for so many artists looking for a theatre home. TST, as it fondly called, is and has been an oasis of creativity to many looking for a community to hone their skills and bond with. Outside of productions, the Company, Board and Advisory Board get together for social events such as picnics and parties, just like a regular family.

From the moment someone comes into our space, they are welcomed and honored. The ability to create this feeling of openness and acceptance is key to our success. Until we can get back to being live, our programming has gone online. We hope you’ll join us in our TST Virtual Salon on August 15 & 16th for Corona & Other Maladies, six short plays about this unusual moment in time. 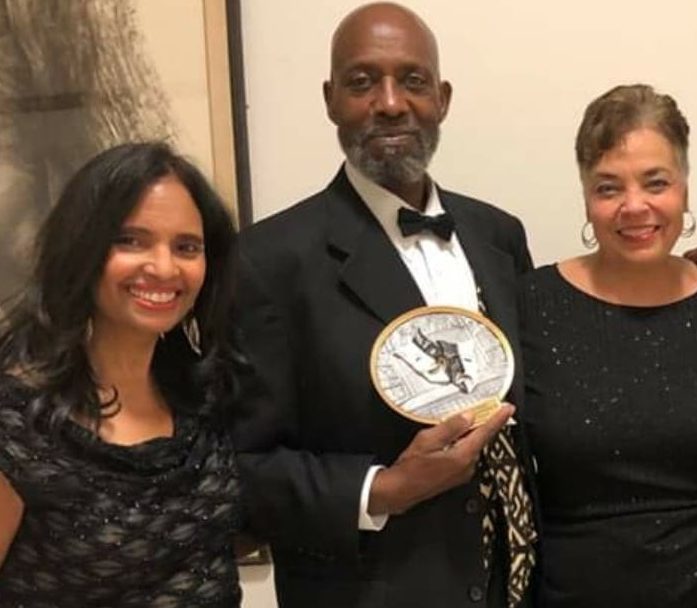 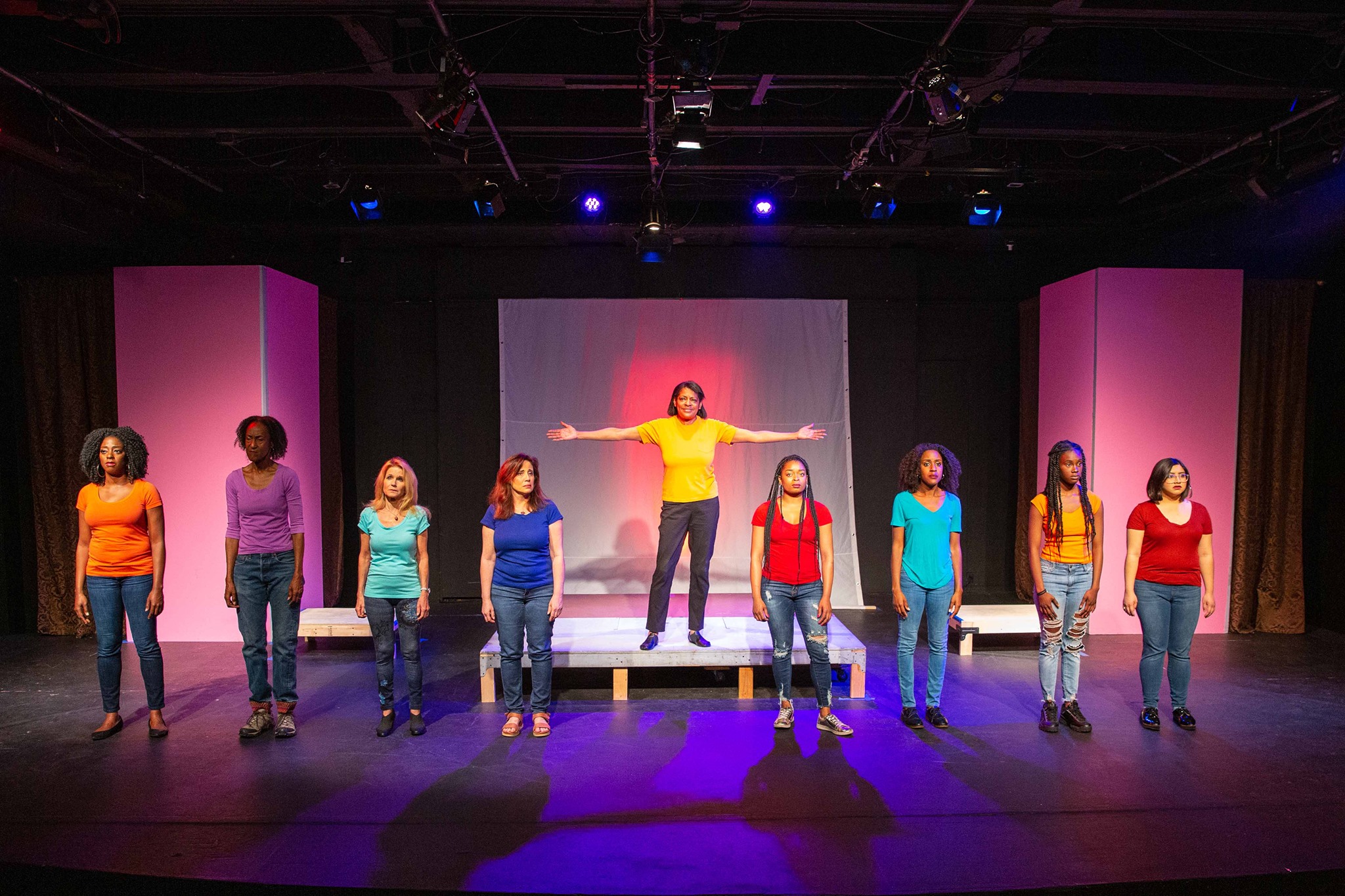 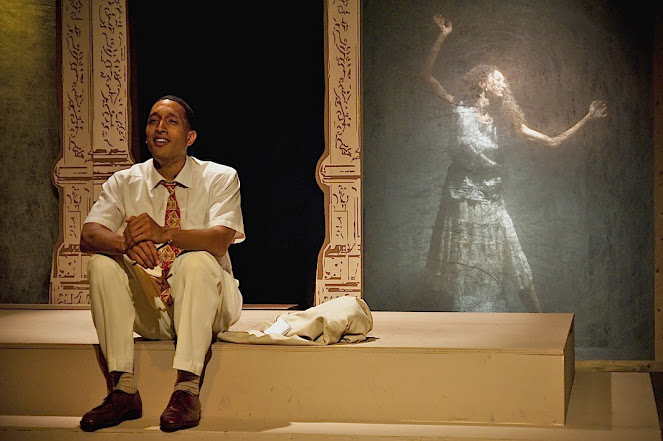 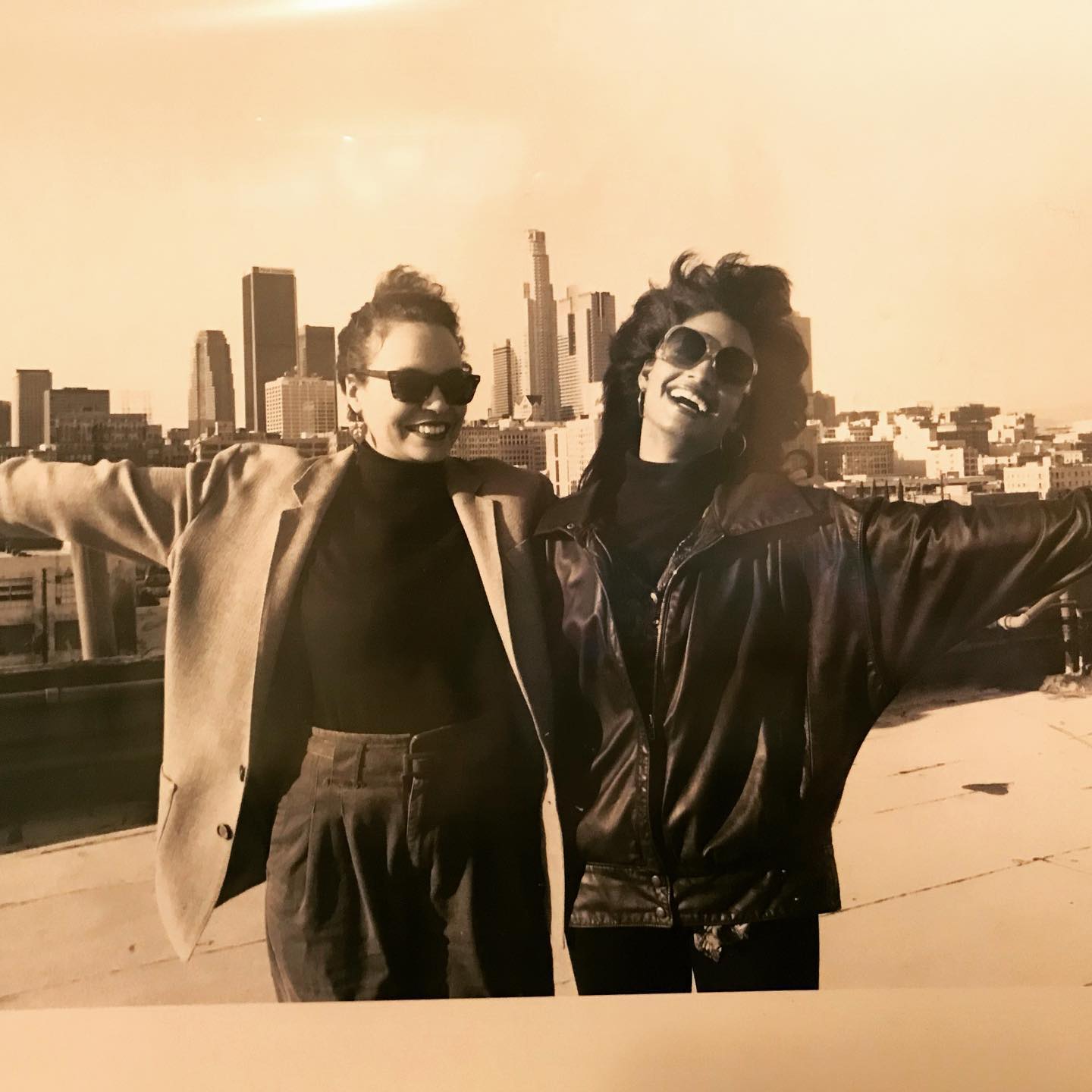 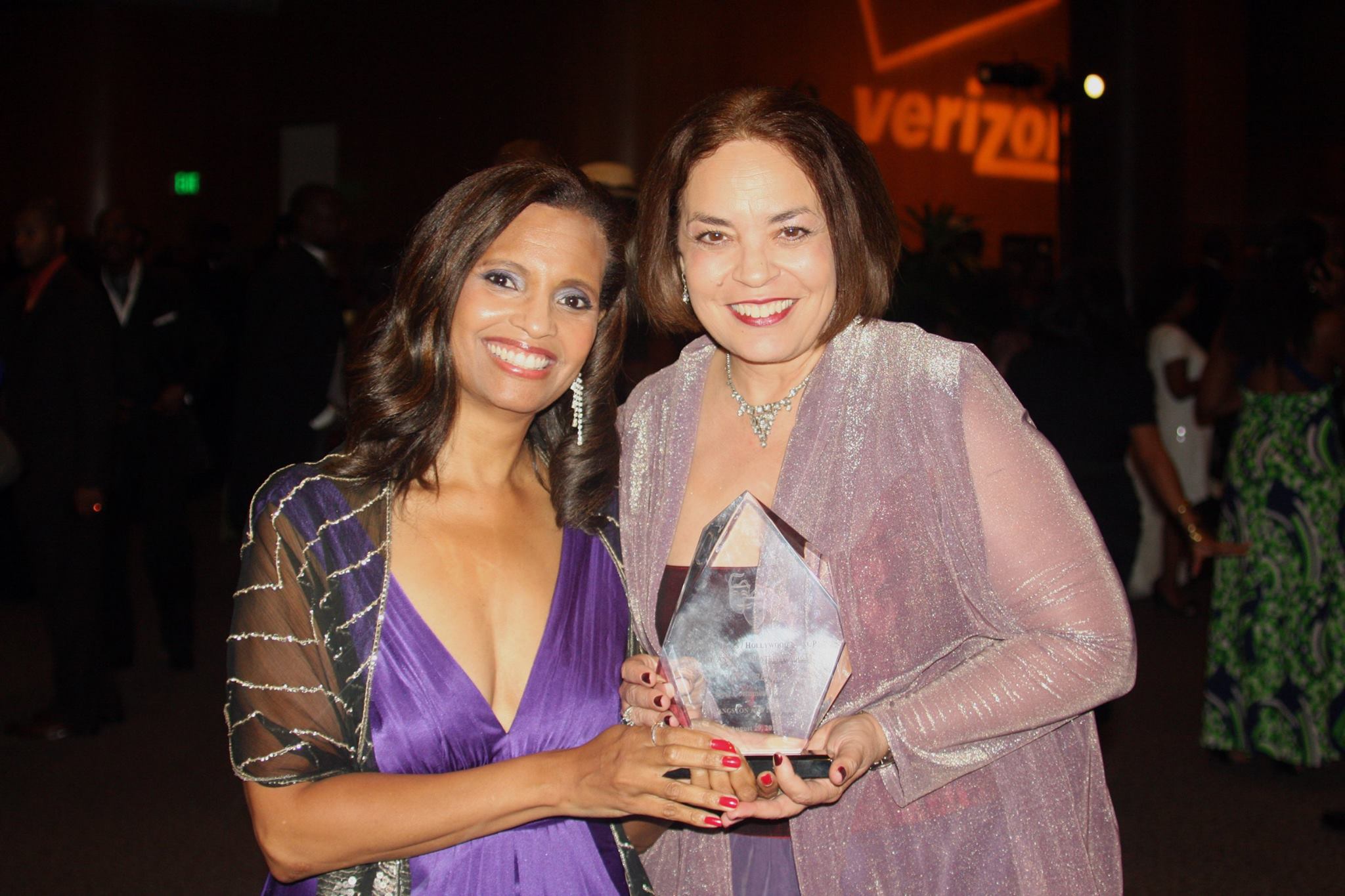 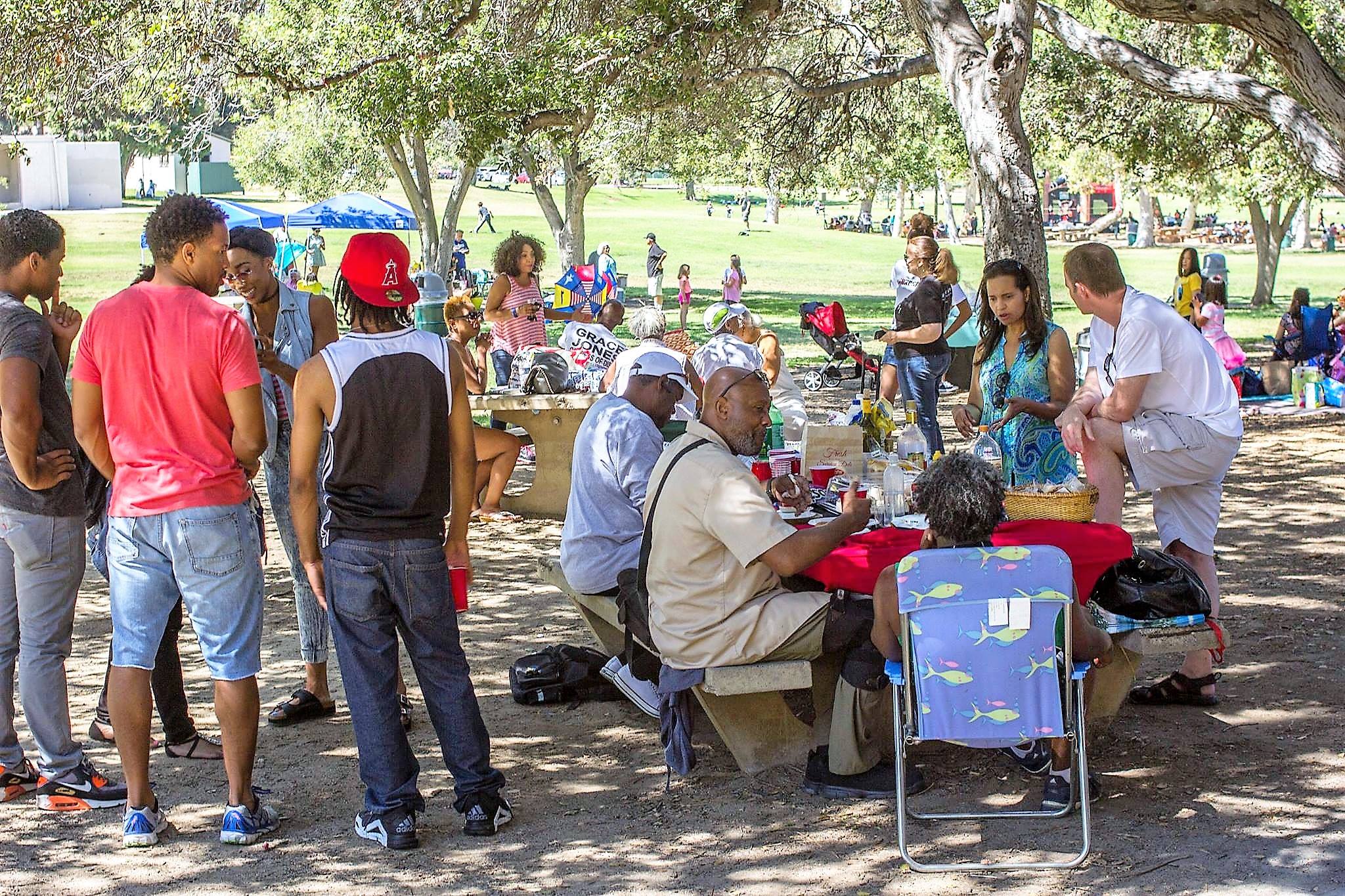 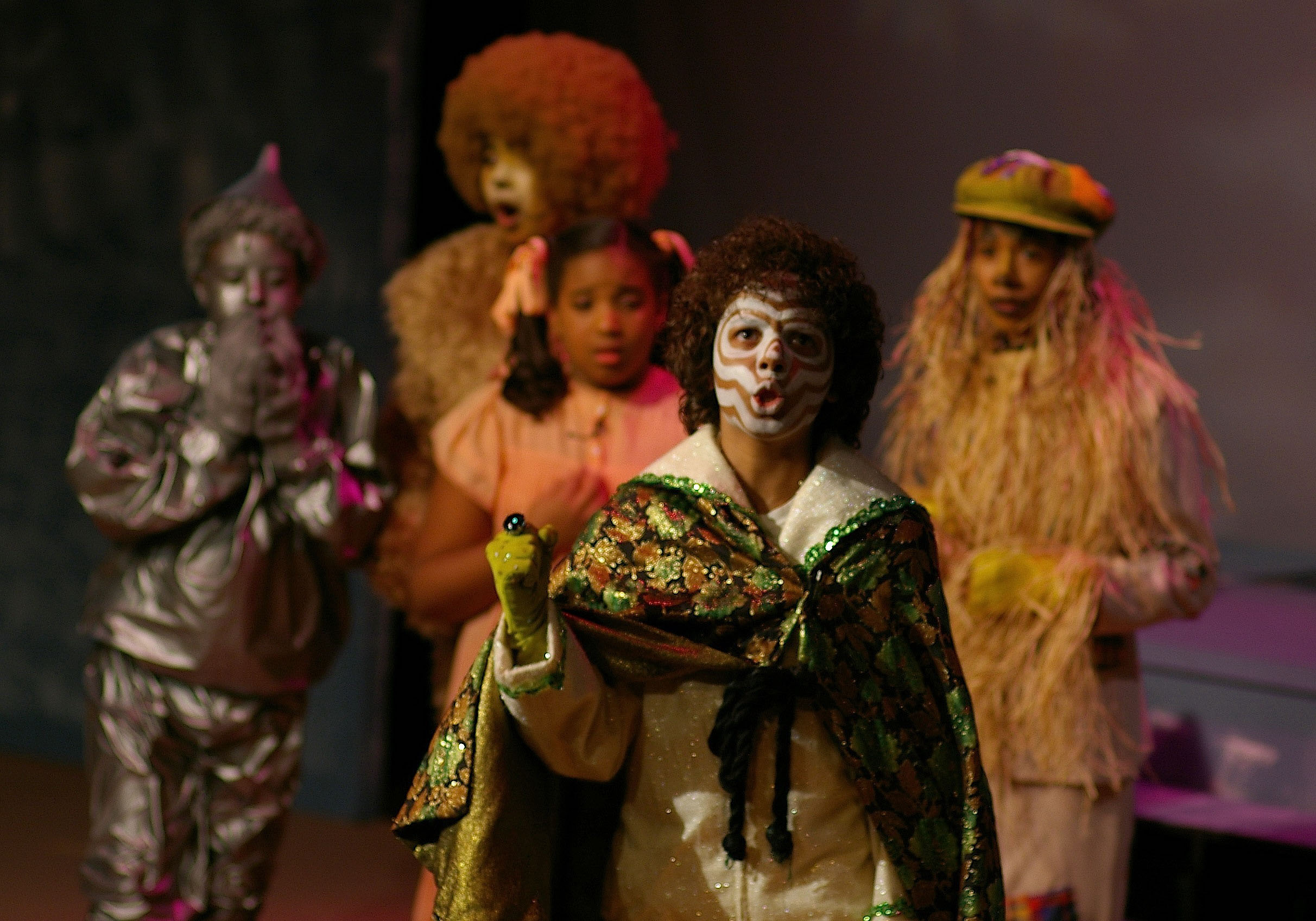