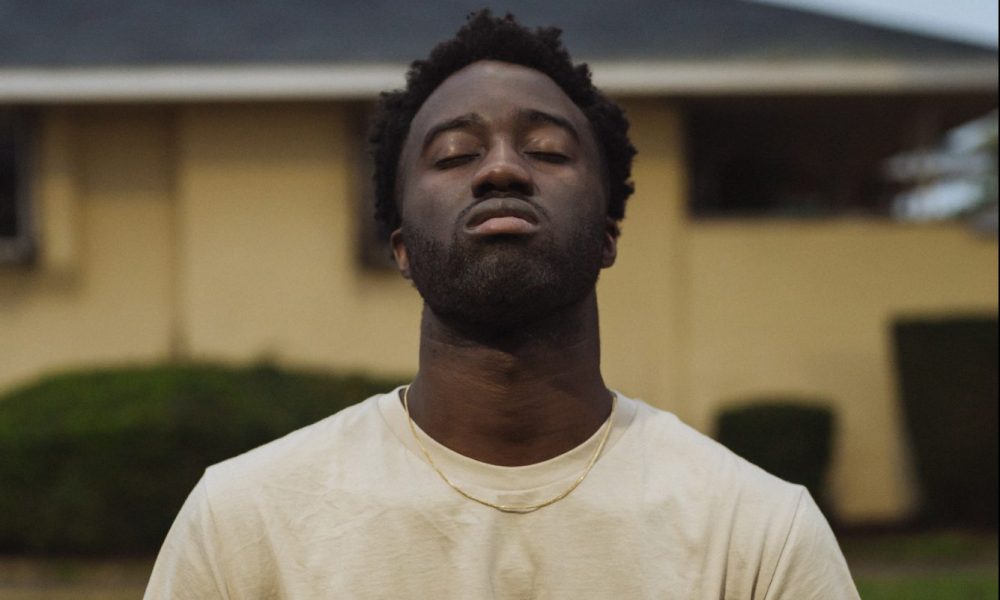 So, before we jump into specific questions, why don’t you give us some details about you and your story.
I was born and raised in the Crenshaw district of Los Angeles. I’ve been making music professionally for eight years now and It’s been a curvy but encouraging road. I began making music in a friends bedroom during high school just for fun after being influenced by the things and the people around me but things Didn’t happen for me as quick as I thought they would. It has been a long road of ups and downs but staying dedicated nonetheless. My main inspiration has been the people around me, my neighborhood, and my experiences. I was previously releasing music under the stage name Blaison Maven until I Changed my name to my Government name (Nana) and released my debut EP in March of 2018 Titled “Nana’s EP”.

It served as an Introduction into who I am, digging deeper than the surface. The reception of that EP was very humbling getting the feedback from people I knew and people that I didn’t know. I released my sophomore EP Titled “Save Yourself” in March 2019 and Its been doing very well so far and I’ve been getting a lot of love. Im currently an Independent artist signed to my own company (DLGN) which is an abbreviation for Delegation. Which Consists of Myself and my team of photographers, graphic designers, Producers, and Videographers. Within just a few months, the EP has provided a lot of opportunities and has allowed me to travel, connect with different artist and walk through doors I only imagined and dreamed of walking through.

We’re always bombarded by how great it is to pursue your passion, etc – but we’ve spoken with enough people to know that it’s not always easy. Overall, would you say things have been easy for you?
Just like Anything worth working towards there has been a lot of Challenges and a lot of disappointments, but it humbles you and contributes to building the character within you.

What else should our readers know?
I specialize in making music. Music has been my passion since I was in elementary but I didn’t realize it until after high school really. What I feel sets me apart is my ability to be a complete artist. Whether it be rapping, singing, harmonizing, I take pride in not being afraid to try new things. Especially with my voice which I see as an Instrument.

Has luck played a meaningful role in your life and business?
I see nothing as a coincidence. Luck is chance. Chance is when God allows things to fall into place only after you do your part in putting in the hard work. You gotta meet your destiny halfway by putting in the work and by keeping this in mind it’s worked out well for me. 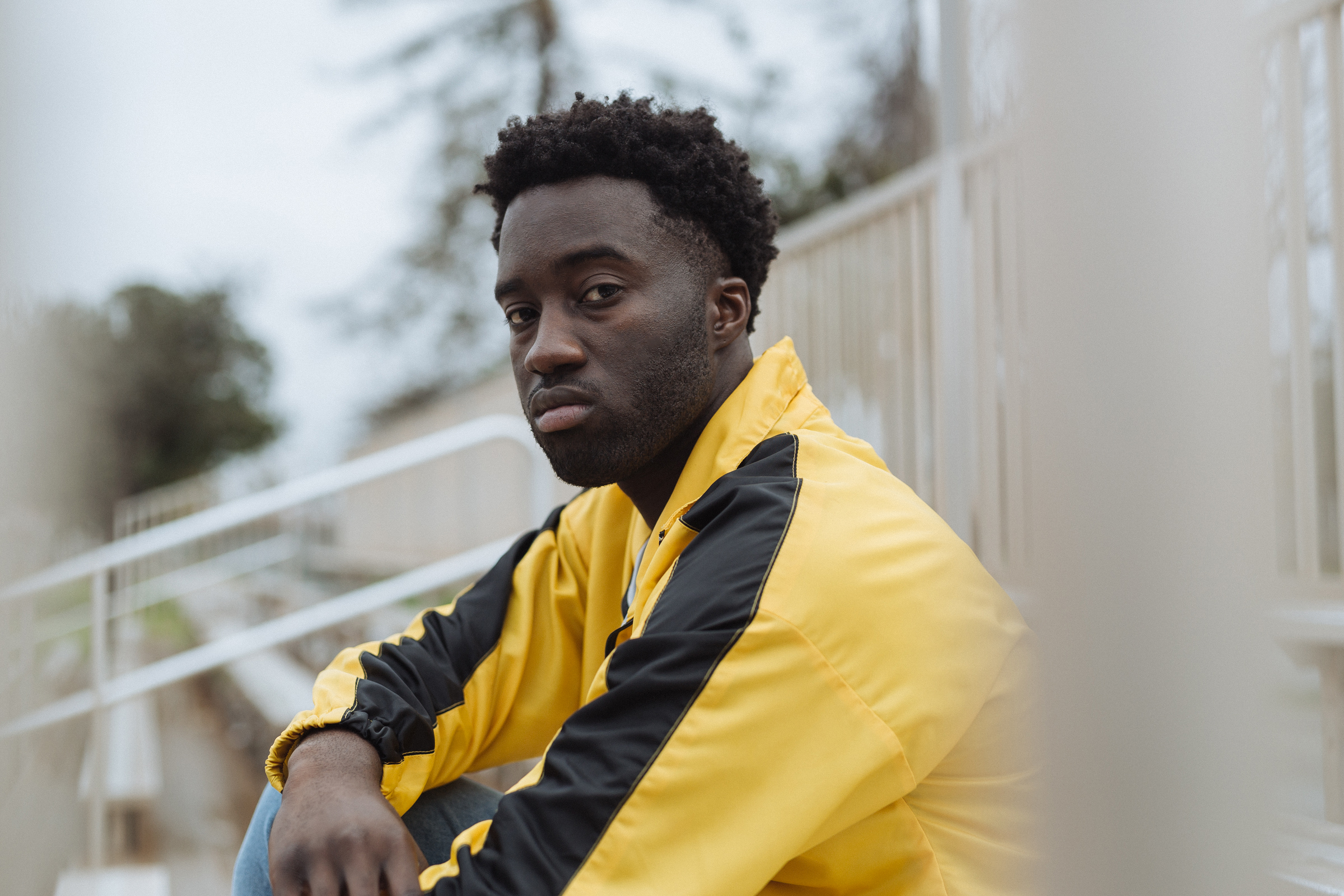 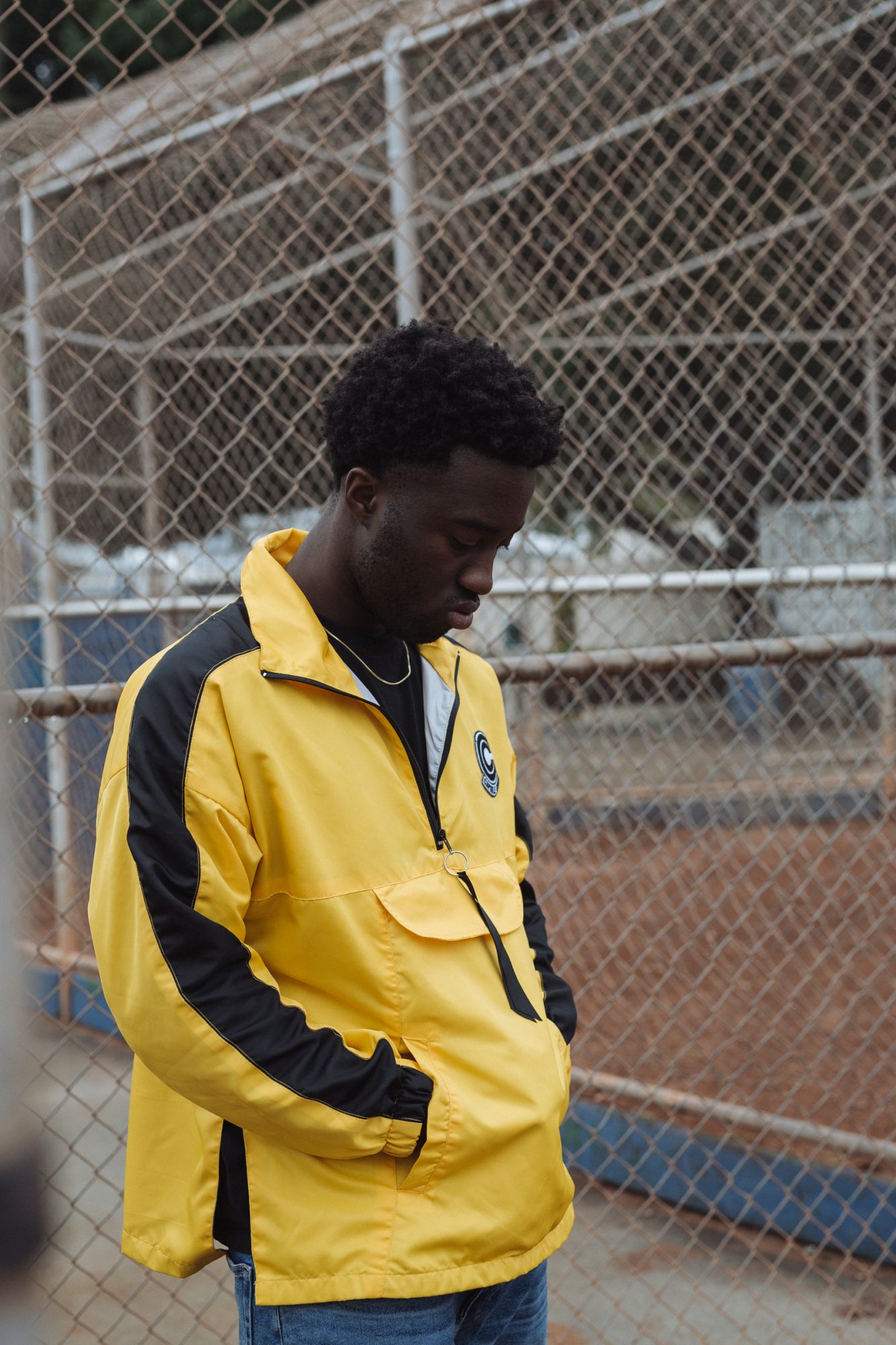 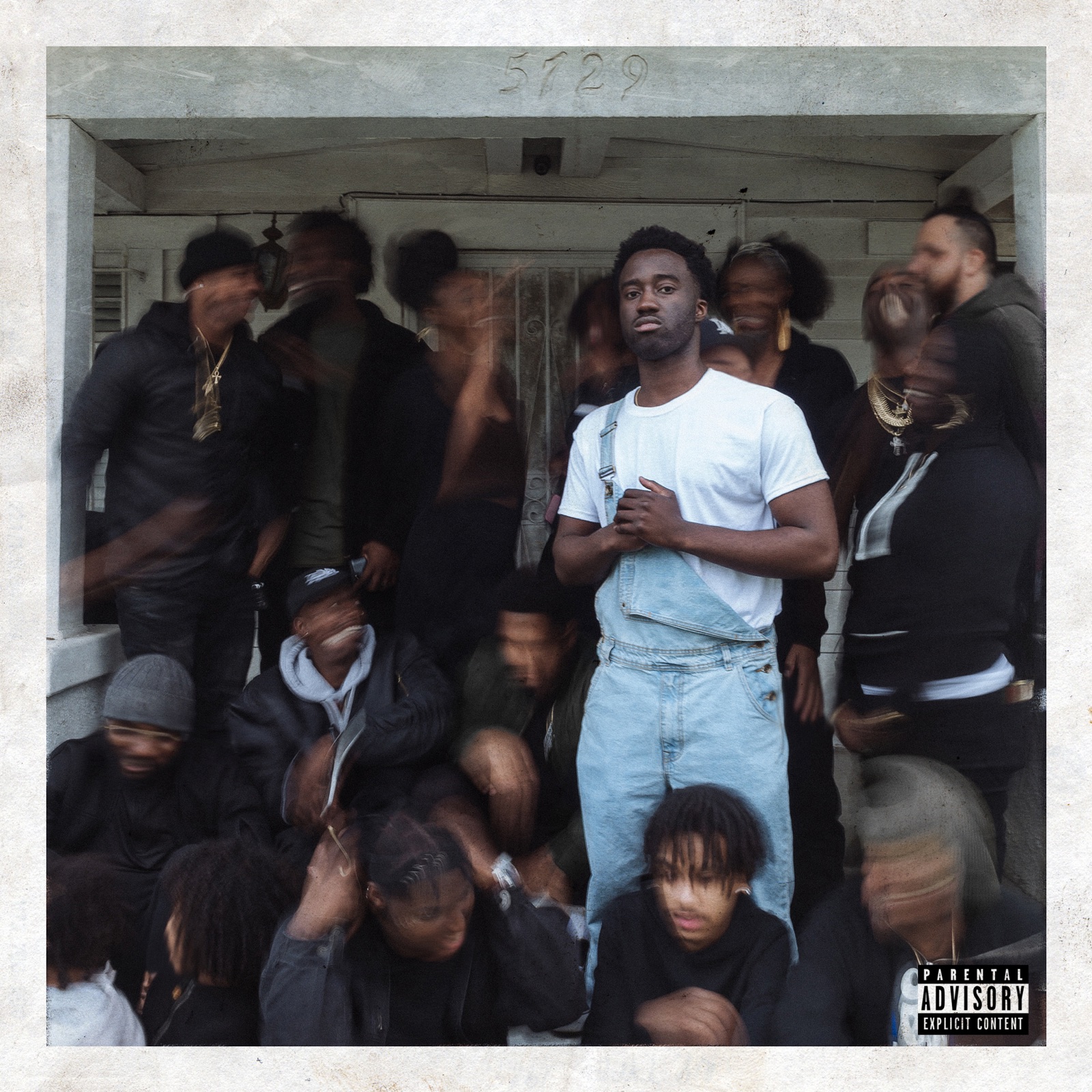 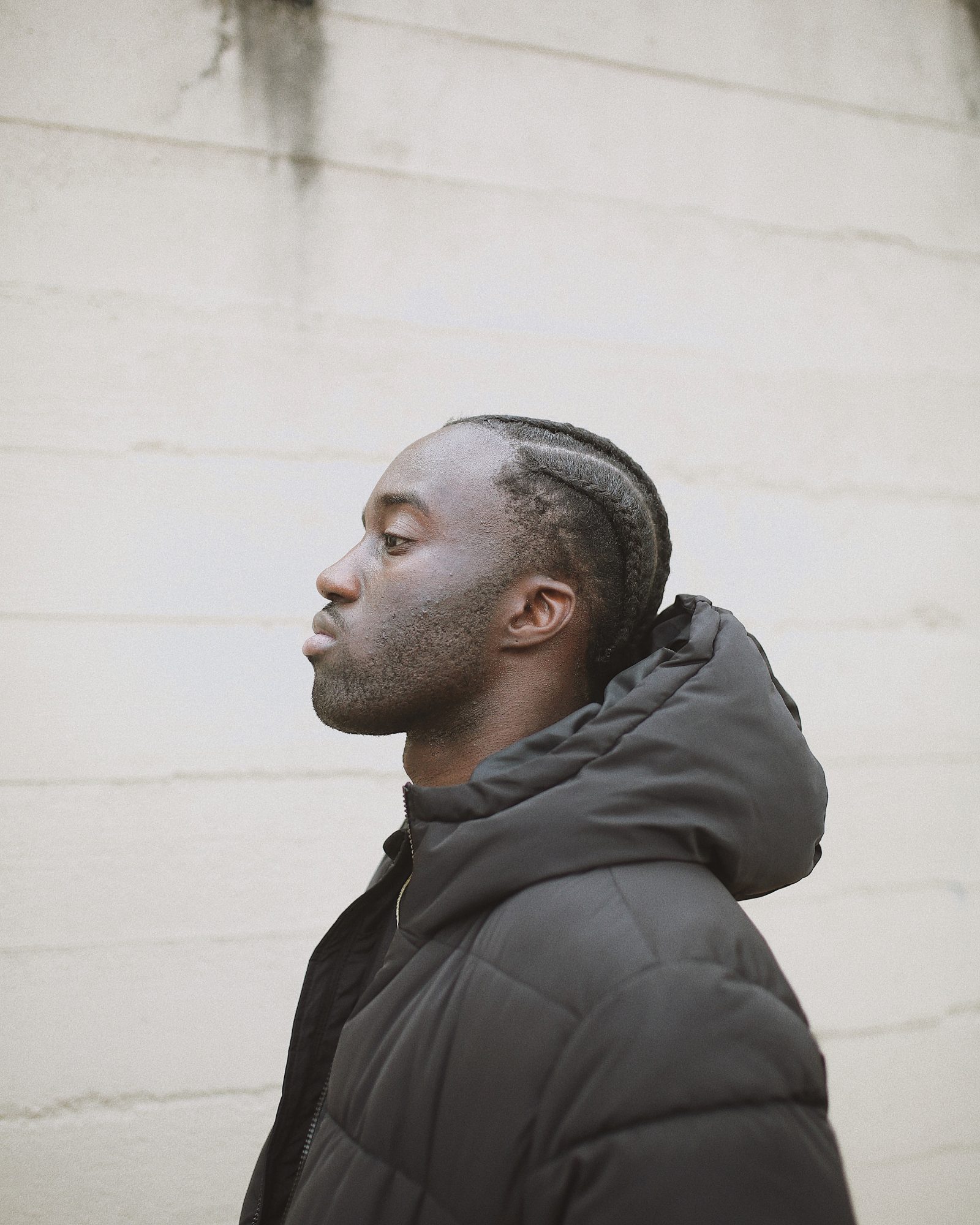 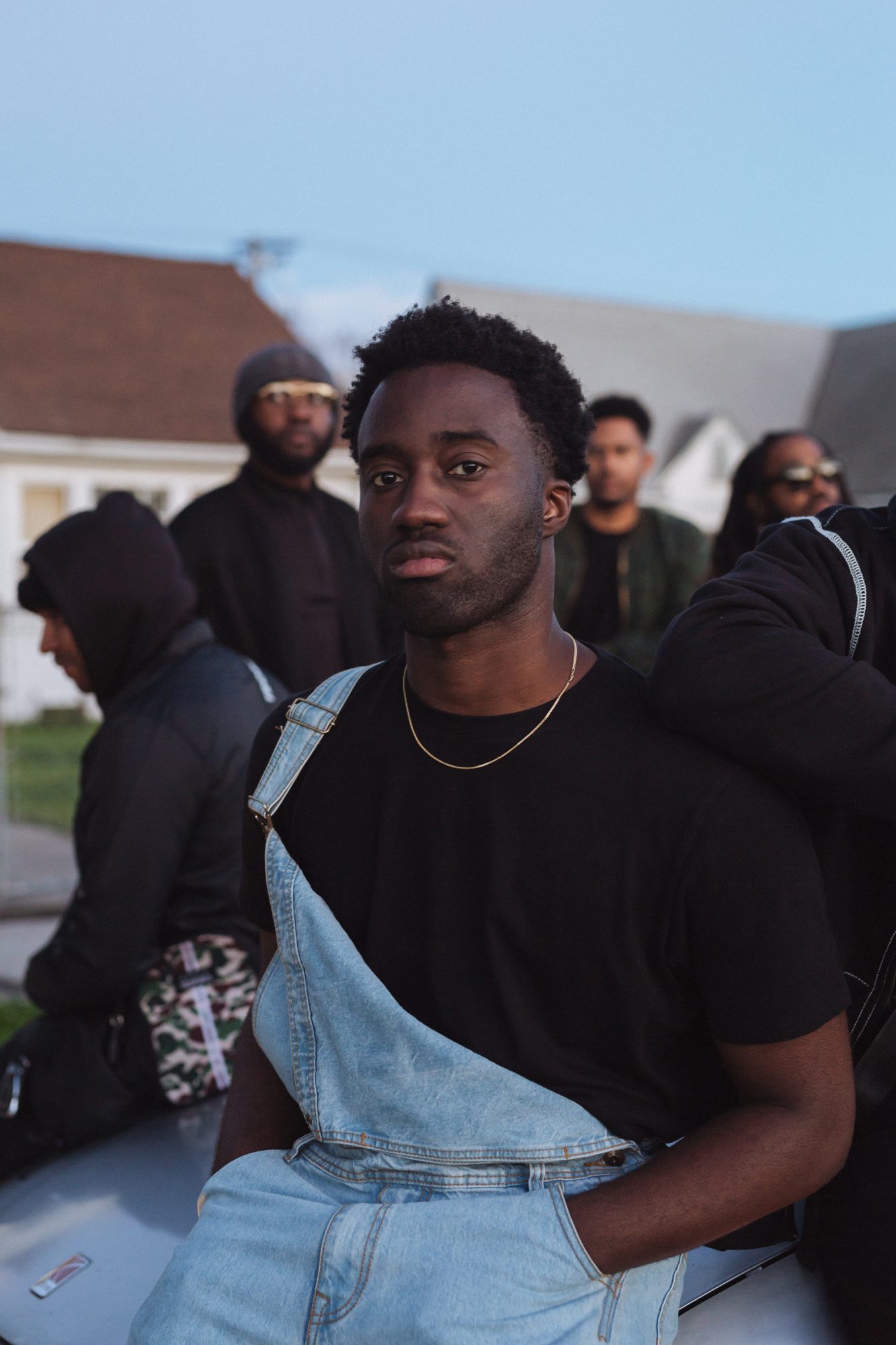