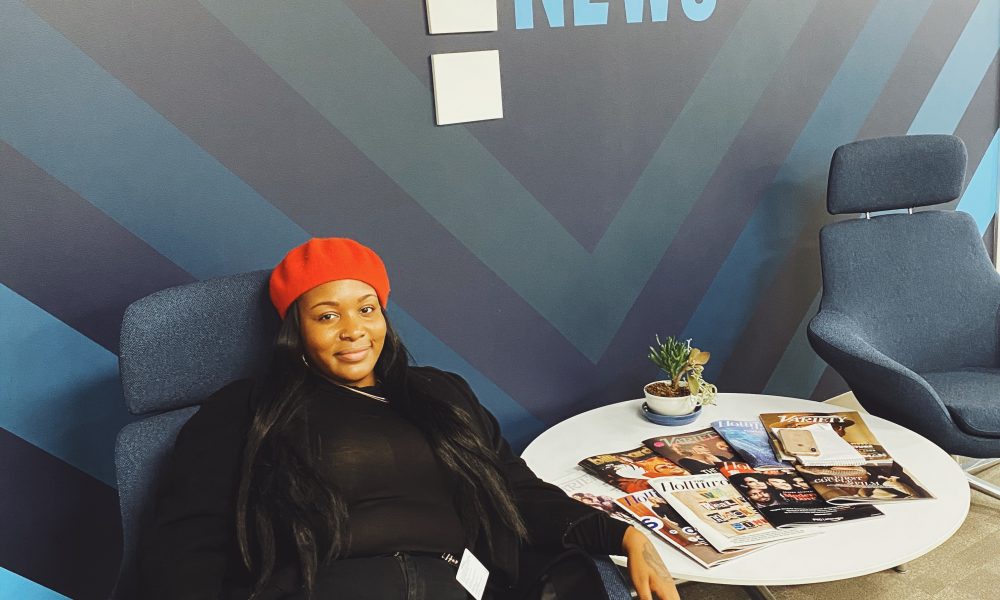 Today we’d like to introduce you to Nakia Monet.

So, before we jump into specific questions, why don’t you give us some details about you and your story.
I am from Brooklyn, NY but grew up in Boston. Growing up as an only child, I was raised my mother and great grandmother, that is probably why my friends all say I have an old soul. Lol, I knew I always had love for movies, TV, radio and pop culture and I knew as I child that I was going to work on one of those things! My love for pop culture came at an early age, as I would watch MTV/BET news catching all of the latest celebrity news and gossip.

As a young child, I had the opportunity to star in a few plays and productions and that is when I knew I loved being on the stage. In high school, I was apart of the News casting team, giving me the chance to horn my skills in broadcasting. While attending college for a bachelor’s in broadcasting, my friend and I created our own radio show for the whole campus to hear. I really loved being on air while producing segments and episodes. Growing up, I was so self-conscience about my raspy voice, I had no idea I would love radio as much as I did. After graduating college, I moved back to NYC and I attended New York Film Academy to brush up on more of my skills and attended acting for film class. After all of my education, I knew I wanted to do so many things, I just had no idea how and where to start.

While working random jobs but applying to big networks like MTV, BET, VH1, NBC and etc., at 23 years old, I didn’t have all the experience that these companies were looking for. A friend from college introduced me to a good friend of hers who would end up being my mentor and good friend years later. I found myself in the BET building, the company I just applied for and did not get the job, but here I was being asked to intern and work on big award shows. My first big gig was working on the amazing award show “Black Girls Rock”. I got the chance to work with my mentor on the red carpet and work behind the scenes while interviewing the celebrities. It was such a high, How did I end up here? I loved every single moment of it! After the first award show, I was asked to be a temporary intern at the BET office! That first included working under the VP of development, working on shows like Being Mary Jane and 106 & Park, working at BET’s music showcase “Music Matters”, working on big shows like RIP the runway and Black Girls rock. I first worked on the development side but I wanted to get a taste of the music side, I mean I wanted to be a host! I scored a job at BET working under the Host coordinator working closely with past hosts of 106 & Park, Terrance and Rocsi. The hustle was real for me. I was interning / PA’ing at BET while working at Urban Outfitters and at the same time, I started working on a radio show called Battle of the Sexes and a Vlog called What Would A Man do! Even though I am from the city that never sleeps, I never slept lol but I wanted to keep hustling and grinding.

While working towards my dreams, I got caught up in the “real job” talk and feeling the pressure from adulating. I ended up getting a full-time job working for a luxury fashion online website. I knew this is not where I wanted to be but I needed to pay bills. I was miserable and I kept asking for a sign, and right after a promotion, I was laid off. I had no idea what to do, I knew what I wanted to do but I had no idea how to get it. After being laid off for a year, I got a call from my mentor who was living in LA. She called me and said there was a job in LA, it was a PA gig, it didn’t pay much and I needed to be out there in two weeks. With the support of my family, I was on the first plane to LA! I started working as a production assistant on a hip hop docu-series and worked my way up to being an Associate Producer within a few months. I was finally making money in the field that I loved but it wasn’t hosting and I needed to get back into it. While out here in LA, I applied to be an on air host at Afterbuzz TV, an online broadcast network. While at Afterbuzz, I was blessed to work on all of their networks working on afters shows, doing voice-overs, creating segments, sitting down and doing celebrity interviews and working on red carpets and press junkets. I was finally home and I finally had the opportunity to update my reel as an on air host. So many amazing opportunities came. I covered award shows like The Kids Choice Awards, The GLAAD Awards, Paley fest and more. I worked shows and movie premiers, I got the chance to interview stars like Keanu Reeves, Tiffany Hadish, Kevin Hart, Jane Fonda, Regina Hall, Don Cheadle and much more. I was able to become a freelance On Air Host working for multiple networks like Afterbuzz TV, Black Hollywood Live, WhereistheBuzz TV, All Def Digital, EUR Web and more. I also had the amazing opportunity to work in production and work my way up to a producer. I worked on many documentaries, reality shows, docu-series, dating and game shows.

I’ve accomplished so much while living in LA and two of the biggest accomplishments so far was getting a job at as a producer at the place I always wanted to work, E! News! and working on a NAACP winning docu-series

We’re always bombarded by how great it is to pursue your passion, etc – but we’ve spoken with enough people to know that it’s not always easy. Overall, would you say things have been easy for you?
WHEW!!! The struggle has been so real and boy was it a struggle. I do look back and I appreciate every bump in the road, it made me the woman I am today. Ive been through so much and let me tell you, this field is not for the thin-skinned. I love what I do, but the struggle of loving what I do and trying to still pay bills and working any job possible. I also took a big jump moving across country away from my family and friends. I was scared man, I look back and I still can’t believe I did it.

Also, working as an On Air Host is hard because not only is there ton of competition in LA, there are so many different standards and I do not fit in any of the boxes. I am a black, curvy, host and I know that living in LA, people can be really judgmental. But thats what I do it! I do this and I go hard for the young boys and girls who may look different but can see me one day and be like wait if she can do it, why can’t it!

Looking back, everything has been worth it!!! If you have a dream, go for it! It’s going to be rough but maybe, there is a light at the end of the tunnel. There were so many times where I wanted to go home and give up, but I said to myself, I didn’t come this far just to go home.

We’d love to hear more about your work and what you are currently focused on. What else should we know?
I am currently an on air host for different  networks like Afterbuzz TV, Black Hollywood Live, Popcorn Talk, EUR WEB and Where is The Buzz TV. I am also the voice for Black Hollywood Live and I’ve done a bunch of voiceovers. I am 1/4th of a host of a brand new podcast called Black Queens Uncut. And I am currently working at E!  as an associate producer and I am also a freelance producer at BET

Because of the quarantine, I have been brainstorming and I will be producing and creating my own content to put online,  IGTV and my YouTube channel. So stay tuned for that!

What were you like growing up?
Growing up, I was a quirky little kid. I am the only child and for some reason, people say only children are weird, I say unique lol I was adventurous, I was very witchy (Thanks to the craft) and I had a wild imagination. I grew up with my great grandmother so I was obsessed with Old / classic movies because I used to watch them with my nana. I was goofy, funny, loud, the class clown and I talked wayyy tooo much (you can ask all of my teachers)

I was obsessed with Lisa Frank, Witches, astrology, AIM, The Spice Girls, Moesha, TRl and Rap City. I was a tomboy who collected pogs but had the biggest collection of barbies. I was also obsessed with all things Clueless, that’s one of my favorite movies. I was a very, happy positive kid and I am still that way today. 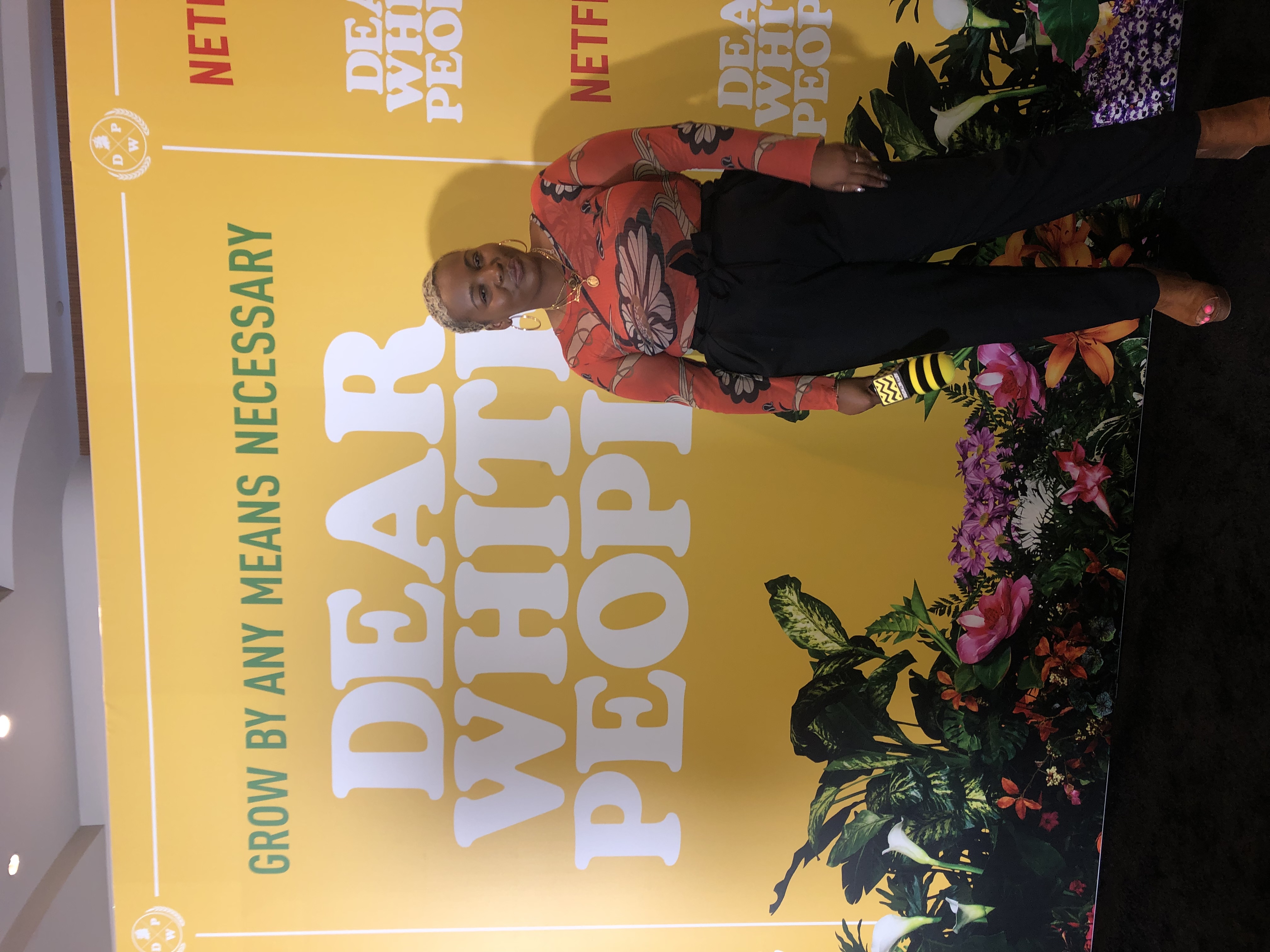 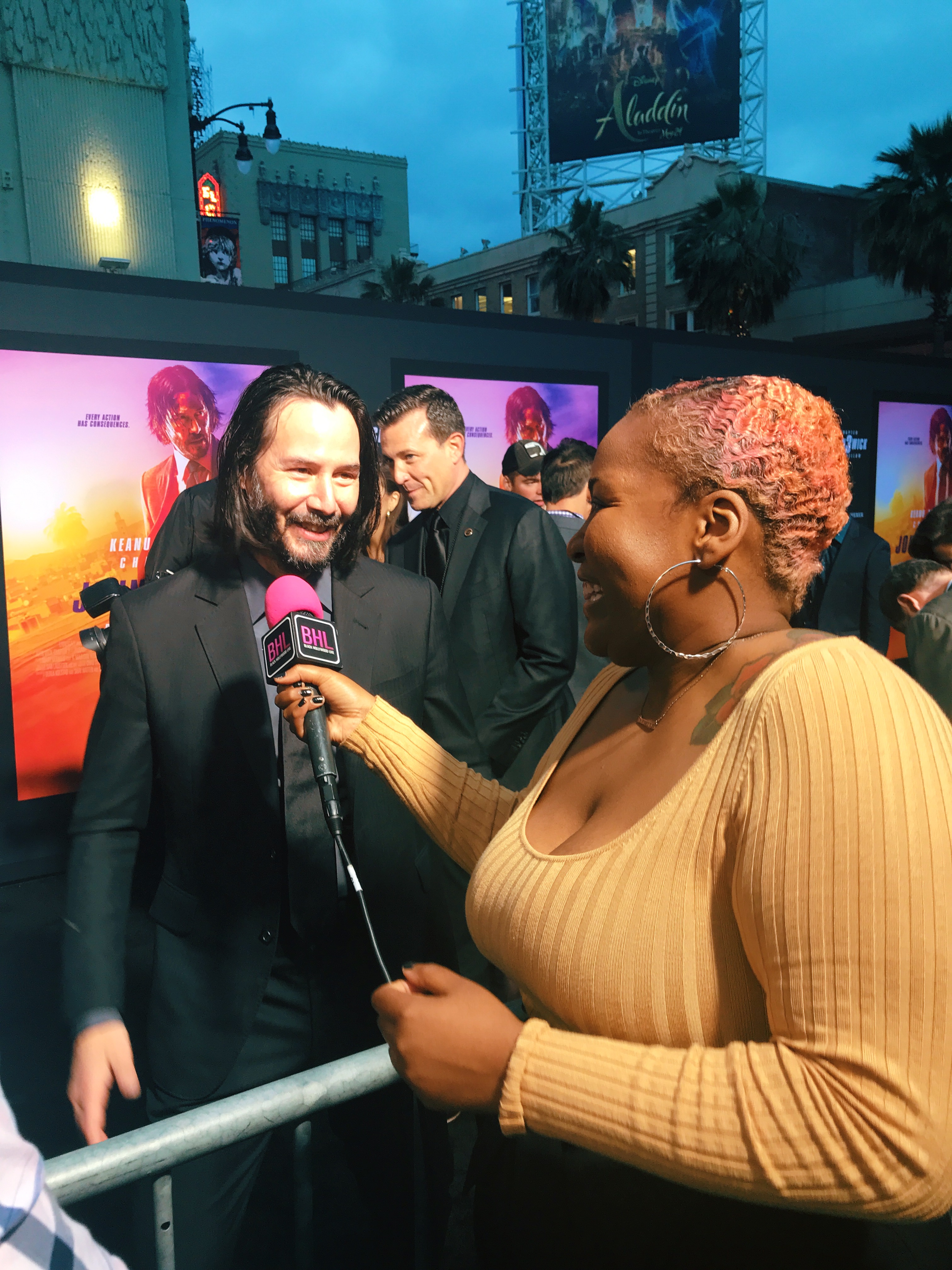 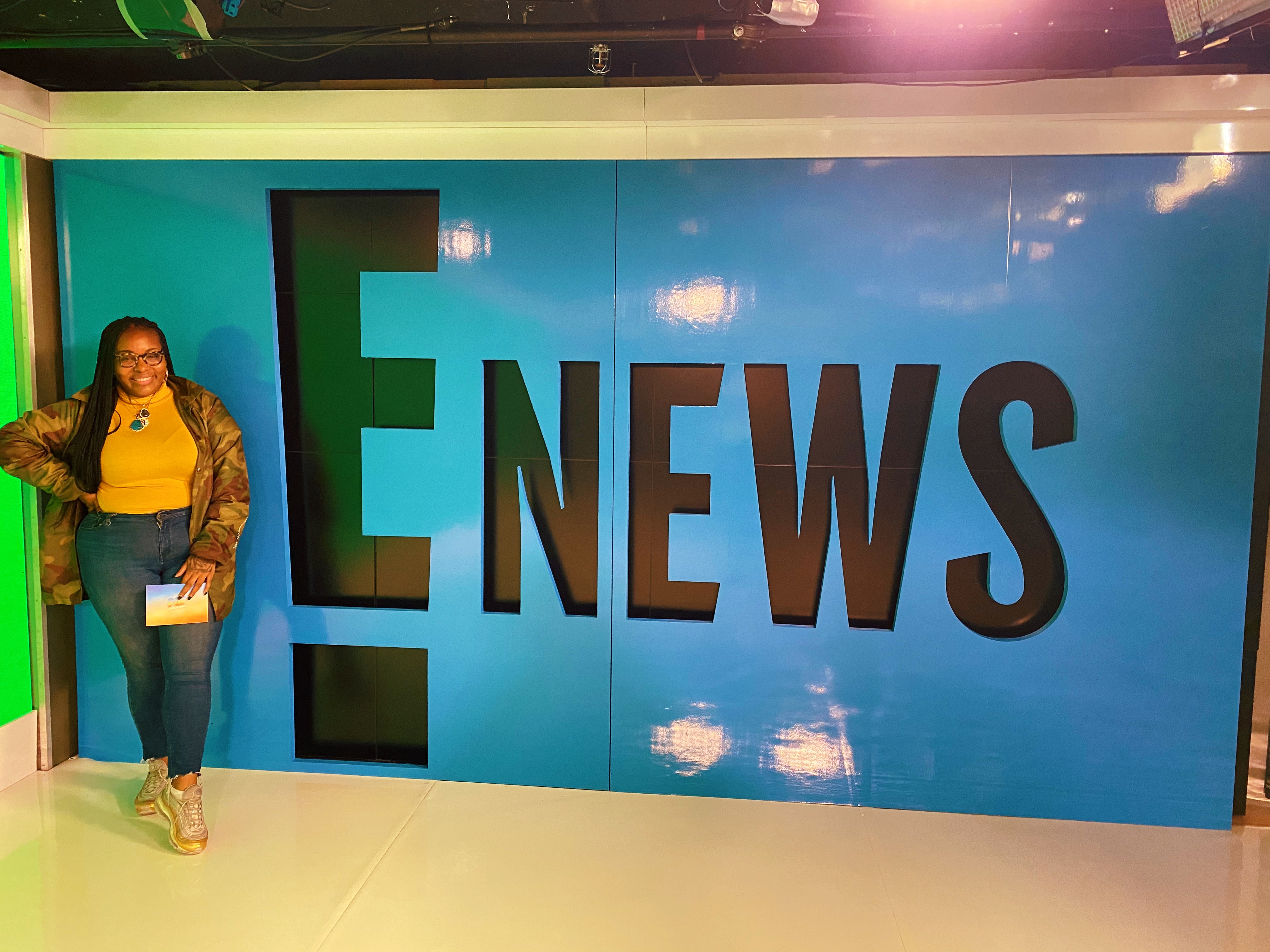 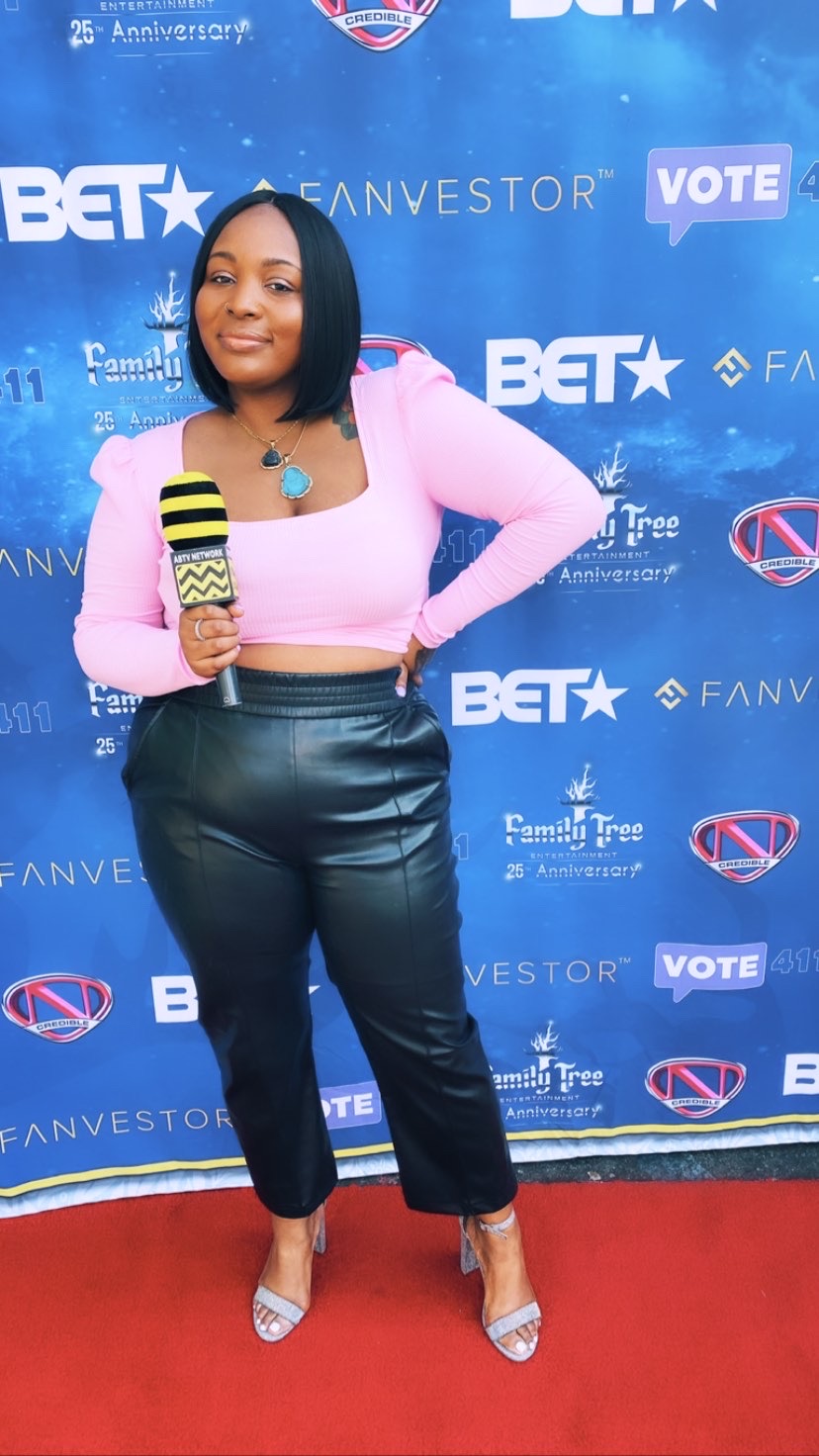 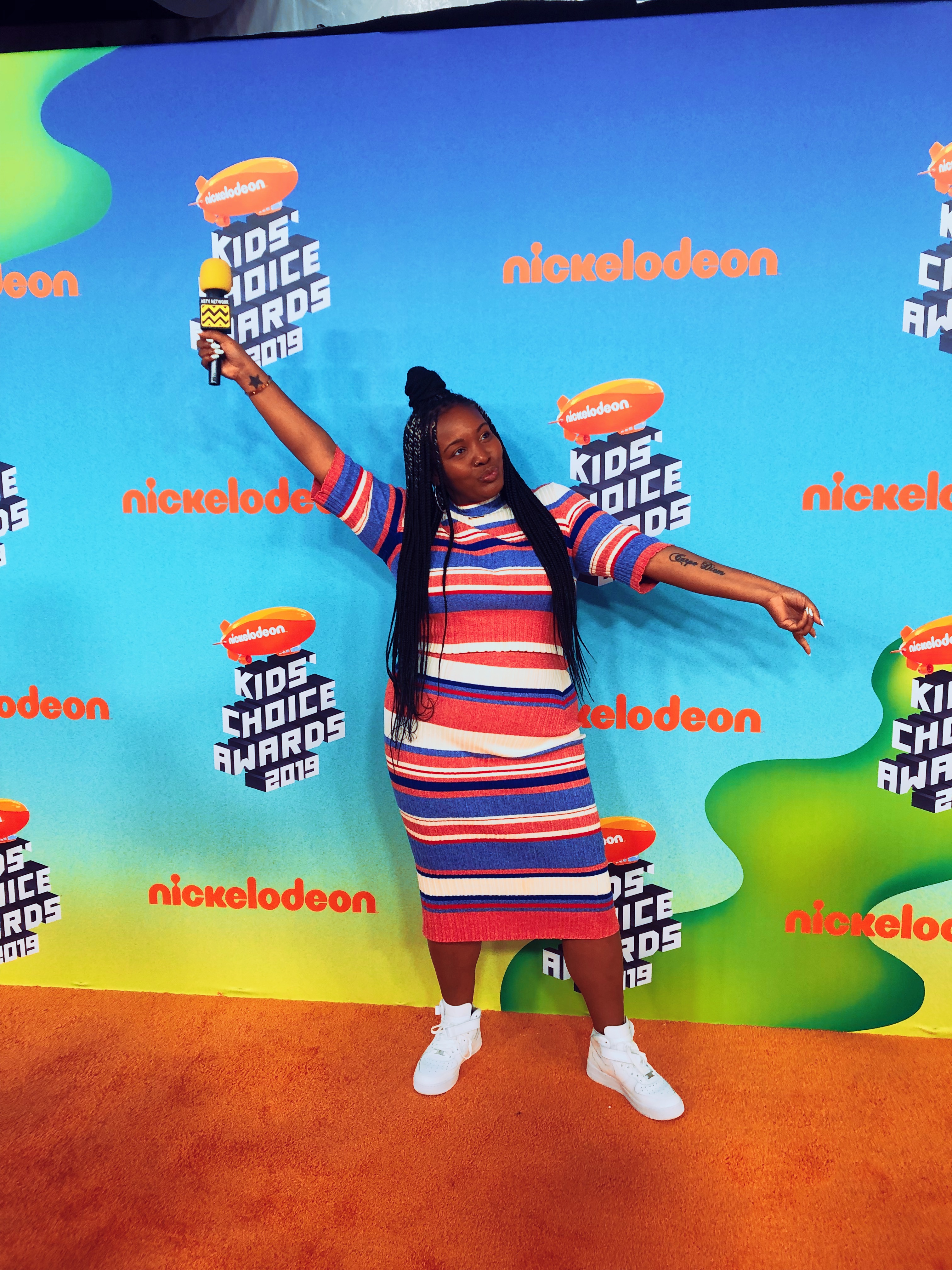 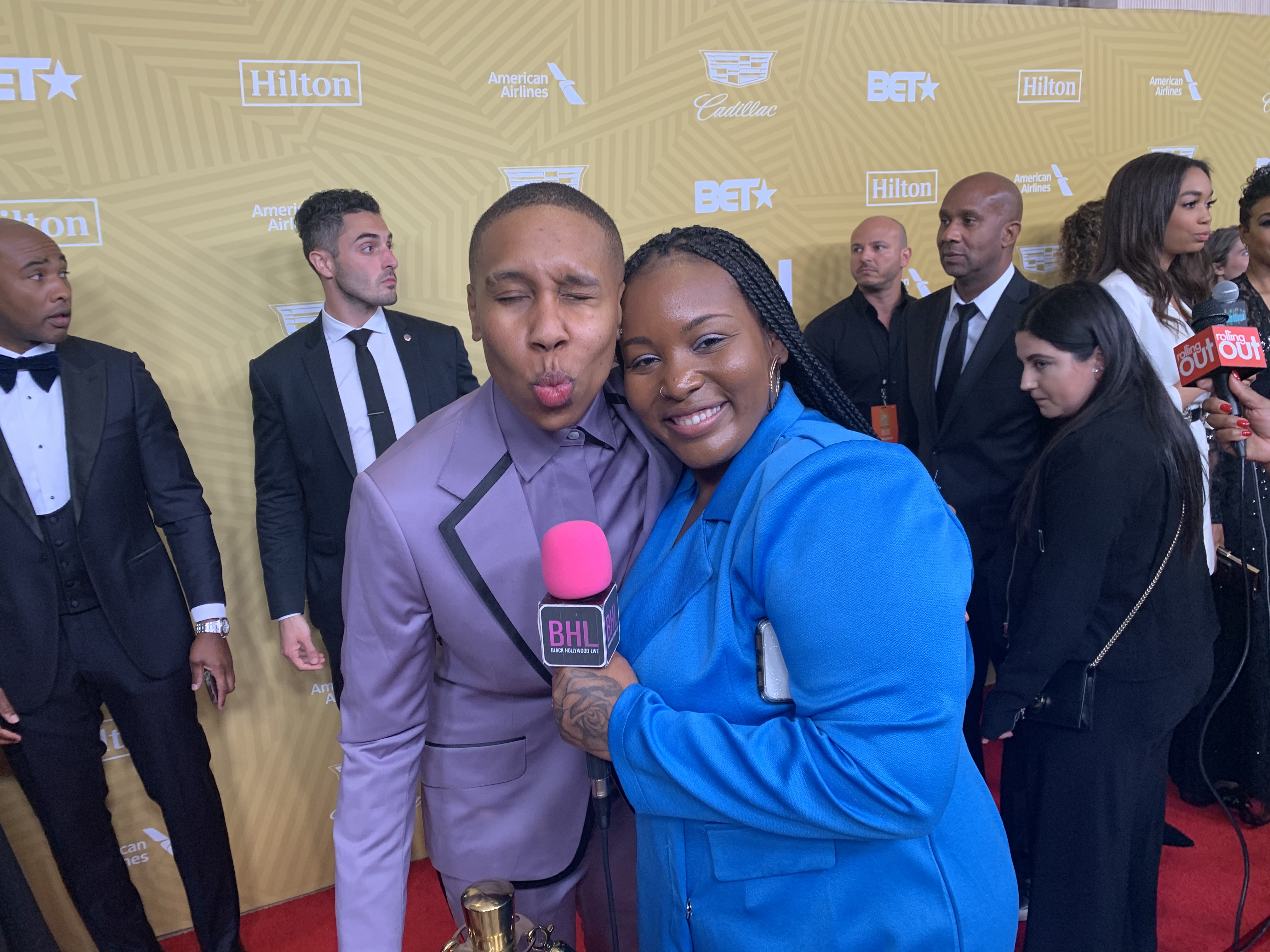 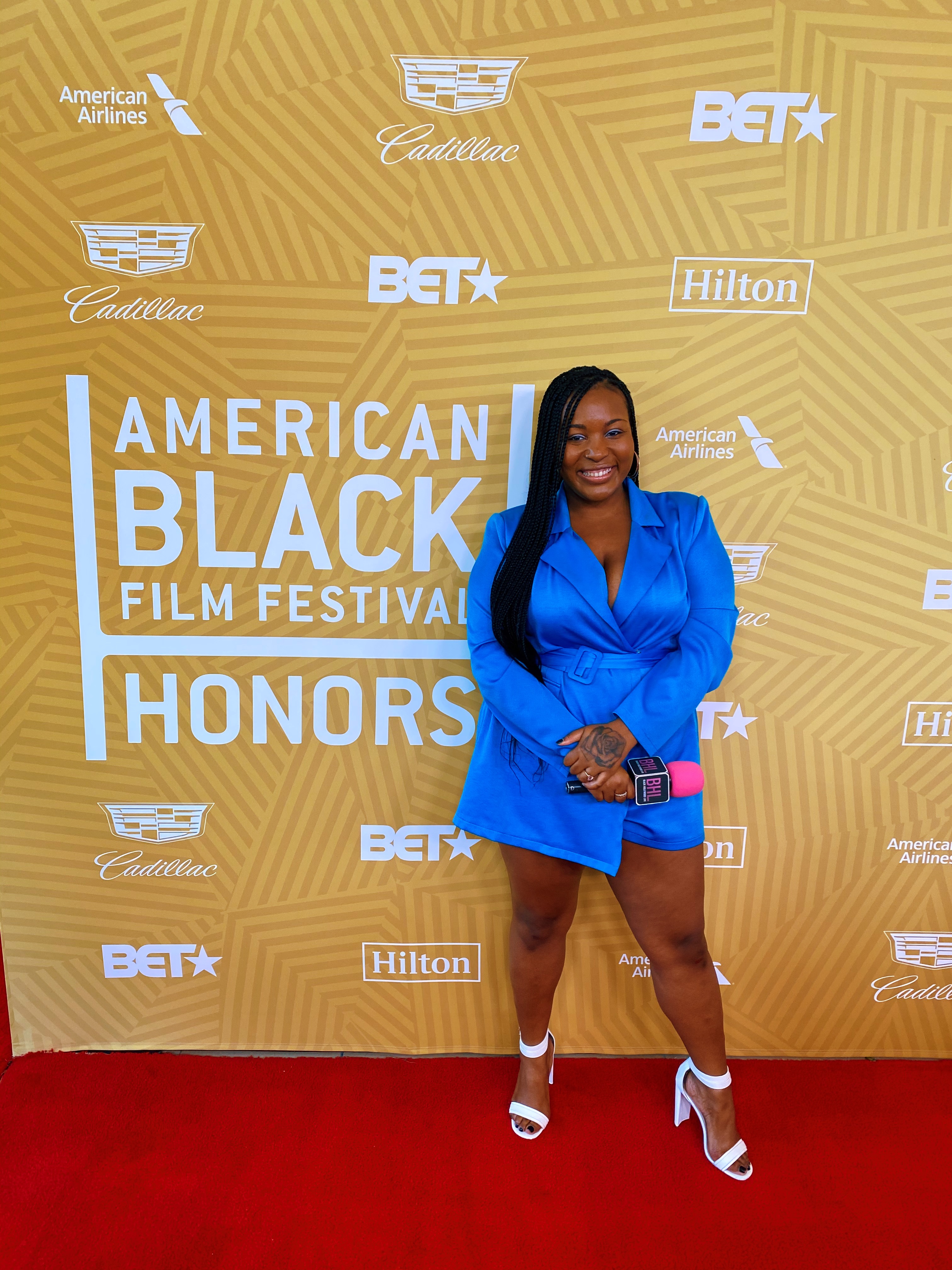 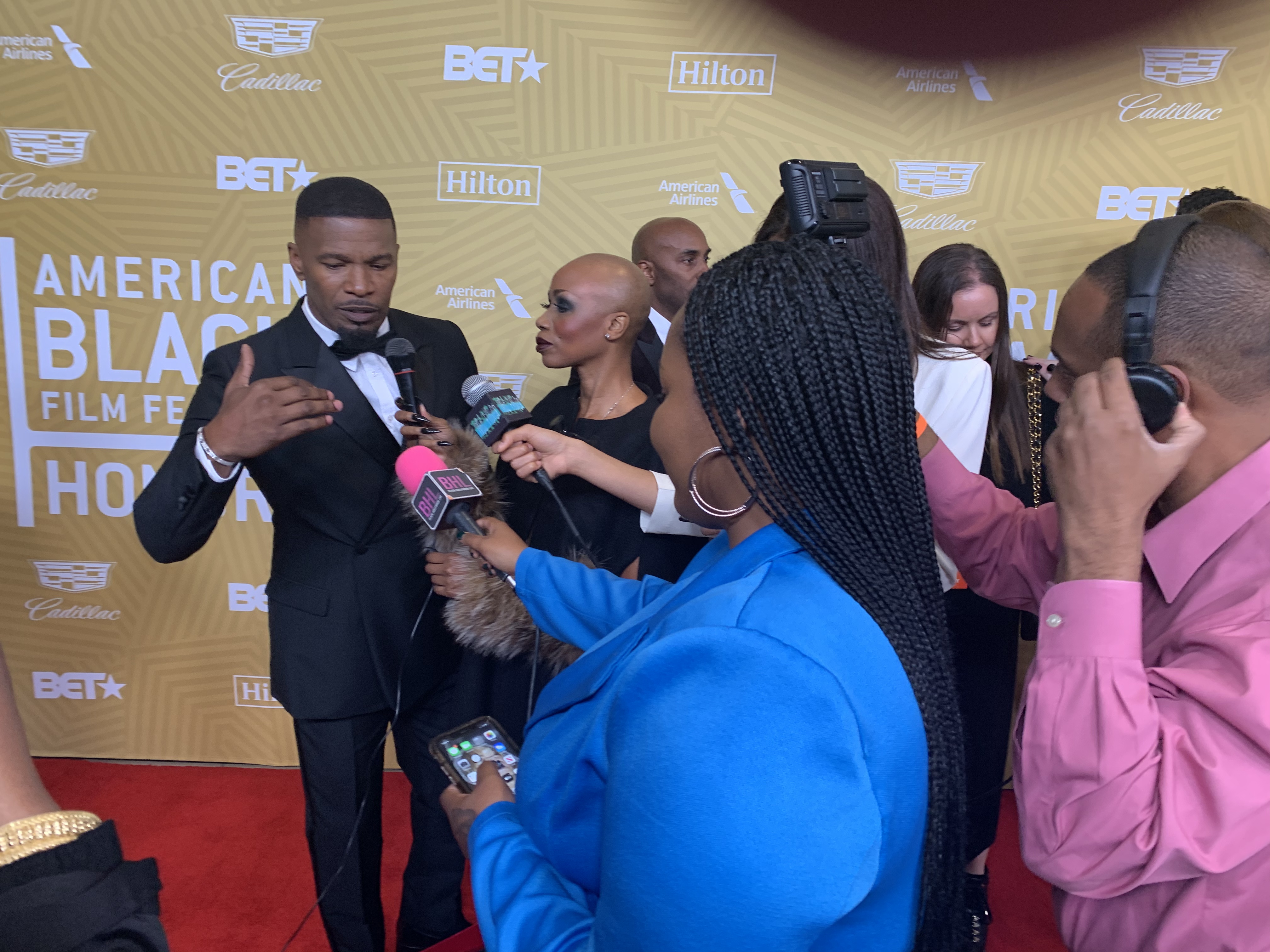