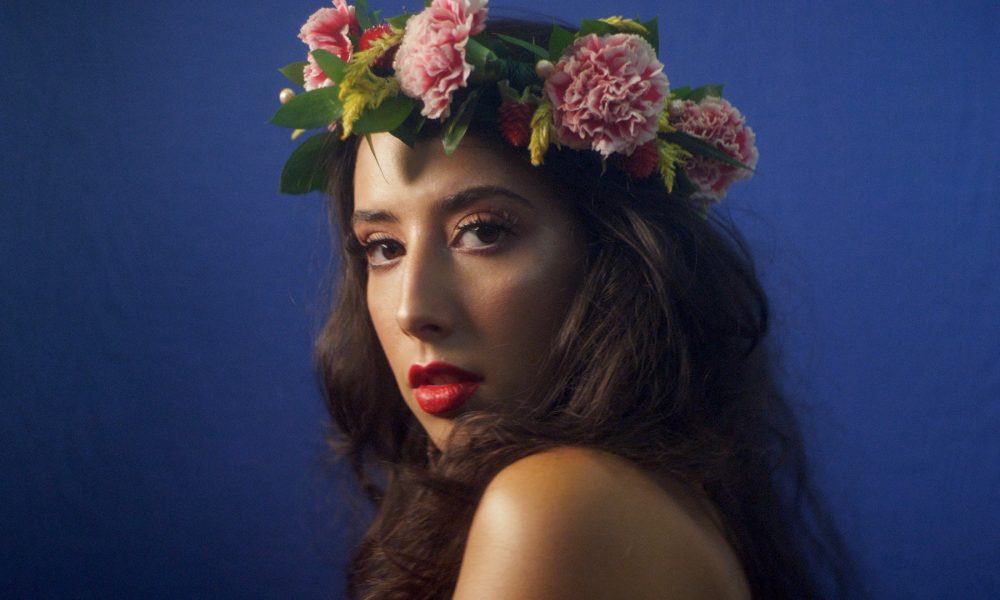 So, before we jump into specific questions, why don’t you give us some details about you and your story.
I am a world pop singer and songwriter currently living in Los Angeles, CA.

I have always been obsessed with music. My parents come from Haiti and Madagascar, two countries where music plays a very big part in the culture. Though I was born in Miami, my father’s job made my family move to a new country every four years. I grew up living in Africa, the South Pacific, Europe and the Caribbean before settling in the US when I was 16.

My parents only listened to world music at home. They loved discovering the music from whatever country we were living in at the time, and my first introduction to western pop music was a discovery I made on my own when I was seven years old. I became absolutely obsessed with Britney Spears, Destiny’s Child, Usher, Black Eyed Peas, etc. and I have carried a love for the genre ever since. Which is why I refer to my music as “world pop”, it merges my cultural roots and love for world music with pop.

When I was 7, we were living in Kenya, and I had a teacher with whom I became close because we shared the same passions: music and bugs. He had turned our class into a choir and I owe him my first experience in the recording studio because he would always choose me amongst the kids that got to go record a CD of the music we had learned. Under his instruction I became fascinated with opera music, and I found myself practicing and singing for hours on end, non-stop, switching from “The Marriage of Figaro” to “Oops I did it Again”.

When I was younger, I never really understood that it was possible for me to have a career as a singer. The entertainment industry was so far away from what I knew. Yet music had always accompanied me throughout life and was such a big part of who I was.

In my early teens, we moved to South Africa where my father had gifted me my first piano for my 14th birthday. I took classical lessons for two years, and most importantly I started writing my own music. When I discovered songwriting I knew that becoming a recording artist was all I ever wanted to do with my life. Singing and creating music was the most exhilarating feeling, and all I wanted to do was share it with the world.

My dad unexpectedly lost his job in the following years, and my parents decided to try and make a new life for themselves in the US. I was 16 years old when we moved to Miami, and I told myself this was my chance to go all in with music. I took on singing lessons for the first time, played shows at school and around the city, and recorded my own songs for the very first time with a producer I had reached out to.

In my last year of high school, I got accepted to study at Berklee College of Music in Boston, and I was over the moon. When I got to Berklee however, my self-esteem got really bruised at first because I released that there was so much about music I didn’t know. I was also surrounded by really incredible musicians that I kept comparing myself to and made me wonder if I was good enough. But this experience made me grow so much, I learned a lot through my peers which only made me stronger. The bar of excellence was high, and this prepared me to for greatness in the real world.

In my 7th semester, I got selected to participate in a bootcamp class taught by Grammy Award nominated songwriter Kara Dioguardi. I learned a lot about songwriting and collaboration in this class, which led me to write my first released single “Ride”. The song did well and it picked up very quickly which led me to sign my first record deal to a major label.

After my graduation, I moved to Los Angeles to pursue my dreams of becoming a recording artist. I recently completed my contract with the label and decided to release my music independently for a while. I am now finalizing my debut EP, scheduled to launch at the beginning of March 2020, and I couldn’t be more excited.

We’re always bombarded by how great it is to pursue your passion, etc – but we’ve spoken with enough people to know that it’s not always easy. Overall, would you say things have been easy for you?
The road that led me to where I am today has definitely had its ups and down. It’s been challenging, with lots of hard work and self-discovery. I wouldn’t have had it any other way though, because I have grown so much from these experiences.

A big challenge has been overcoming the inner voices in my head that keep comparing me to others and telling me I am not good enough.

When I was at Berklee, I was so intimidated by my surrounding at first, which kept me in hiding for the first two years. But I eventually stepped away from my sheltering shield and decided to learn and grow through the people that inspired me. I realized that everyone gets scared, it’s just a matter of who pushes through and does it despite the fear. So I decided to live by one of my hero’s quotes: “Courage is not the absence of fear, but the triumph over it” (Nelson Mandela).

I realized that perseverance had to be my best friend. I have had people along the way tell me all sorts of things that should have set me back, but I knew that overcoming this type of negativity was part of my growth and journey. I learned to stay focused and keep moving forward.

We’d love to hear more about your work and what you are currently focused on. What else should we know?
I am an artist, I sing, perform and write my own songs. What I believe sets me apart is the story that follows my sound. I am really hoping to bring a fresh perspective on pop music through my songs. I speak three languages at home: English, French and creole, which I incorporate in my music. The rhythms and melodies you’ll hear in my songs reflect my multicultural upbringing which I am excited to share with the world. It took me a long time to create my sound, and I am proud of the creative journey I have been on, a path of growth and self-discovery. I have just finalized my debut EP scheduled to release in March 2020. I feel so connected with the music, each song feels like a little baby that I am excited yet nervous to share with the world. I am proud of the authenticity, the hard work, and the collaborations that have brought this EP to life.

What were you like growing up?
Growing up, I would be very shy and quiet until I got to know a person.

I am an only child, so when I was younger I had to be creative to find ways to entertain myself. I’ve always lived in another world in my head, I still do.

I was very goofy and was either constantly singing, dancing or talking to myself.

I also always had a very strong connection with nature from my youngest age due to the vegetation of the beautiful countries that I had the chance to grow up in. It’s a very special connection to me that I value a lot. I was always outside interacting with nature as a kid, whether it was with plants, playing with/studying bugs, being in the ocean… I would become very introverted in these times, I really used to feel like I was one with nature. 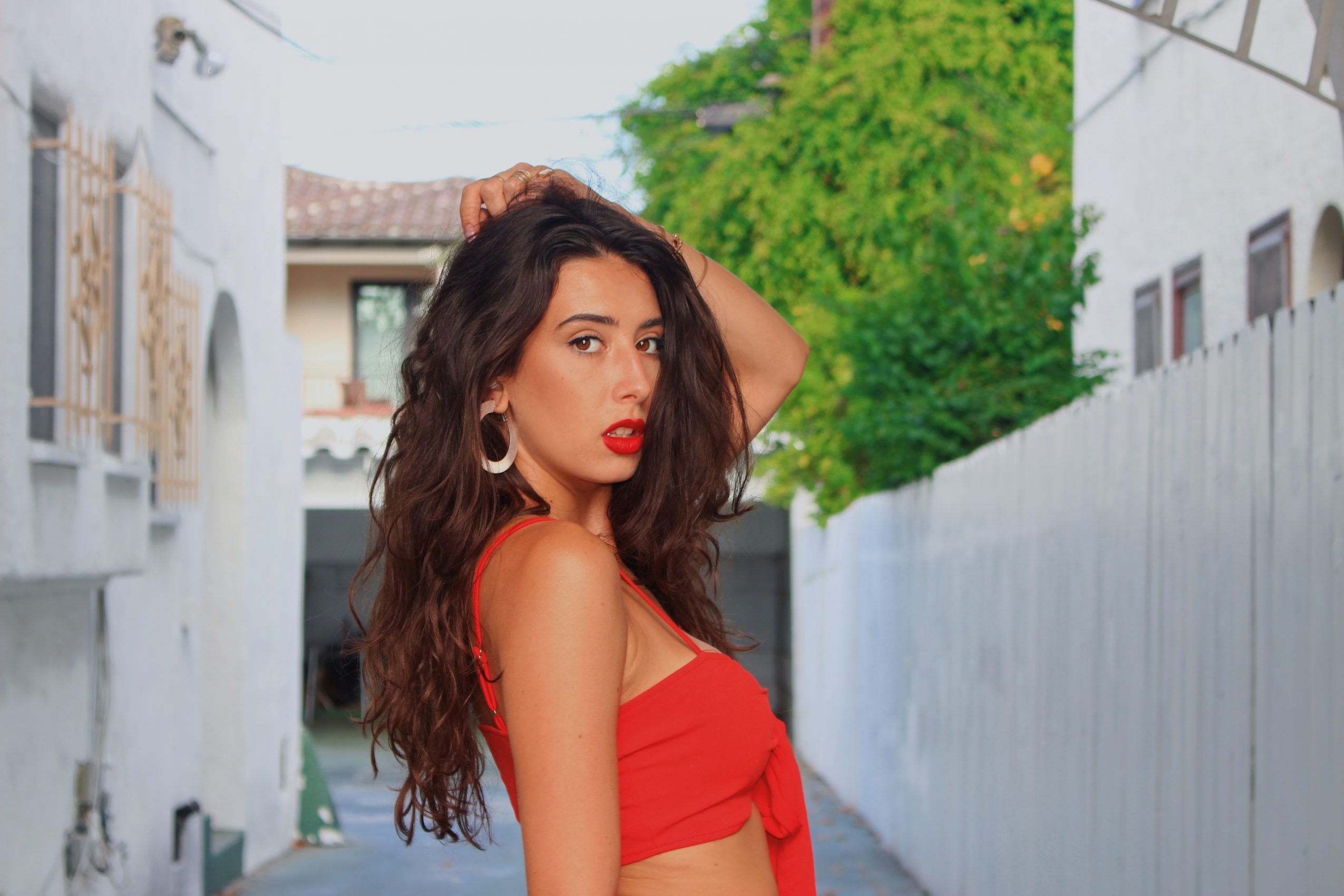 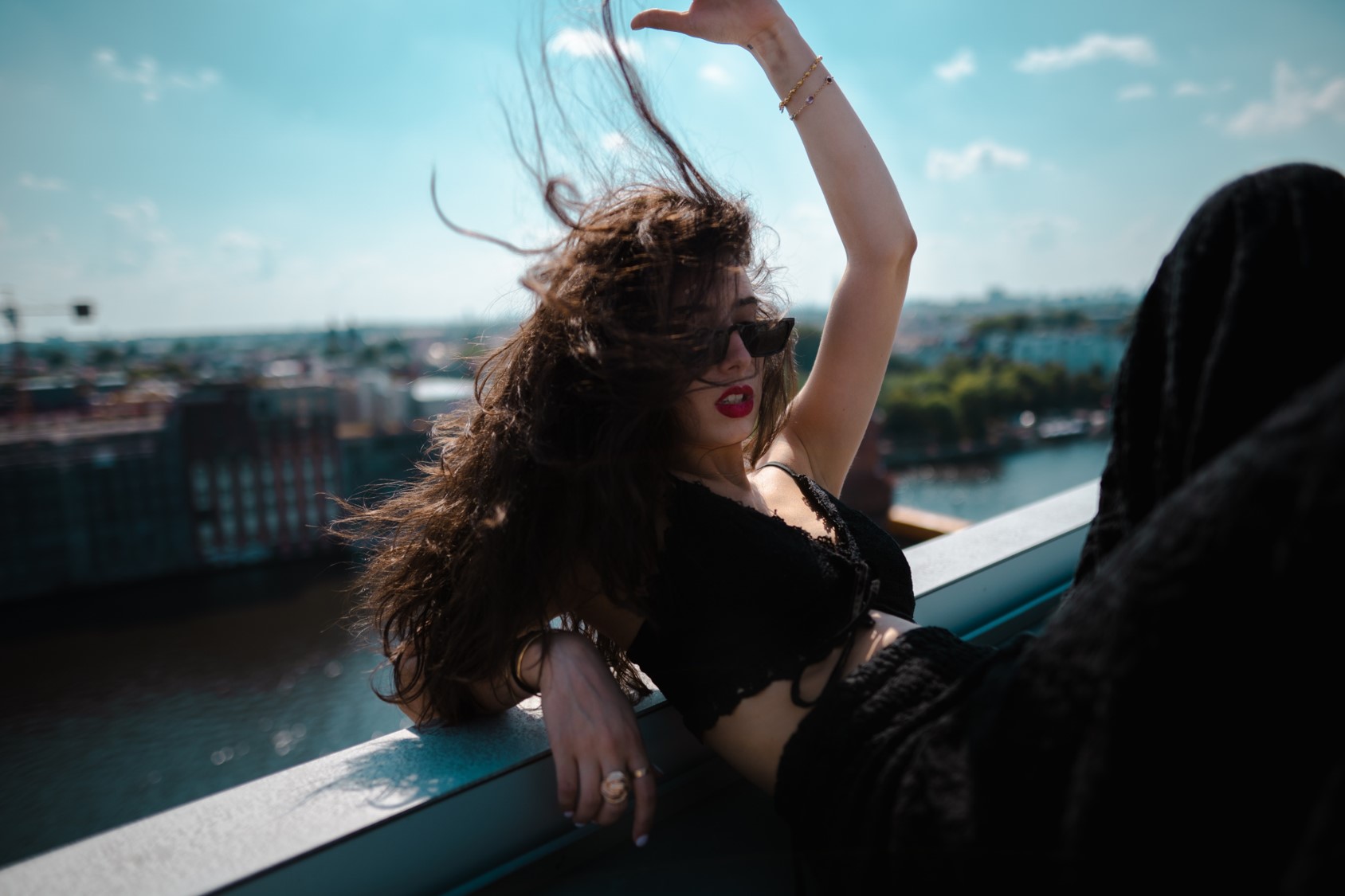 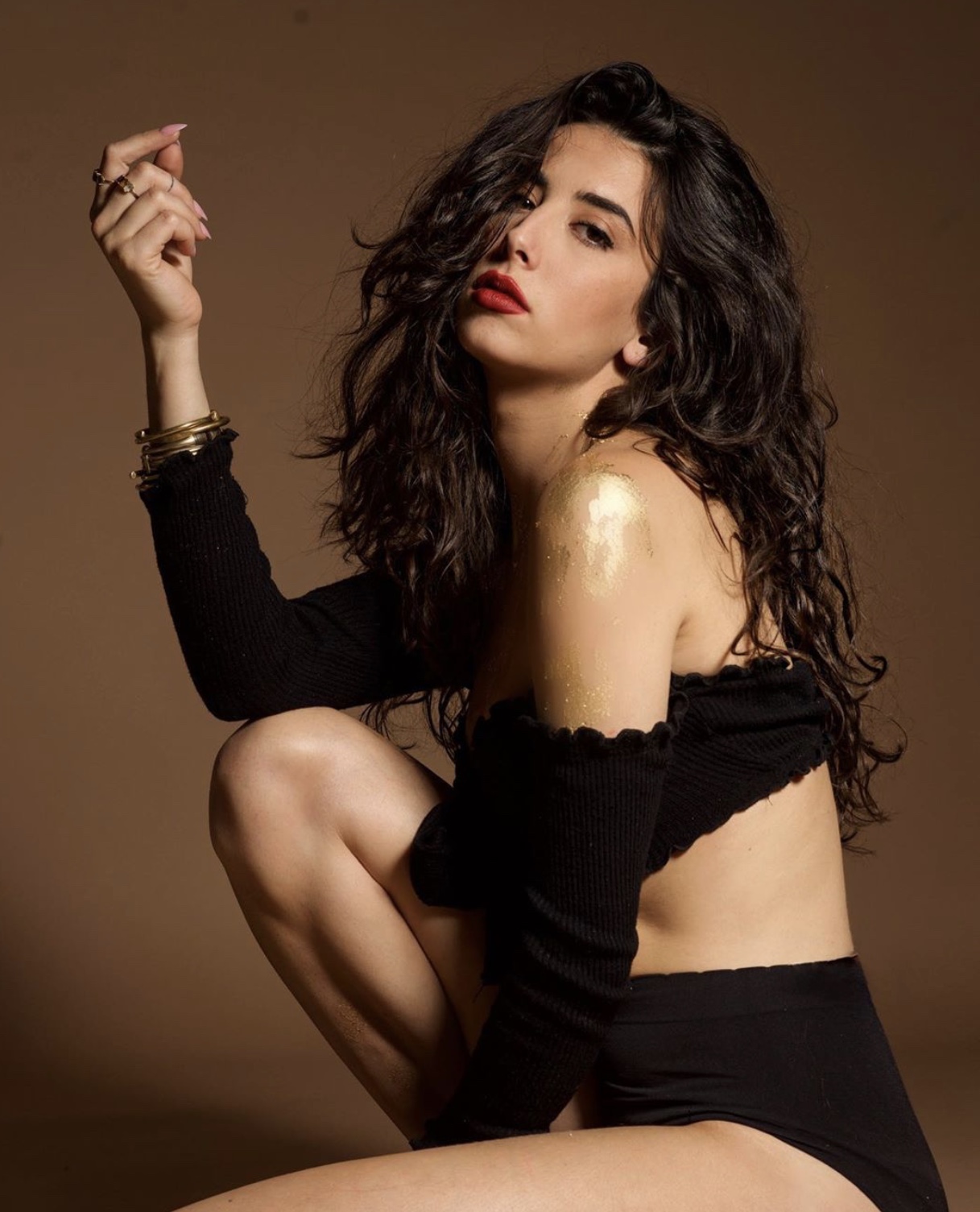 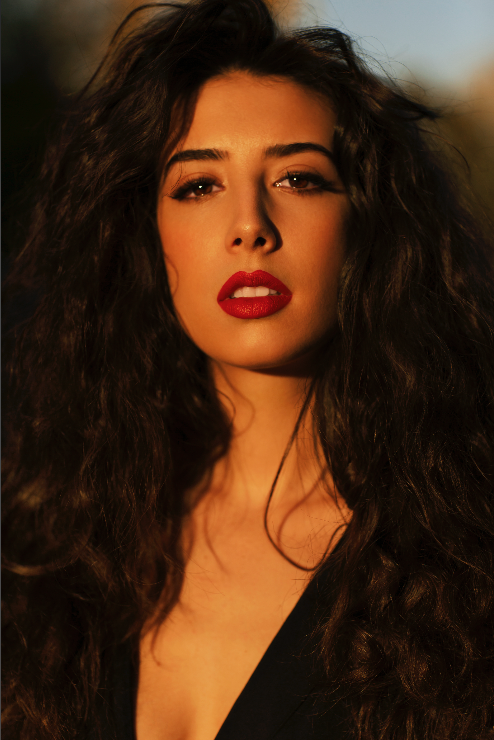