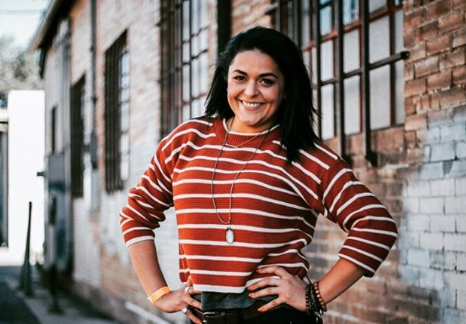 Today we’d like to introduce you to Naela Durrani.

Naela, can you briefly walk us through your story – how you started and how you got to where you are today.
My father is from Pakistan and came to the states in the 1970s where he met my mom, who is from small-town Portland Indiana. Within three months, they were engaged and I have looked at their friendship as inspiring. I feel very blessed that I come from two different cultures and religions. I have been lucky to be able to always see two sides of views, because of my background and experience.

When I was in high school at Trinity High School in Euless Texas, inside the Dallas/Ft Worth area, I signed up for a Tv Production class and was able to be the anchor on HEB TV. After graduation, I realized, I never want to be on tv again. I loved the organization of the project more than staring in the project. I started working for Radio Disney while I was in high school, and soon I was on my way to going towards my dreams. I worked in the promotion department which taught me how to speak to all walks of life and sell the event I was at. Soon, they allowed me to host and MC events in the Dallas/Ft Worth area.

After a few years in college, I did drop out. I am not proud of this fact but at the end of the day, it was the right decision for me and my path. I moved to Los Angeles and worked for the iconic Director, Mr. Joe Pytka and Executive Producer Tara Fitzpatrick. I loved working in the old Frank Loyd Wright home in West Hollywood for four years, but soon it was time to move on too. I left and started working at The Rainbow Bar and Grill for one year. During that time I tried taking production jobs here and there outside of my work schedule but realized I would have to sacrifice a little income to achieve my dreams. I quit The Rainbow Bar and Grill and started taking my career seriously. I worked on set as a Production Asst. and Driver. I didn’t mind starting at the bottom and passing out water. I was working in the industry I knew I should be in… but I still didn’t know the position I wanted to be at. On one of my last Production Asst. jobs for a Commercial, I was told I would be good at Casting, as I love to ask questions and storytelling. I had never even thought about the side of casting. I didn’t like the idea of sitting in a room and hearing people say the same line over and over again. But thought, why not try learning a different side of production.

I went on a great website for people in this industry looking for a job called, StaffMeUp.com and I applied to a job for a Casting Assistant for a company called, Metal Flowers Media. I worked there close to a year and I was able to learn amazing organizational skills, as they love to keep track of clean grids of information. I was able to help cast for shows like, “Bam’s Basass’s” for. TBS, “Naked and Afraid” for the Discovery Channel, and “Hungry Investors” for Spike. I was able to move on and worked for several casting companies like Smart Monkey Productions/Cornwell Casting with owner Jason Cornwell from The Real World Boston. But soon, I needed a change. While I loved researching fun stories and meeting people in The Villages Florida, I was interested in moving up in the casting industry, but still was hesitant of moving into Script Casting. I tried StaffMeUp.com again and applied for Talent Casting for an NBC show. At first, I had no idea what I had applied for but soon figured it out. After two interviews, I was able to get hired in 2016 at America’s Got Talent and Fremantle Media. I was able to find and cast a winner in my first season and was invited to come back and cast for another season. Now I am back for my 4th season in a row. I love working at Fremantle Media and scouting for new and upcoming talents.

Has it been a smooth road?
I have been blessed that I have not had a lot of obstacles standing in front of me other than myself.

I think the biggest struggle of this industry is knowing your worth and being brave enough to ask for it.
One of my favorite Casting Directors I have ever worked with taught me this lesson.
I will always be grateful to Logan Clark, for that.

What do you do, what do you specialize in, what are you known for, etc. What are you most proud of? What sets you apart from others?
I am a Freelance Casting Producer for many shows and companies. I don’t work for one in particular.
Just like actors, I move from project to project, but currently, I am working on season 15 of America’s Got Talent at Fremantle Media.

What sets me apart from other Casting Producers, is that I really enjoy attending talent events and really getting to know the talents. I enjoy sitting through all the bad and good improv shows, one-man acts, variety shows, and even some interesting freak shows.

I don’t know any other Casting Producers for other shows that give up their free time to attend events to find talents outside the office.

I really enjoy mingling with talents and answering questions they might not feel comfortable asking others.

I just really enjoy helping and connecting people. You can call that the Southern girl in me.

This year, I also decided to step into the shoes of the talents I try casting by taking drum lessons, fire-eating classes, and soon I will take a comedy class.

I just want to better communicate with talents.

How do you think the industry will change over the next decade?
OH Wow! What a question.

Casting has evolved since the 1990s. I believe with evolving technology, casting organization and outreach might change. Casting used to be approaching people on the streets or hoping they come to your casting call.
But now, I use allllll social media to connect and contact talents.

I can’t imagine where it can go from here. 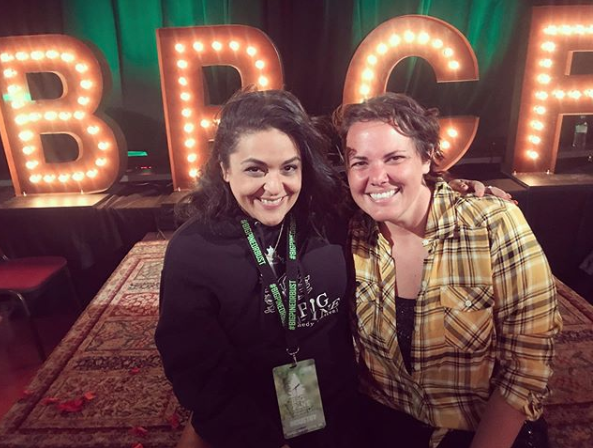 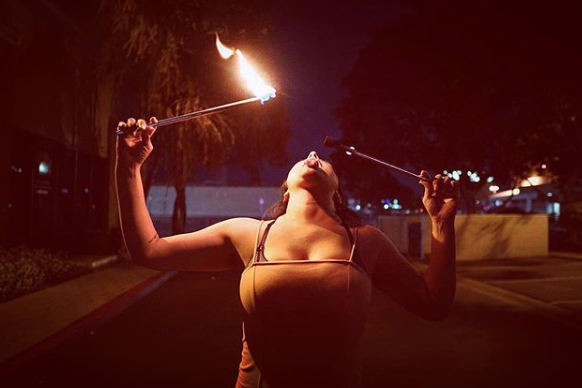 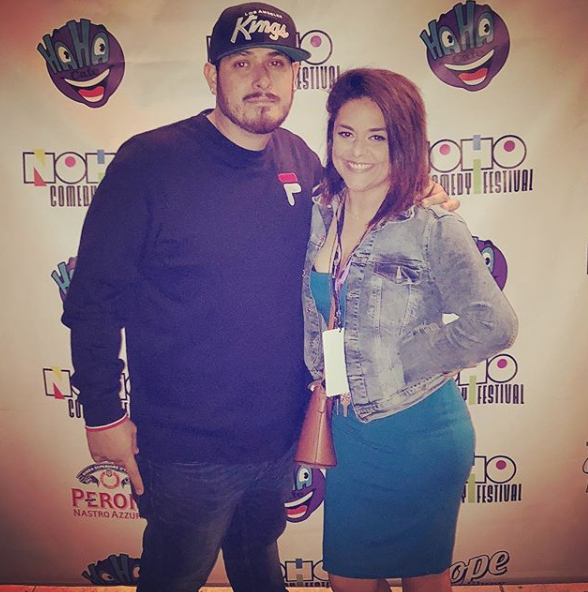 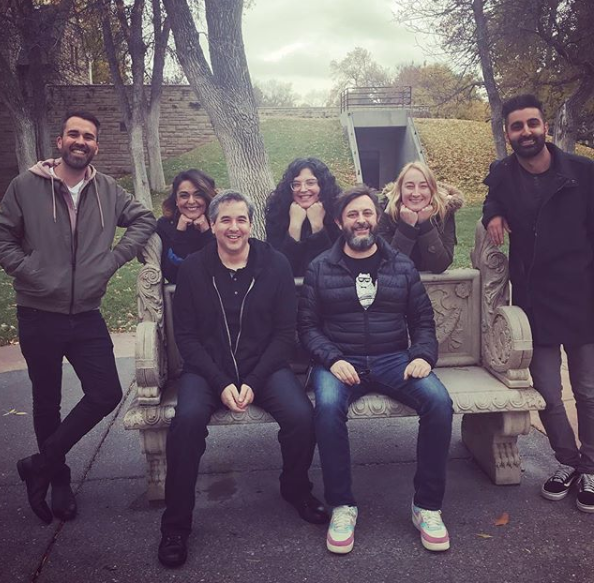