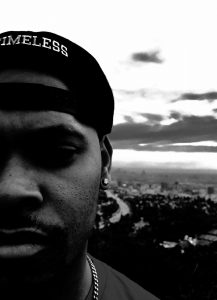 Today we’d like to introduce you to Lee Ogburn.

Lee, can you briefly walk us through your story – how you started and how you got to where you are today.
Most people that start getting into music start around the age of 2 or 3, I was a late bloomer at 9 years old. I was raised in a strict Christian household and was at church 3 to 4 times a week. One Tuesday at a bible study class there was a black Yamaha drum set there and I fell in love instantly and wanted to learn the instrument. The church we were going to at the time only used tracks for praise and worship so me seeing instruments was new to me. Little did I know, my mom told was ambidextrous as a child. I would use both hands for eating food, coloring, playing with toys etc. Anyway back to the story. I became obsessed with the drums. I would draw pictures of them and use my pencils as drum sticks in class. One day I found a VHS tape that would change. Fred Hammond – Purpose by Design live in Las Vegas. This was my favorite gospel artist (still is) and his drummer was the late Marvin McQuitty. White Pearl Drum Kit, Zildjian Cymbals and Remo drumheads my dream kit. I watched that tape so much I’m sure I broke it. I didn’t use pots and pans to make a drum set, I would use paper plates as cymbals different size pillows and my bed as toms, a snare and a bass drum. I would mimic the way he was playing for hours. Fast forward a few years my parents move out of Farmington Hills Michigan and move to Sterling Heights Michigan. I didn’t get my first drum set until we moved it was a blue Ludwig accent combo drum kit. I got the drum kit 5th grade I was super excited. I practiced every day and took band classes throughout school. I began playing drums at church and school and that started my musical journey. Even though I was raised in a Christian household and there would be Christian music playing around the house I would always find a way to listen to other types of music, Pop, R&B, and Hip-Hop. Listen to Detroit radio stations 95.5 and 97.9 WJLB and my first CD I ever listened to was in 3rd grade. 50 Cent’s; “Get rich or die trying” album…that album changed me as well. I had no business listening to that album as a child. Fast forward I continue to play drums mixing hip hop, R&B and gospel element in my playing. I have now started a new journey getting into music production. Making beats, and producing artist. It’s been an interesting journey. I have always had an ear for production so the past couple of years ago I decided to give it a shot. I enjoyed Dr. Dre’s, Kanye West, Timbaland, and Pharrell’s production. Those amazing producers influenced me to get into a different realm. The one beat that made me want to start producing was “Maybach Music 2” by Rick Ross. Producer Duo Justice League blew me away because it hip-hop music but more musical. I am late bloomer and couldn’t afford the equipment until after high school. There are new things I am learning every time I go to the studio. I have a single out with Yung Cory called “Bands Out” that is out on all streaming platforms and the music video is one YouTube as well. I’ve gotten to where I got to by my drive. I left Michigan to pursue music in a totally different state where I only know a handful of people. Michigan is home but I needed leave to go to the entertainment mecca to pursue my dreams.

Great, so let’s dig a little deeper into the story – has it been an easy path overall and if not, what were the challenges you’ve had to overcome?
Has it been a smooth road? Nothing is ever easy. I’m just getting started what I want to accomplish in my music career. Producing music in the studio, help with live arrangement and play drums live. Some of the struggles I have been having is the “Hollywood talk” and clout chasers. It is wild here in LA. I was at a release party and I watched an artist get my Instagram to follow me then unfollow in the same night just to boost a following….like what? It’s just social media, it’s just Instagram, nothing on this app is real I don’t care it’s just the phoniness that blew me away. Networking is important especially in this city. You just never know who can change your life and give you a shot. I’ve struggled with creating music as well. I have a saying called “Musical Constipation”…so many ideas but aint s*** coming out haha. Last thing I’ve struggled with is getting as a sharp as I was last year. Since I’ve been in LA I have not done a live gig yet. I plan on getting back on stage 2020. I miss the feeling of playing drums in front of a crowd. It’s the best seat in the house.

Tell us about your work.
I do not have a business or company yet. I will be creating an entertainment company. I don’t want to give my idea out because somebody will steal it. How I will have it structured will be a game changer in the industry. Tyler Perry and Diddy had a child. That’s all I’ll say.

Is there a characteristic or quality that you feel is essential to success?
Confidence, being early not on time, and prepared. There is a saying called the “5 P’s”.

Proper planning prevents poor performance. It sounds super corny but it is a real thing. You have to bring value everywhere you go. 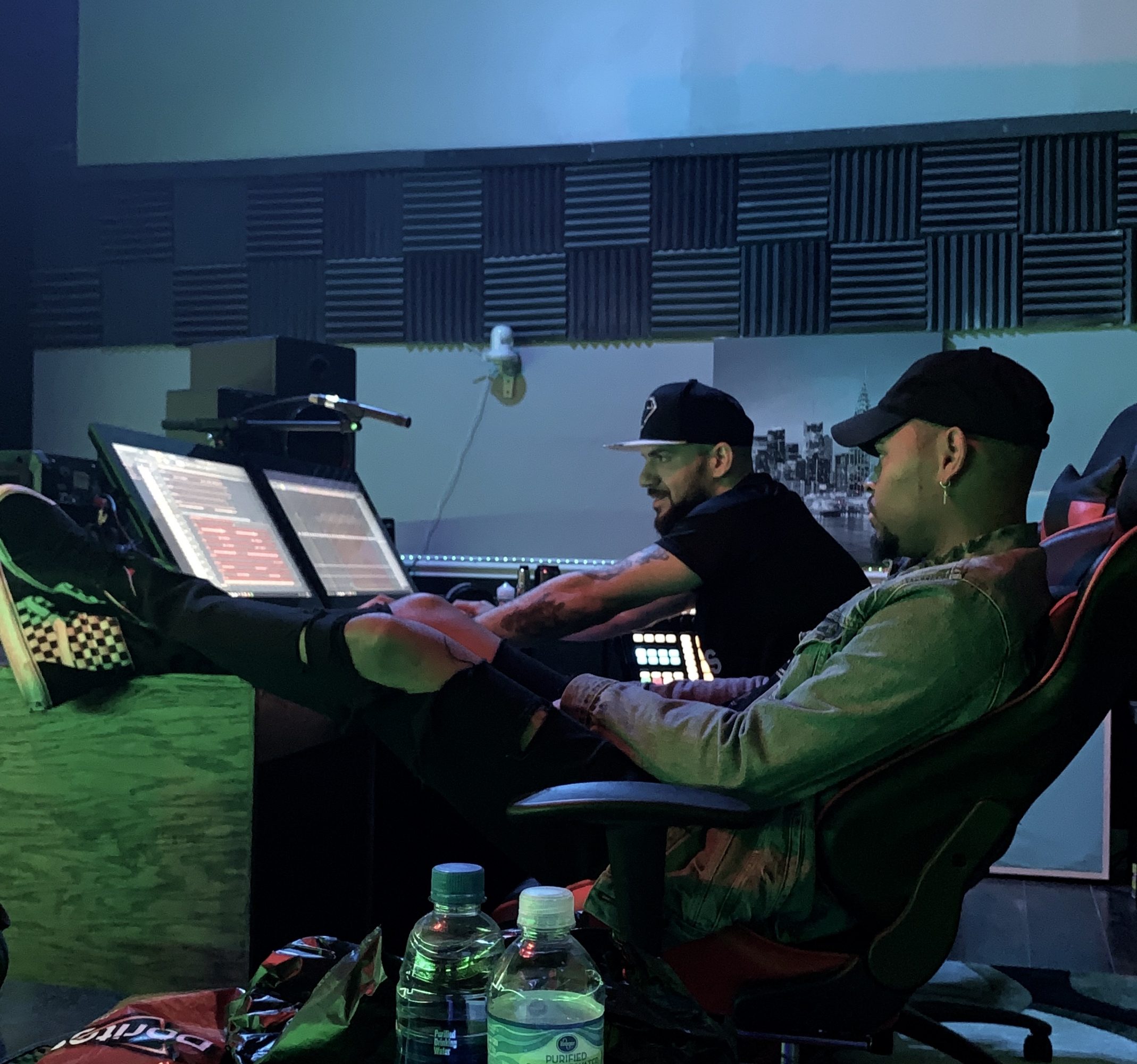 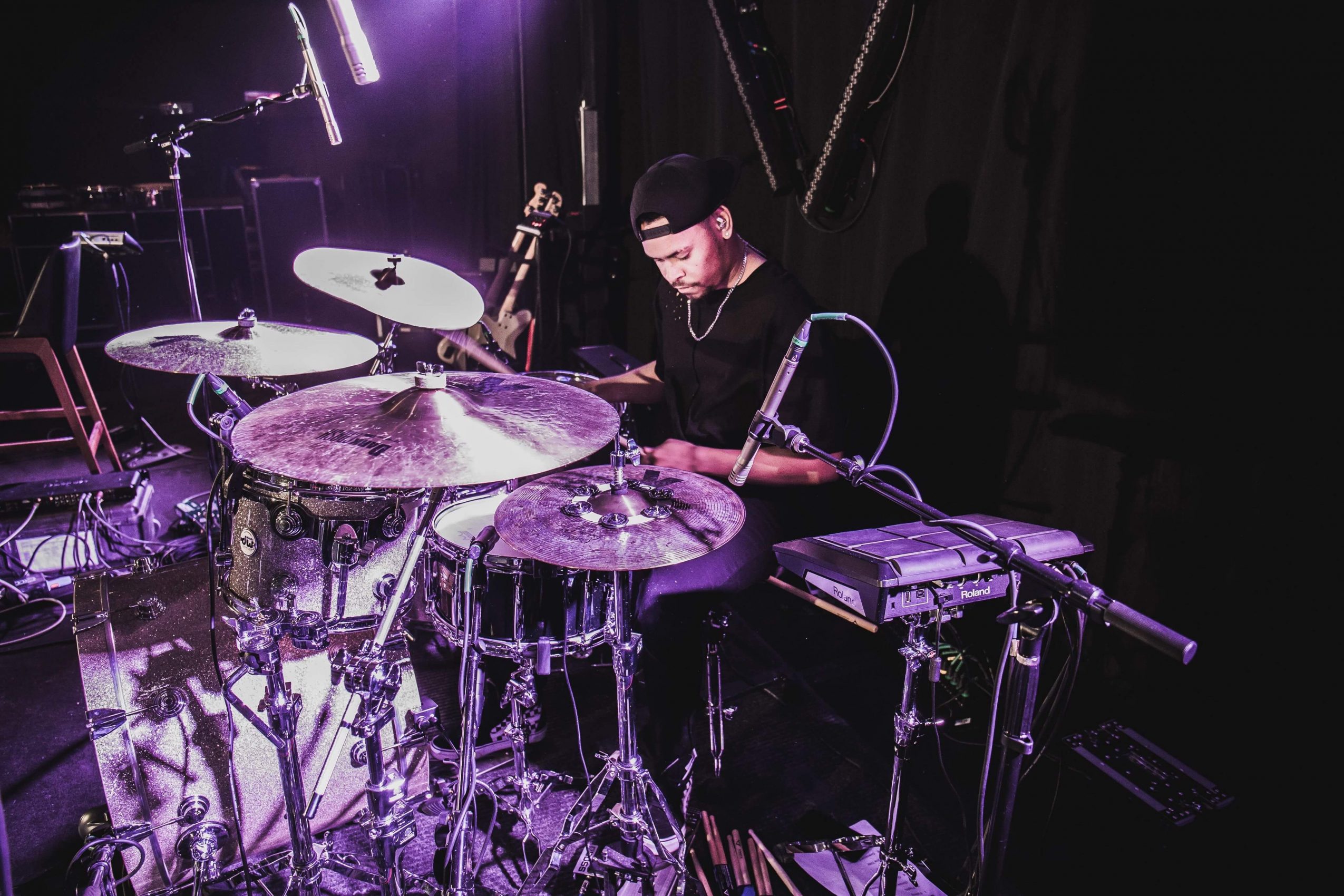 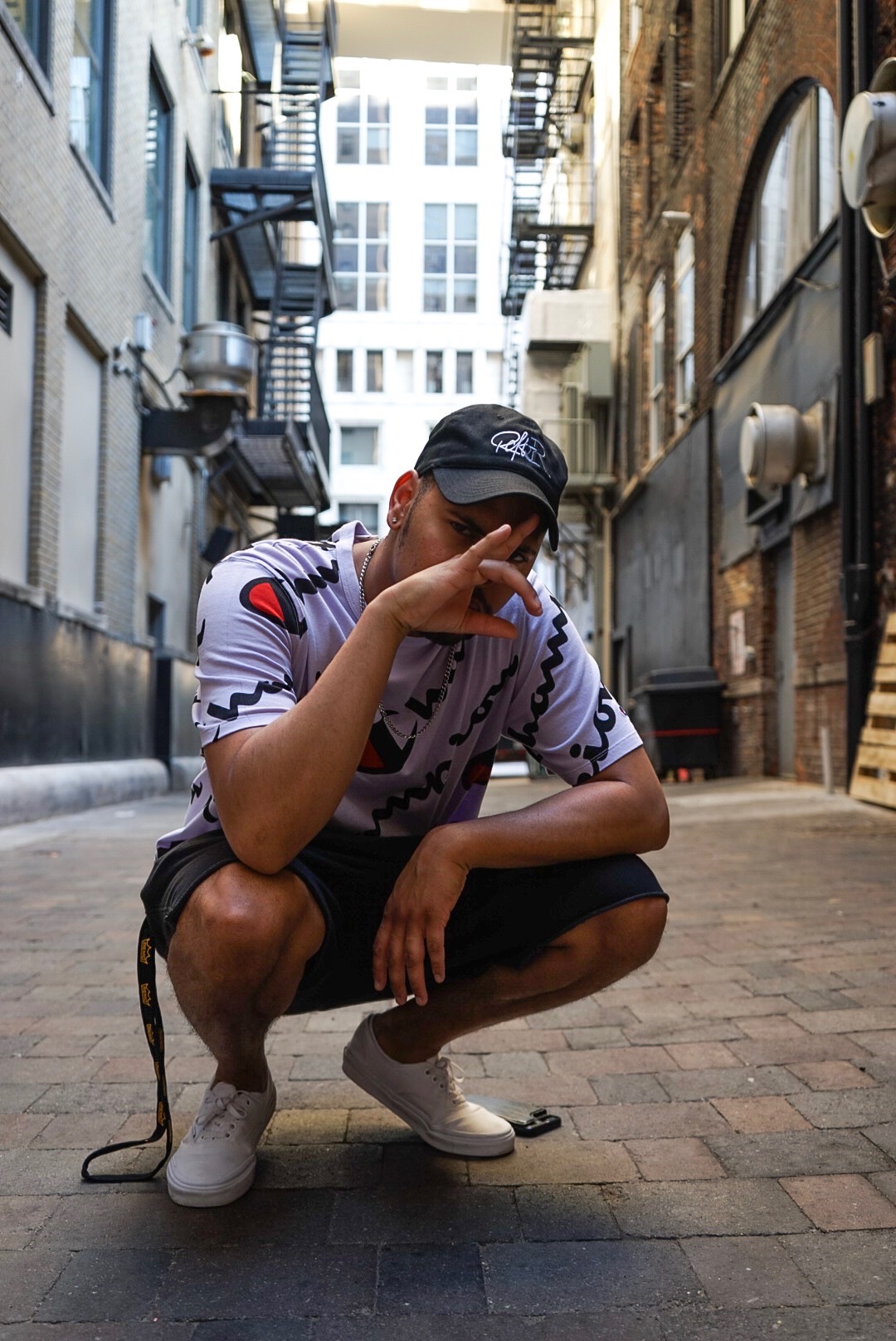 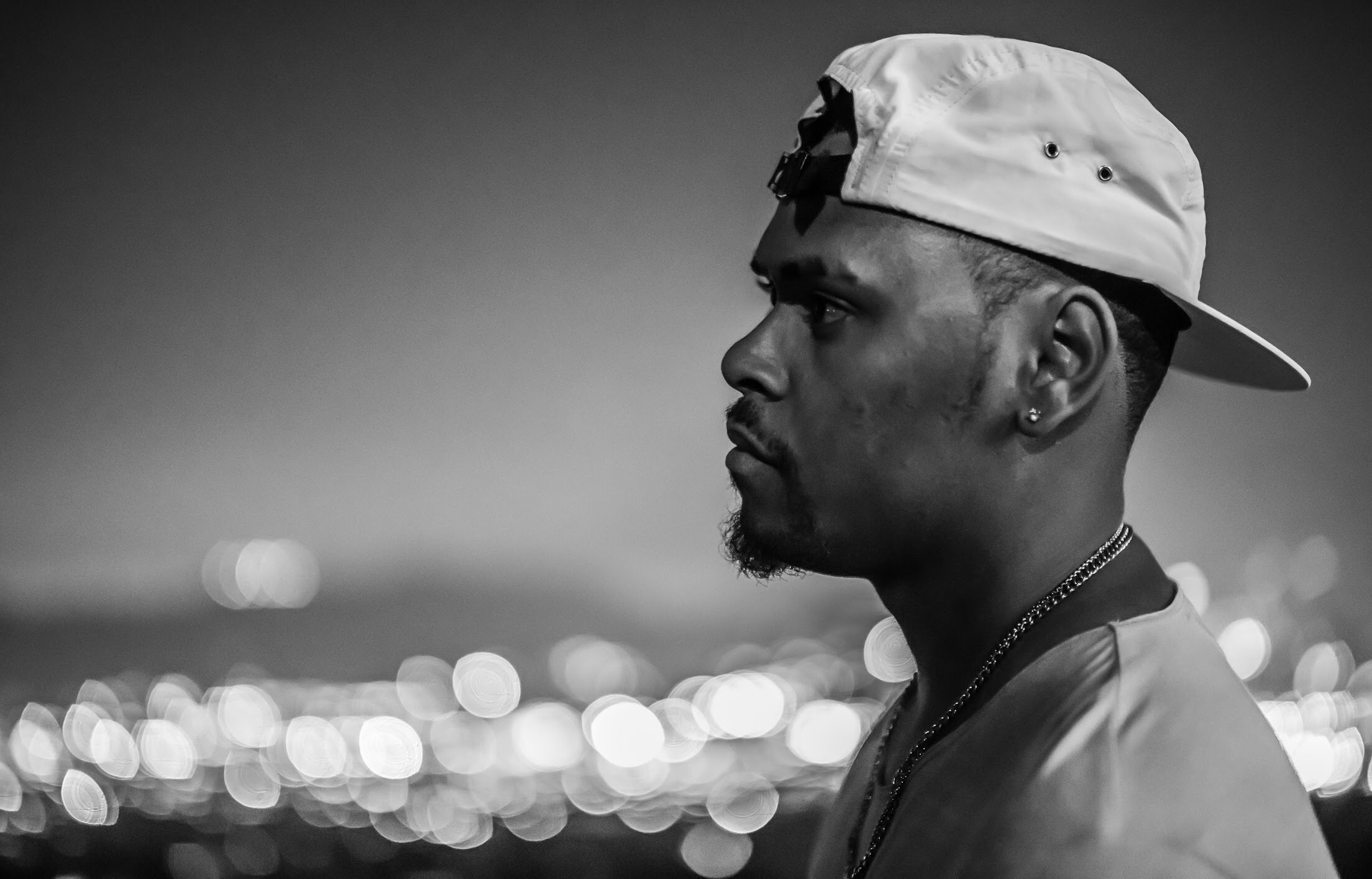