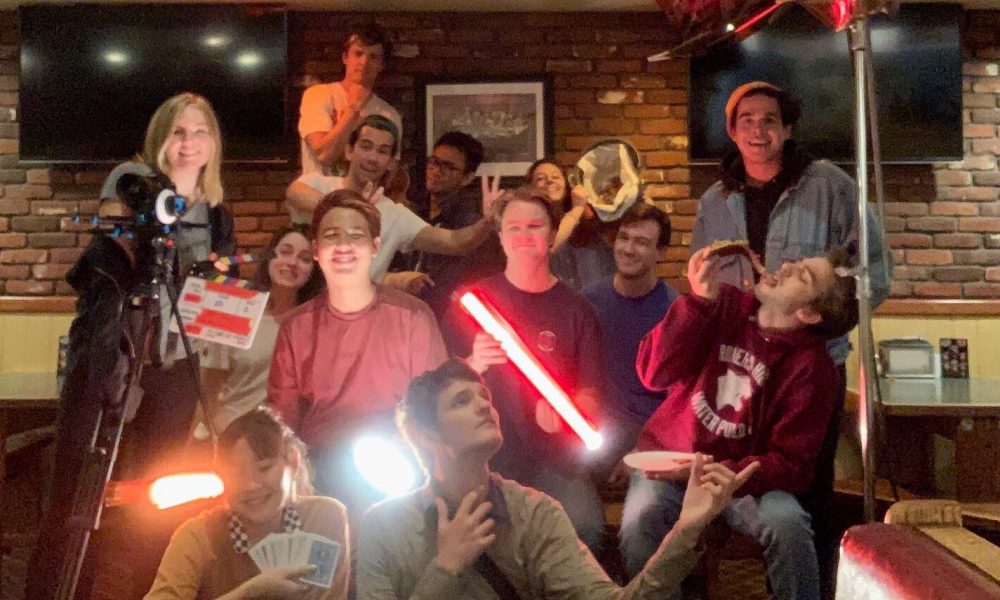 Today we’d like to introduce you to Joey Jordan.

So, before we jump into specific questions, why don’t you give us some details about you and your story.
For as long as I can remember, I have been enamored by film. I have vivid memories of exploring the aisles of Blockbuster and spending what seemed like an eternity deciding on a movie to take home. However, it wasn’t until I rented ‘The Empire Strikes Back’ that my passion for watching movies transitioned into a passion for making them. Before the film started, there was a behind-the-scenes featurette where George Lucas explained how the Star Wars films were made. I was blown away by the filmmaking process, and quickly started to learn how to make movies of my own.

I spent most of my youth making silly little short films that I would post on YouTube. Rather than playing sports or video games, my hobby was bossing my friends around with a camera. As I got older and my taste in cinema expanded, I slowly started to get better at telling stories through a lens. In high school, there was a student art showcase and I decided to submit a short film. It was the first time I was showing a film of mine in front of an audience and I had never been more nervous in my life. I was stage managing the show as well so I hid away in the lights booth as the film played. I prepared for the worst, but as the film ran I started hearing chuckles from the audience. Then I started hearing laughs. By the end, there was thunderous applause. I couldn’t believe that something I made could actually resonate with people. The connection I made with the audience that night is one I will never forget. It made me realize that filmmaking was so much more than an after school hobby. It was my way to connect with the world around me. That was the moment I decided I wanted to make movies for the rest of my life.

After a bit of convincing, I gained my parents’ support to apply to film school where I hoped to gain some industry connections and meet other young filmmakers. I was lucky enough to be accepted to Dodge College of Film and Media Arts in Orange County as a film production major, and that’s where I am currently studying and growing my skills behind a camera. Outside of directing, I have also gained experience in editing and sound design. I received my first paid filmmaking opportunity last year when I became the Video Content Creator at ListReports, a real estate technology startup located right outside the Orange Circle. There, I have been able to learn about corporate videography and marketing. I had no idea my filmmaking journey would take me here, but I am grateful for the professional experience it has provided me. I hope to continue growing as a storyteller and connect with more people through this wonderful medium.

We’re always bombarded by how great it is to pursue your passion, etc – but we’ve spoken with enough people to know that it’s not always easy. Overall, would you say things have been easy for you?
It has been anything BUT a smooth road. Being a filmmaker, or any artist for that matter, is incredibly hard because you are allowing yourself to be completely vulnerable to criticism. I was made fun of quite a bit for some of the videos I posted on YouTube. In high school, I made a horror short film that received an overwhelmingly negative reaction from a lot of people. It was posted close to 5 years ago but I still get comments saying “that was lame” or “I didn’t get it”. Because my films are my art and therefore a piece of myself, it’s very difficult to not take comments like those personally. The best I can do is learn from my mistakes and try not to repeat them the next time I take on a new project. Then again, that is much easier said than done. Anxiety and self-hatred are not things you can just walk away from. It takes a lot of patience and growth to be able to handle those negative emotions in a positive way.

I still struggle with having confidence in my storytelling abilities, but I constantly remind myself that I am not alone. There is a huge community of artists who experience the exact same things I do and understand how I’m feeling. Reaching out to my fellow film school peers has provided me with the support to help me get back up every time I get pushed down. Especially in times like these, it’s easy to forget that there are people who love and care for you. The late Mr. Rogers used to ask people to “take 10 seconds to think of the people who have helped them become who they are. Those who have cared for them and wanted what was best for them in life.” 10 seconds is all it takes. You’re not alone.

We’d love to hear more about your work and what you are currently focused on. What else should we know?
I specialize in filmmaking and videography. I love telling stories through a lens, whether it be a narrative or a documentary. I am able to shoot and edit high-quality videos for clients in order to help tell their story and sell their vision to the world. This is what I have been doing at ListReports for the past year-and-a-half and I am excited to work with others in the future. Because of my training in narrative filmmaking, the videos I produce are able to convey a message and connect with anyone who watches them.

So, what’s next? Any big plans?
The “future” is definitely very scary to think about, especially in uncertain times like these, but I am excited to see what it has in store for me. Currently, I am in preproduction for my senior thesis film, Buddy Bot, which is a collaborative thesis between myself and a visual effects student here at Dodge College. It is the most ambitious film I have ever taken on but I’m open to the challenge! (Check out @buddybot_ on Instagram for updates on the film)

I am also beginning the writing process for my first feature film which I hope to produce soon after I graduate college. Outside of personal creative efforts, I hope to expand my career in freelance videography while attempting to break into the entertainment industry.

Most importantly, I’m going to take each day one at a time and appreciate the present as much as possible! 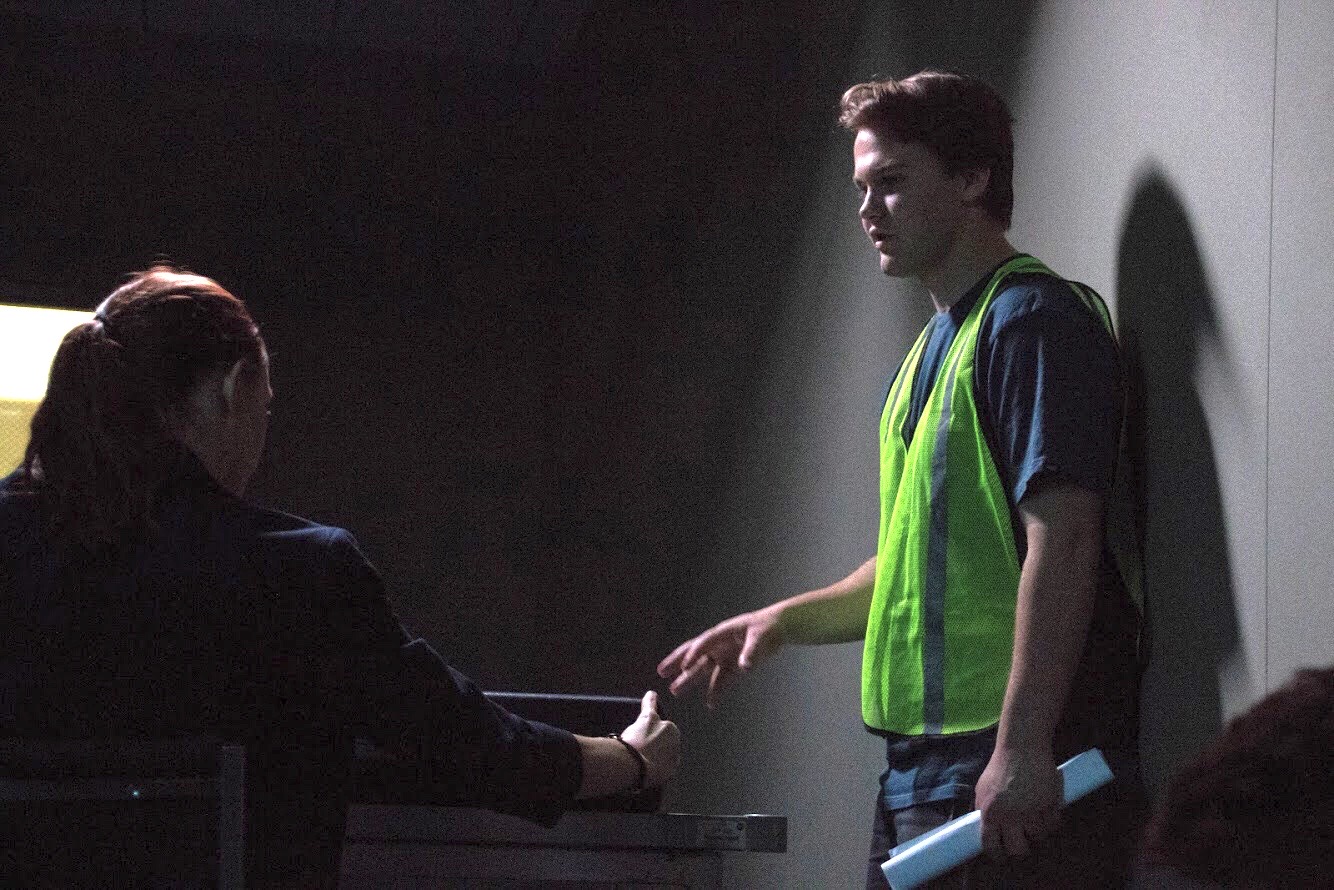 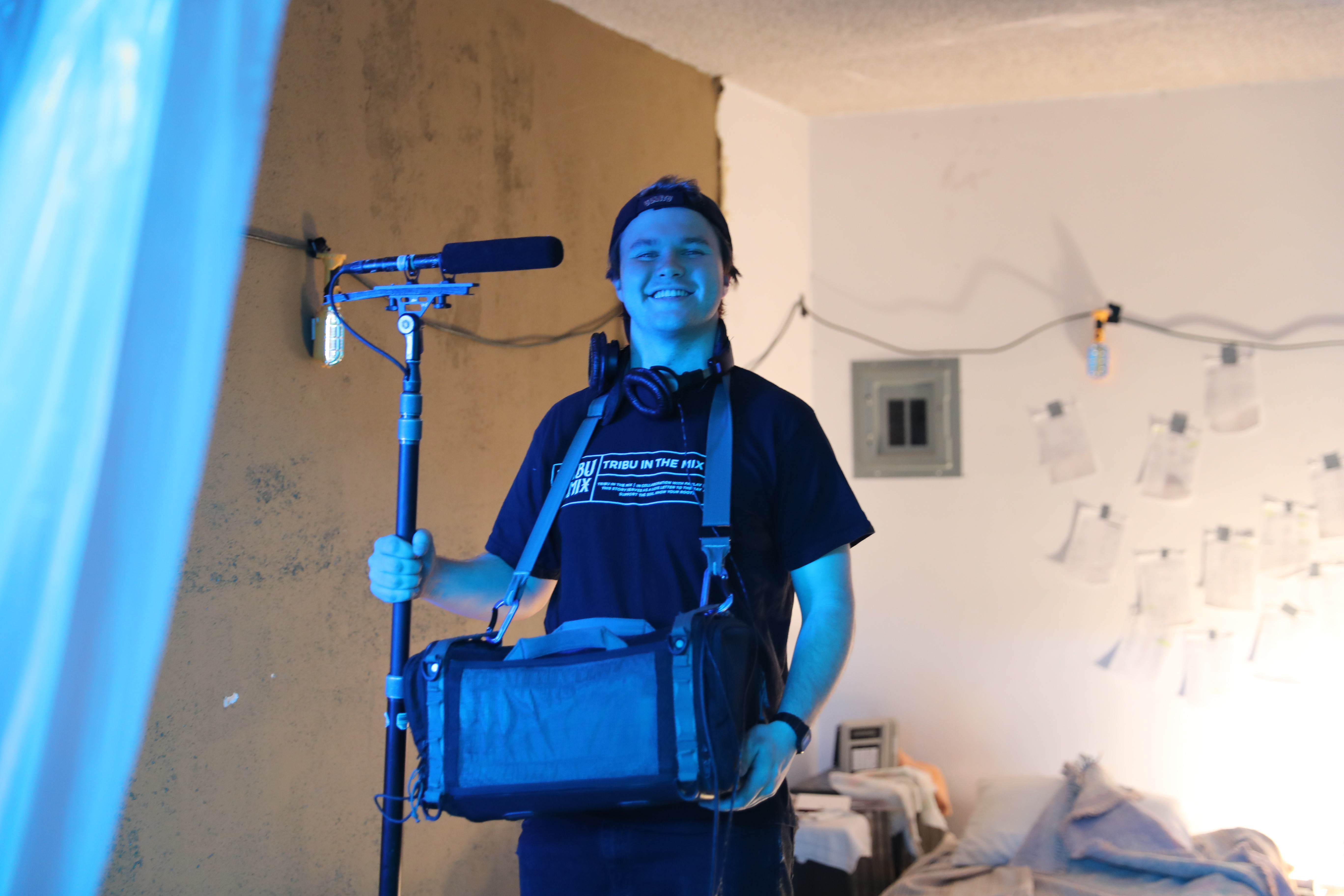 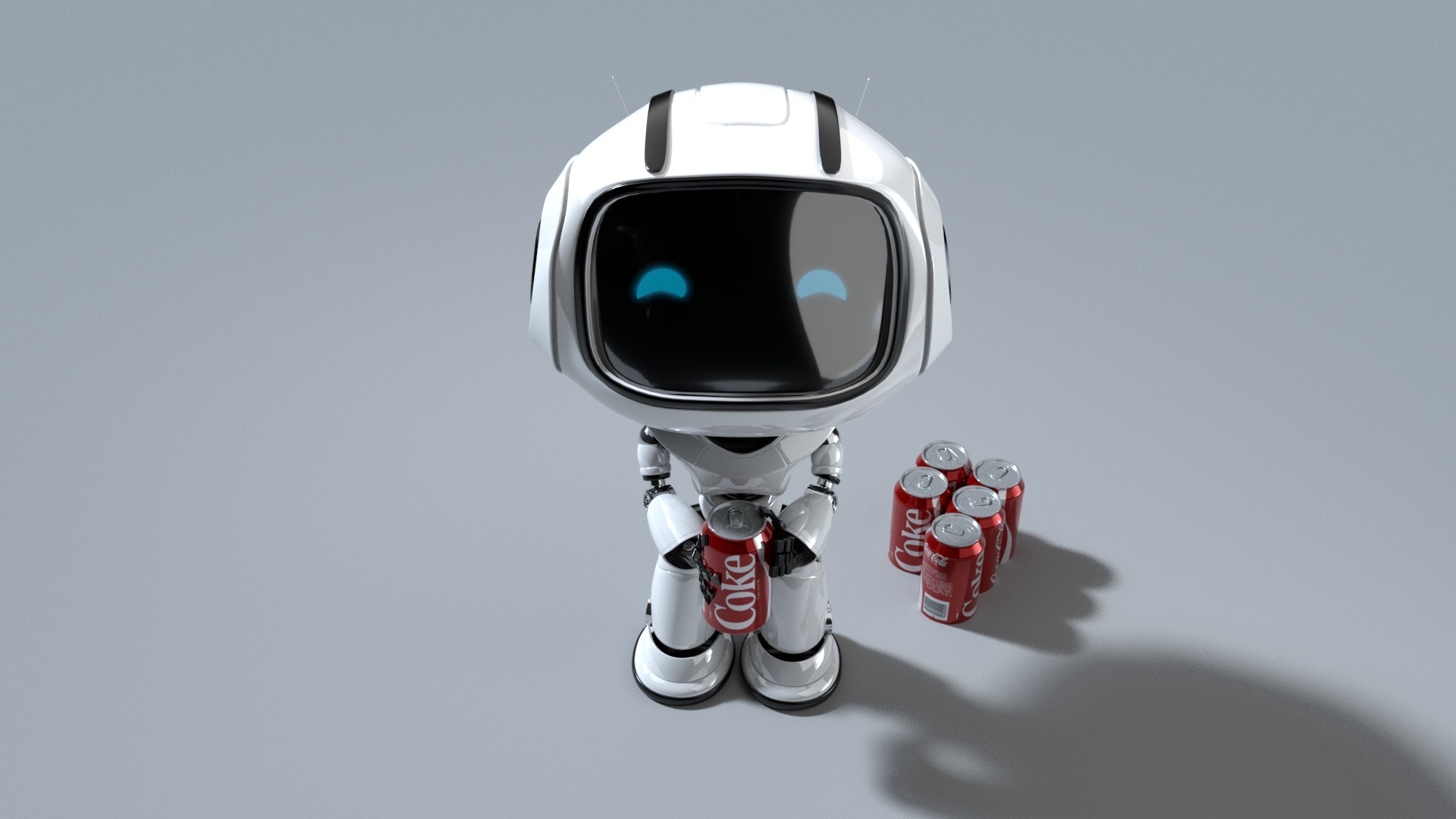 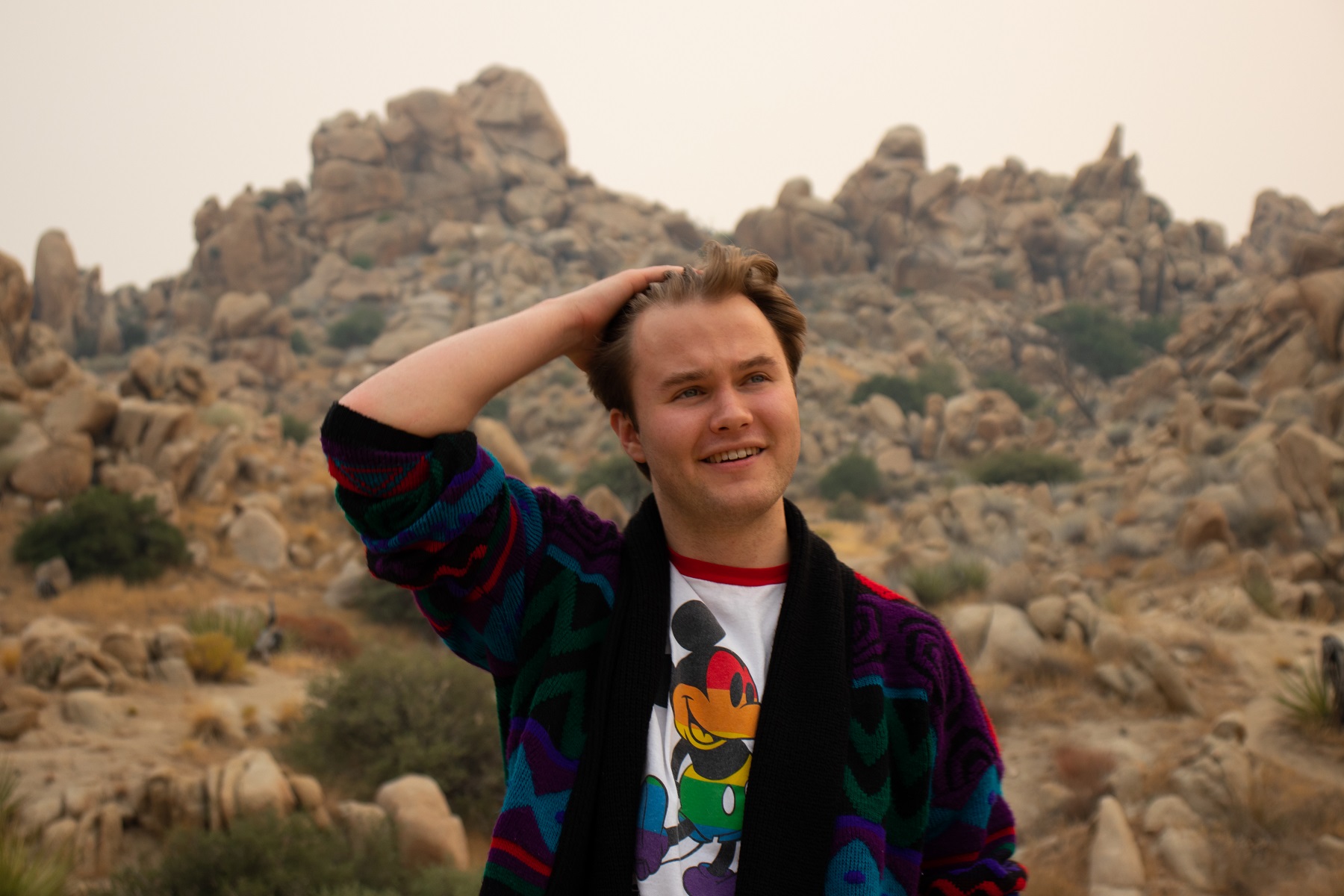 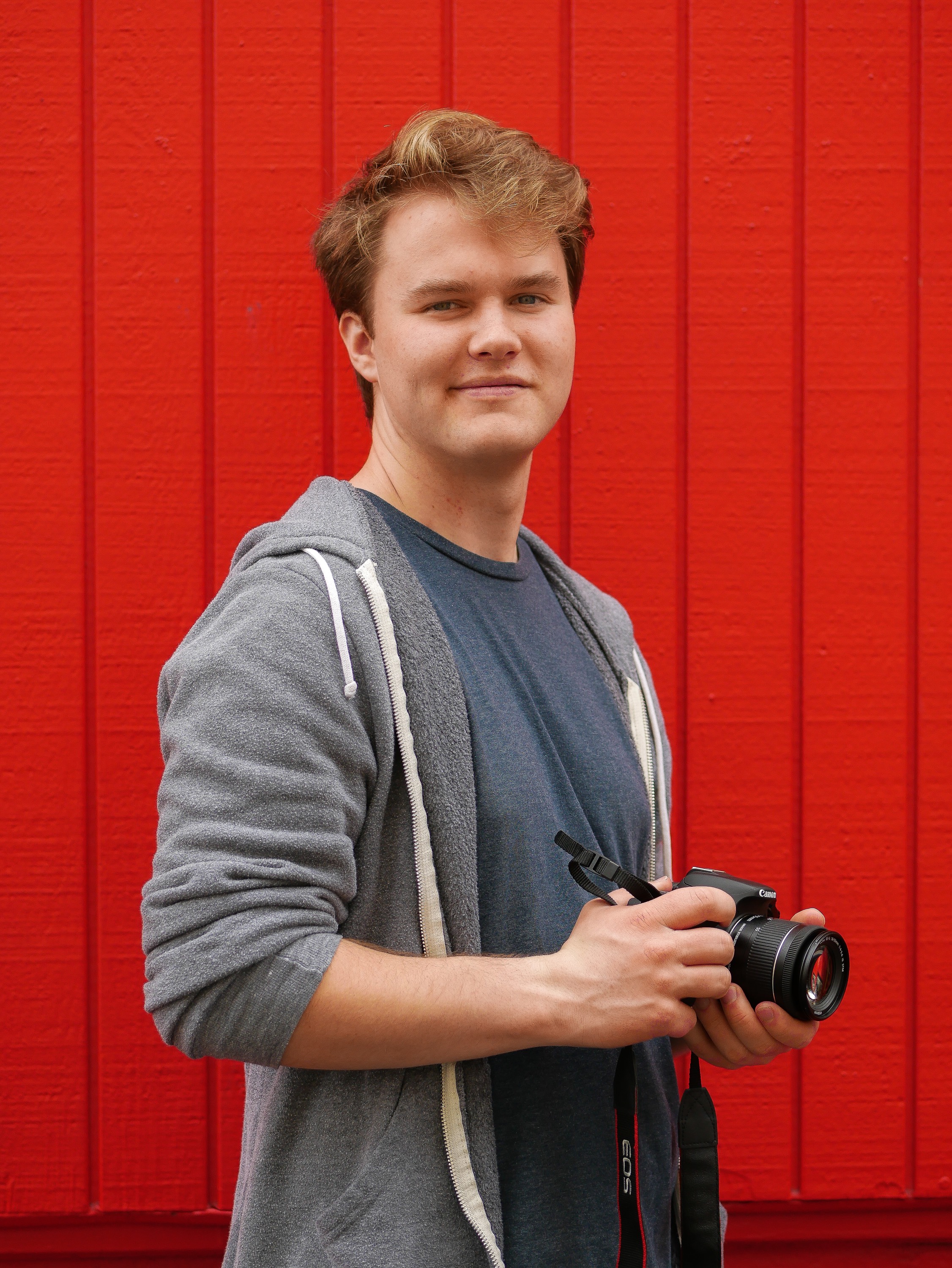 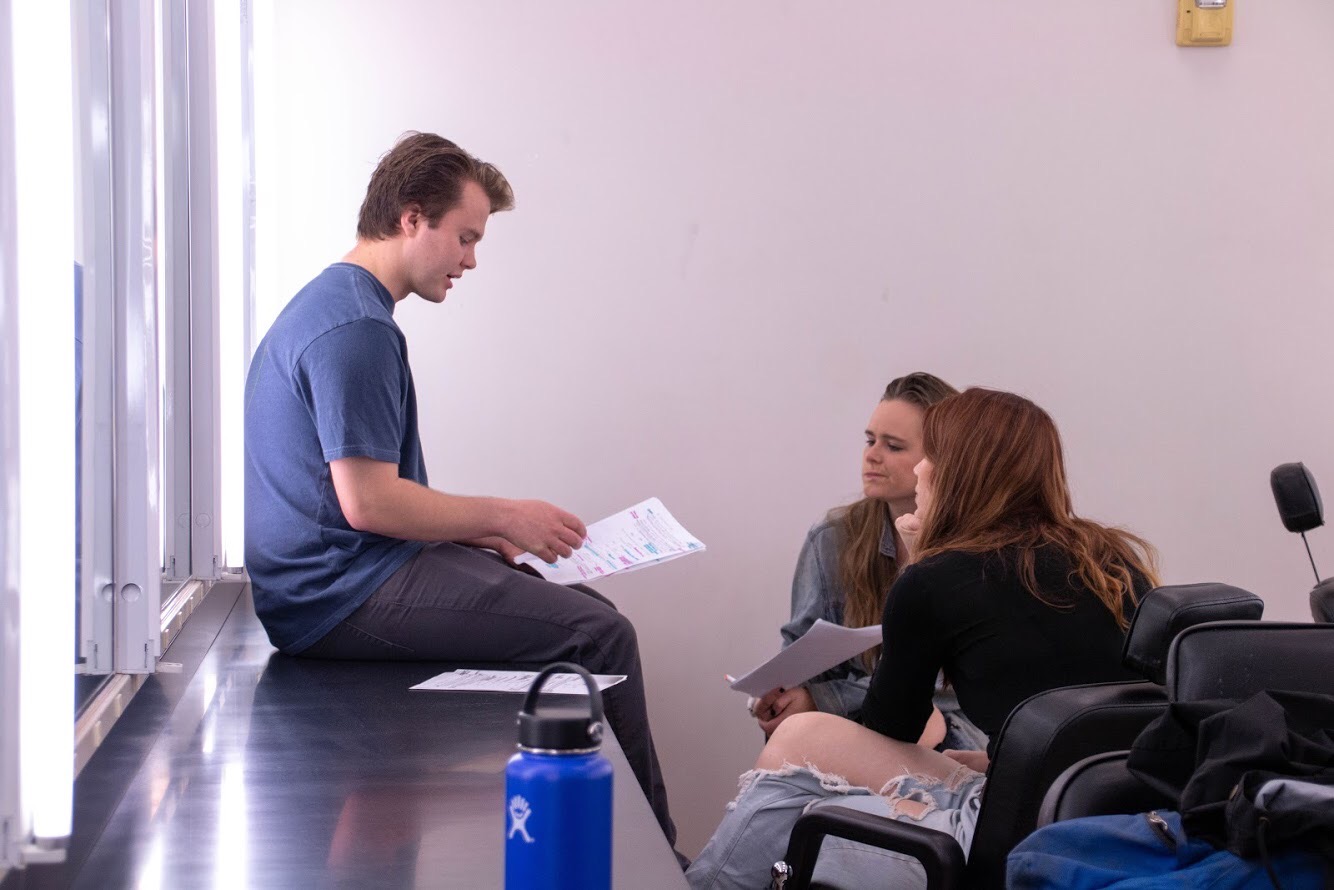 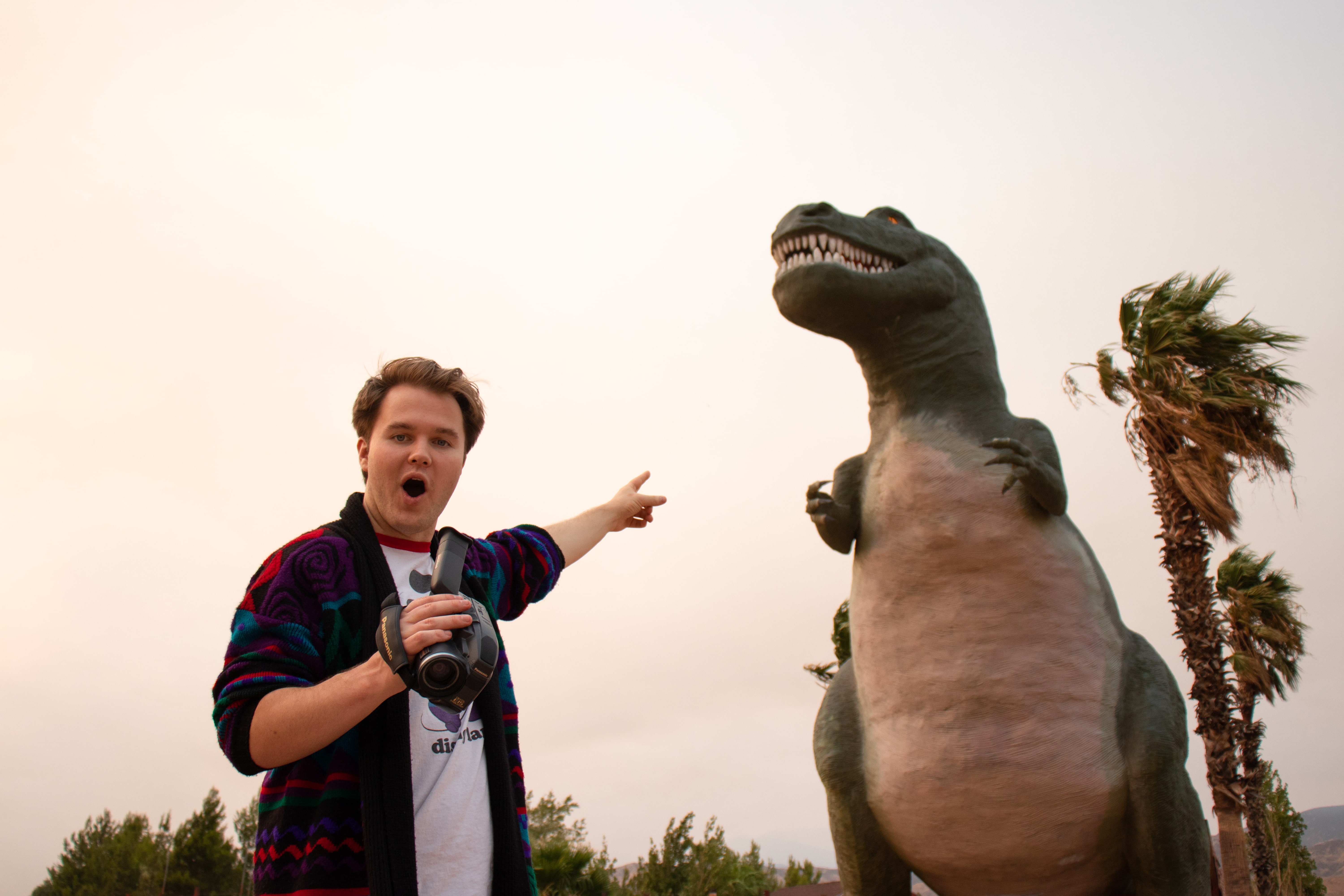