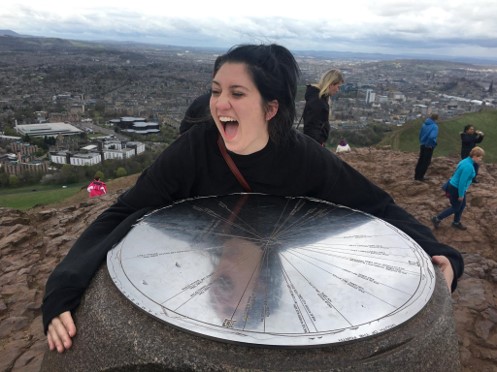 Today we’d like to introduce you to Maggie Phillips.

Maggie, can you briefly walk us through your story – how you started and how you got to where you are today.
I began my career in the Entertainment Industry a year before transferring to USC. I took a film class at my local community college in Santa Clarita and felt intensely compelled to continue learning about the film industry, specifically Film Production. I didn’t have a grasp on the film industry so, in turn, I didn’t really know what I wanted to do within the film world. So I transferred to USC to learn! While in the film program, I found myself joining every project I came across, always in a Producing role.

In my first year in the program, I worked on the teams of Adaptive (Project Greenlight), Sonder Films, and with clients for music videos like Plain White T’s.

After my junior year, I started moving into a Producing role – I produced independent short films, two feature films and also music videos – most notably for All for Love through Warner Brothers Music. After graduation, I was able to fully jump into more projects ranging from music videos with Artists like Steve Aoki, Allan Walker and Justin Roberts, short films, feature films, scripted series and most recently working with Disney’s Digital Network.

Overall, has it been relatively smooth? If not, what were some of the struggles along the way?
As any journey goes, there are always struggles – no road is ever smooth. The hardest part was after graduation that instant worry of how to find work and how to handle the Freelance life. That hit me a few months after graduation – when I realized I wanted to continue freelancing and not enter into an office job but did not have any gigs lined up. So I started applying to retail, bartending and hostess jobs with nothing landing. I didn’t know how I was going to pay rent the next month. It was a really stressful time until I found a job to be a Production Manager on an Ultra Low Budget Feature film.

After that project, which was a pretty chaotic show that I am so grateful for, everything else just came flowing forward. There was never a panic of not working after that. I began Producing a few independent short films and then was hired at Disney.

After I finished my projects at Disney, I found and applied for other jobs within other companies and continued to Produce music videos, short films and develop feature films.

Please tell us more about your work and career so far.  What sets you apart from others?  What are you most proud of?
I am an Independent Producer. How I usually work is a client or artist will have a project or idea that they have flushed out and will be looking to get made – so that’s where I come in. I get hired to get the project going. I do a budget breakdown, discuss creative, handle schedules, hire crew & talent, and book vendors and locations.

One moment that is significant in my memory is when I finished Producing my first Feature Film, Twelve Days of Christmas. I did it while in school, on shoe-string budget and it was a huge feat to balance everything. I am so proud of the film and everyone involved who followed us on this crazy, scrappy journey! 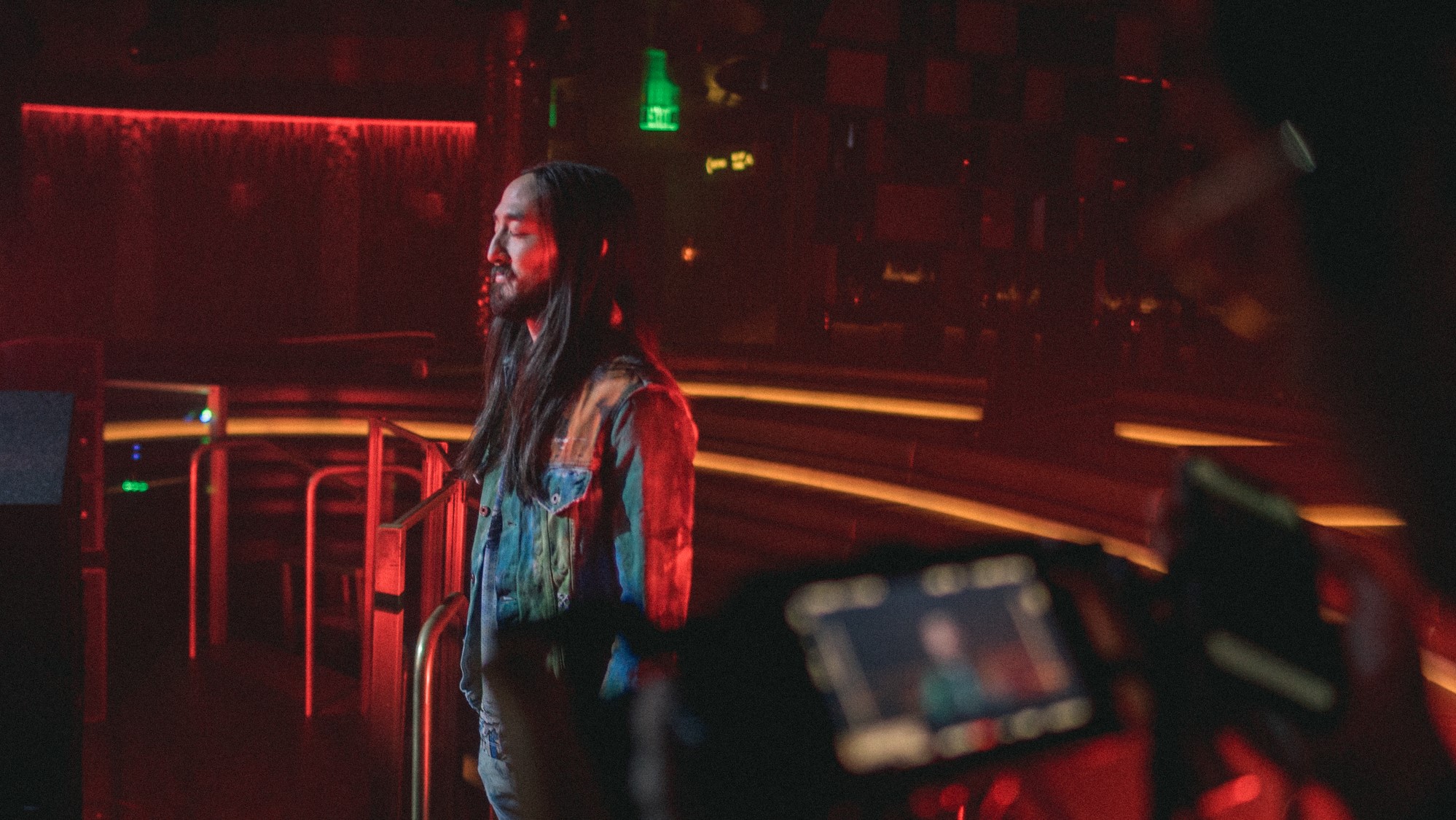 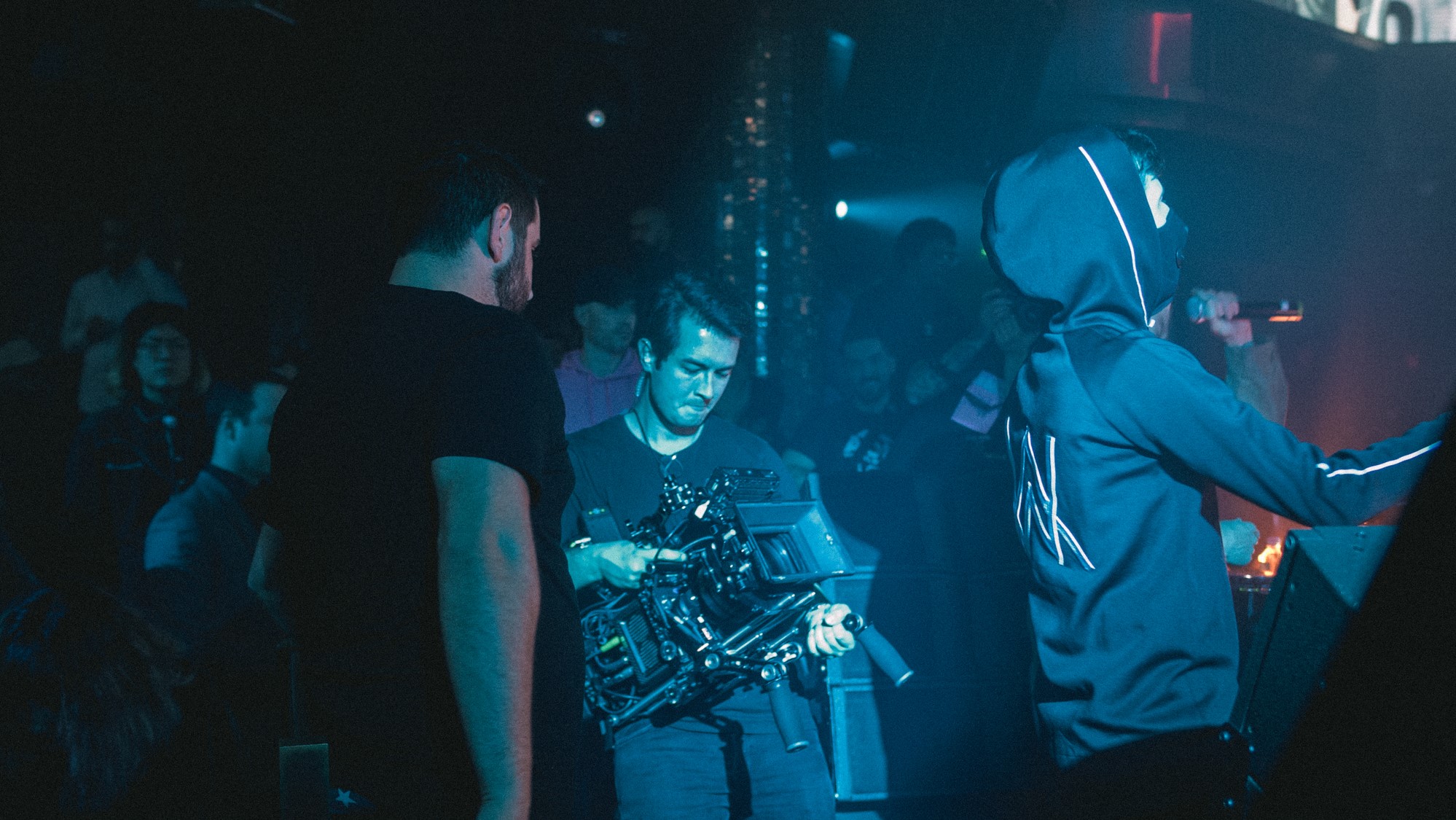 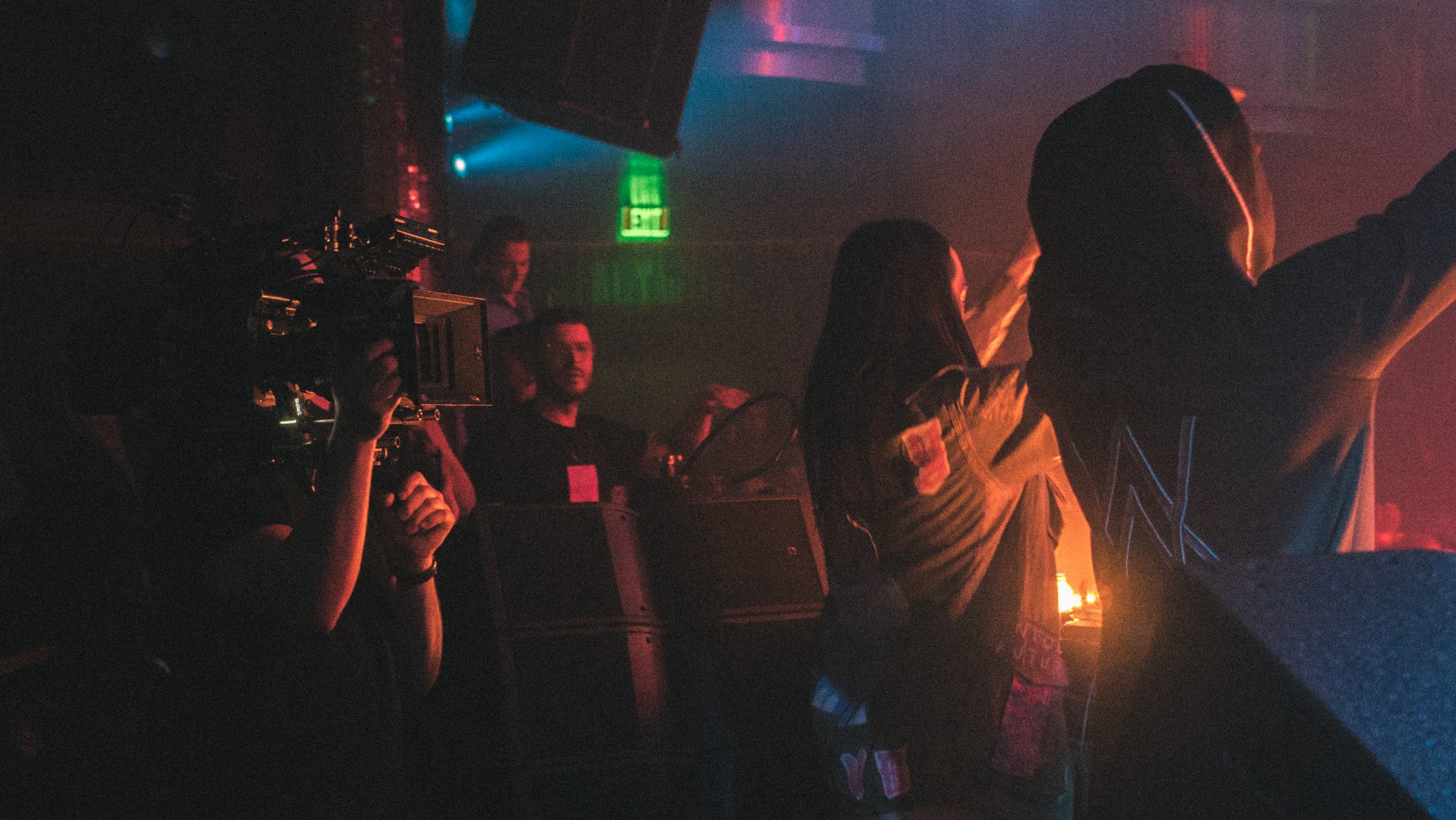 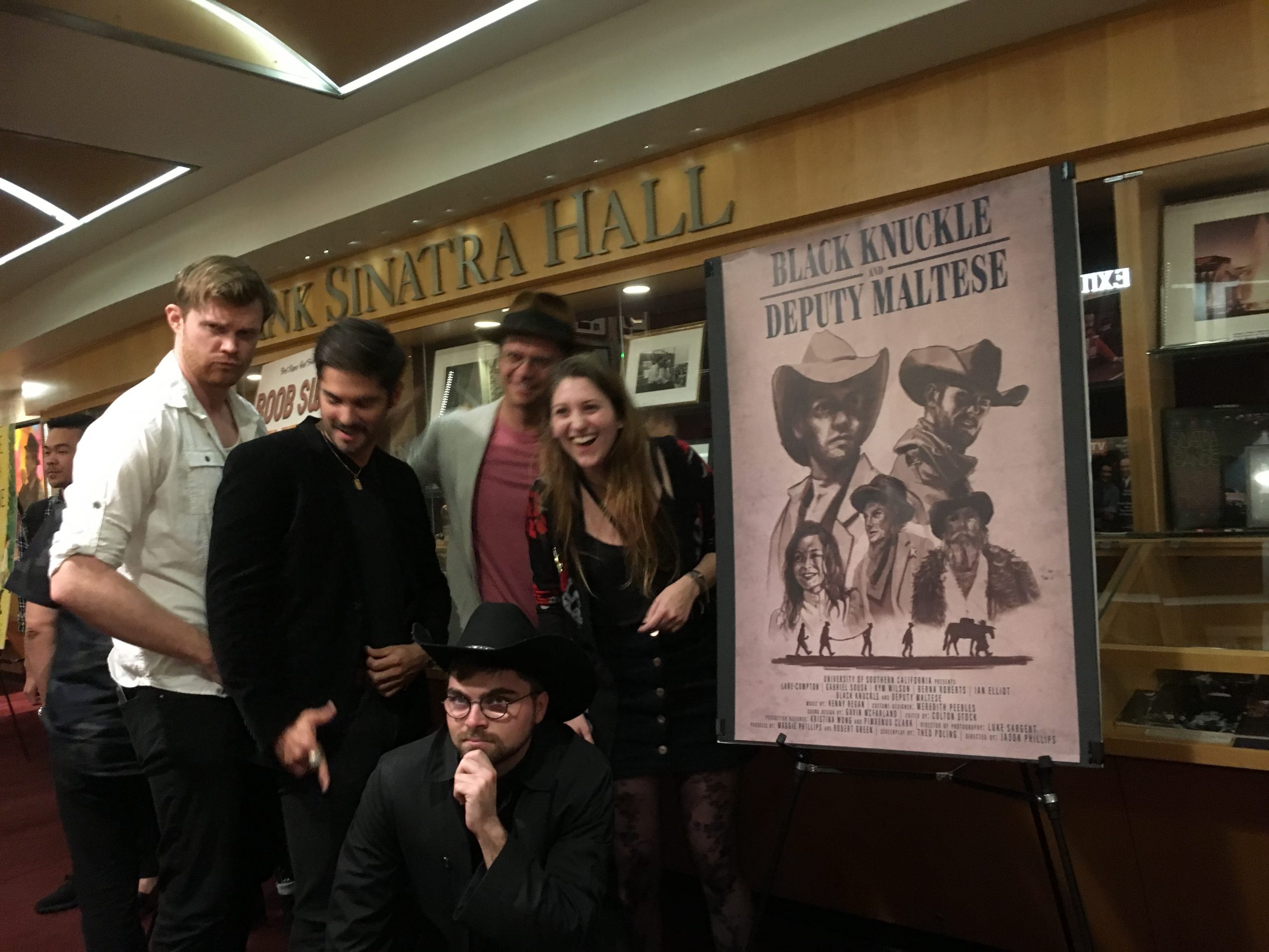 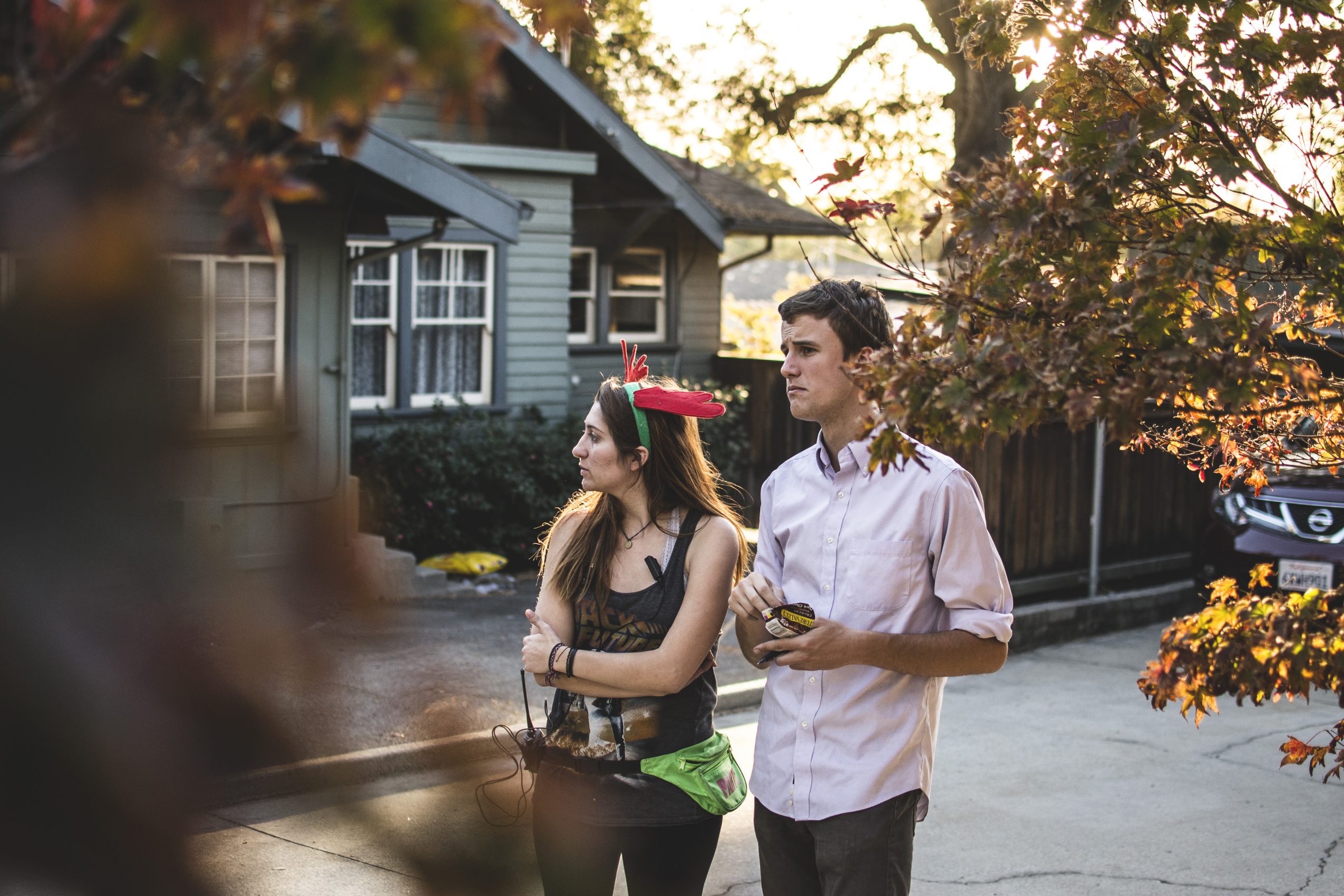