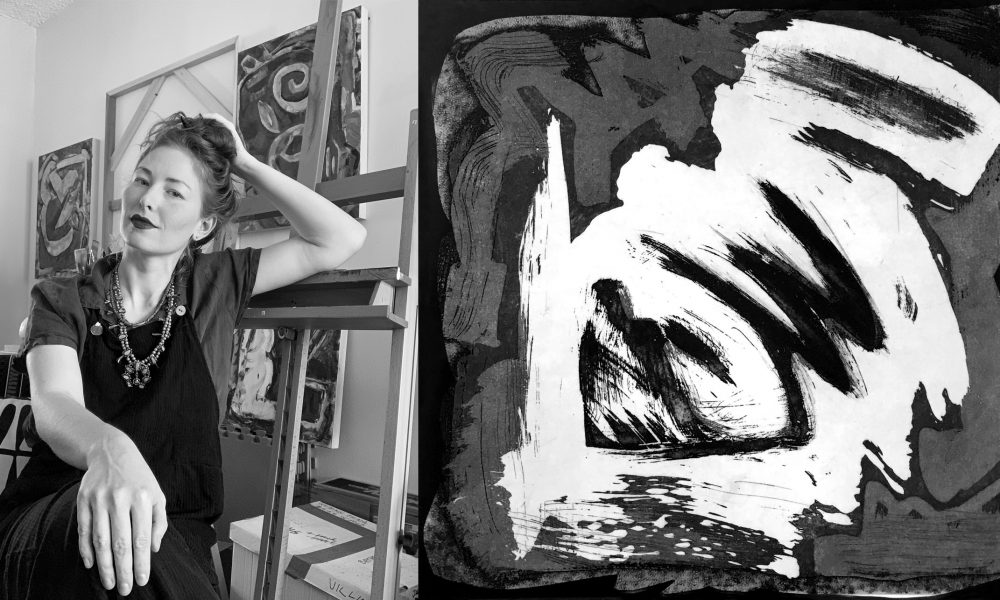 Today we’d like to introduce you to Jillian Downs.

Jillian, please share your story with us. How did you get to where you are today?
Although I was born in Riverside, CA. in 1991, I was raised amidst the Sierra Nevada Foothills in Nevada City, CA before returning to Southern California. I’ve always been drawn to nature, whether it be the granite bedrocks along the Yuba River or the drastic change in seasons. In Los Angeles, I’ve found communion with nature hiking Runyon Canyon and taking to the public beaches of Santa Monica and Venice. These contemplative experiences amidst the hustle of the city have allowed me to explore the internal world relevant to my work.

It’s an absolute understatement to say that my parents exposed me to art. I say it’s an understatement because it insinuates that they dabbled, or that they allowed me to dabble. My father Richard Downs and my mother Gwyn Stramler shaped their entire lives around being freelance artists. We lived on a big property in a rural town and this environment and culture shaped my early life experience and sparked an interest in the life of the “Art World” beyond a small town. A world that the two of them were well-versed in, yet one that spoke in a code I never imagined capable of crashing (spoiler alert, I haven’t yet).

I moved to Los Angeles five years ago to study Art at UCLA with the intention of becoming a public school teacher. I have always been inspired by Tim Rollins, an artist who has received a lot of flack from Art Critics and Art Historians, but one whose story inspires those who aspire to shape the lives of young artists. I was always seeking mentors while growing up. Moreover, I was always just looking for someone capable of enduring the incessant talk I was skillful at delivering. As an only child, I was influenced by an array of adults in my formative years; The Congalese drummers amidst my mother’s community, the Bay Area bourgeoisies amidst my father’s, but mostly my teachers: I remember I was nine, telling my fourth grade teacher that I was going to be just like her when I grew up. My dad would ask me if I wanted to be an artist when I grew up, and I would exclaim that “Dad, I’m already an artist!”

We’re always bombarded by how great it is to pursue your passion, etc – but we’ve spoken with enough people to know that it’s not always easy. Overall, would you say things have been easy for you?
In retrospect, I would like to say that my life’s been a breeze. I live in one of the most expensive cities in the world, I can eat a few meals a day, AND I’m still in my 20’s. Although I grew up rich in culture, I’ve had to overcome a particular social stratum. I think the biggest challenge I’ve had to overcome while gaining a footing in Los Angeles, is the violent exposure to money and the disparity of that with the poor. It is utterly intolerable, and I really struggle to empathize with the success of the dwellers here when there are so many people living on the streets. I have a bias that I would really like to overcome, and it is my opinion of those with money. I would like to feel comfortable with the people succeeding alongside me in the Art World, I would like to feel at ease with the people who had easy access to education, and I would like to feel less isolated. I think there are a lot of unspoken realities of growing up insolvent.

Please tell us more about your art.
I specialize in painting, but my career explores concepts more relevant to progressive pedagogy. I have worked in education since 2012, and I currently work at Otis College of Art and Design. However, observing the reaction of people to my work ascertains the purpose of making art. I am validated, when I see people connect to the overwhelm of abstractions that depict such extroverted internal worlds. In every chapter of my life, the direction of my work seems to increasingly go inward. The work travels through the physiological layers of being and the psychological processes of feeling. My art practice has taught me how to find confidence in painting. It has taught me the utilization of the senses, the exploration of emotions, and has especially exercised my physical capabilities to create.

Since my arrival in Los Angeles, I have made many works that reflect the modge podge that is my particular experience. Every stroke, or gesture, that lands invigorates my thirst to continue to create more and to explore deeper. I am extremely grateful for the ability to create work and to share it with the greater world. I am proud to be a Los Angeles-based artist.

Has luck played a meaningful role in your life and business?
I ended high school with a 1.7 GPA and moved to San Francisco. I got a job at a grocery store that same day and started on Christmas Eve. This was after the Great Recession in the United States, so I would think that affording an apartment in San Francisco is pretty lucky. I think, though, that instead of luck, it was my determination, resilience, hard work, and bravery that attributed to my successes now.

I think most artists would agree with the sentiment that we are never really given a break. We work so hard to push our ideas forward and to make ourselves known. We accept the pay that we get because we are forced to rely on institutions that exploit us.

When we call out those institutions, we are fired, or the institutions just disappear entirely… I think we all know how this goes, by now. I will say, though, that for those who do get the breaks, and for those who do get the opportunities to pursue school, buy homes, build assets, etcetera: They are the lucky ones, but I really do not know how I am going to feel if I become one, because so many people in this world get dealt a different hand. 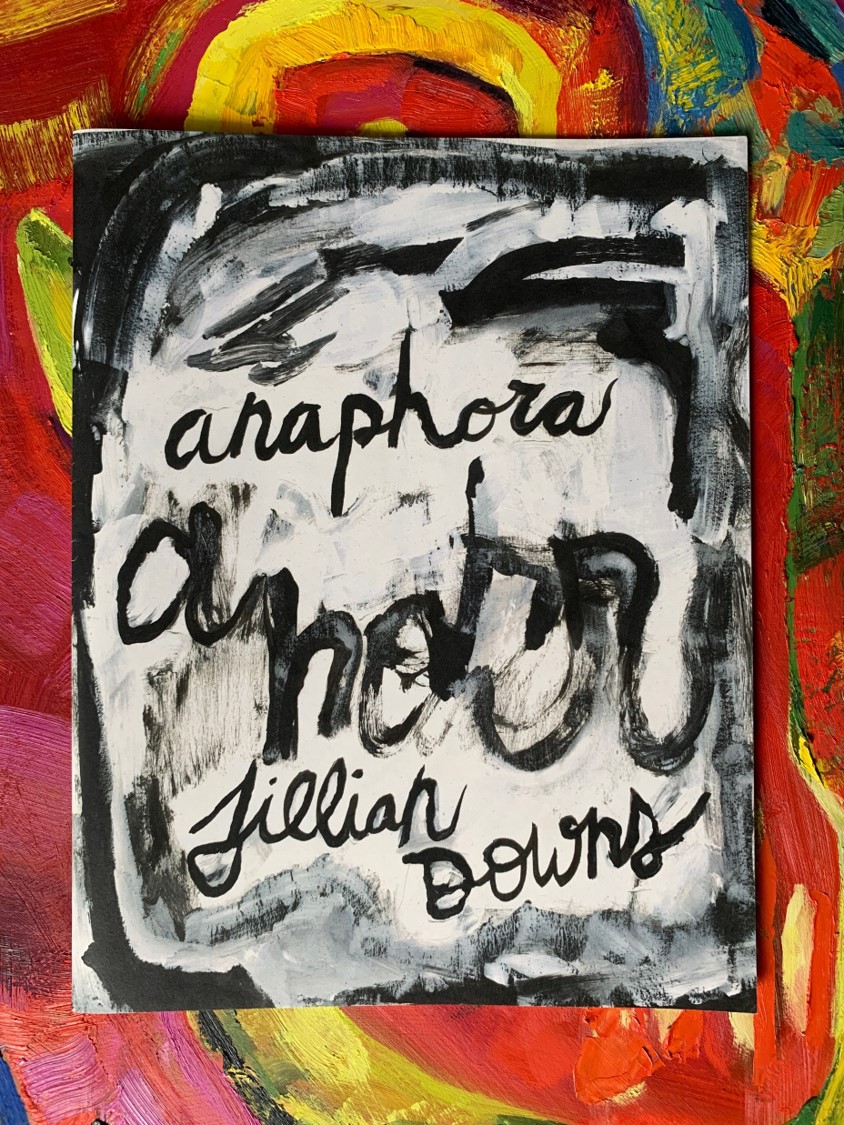 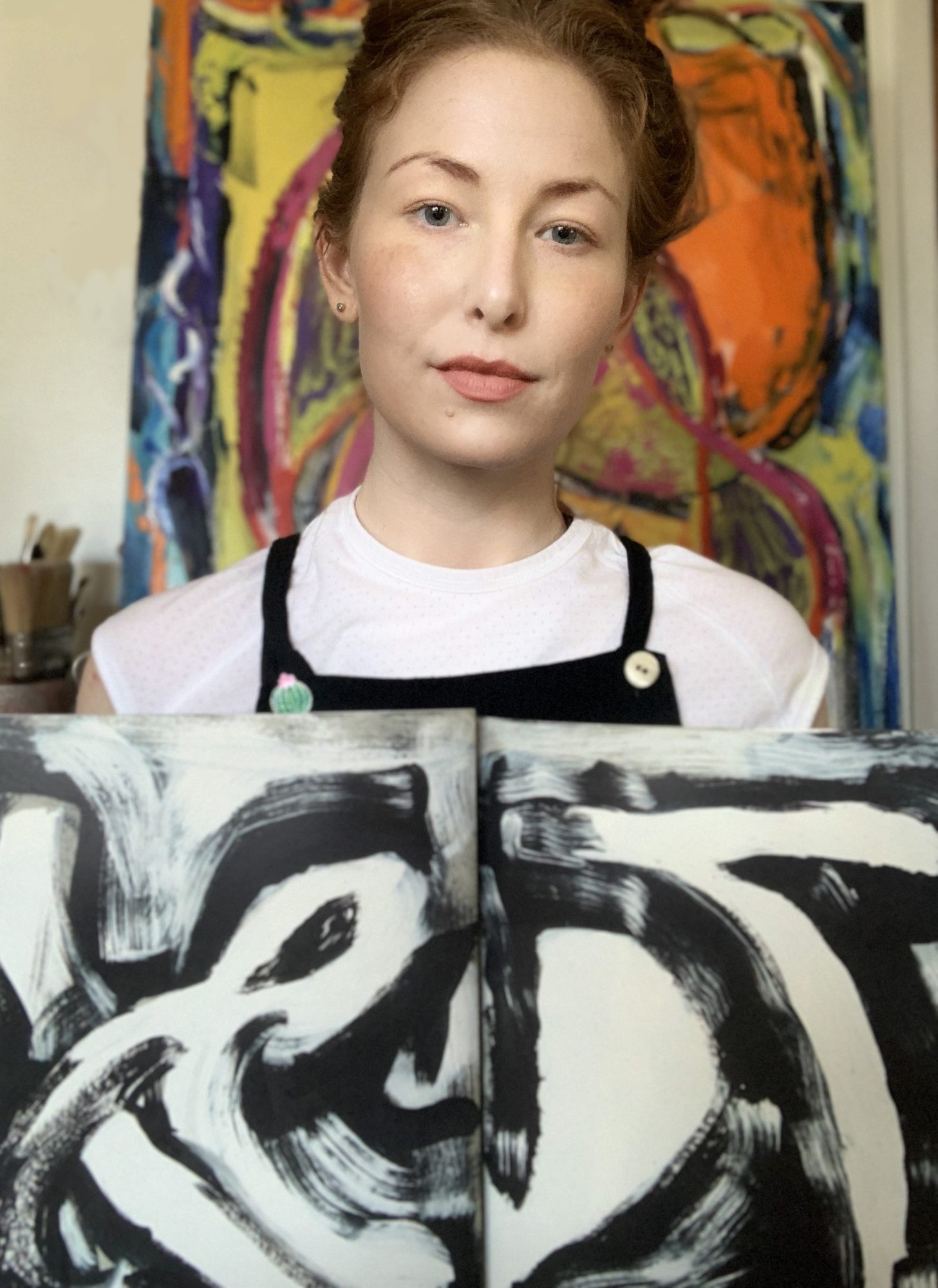 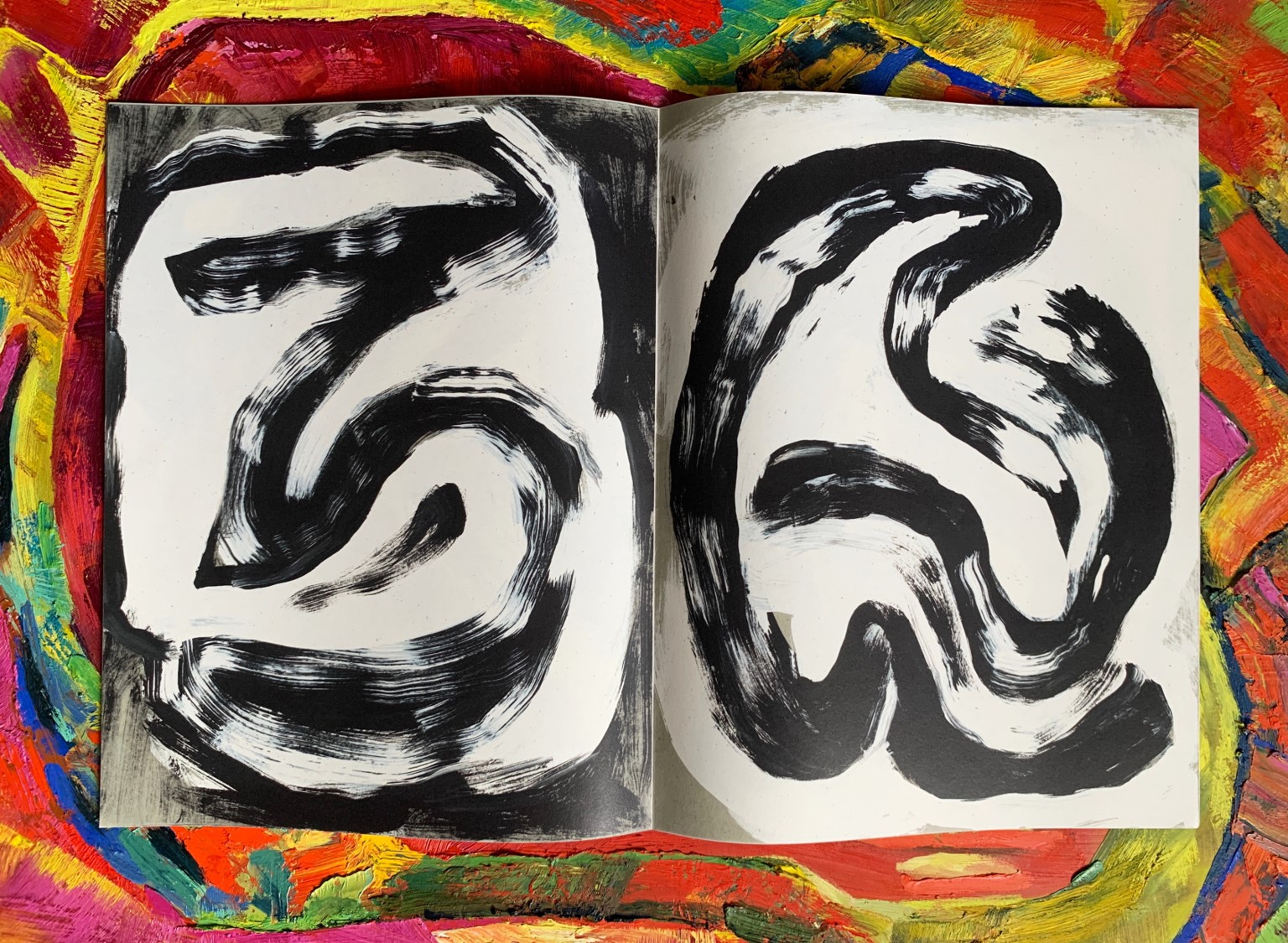 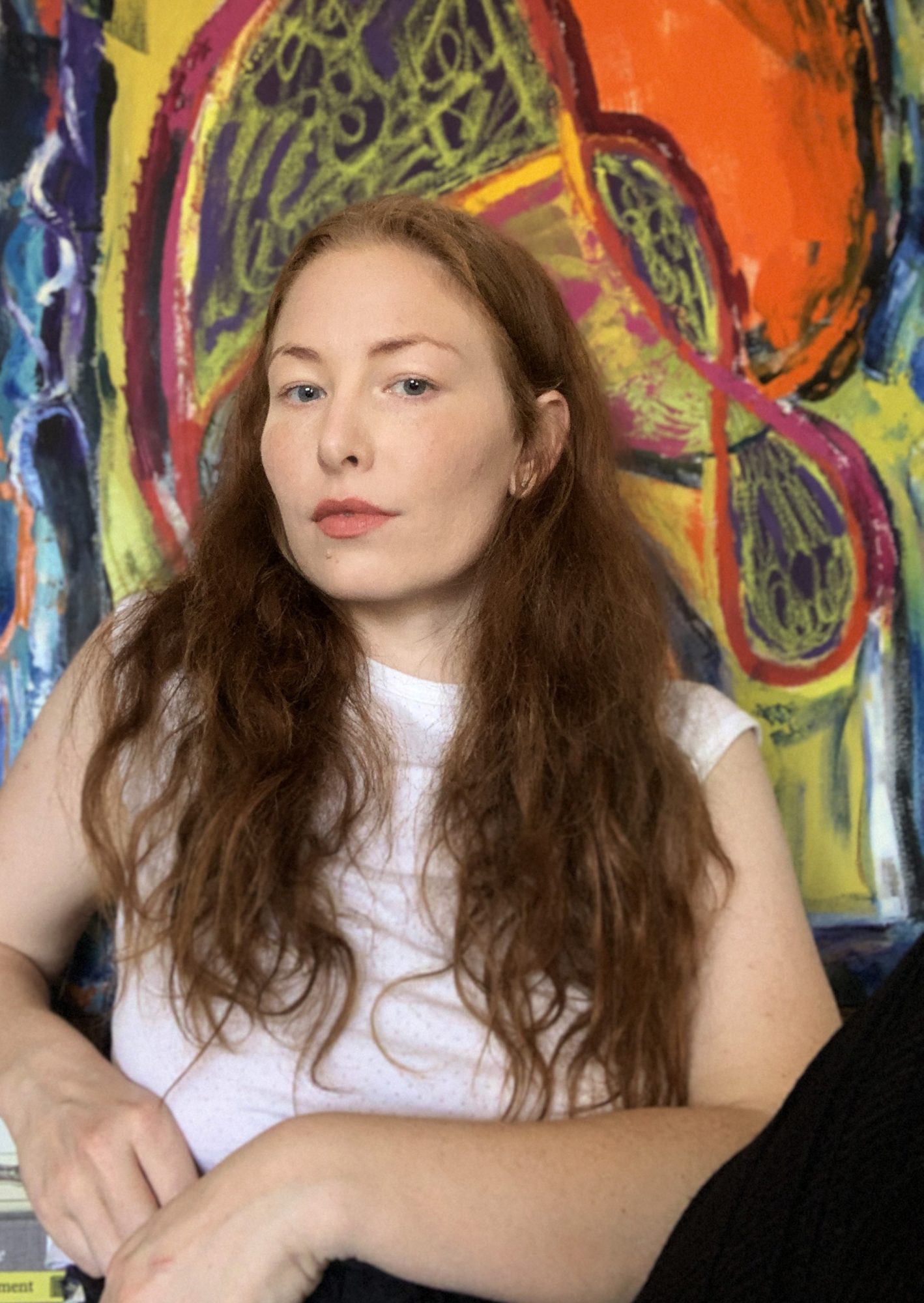 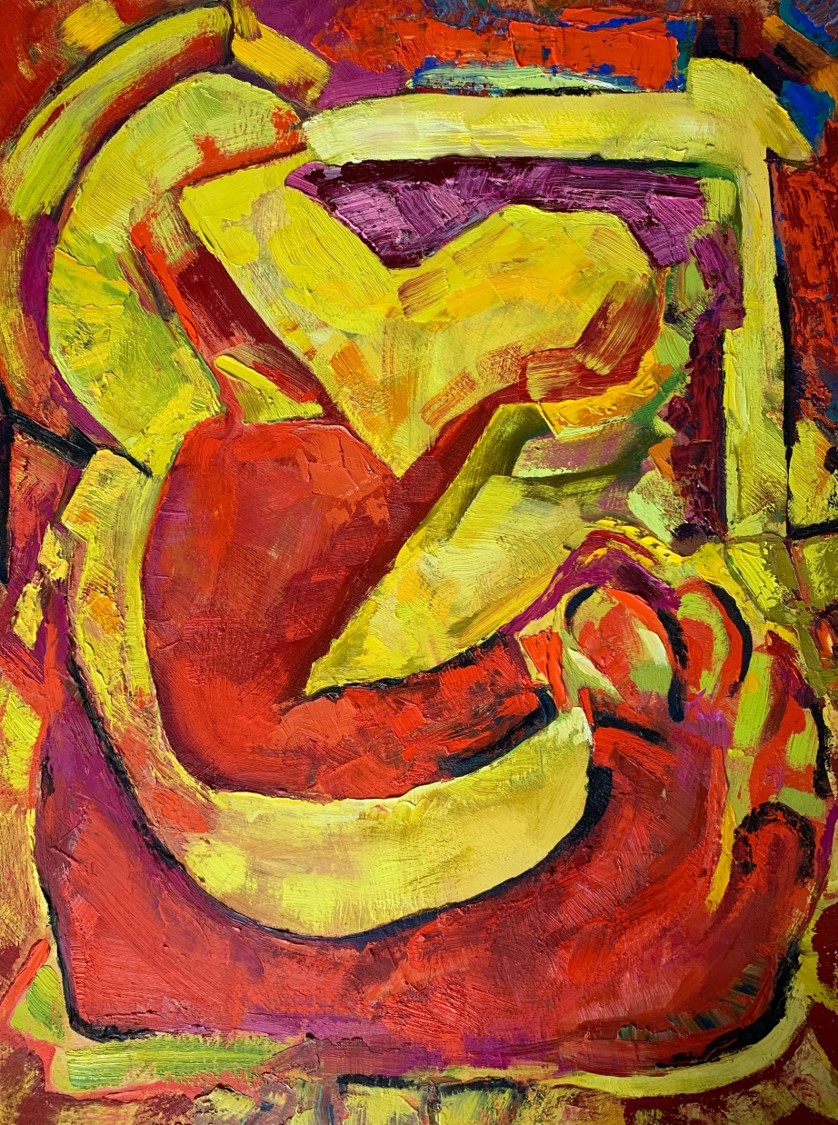 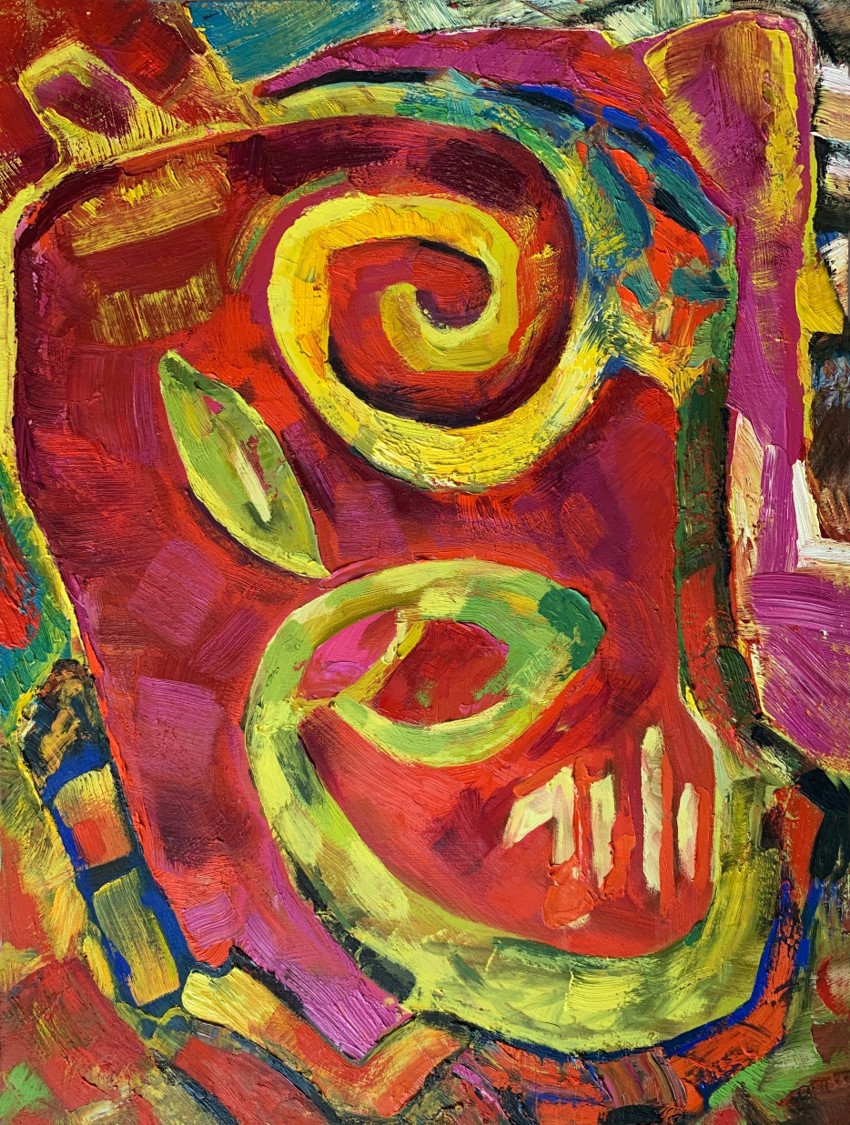