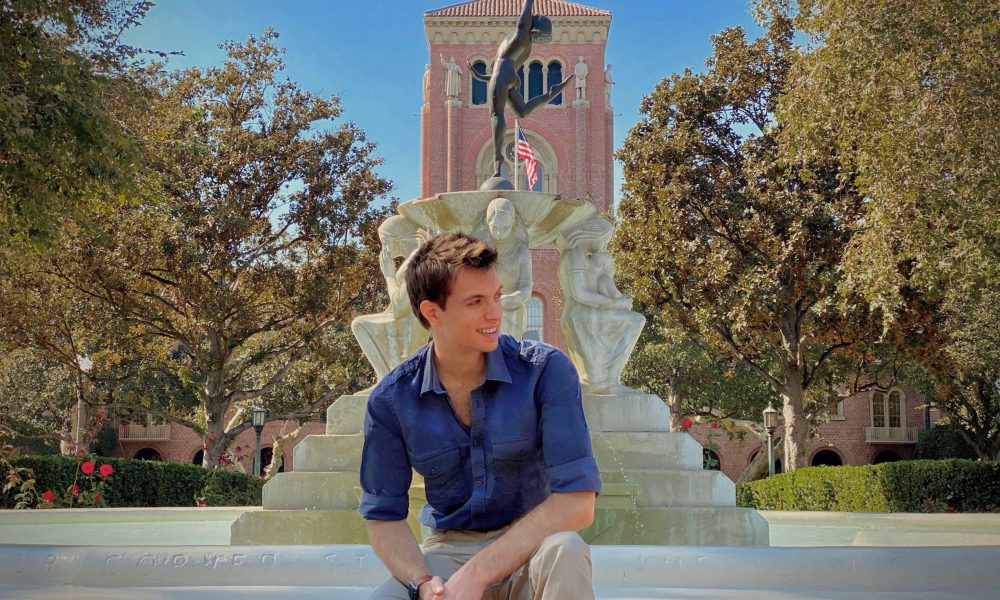 Today we’d like to introduce you to Scott Johnson.

Scott, can you briefly walk us through your story – how you started and how you got to where you are today.
Growing up, I would always run to the piano after coming home from a movie. I’d play back parts of the score by ear — all from memory based on how it played in the theater. While I was a jazz drummer for a bit, I never considered myself a musician. It was making movies that would eventually turn me on to writing music.

Storytelling has always been my focus, no matter the medium. When I was younger, it most often involved picking up a camera and making a short film. I remember transferring footage one day and realizing what I’d filmed just wasn’t going to work as a story. As a means of dramatic problem solving, I recorded a quick synthesizer part to play under the cut. Without changing a single image, the film was elevated into something else. Realizing that transformation inspired me beyond belief. Soon after, I began making films just so I could score them. The possibilities were endless, and the impact was unforgettable.

That spirit has stayed with me to this day. In high school, I was either on stage performing or grabbing my tripod to make a promotional video. What’s funny is that half of the school knew me as a musician while the other half thought of me only as a filmmaker! All that creativity has shaped who I am, and led me to USC’s film production program and a career in film scoring.

At USC film school, the students are among the most generous, open-minded, and hilarious talents I know. I was recently invited to be a teaching assistant for a graduate course (as an undergrad!) and getting to know the many cohorts of students has been tremendously rewarding. There are people of all ages and backgrounds and experiences. There’s always so much to learn.

Great, so let’s dig a little deeper into the story – has it been an easy path overall and if not, what were the challenges you’ve had to overcome?
It is always unpredictable when a film will come in, or what kind of a story it will have, or how big a project it will be. That’s part of what makes the job exciting, but it’s also why my calendar looks like a car crash of collided events and sprawled projects. As the composer, you’re usually brought in last. All the weight is on your shoulders—you can walk outside to take a break only to stand face to face with a poster for the movie, release date and all. That’s usually when I rush back inside and return to work. Sometimes, I think my job isn’t just to write the music but to keep everybody calm!

We’d love to hear more about your work and what you are currently focused on. What else should we know?
At USC, I am known for my ability to jump between projects and stories quickly. I will often work with students in need of original music who were referred to me by faculty. With every film, I feel I am somewhat reinventing the way I write music. I’m self-taught—everything I do is from countless hours of watching, listening and studying films and their music, and many more hours trying it myself. USC film school has been one of the greatest workshops for me in how it constantly challenges me with new films to score—sometimes within just days—while always reinforcing that everything we do is about story. I think that’s what might set me apart from most composers; I am also a filmmaker at heart. I am insanely passionate about telling a great story just as much as I am about writing a memorable tune.

Something else USC taught me was the power of the audience. I remember sitting in the theater for my first student film score. When I saw the familiar film on the big screen, everything was so magnified, and with a hundred people sitting around you, you’re a lot more immediate to notice, “That hit wrong, that needed to be gentler, that bit needed some more energy!” Writing in a DAW, the film is in a tiny little window, maybe dragged up to your top corner to keep it out of the way from your sequencer. In a theater, there’s just one big box, and it’s all showing the movie. That makes all the difference. The more I hear my music in a massive room of strangers and fresh ears, the more I realize how it will deliver. It’s a joy to practice.

Is there a characteristic or quality that you feel is essential to success?
On the creative side, something I say to fellow composers is that we all know how to write the notes. What we’re really listening for is something new. I recently did a film with Aman Adlakha that called for an eerie score for some scenes in a desert. At the same time, we’d been bouncing around music that inspired us, and Aman realized lots of it had an eastern influence. Something about the feel just worked, and we ended up recording and playing and processing traditional eastern instruments in very untraditional ways, to the point where what you hear is unrecognizable, yet undeniably organic. Living. Alien. I believe a sense of wonder is one of the greatest feelings you can create in what you do. It can be scary since you’re embarking up a brand new path, but that’s always been a sign that I’m taking the right steps. 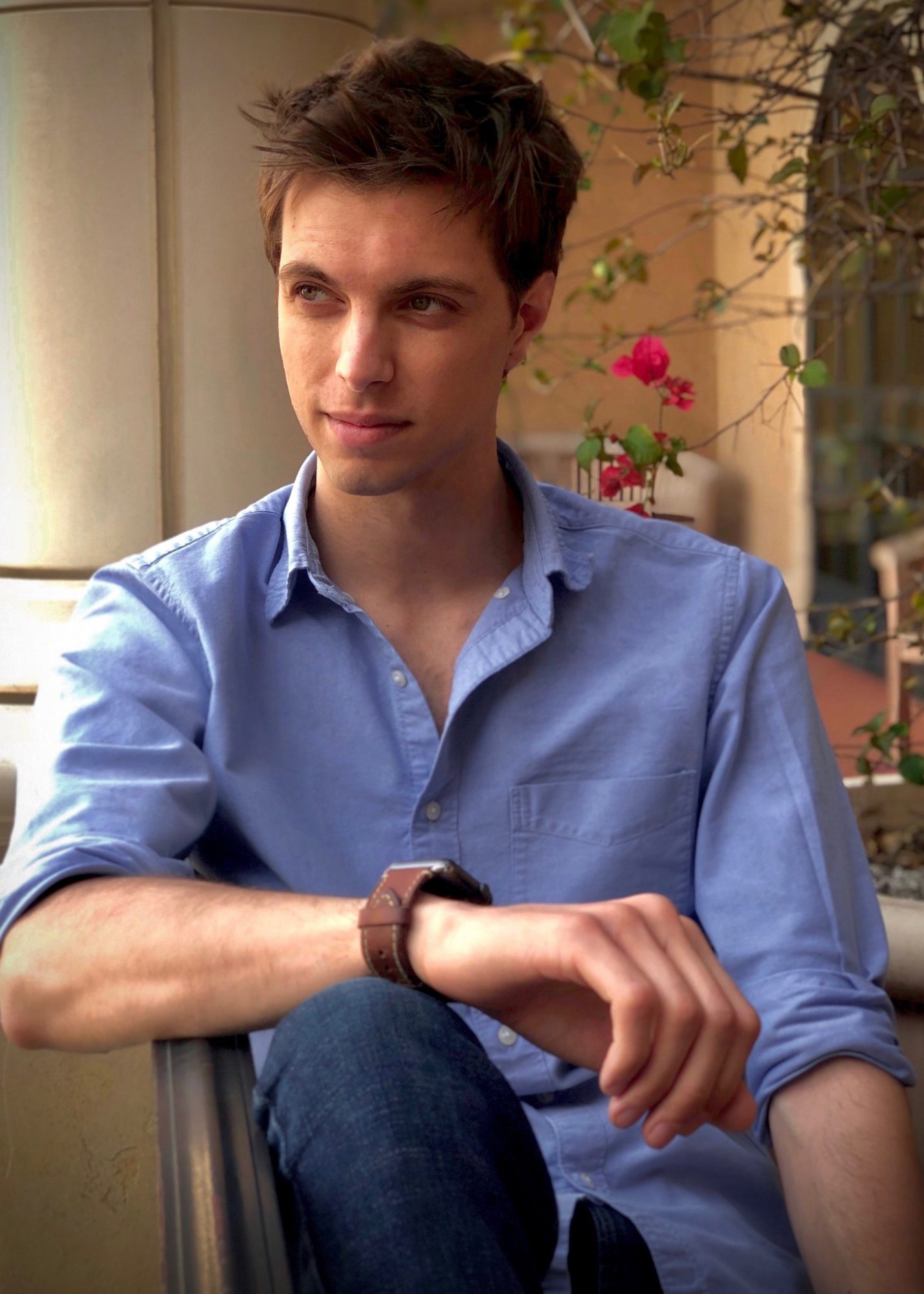 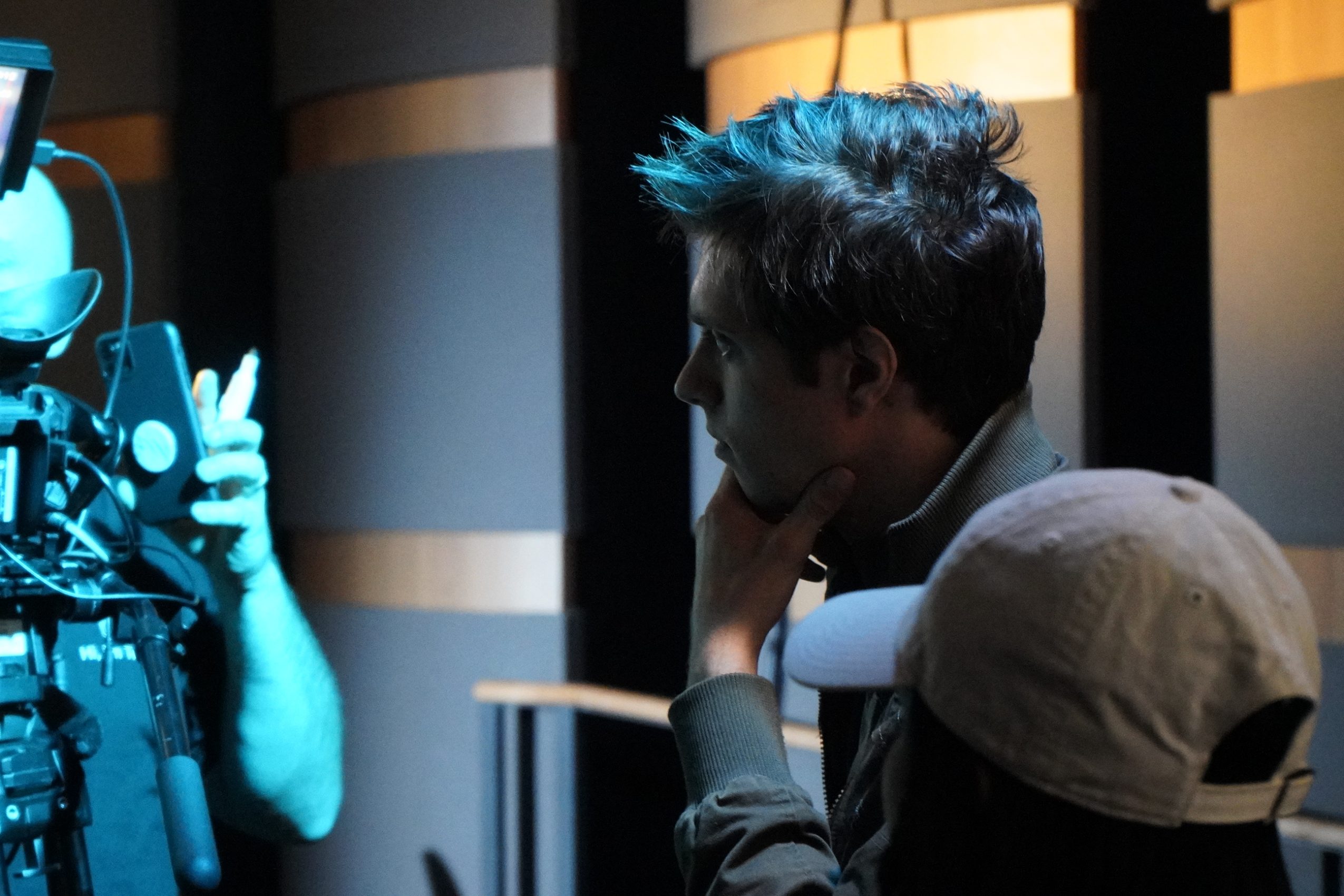 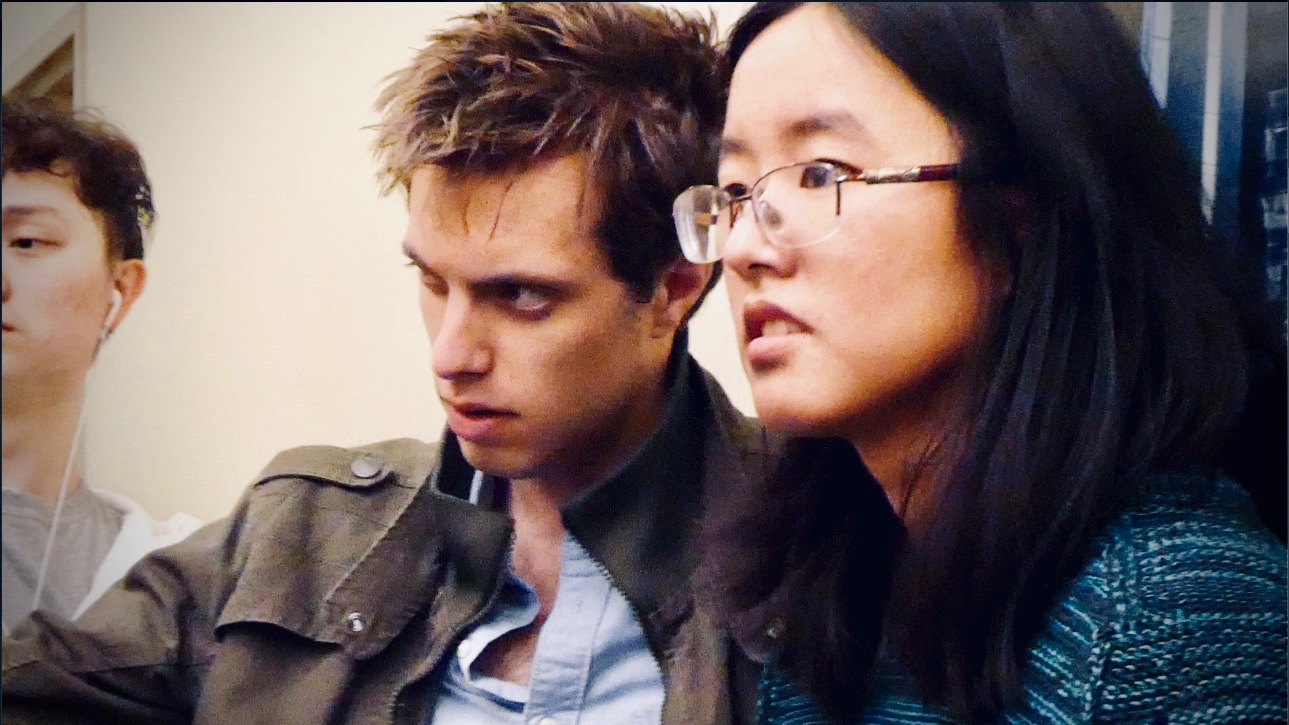 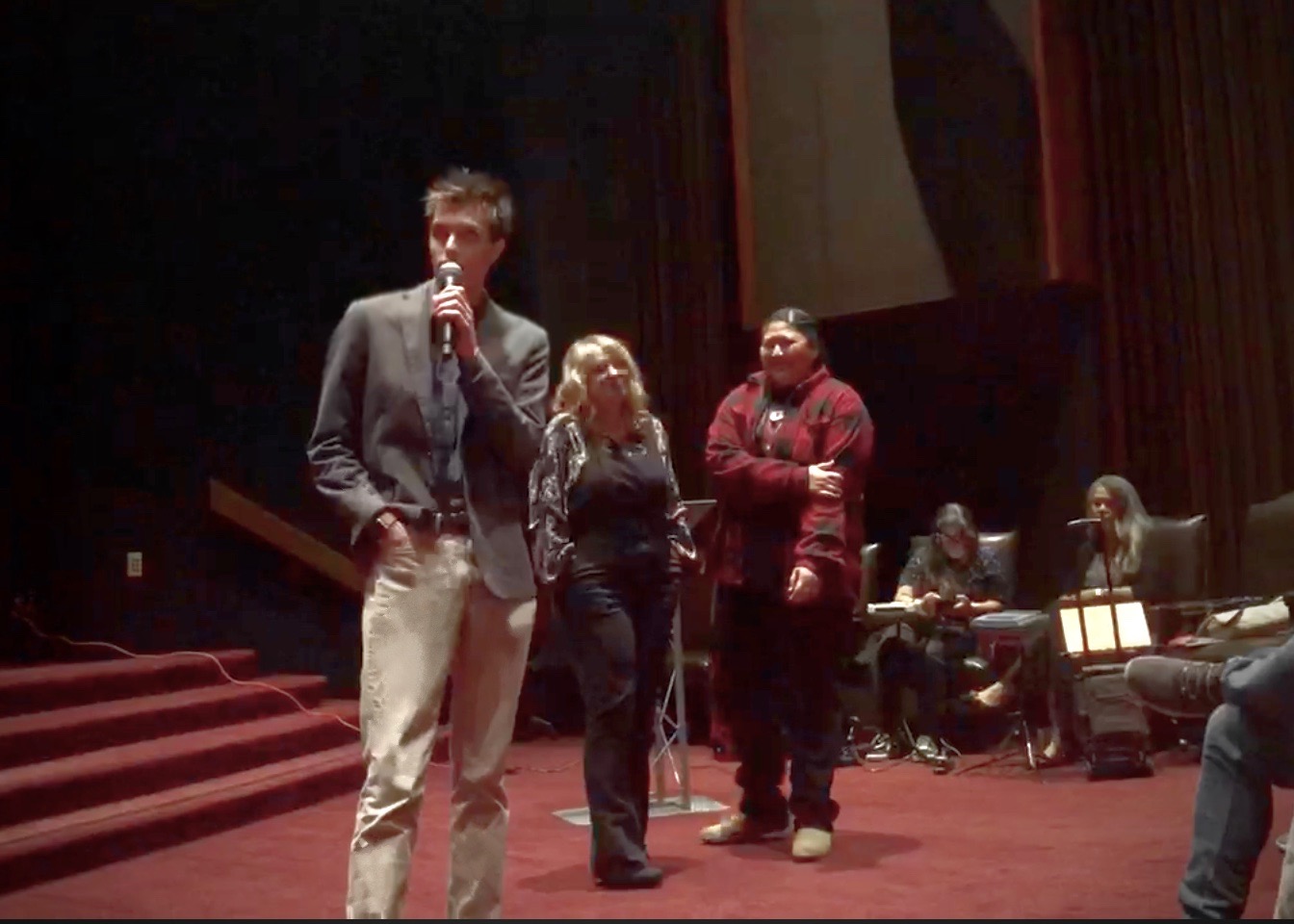 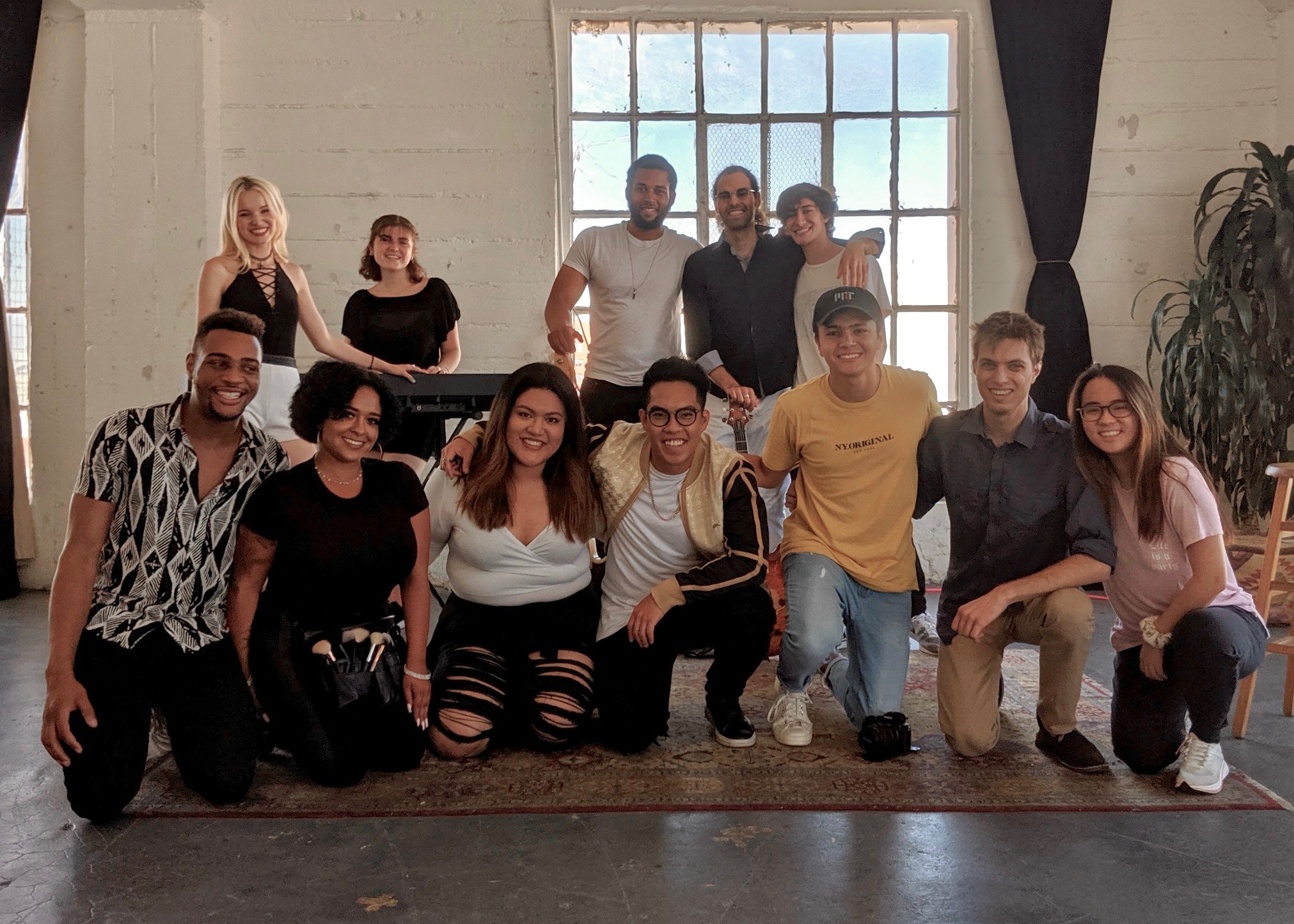