Meet N3 On The Track of LA On Lock in Hollywood 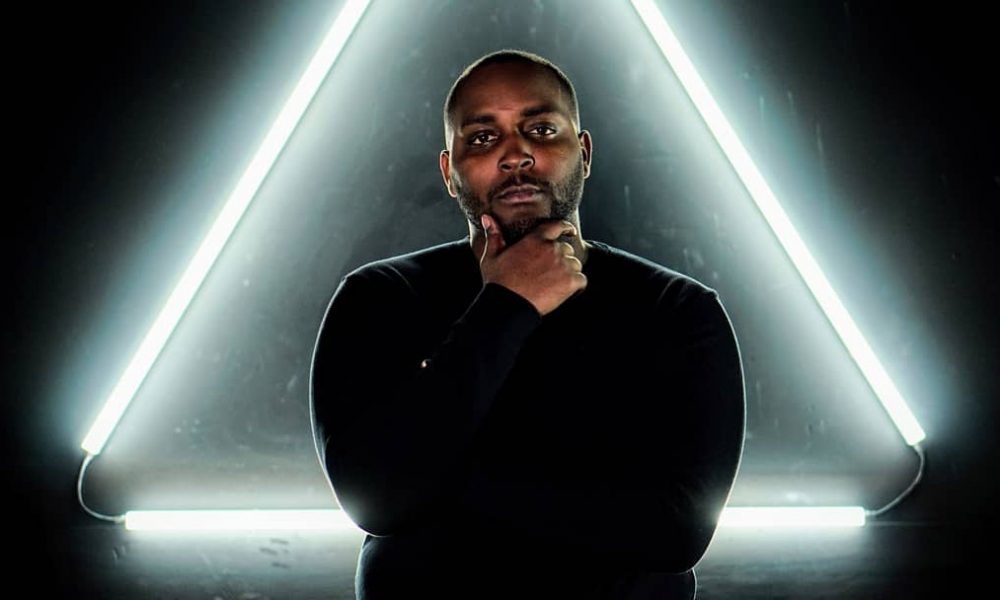 Today we’d like to introduce you to N3 On The Track.

Thanks for sharing your story with us N3 On The Track. So, let’s start at the beginning and we can move on from there.
Growing up in Lynwood, California I was always surrounded by music. My mom & dad were both singers for our church & for multiple programs on cable television, my uncle was a DJ, another uncle played of mine plays multiple instruments; So I eventually started playing drums for the church & as I got older, I became curious on how I could produce my own music. I officially started making beats using FL Studio when I was 12 years old.

I loved how Fl Studio worked and I made beats all the time and would let my parents hear all the time. In my early producing days, I started off working with artists from my hometown Lynwood, California, which earned me my first major placement on a song featuring West Coast legend ‘RBX’.

After expanding my clientele & coming across so many talented artists throughout Los Angeles, I came up with an idea to start my own media platform that kept independent artists in mind first. This is when ‘LA On Lock’ was born. After securing the LAOnLock.com domain, I wasted no time & began to type up blogs in support of any good music that was submitted. Over the years, the brand has grown to curating events, exclusive premieres, playlists, a podcast show, 24/7 live radio stream & more.

We’re always bombarded by how great it is to pursue your passion, etc – but we’ve spoken with enough people to know that it’s not always easy. Overall, would you say things have been easy for you?
It definitely hasn’t been a smooth road so far, & I wouldn’t expect it to be. We’ve had some experiences of brand infringement in the past, but it just lets me know that we’re on the right track.

So, as you know, we’re impressed with LA On Lock – tell our readers more, for example what you’re most proud of and what sets you apart from others.
LA On Lock is a media platform for independent creators, & we’ve been committed to providing coverage since 2013. We brand ourselves on being ‘The #1 Source For Underground Hype in Los Angeles’; & we work hard consistently to claim that title.

So, what’s next? Any big plans?
We definitely plan on putting together bigger & better events for our consistent supporters! 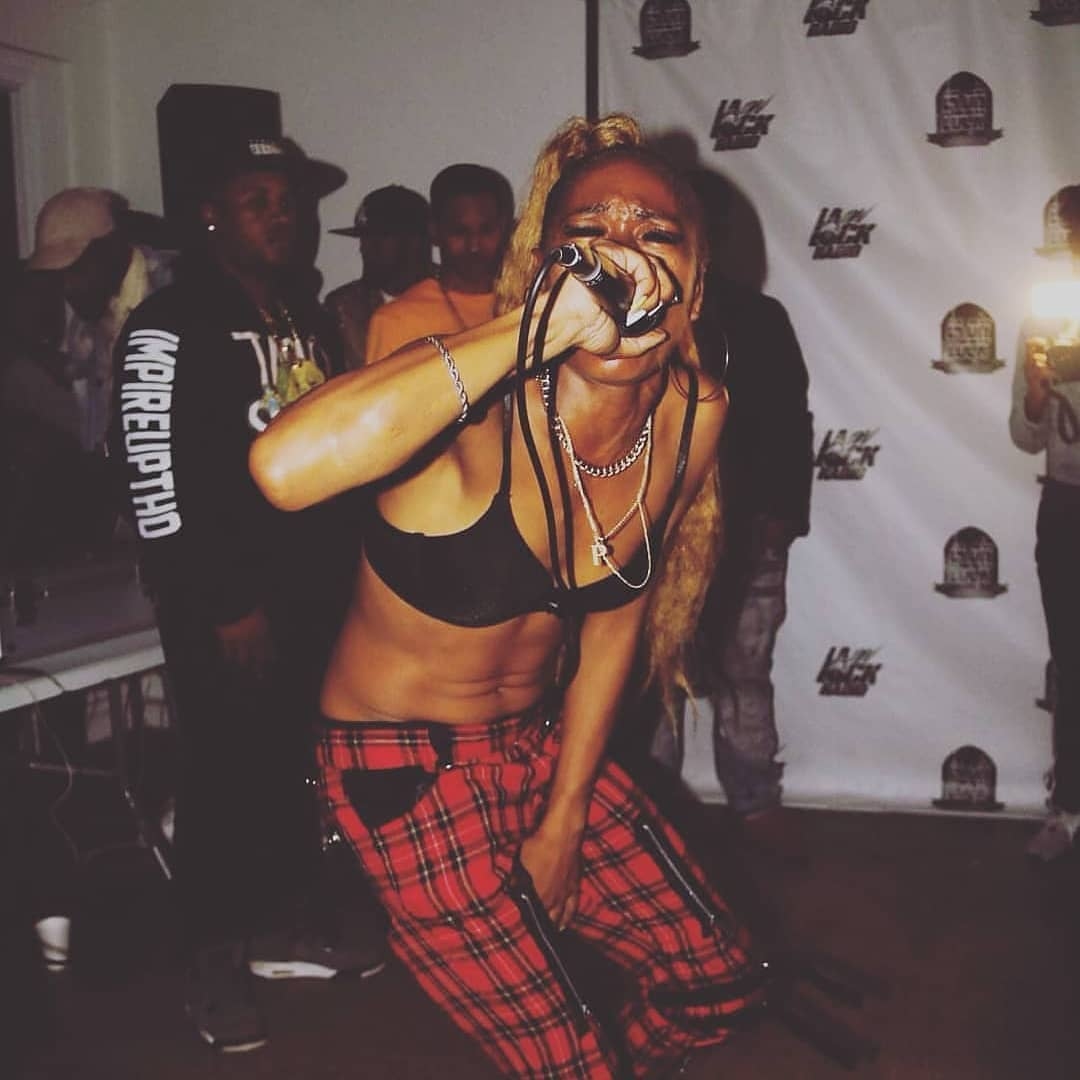 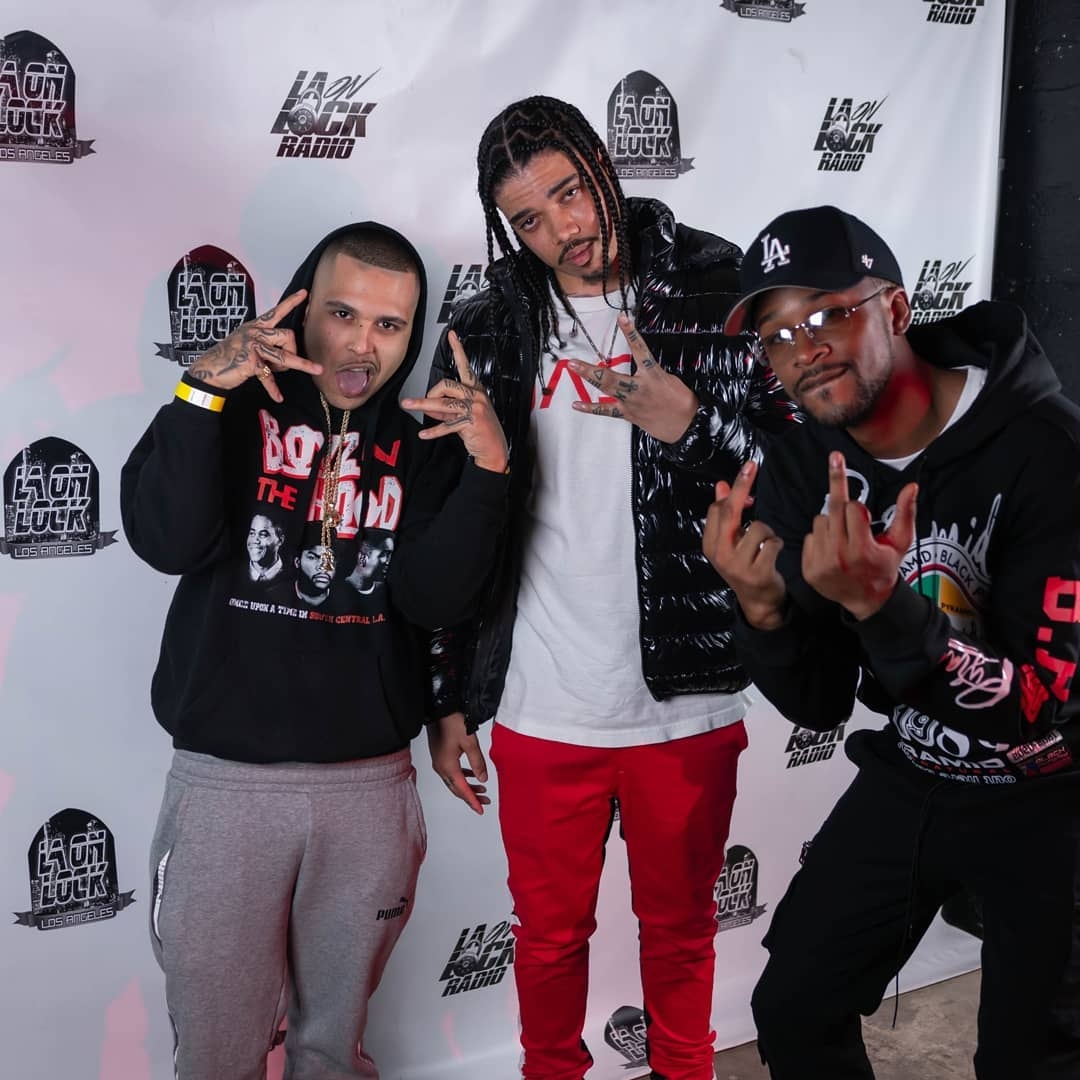 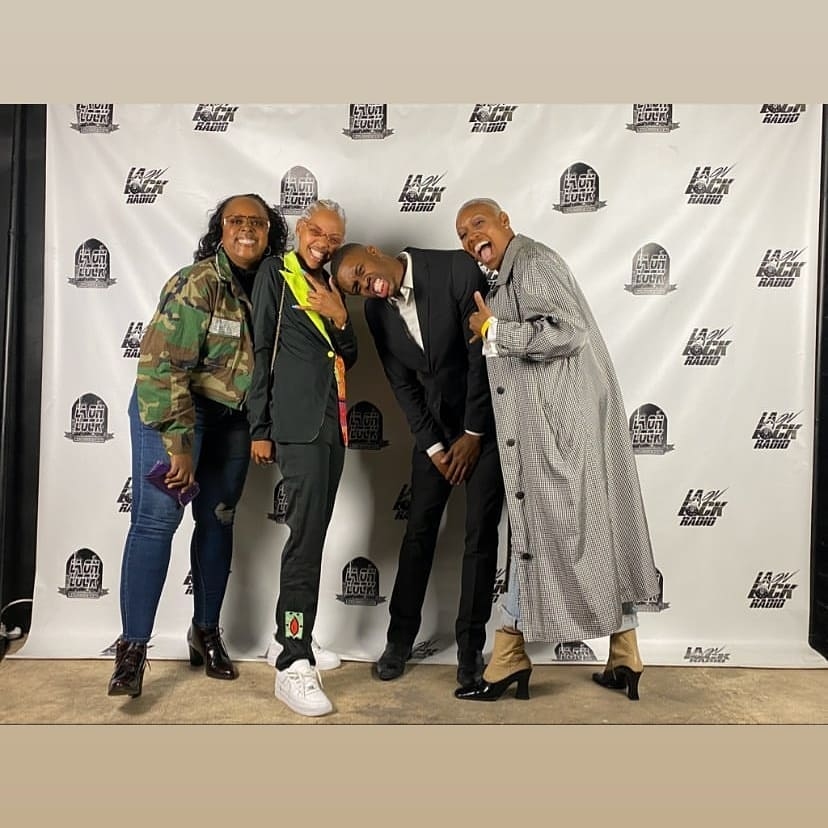 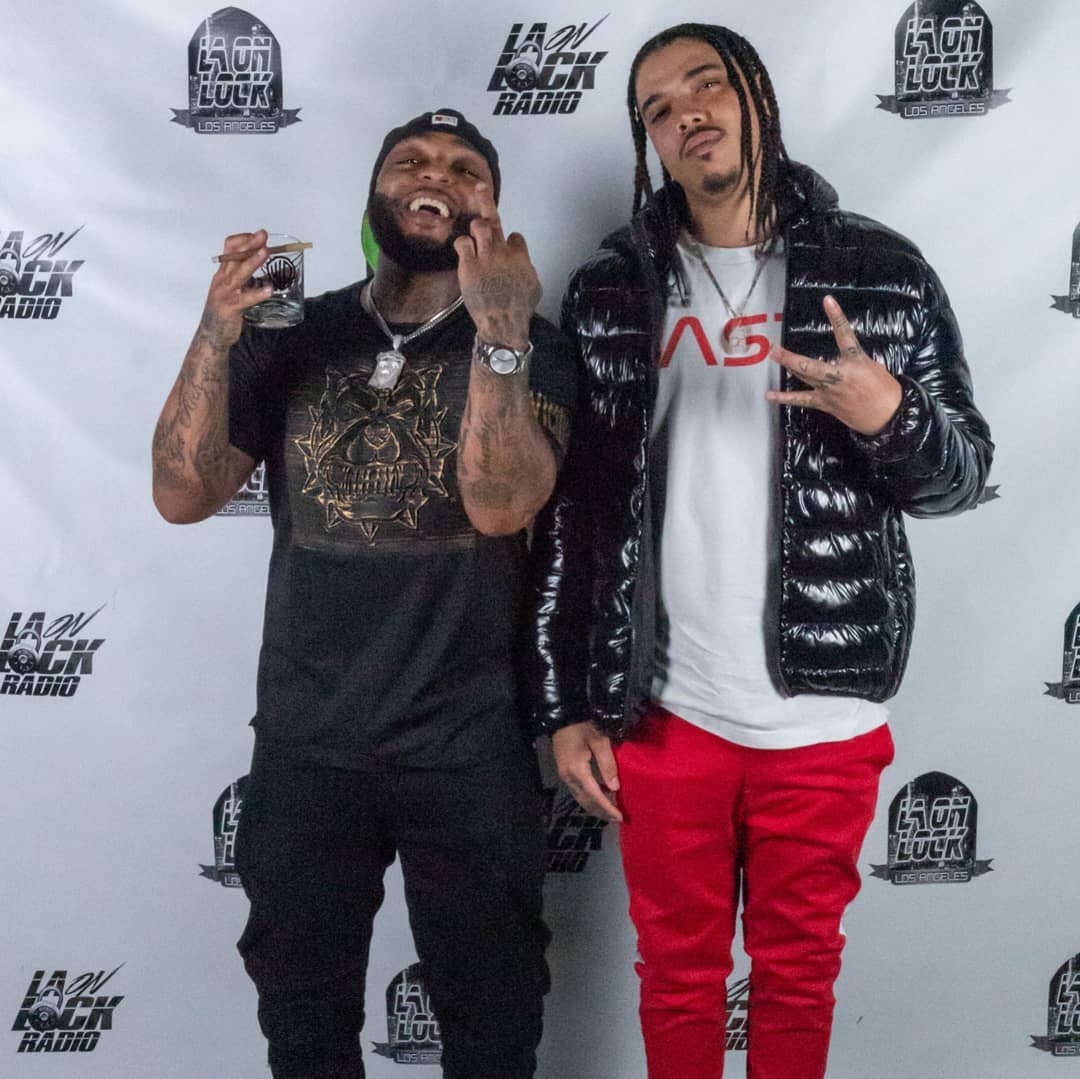 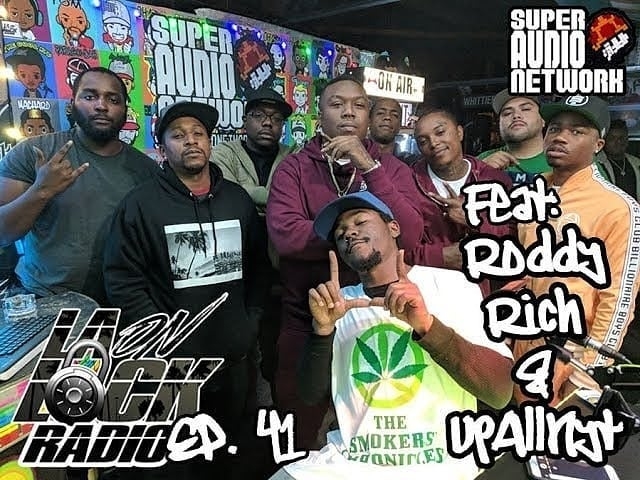 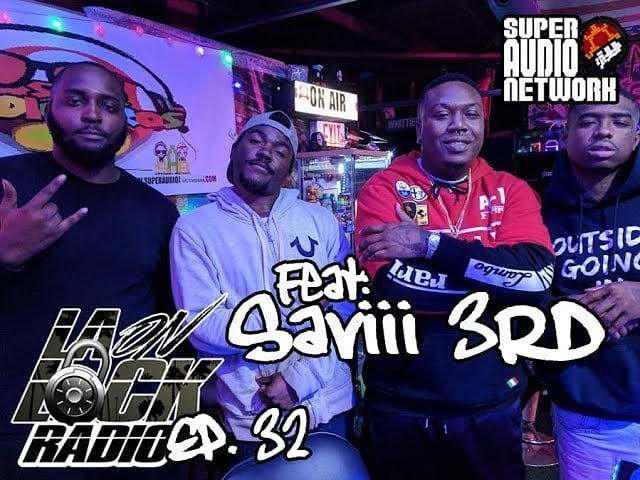