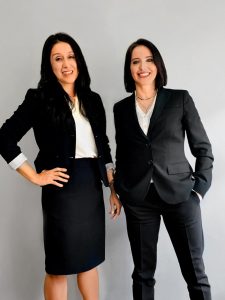 Today we’d like to introduce you to N. Micheli Quadros and Sarah Cuellar.

N. Micheli Quadros (“Ms. Quadros”), the senior partner of Quadros & Cuellar, LLP, was born and raised in Brazil. She is recognized as a published author and was most recently published in the Santa Clara Journal of International Law for “Secession: The Contradicting Provisions of the United Nations Charter – A Direct Threat to the Current World Order.”

Ms. Quadros is duly licensed to practice law before all courts of the State of California, U.S. Court of Appeals for the 9th Circuit, and U.S. District Court for the Central District of California. She earned her Juris Doctorate Degree from Loyola Law School where she served as staff editor of the International and Comparative Law Review. Ms. Quadros was also an oral advocate in the Inter-American Human Rights Moot Court Competition, a trilingual (English, Portuguese, and Spanish) competition where Ms. Quadros received the award for the best English brief. Ms. Quadros was also chosen as one of the three best advocates from all participating American law schools.

In 2018, the National Lawyers Guild (“NLG”) Foundation and NLG National Office awarded Ms. Quadros the Leonard I. Weinglass Memorial Fellowship for the creation of Angelenos Reunited, a non-profit law corporation dedicated to providing low bono and pro-bono legal assistance for individuals in need of representation in housing dispute and immigration matters. Ms. Quadros is the President and CEO of Angelenos Reunited.

In November of 2019, Ms. Quadros received a Certificate of Recognition from United States Senator Kamala D. Harris for her outstanding service and enduring commitment to providing valuable services to refugee and migrant communities in Los Angeles. Ms. Quadros also received the Immigrant Rights Award from Los Angeles Mayor Eric Garcetti for her tremendous impact in helping the refugee and immigrant community in Los Angeles.

Ms. Quadros earned her Bachelor’s Degree in Political Science, with an emphasis on law and society, and Masters of Public Administration (MPA) – Public Sector Management and Leadership from the California State University, Northridge (CSUN). At CSUN, Ms. Quadros was the recipient of numerous awards, including the Jenniellen Ferguson Award for outstanding achievement in Political Science, the Lonnie S. Turner award, and the Department Award for Academic Excellence. A native of Brazil, Ms. Quadros is fluent in English, Spanish, and Portuguese.

Sarah Cuellar (“Mrs. Cuellar”), the partner of Quadros & Cuellar, LLP and Vice-President of Angelenos Reunited, was born and raised in Bakersfield, California. She is duly licensed to practice law before all courts of the State of California and the U.S. District Court for the Central District of California. Mrs. Cuellar is a proud graduate from the University of California, Berkeley where she double majored in Political Science and History with an emphasis in Military History during the Korean War.

Mrs. Cuellar quickly learned the importance of work ethic and humility. Growing up in Kern County reinforced Mrs. Cuellar’s passion to pursue a legal education in order to serve disadvantaged and underserved communities throughout California. Mrs. Cuellar, along with Ms. Quadros, pioneered the project of Angelenos Reunited. Ms. Cuellar has worked closely with Ms. Quadros in developing the winning proposal that enabled Ms. Quadros and Mrs. Cuellar to create Angelenos Reunited. Mrs. Cuellar has also played a crucial role as co-counsel in cases handled by their firm which resulted in Ms. Quadros receiving the immigration Rights Award from Los Angeles Mayor Eric Garcetti and the Certificate of Recognition from the United States Senator Kamala D. Harris.

Ms. Quadros and Mrs. Cuellar are motivated litigators with a tenacious commitment to achieving justice and the best possible solution for their clients. Their practice areas include personal injury, employment law, immigration and housing dispute defense.

Great, so let’s dig a little deeper into the story – has it been an easy path overall and if not, what were the challenges you’ve had to overcome?
The journey to establish a successful law practice has not been an easy one for Ms. Quadros and Mrs. Cuellar. In the summer of 2018, the partners began their practice working from their living room with no clients and big dreams. They participated in numerous community outreach events to promote their business. They also attended many networking events where they built crucial connections and developed referral relationships.

It was not until Ms. Quadros participated in the Los Angeles Consortium Incubator Program (“LAIC”) that the firm began to thrive. LAIC, a program designed to provide guidance and support to new attorneys, empowered Ms. Quadros and Mrs. Cuellar with the tools necessary to develop a strong business model and take the practice to the next level. In October 2018, the partners moved to their current location in the heart of downtown Los Angeles.

Quadros & Cuellar – what should we know? What do you guys do best? What sets you apart from the competition?
There is no shortage of grit at Quadros & Cuellar LLP. Unlike our competition, our personal backgrounds have prepared us to fearlessly fight tooth and nail for our clients. We are proud to provide personalized representation to each and every person who walks through the door. We firmly believe that where there is a will there is always a way.

What moment in your career do you look back most fondly on?
The proudest moment of our career was when a couple and their three children were granted asylum to stay in the United States after a four day trial in front of an Immigration Judge. Ms. Quadros and Mrs. Cuellar’s Asylum brief exceeded 2000 pages of points and authorities, declaration, and exhibits. This is the partners’ proudest moment because there are over 62,700 cases pending in Immigration Court in Los Angeles and over 1 million cases pending nationwide. In Los Angeles, approximately 90% of all asylum cases are denied. 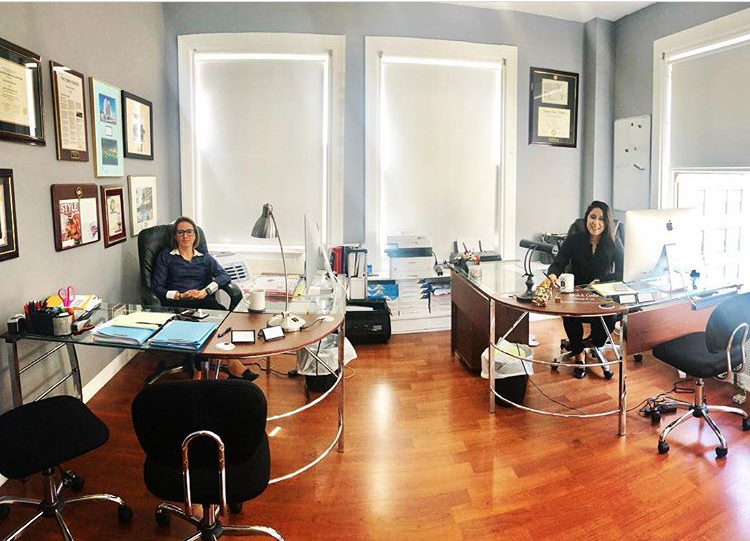 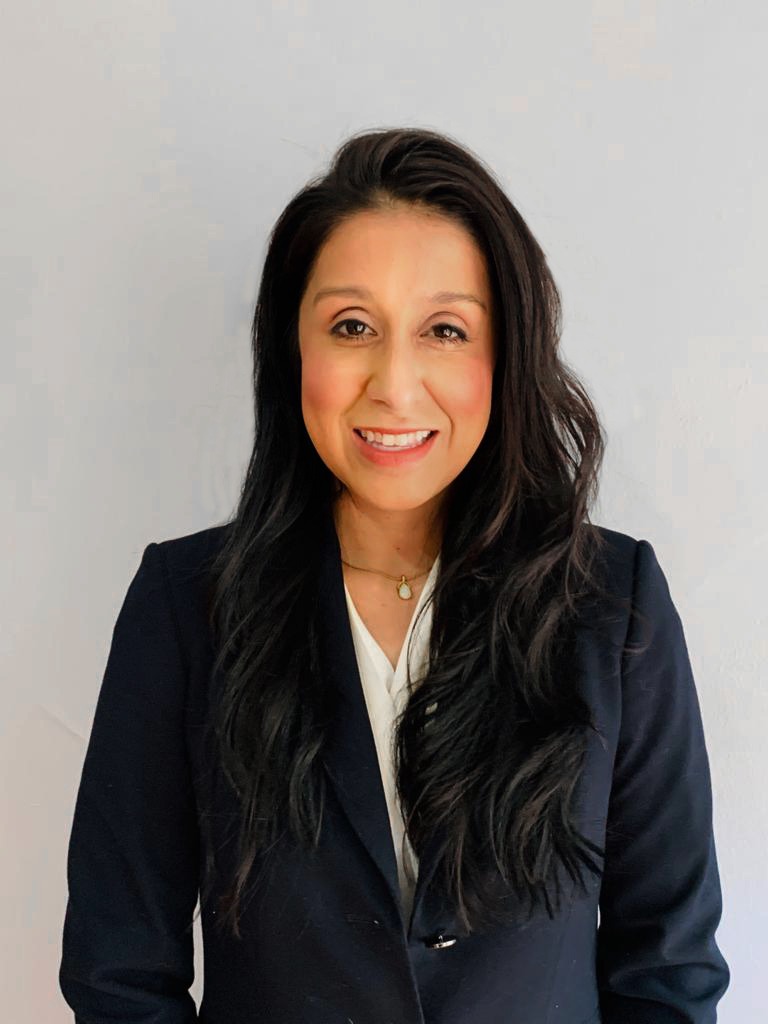 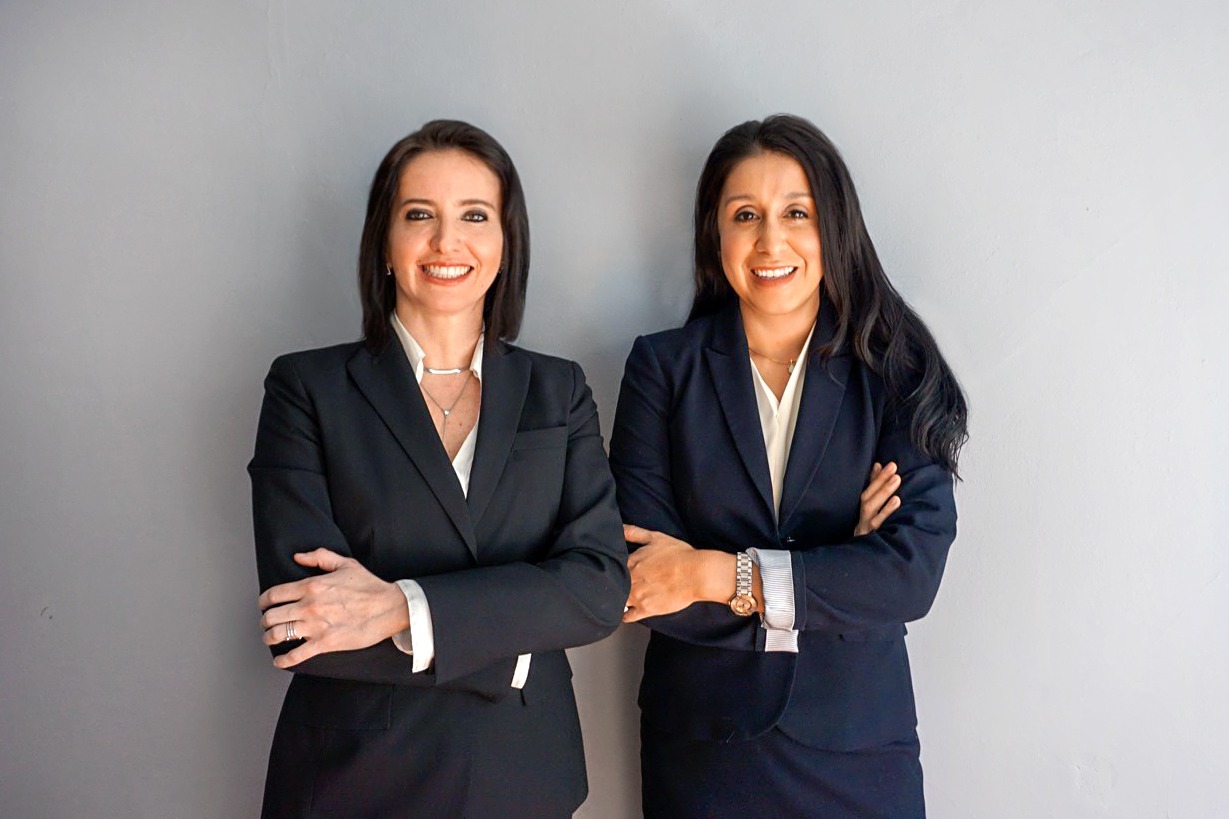 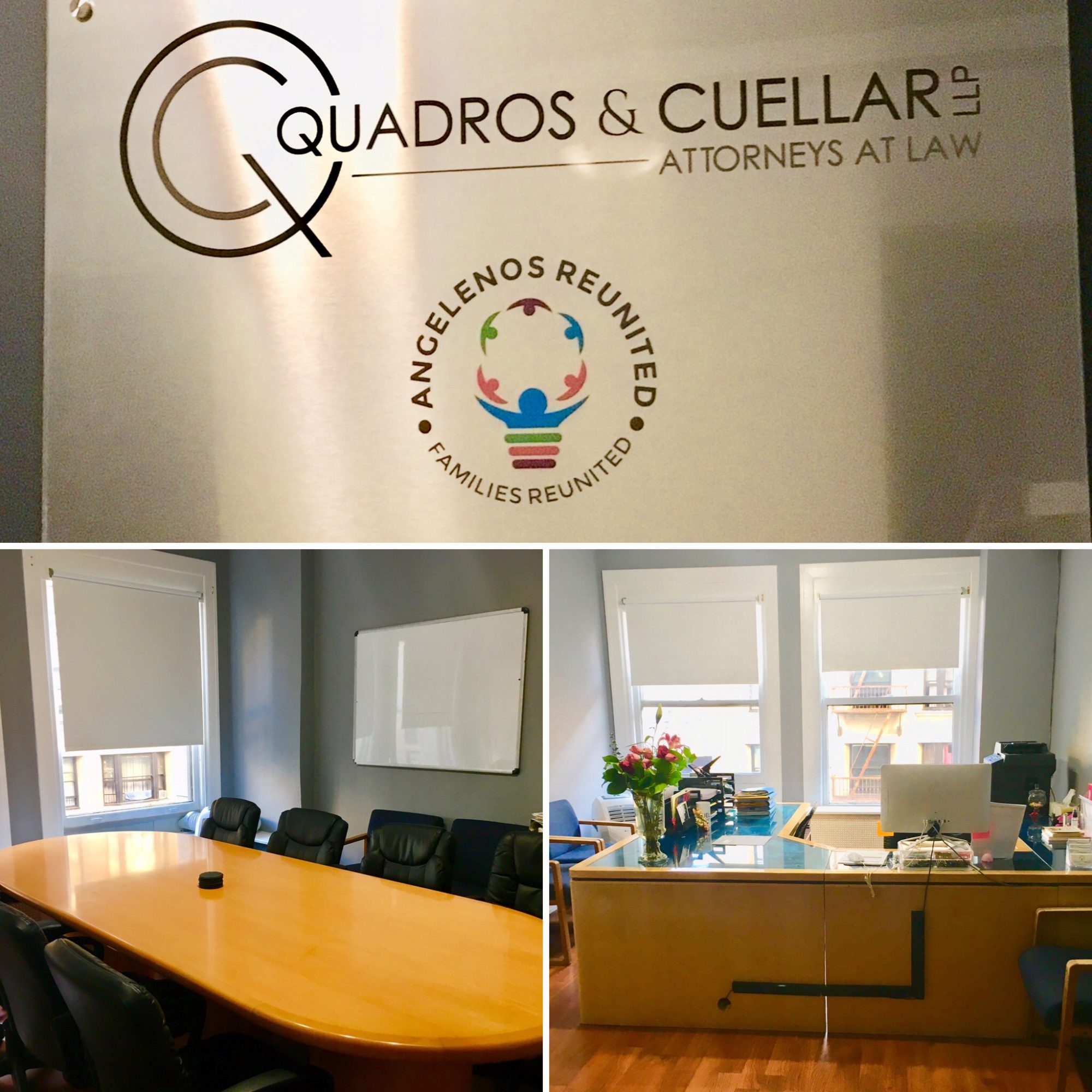 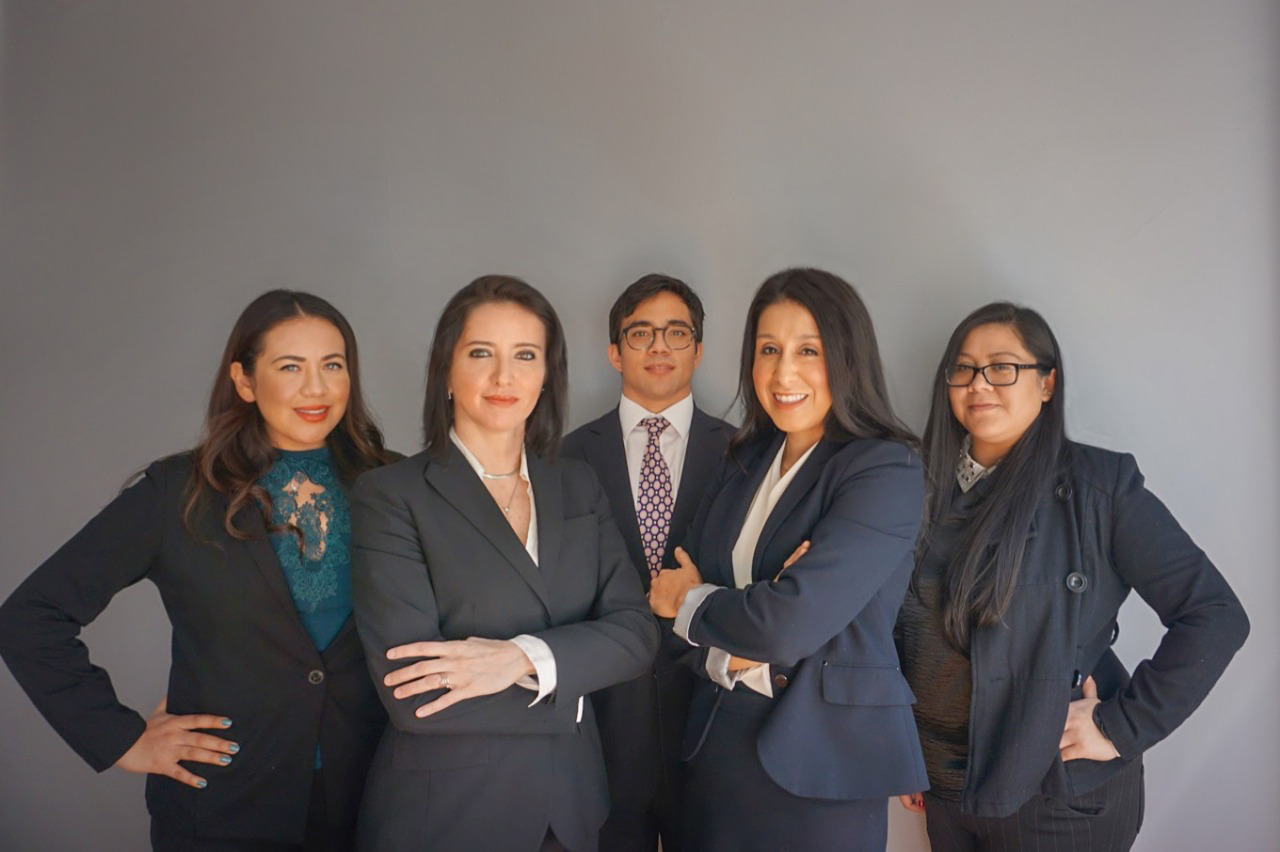