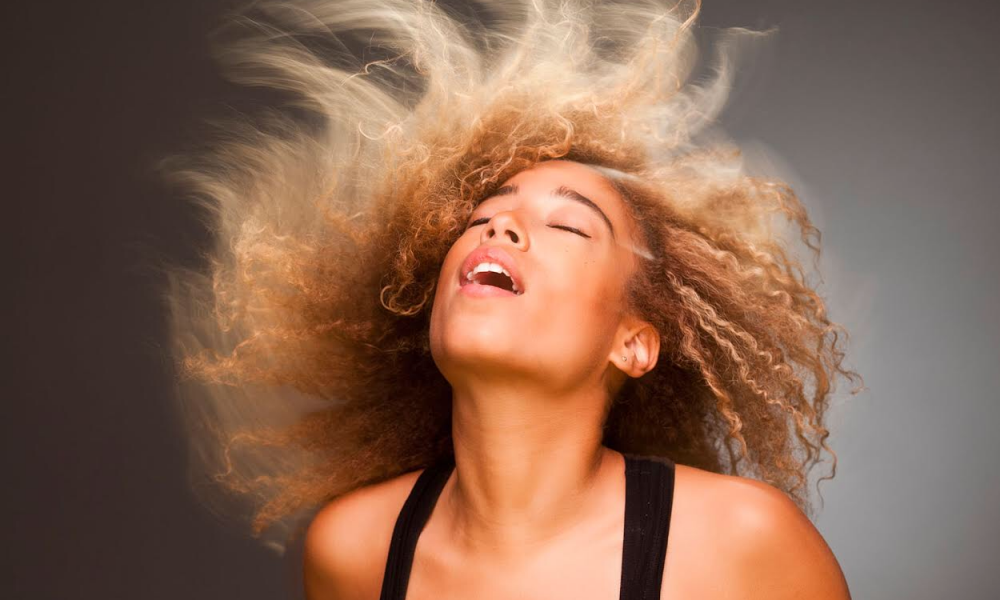 Today we’d like to introduce you to Myra Flynn.

Thanks for sharing your story with us Myra. So, let’s start at the beginning and we can move on from there.
I’ve been so lucky to constantly fall into musical opportunities that by the time I actually had to work at it, I had a solid and unexpected foundation from which to grow. My parents started me in classical piano lessons at age four and by age 12, I had begun putting my poetry to piano chords. By age 15, I had recorded a cd in a friend’s basement and put it in the hands of my soon to be college buddy, who passed it on to the head of a record label. By age 16, I was signed to my first label. As much as that was the “dream”, back then, three years later when I left the label the music industry had done a total backflip and required more brand-building and DIY ways of surviving. Frankly, this was way more my speed anyway and instead of chasing fame, I’ve spent the last 15 years concentrating on writing the DIY musicians bible and working more with what is my internal organic nature instead of chasing a fame who’s model is archaic anyway. It has served me so well and as a result, each tentacle of my brand has reached its own level of “fame” in such a beautiful and natural way.

Being a musician required me to have photos taken for band posters. Photography led to modeling and now I do quite a bit of fit modeling as a cool and unexpected part of my living. Touring vineyards led to enjoying wine and when it came time to select a merch, instead of making T-shirts, I made a wine! FLYNN wine. And that’s opened up such a cool world and industry I never expected to be learning about. Lastly, my piano lessons (which has been such a blessing as now my piano fully supports me and being self-sufficient on stage is awesome!) led to learning a bit about turning them and caring for them. In the process, I learned that so many pianos bought in the 50’s and 60’s are just being discarded now as the damage done by Father Time makes their repairs too expensive. So I began salvaging their parts (tuning pins, chunks of brass) and making jewelry out of them. Now that jewelry (Called Light of March 7th) is in six stores across the country. I’m just such a big believer in paying attention to the gold thread weaving consistently between passions and skills. That thread is your brand DNA and it’s worth investing all energy into. Anything less is just a job.

We’re always bombarded by how great it is to pursue your passion, etc – but we’ve spoken with enough people to know that it’s not always easy. Overall, would you say things have been easy for you?
Anyone who says the road to self-employment is smooth either has a lot of privilege or a lot of luck! I’ve had so many struggles along the way, and yet despite my best efforts to quit the music industry, it always found me and brought me back with more rewards than the time before. I think the biggest challenge for me in time has been learning to listen to myself. There are so many people who “know the answers” or “know what will get you to the top” or “know what you shouldn’t do.” It’s not a bad thing to accept advice from knowledgeable people, but it is a shame to let them talk you out of your talent or into something providing answers that don’t exist. From what I can tell, all success comes from patience and persistence and the confidence to follow your internal compass. The latter being the hardest. Just try to give yourself the same advice you would a friend along the way and take good care. There isn’t a shortcut to all of this.

We’d love to hear more about your work and what you are currently focused on. What else should we know?
I think what sets me apart from most companies is my connection to my roots and my total devotion to them as well. I am an Irish/African American woman of color who grew up in the green mountains of Vermont before tackling New York and Los Angeles. I’m so proud of the musical influences that came from my heritage, regardless of the pop-world calling my sound “strange” at first. Now, strange is the new awesome and I’m so thankful for that. Growing up in Vermont awakened and held my incredibly liberal heart which has allowed me to remain kind and open to all new people and experiences along this journey. I have remained wide-eyed and possibly too open at times in my industry and though at times it’s hurt me to be that way, I would rather approach everything naively and lovingly than closed and fearful. I have my roots to thank for that mentality.

Has luck played a meaningful role in your life and business?
I have wished so many times that it played more of a role! But I have really worked with a brick by brick system for as long as I can remember. I think luck can be different than privilege. I’ve had some privilege along the way that I believe made things easier. I wasn’t starting all of this from an unfortunate position in any sense of the word, and I acknowledge that. I had a lot of support and continue to. But I’ve worked hard to make my supporters and myself very proud over the years. 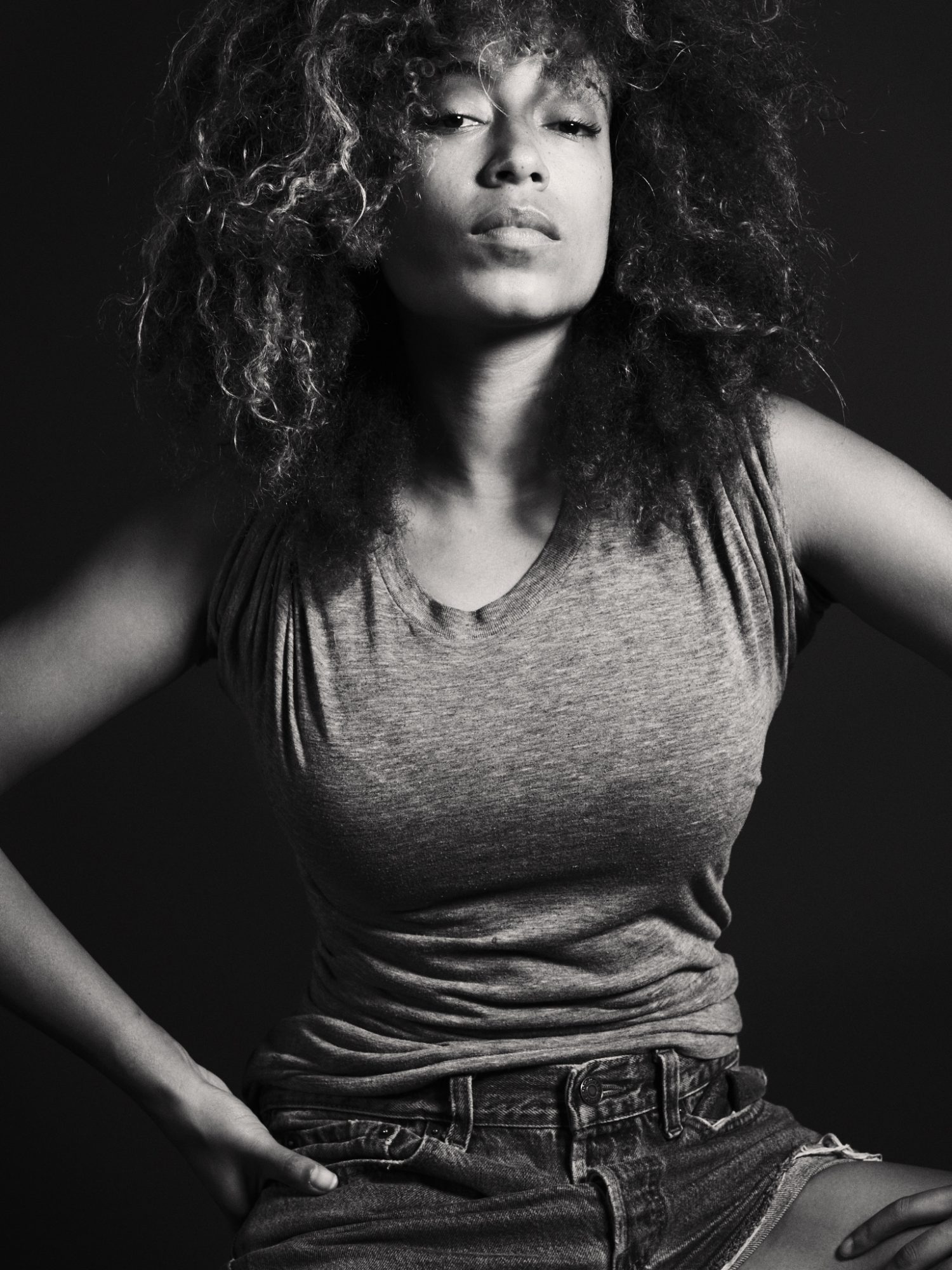 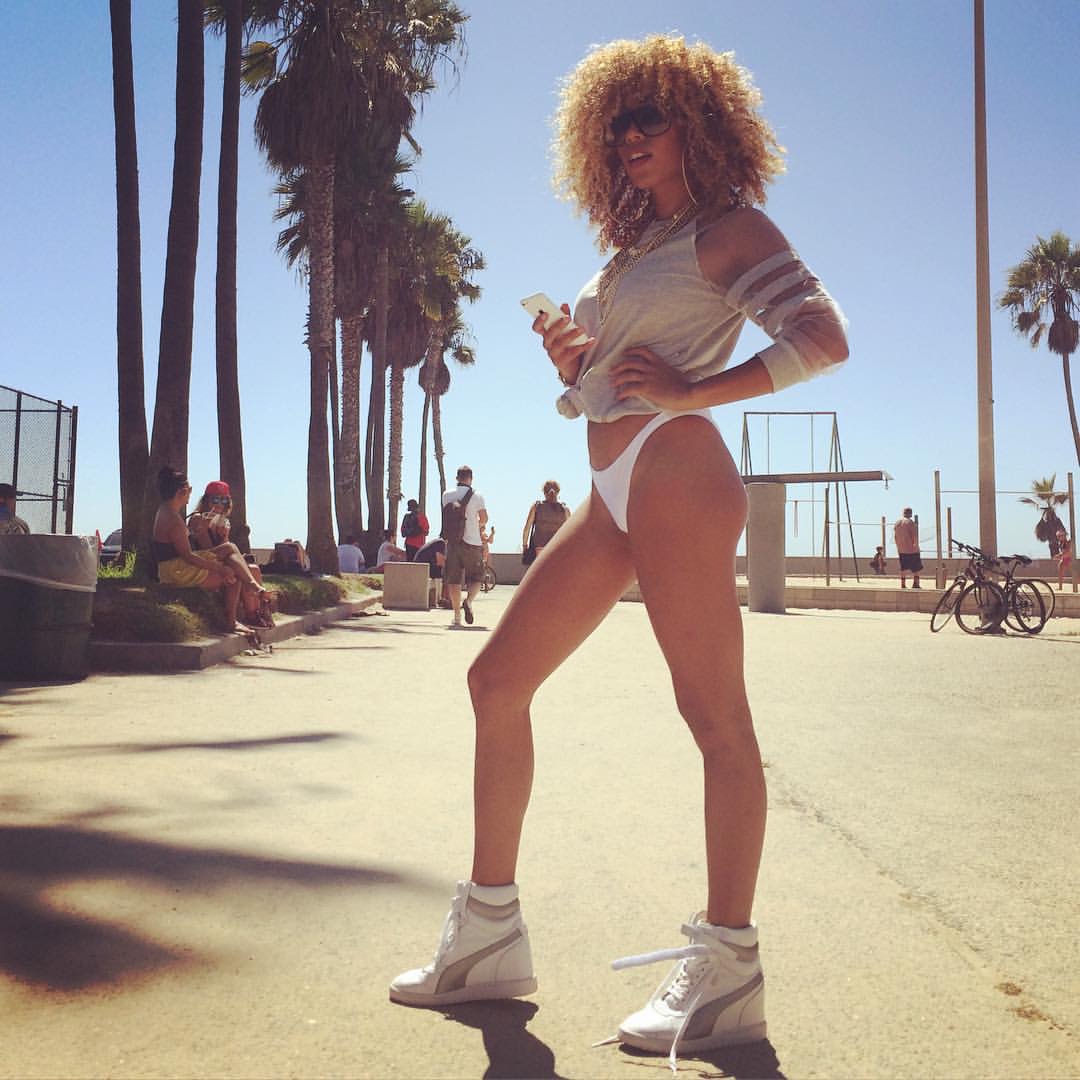 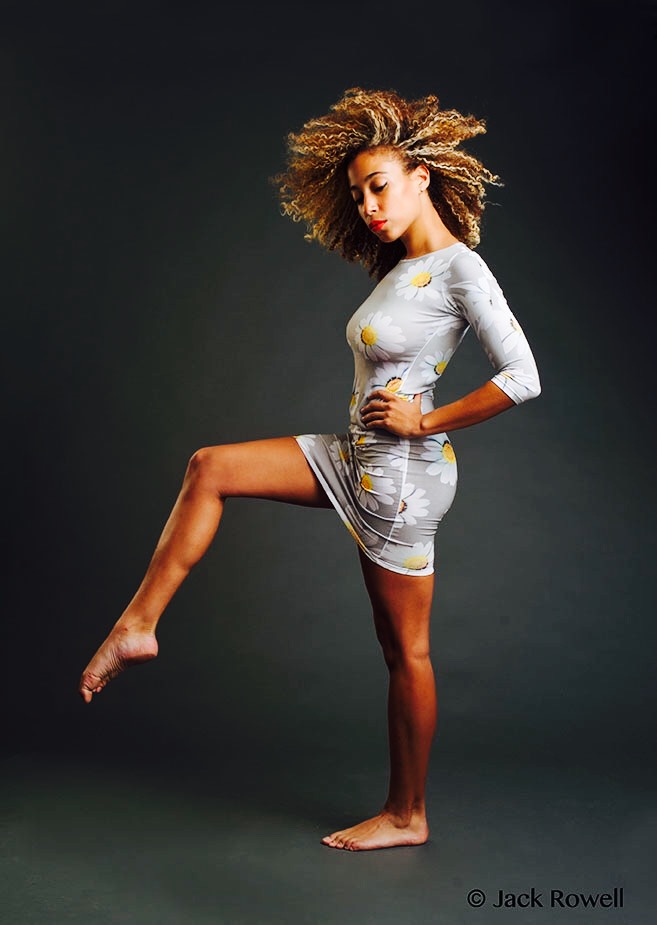 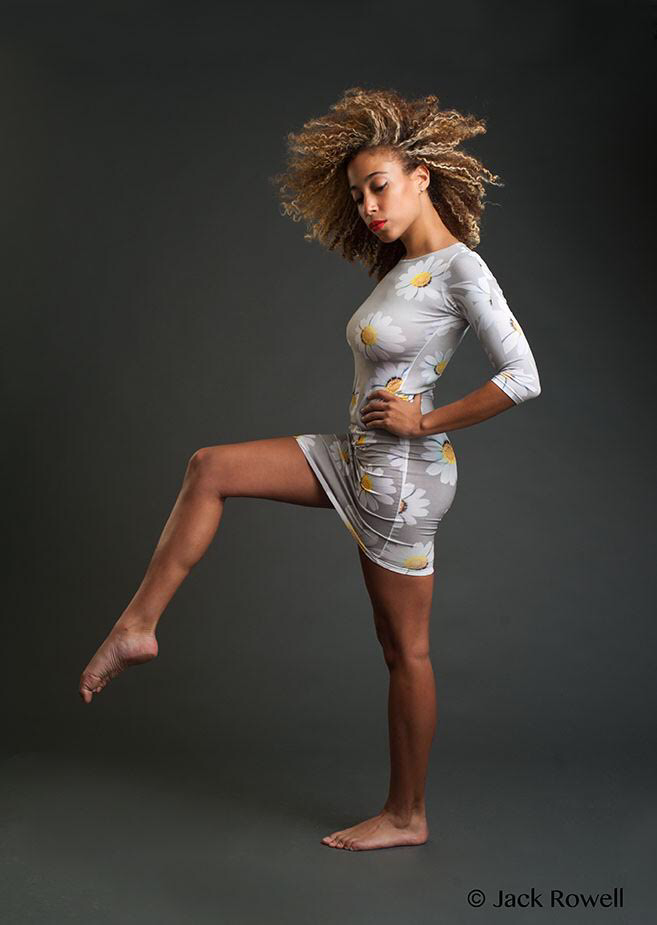 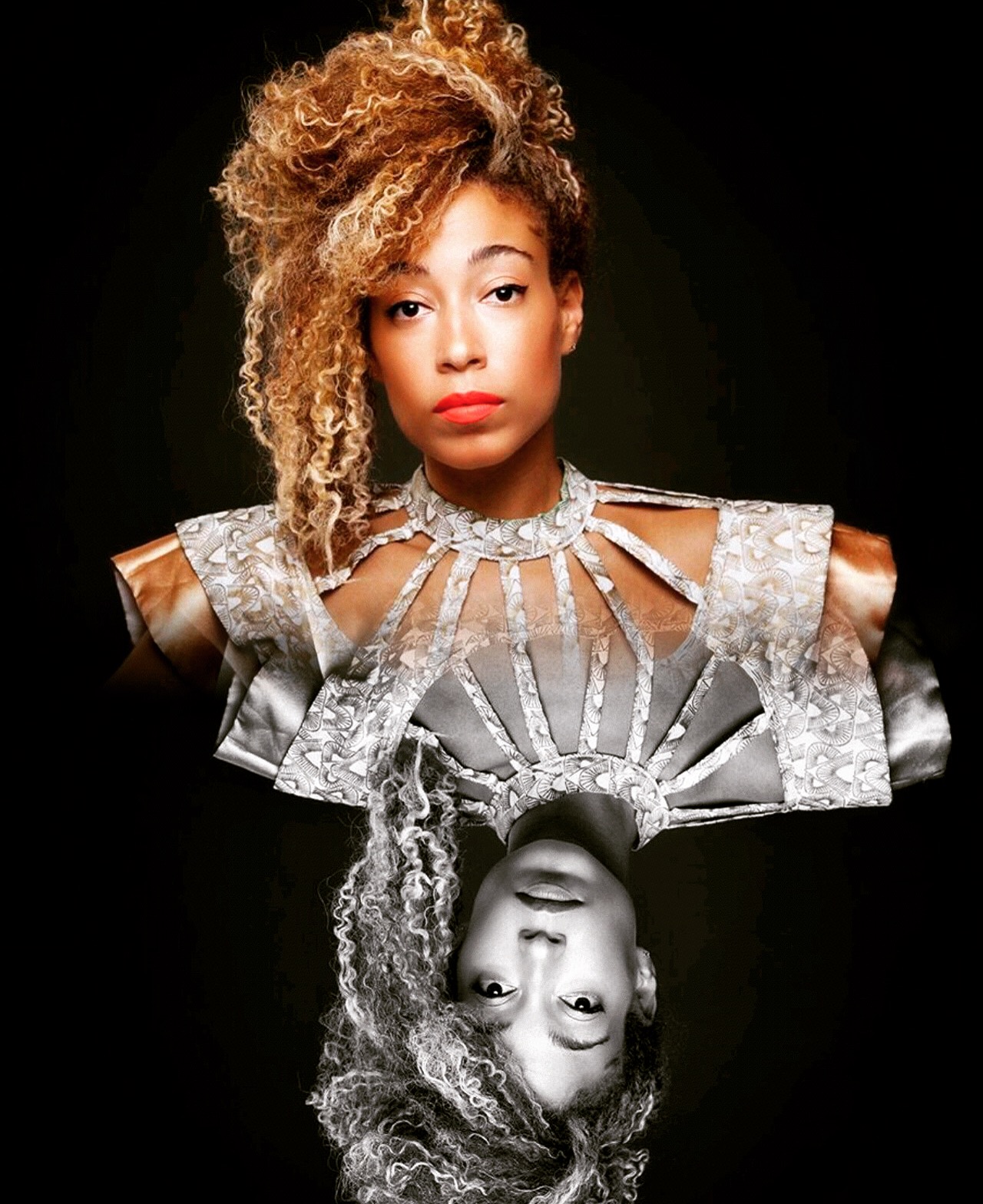 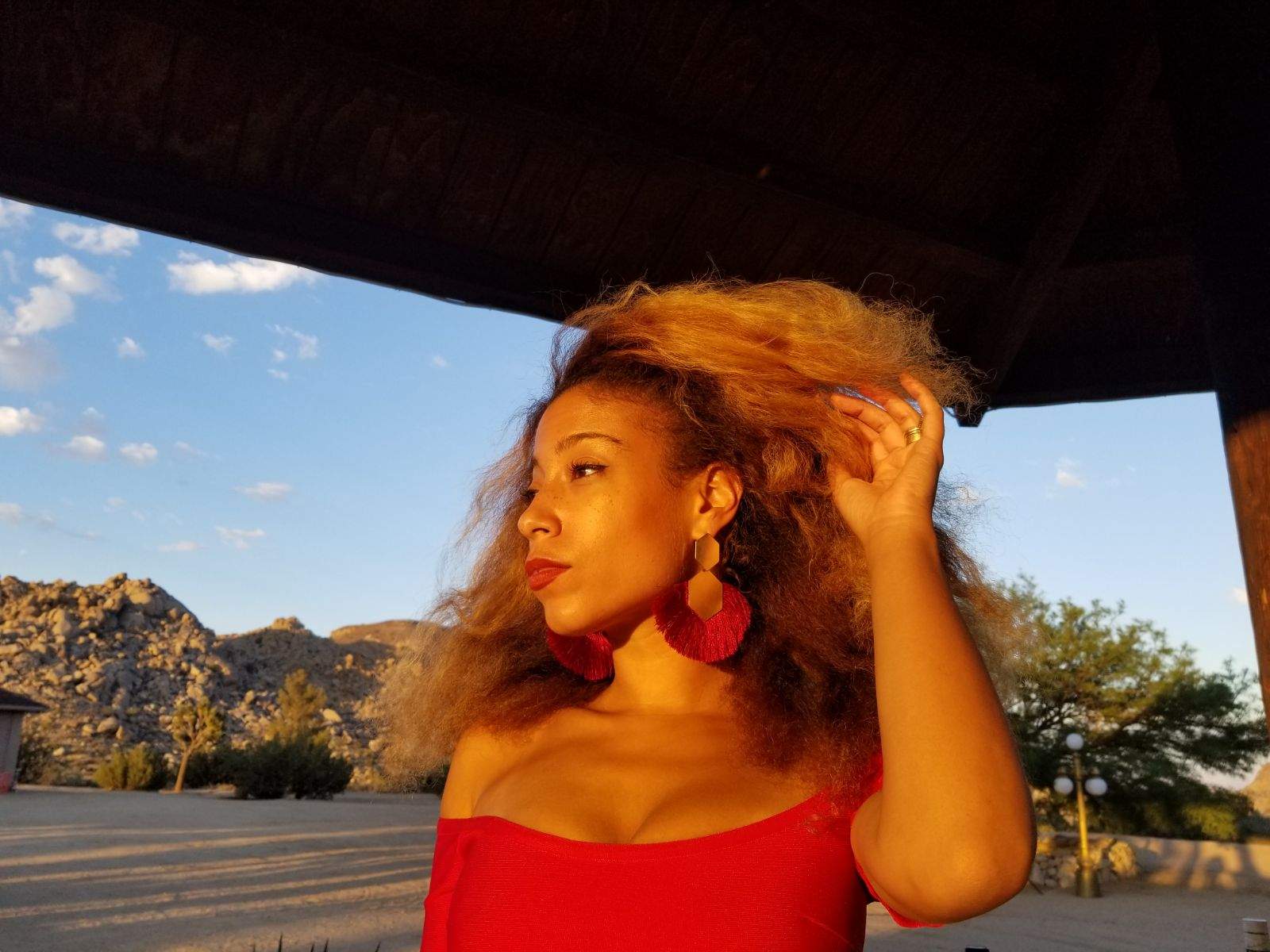 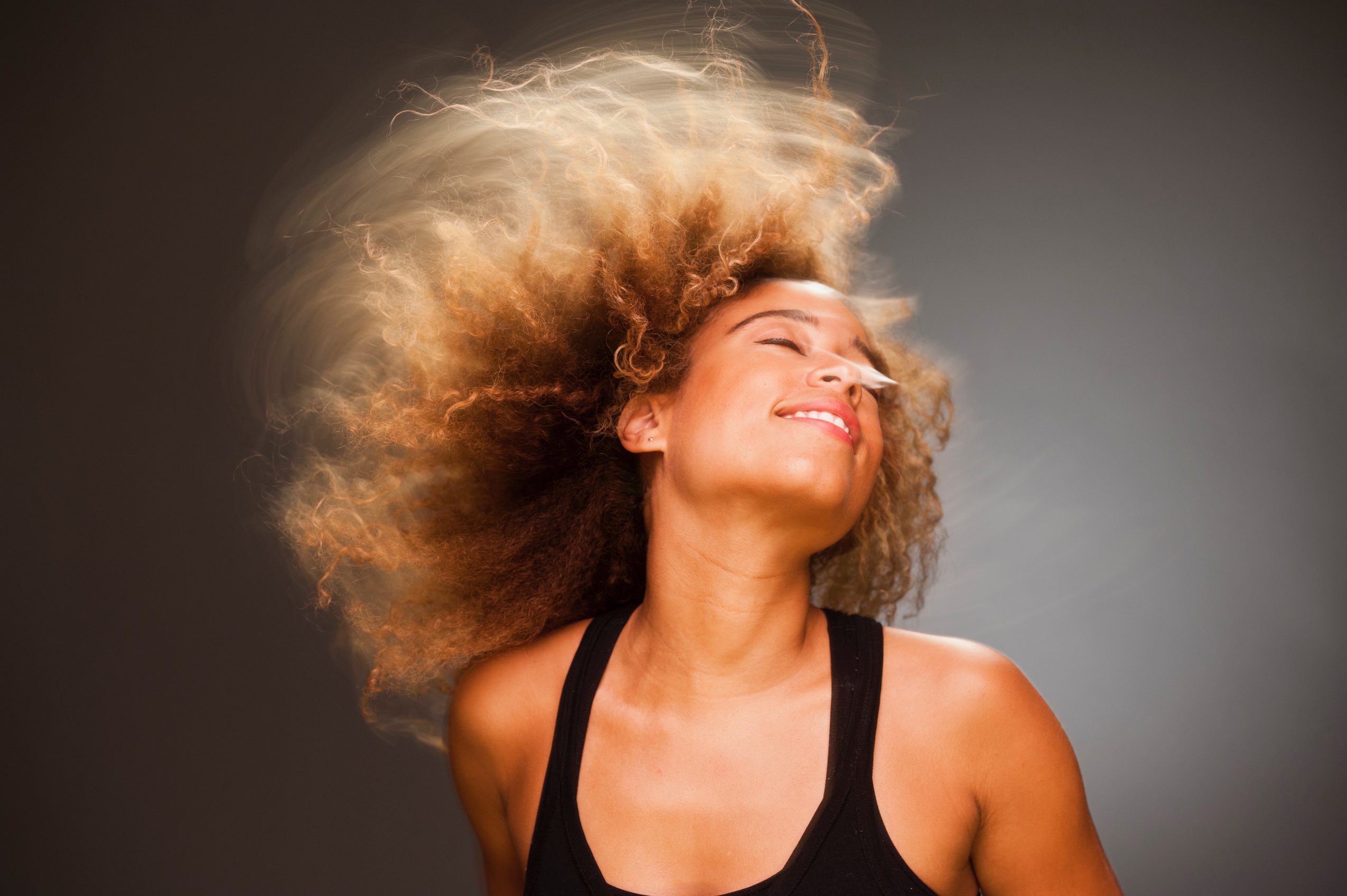