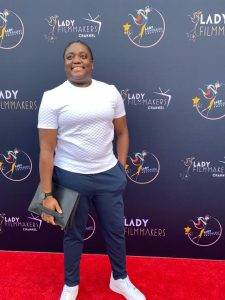 Today we’d like to introduce you to Myesha Coleman.

Hi Myesha, can you start by introducing yourself? We’d love to learn more about how you got to where you are today?
I currently reside in Los Angeles, CA where I have lived for ten years but born and raised in Detroit, Michigan. I developed a love for film production after attending Specs Howard School of Broadcasting & Media Arts. I decided to follow my passion back in 2012 attending The Los Angeles Film School where I received my Associate of Science and Film. I decided to further my education in Film Production by attaining my Bachelor of Science in Entertainment Business. I started working on various film production sets as a PA (Production Assistant) for several years. Eventually, I had the desire and zeal to move up within the industry as a Cinematographer. However, I faced many obstacles trying to climb this ladder of success in this male dominant industry. From this unpleasant experience, I decided to launch my own independent production company which is called In The Moment Pictures, LLC. In starting my own company, I want to use it as a channel to help and employ other independent Filmmakers who has faced the same obstacles I have encountered. My enthusiasm in building my own company has formed an amazing production team full of People of Color and with an inclusion of Cultural Diversity. Today, I’m proud to say my short film “Skumjas” has been entered in seven film festivals and played at various theaters.

Alright, so let’s dig a little deeper into the story – has it been an easy path overall and if not, what were the challenges you’ve had to overcome?
Unfortunately, this road has not been smooth but my perseverance has taken me across many platforms in film production. I feel that my qualifications, skills and experience has been overlooked where I have not been afforded a chance in working for major companies. I felt blessed to work alongside with some prestigious clientele that seemed not to value my work rendered by not compensating me at the end, which made me feel very unvalued. But, my motto is “Giving up is not an option.” My goal is to keep striving to build my own company.

Appreciate you sharing that. What else should we know about what you do?
I am a Cinematographer and business owner. I specialize in short films, feature films, and content creation. I’m a visionary where I have also helped others in creating their visionary content. I’m known as an up-and-coming Cinematographer, Director and Writer. I’m most proud of who I have become and where I see myself going as an acclaimed Cinematographer. What I feel that sets me apart from others is my leadership skills and my aim to help others become leaders. Also, I feel that my unselfish character sets me apart from others due to my loyalty to others. 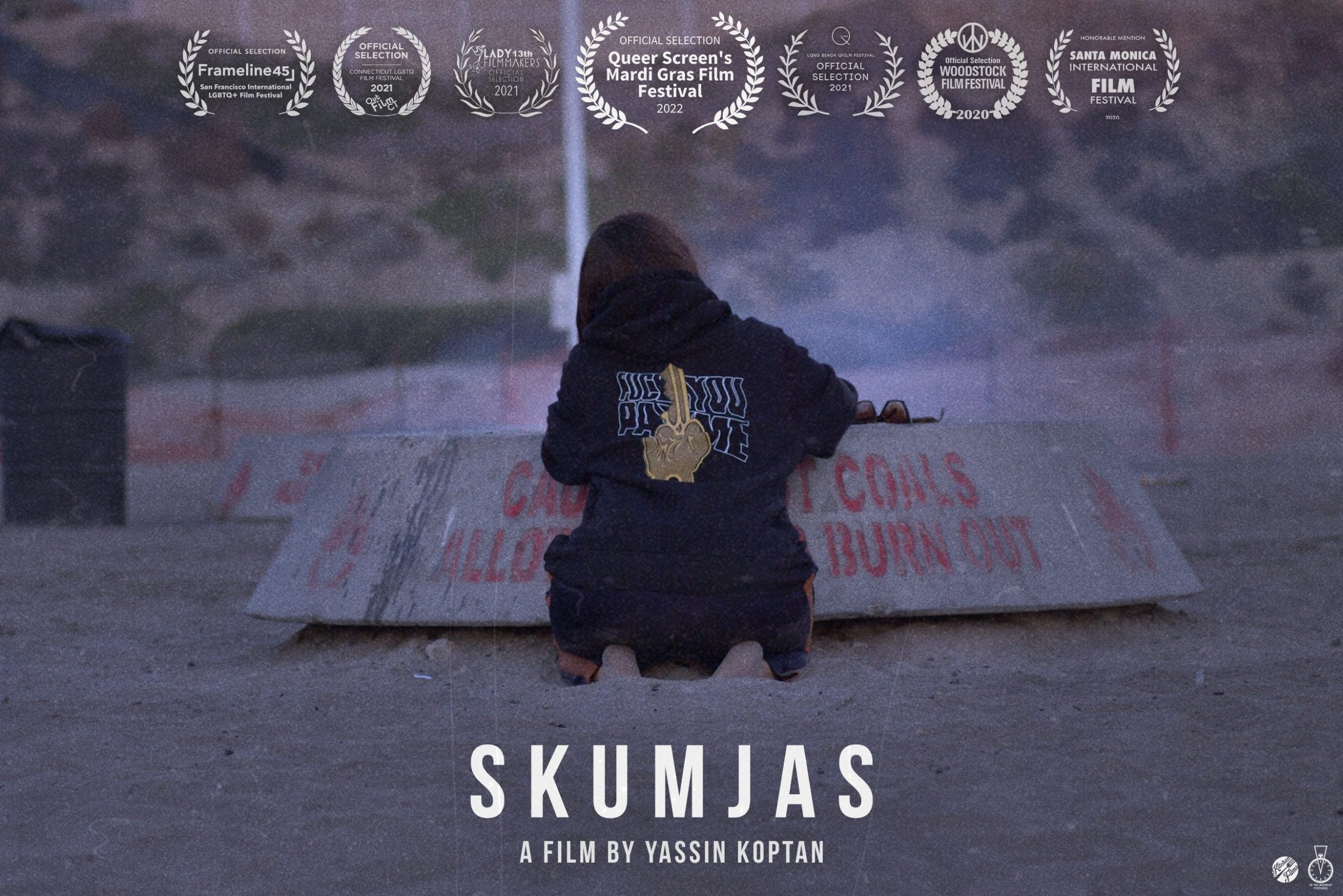 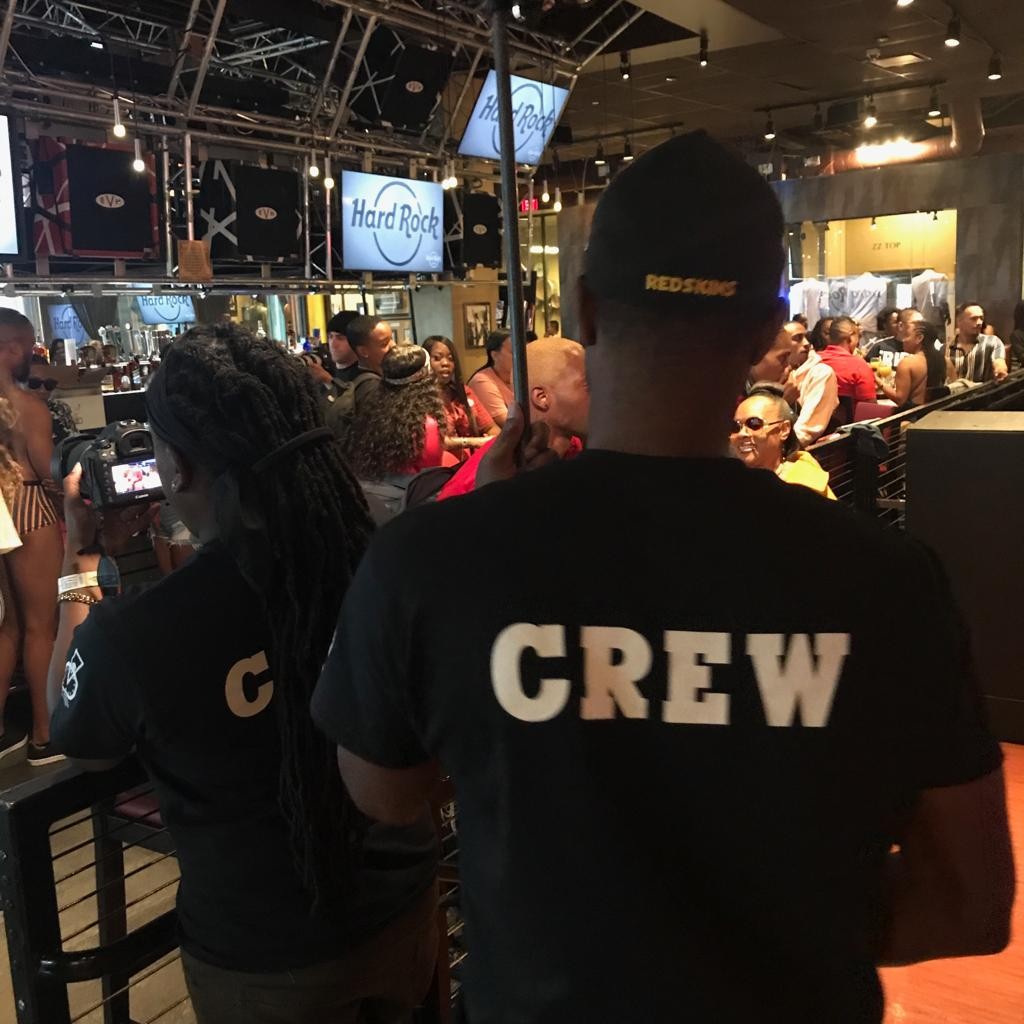 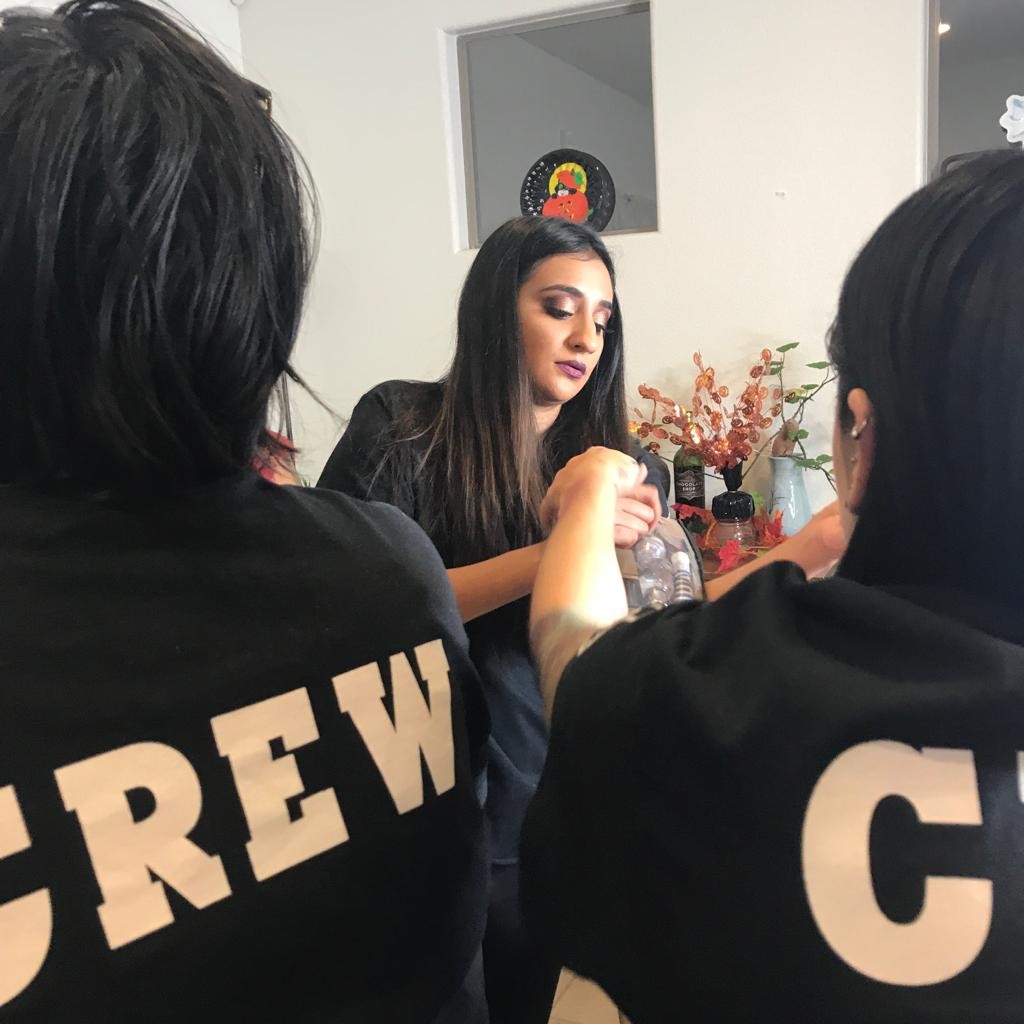 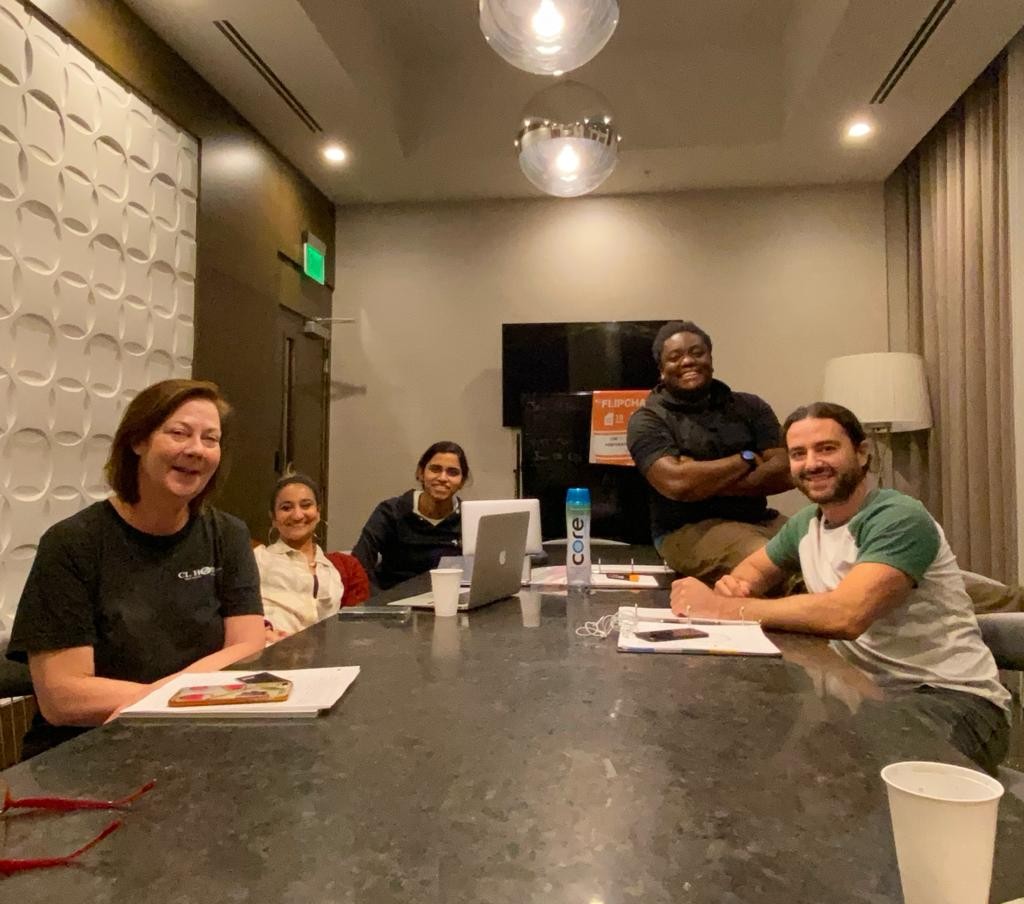 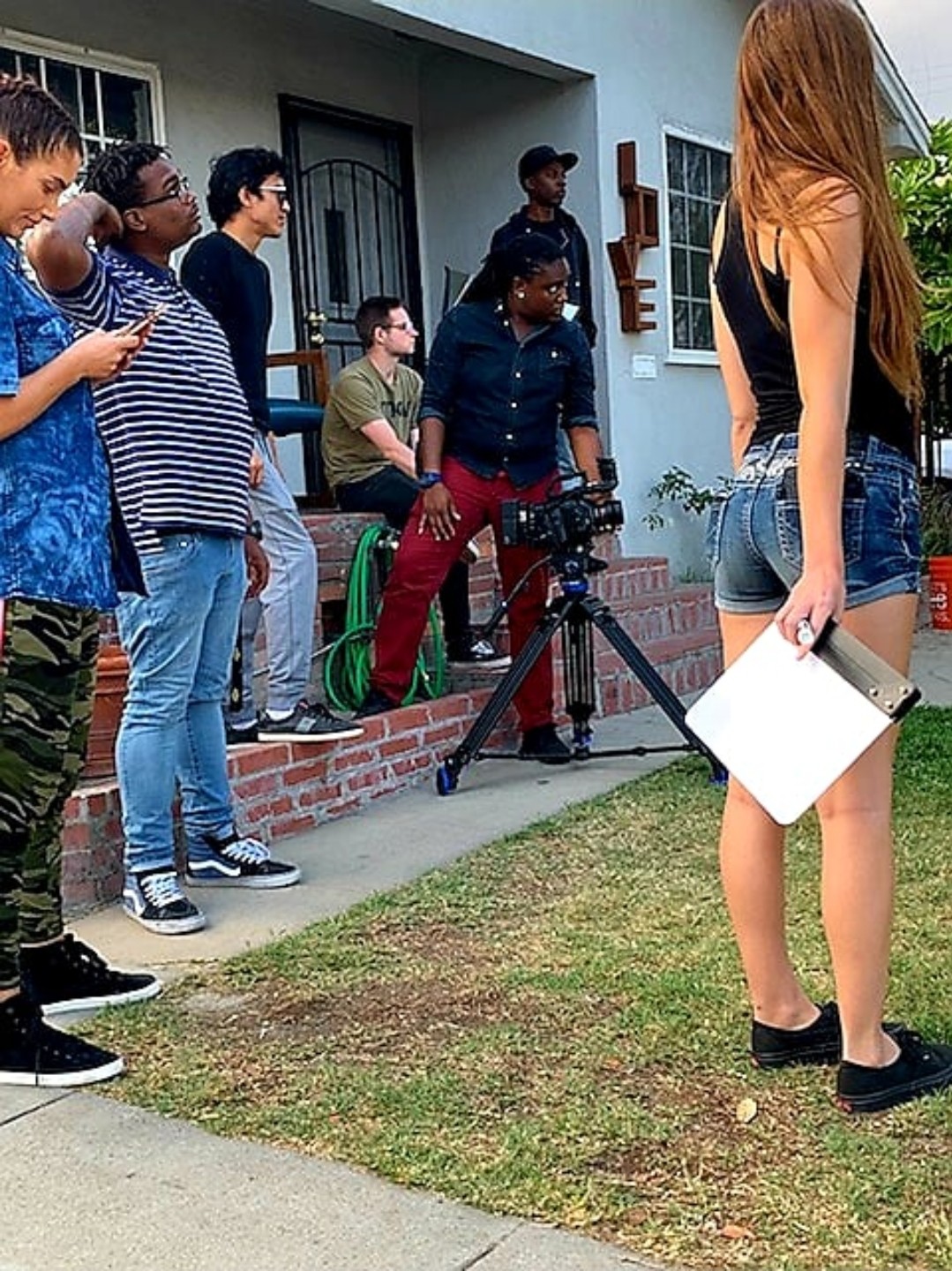 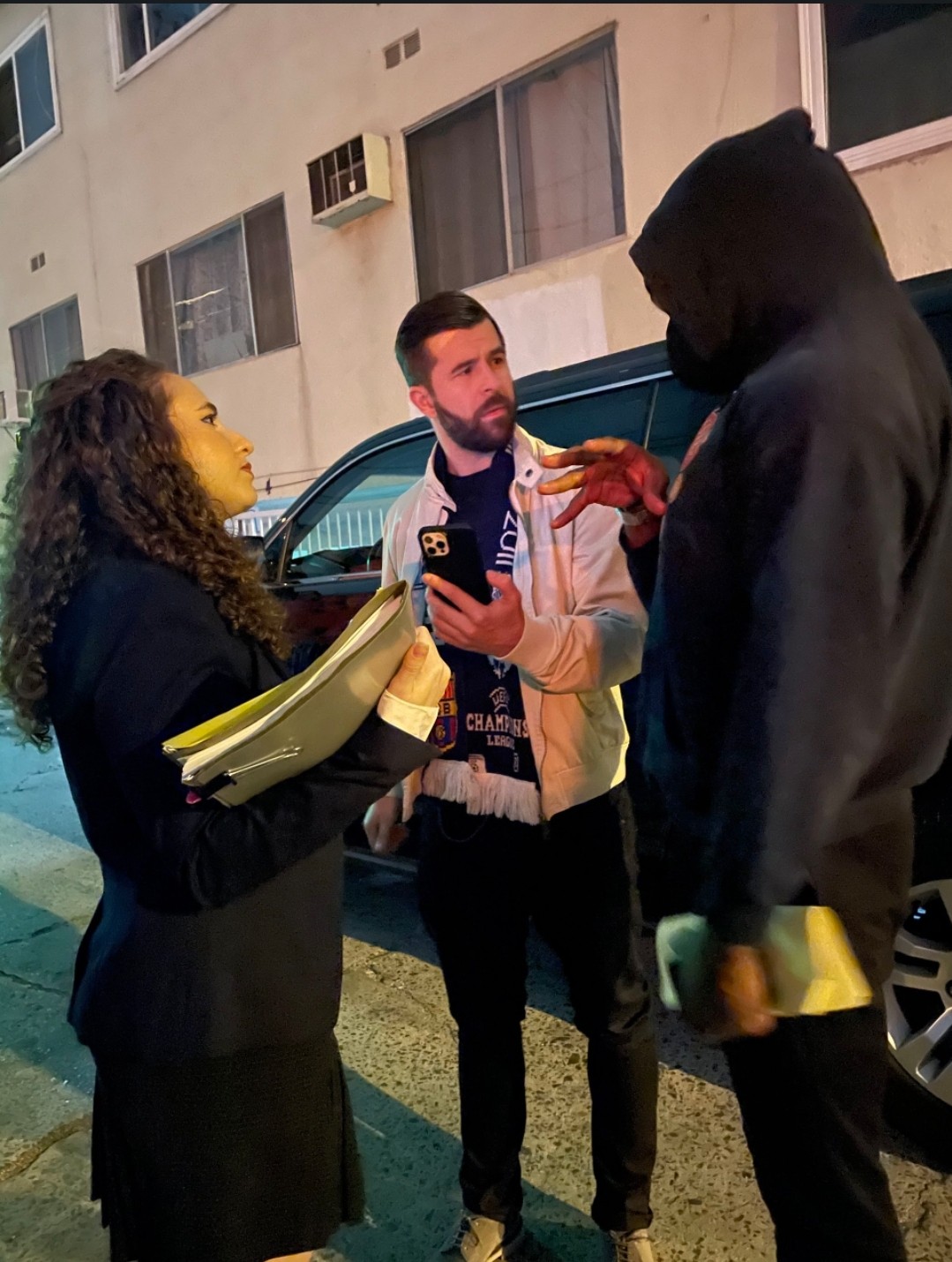 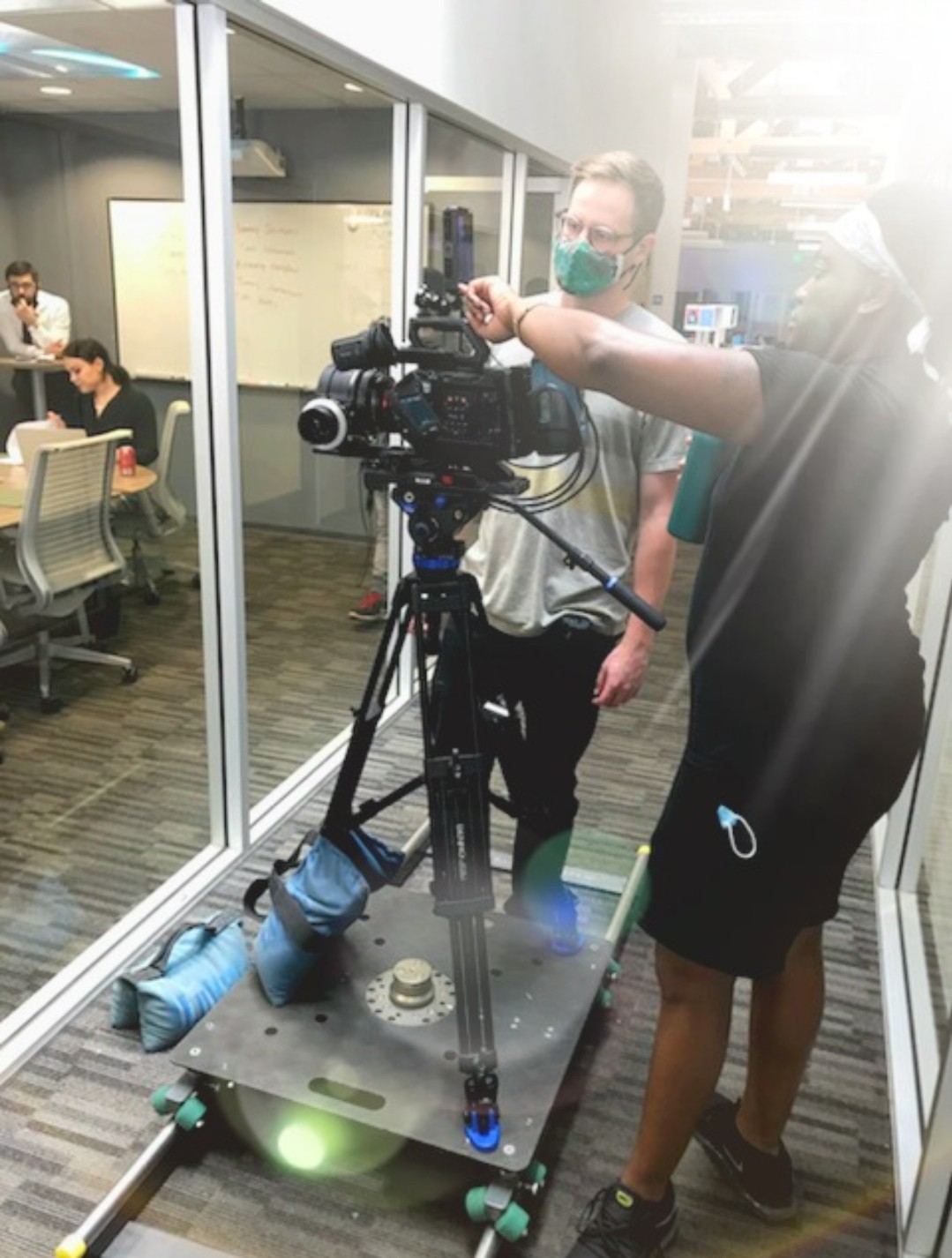 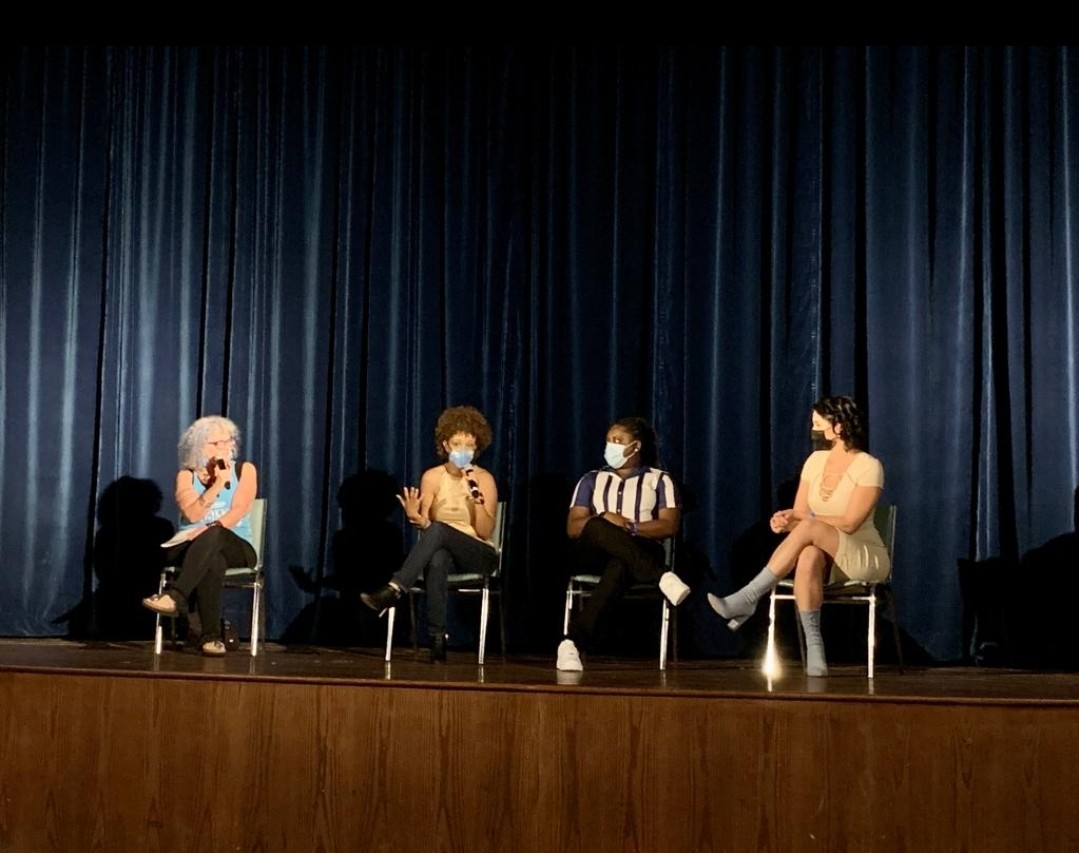 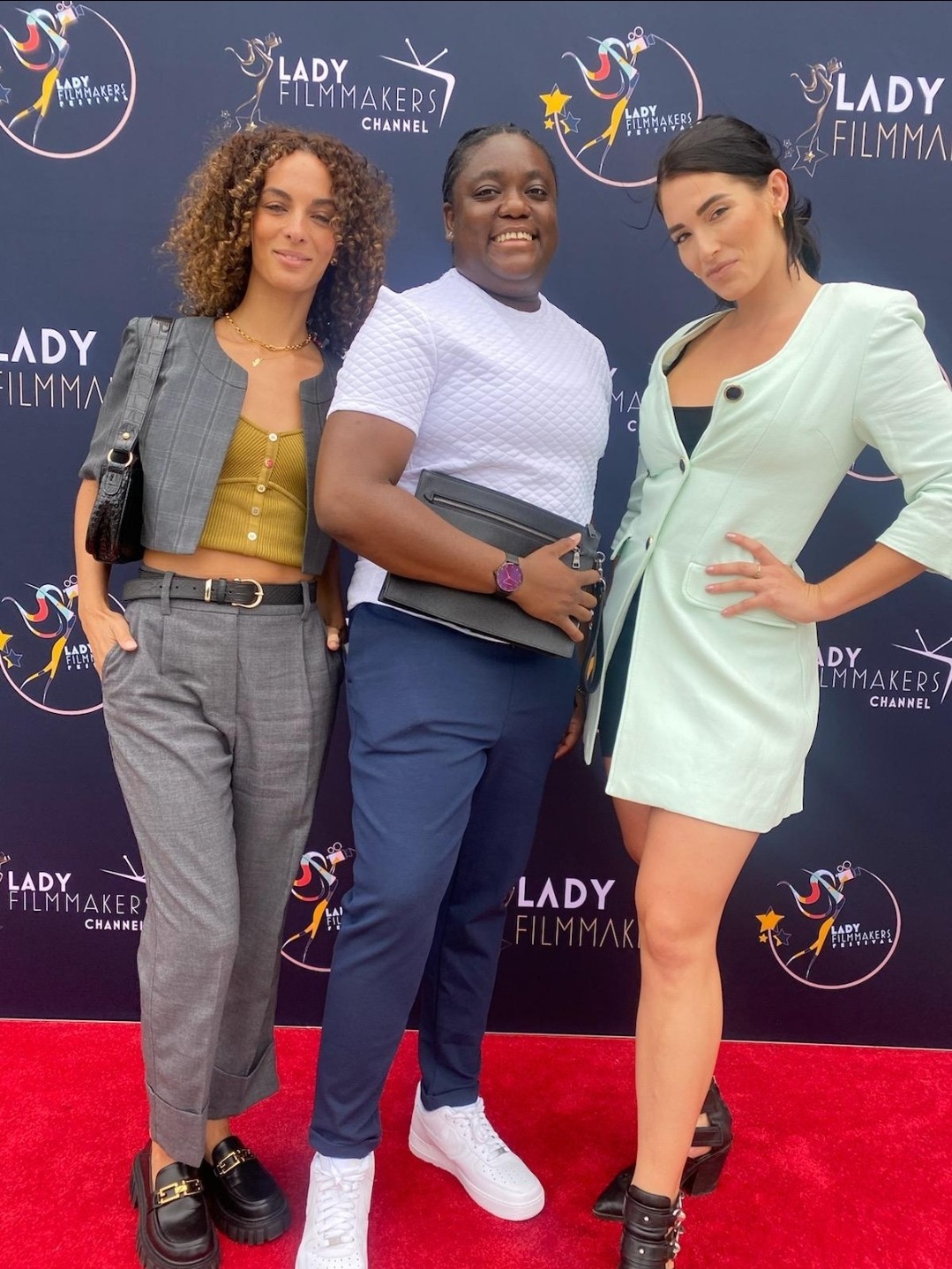