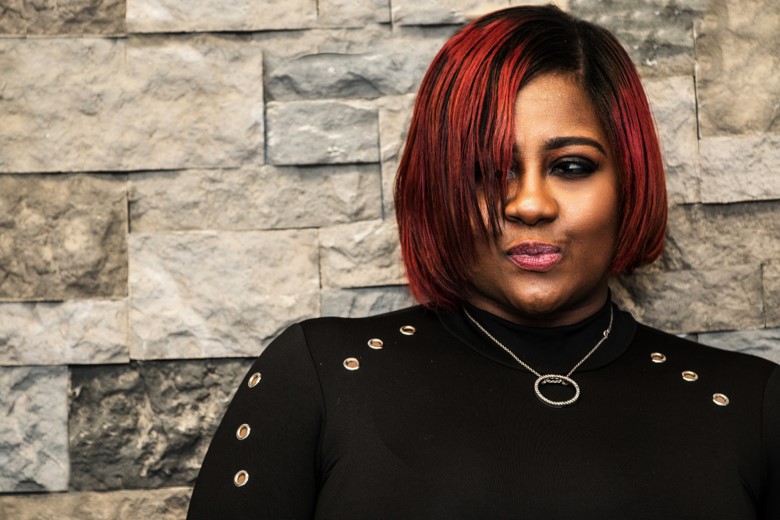 Today we’d like to introduce you to Mya Kay.

So, before we jump into specific questions about the business, why don’t you give us some details about you and your story.
I became a writer after realizing that I could change the world with my pen. I was eight-years-old when I first encountered racial insensitivity. It was right after seeing Sarafina, the 1992 film that centered around the story of a young woman who refused to accept, along with hundreds of other students like her, a new medium being introduced into their school. The whippings, the brutalizing and the demeaning of people who looked like me, left me disturbed, but not scared. When the movie was over, my mother and I went to the restroom. As we washed our hands, a tall, white woman stood at the sink next to us, turned to my mother with a bold smile, and said, “I’m glad I’m not black.” So, when I set out to write my first book, I didn’t shy away from the rawness of the African-American experience. I instead wrote exactly what is real. Twelve books later and I know that my pen only has power when I’m truthful to write the experiences that can help shape the mind of another eight-year-old little girl, regardless of her race, in a positive way that allows her and others to embrace our similarities and appreciate our differences.

My mother named me after Maya Angelou and for the longest time, I ran from my calling. My writing journey has taken me places and opened many doors, included being featured on The Real (Before Empire). I also made history in 2017, being the first person to release three books in one day, mainstream (two different genres). Nothing excites me more than being able to change a life through my writing. When someone emails me and says, “I went through the same thing and you helped me make sense of it all,” I know my job has been done. I am inspired by the amazing woman I was named after and by all the children in North Philly who remind me that their stories need to be told.

We’re always bombarded by how great it is to pursue your passion, etc – but we’ve spoken with enough people to know that it’s not always easy. Overall, would you say things have been easy for you?
No. I’ve struggled with fitting into a world where black women have to fight twice as hard to be seen and heard. Although rejection is apart of the writing world, I believe there’s an extra layer of rejection when it comes to people of color, especially in journalism. I’ve also struggled juggling my faith and being a millennial in today’s society. Society has become more resistant toward God and I believe in doing it for The Kingdom and the culture.

I also had to fight against my own self-hate and self-doubt, especially in my early twenties. It’s hard to go after your dreams when you don’t love yourself and believe in yourself. And lastly, there’s the financial struggle. When you take leaps of faith, there will always be an opportunity to go back to the job you left or to give up and settle; but you have to remember the calling and your ‘why’.

So, as you know, we’re impressed with Masterpiece Inked Publications – tell our readers more, for example what you’re most proud of as a company and what sets you apart from others.
Masterpiece Inked Publications was birthed from the need to see quality books written and published and to see writers living out their literary dreams. The company holds the belief that if you take the time to write your masterpiece, you won’t need to time the success of your book. Masterpiece Inked provides the tools and systems you need to see your writing and career flourish into what you’ve envisioned. After you leave Masterpiece Inked, you will not only ink a masterpiece but will have the wisdom and system to do it again and again. This is what sets us apart – we create a system for our clients so that they don’t have to keep coming back to us after their first book is complete. Although we love repeat business, we’re not trying to just make money off of people. We want our clients to be able to soar as they pursue their literary dreams.

I specialize in publishing consulting, editing, ghostwriting and business coaching. I’m known for my ability to write a masterpiece in a short amount of time, though I don’t believe rushing is necessary. I just have a skill set that allows me to focus and buckle down when it’s time to get stuff done.

As a company, I’m most proud to have signed my first author this year. Her book will be out before 2019 is out. It’s exciting to expand in this direction.

So, what’s next? Any big plans?
My plans for the future is to help at least five celebrities bring their memoirs to the masses. I think it is so important to tell your story and I believe there are some very influential and well-known people that want to tell their story, they just don’t know where to start.

I’m also looking to move into publishing middle-grade fiction and children’s books, by the end of this year. This is a huge process because these books require a different level of marketing and can be a little harder to sell than romance novels or memoirs.

I also believe this is the year my young adult series, The Clover Chronicles, will receive a television development deal. I’ve pitched to a few people and I just feel it’s time. 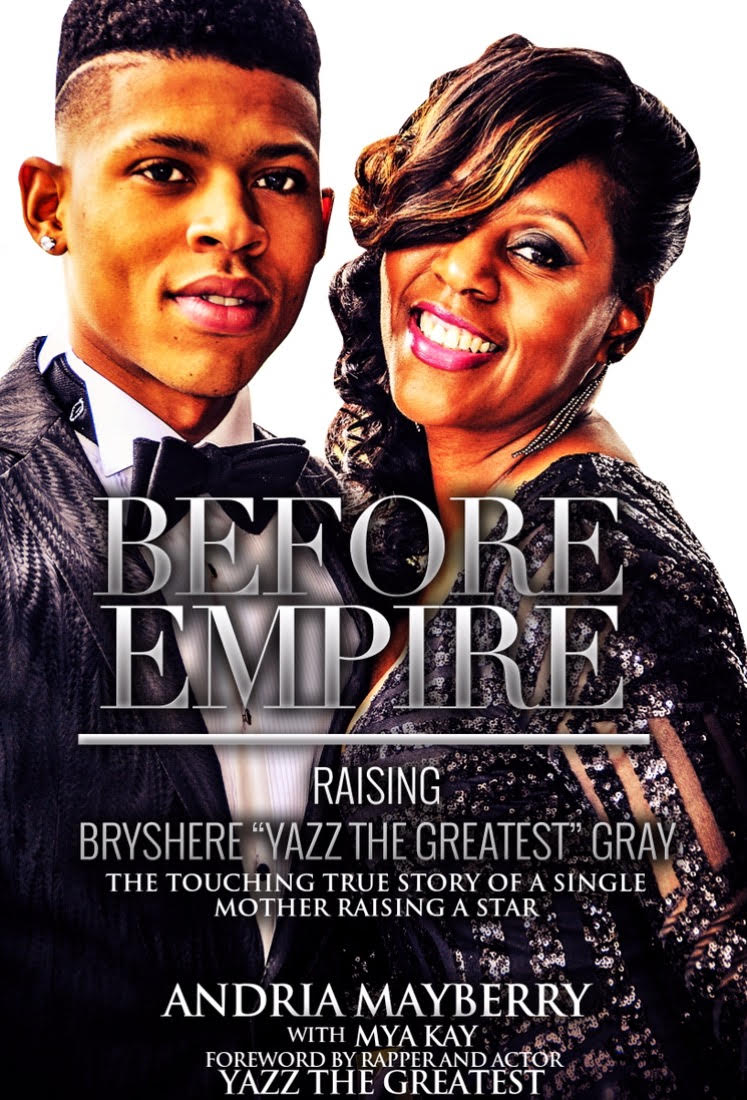 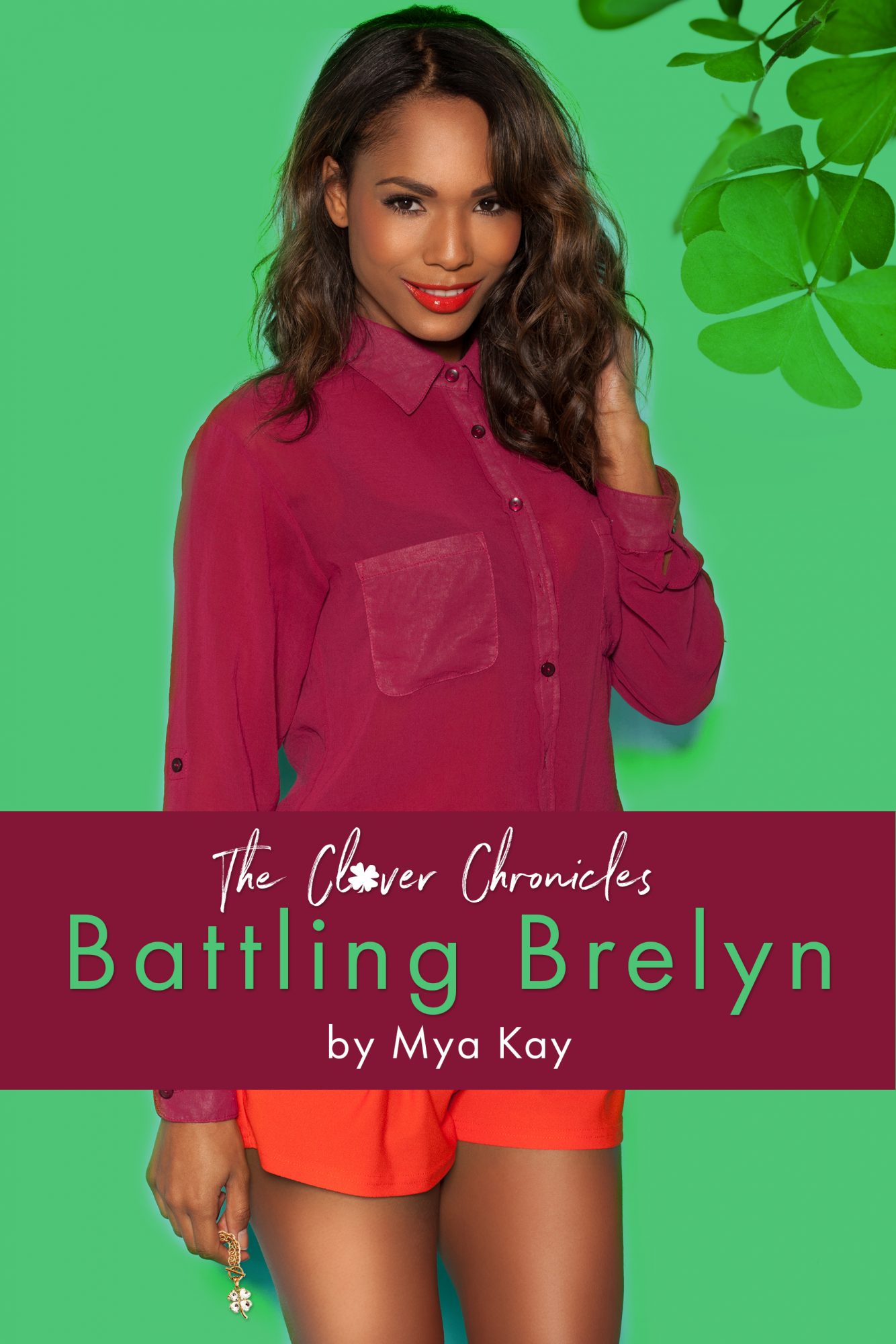 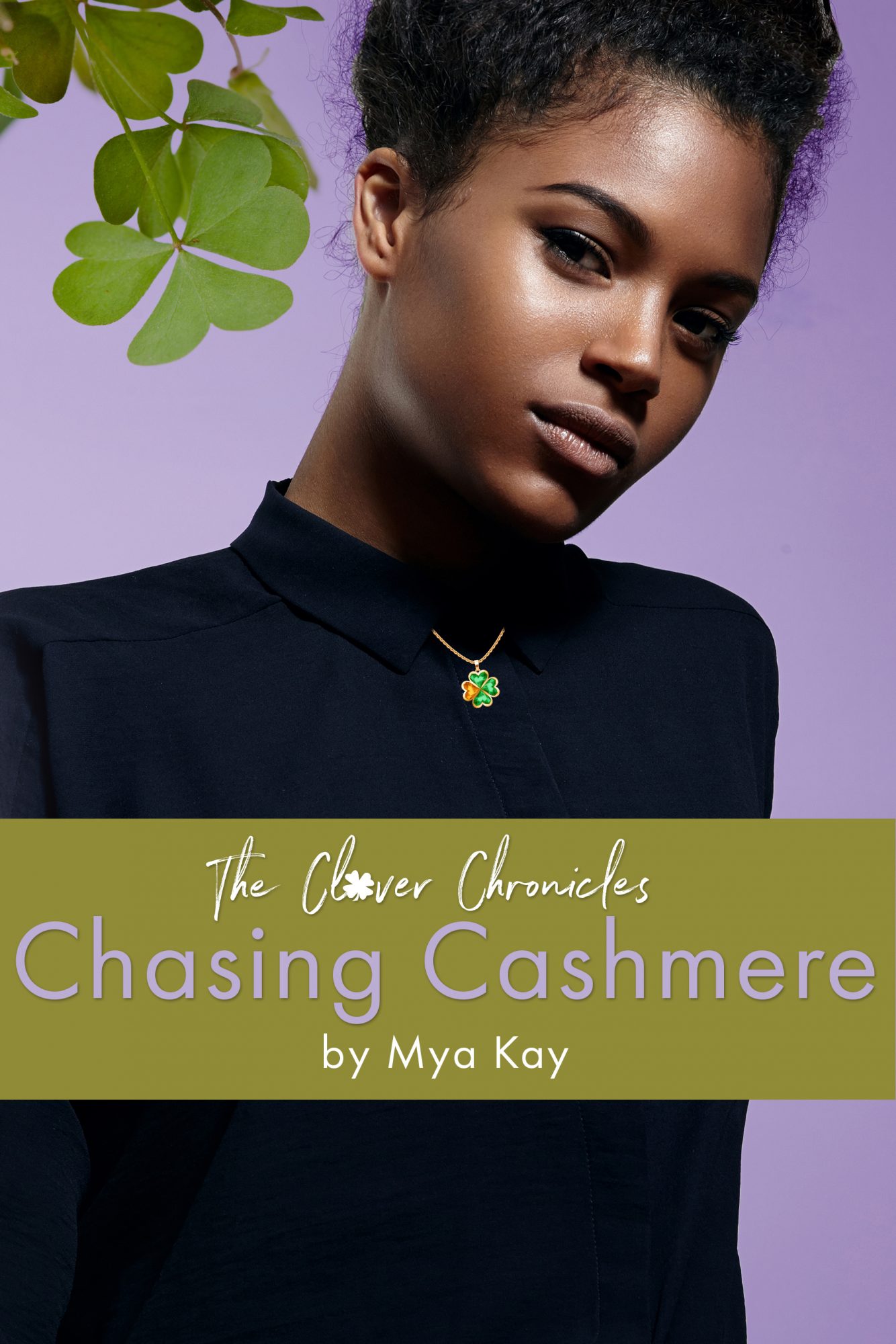 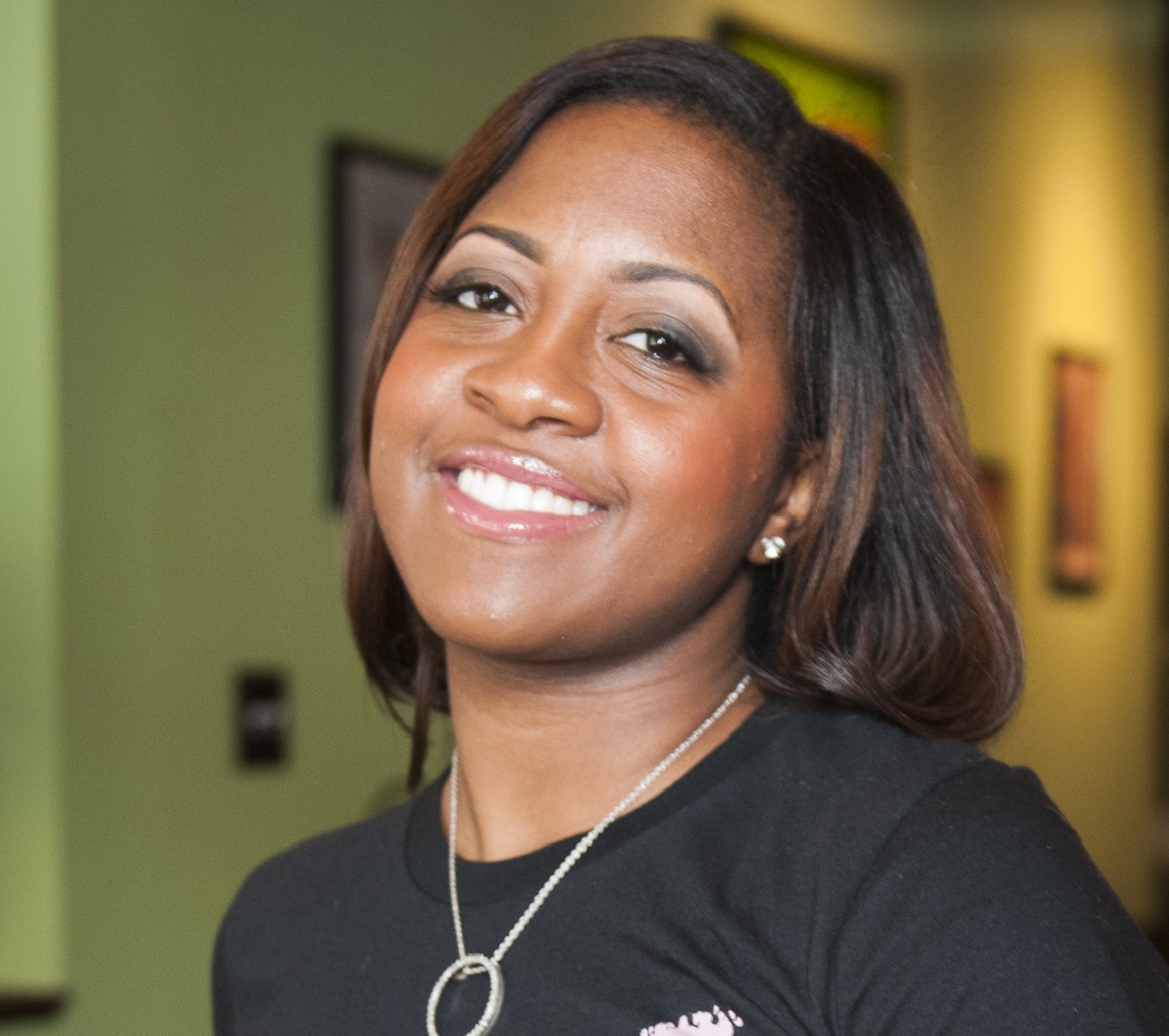 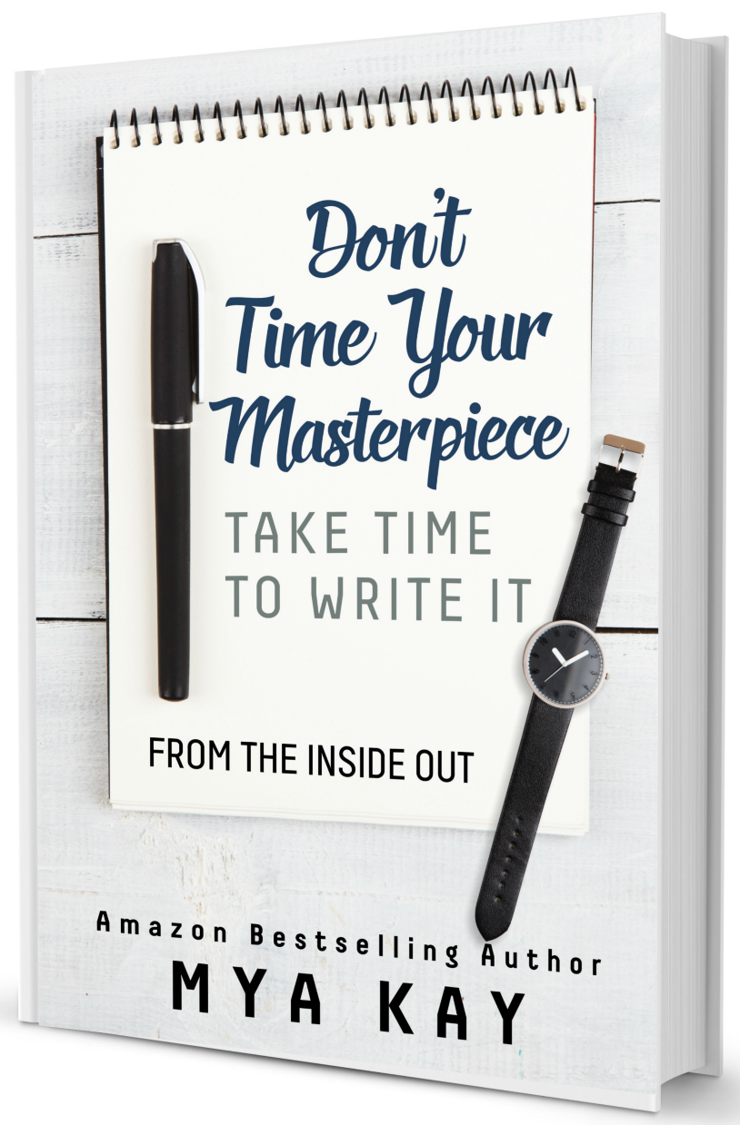 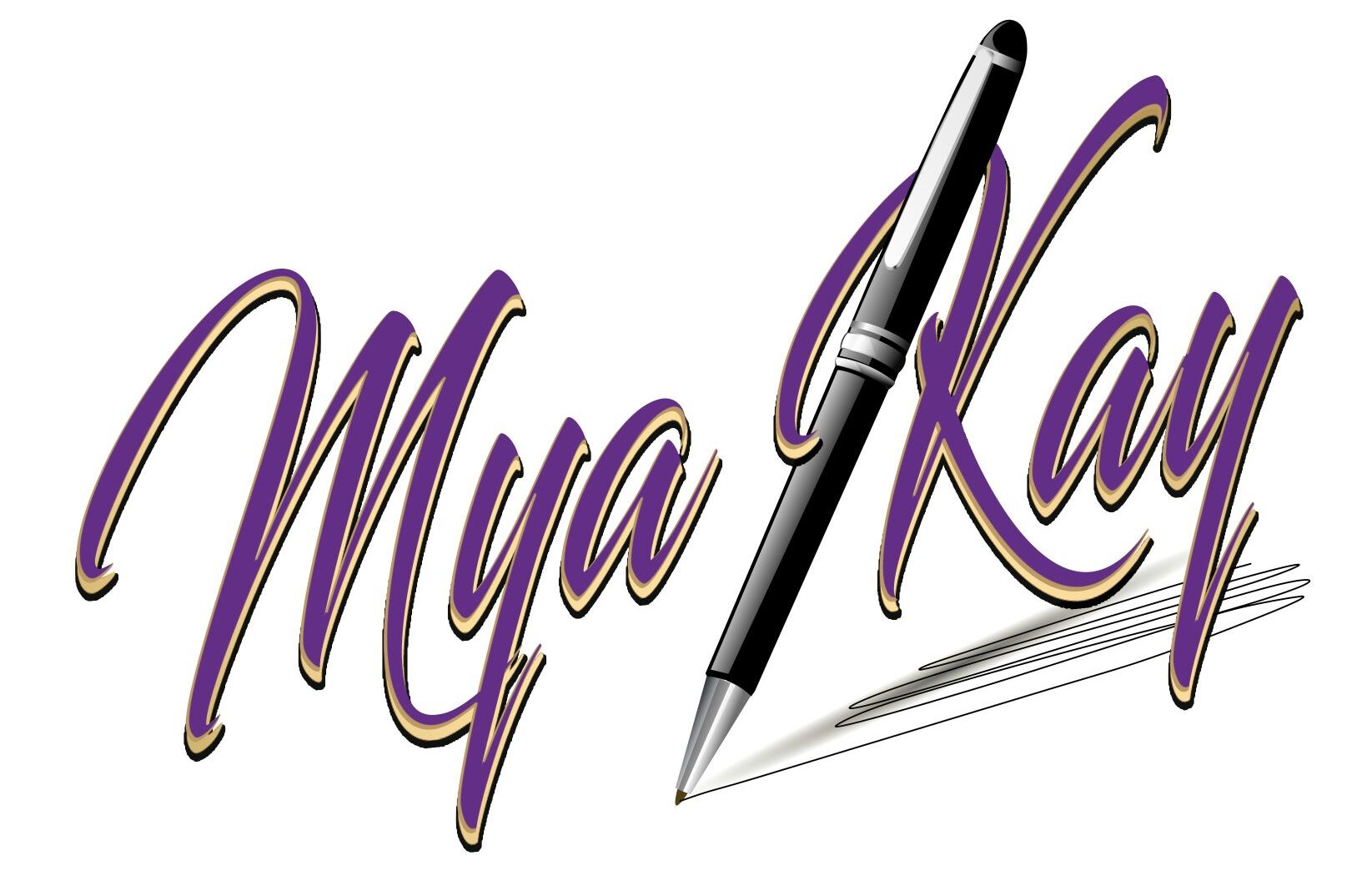 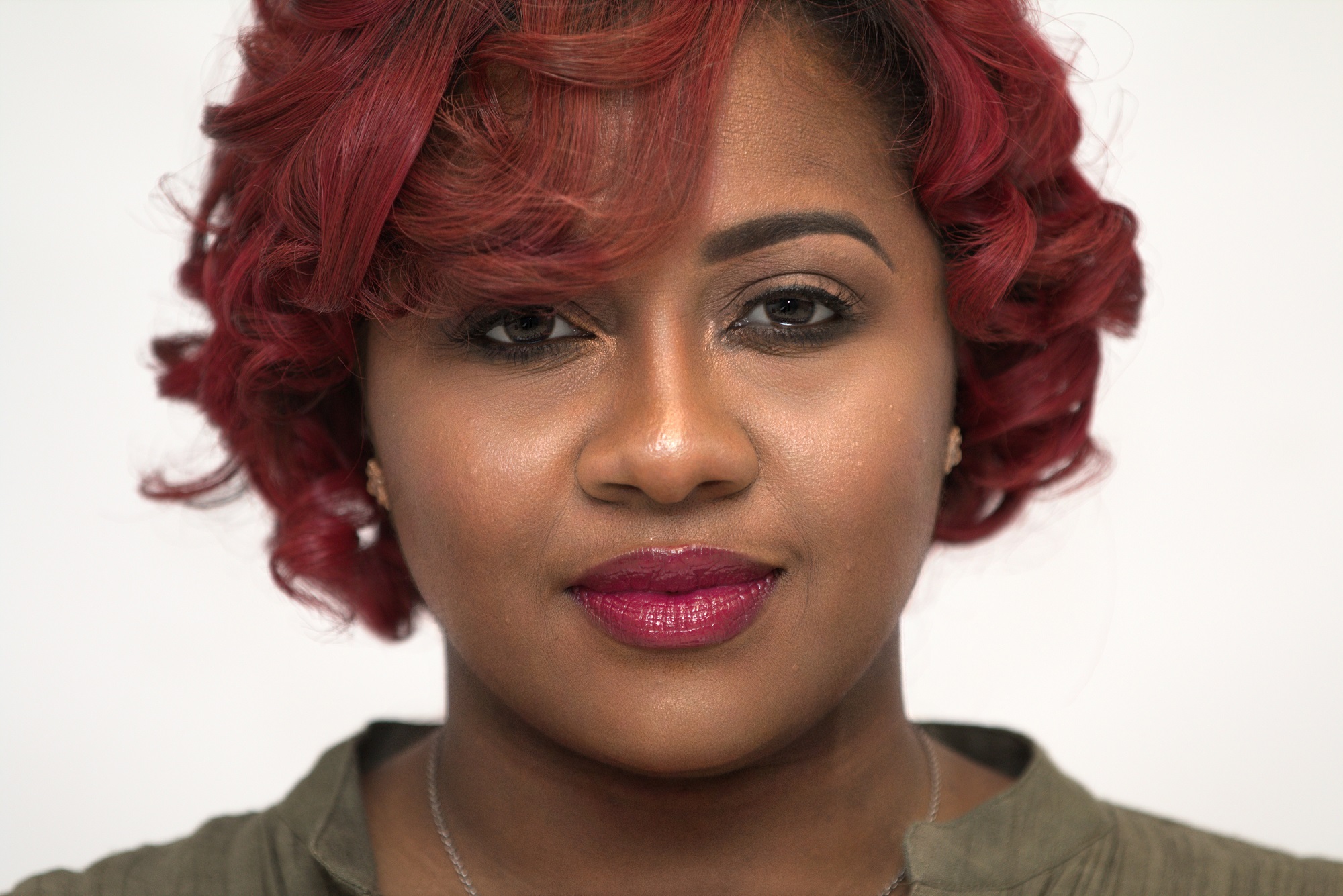