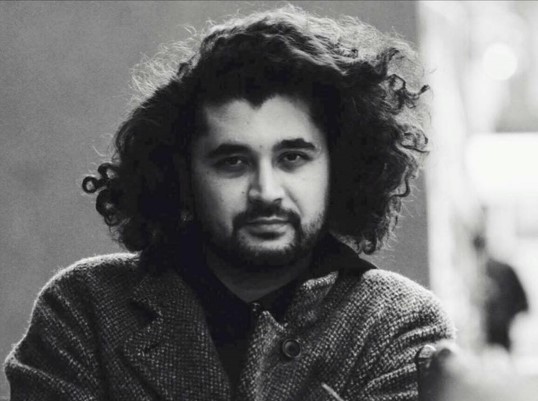 Today we’d like to introduce you to Mustafa Ulker.

Mustafa, can you briefly walk us through your story – how you started and how you got to where you are today.
When I was a kid, I experienced a life changing event that is both good and bad. I got a beautiful girlfriend out of it. And developed a philosophy, that led me to make completely irrational and scary decisions.

When I was 13, I thought that I’d be a famous table tennis player. I had all the makings of one. The only thing standing between me and my dream was a license.

It was a Friday afternoon, my father dropped me at the hospital and told me he made an appointment for me. He said, the doctor was his friend so he’ll just sign my papers right away.

However, his friend wasn’t there because of an emergency. Another doctor was covering for him. And this guy actually performed the exam. When he finished, he straight up told me that I had a heart disease! I didn’t think he was serious until he asked to speak with my parents.

We got a second opinion which, unfortunately, confirmed his diagnosis: I have what’s called mitral aortic insufficiency. A heart disease that ended my table tennis career before it even started.

As a kid, I didn’t understand what’s going on. I wasn’t sure if I was gonna drop dead at any moment. After crying about it all night, I told myself: ”If I’m going to die soon, then I should be able to do whatever I wanted.”

The next day: I made a list of all the things I wanted. First on my list was talking with my very own version of Turkish Liv Tyler—the prettiest girl in my school. I had nothing to lose. I just went up to her and asked her out. Surprisingly, she said yes! After hearing that “Yes” I felt like nothing can stop me now. I’m with Turkish Liv Tyler!

At 25, I decided I to share this “live-like-it’s-your-last-day” idea with everyone. I created a website called: dudethereisdeath.com Basically, people would sign-up for it like a newsletter and I would call everyone once a month to remind them that they will die someday, so they should live every day to the fullest. This website started with five friends and quickly grew to five hundred within a month. After two months, an ad agency wanted to buy it. This is how I met with the ad world. (I didn’t sell the website, by the way.)

Keeping this mindset, at 29, I realized I wanted to be remembered after I’m gone. And I believed I could make this happen by creating movements through ideas. But I didn’t know how. I asked Google.

I literally typed “the best advertising schools in the world.” Miami Ad School popped up. I didn’t have the money to attend so I thought of another idea: I bought the domain name miamiadschoolistanbul.com right before the school opened their branch in Istanbul. I created a website with my cousin and wrote this on the landing page: “You’re just looking at this website but I live with the dream of going to this school.” The site looked exactly like the original Miami Ad School’s site, but after showing my message it directed users to miamiadschool.com With this idea, I got accepted to the school with a scholarship. Not too long after that I found myself in San Francisco, then New York, and now LA.

I’m living in DTLA with my beautiful wife, Nathalie and our three kids: Bandit, Arf, and Meemo.

Great, so let’s dig a little deeper into the story – has it been an easy path overall and if not, what were the challenges you’ve had to overcome?
It wasn’t a smooth path. It was both scary and awesome at times. Visa issues, money problems, deadlines, ticking clocks. (I had 30 days to leave the US after finishing the school)

Am I gonna make it? This thought comes and goes. But I kept going.

In terms of the craft—at first, it was scary to putting pen to paper. I worked on it. Classes. Books. Movies. Whatever I found. I asked people. I asked Google. And eventually, things changed.

We’d love to hear more about your work and what you are currently focused on. What else should we know?
I’m a copywriter and a storyteller. Currently, I’m working as a freelancer and working on my side projects.

So far, my favorite project is Get Human Friendly ID. It was inspired by Trump’s campaign to issue special IDs to immigrants. After hearing this on TV, I couldn’t sleep. I felt like I had to do something. If Trump wanted to give an ID to all minorities then what if I create an ID that’s for everyone. I wrote some emails and sent them to my favorite designers. Fortunately, Jean Jullien (creator of the Paris peace sign) responded. We created a logo together, working from London and New York. I got a job offer through this project and moved to Los Angeles.

We need better ideas to spread the good. Because that’s when change happens. This is what I’m here for. 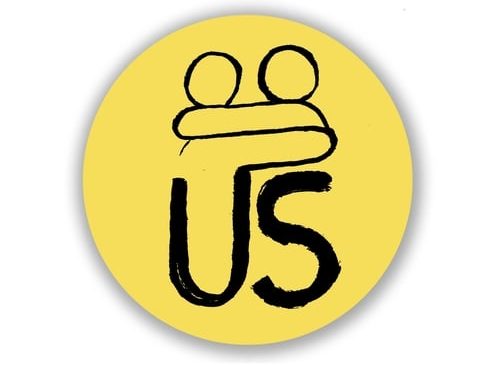 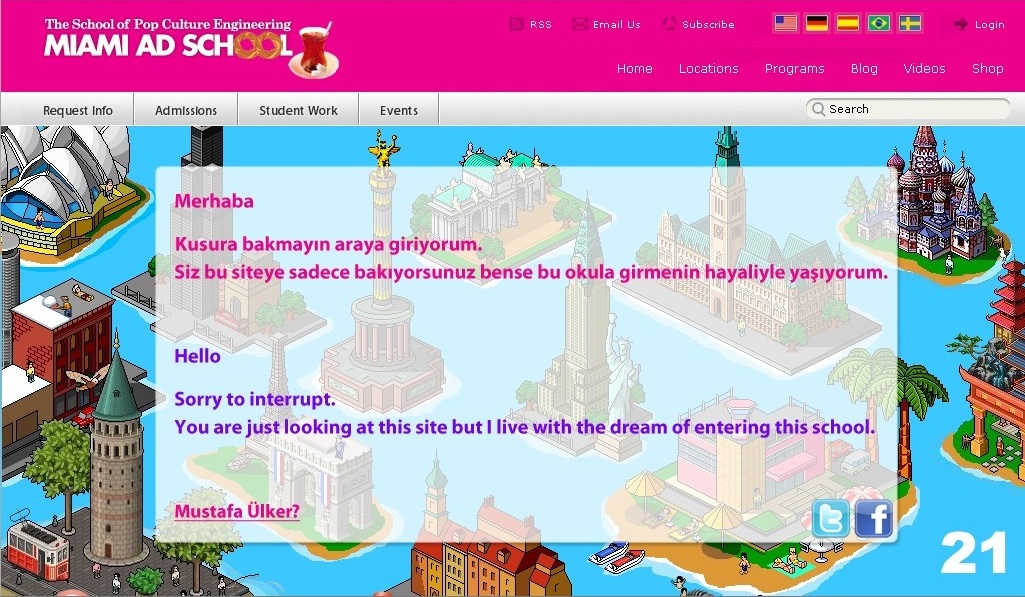 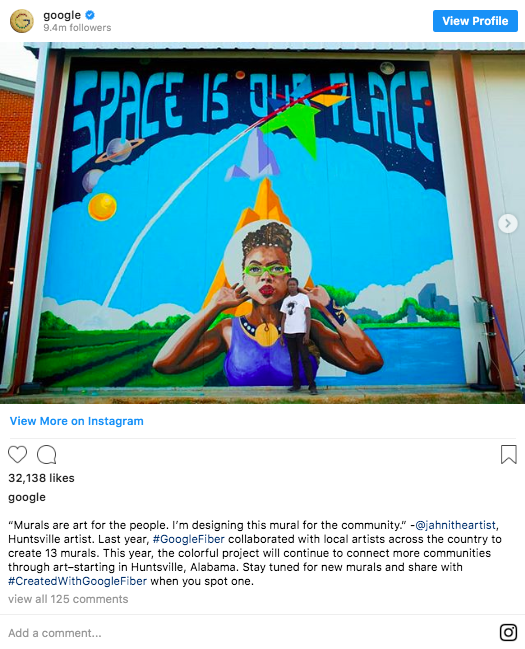 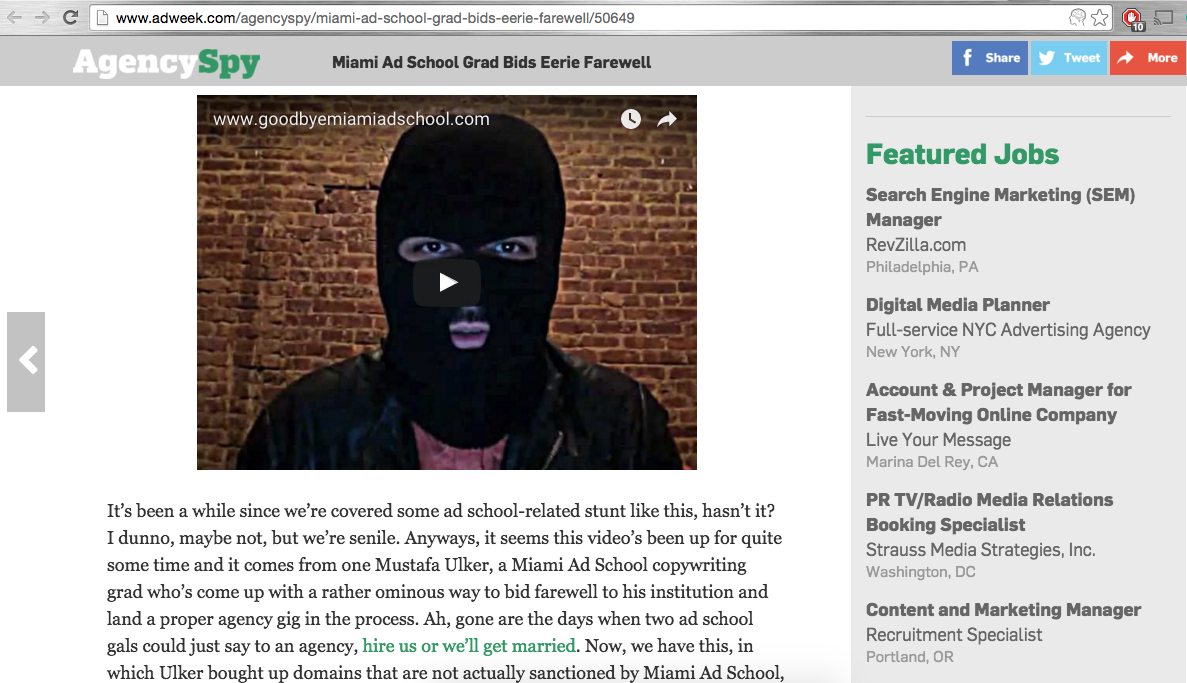 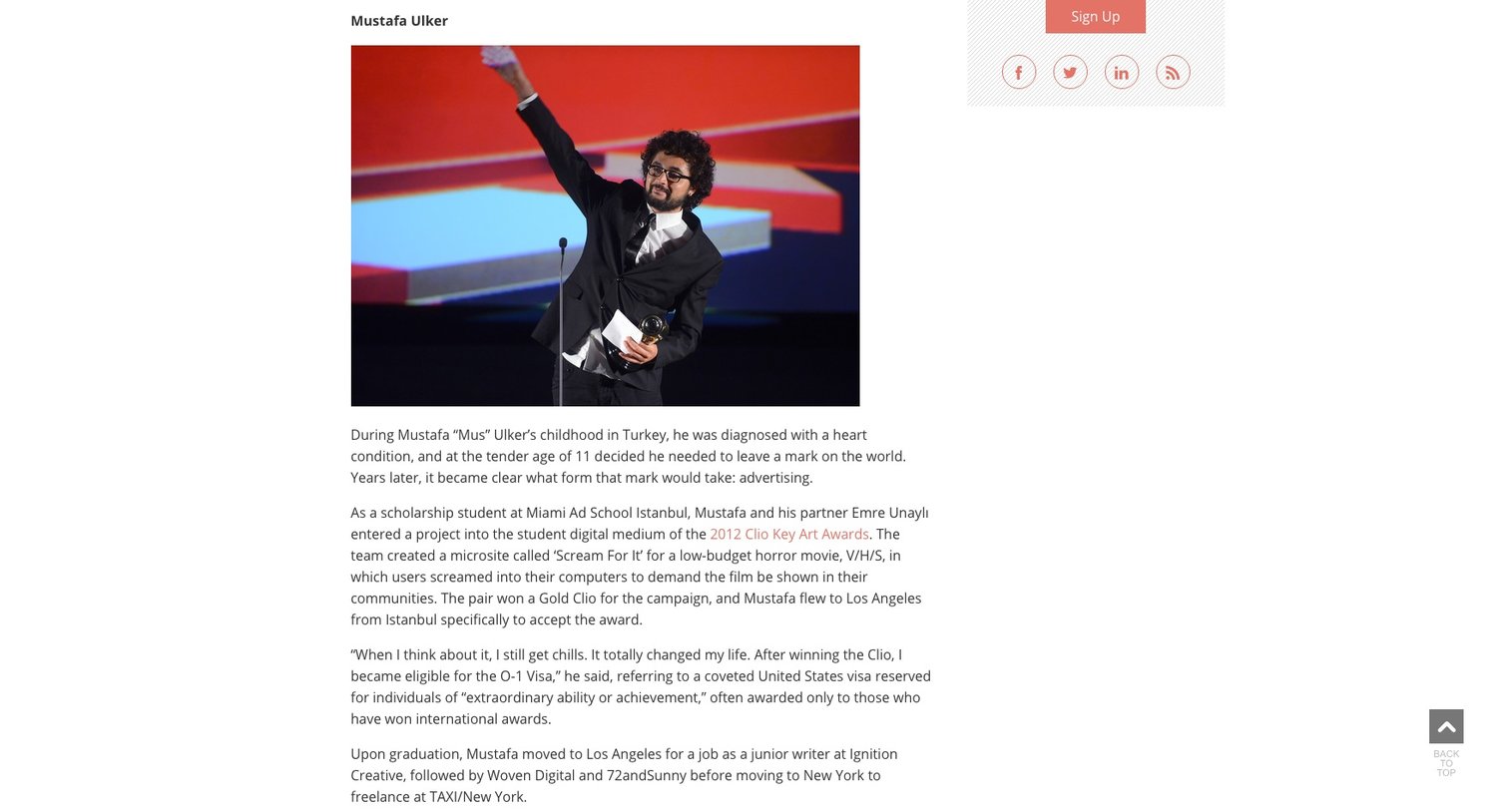 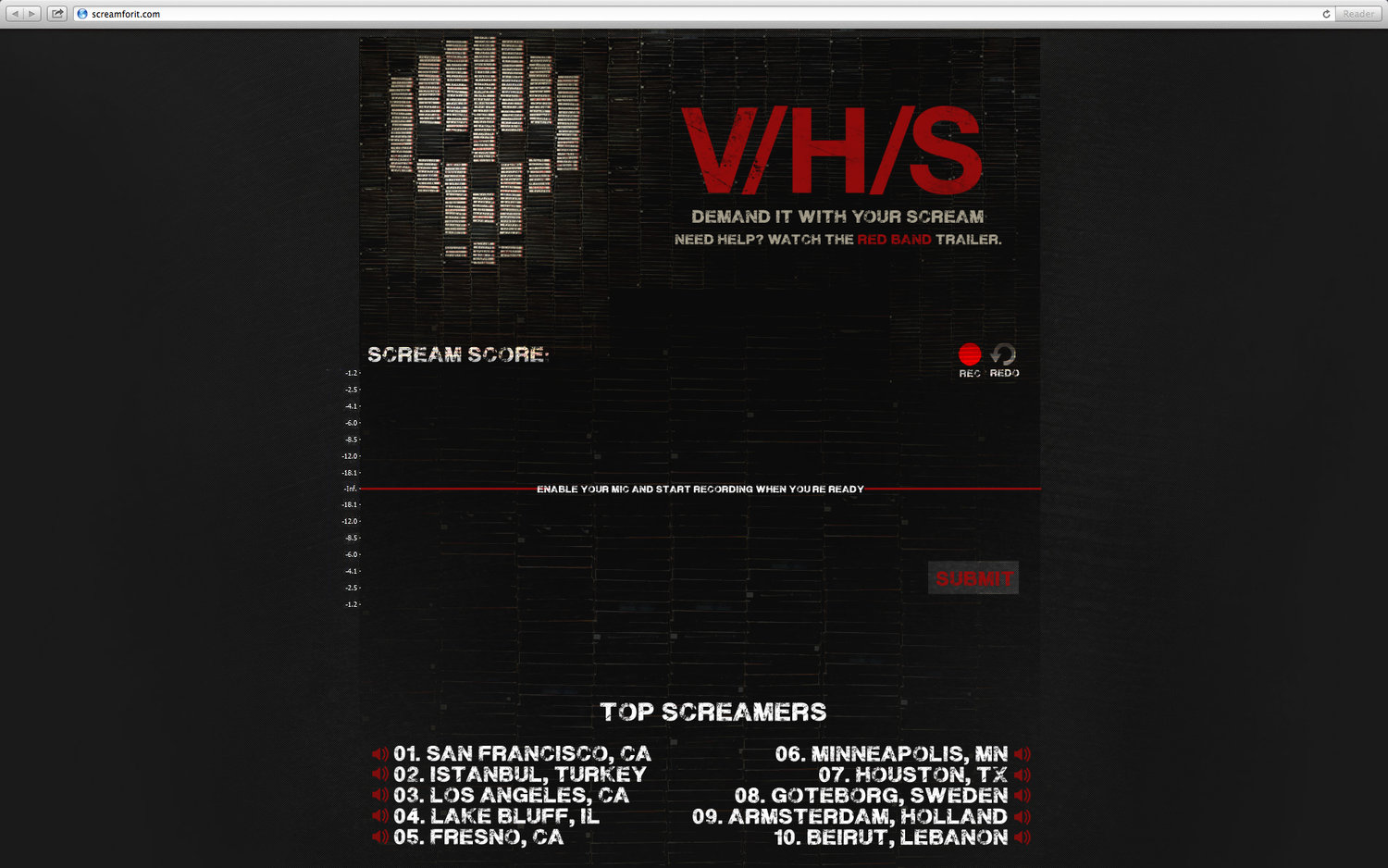 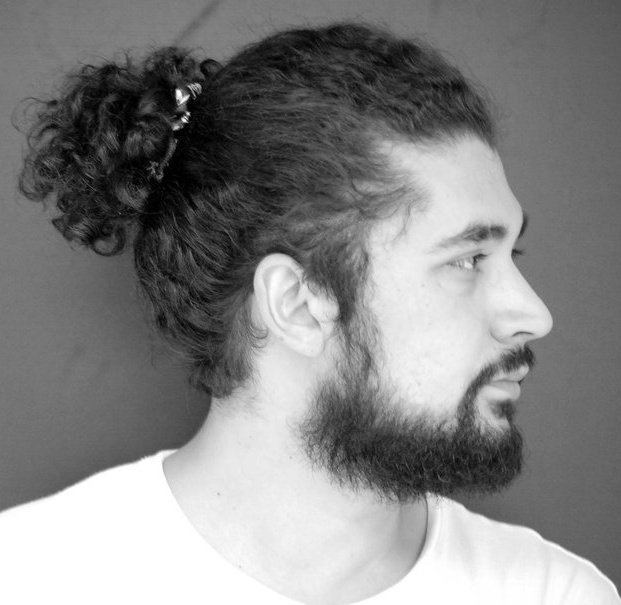