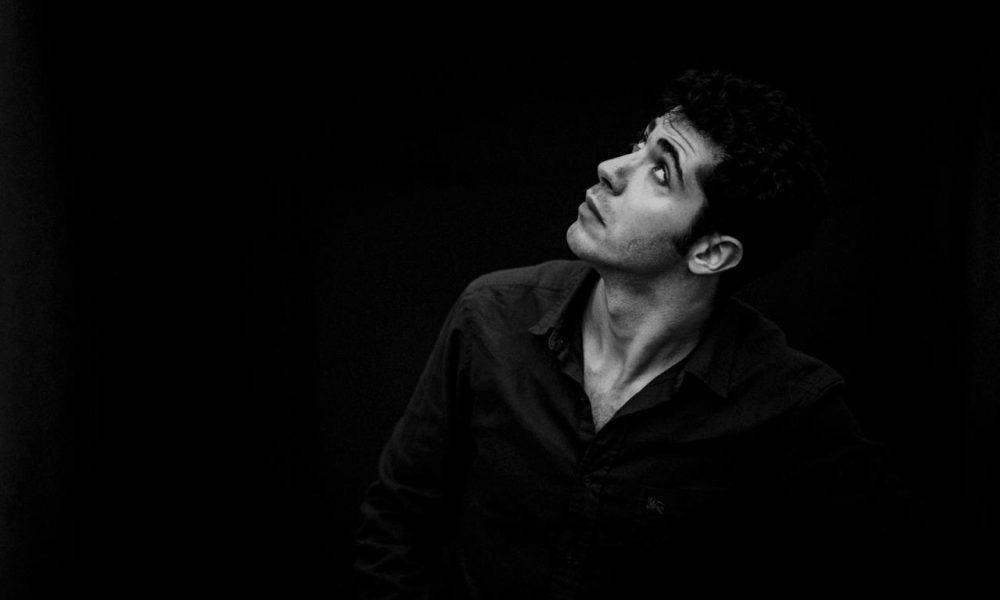 Today we’d like to introduce you to Mustafa Sonmez.

Thanks for sharing your story with us Mustafa. So, let’s start at the beginning and we can move on from there.
I started acting in Berlin, Germany. I was studying Film in college and I needed an actor for my short film. I couldn’t find anyone so I decided to do the part myself. I enjoyed that little experience a lot. I think that idea of being an actor started growing in my head. So by the time I was graduating from the Film School I knew I want to continue my life as an actor so I got into an MFA acting program at the Actors Studio in New York City.

We’re always bombarded by how great it is to pursue your passion, etc – but we’ve spoken with enough people to know that it’s not always easy. Overall, would you say things have been easy for you?
It has been smooth until some point. I got into an MFA and then I got lucky to be on stage in New York very quickly. After that, the craft of acting started to challenge me and I got more and more curious about it. And then I’ve met with a great teacher called Jacqueline Knapp and I found the same excitement and curiosity in her. She challenged me so much and at the end of a year of studying with her, I was feeling like I’m an actor now.

But later I fell into a trap of reading a lot of acting books. It became harder and harder to do the work. I felt like the more I knew the harder it became to simply ‘act’. But there was one point when something popped up, I don’t know what it is, but it just popped up and I was acting without thinking again.

Later on, this film came along my way just before I graduated from school. ‘Between Two Dawns’ (Dir: Selman Nacar, Prod: Diloy Gülün, Burak Çevik). I played a character called ‘Mahmut’. Seeing a director trust you with a role like that is amazing but at the same time, it is a lot of responsibility. It was a very hard role for me. I lost about 33 pounds in order to embody Mahmut. I walked about 20 miles a day for two months. But when the camera was set and I was doing it I said ‘that’s it, it all paid off’. That curiosity and understanding you gain towards another person… How he walks, talks, what’s in his head and everything… It was just so much fun.

Going back to whether it was smooth or not, even though this film is not released yet it put me in a roll in some ways. So I’d say now it’s becoming a little bit smoother in terms of the business although waiting is still hard. But the craft part didn’t get any easier. I like exploring and finding new layers and learning more every time I get to work.

Please tell us more about your work. What do you do? What do you specialize in? What sets you apart from competition?
I am an actor. I don’t know how to take the word ‘specialized’ on anything specific but if I distinguish things like; clown work, mime, musicals, opera, classical texts, dramatic acting, etc. then I’d say I only have done straight dramatic acting which for me also includes comedy. It doesn’t mean I can or can’t do the other things though. I truly don’t believe it can be distinguished like that. It’s more like we all have different skills and we all can do most of the things up to a certain level. Only after we know what we want to do, we choose the path. The quality of the work though doesn’t always depend on us actors. I think we do the craft but at the end, it’s the director’s choice.

Has luck played a meaningful role in your life and business?
I do not believe in luck in a way we use it in daily language. By that I mean some event or a job might look like its luck but you might later find out if that wasn’t really luck. I think that we have so little control on the events and things in this work.

For instance, casting is mostly about how you look and no one gets to choose that for themselves. Or someone might just recommend you to their friend who is about to make a film. Or you might go to a workshop of some teacher and learn very important stuff that you end up using a lot. For me, I think 99% of it was ‘luck’ if not 100%. Not that a lot of good things happened to me. It’s just good or bad but I didn’t control most of it is my point. 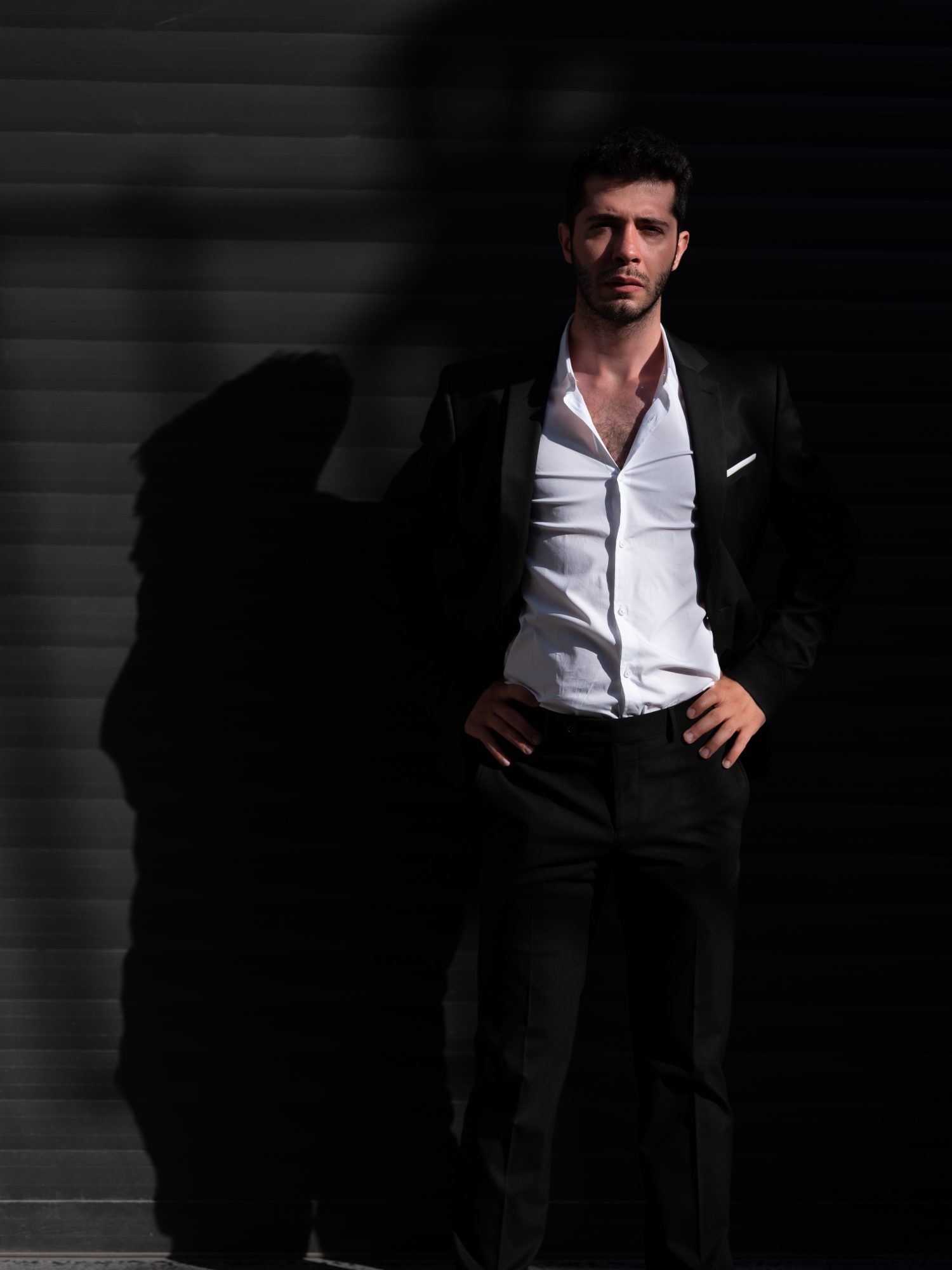 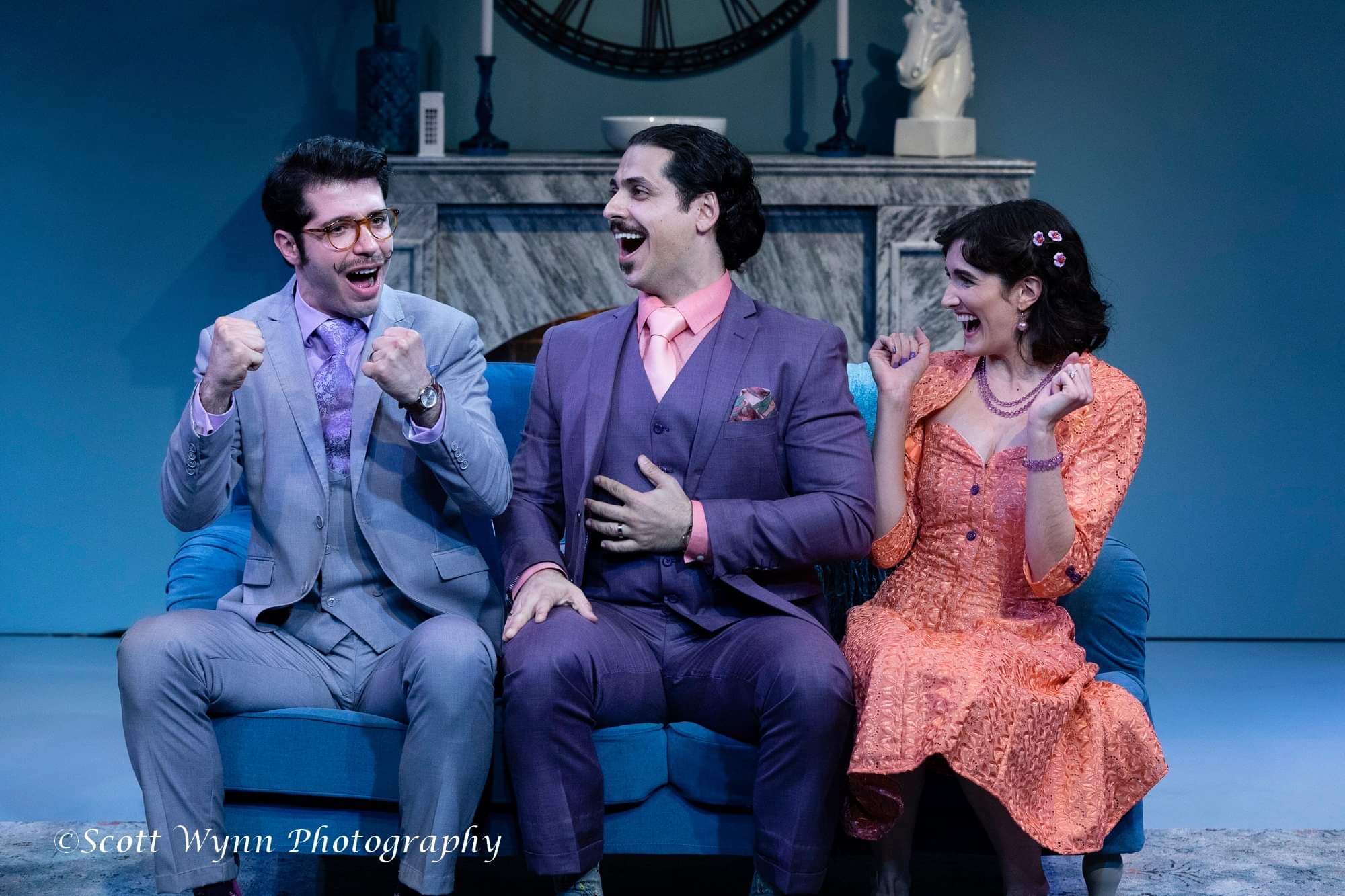 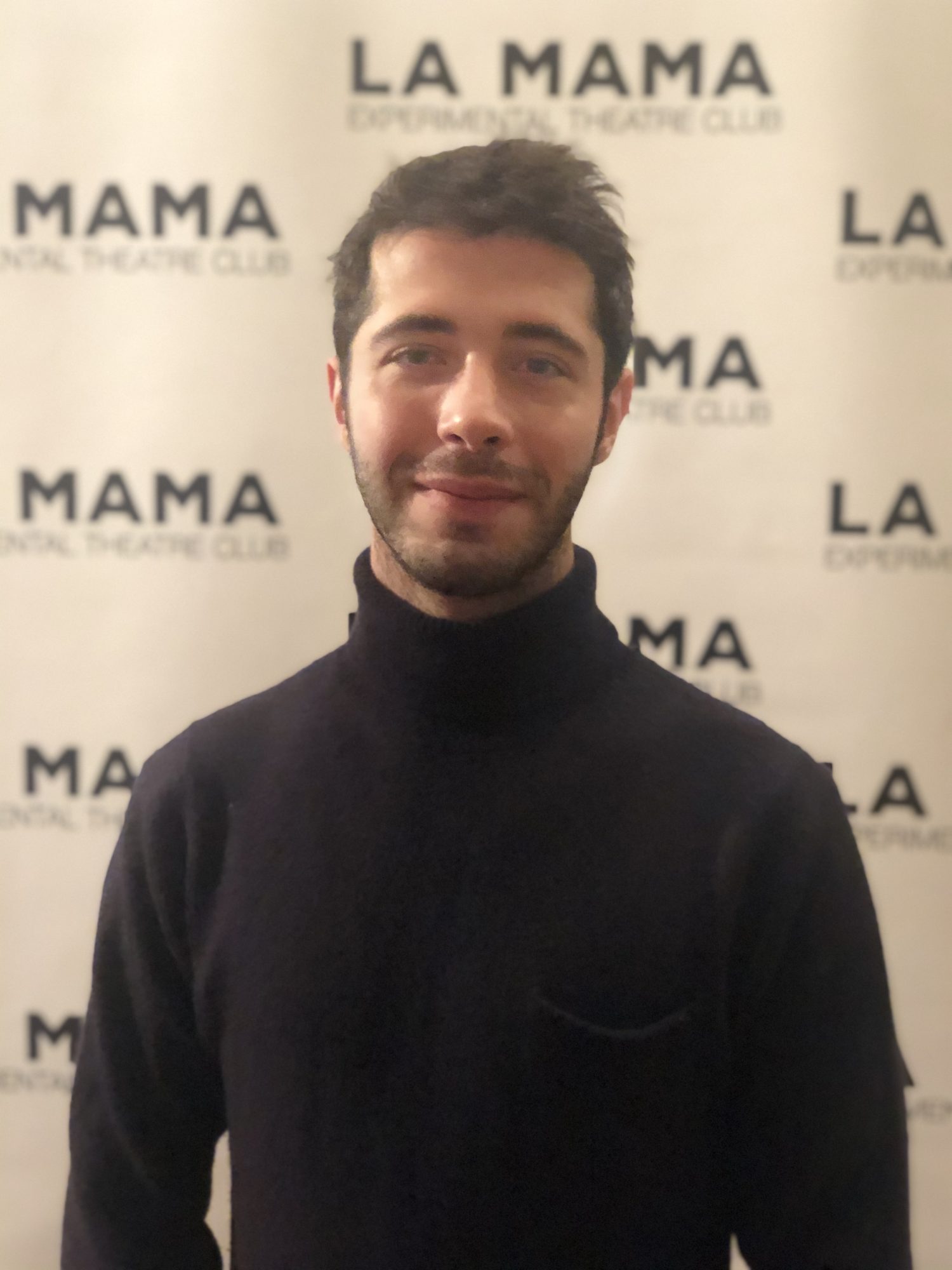 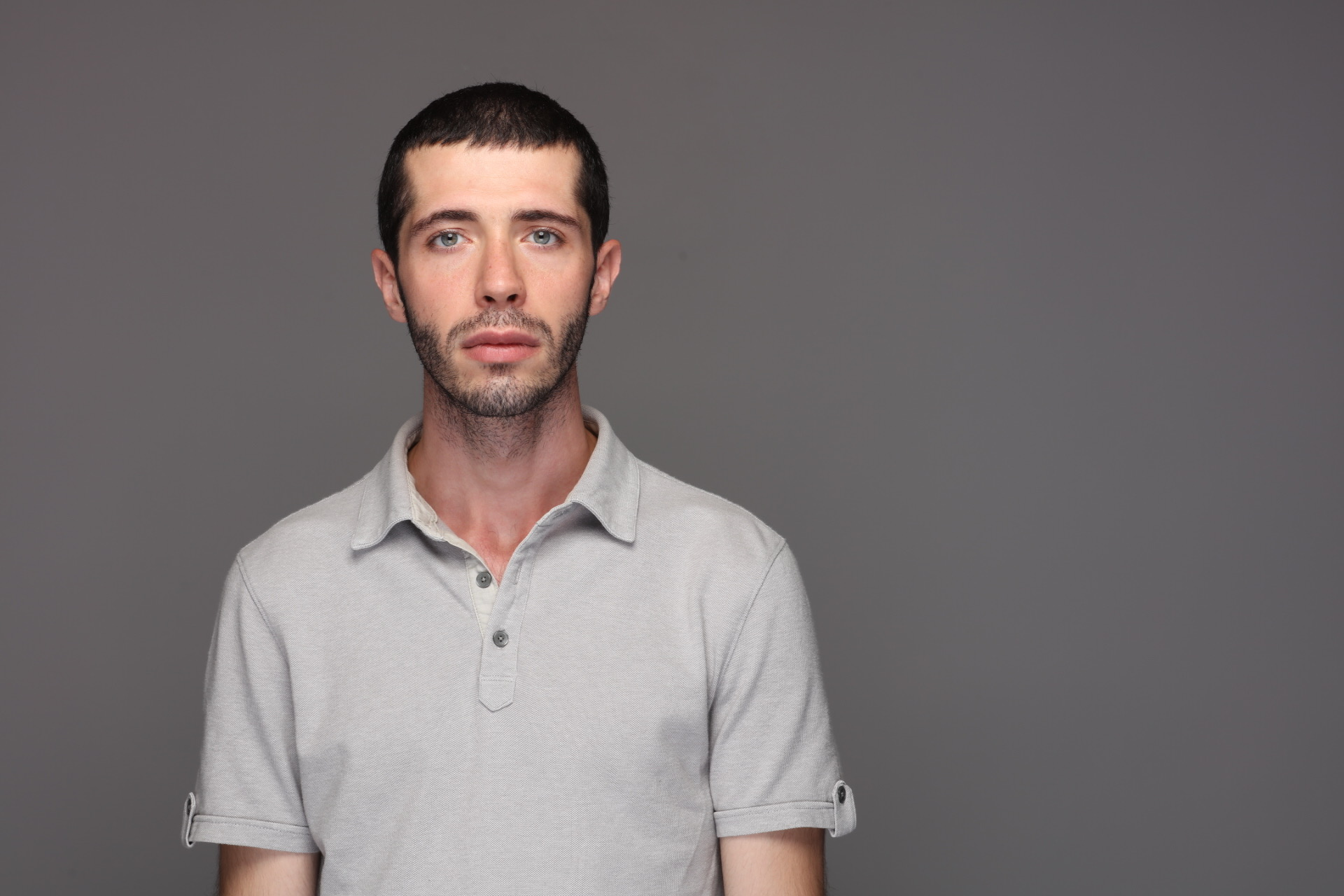 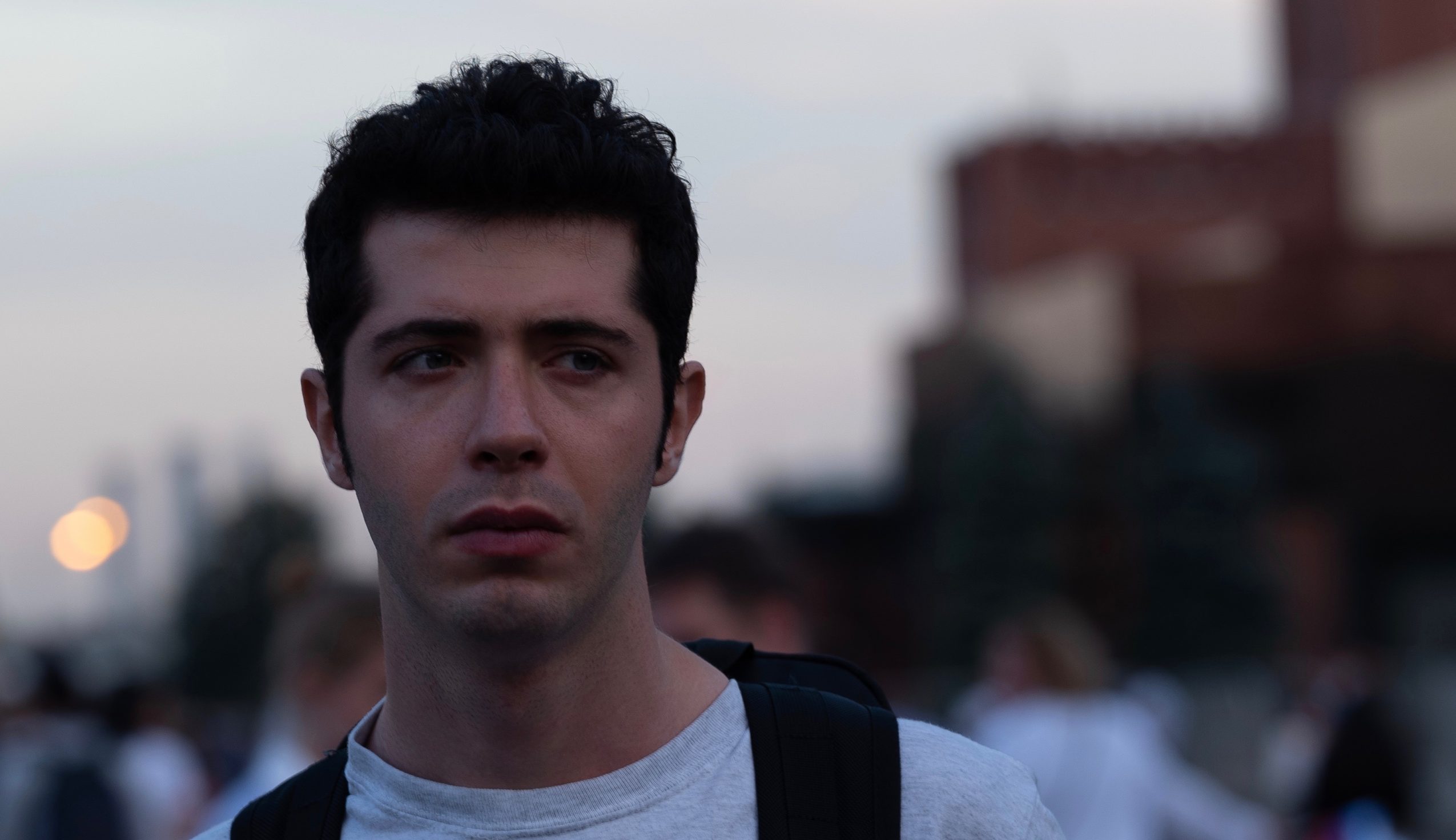 Image Credit:
Main photo and last image is taken by Ahmet Erol
Ege Islek
One in the show: Scott Wynn