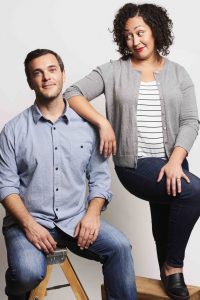 Today we’d like to introduce you to Muriel Montgomery.

Muriel, can you briefly walk us through your story – how you started and how you got to where you are today.
I started doing local theater in Seattle as a child, performing was always a central part of my life. When I was in high school, it was common for some of the bigger theaters to do residencies at the public schools. I went to three different high schools to sort of follow the residencies and work with some really awesome professional directors, actors and choreographers.

Because of that I received some excellent training and was even able to travel a little for a national Shakespeare competition. I was also really fortunate to be involved with a great community theater group called 12th Night Productions. They partnered with musicians from the community orchestra and put on these wonderful, big musical productions each summer. I joined their board of directors when I was twenty and was given the opportunity to direct smaller productions during the fall season.

I took some time off from theater when I started college where I studied Philosophy, but I couldn’t quite stay away. It took me six years to graduate because I kept taking time off to direct plays! After I graduated I moved to Chicago with (my now husband) Nick to study improv at iO Chicago.

I think I gravitated towards improv because I felt sort of hemmed in by theater at that point in my life. I was a young character actress, too weird for ingenue roles and too young to play the fun weirdo characters that made me fall in love with performing in the first place. I got tired of being told ‘no’ for boring reasons so I decided to learn how to improvise. In Chicago, I saw some of the coolest, magical performances on stage. I was fortunate enough to be cast on a Harold team at iO Chicago, and then on the long-running musical house team, The DelTones.

I also co-wrote a two-person sketch show with my husband Nick that is still one of my favorite things, In Chicago we got to experiment and grow, I started an improvised Sondheim group with some friends and performed with all kinds of groups as often as I could, Nick and I created a web series and I joined a super weird cover band off of Craigslist. When we lived in Chicago the red line went by tons of theaters so you could jump on the train and do like three shows a night if you wanted to. For a while, I probably performed six times a week and watched at least that many shows.

After five years in Chicago (at the tender age of 30) I realized it was time to leave. That point in my life was not the greatest, I’ll just say that I think it’s really important to be kind to yourself sometimes. Getting older can be hard, trying to carve out a career in the arts is hard, and change is so, so hard. If you’re handling any of those things well on any level, I think you’re a freaking rockstar.

We moved to Los Angeles and started taking classes, meeting people, playing indie shows and getting a sense of the comedy landscape in LA. About a year in I joined the company of Quick & Funny Musicals and was cast on the improv team KAREN, where I met some of my closest friends. Nick and I talked about doing another web series and a podcast, but felt we couldn’t afford to pay for an editor. I think at that point we decided we needed to start having more creative control over our work and we bit the bullet and learned how to edit video and audio.

That was enormously liberating. I’d recommend it to anyone. There is so much storytelling in the editing process and if you don’t have any money and your work is super DIY, don’t wait for your kind editor friend to get to it when they can, just rip off the bandaid and do it yourself. I still have a Hotmail account and I could figure it out.

In 2017 we wrote and produced Fam Club (a mockumentary series starring the nerdy brother and sister Drake keeps hidden in Canada) in which I play Drakes sister Genevieve and we just finished traveling around the country showing the series at film festivals. We won several awards (including Best Series at PAFF) and even traveled to Sicily for a screening! We have been building our podcast since 2017 and now have over 5,000 monthly listeners, and I recently joined the board of directors at The Ruby LA. I love this city and I love what I’m making.

Learning how to edit video and audio yourselves sound intimidating, so it’s great to hear that you not only did it but also recommend it to others. How’s the road been overall?  What have been some of the main challenges?
Well, I’ll say it’s been a fun and bumpy ride? Honestly, the hardest part is finding the will and energy to change when things aren’t working. Moving to a new city and starting over again at 30 was really hard, but I’m so glad we did it.

It’s always really challenging as an artist to walk the line between being able to constructively criticize your work without tearing yourself down, at times I’m definitely an obstacle to myself. Also, the world is definitely changing, but I think practically, there are still not a lot of great roles for complicated or funny women and that can be challenging.

We’d love to hear more about your work.
Right now I have four main projects:

1. I co-wrote, co-produced, co-starred and edited our newest web series, Fam Club. It’s a mockumentary series starring Drakes Nerdy’s brother and sister that he keeps hidden in Canada. They live in a little house with a body guard and a live-in therapist/nanny. They’re triplets with Drake, so they’re both 34. They basically just wear sweater vests, perform covers of Drake songs, paint pictures of Drake and have small adventures in their home. Eventually we want to shoot a second and third season, the second season would find them hitchhiking to LA to find Drake and getting sucked into the seedy sub-culture of other nerdy family members of famous rappers (Lil Wayne’s cousin, Migos’ weird half brother, etc), in season three they are banished to a remote mountaintop village in Sicily.

2. Hella in Your Thirties, a podcast featuring my husband and I as we do “adulty” things like changing the soil in our houseplants or trying to tolerate standing for the duration of a rock concert. You can find the podcast on iTunes or anywhere you could possibly get your podcasts. We also have a very funny Instagram account.

3. Quick & Funny Musicals at UCB! We do hour-long scripted original musicals on the 4th Thursday of every month at UCB Sunset @ 8:30 pm. Also, we have been selected to perform at the San Francisco SketchFest in 2020!

4. I perform and teach improv at the Ruby LA! The Ruby LA is a feminist and inclusive comedy theater and school. I recently joined their board of directors and am looking forward to growing in 2020!

What is “success” or “successful” for you?
I define success as being proud of what you do. I think its also important to remain flexible and excited about learning and growth. 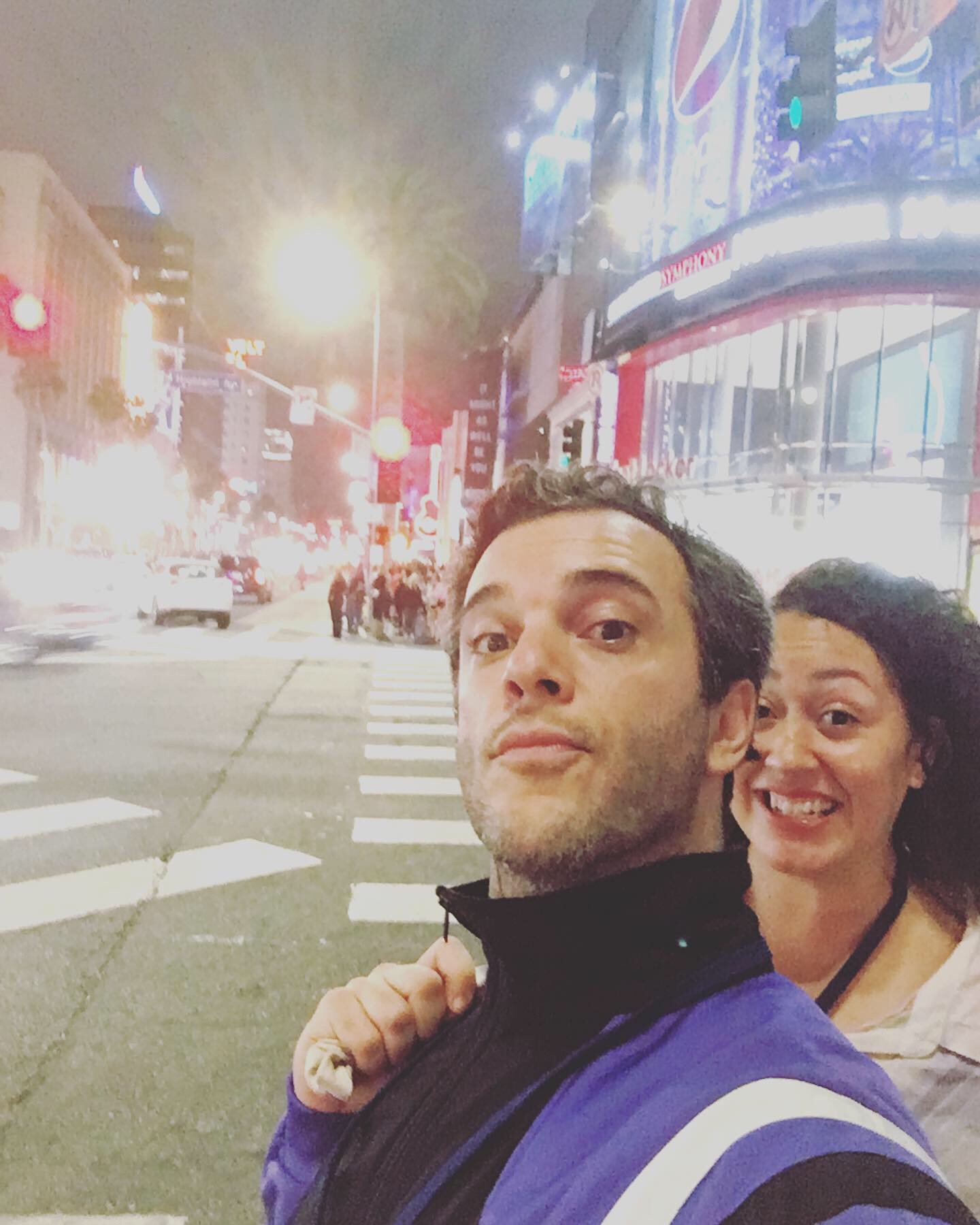 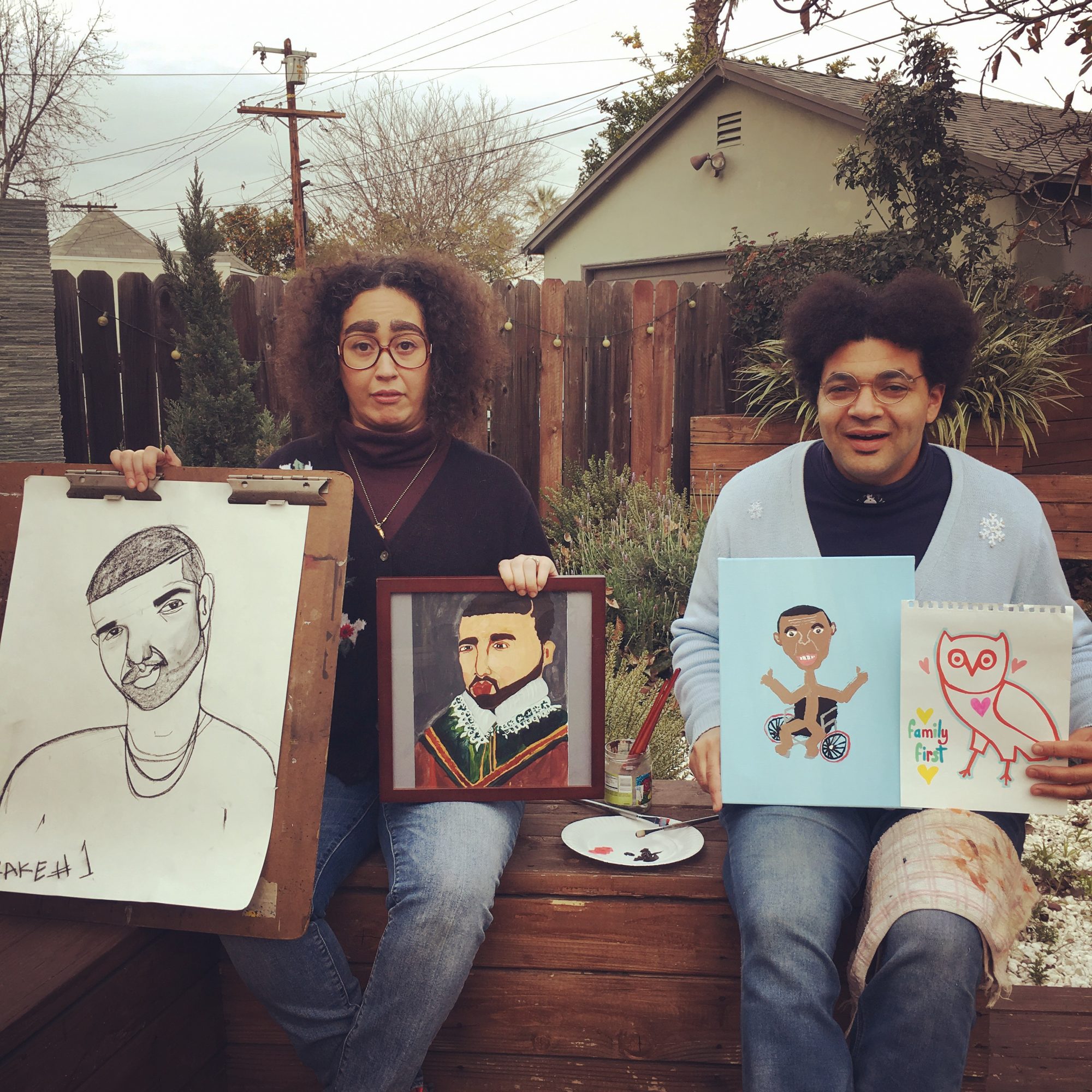 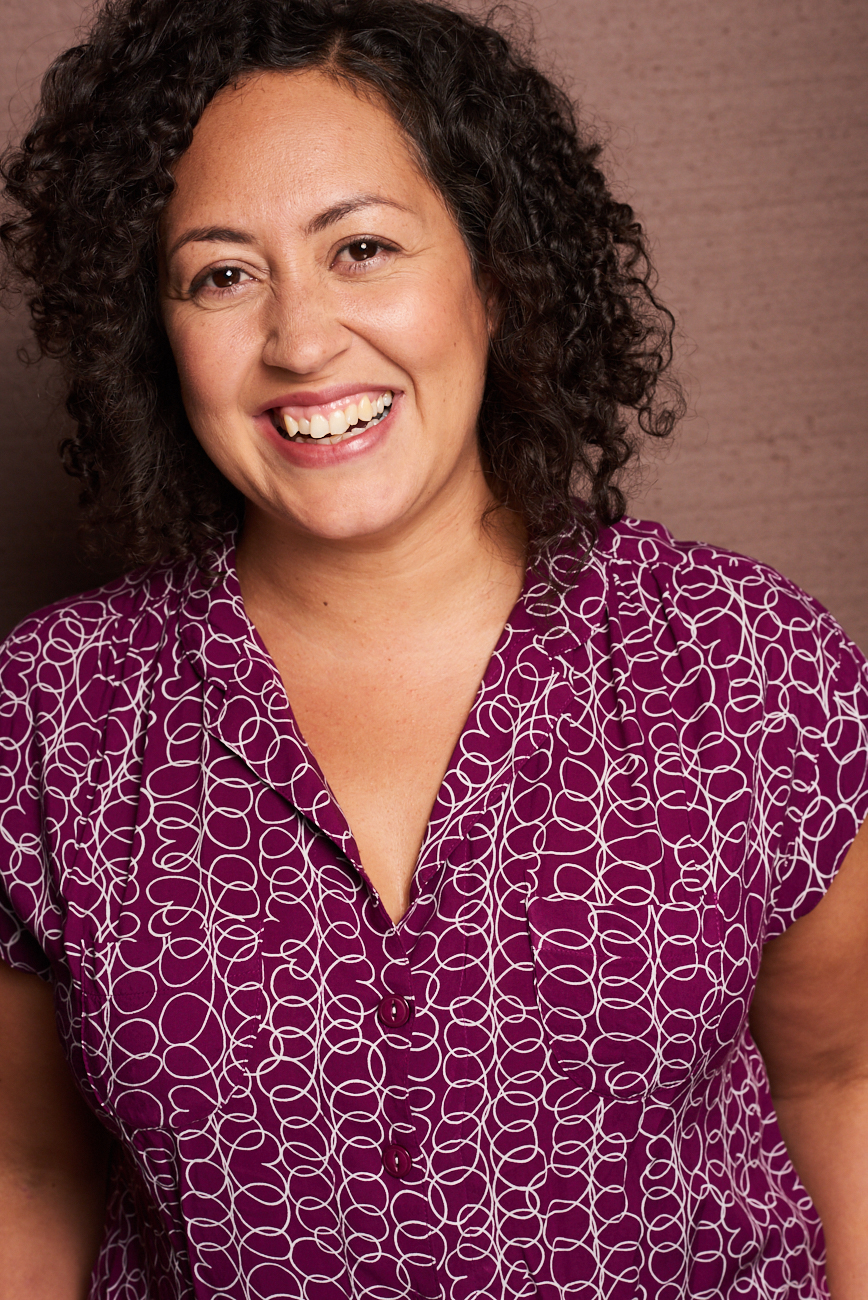