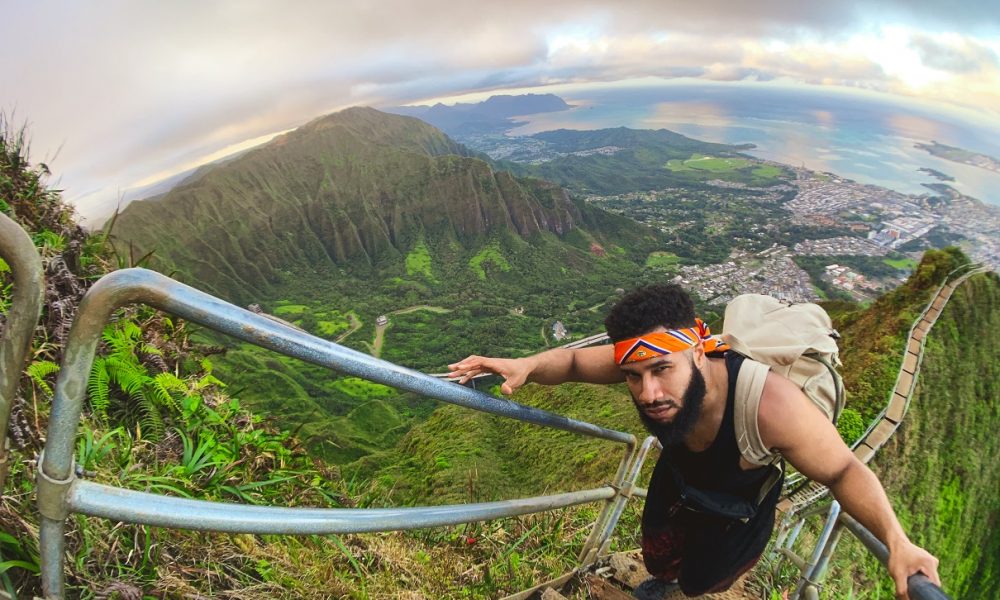 Today we’d like to introduce you to Mountain Mic.

So, before we jump into specific questions, why don’t you give us some details about you and your story.
I first got my start hiking as a form of cardio to lose the combination weight (Freshman 15 + 45 lbs of Trauma Weight) I gained my Freshman year at UCLA in 2007/2008.

When I first started hiking in 2009, I used to frequent Runyon Canyon (before it became popular on Social Media), Fryman Canyon, the Baldwin Hills Scenic Overlook and the Santa Monica Stairs. It was through hiking that I was able to shed the trauma weight I had gained my first few years in college.

Through the development of the Mountain Mic persona, I started garnering interest from friends and strangers to organize group hikes in 2015. It was from there, I started leading group hikes in California (expanded into my home locale – Northern California) and Nevada.

​It wasn’t until January 2018 that a name was finally given to me. Shout out to homegirl, Ebony! While on the Echo Mountain hiking trail in Altadena, CA she so poignantly exclaimed, “Yo, you should call these TrapHikes,” and that day will forever live in infamy.

Initially, I got inspired to tell “My Story” back in 2015 after the responses I would get from people when I would tell them about My Legal Proceedings. It was then that I was first shown the power of storytelling and its ability to help other people. Little did I know by me sharing my sexual abuse, I was helping give someone else the power to confront some of their deepest and darkest traumas.

But as life goes, we get comfortable when presented with convenience and stability. Immediately following the Criminal Trial against my abuser in October 2015, I get hired by one of the largest Entertainment Studios as a Marketing Junior Executive the following month. Three years go by and I had found myself becoming complacent. After a traumatic 2018, which resulted in the loss of a relationship with one of my biggest Champions (My Mother), I decided that it was time for me to tell my story.

Knowing that I had an impending Civil Trial coming up in February 2019 against the church my abuse took place out of, I decided to use my “Good ‘Ol Benefits” and take a Medical Leave of Absence from work to focus on the Trial and my mental health. Given that I was going to be out of work for 2 Months, what better use of my time than to travel. Then one day it hit me,”there’s no need for you to travel outside of the country. There are plenty of hiking places you haven’t visited. So why don’t you film it and bring your friends and family along! Plus you always envisioned being in Hawaii after all your legal proceedings were complete.” So that’s what I did from February – April 2019, filmed myself hiking the Pacific Southwest, and the idea of DestinationHL was born.

Overall, has it been relatively smooth? If not, what were some of the struggles along the way?
Heck no!

Mountain Mic was birth out of the necessity to remove “Chris” from social media, as I was embarking on a Criminal and Civil Trial against my sexual abuser and the church the abuse originated from. It was during the throes of the investigation and subsequent arrest and trial that I starting hiking more than ever. It was a form of escapism for me at that time; allowing me to retreat from the pressure of a major city that demanded so much from me and the logistics of seeking justice which exposed me to new levels of vulnerability.

In 2015, instead of removing myself completely from social media as my lawyers suggested, I decided to leverage all of my hiking photos from across the Greater Los Angeles area (I expanded to the San Fernando Valley, Pacific Palisades and Malibu) to create a new online persona.

“Finding your voice and while overcoming insurmountable odds,” and thus Mountain Mic was born.

We’d love to hear more about your work and what you are currently focused on. What else should we know?
I just recently launched two brands under my business Seeing Gray, TrapHike and DestinationHL.

DestinationHL (the “HL” stands for HikeLife), the ultimate travel hike experience. Participants get to explore some of this country’s greatest hidden treasures, all while bonding with a group of people committed to their holistic wellness. DestinationHL will not only include guided hikes but pre-arranged lodging and ground transportation, a formal welcome dinner and buffet breakfast (breakfast included in some Room Types), planned holistic activities and of course, a night out (or in).

I am most proud that one, I was able to turn my passion into a business and two, I have the opportunity to share something with people that was pivotal to my growth.

Is our city a good place to do what you do?
I believe LA is the perfect city for my business, as the city is basically surrounded by mountains. Also, the city is filled with professionals who are all living active lifestyles and participating in the Travel Movement that’s been happening over the last few years. 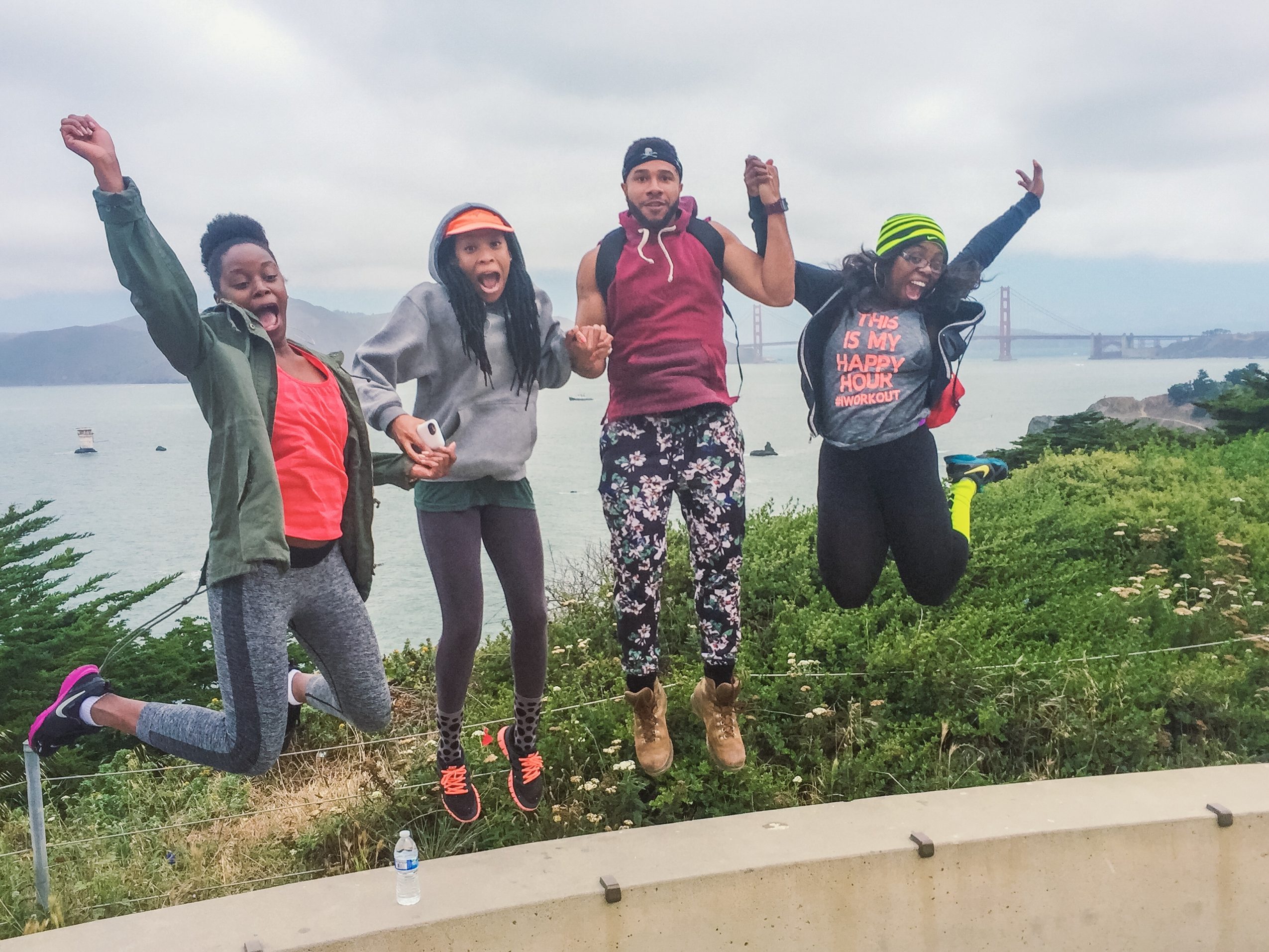 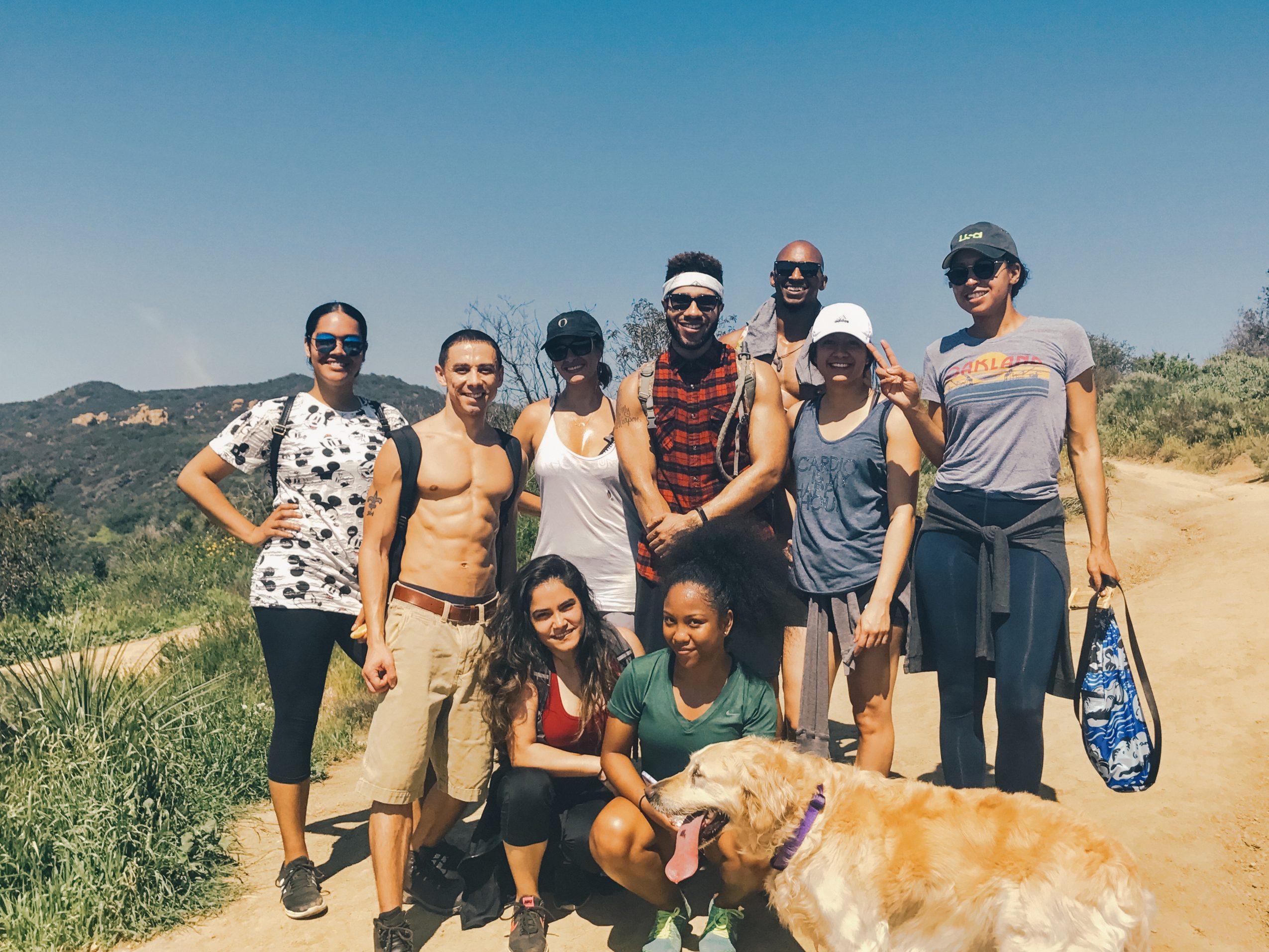 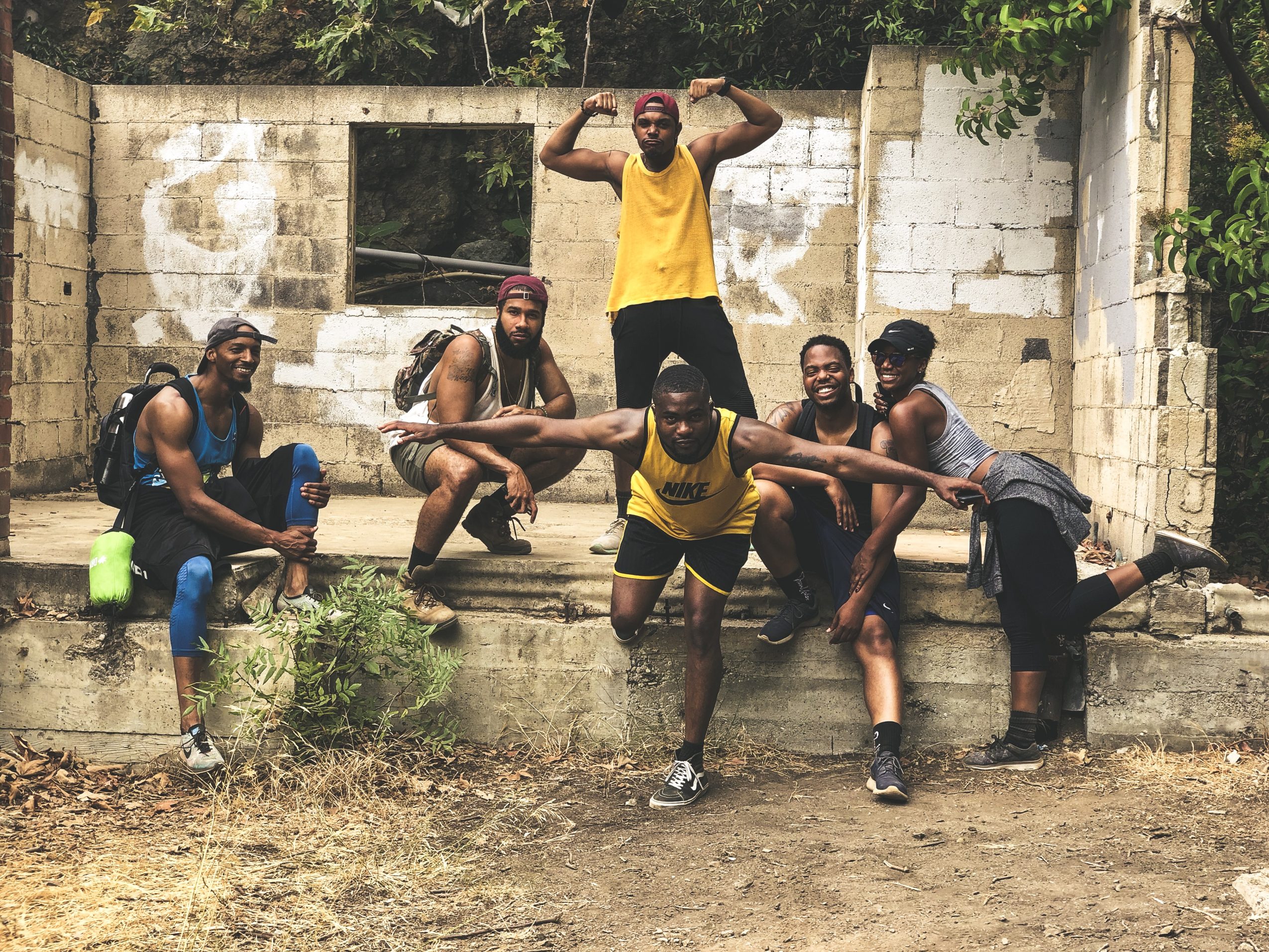 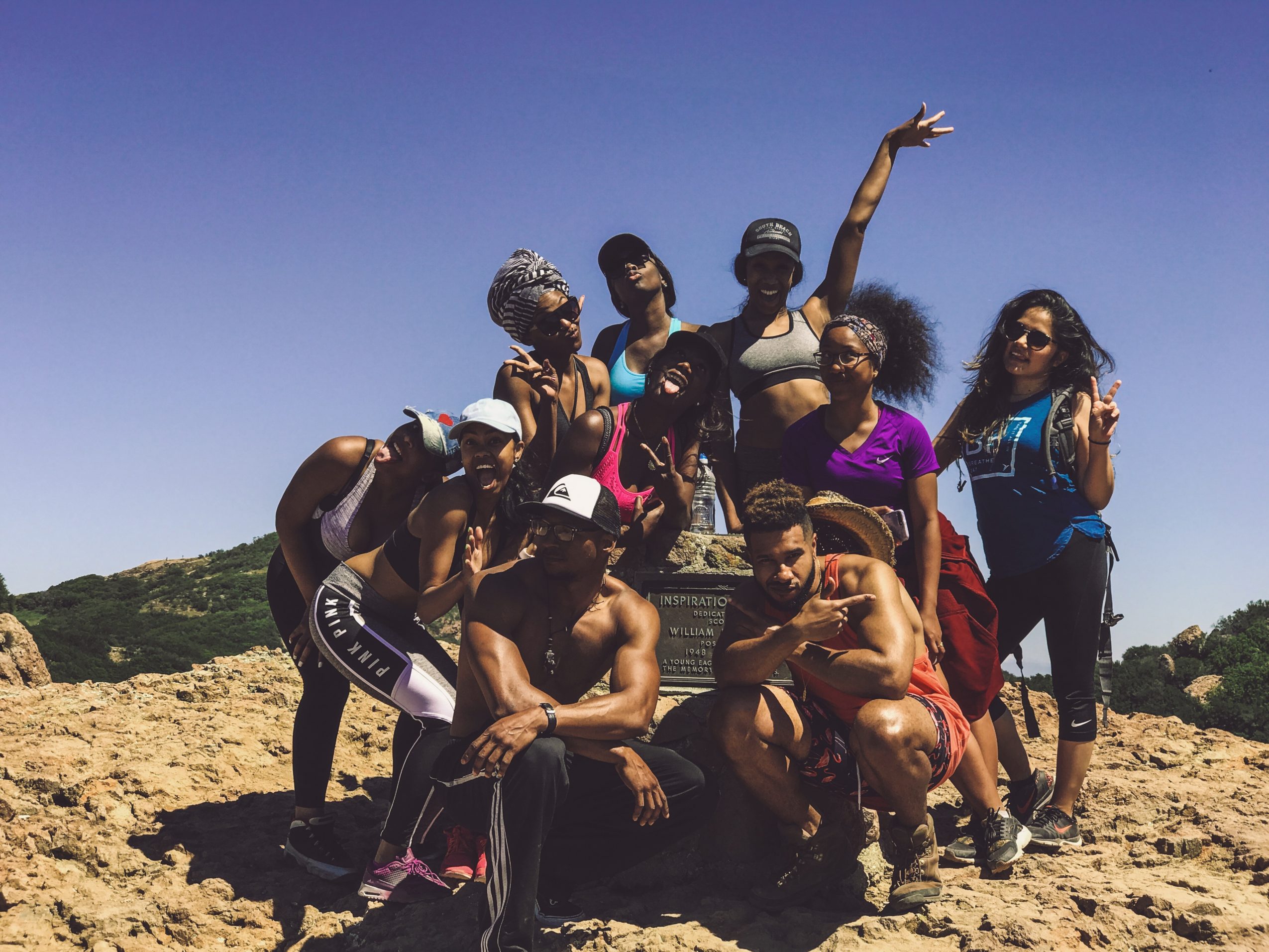 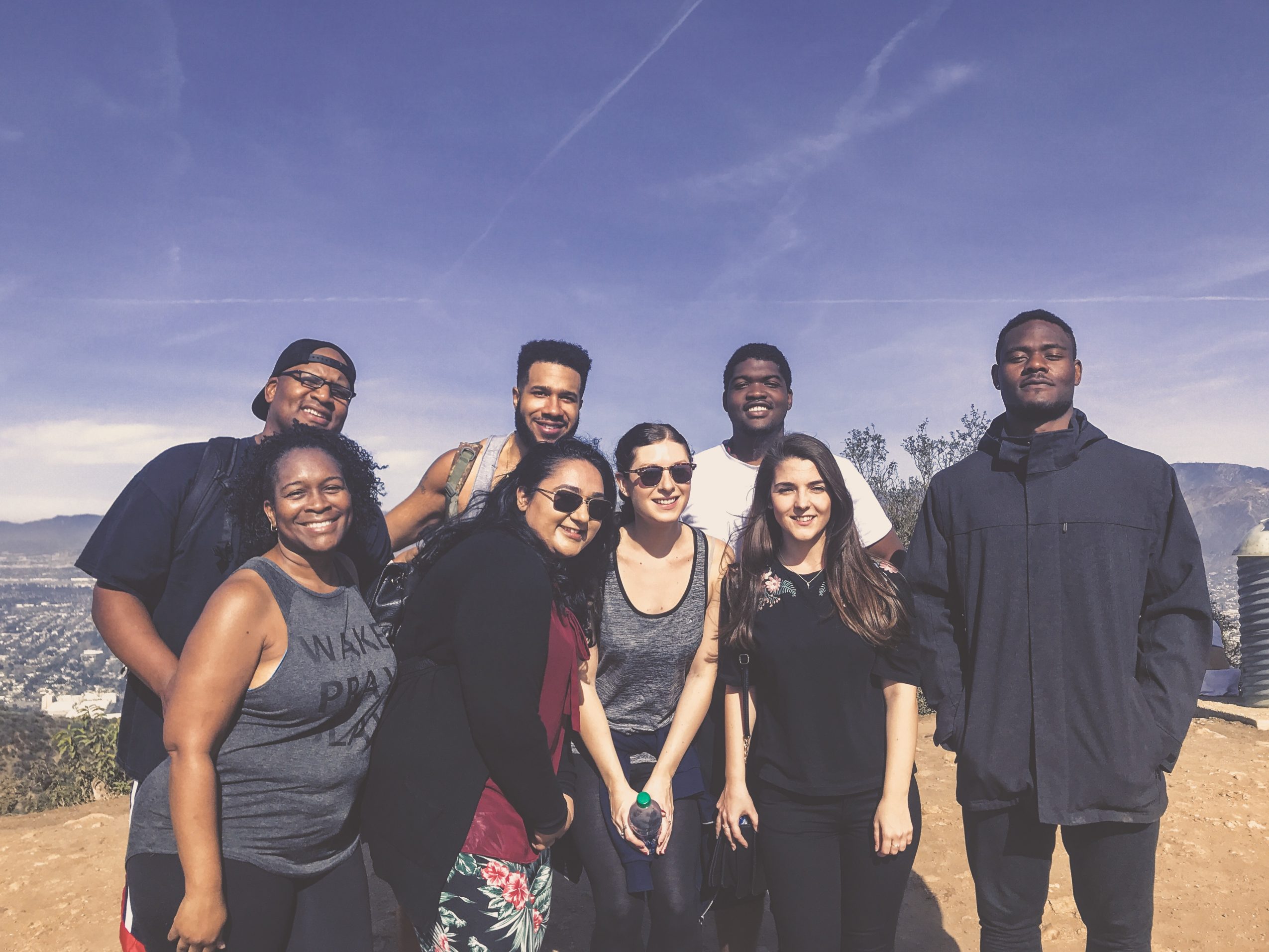