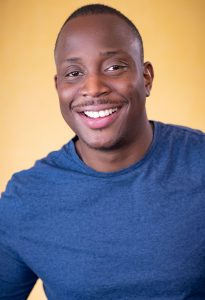 Today we’d like to introduce you to Moses Meshack.

Moses, please share your story with us. How did you get to where you are today?
I’m a working actor based in Los Angeles, California. I was born in Dar es Salaam, Tanzania. At the age of 13, My mother and I moved to Zimbabwe, where I attended high school at The Heritage School, then after graduating, I moved to Nairobi Kenya and studied Bachelor of Business in Marketing and International Business.

After being employed in the Corporate industry for a while, I decided to pursue my long due passion and that is Acting. In January 2017, I booked my first audition which happened to be my acting debut in a Multi award-winning feature film (T-Junction 2017). The Film was shot in Dar es Salaam, Tanzania and screened over 22 International Film Festivals worldwide. After wrapping up the Film, is when I left everything at home, took a leap of faith and moved to Los Angeles, California to pursue my acting career. I studied acting for Theatre and Film at The American Academy of Dramatic Arts (LA Campus) and then studied Acting for Film and TV at the UCLA Extension. Throughout the years, I have been cast in multiple student films for USC, UCLA, CSUN, LMU and AADA. My biggest inspiration In life is to tell stories through acting and also make a change by the message driven. I am a joyful individual with full of enthusiasm, having lived and traveled to different countries and the ability to speak multiple languages (Swahili, Shona and a tiny bit of French), it has given me a unique perspective on life and how I gracefully relate with others.

Great, so let’s dig a little deeper into the story – has it been an easy path overall and if not, what were the challenges you’ve had to overcome?
It has been quite a journey since I moved to LA. I must say I sort of experienced a little bit of a culture shock in the first two years, but I see myself adjusting smoothly as time proceeds. At first, commuting around the city was a bit of a hassle, since public transportation is not extensive yet, so I had to learn how what and when to commute whilst making sure it’s cost-effective at the same time.

We’d love to hear more about your work and what you are currently focused on. What else should we know?
I am an actor who loves Drama, Comedy and Thriller. I have an animated personality and this is probably because ever since childhood, I always loved cartoons and wanted to be one when I grew up, so I always lived being a character. I am outgoing and same time can be very reserved. I tend to gasp people’s mannerism without even knowing especially the ones that I personally think are cool. I have a passion to become better than I was yesterday and have the drive to succeed not only as an actor but as a human being. The type of roles I usually play are, the cool best friend, hopeless romantic lover,  Corporate/business man, son, young father,Teacher, officer, Lawyer and the goofy roommate.

What moment in your career do you look back most fondly on?
My proudest moment was when I booked a Feature Film (T-Junction 2017) straight after quitting my job and decided that I want to pursue acting. Just being involved with a production that happened to be the official opening film for Zanzibar International Film Festival and the guest of honor being the former President of Tanzania, who congratulated us and took a photos with us, it was just amazing! 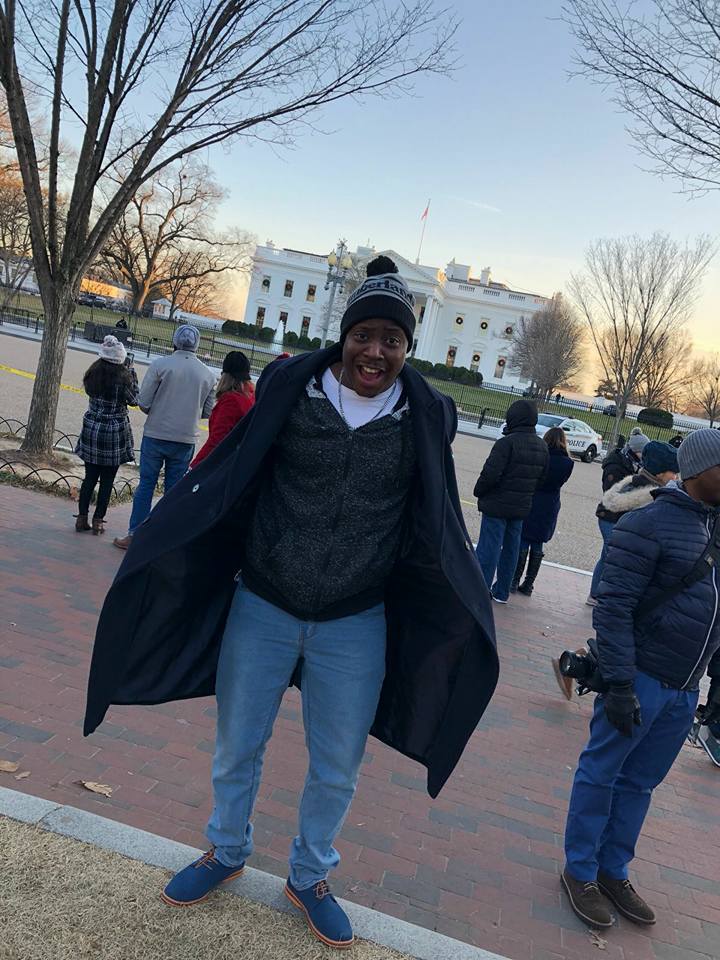 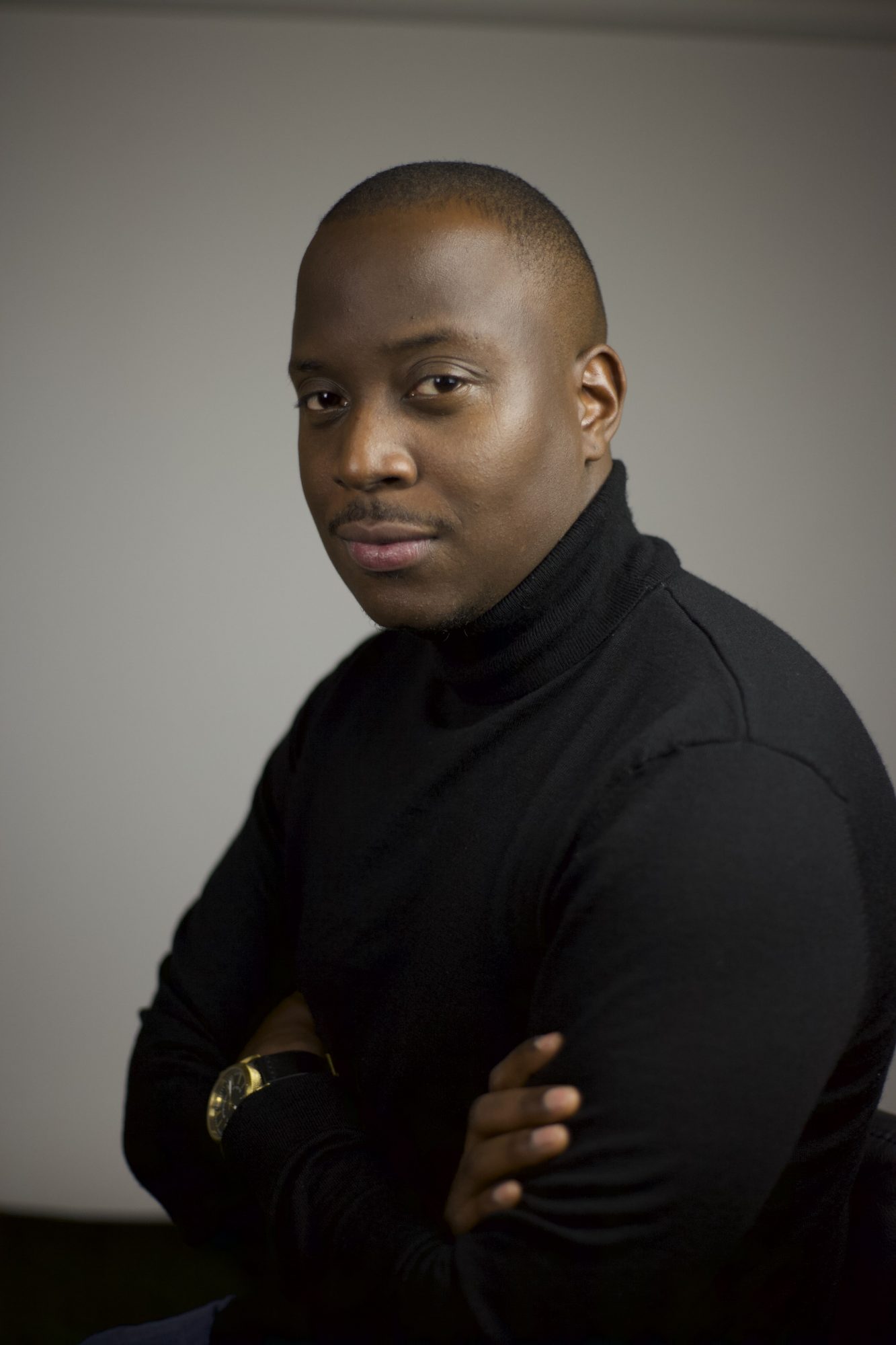 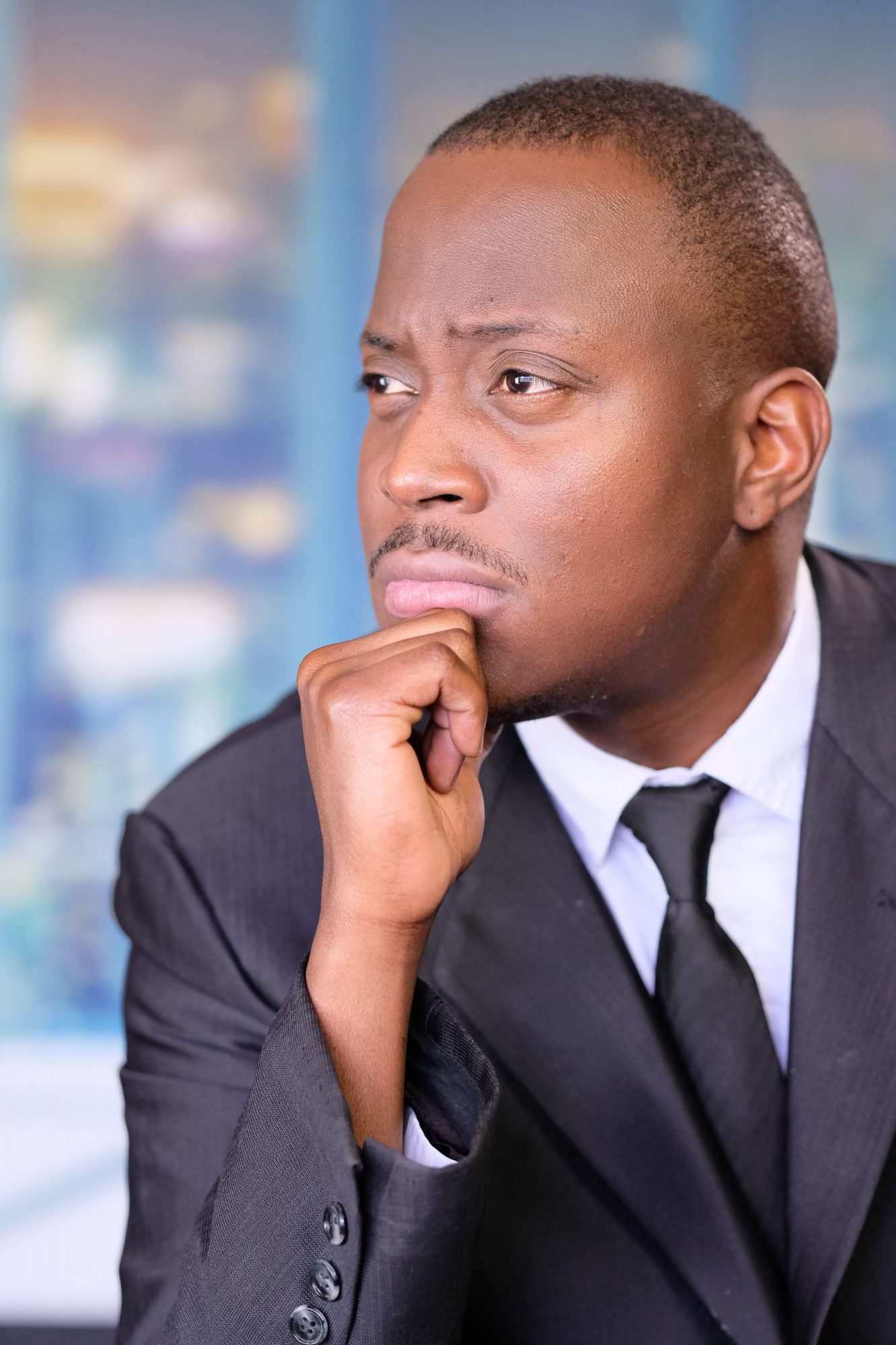 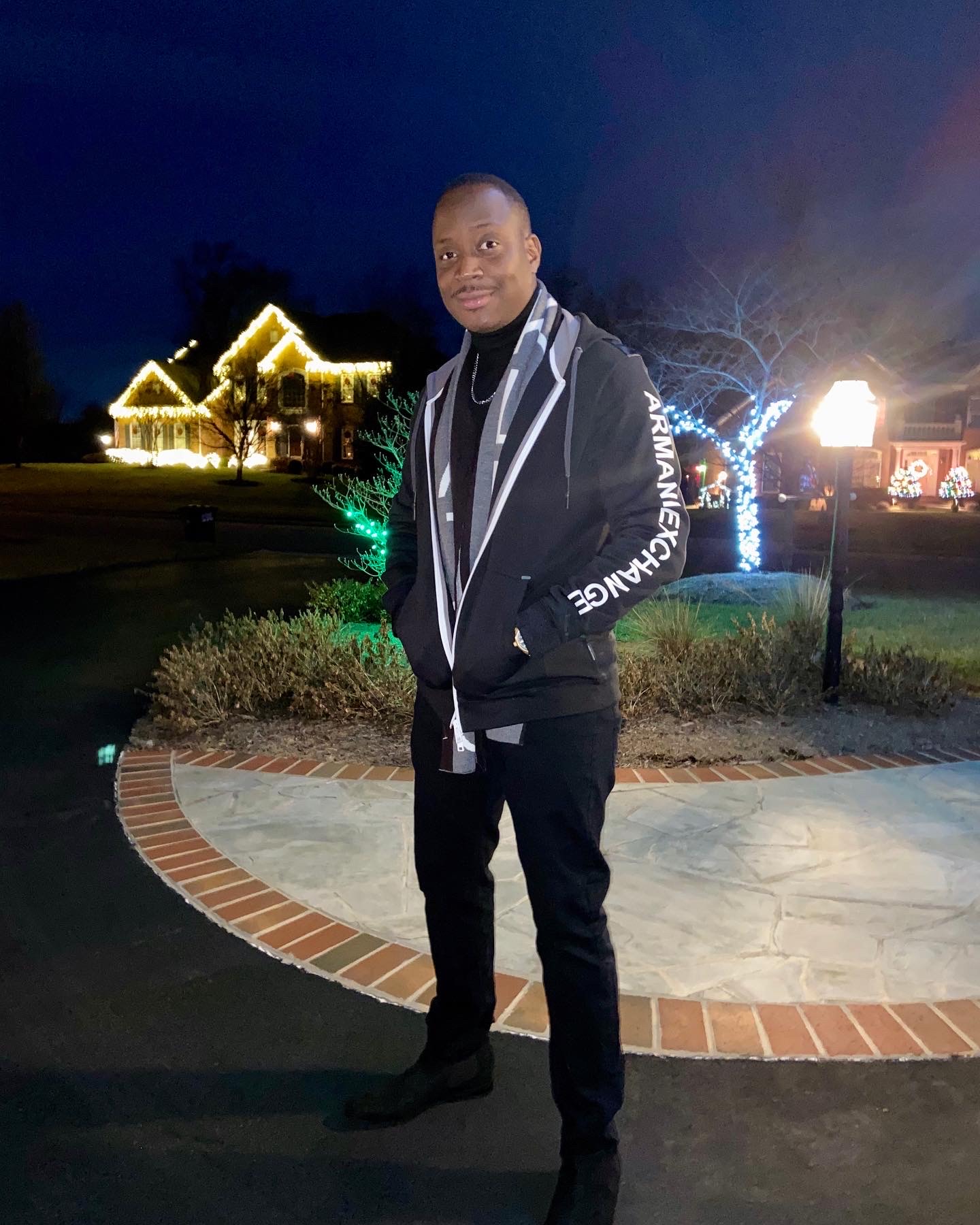 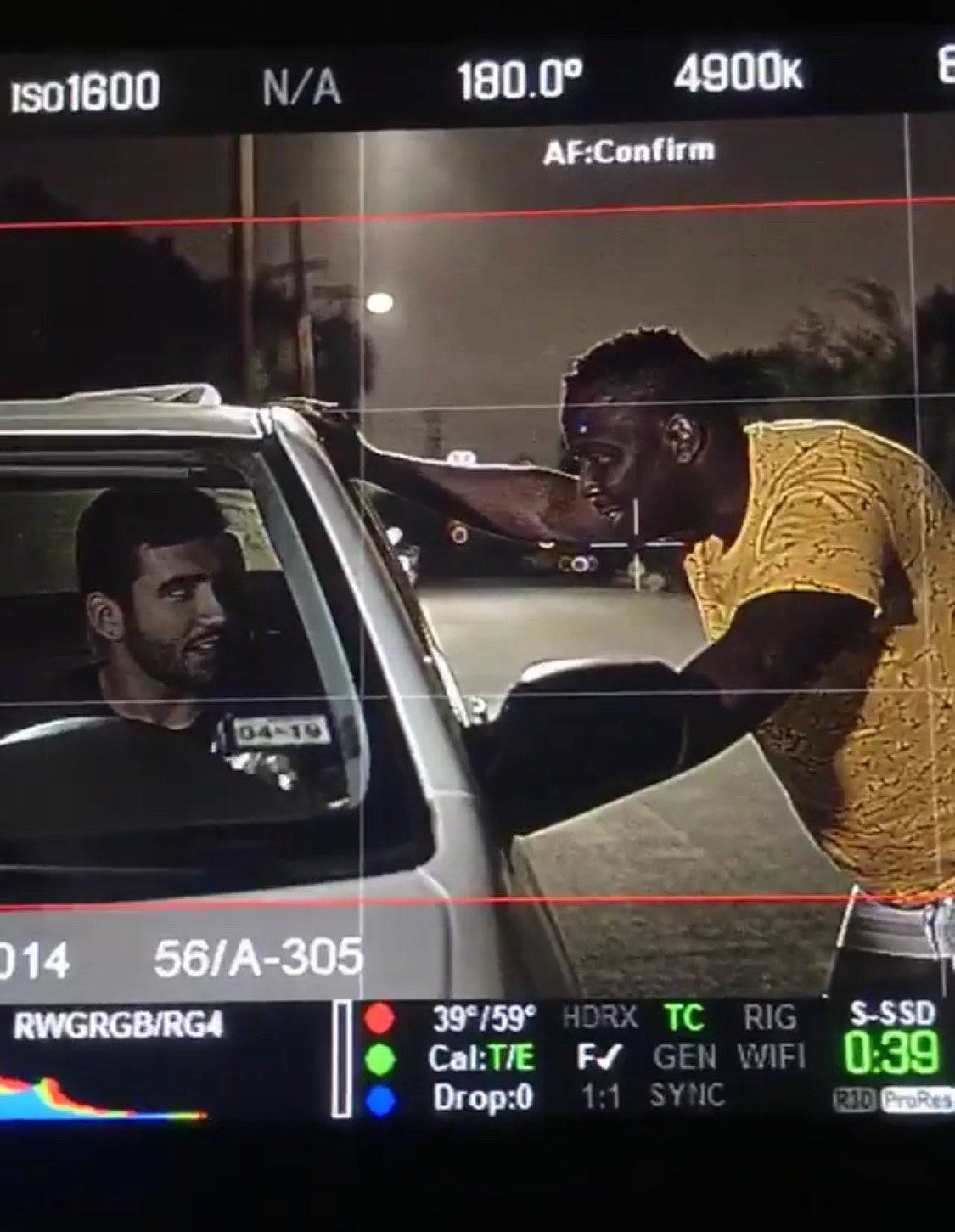 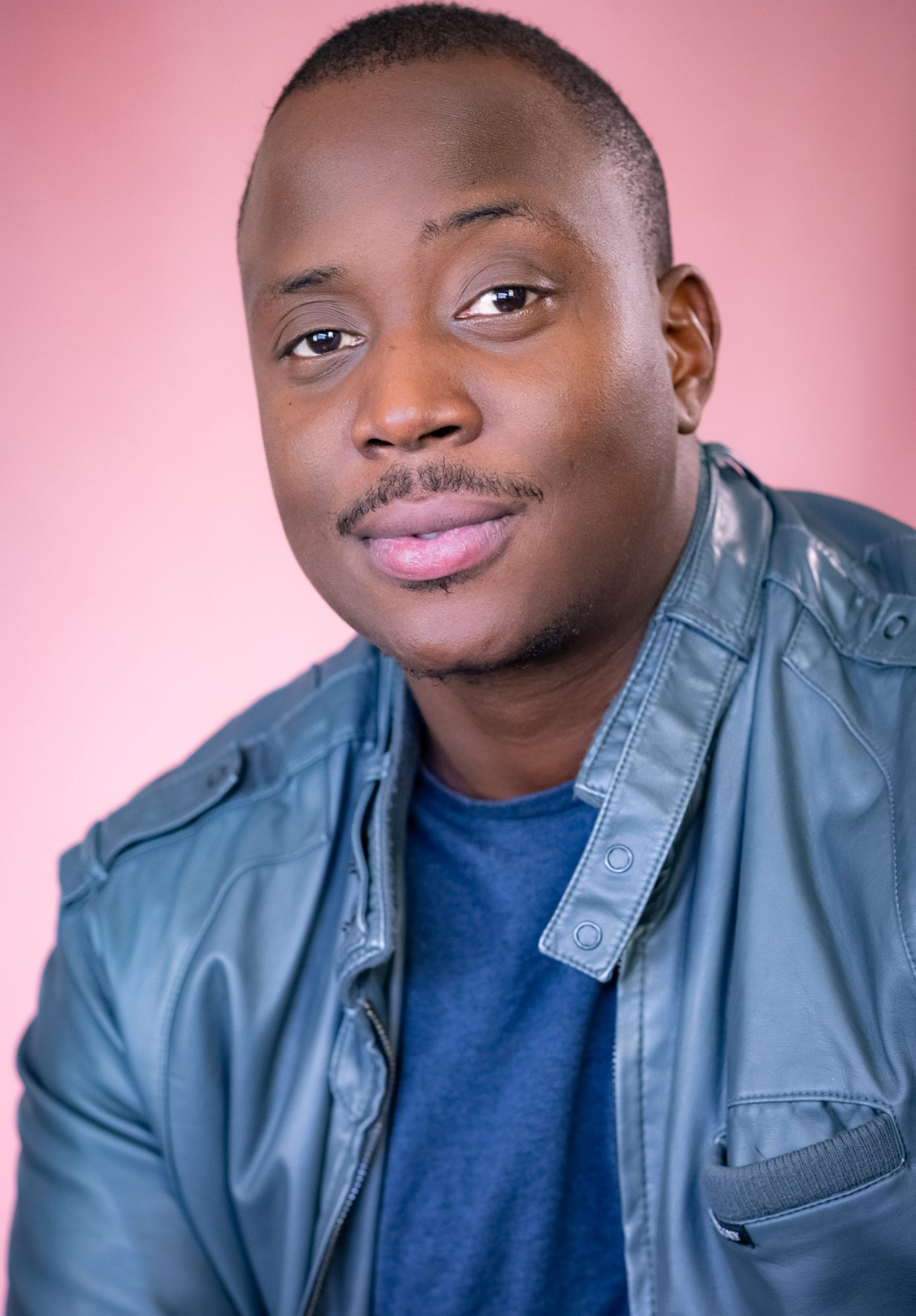 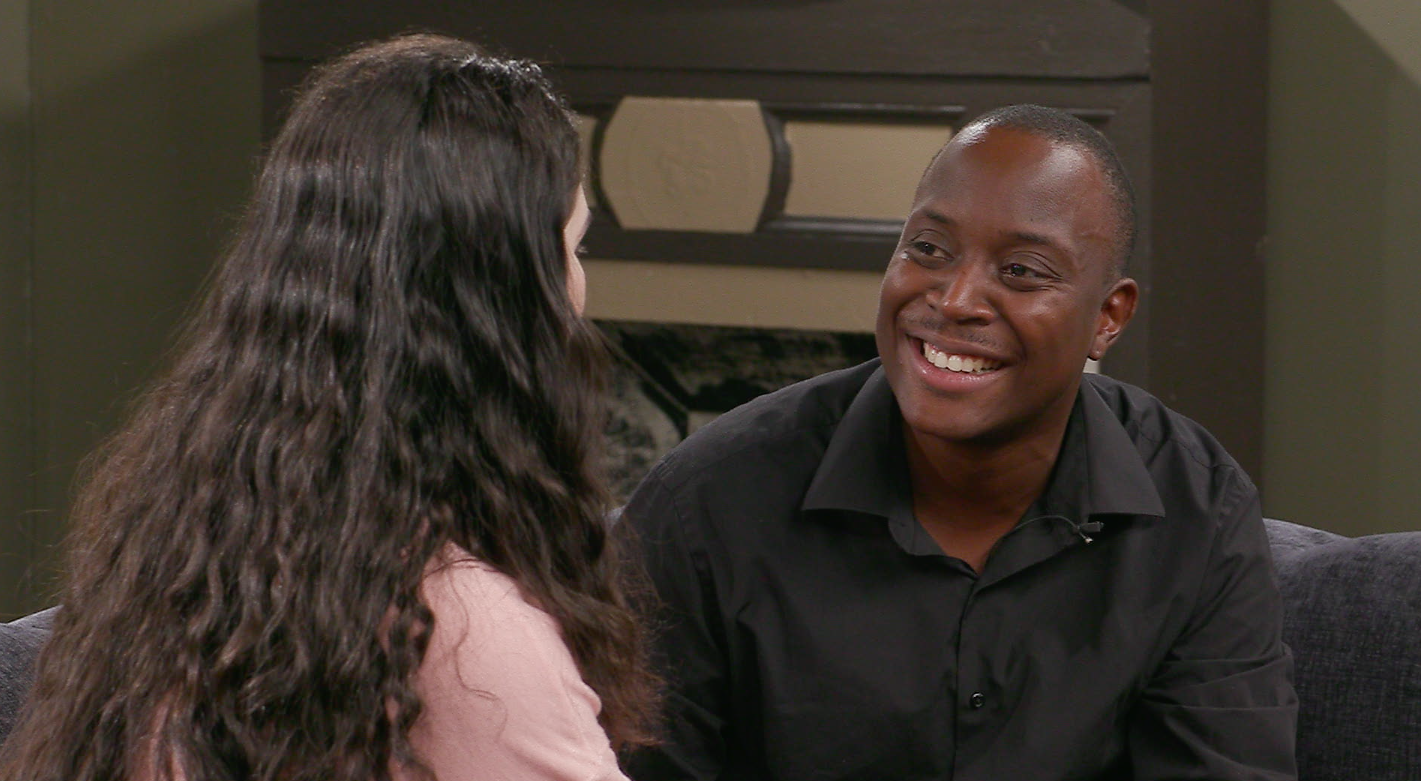 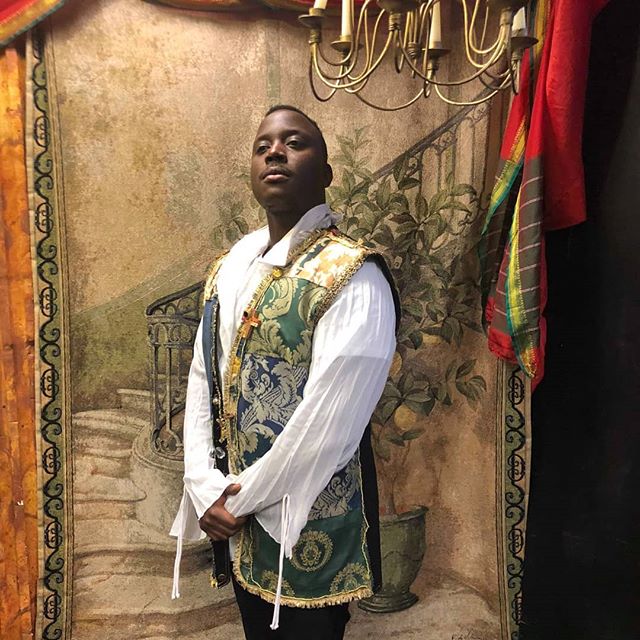