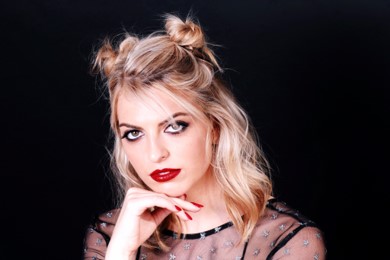 Today we’d like to introduce you to Morgan St. Jean.

Thanks for sharing your story with us Morgan. So, let’s start at the beginning, and we can move on from there.
I’ve been singing pretty much my entire life. When I was a kid, my Godparents bought me a karaoke machine, and I would sing Britney Spears and Christina Aguilera constantly. I auditioned for the school choir in the second grade and got in.

A few weeks into rehearsals, my director asked me if he could speak with my mom when she came to pick me up one day. I was convinced that I was getting kicked out, but he actually told her that he thought I had potential, and asked to train me privately. I ended up being the featured soloist of that choir, and toured around Rome with them and sang for the Pope when I was about 11.

Around that time I started writing songs. My parents bought me this little songwriting journal, and I would write these lyrics that to my pre-teen self were so profound. My first song was called ‘My First Hit Song.’

I started taking writing more seriously in high school where I met a mentor who really made me believe in myself. I ended up auditioning for the Popular Music Program at USC and getting in. That’s where I really honed my craft and figured out who I want to be as an artist.

Has it been a smooth road?
My career has been the farthest thing from a smooth road. I’ve always viewed myself as an underdog, and I think it’s what pushes me to work as hard as I do.

My struggles started in high school where I was surrounded by kids with famous parents, who’d been trained professionally since they were toddlers. I would constantly not get the parts I wanted in the school musicals, and not get accepted into certain groups.

I think it gave me a thick skin. Then when I got to college, I was surrounded by an even more elite group of musicians. Watching people who I thought were better than me inspired me to push myself even harder.

Now, as an artist, I have so many different people giving me their opinions and telling me why they don’t like what I’m doing, or what I should be doing differently. It’s hard sometimes not to let it get to me, but I’ve learned to just trust my instincts and do what I want.

We’d love to hear more about what you do.
I’m a pop artist, but I don’t always like to introduce myself in that way because I think the word ‘pop’ can put me into a box. I write all of my own music, and I try to be as detailed and honest as possible.

I love to illustrate what it’s like to be a young woman in this day and age. It’s an interesting time because, as women, we are more empowered than ever, and yet we still deal with a lot of the same bull shit that women have been dealing with forever. It’s really interesting for me to explore that.

Even though I’d consider my music ‘pop,’ it often has darker undertones in the production. I really try to highlight my voice and my lyrics because to me that’s the most important part… that’s where the story is.

Is our city a good place to do what you do?
I think LA is really the hub of the music world. There are some other cities that have really amazing music scenes, but LA definitely seems to have the biggest community. I love that I’m constantly surrounded by other creatives, and there are always new people to challenge and inspire me.

I’m born and raised in LA so to me it’s a pretty magical city. 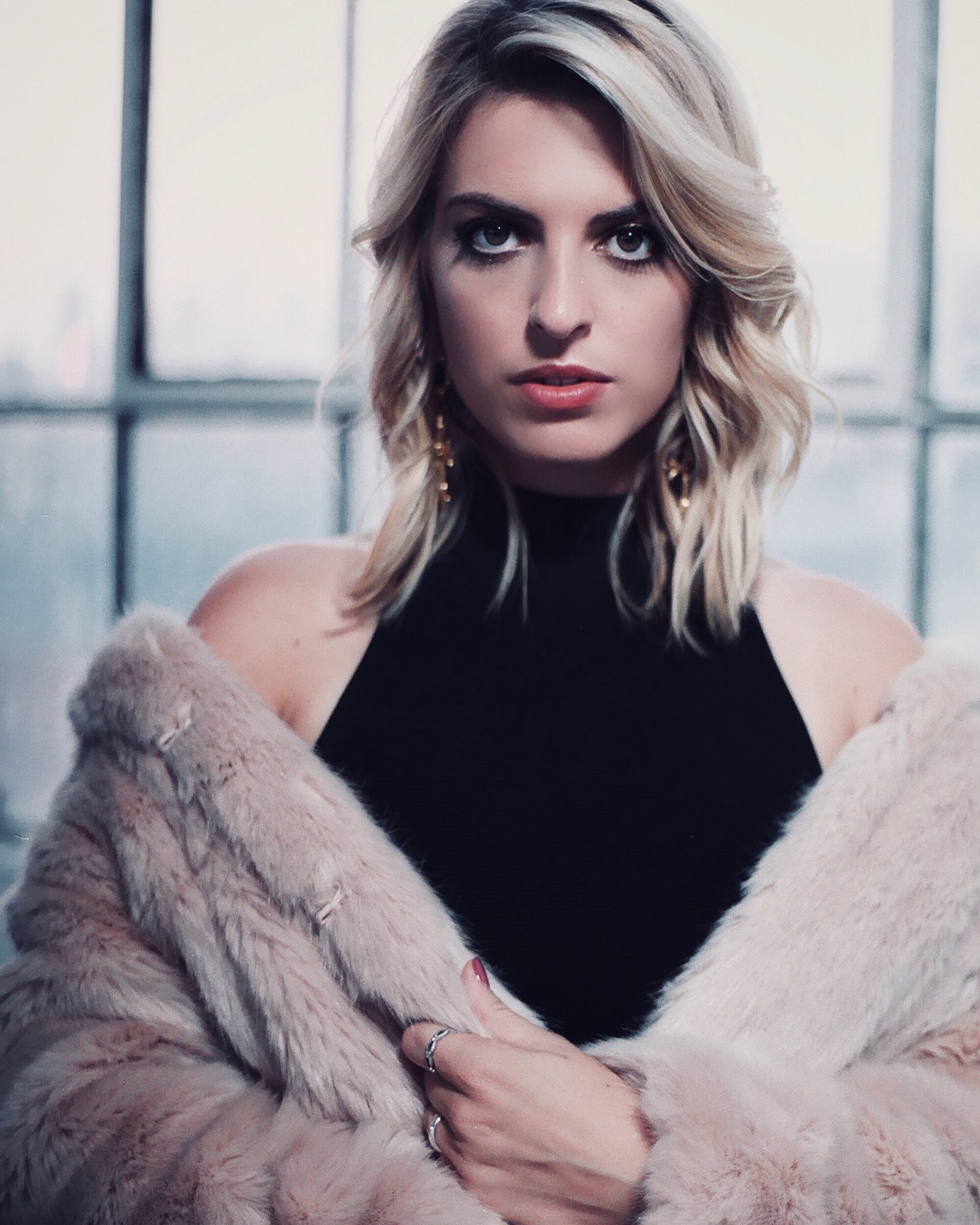 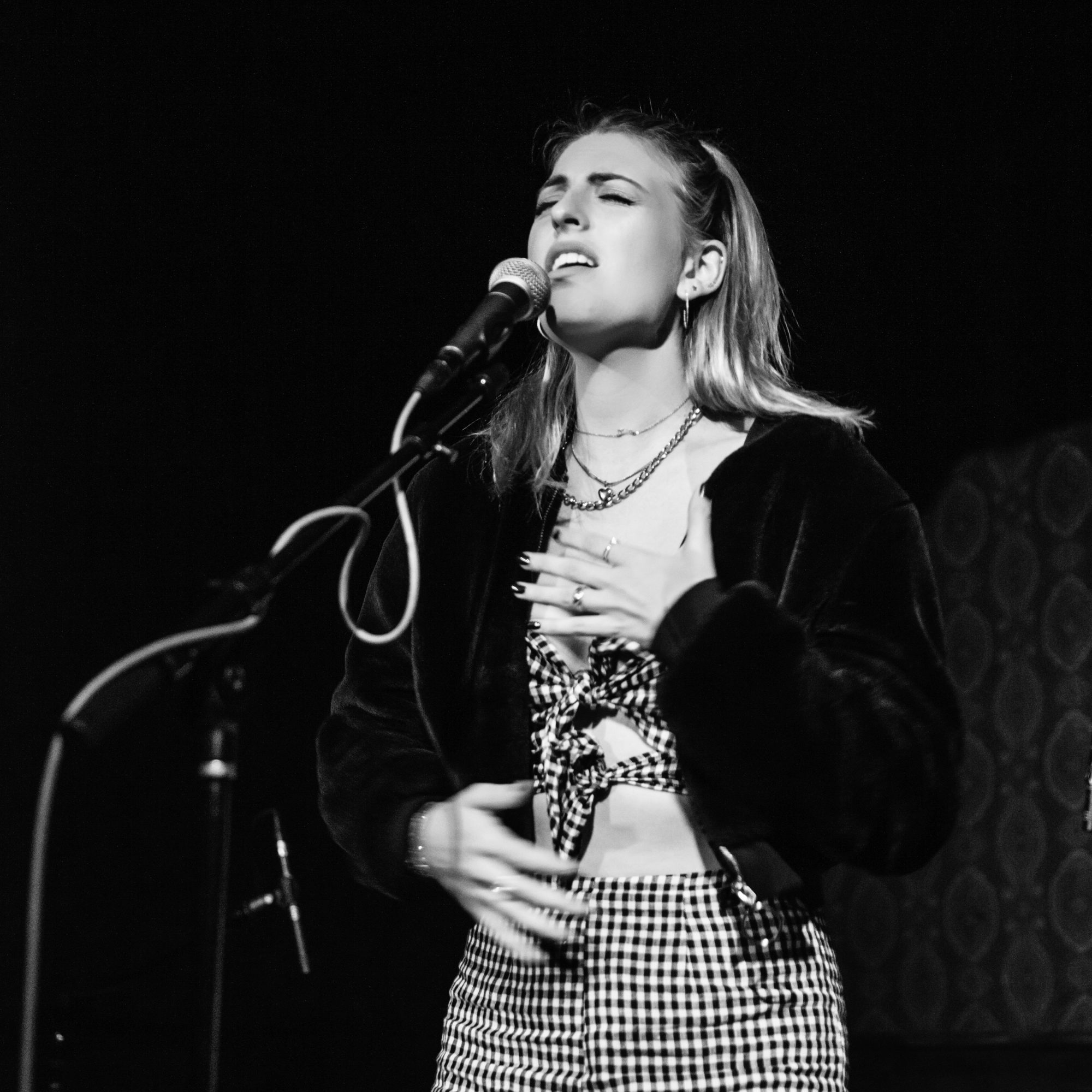 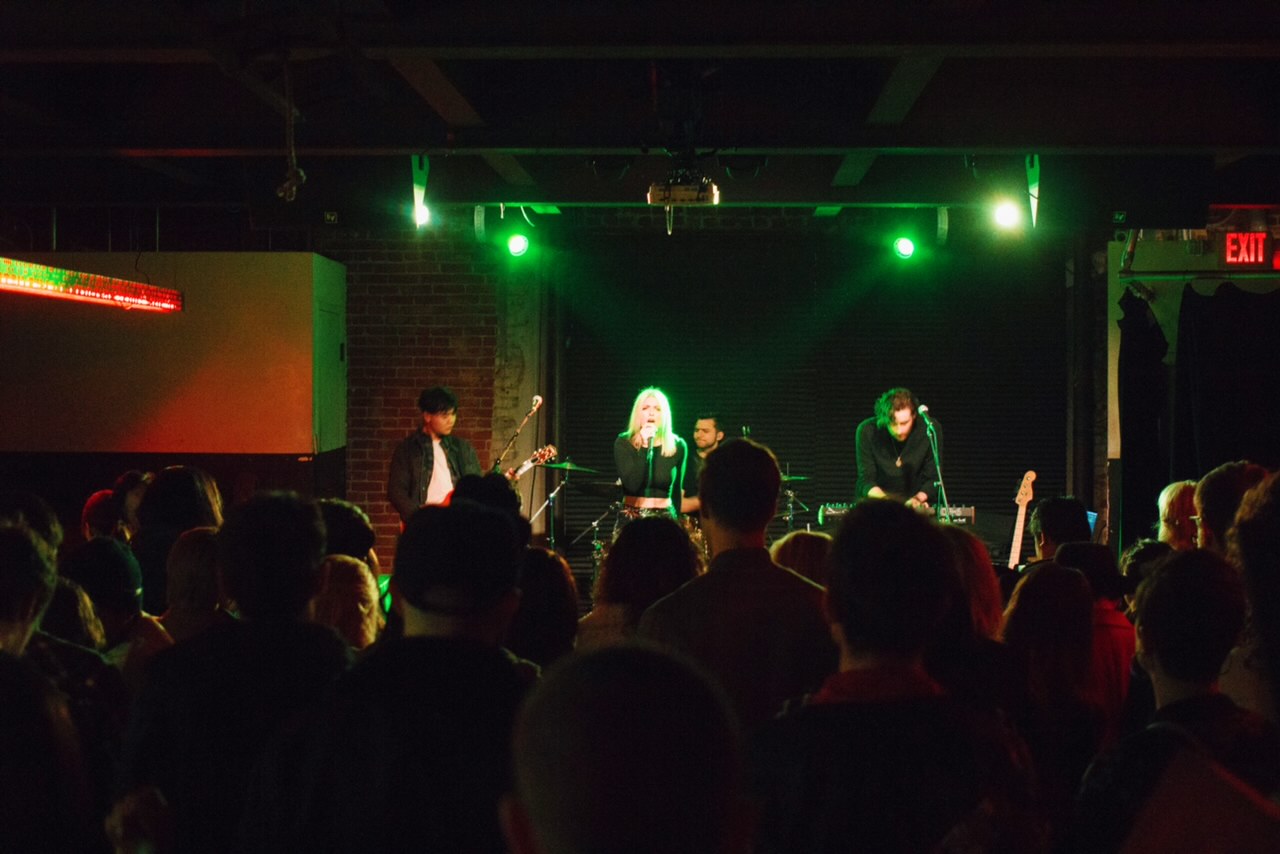 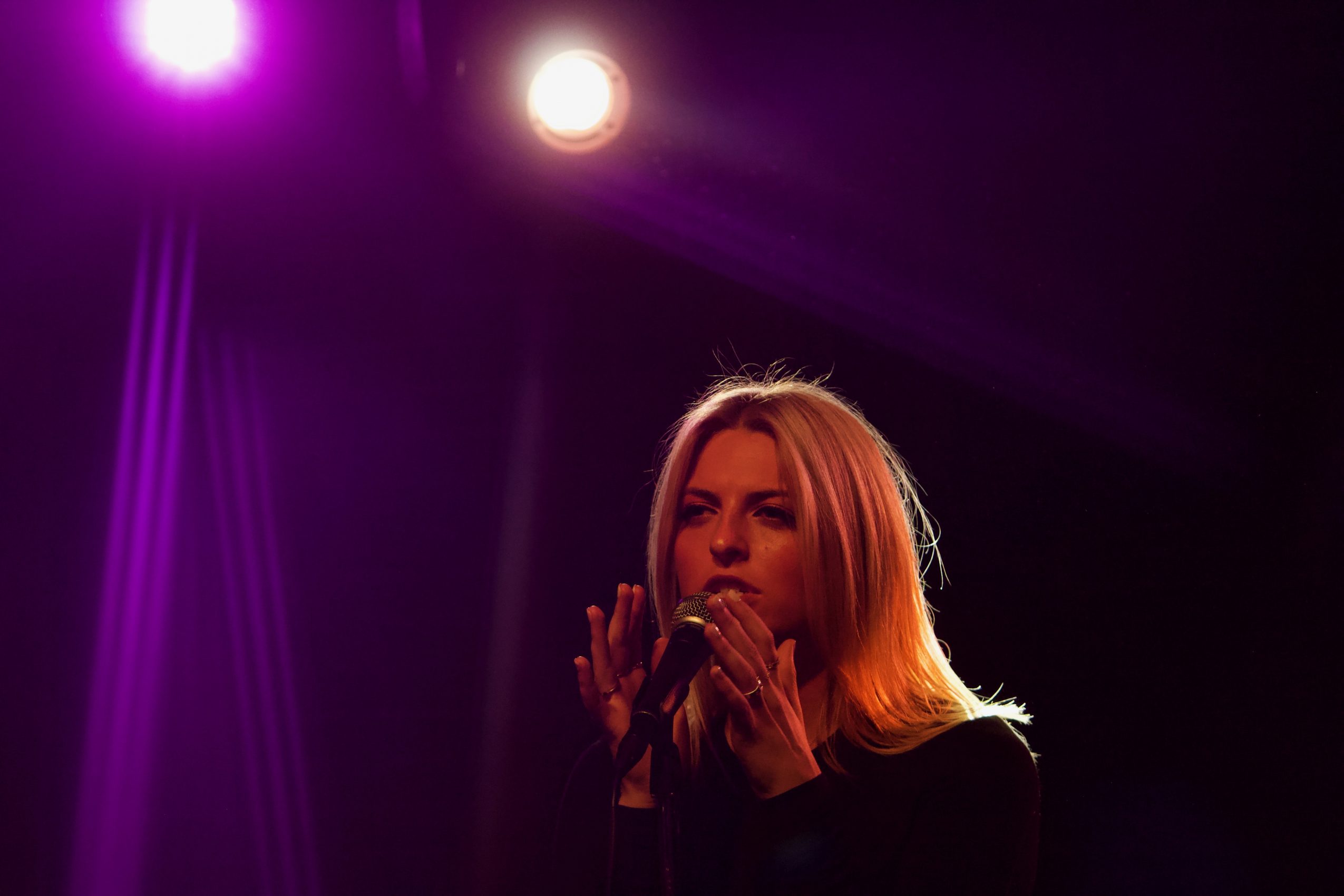 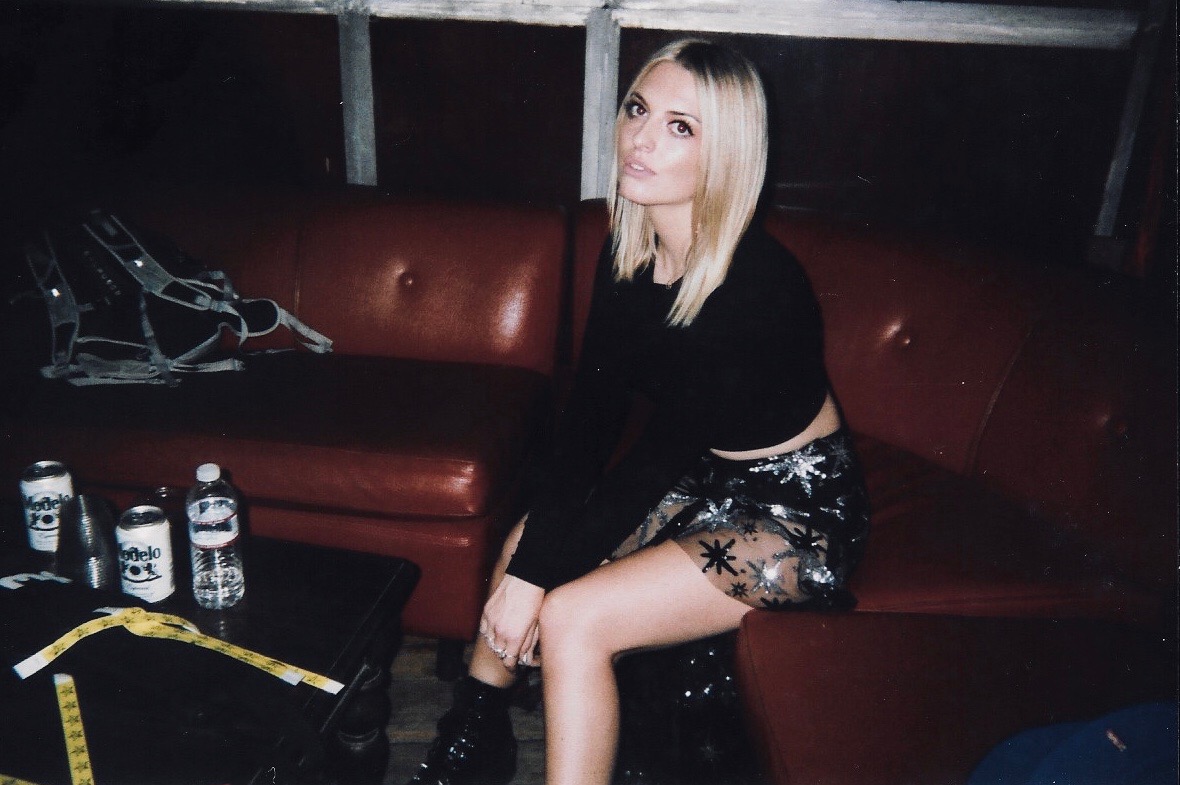 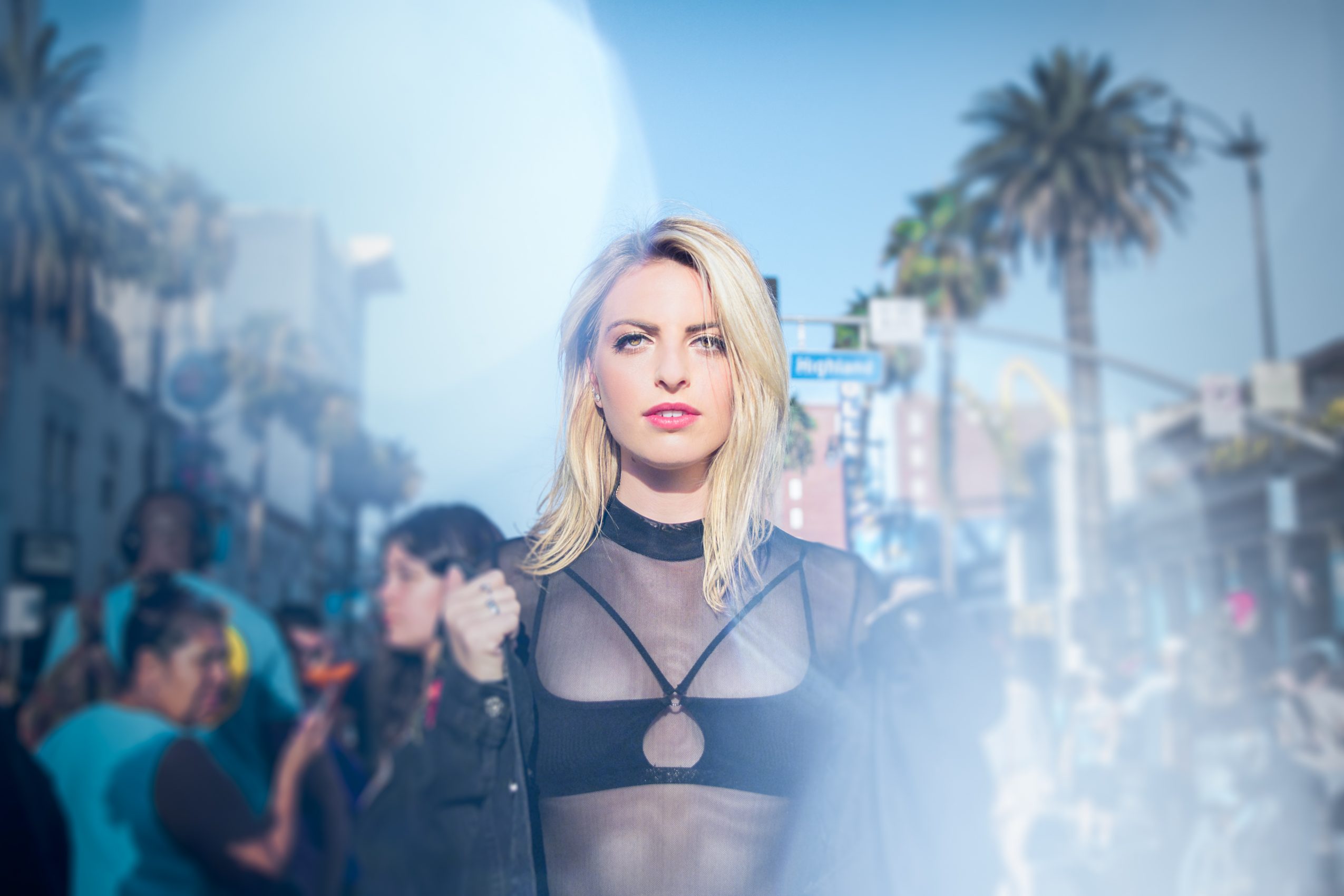