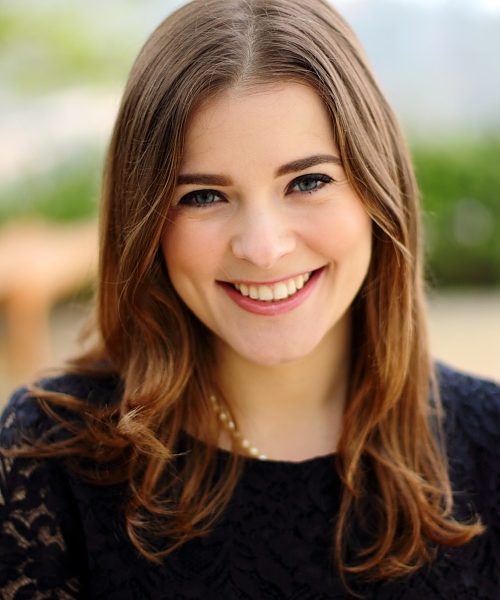 Today we’d like to introduce you to Morgan Sacco.

Morgan, please share your story with us. How did you get to where you are today?
I relocated back to Los Angeles in September of 2016 after three years in Silicon Valley. The relationships that I had built while in business school at Pepperdine University had become dormant and many of my classmates had moved out of the area. I found myself in need of a group of smart women that I could leverage for professional support during my transition into the LA tech community. While living in the Bay Area, I attended several events hosted by Girl Geek X. The events were really fun networking opportunities that were hosted by companies like eBay, Google and Intel. I loved attending the events because they were filled with women who were approachable and working in critical roles like product managers, marketers and software engineers. As I readjusted back to life in Los Angeles, I kept thinking back to those amazing dinners, wishing that there was something similar in LA. Finally, I realized that I could build this community that I so craved – a vibrant network of women in tech who would be able to support each other with professional advice, connections and career opportunities. Through these events, I can provide women opportunities to connect with LA’s leading tech companies, supporting diversity and inclusion across the entire ecosystem.

Overall, has it been relatively smooth? If not, what were some of the struggles along the way?
Athena.LA has taken off like a rocket ship. We hosted our first event with a Techstars LA company, Slingshot Aerospace, at the Santa Monica Preccelerator and our second event was co-hosted by Amazon Web Services. Both events easily sold out, and we have more events planned throughout this year!

Balancing Athena.LA and my day job as a manager of revenue planning and analysis at Magento, an e-commerce software company, is demanding, but exhilarating. I take a lot of pre-work coffee meetings!

Alright – so let’s talk business. Tell us about Athena.LA – what should we know?
Athena.LA is a community of women in tech who work in functions such as marketing, product management, engineering, support functions like HR & finance and operations. We build that community by hosting monthly events alongside LA’s leading tech companies. We focus on supporting early and mid-career professional women in tech and seek to provide opportunities for women to advance in their careers in order to achieve gender and pay parity in tech.

Any shoutouts? Who else deserves credit in this story – who has played a meaningful role?
Heidi Hubbeling Leach at the Santa Monica Preccelerator took a huge leap of faith in me by hosting our first event. I wouldn’t be where I am today without Heidi’s generosity and support. It only took one event to prove that LA needs Athena.LA, and I am so grateful to Heidi for her support. There are so many other women who have helped me along the way. Melanie Stricklan, CTO/co-founder of Slingshot Aerospace, was an amazing keynote speaker at our first event, sharing insights from her days in the U.S. Air Force and now running an LA-based aerospace technology company. Janine Davis, an executive coach and recruiter, has been like my fairy godmother, introducing me to interesting women in tech and attending all of the Athena.LA events without fail. I also have friends who show their support by attending the events and even volunteering at the events! It means a lot to have a friend purchases a ticket to your event because they are genuinely interested in attending!