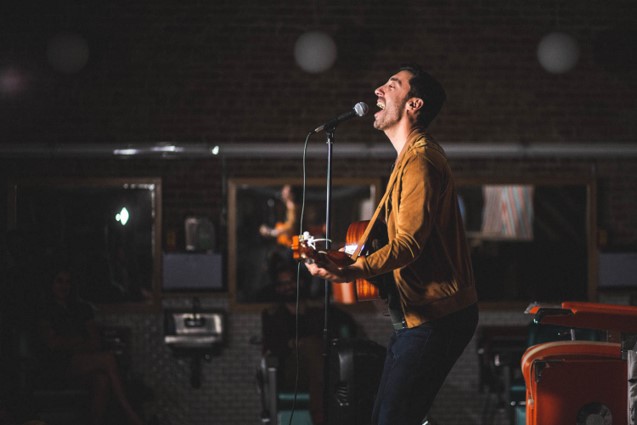 Today we’d like to introduce you to Morgan Jay.

Morgan, please share your story with us. How did you get to where you are today?
August 2005. Freshman welcome week at NYU. I did my first open mic to what I thought would be 20-40 people but ended up being about 400. I was 18 and it went pretty well. It wouldn’t be until two years later that I did my first bringer show at the New York Comedy Club. After about six years of doing stand up and some failures I hit a wall. Upon the suggestion from a friend, I took a summer to try writing and performing a couple of comedy songs. Two songs turned into three which turned into four which turned to forty plus songs and the development of a new skill/passion I didn’t even know I had. It wasn’t until about two years that I quit my day job and went full-time comedian/musician. Since then I’ve had the opportunity to travel the country and perform at some amazing shows. I’ll be making my Network TV Debut on NBC’s Bring the Funny this July. There are some other things in the pipeline that I’m really excited about.

Overall, has it been relatively smooth? If not, what were some of the struggles along the way?
It’s never a smooth road. If it is then you’re very lucky and I truly envy and hate you from the bottom of my heart.

Within the first six months of doing stand up, I was very naive and wide-eyed. I remember performing at Caroline’s on Broadway and thinking, THIS IS IT. I MADE IT. SOMEONE IS GOING TO SEE ME AND THEY WILL THINK. THAT BOY CHILD IS THE TRUTH. But I bombed so hard I cried that night. The next day my mom, who was in the crowd, told me I was awful and I could do better. I never cried again in my career and if I did it was only tears of joy. There are many more moments like that where I thought “THIS IS IT,” But I don’t know if there is ever a moment like that. You just keep working and learn to love the work.

This is all to say that the moments you fail hard or think are soul-crushing are such blessings. I can only be so lucky for more moments like that to crop up in my career so I can continue to learn and grow.

We’d love to hear more about your work and what you are currently focused on. What else should we know?
I specialize in Music Comedy now. Though I come from a stand-up comedy background. I’m known for my musical crowd work which I cultivated through performing at and EMceeing shows for sofarsounds.com. They were a beacon of light in a world of 10-minute sets.

I’m most proud of the fact that I am changing people’s perception of music comedy. Often an audience member will approach me after a show to say something like, “Hey man, I gotta say, when you walked up there with your guitar I was like ‘fuck this guy’ but it was actually pretty good.” In my head, I’m like “dafuq” but also I accept the stigma and uphill battle that comes with using a guitar on stage.

My original music and lyrics are what sets me apart from others. I approach them as a musician first and then a comic – finding a melody and THEN finding the joke or idea I want to put in while doing my best to avoid the things that my peers and audience members might define as “hack.” I consider song structure; chorus, hook, bridge, prechorus, etc and make sure every element furthers the idea and rather than repeat it.

Any shoutouts? Who else deserves credit in this story – who has played a meaningful role?
My parents deserve credit for their blind faith and support. I’m truly lucky to have people like them in my life. They never had doubts even when I did.

Anyone who gave me stage time. Anyone who mentioned my name to even one other person.

My comedic influences like Rory Scovel, Reggie Watts, Karen Kilgariff. She was a big one ’cause I remember listening to an interview about how she made the shift to music comedy and what that experience was like. It was very illuminating and inspiring. 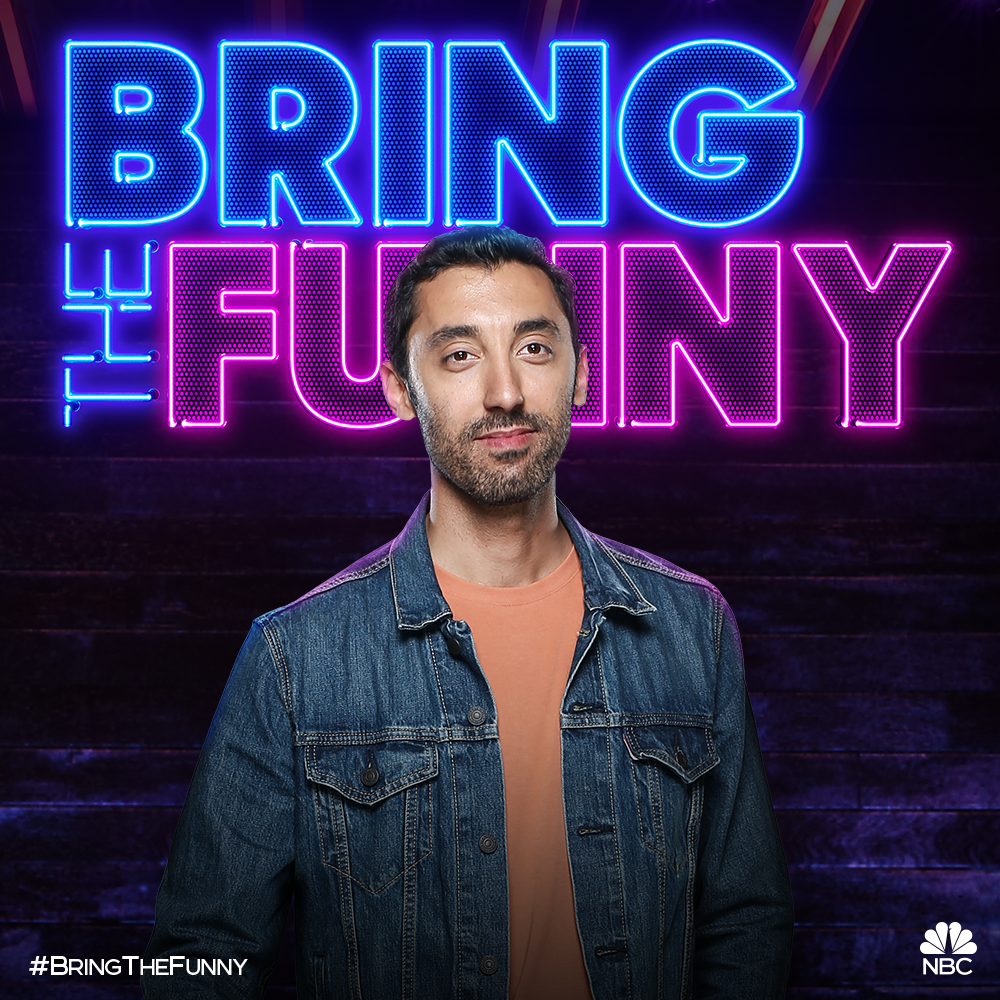 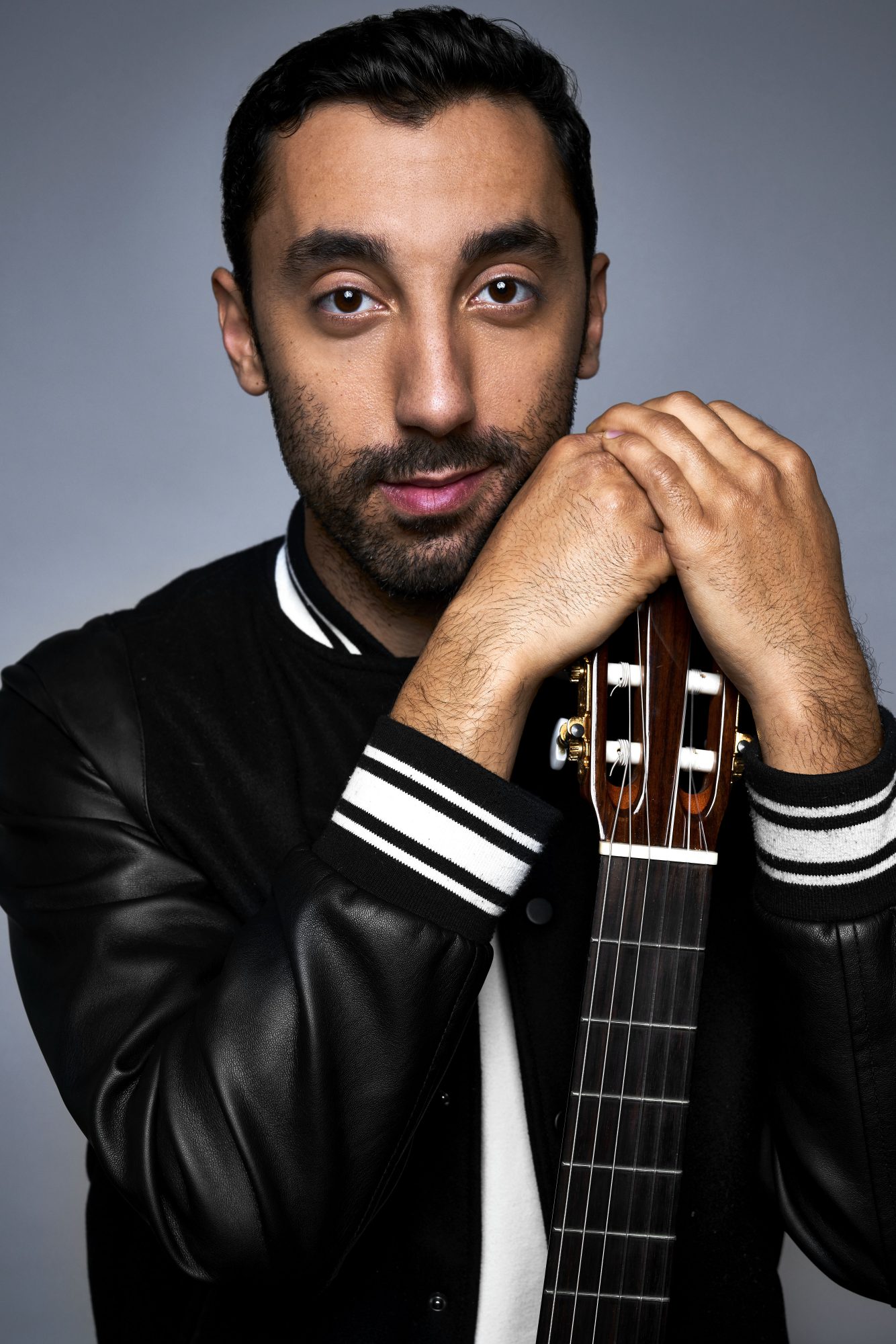 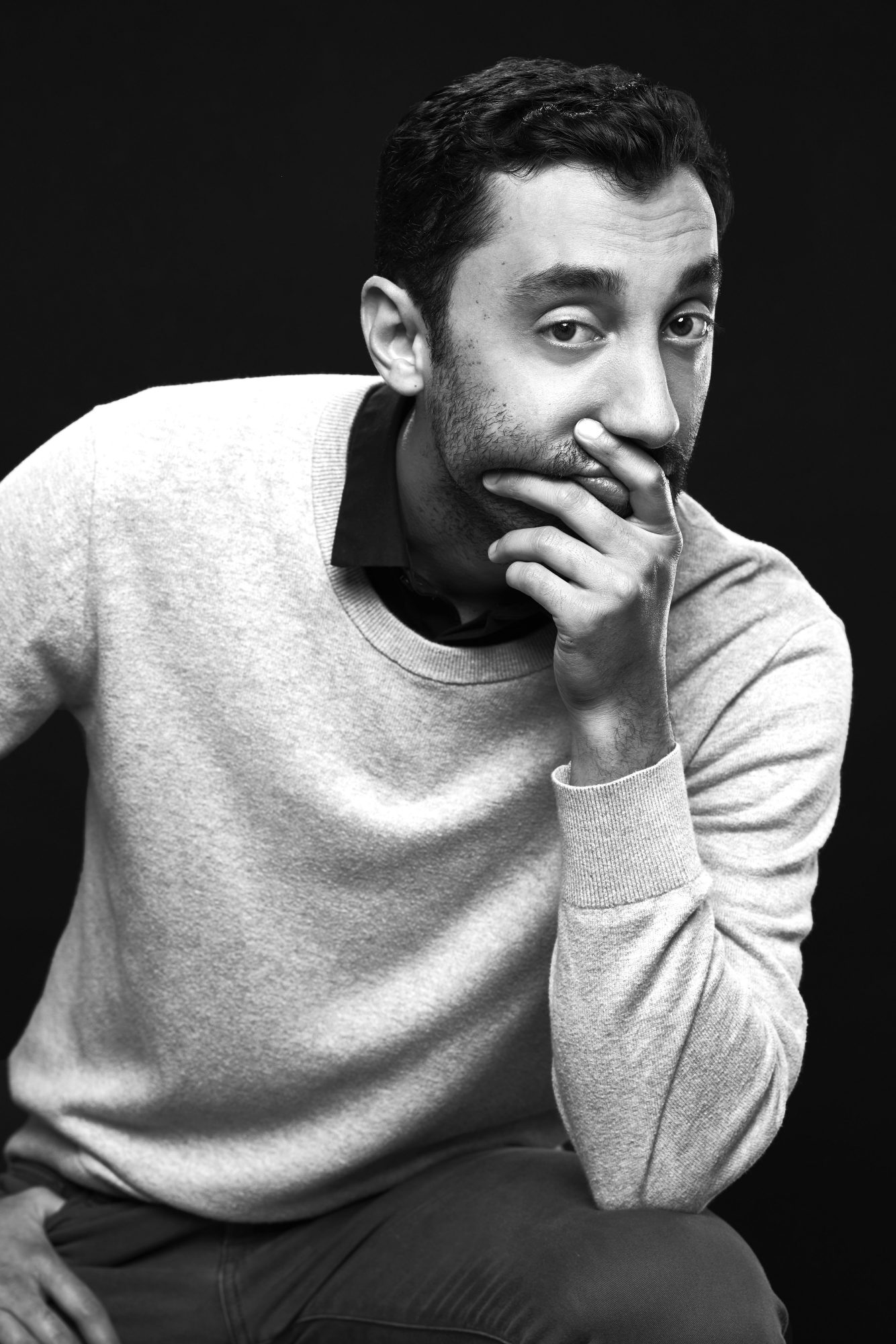 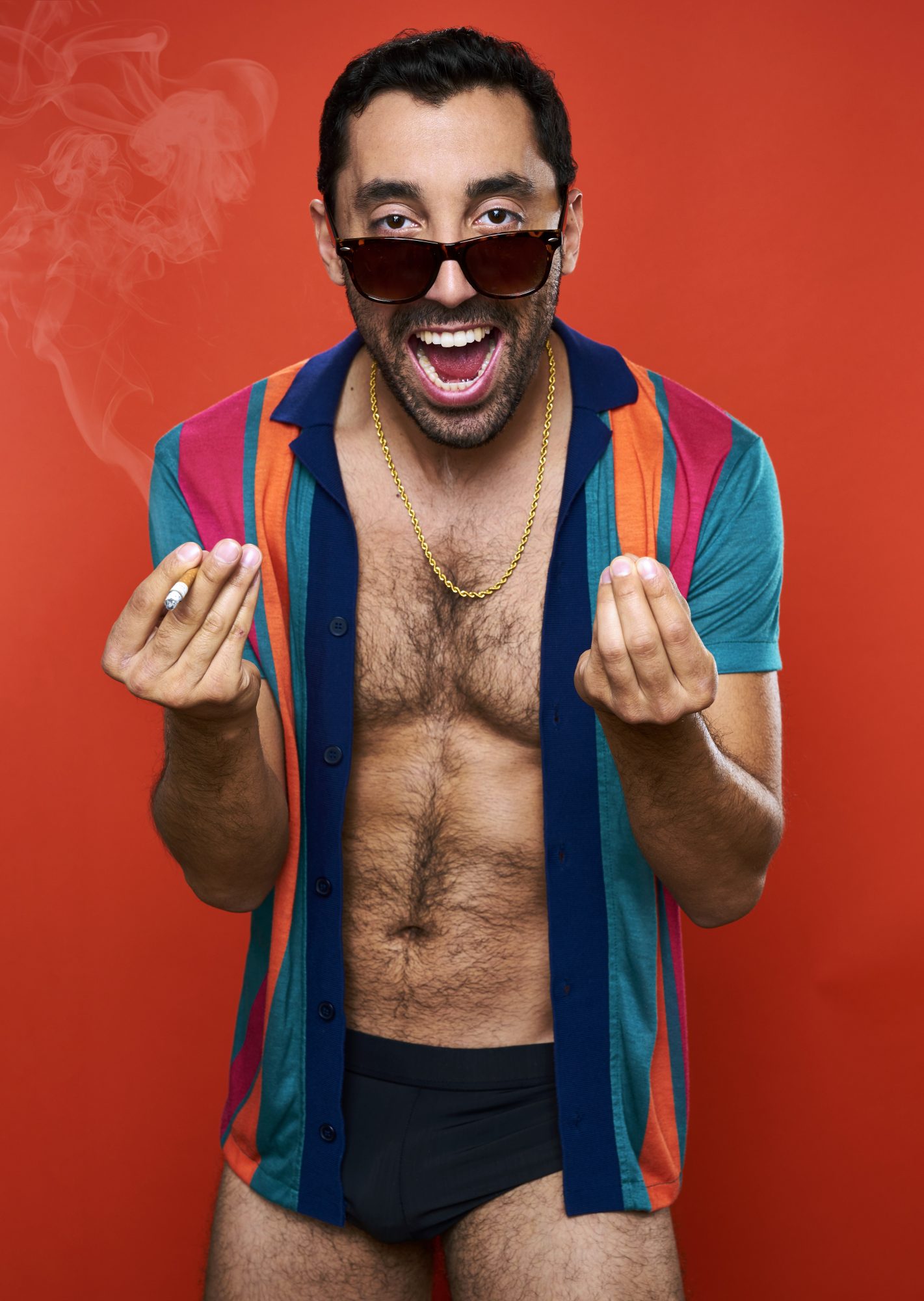 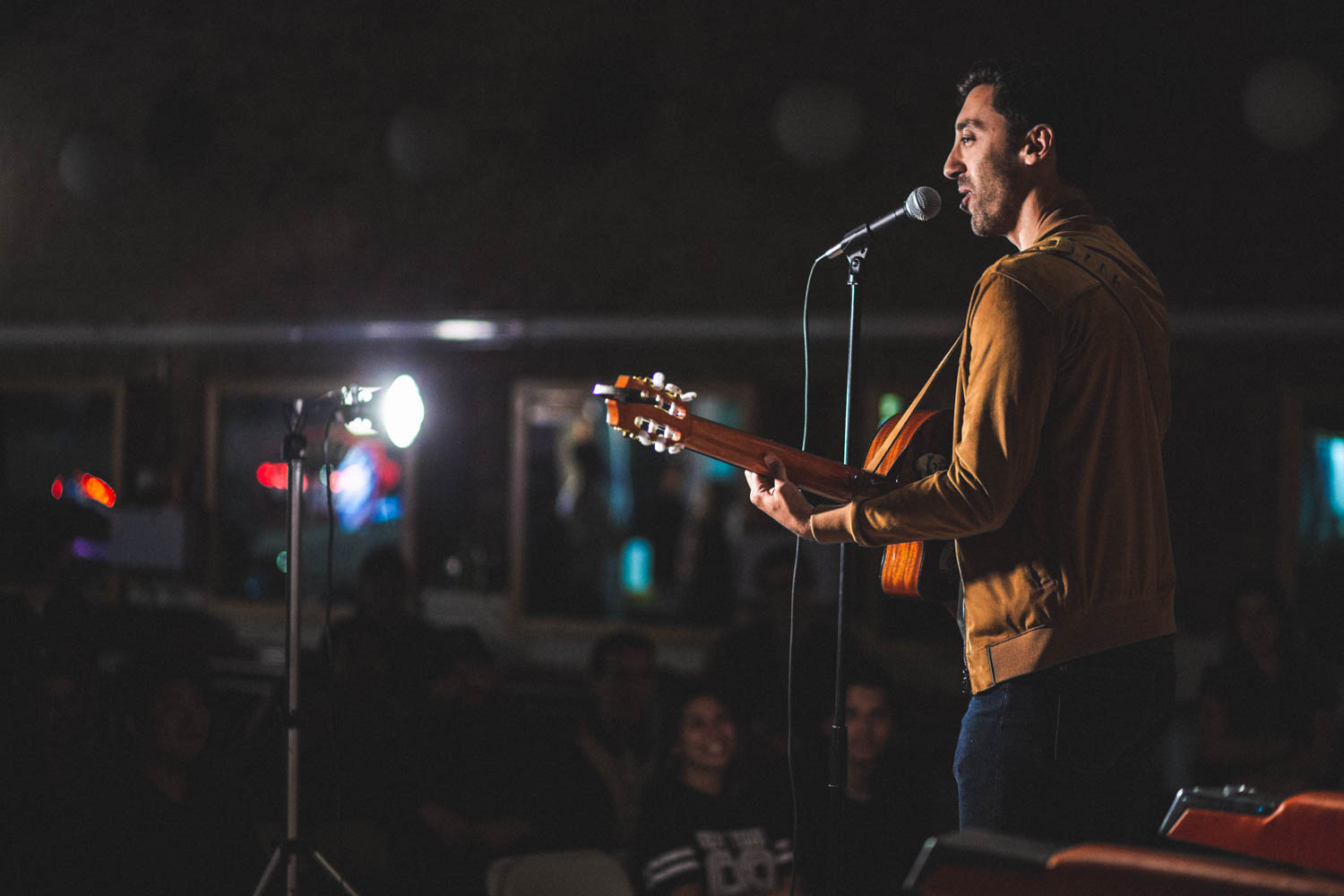 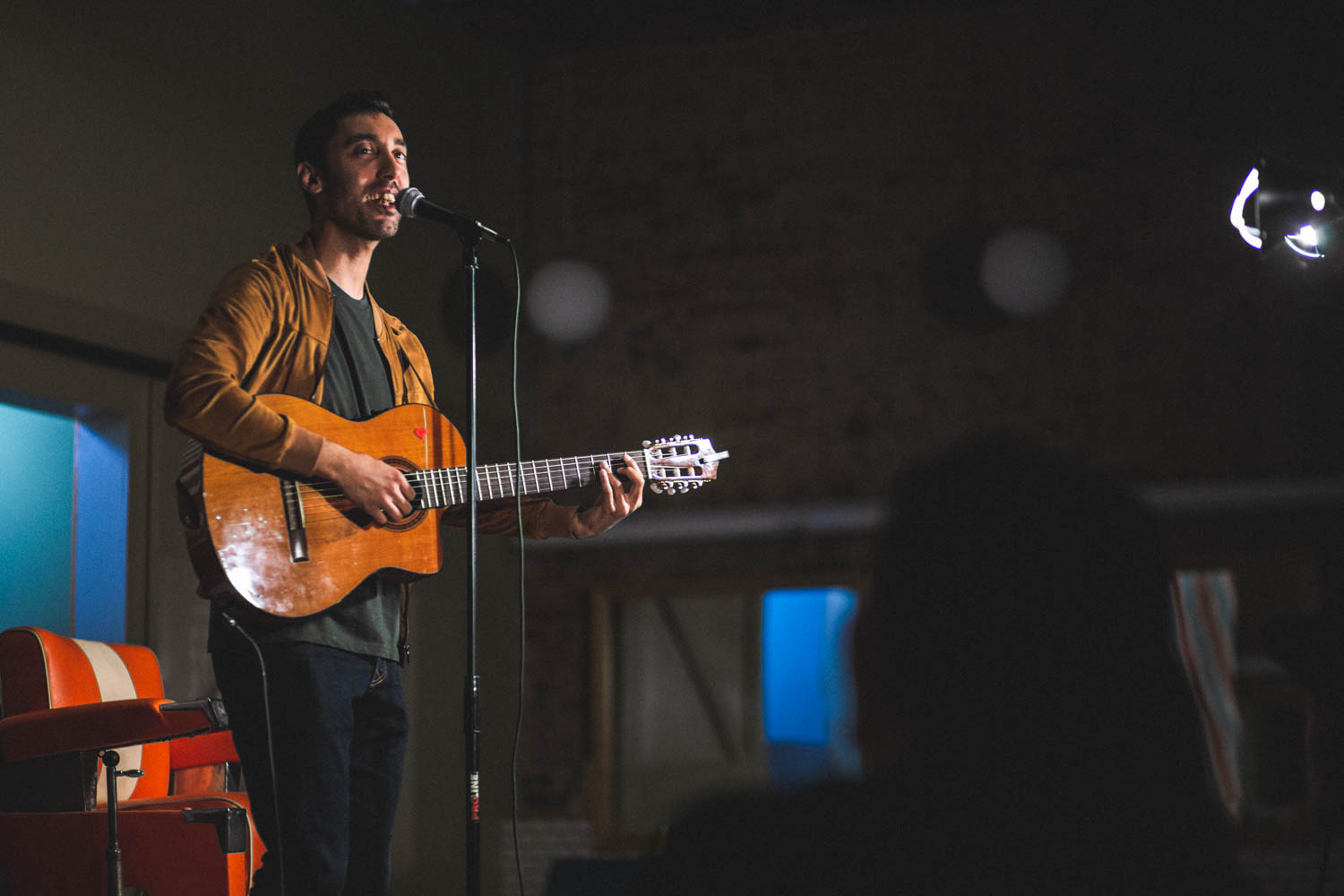