Today we’d like to introduce you to Morgan Alexandria.

Morgan, can you briefly walk us through your story – how you started and how you got to where you are today.
My interest sparked at the young age of seven while on stage reciting the iconic Maya Angelou’s “Still I Rise” for my school’s Black History Program. After, feeling captivated by the audience and all the feels I experienced in the moment of performing. I knew it was a feeling I wanted more of. I continued throughout grade school and college. Performing in any program or play available at the time.

I learned the technicalities of the stage and was introduced to some of the greatest playwrights such as August Wilson. I played Vera in “Seven Guitars” and Cathleen in Dividing the Estate. Following my matriculation at Albany State University, I received my first role in the highly popular series The Originals as Lana. Shortly after, I took some time to study in New York City at the Barrow Group then decided to take a leap of faith and move to Los Angeles where I have been able to really stretch myself as a person and an artist. I’ve had the pleasure of working on several projects such as Forever My Girl, The Last One (BET’s first digital Horror Series), How to Get Away with Murder, Good Girls, Lifetime’s Hidden Intentions and Lena Waithe’s upcoming show Twenties.

With all the amazing projects I’ve had the pleasure to work on these jewels of opportunities are shining brighter. I recently booked my first two feature leads! I play Tiffany in a Christmas film entitled ‘CAROLE’S CHRISTMAS.’ starring Kimberly Elise, Jackee Harry and Anthony Montgomery. Check it out on OWN November 22nd at 9 pm ET/PT. Currently, I am filming the Horror, Thriller “Stay out of the F**king Attic!” Which I will be starring in as ‘Imani’ alongside Ryan Francis and Bryce Fernelius. Yay!!! I can honestly tell you the path I’ve taken had several shrubs and thickets along the way. Many times I wanted to quit and throw in the towel but my faith in Christ and myself kept me pushing through all the pain along the way and honayyy (in Mama Mai’s voice) that future is looking really good from here!

We’re always bombarded by how great it is to pursue your passion, etc – but we’ve spoken with enough people to know that it’s not always easy. Overall, would you say things have been easy for you?
I’m from Austell, GA not quite Atlanta lol. A small suburb about 30 mins outside of the city. Leaving my home and family and moving all the way across the country to a place I’ve never been, knowing no one isn’t easy. However, I wouldn’t even say that’s the worse of the challenges. lol, The trying to break (and I use that word for a reason, b/c at times it felt like that) into an industry that you’re not familiar with nor are you connected within can come with a lot of rejection which then comes with a lot of questioning/ doubting yourself.

Creating a team was difficult. I’m a girl from the south who feels like my team needs to be like family. Then, when those people disappoint you and you have to go your separate ways it can become frustrating. I had to learn that you don’t have to be friends with everyone you do business with and that’s ok. Everything happens for a reason (bringing you one step closer to a blessing season ha!) With time, organically you will merge with the right one. I love my team!

Working, in the beginning, was a struggle. Even though it’s LA and it seems everyone is chasing some type of goal. Not many people want to hire artists. Trying to find that flexible job that pays the rent and allows you time off to pursue your dreams isn’t easy! I super struggled with that at one point along this journey of mine. However, tough times MAKE and mold you into who God has called you to be. I wouldn’t take back any of the obstacles because the wins wouldn’t feel as good. But not to get it twisted it was some of the most difficult times I’ve ever faced. I learned exactly who and how powerful I really am.

We’d love to hear more about your work.
I am a storyteller and a poet who writes and recites my own stuff. I also love to dabble in the beauty world. Check out my IG!

It will sound corny but what sets me apart is…me. I just decided I was cool with who I am whether people like it or not. It’s probably why it’s taken me longer but I’m cool with that.

Has luck played a meaningful role in your life and business?
Not sure yet. I’m not lucky, never been. lol I have a feeling of what might be a blessing… but we’ll wait and see. 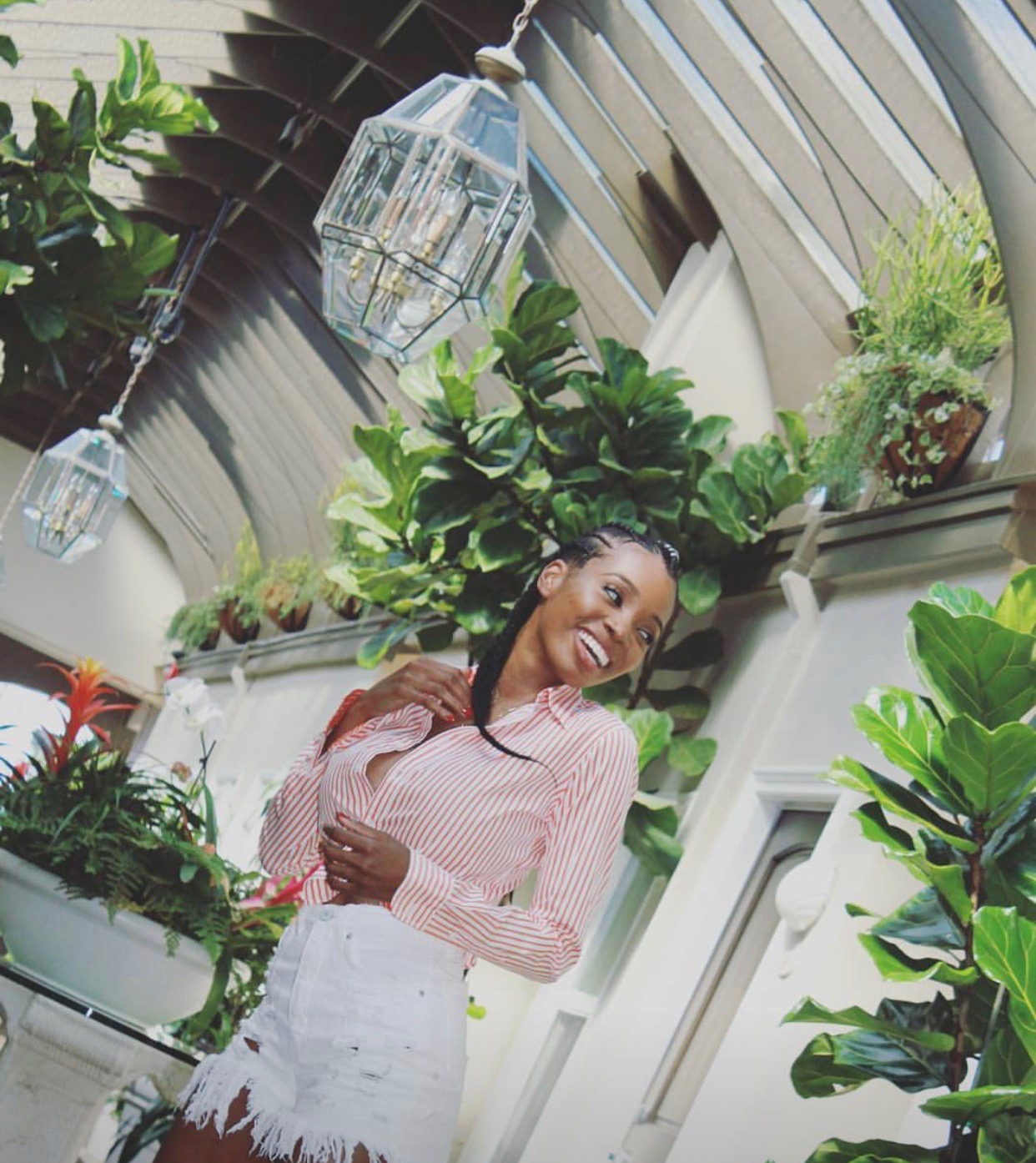 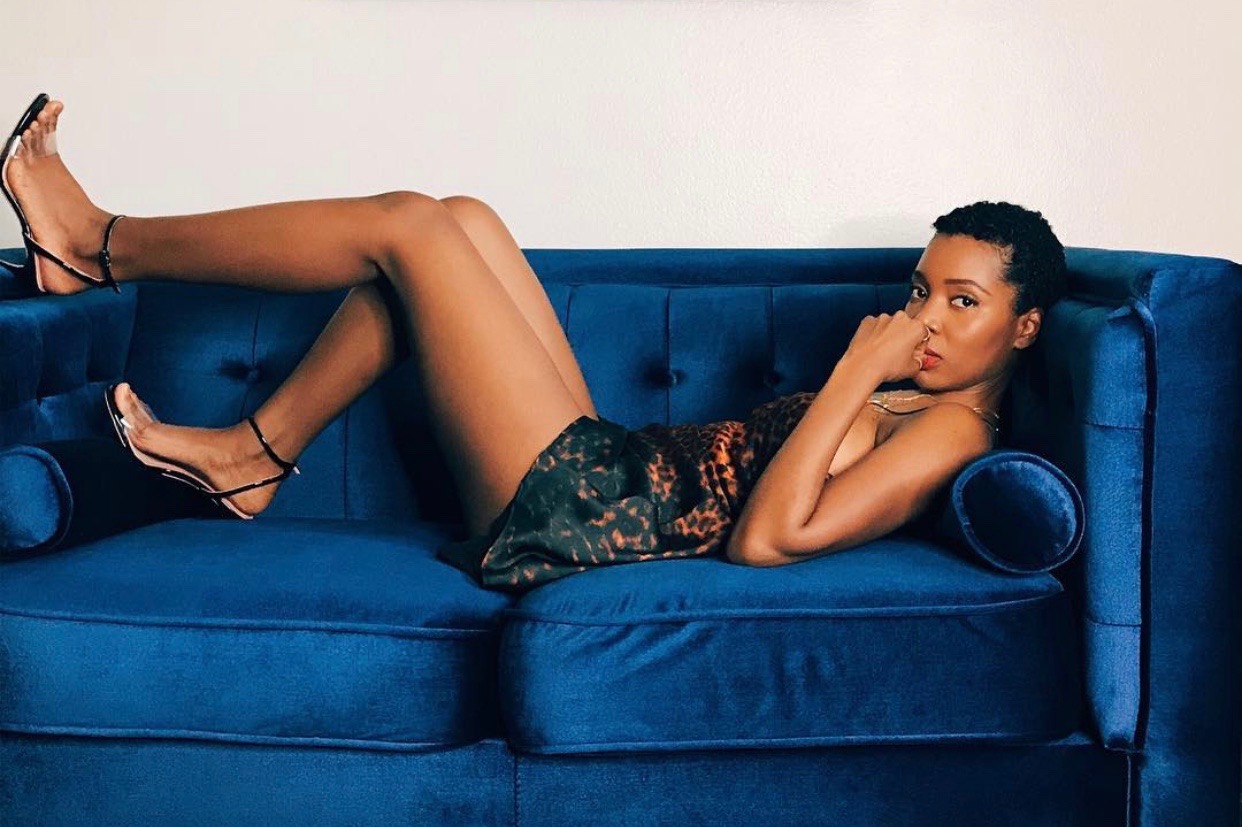 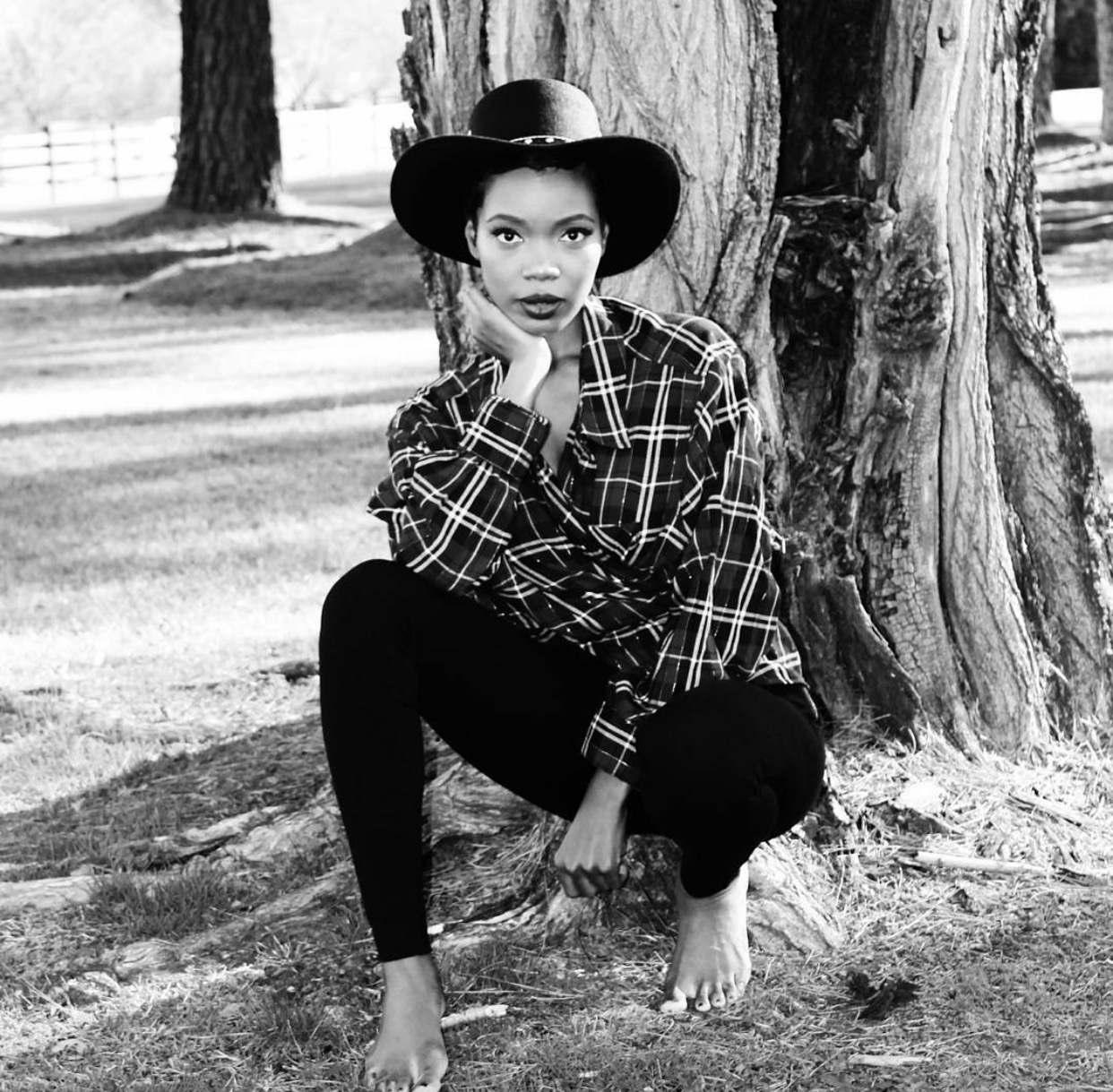 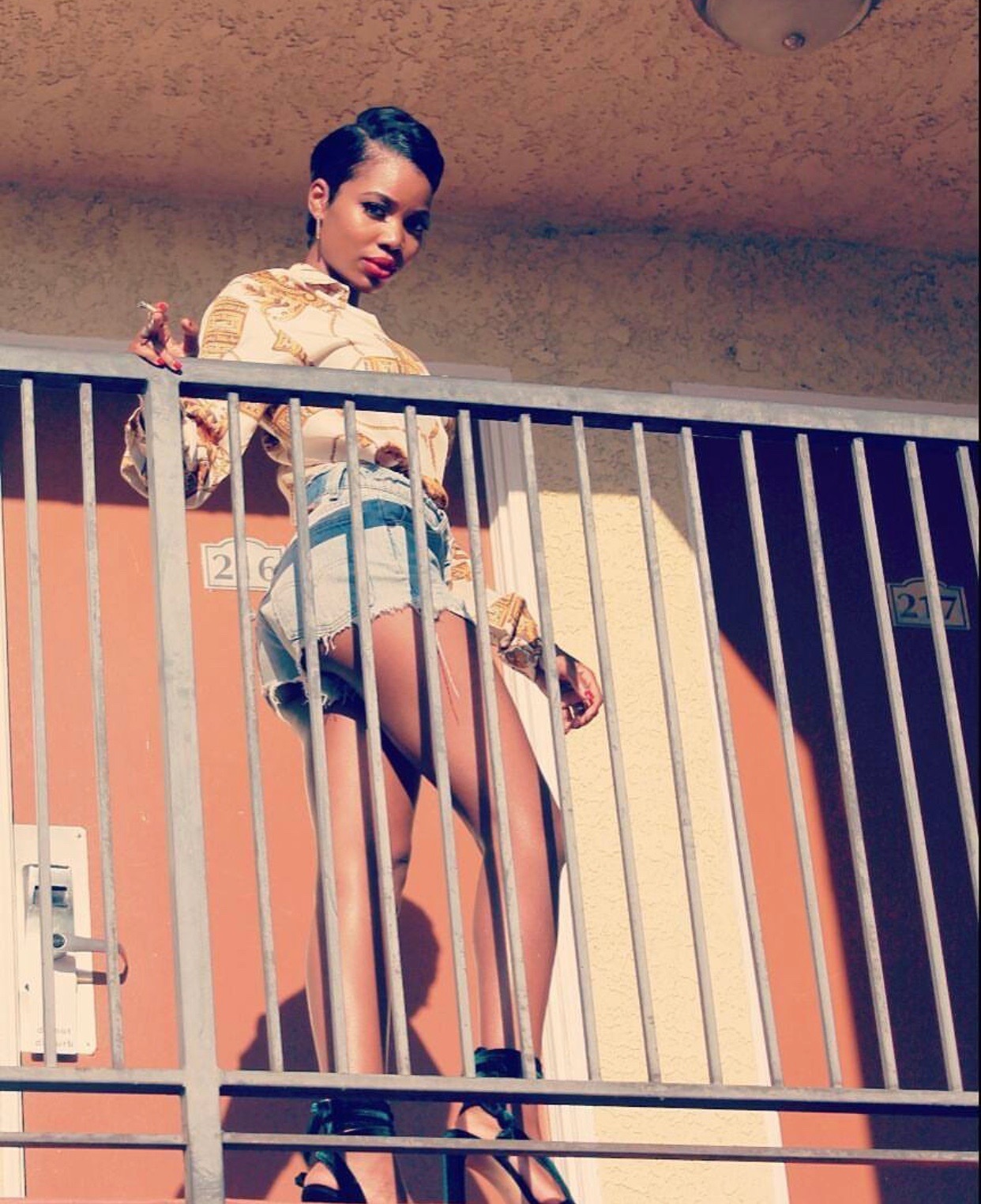