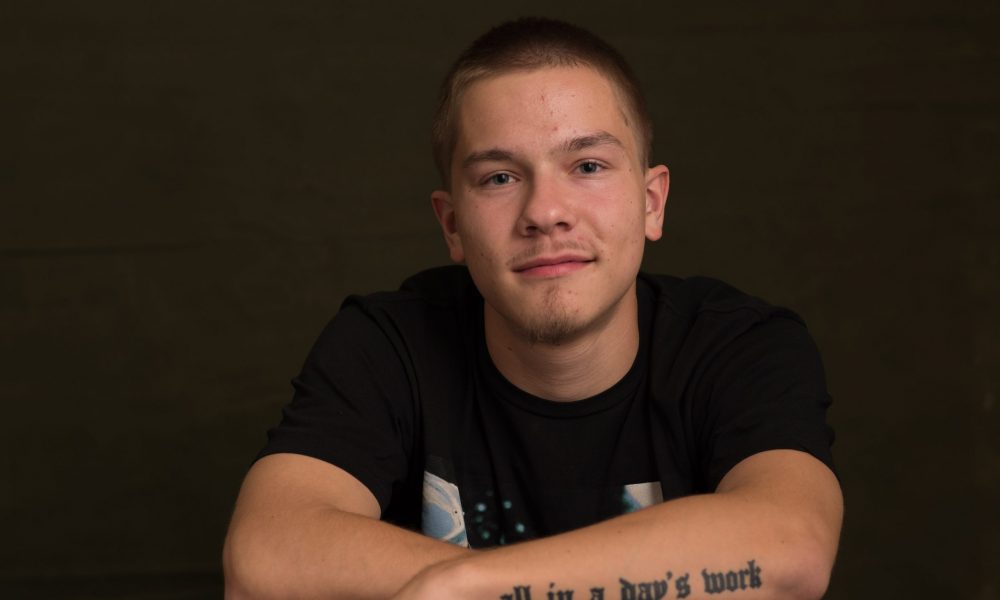 Today we’d like to introduce you to Ali-Han Ibragimov.

Thanks for sharing your story with us Ali-Han. So, let’s start at the beginning and we can move on from there.
I have a story to tell, man, I don’t even know what to begin with. I’ve had entrepreneurial traits since I was a kid. I started writing a script for my video game project called Antinomy when I had just moved to Austria in 2013. When the script was finished, my sister Diana helped me find a developer for it, so I emailed the guy, Ivan Ertlov, and we had a meeting. I pitched him my idea, and he loved it. I was 15 years old, man. I’m so grateful for the fact that Ivan overlooked my age back then and gave my project a chance.

I’ve learned SO much from him since I’ve known him. He helped me polish everything up and make it more presentable, and in the meantime, I found my first potential investor. We’ve set up a meeting and I pitched him Antinomy. He appeared to like it, but after a couple of months, he finally told me through his assistant that he decided not to move further with it.

Thank God for my parents – they’ve always supported me and believed in me, so they helped me jumpstart the project. I’m a very competitive person, so when I learned of the investor’s decision I was set on making him regret it – I called Dave Fennoy’s agent, and managed to get him on board the same day. Not too long after that, I inked Adam Harrington. He helped me get other great voice actors onboard and introduced me to the Bay Area Sound guys, who also contributed a bunch to the project.

Over the past years, I’ve been polishing the script and the project and held multiple meetings with different investors, but I’m yet to find one that would either fully understand my vision or one that I would be truly proud to call my partner.

With me being so deep in Antinomy, I’ve also developed a huge passion for music. My friend who I was going to school with at the time, Tao Hergouth, was learning to produce, and we’d go to his spot after classes, and spend hours recording. He’d make beats and I’d watch him do it, sometimes give him ideas, we’d talk for hours about music and dream about setting up our own record label. He expanded my horizons on music so much and helped me look at the art in a different way.

Soon enough I began to learn how to make beats myself. I discovered an up and coming artist, Etienne Ben-Okagbue, who goes by E.T.I, through a friend, and got in touch with him. Etienne and his partner, Rocky Akintunde, a.k.a Rockimonsta made a song with Tao, and it was dope. It’s called “Shakara”. When I heard both of them spit and sing, they became my favorite artists. For real. So for about a year I worked different jobs and hustled on the side to make enough money to partner up with Etienne and properly set up our label VSOP Records (@vsoprecords on Instagram) in July 2017. Etienne is a very hard worker, he’s yet to let me down.

After setting up the label, we organized a show in Slovenia and released Etienne’s debut EP “I LUH V.S.O.P.” in June. We’re gonna be busy this summer with multiple releases scheduled, as well as my very own EP being one of them! When I moved to LA this past September, days after the show in Slovenia, I met my partner Rashan Allen. The day after we met, we were already up all night at his spot, talking about projects we’re working on and reading each other’s scripts. This would be happening almost every day for months, with us continuously pushing and challenging each other.

Rah is the hardest working person I know, this man could skip sleep for days just to work on something he’s feeling passionate about. Soon enough we decided to unite our efforts and form MOORvision Inc. and MOORvision Productions, with him also joining me and Etienne as our third partner in VSOP Records. Over this time that me and Rah have known each other, we’ve developed a true brotherly relationship. He continues to inspire me on a daily basis.

We’ve worked on projects with Bone Collector and a number of small budget personal projects. I’m currently producing multiple shorts for other filmmakers, and as MOORvision Productions we’re getting ready for the pre-production of our first official short film. Life has been beautiful and it’s gonna keep getting even better as we roll out all the projects that we’ve got in the vault, whether it’s music, films, or video games. It’s all in a day’s work!

Has it been a smooth road?
I’ve been rejected countless times, without proper discernment, by people who aren’t ready to overlook my age or my particular lack of experience in certain fields and just put faith in me. Everybody says they wanna invest in youth, but seldom do they do it. There’s been a lot of talkers and promises along the way, who haven’t held up to their word.

Me and Rah were blessed to work with a number of celebrities and people in the position of power, and the best thing about being around them is learning what NOT to do, and how NOT to act when we’re up. There have been moments where I’ve lost money, by wrongly investing or something not paying off as expected. But nothing can ever stop me. A real hustler loses money just to go get some more.

So, as you know, we’re impressed with MOORvision Inc. – tell our readers more, for example what you’re most proud of as a company and what sets you apart from others.
MOORvision Inc. is a creative powerhouse. We currently only do films, video games and music, but when the time comes, we plan to expand into other fields too. We literally got so many projects that one lifetime won’t be enough for them all. With that being said, we aspire to be influential and create content that is relatable and has a message to it, and that people will learn something from.

In my opinion, stories and music are two of the most powerful things in the world, and there’s no telling how many people we can touch and influence when we master those crafts.

Let’s touch on your thoughts about our city – what do you like the most and least?
Los Angeles is a beautiful city. Many people who inspired me, such as Kobe Bryant, Dr. Dre, Tupac, have spent the majority of their lives here. I love the city’s vibe and energy.

Everybody is trying to do something. You can literally go on Hollywood Blvd or any other street and scream “Any actors here?” or “I’m looking for a cameraman!” and I bet you you’ll find what you’re looking for. You can get so many connections here, and just network.

This is particularly great because with my company we try to give up-and-coming talents a platform for whatever it may be. There’s no better feeling than knowing that you’ve changed someone’s life. Or at least inspired them. On the other hand, the worst thing about LA is, which I was once told, almost everyone here is looking to make a connection, and rarely is someone trying to make a friend. 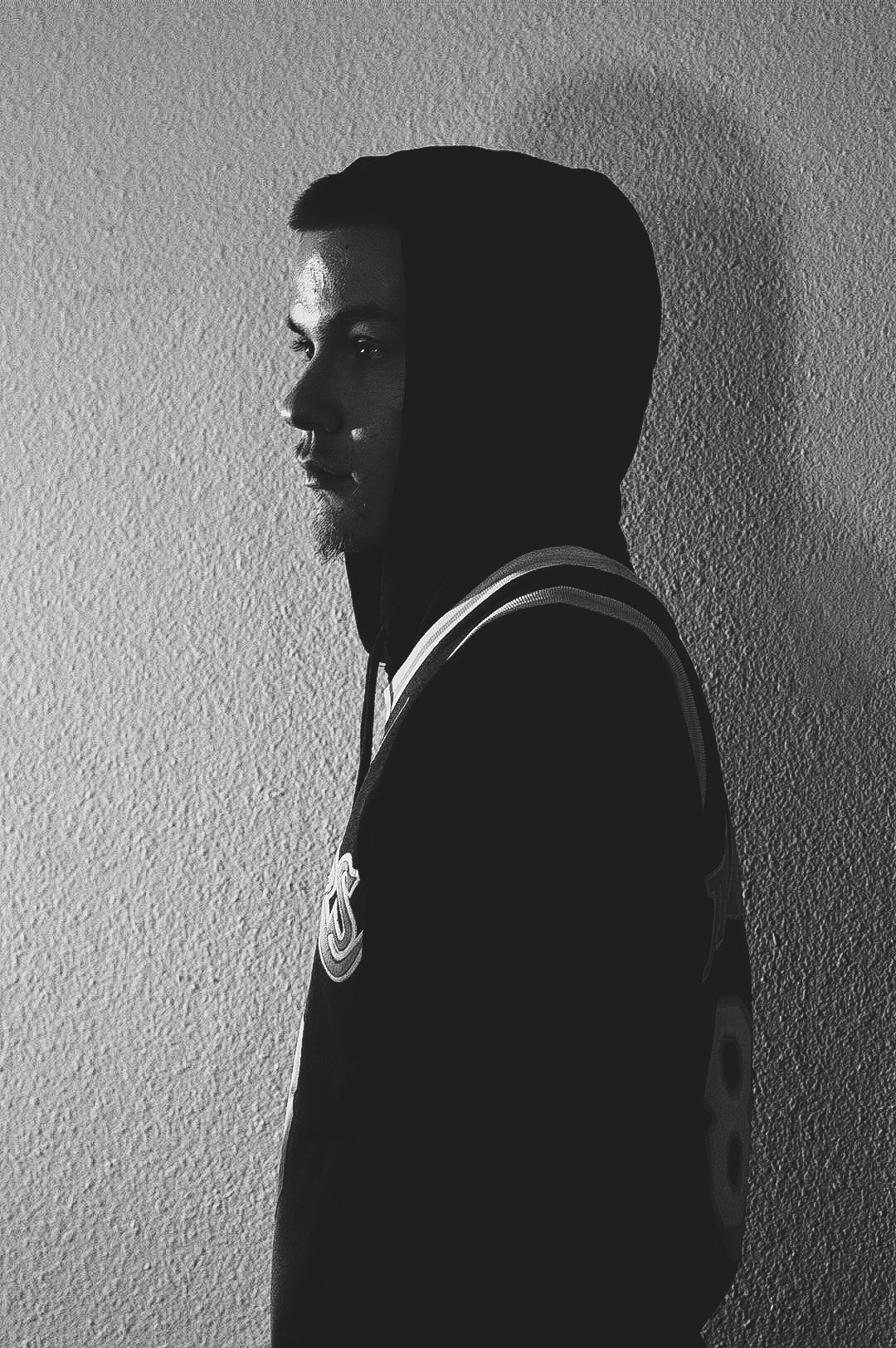 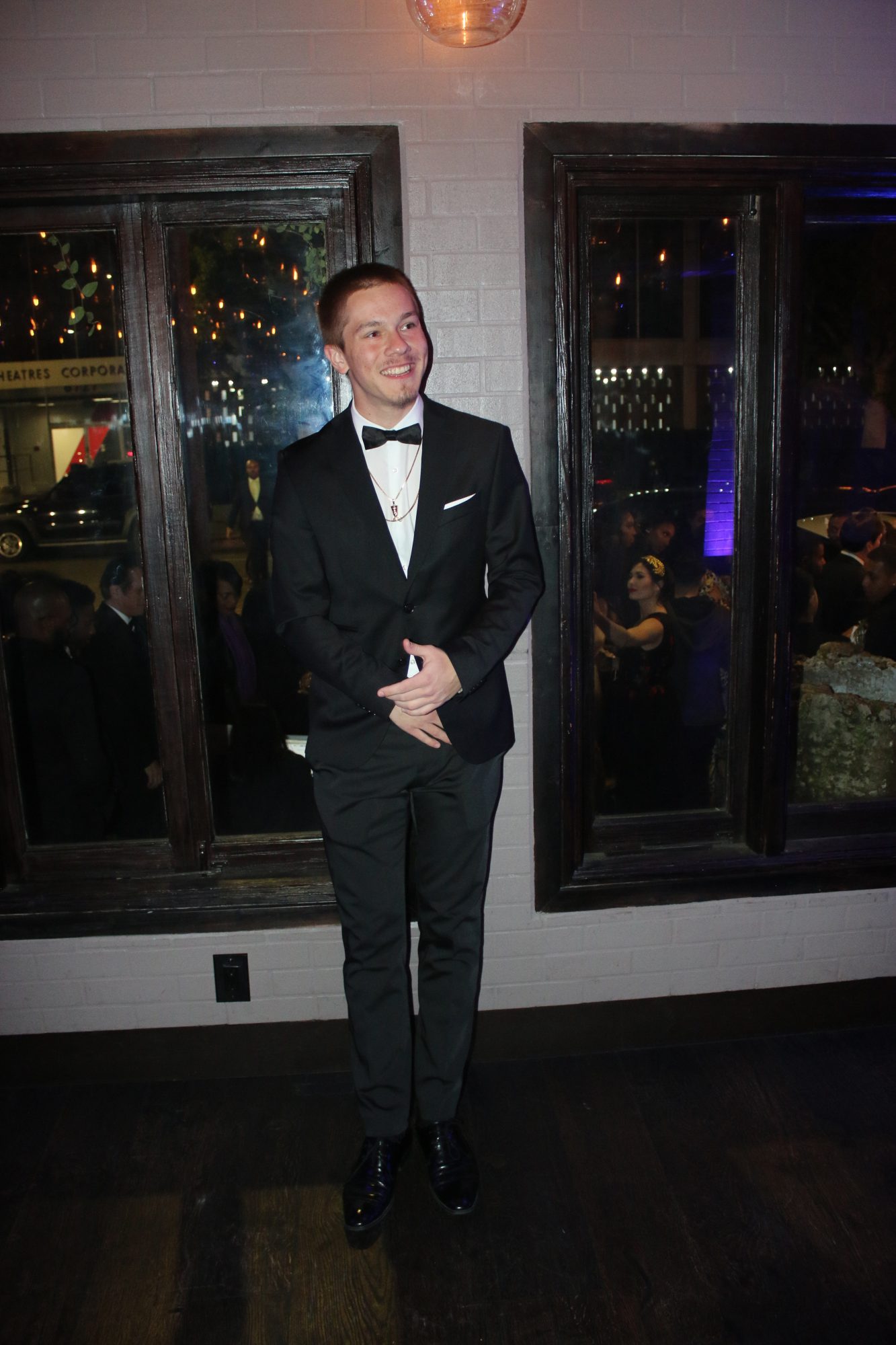 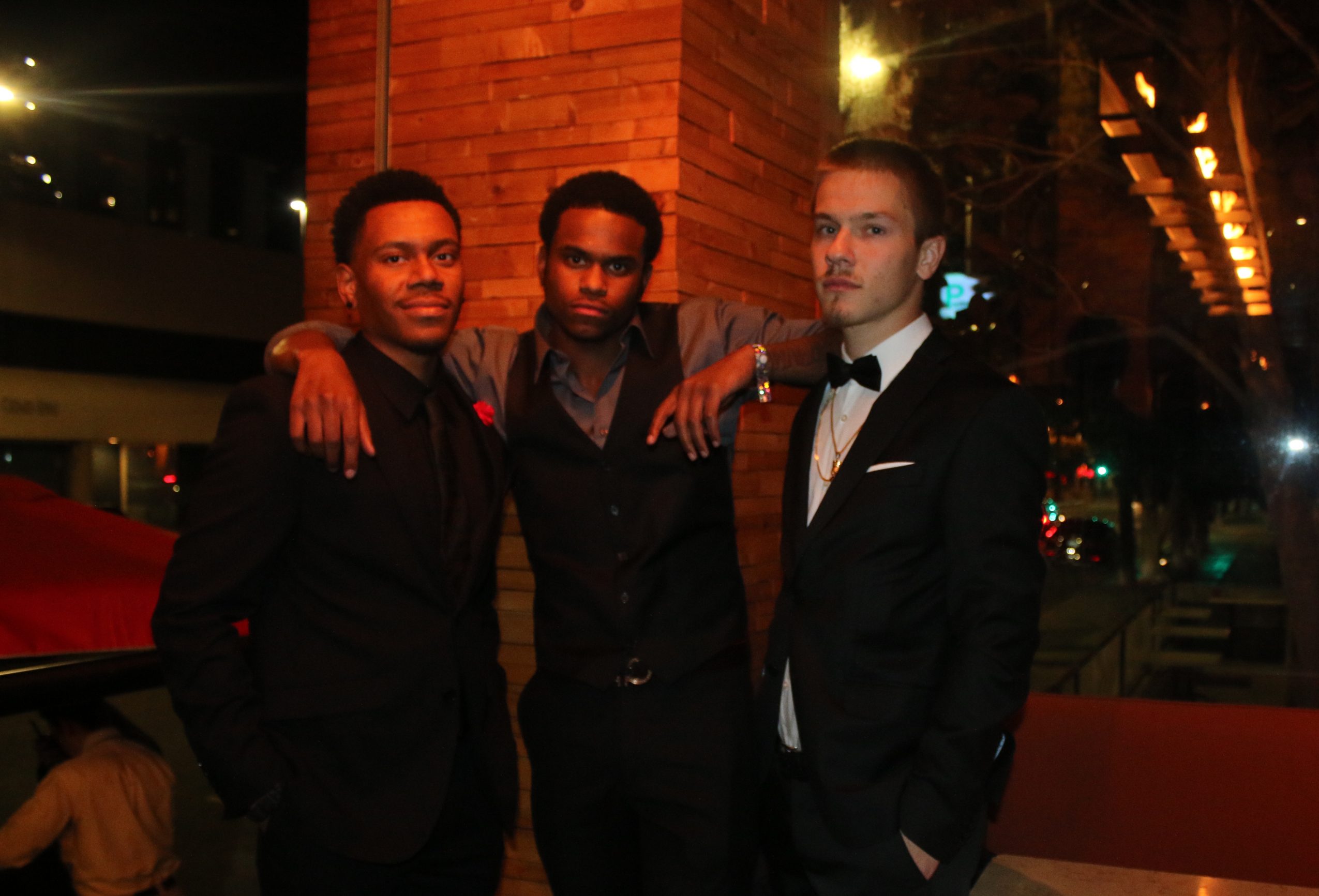