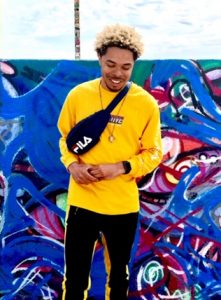 So, before we jump into specific questions about the business, why don’t you give us some details about you and your story.
Well, it starts off like this. I’m the youngest of seven brothers and three sisters.
However, I grew up living with four of my brothers in Dallas, Tx.
Each of my brothers had a special talent.
One was an R&B singer.
Another was a Dj that could blend music really well.
As far as the other two, one was the lead singer of a heavy metal band and is also a great actor.
The other one specialized in break dancing and studied hip-hop.

As a kid, I soaked all of that in and it stuck with me.
I took piano lessons as a kid and then my mom had me join the band in the 6th grade.
I played the clarinet at first but I didn’t like it. as soon as I entered the 7th grade I switched to the trumpet but didn’t like that either. So, I joined the step team and the school choir during my 8th-grade year. After school during a step, practice is when I’d find myself spitting freestyles with the step coach (who was also my English teacher).
that’s when I realized, I lowkey go hard at this.

So, from freshman to senior year, I was constantly working on my flow, I would even get inspiration from Eminem, Outkast, Bone Thugs n Harmony, Hopsin, also Paul Wall & Chamillionaire. As my flow was getting better, I noticed I was able to piece music together and make it catchy. That’s when I decided “I need to start recording”. I recorded my first song, uploaded it to YouTube and Facebook, and the song went viral at my school.

After I graduated that’s when I decided to take the music business seriously. I started recording more music, got spins on the radio in Dallas, dropped a music video, went viral, then got co-signed by lil dicky.

After many accomplishments later it’s like I hit a wall. I was doing a lot but it wasn’t going anywhere. Things started getting slow and it got to the point I didn’t know what I wanted to do next. What made matters worse was my older brother had went missing, then my mother passed away around that time and it put me in a bad slump. But I knew she wouldn’t want me giving up.. she definitely would want me to keep going.

I’ve been out here for a little over a year now, and I tell you it hasn’t been easy. A lot of wins and a lot of losses. After I spent the first year getting used to L.A., someone approached me and told me I have a unique look and I should get into acting.

I laughed at first but then I thought about it.
Since I have personality, I’ll try it out.

I started doing background for a few months, come to find out directors think I’m pretty good so I started getting a lot of air time on a few TV shows. I’ve been featured on Single Parents, Modern Family, Westworld, Animal Kingdom, and A Black Lady Sketch Show.

After building up my entertainment resume, Noel palm (President of Element Talent Agency) reached out to me about representing me. We had a meeting, I signed the contract, and now I am a signed commercial actor.

Great, so let’s dig a little deeper into the story – has it been an easy path overall and if not, what were the challenges you’ve had to overcome?
It hasn’t been easy, but I’m making it happen. At first, I had to get used to how fast Los Angeles moves, but one thing I’ll never get used to is the traffic. Also, there’s a lot of competition out here so you really have to be original and stand out. Another thing, you have to be on the grind constantly, even have a few different hustles, it’s not easy investing in your career while staying on top of your bills.

My biggest struggle I’m still going through is dealing with the loss of my mother. I used to start my mornings off with a motivating conversation with her, she had the best advice. I wish I could still get advice from her, especially with what I’m doing now.

Please tell us more about what you do, what you are currently focused on and most proud of.
Well, as an Artist, my stage name is Moonrock Mont (basically means I’m out of this world). I rap, sing, song write for artists and do a little producing here and there. I guess you can say my sound is known for being fast-paced, melodic, and unorthodox.

My music isn’t the only thing that sets me apart from others, my goofy, random, and off the wall personality does as well. When someone meets me they tell me all the time I remind them of a cartoon character.

I’m really proud of how much I accomplished this year, it’s a blessing to be able to move to a different city and make a name for yourself.

Oh and I forgot to mention, I throw skate competitions with a charity group called “Community Steps” and we partnered with the American Heart Association. We work with other sponsors like Zumiez, and other clothing brands to give back to the kids. We give away free clothing, food, and skate gear, it gives the kids a chance to pick up a hobby. I definitely plan on throwing more competitions and making them bigger, the last one we had a couple of well-known rappers, and wrestlers come out to support the cause.

Do you look back particularly fondly on any memories from childhood?
I really don’t have a favorite memory from childhood, I really enjoyed my childhood growing up. Every day it was always something new and adventurous. Although I have to say when I first landed a kickflip on my skateboard at 12 years old, that changed my life. 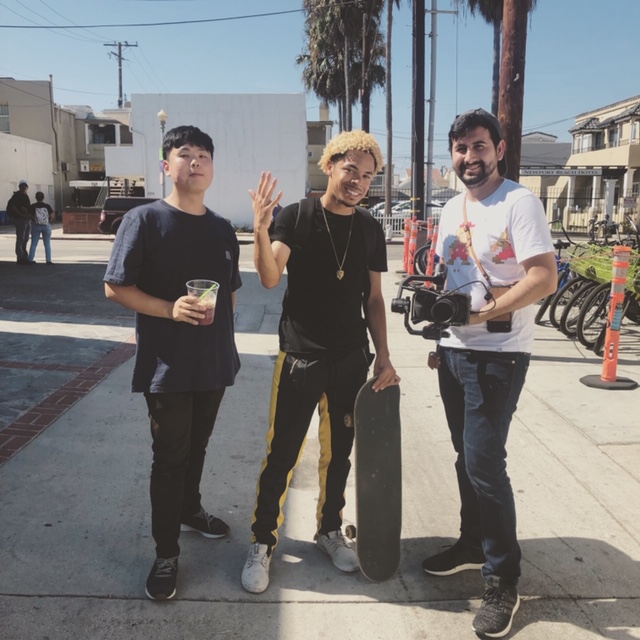 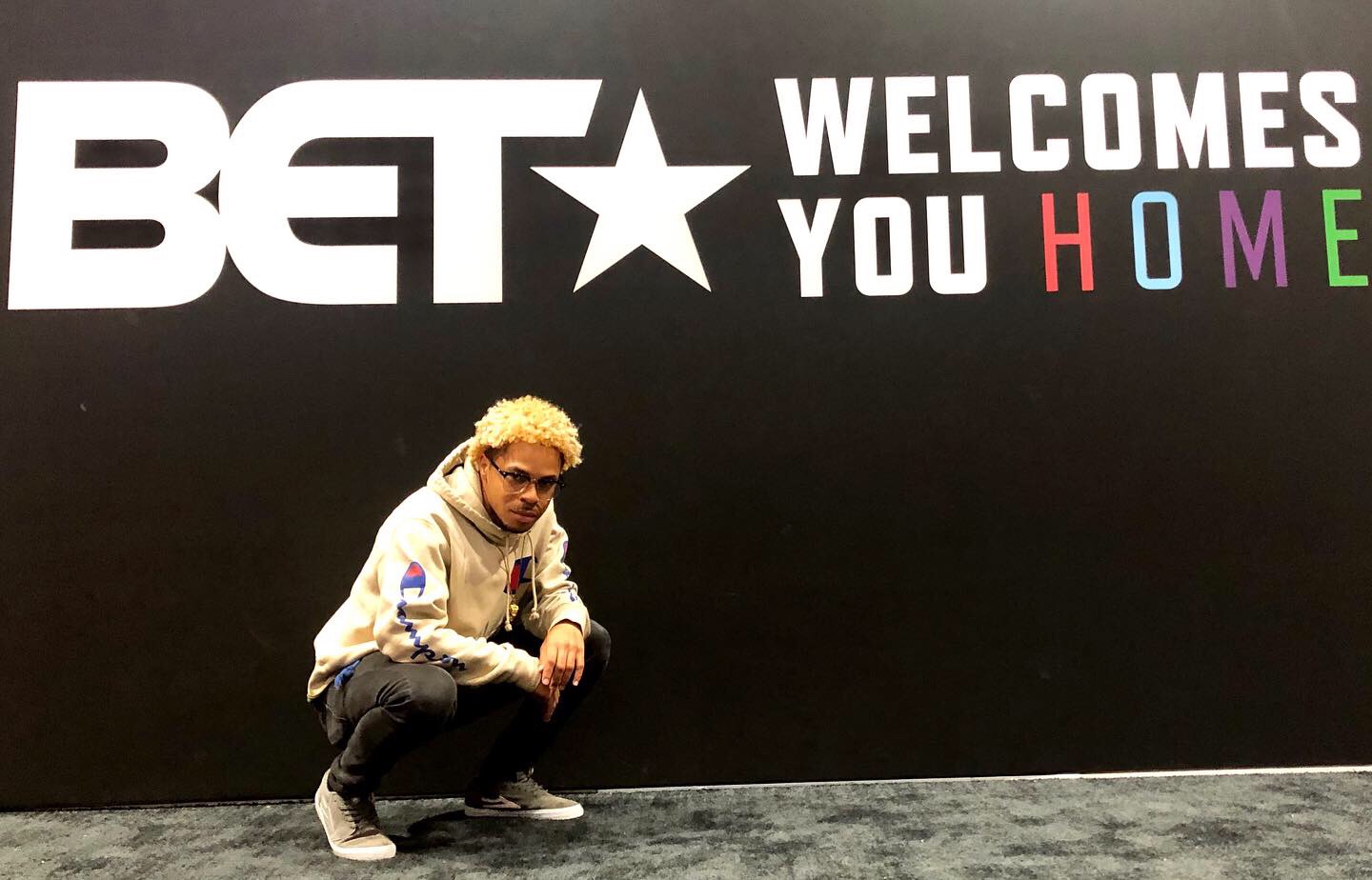 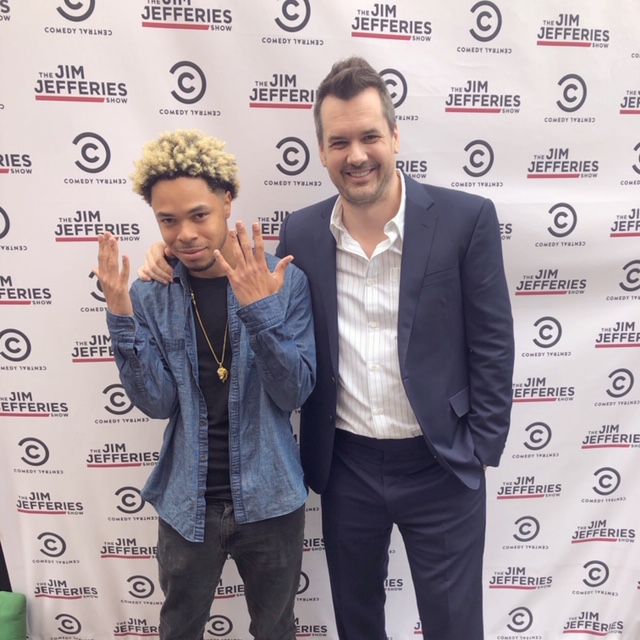 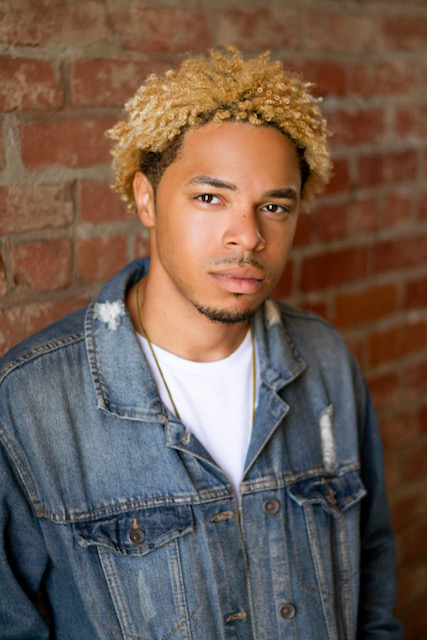 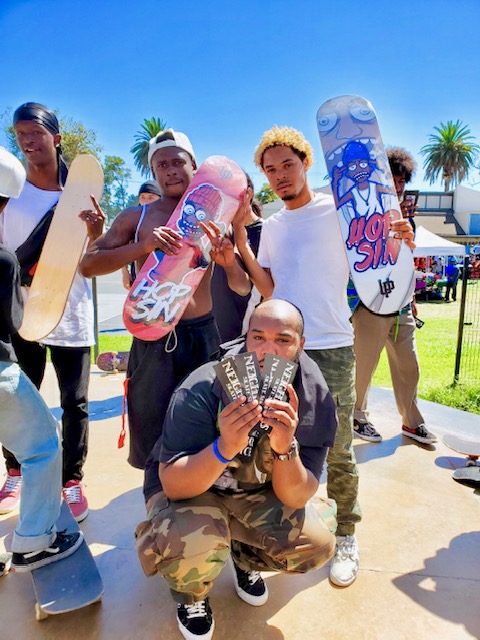 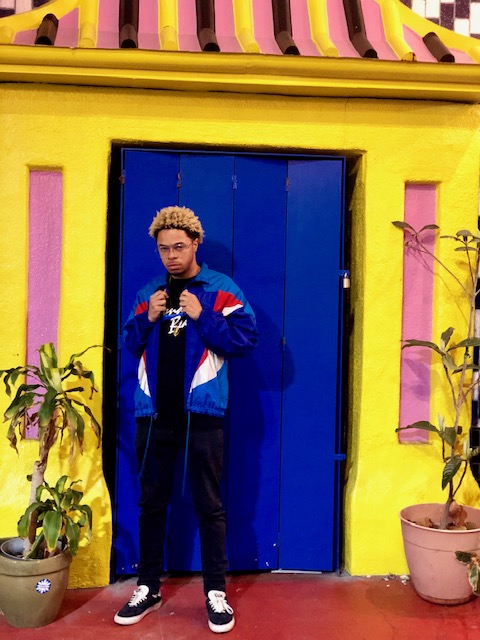 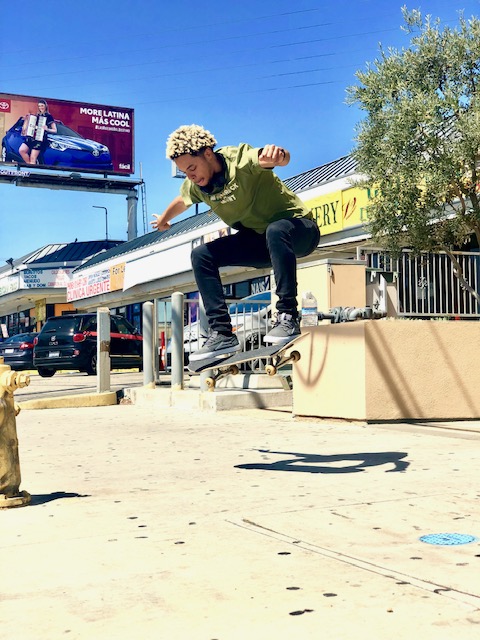