Meet Gilbert Smith of The Montalbán in Hollywood 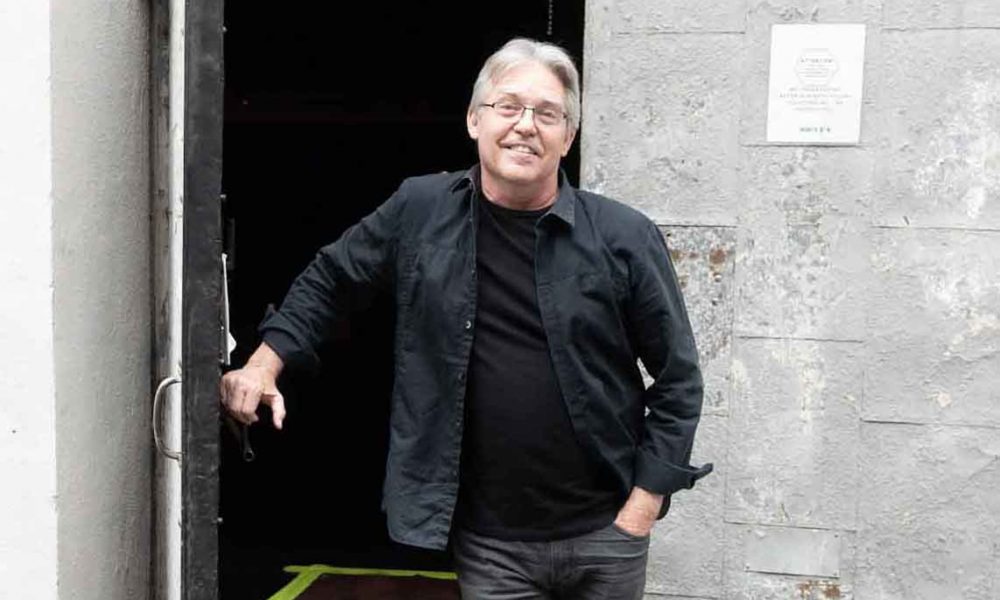 Today we’d like to introduce you to Gilbert Smith.

Thanks for sharing your story with us Gilbert. So, let’s start at the beginning and we can move on from there.
I was born in Hollywood. My grandmother owned a classic garden court six unit apartment on the north side of Homewood Ave. It was located just half-block west of Vine Street. The property is now part of the Academy Park (currently in the completion phase of construction by Kilroy Realty with Netflix being the key tenant.).

In the 1950’s, across the street was the backstage load-in dock for RKO Studios. The RKO studios on Vine Street were sold at one point to ABC Television in the early 1960’s. The property is now a research library for AMPAS and is named The Pickford Center and boasts a beautiful auditorium for film screenings and film development conferences.

My first memories were on sound stages. I was playing roles in commercials and made appearances in television programs as a child actor. I tell people that my life started in a typical Hollywood fashion, I was hired at four and fired at five.

During summer school at Reseda High School, I was introduced to making photographs. With art and commerce as a profession, I was very fortunate to enjoy many years running a successful commercial photography studio. We worked on marketing and advertising projects branding a shortlist of our clients included Ford, Oakley, Apple, Nissan, Jeep, Renault, Toyota, Coca Cola and Alfa Romeo.

In 2005, I received a unique request by actor Ricardo Montalbán to look at and review the business model for his recently christened, Ricardo Montalbán Theatre. I gathered as much information about theatre as I possibly could in a six month period for a self-imposed deadline for my study. I submitted my report to the board of directors, who adopted my plan in 2006. I was elected to be Chairman in 2008 succeeding the honorable Jess Araujo, Esq.

My goal has been to create a unique theatre setting. The theatre center was renamed to honor a 20th-century cultural icon, Ricardo Montalbán. We have been fortunate to have the support of his legacy for leaning forward to teach future generations the art of sharing. He broke into the American cinéma as part of MGM’s famous contract players in the 1940’s. Ricardo Montalbán was in demand for major film, television and commercial roles for over six decades.

During our past decade as a theatre company, we have seen many successful engagements with our community. We are continuing his legacy by pioneering the opening of rooftop screened entertainment in Hollywood, hosting screenings and special fundraising events. We have been presenting concerts, stand-up comedy, premiere screenings, our own Rooftop Movies at The Montalbán, and stage plays inside—on our main stage, which seats almost 1,000—and outside on our rooftop. Our main stage is still our principal attraction with its generous stage space, acoustics and intimate audience setting that creates a great synergy between performers and our audience.

With the COVID-19 challenges, we have made temporary alterations to our theatre to accommodate broadcasting virtual concerts and themed immersive experiences. Our theory is to receive guests who will enjoy our theatre on a daily basis at reserved times. We are building a socially spaced and responsible setting for everyone to absorb and be engaged by entertainment and art.

Our first program, post COVID-19 quarantine will be presenting “Icons of Darkness.” We are teaming with Producer/Director/Actor Rich Correll for this program. Rich is partnering with theme park attraction company, Scarefactory, which is headed by David Fachman. Guests will be immersed into the world on SciFi, Horror and SPX in a multimedia immersive experience.

Rich Correll has made it a lifetime passion to preserve film history and imagination with his purchases of unique film creations. He has collected the artifacts from movie scenes spanning decades of film history. He started his collection during his child acting years on the Universal Lot with his recurring role on “Leave It To Beaver.”

We create teams that present unique entertainment and educational opportunities.

Has it been a smooth road?
We take risks as part of the experimental process in theatre. By taking this path, we are looking to move mountains. We relish any chance to make programs more flavorful and distinctive. We always evaluate previous program efforts to build our next series. My theory is to allow myself and others to make mistakes. I only ask that we own them and to learn from the experience. When risk is taken, passion reigns.

Please tell us about The Montalbán.
Our theatre, The Montalbán, is in the “Heart of Hollywood.” The creation of this venerable theatre and institution in Hollywood began in 1925. Hollywood was in a new “Silver Screen Gold Rush.” People from all parts of the globe were coming to seek opportunities to be famous on film. Certainly, there was rapid growth to create a working community to support this glamorous lifestyle.

Our theatre has survived many decades of change. When I arrived in 2005, I stopped horrible plans to turn our theatre into a nightclub. This was not an easy fix. I had to demonstrate that theatre could be sound investment for financial institutions.

Before our Hollywood community made a rebound, we planned and rebuilt a creative landscape at our theatre. The goal has always been defined by our ability to produce, promote and present, new original content for all platforms. We are moving forward to define our offerings to be unique, educational, informative and fun.

Is our city a good place to do what you do?
Hollywood still does represent the land of opportunity for the talented actors and artists who want to build a career in the entertainment and communications industry. For young individuals who have a keen sense of their abilities to perform, Hollywood and New York City are the two major hubs to explore creative careers in the United States. Theatre has its stars but “It Takes a Tribe to Tell a Tale.” 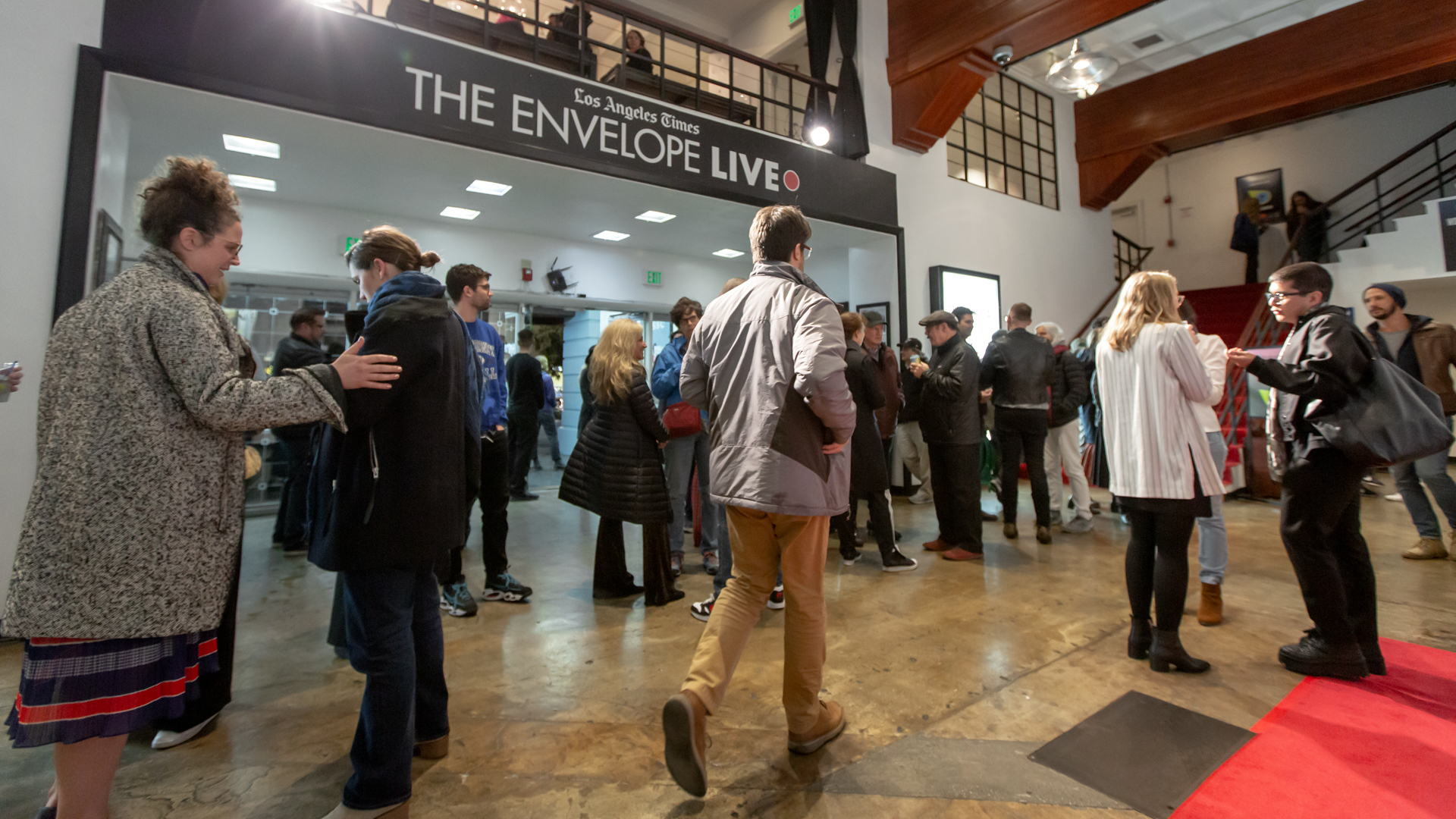 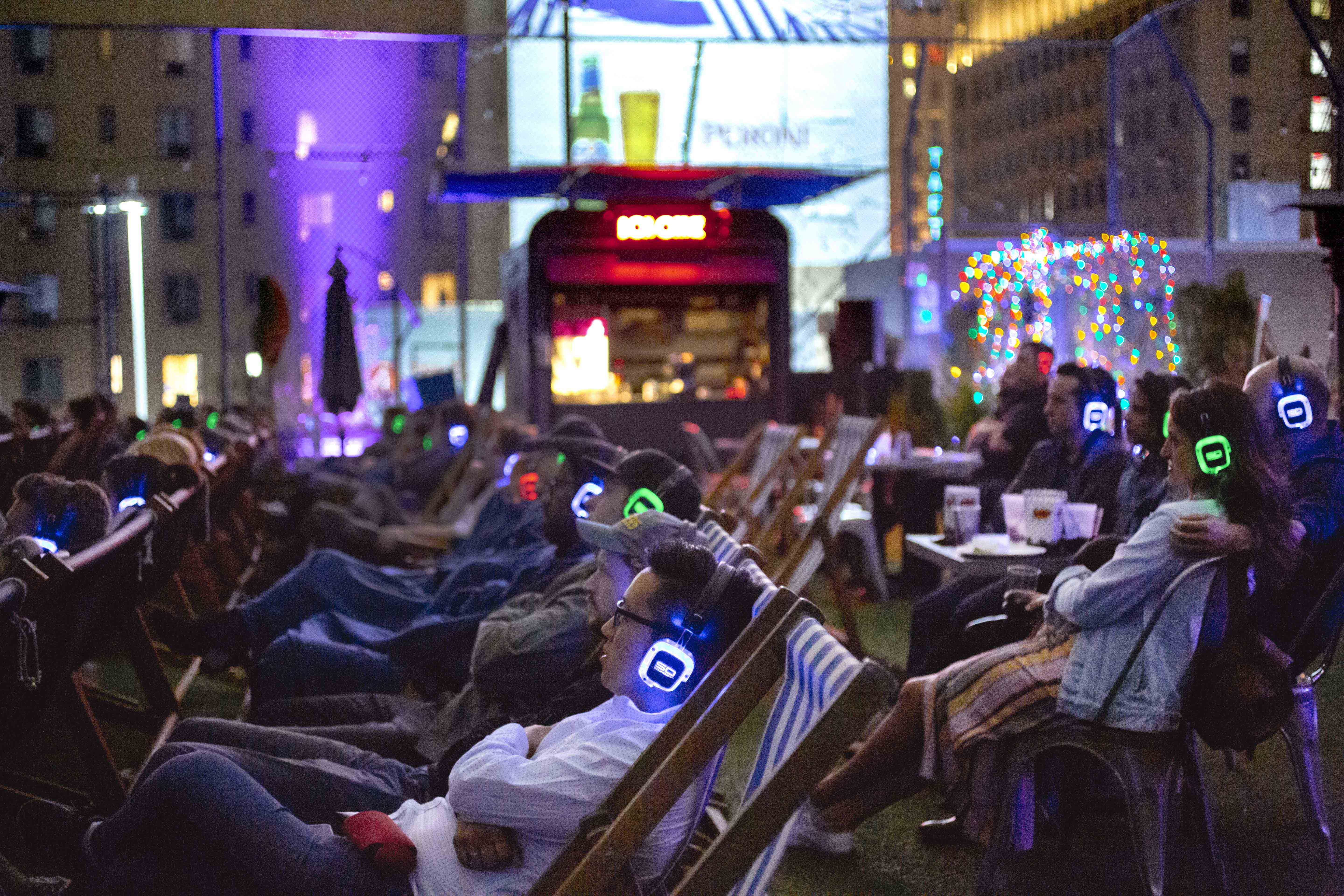 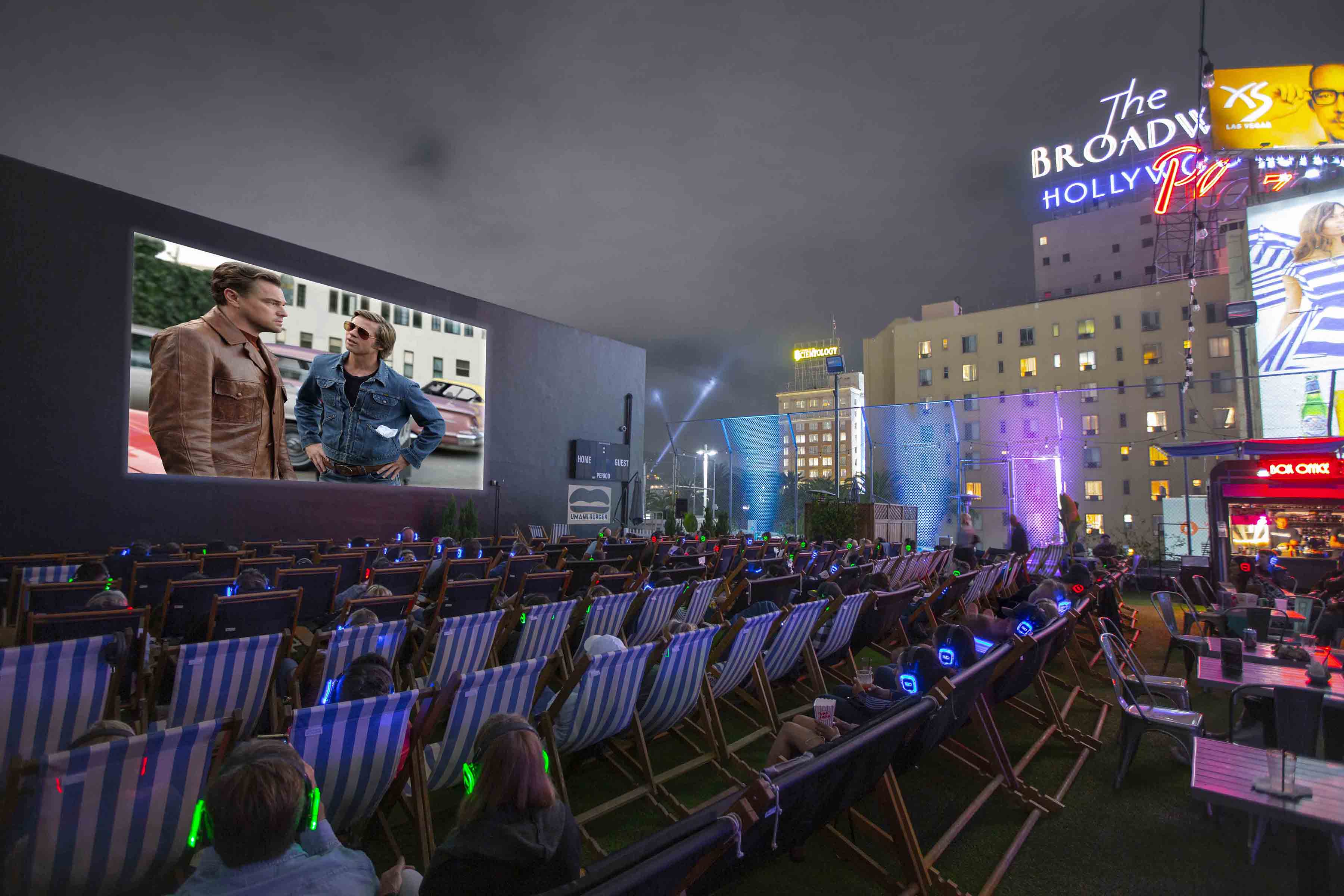 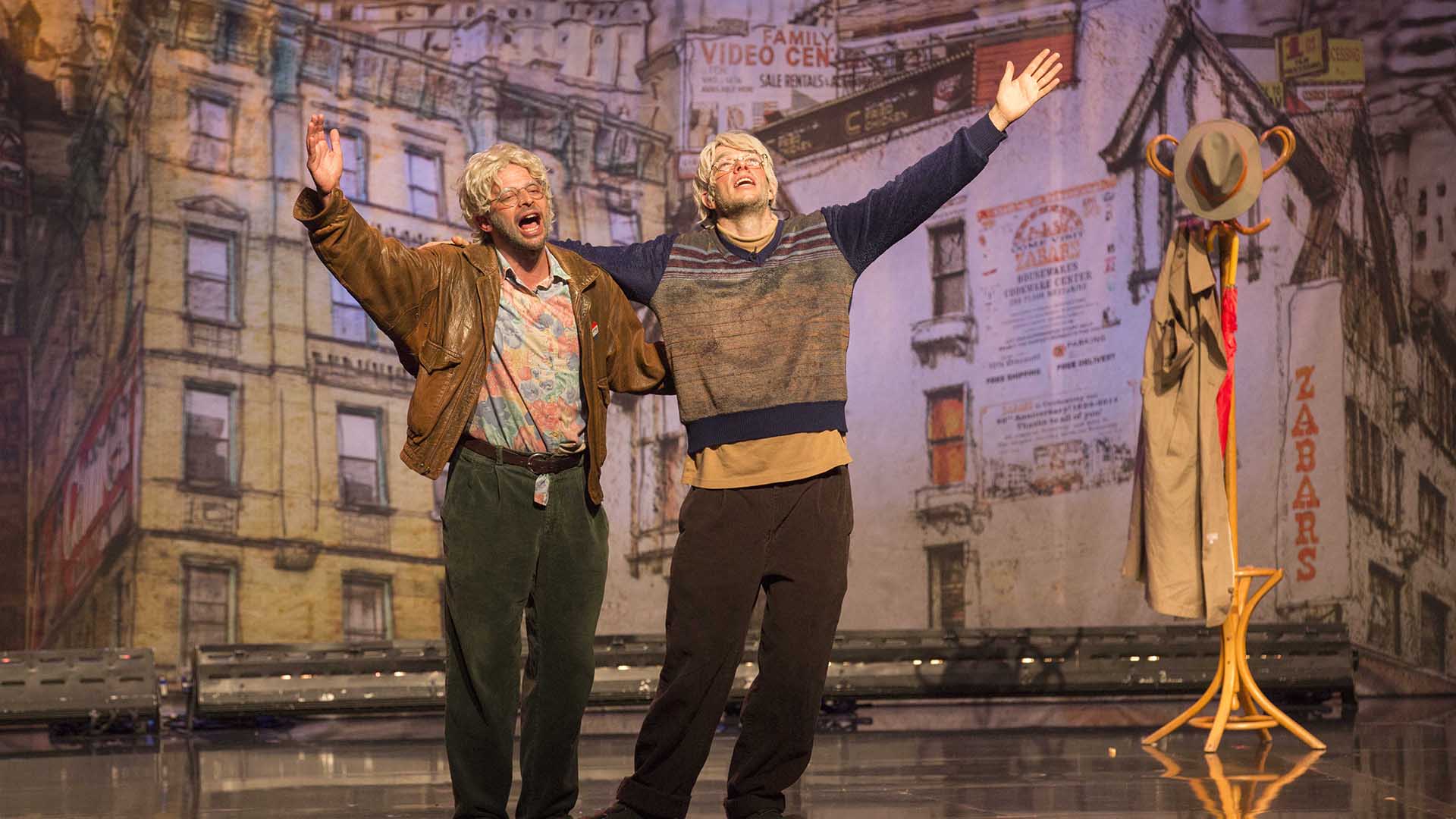 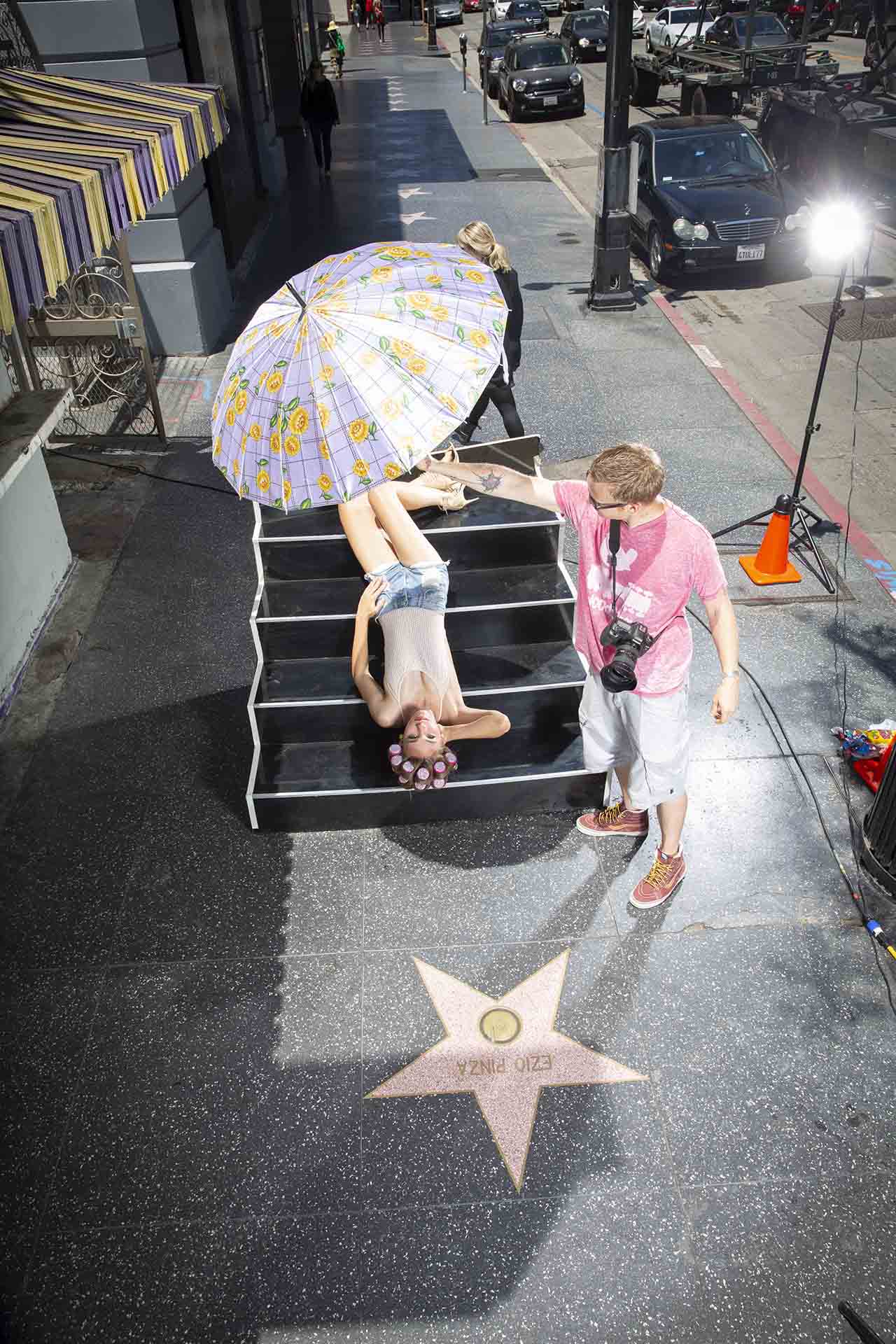 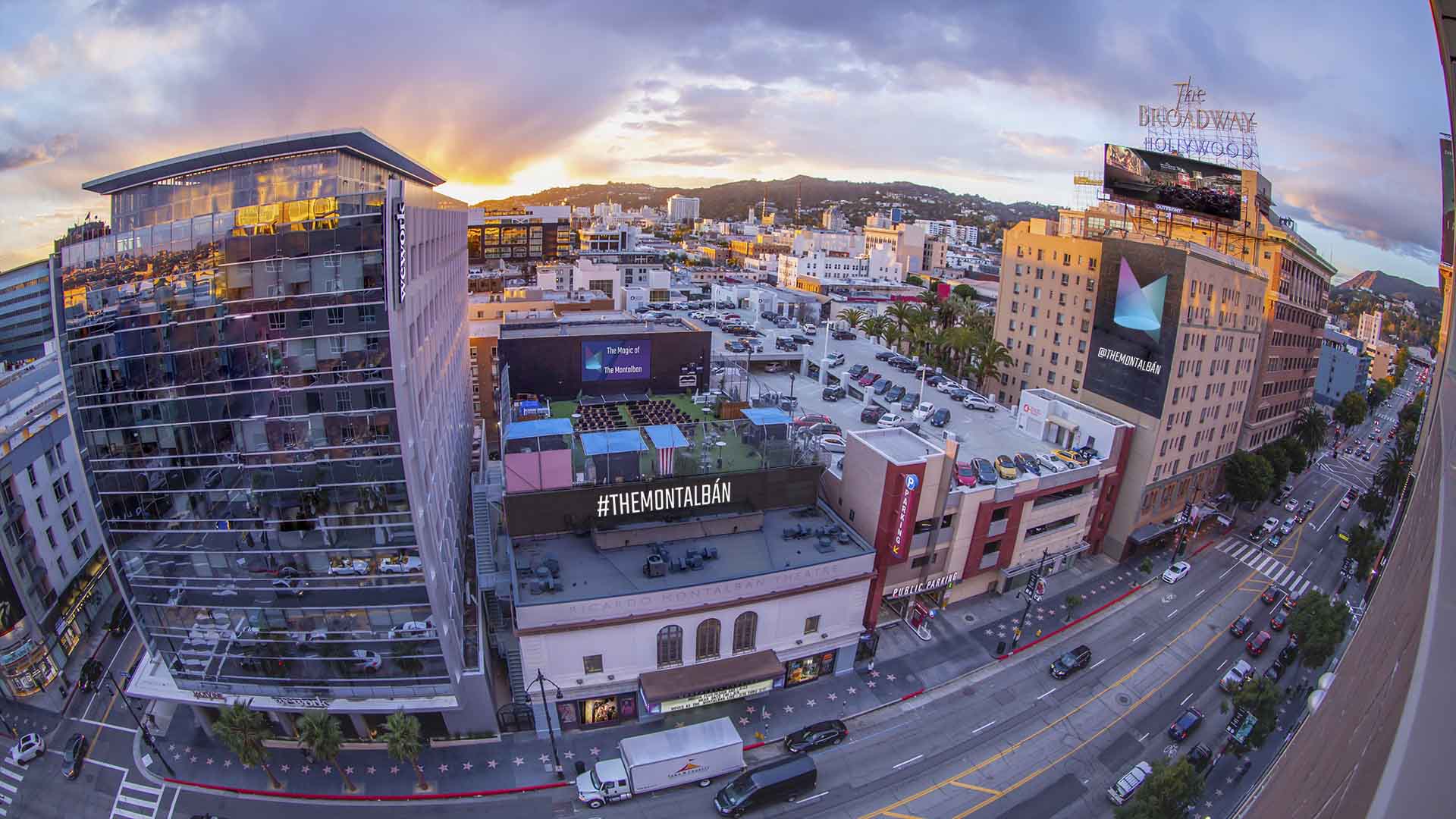 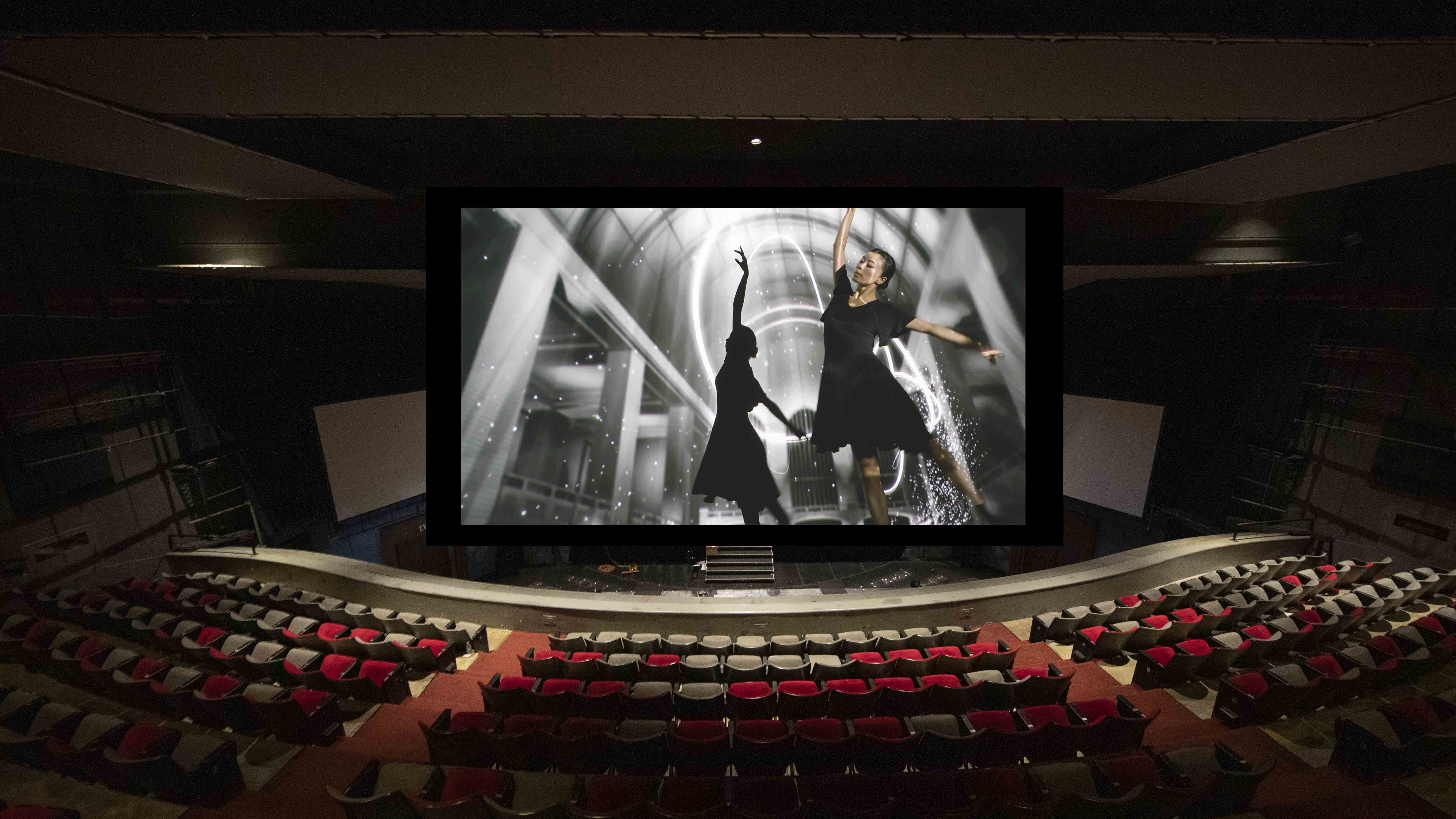