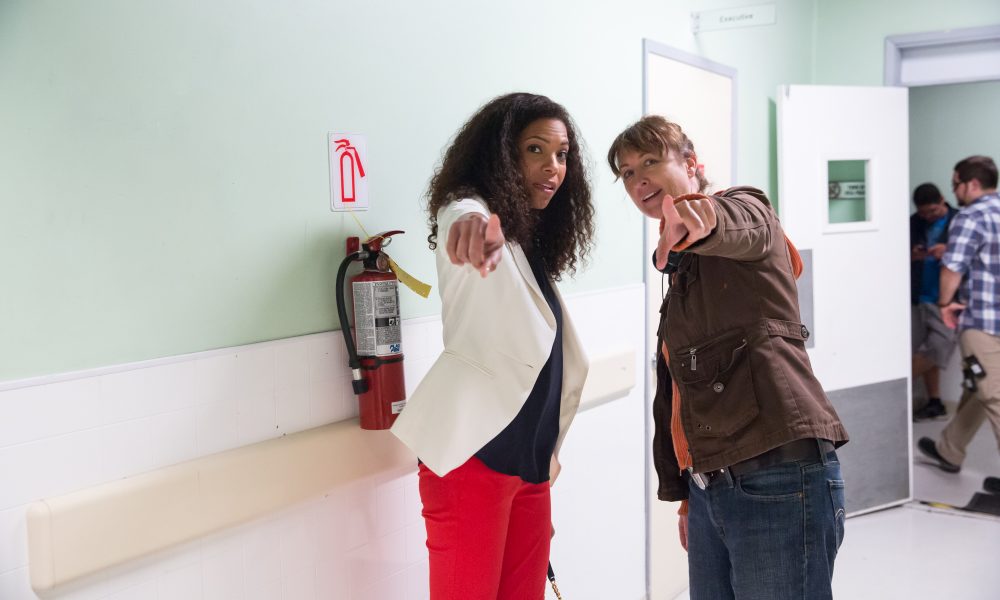 Today we’d like to introduce you to Monica Lawson.

So, before we jump into specific questions about the business, why don’t you give us some details about you and your story.
I’ve worked in entertainment primarily as an actor in film, television and theater and began as a producer by investing in independent projects in feature film and digital content.

Naturally, I arrived at a place in my career where I wanted to be more involved in the development process of filmmaking and more importantly creating opportunities for under-represented artists.

I formed BOND MOTION PICTURES and started my first project as an Executive Producer by doing a worldwide search for movie scripts. We selected a very moving story written by writer/director Sylvester K. Folks that examines the events associated with high-profile police shootings in the African American community from the unique experience of a black police wife in an interracial marriage to a Latino police officer.

BOND spent months consulting with police wives and police family advocates to build an authentic, multi-layered world that would spark a new discussion among the prevailing narratives surrounding police brutality in America.

Our film, THE PLURAL OF BLOOD, the title which reflects the plurality of loss on either side of the THIN BLUE LINE, has had the great fortune to run in festivals worldwide and in the wake of positive audience reception, BOND’s goals are to use PLURAL as a proof of concept into being further developed as a feature or television series.

BOND MOTION PICTURES is also currently partnering in the feature adaptation of the New York Times Best Selling novel The Coldest Winter Ever written by poet and activist Sistah Soujah.

Overall, has it been relatively smooth? If not, what were some of the struggles along the way?
Working in film is never a smooth road, in fact, the bumps along the way were what led us to the people who drove our story in the right direction. Rather than going through challenges and obstacles it was more about strategizing the growth of the narrative.

Producing PLURAL involved building the team of writers and finding the director that would shape a clear vision of what we wanted the audience to feel rather than understand intellectually.

We had a wealth of information from interviews and other research and to humanize the material without further politicizing it was the most challenging and yet exciting aspect of making this film.

We decided the focus was more to create an energetic shift around a very controversial topic that would arouse curiosity and discussion among our viewers.

If I had to address one challenge, it was that during the hiring process, some directors felt the script dealt with too many issues at once and did not make a clear choice for whether we were on the activism side or fully advocating on behalf of law enforcement.

In witnessing the repercussions a police wife experiences from a police shooting, our approach was leave “the moral of the story” up to individual interpretation without enforcing our opinion as filmmakers upon the audience and really trusting that when pitching to directors.

BOND is proud to say that its first film was led by a team of female filmmakers from Europe, Asia, New Zealand, South America and the United States.

Any shoutouts? Who else deserves credit in this story – who has played a meaningful role?
Credit goes to the LAPD Wives Association, as well as the police wives, law enforcement consultants and family advocates that shared their experiences in helping us develop our film.

We also thank Colaborator, the market place that connects production companies to film and video professionals.

Colaborator gave us the platform to advertise our project to filmmakers quickly and efficiently.

We also credit our composer, Nicolas Repetto for making us an award winning film for The Global Music Awards. 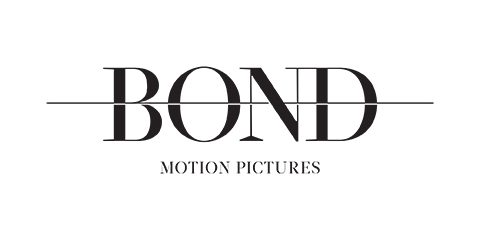