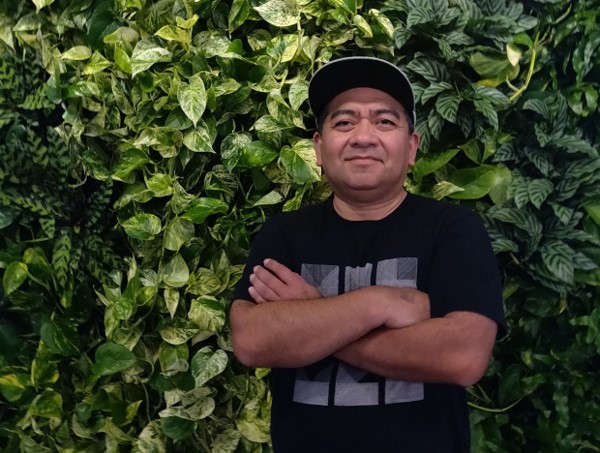 Today we’d like to introduce you to Jack Monforte.

Jack, can you briefly walk us through your story – how you started and how you got to where you are today.
In the mid 80’s I began to collect records, which led me to pursue a career as a DJ. I have a broad taste in music, ranging from Disco, New Wave, Funk to Chicago House Music, I truly love music.

I got my first break when a nightclub promoter and I met at work, through him I began to spin at local nightclubs. By the early 90’s I had transitioned into playing at underground events all over Los Angeles.

In 1992 I moved to Alaska and continued what I started by producing large scale underground events in Anchorage. After a few years of living in Alaska, I moved back to LA and continued working until 1997, when I suffered a major car accident. After the accident, I was afforded the opportunity to attend Los Angeles Recording school for audio engineering and video production.

I eventually ended up with my own studio, doing music production, working as a video editor 9-5, and still doing my DJing on the side, during this time I was commonly playing four nights in a row. I grew tired of the routine and rediscovered my affinity for house music. While I was capable of DJing, I preferred to promote and produce house music events. I also grew tired of  having to rely on a third party to provide equipment and I wanted to have full control over the quality of my sound, not only as an audio engineer but also as a DJ. That’s when I began building my business.

What began as an opportunity to help a fellow DJ with sound would lead me to an epiphany to start a business.

I began to network heavily in the house music community which led me to meet some incredibly talented people.

LA’s house music community, is all inclusive, it’s full of creative types from all walks of life. Whether you’re rich, poor, gay, straight, black, brown, white or any shade in between, you are accepted for who you are, to me it’s the closest thing to having an extended family.

We’re always bombarded by how great it is to pursue your passion, etc – but we’ve spoken with enough people to know that it’s not always easy. Overall, would you say things have been easy for you?
Building a business isn’t easy. It means late nights, hard work, and a lot of learning independently. To add to the mix, I was a single father, raising a child while working full time and pursuing my passion. Working in the entertainment industry, you learn how to build a thick skin. In order to pursue those passions, you have to learn how to navigate these challenges and be resilient.

We’d love to hear more about your business.
Monforte Multimedia is known for event production, DJ backline services, and live PA sound. I’m most proud of the attention to detail, client management, and my resume of work. All these factors tie into the strong reputation I’ve built for myself.

I’m extremely grateful that most of my customers are also close friends now, and they have afforded me the opportunity to be involved in some amazing events, from DJing at The Coliseum for the NFL Rookie Premiere to audio engineering for 40,000 people at Grand Park, I am humbled and grateful to everyone that has seen something in me to trust me with their livelihood.

I would like to add that without the support of my family I would not be where I am today.

What were you like growing up?
Growing up, I was a very shy but intelligent child. I grew up in Midcity Koreatown area with five siblings living in a one bedroom. We had limited resources, but I was always interested in the arts. In high school, I was a break dancer, I did graffiti, and I loved music. My sister would take me to clubs and that’s when my passion began to be a DJ. Back then, DJs were confined to booth but now they are the center of attention at any party. There’s an interesting duality being a shy DJ. 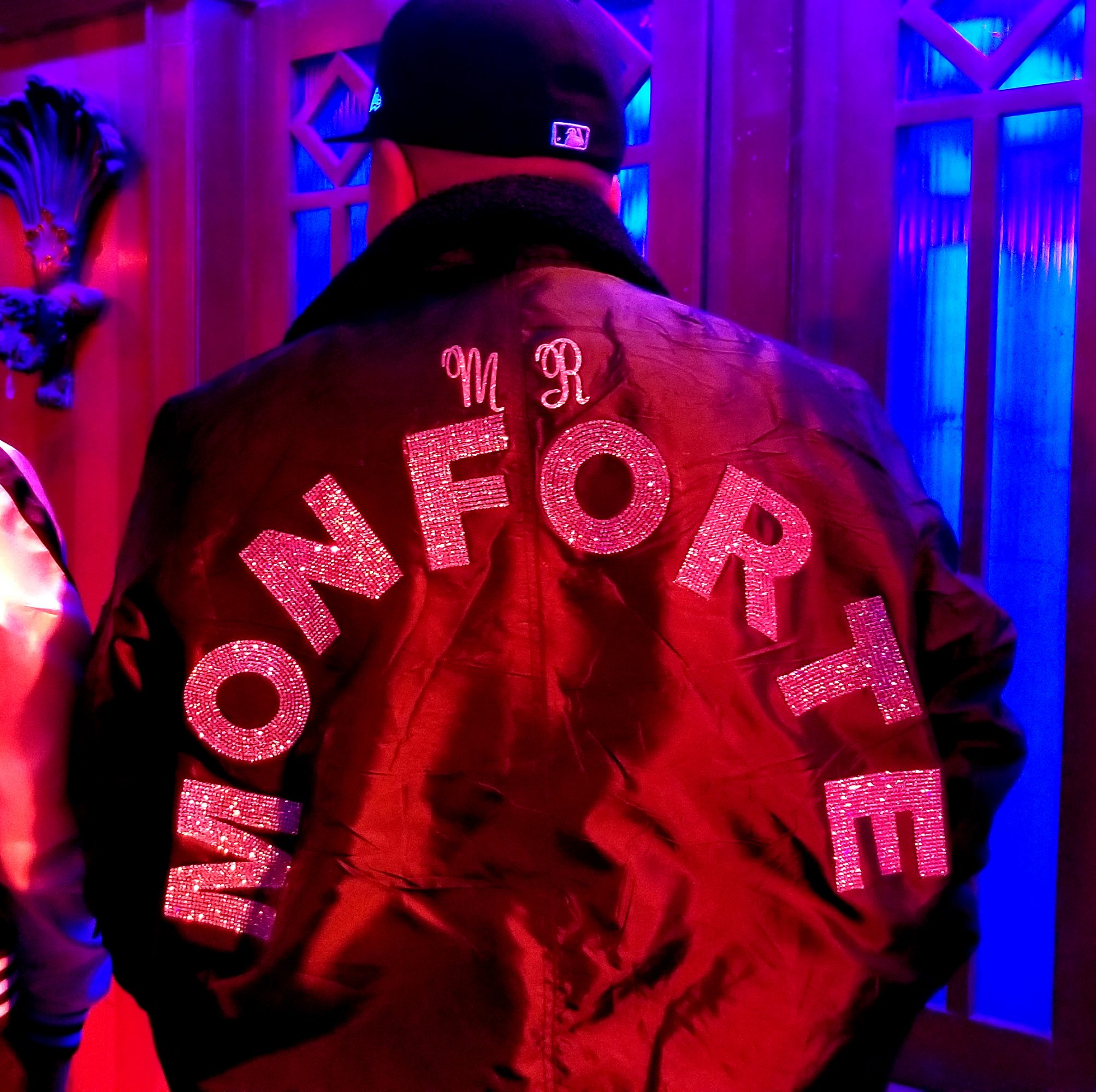 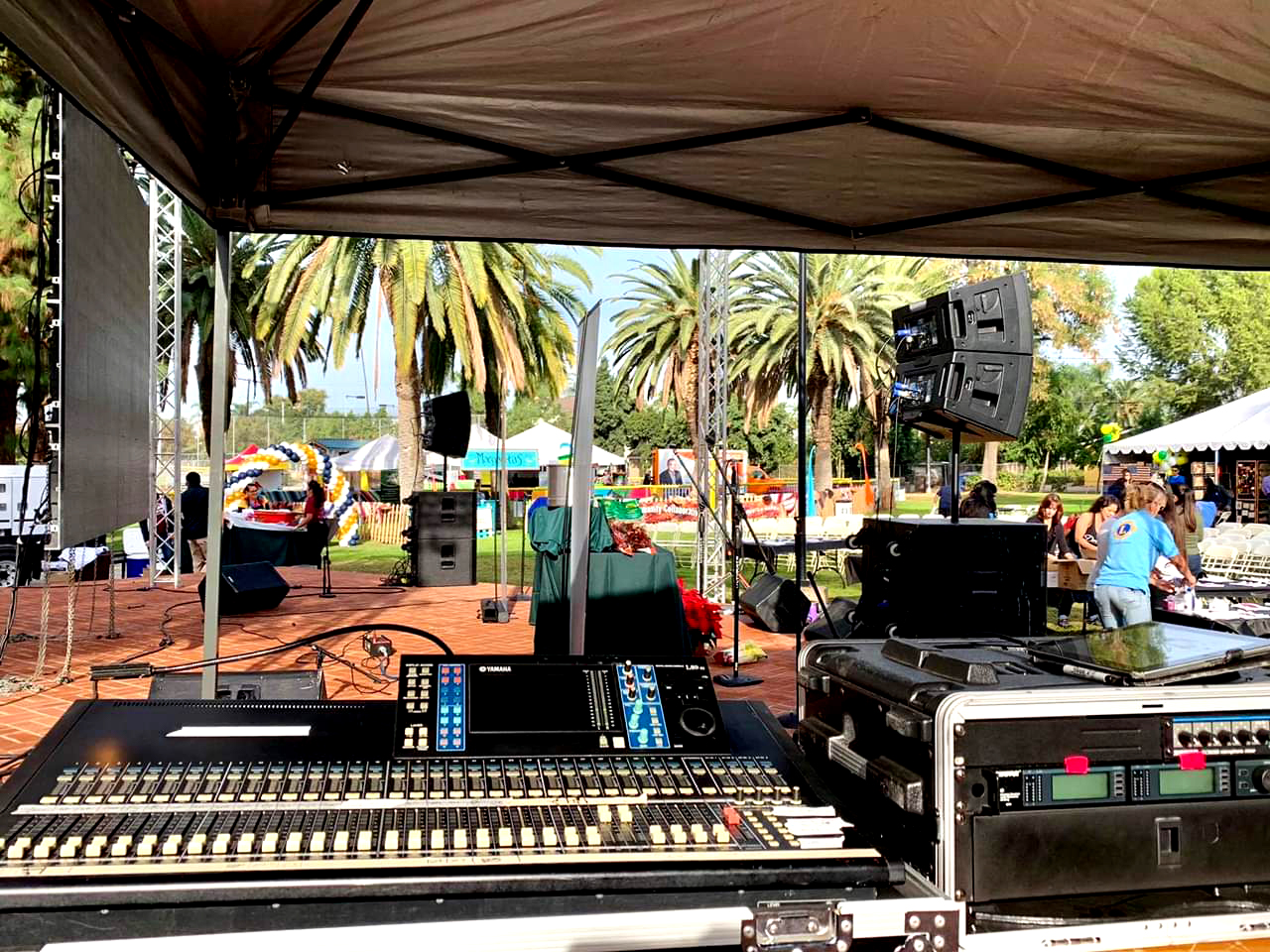 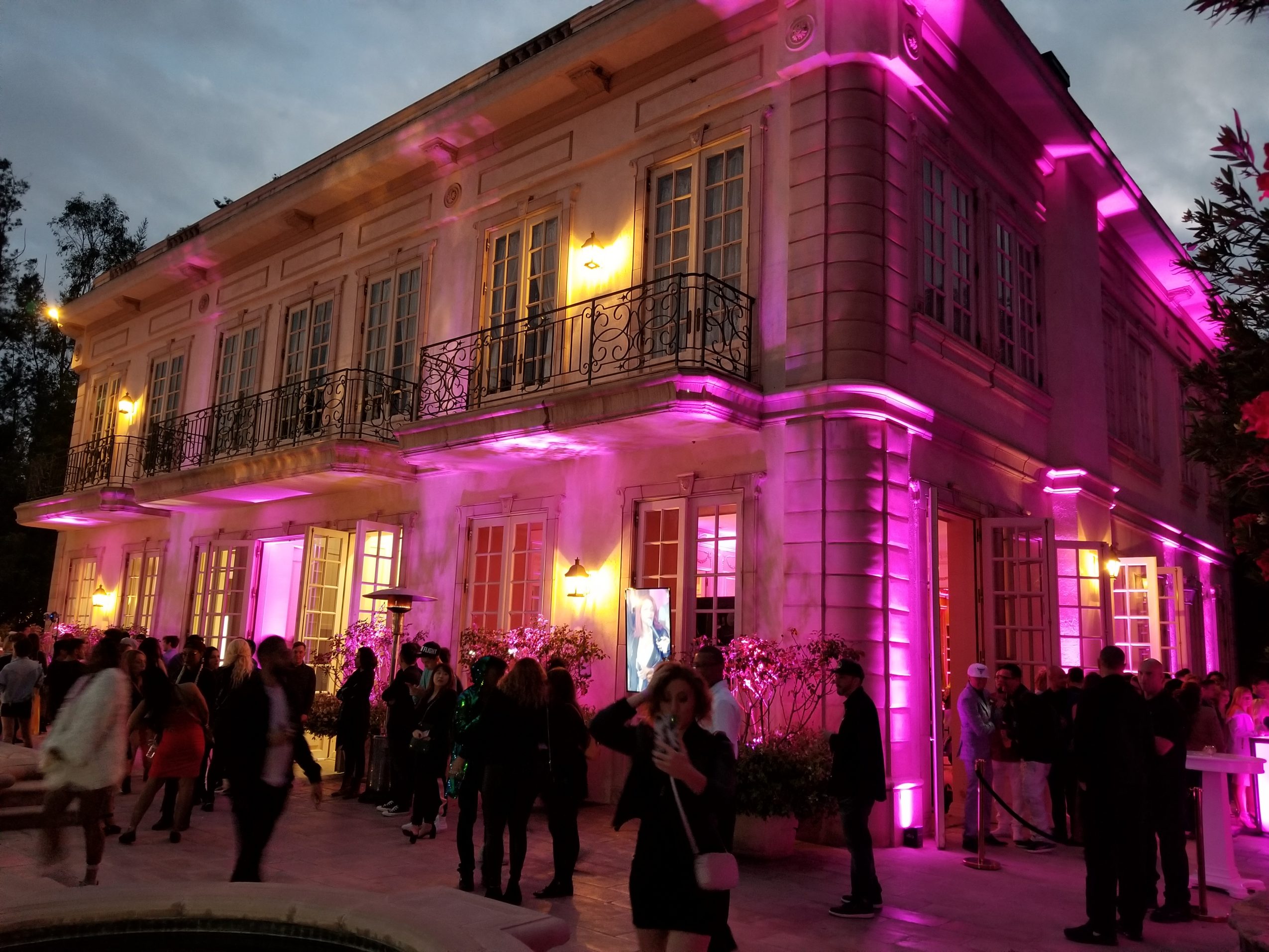