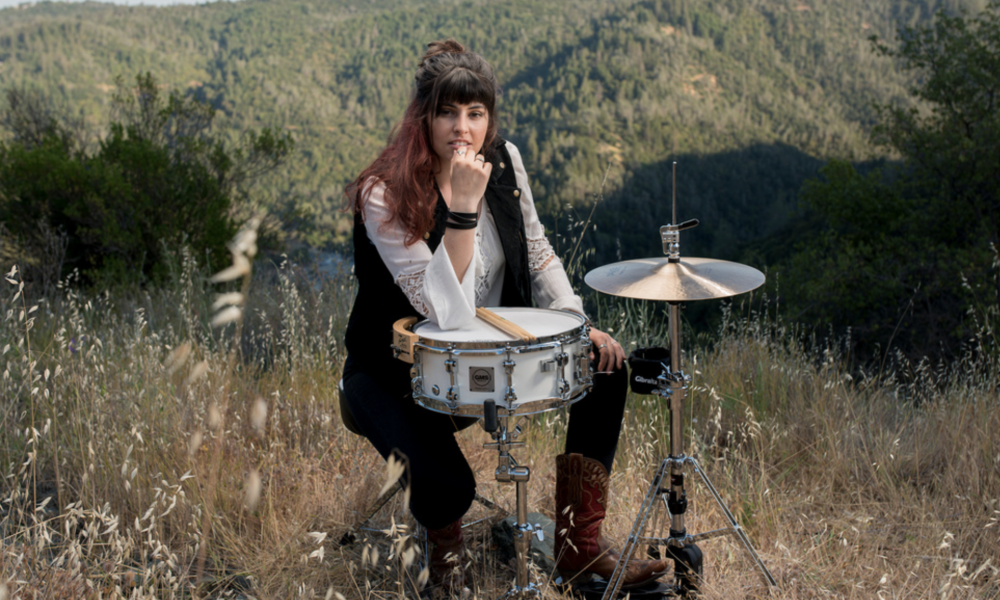 Today we’d like to introduce you to Molly Rose.

Molly, let’s start with your story. We’d love to hear how you got started and how the journey has been so far.
My parents tell me that when I was three years old I would bang on pots and pans. Amazingly I had the ability to keep a beat! For my 7th birthday, I received my first drum set, a First Act. At eight, I started learning the rudiments of drumming on my own by listening to a CD. Soon after I started taking lessons. My first gig was playing at a Christian summer camp for a week when I was nine. I played at the same summer camp until college. Throughout middle school and high school, I played on drumline and in with various bands at church and school.

In early 2016 at the age of 16, my drumming career really took off when I placed second runner-up in the worldwide drum contest “Hit Like a Girl”. This award and the credibility it gave me allowed me to become endorsed by one of the top cymbal companies in the world, Paiste cymbals. Regal Tip Drumsticks and Stick Pro have also endorsed me.

Overall, has it been relatively smooth? If not, what were some of the struggles along the way?
I love being a female drummer, as we are pretty rare. In both middle school and high school, I experienced serious backlash from male drummers telling me I was not good enough because I was female. Because of this, I worked harder to be the best drummer I could be.

About nine months ago I realized that if I wanted to make music my life and follow my dreams, I needed to move to either Los Angeles or Nashville. In June of this year, I decided to leave Northern California and the college I was attending to complete my Bachelor’s in Music at Musicians Institute in Hollywood. Moving here has probably been the biggest decision of my life. I was leaving my comfortable life in Northern California, two years of college completed, and a busy music career.

The transition of moving was a bit more difficult than I had imagined. Recently I found myself questioning if I had made the right decision to move. I also wondered if I actually wanted to continue to pursue music as my major. Thankfully I have settled in. I now strongly believe it has been made very clear to me by God, and through some opportunities, I have been given, that Los Angeles is where I need to be right now. I plan to finish my degree in Music at Musicians Institute and continue to pursue my music career. When I graduate my goal is to relocate to Nashville to pursue my dream of playing country music with a touring country band.

Can you give our readers some background on your music?
In high school, I developed a love for country music that I still have today. In 2017 I started touring California and Nevada with a country band, The Madison Hudson Band. Drumming and singing with The Madison Hudson Band has allowed me many great opportunities and hone my craft. Our biggest honors as a band was performing at a Brad Paisley After Party and opening for Chris Lane, Devin Dawson and Maggie Rose, all of whom have hit on Country Radio. In 2018 we performed at the Iowa State Fair. While playing with the band I realized how much I love being on stage, performing and sharing the joy of music with others.

Before attending Musicians Institute I attended William Jessup University in Northern California for two years. There I played drums and percussion in a 100 person choir/orchestra which toured three times a year. I also had the opportunity to record drums at Skywalker Ranch. Learning to play with a choir and orchestra was fulfilling and rewarding and I was able to hone my drumming skills in a new area.

Four years ago I started playing the guitar, writing music and performing acoustic gig alone. In Northern California, I played well over 100 shows playing guitar and singing at fairs, restaurants, and private parties. I have two songs on iTunes and Spotify, ​These Days I wrote for my mother and I produced at 16. ​Red Headed Angel I wrote and produced my senior year of high school when the brother of one of my close friends passed away. It was written to honor him and lift up his family through their time of grief.

Any shoutouts? Who else deserves credit in this story – who has played a meaningful role?
My private drum teachers, Michael Santoni, Cameron Womack, and Ana Barrerio who believed in me as a drummer and pushed me to work hard to hone my craft so I can be the best drummer I can. Tom Russica at William Jessup University pushed me in ways I did not know was capable of and gave me the opportunity to learn how to play drums with a choir.

JR Robinson and Sarah Tomek encouraged me to come to LA to pursue my dreams, and are always available for advice when needed.

Kelly Pasite with Paiste Cymbals gave me my first endorsement, Regal Tip, and Don Kulcsar with Stick Pro both gave me endorsements. All of them continue to believe in me and support me as I continue to build my dreams.

Thank you to my sister, my friends and my extended family in Vacaville California for coming to my gigs and supporting me along the way. My fans and social media followers have been a great support also.

Lastly, I must thank my parents who have supported my dreams and helped me to build my career. They have come to almost every single one of my gigs and driven countless miles around California lugging my drums, being my #1 roadies, my manager and my biggest cheerleaders. 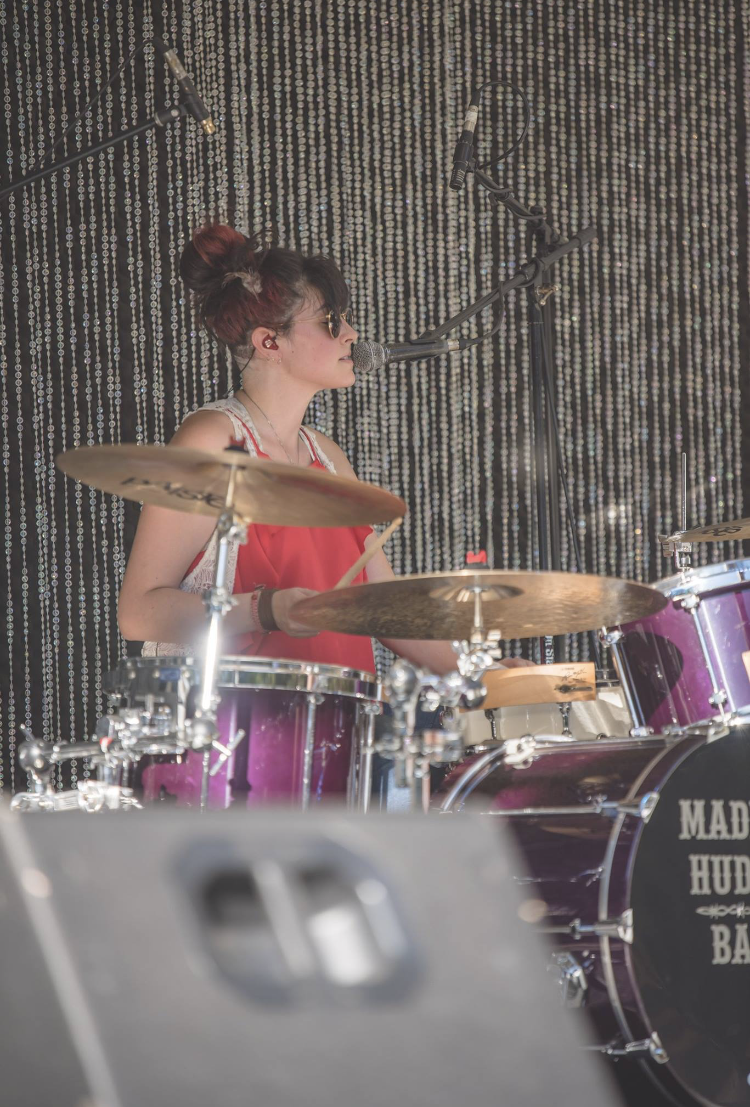 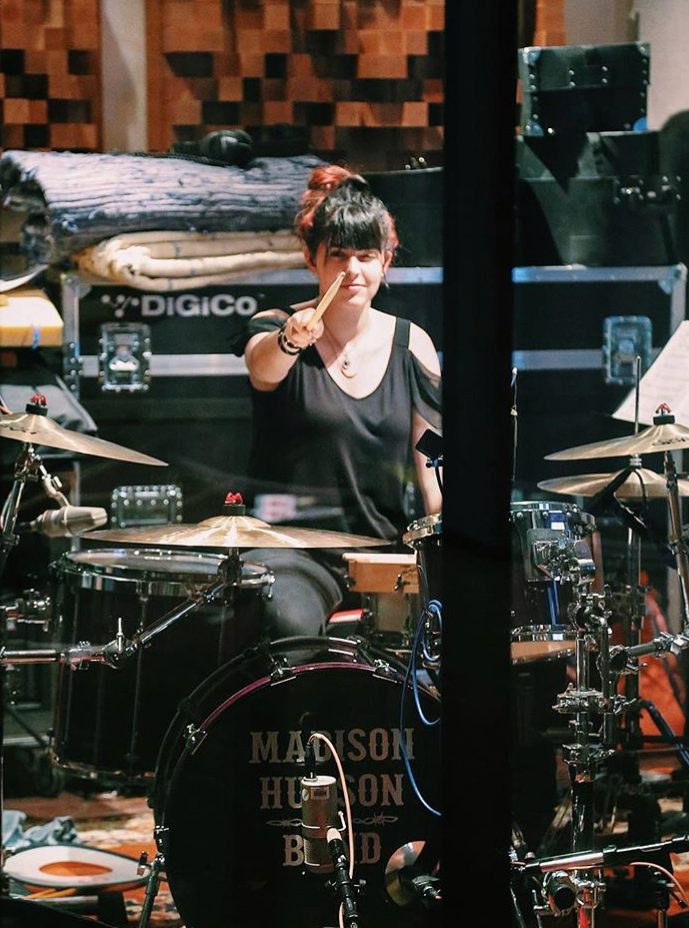 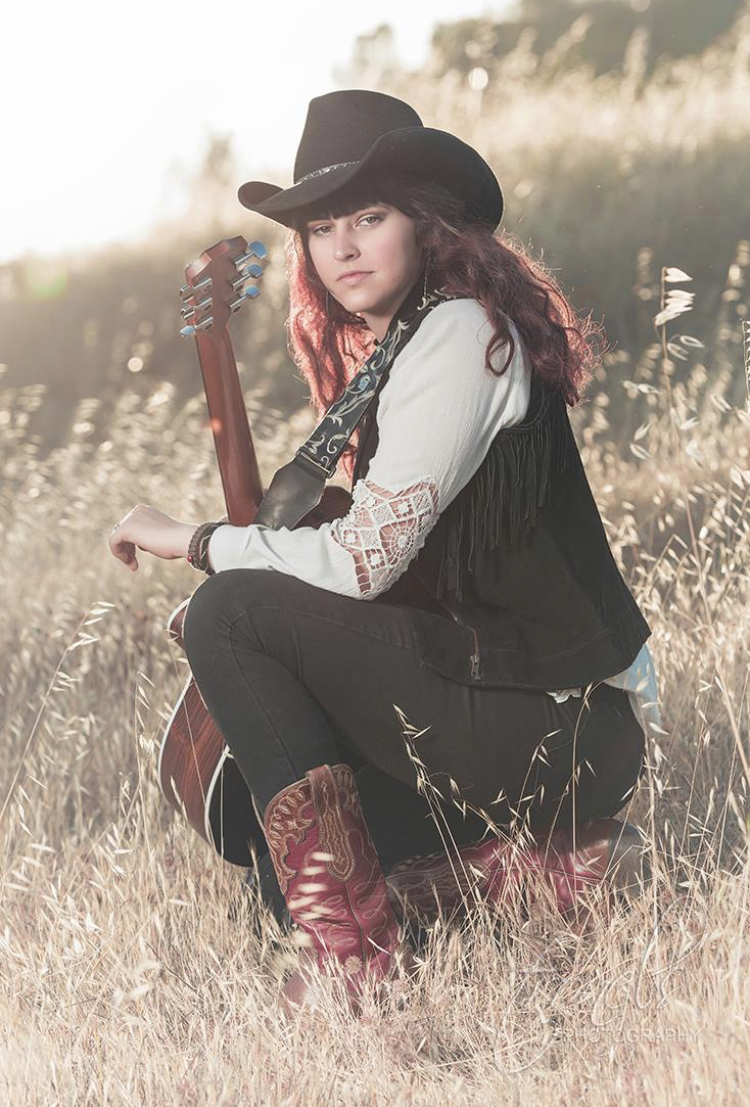 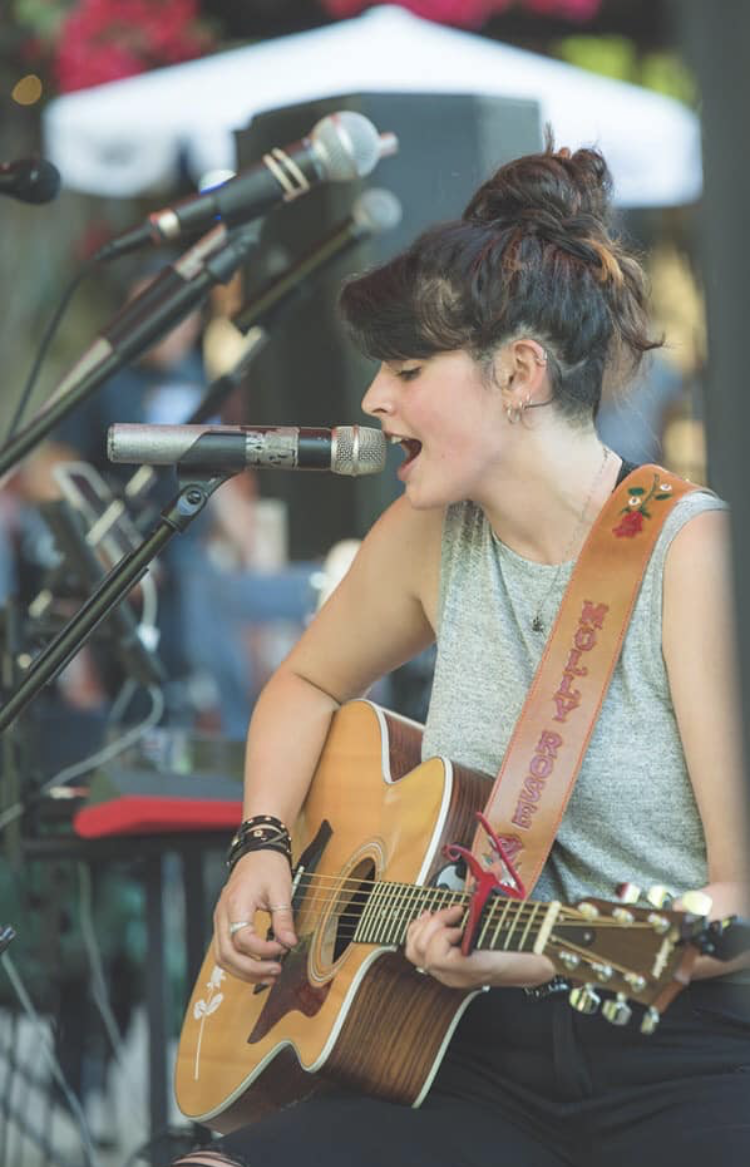 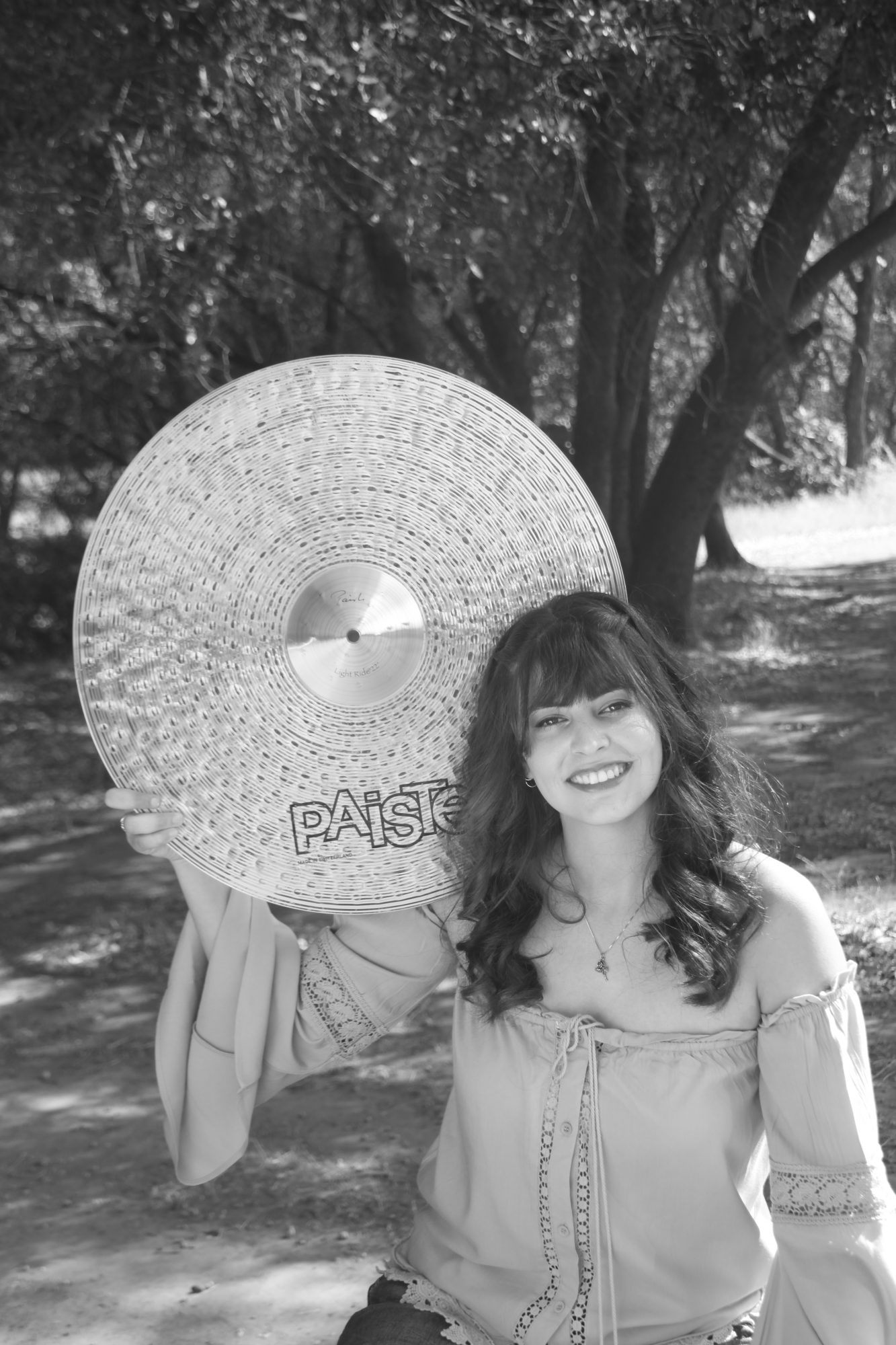 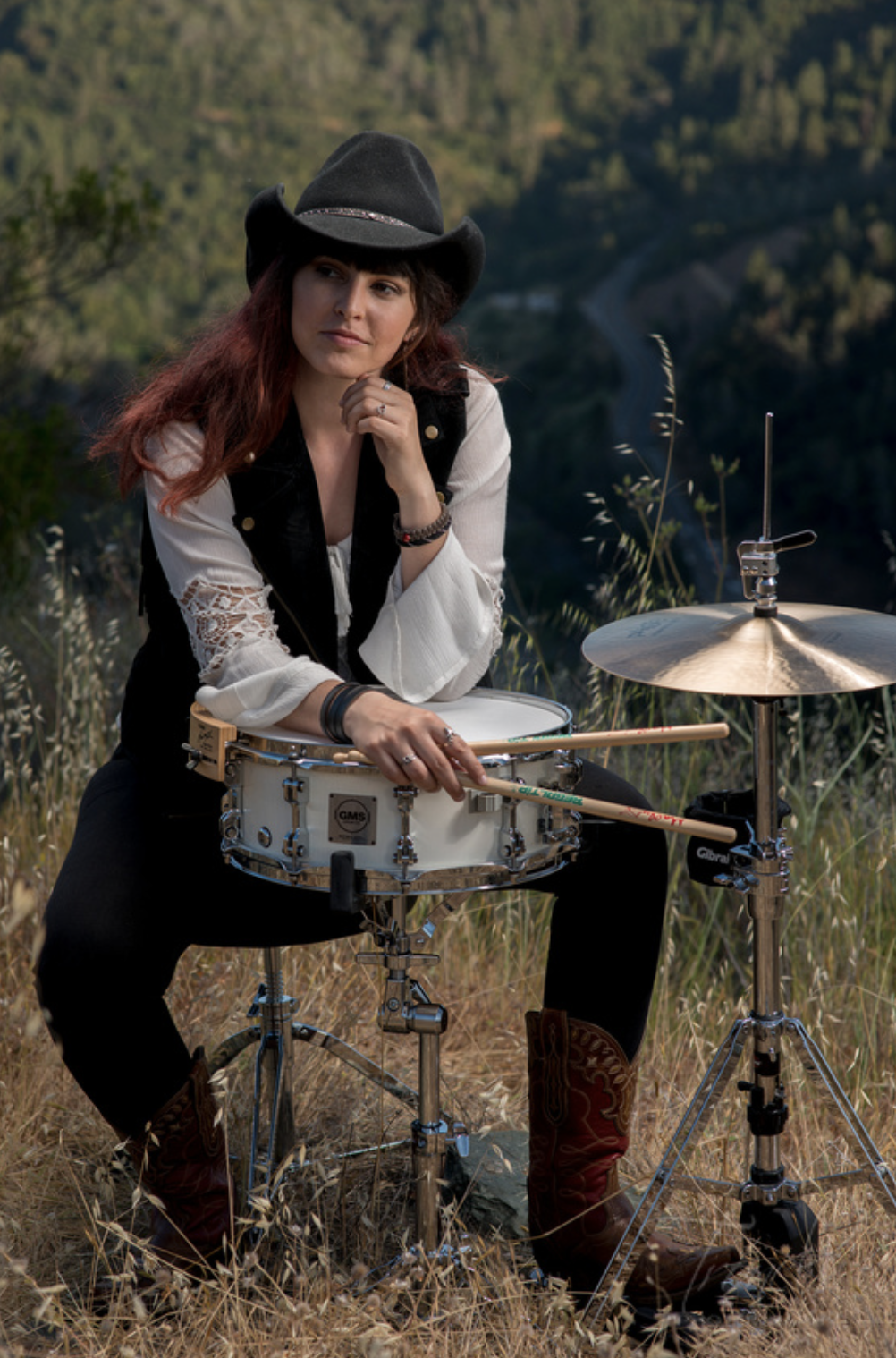 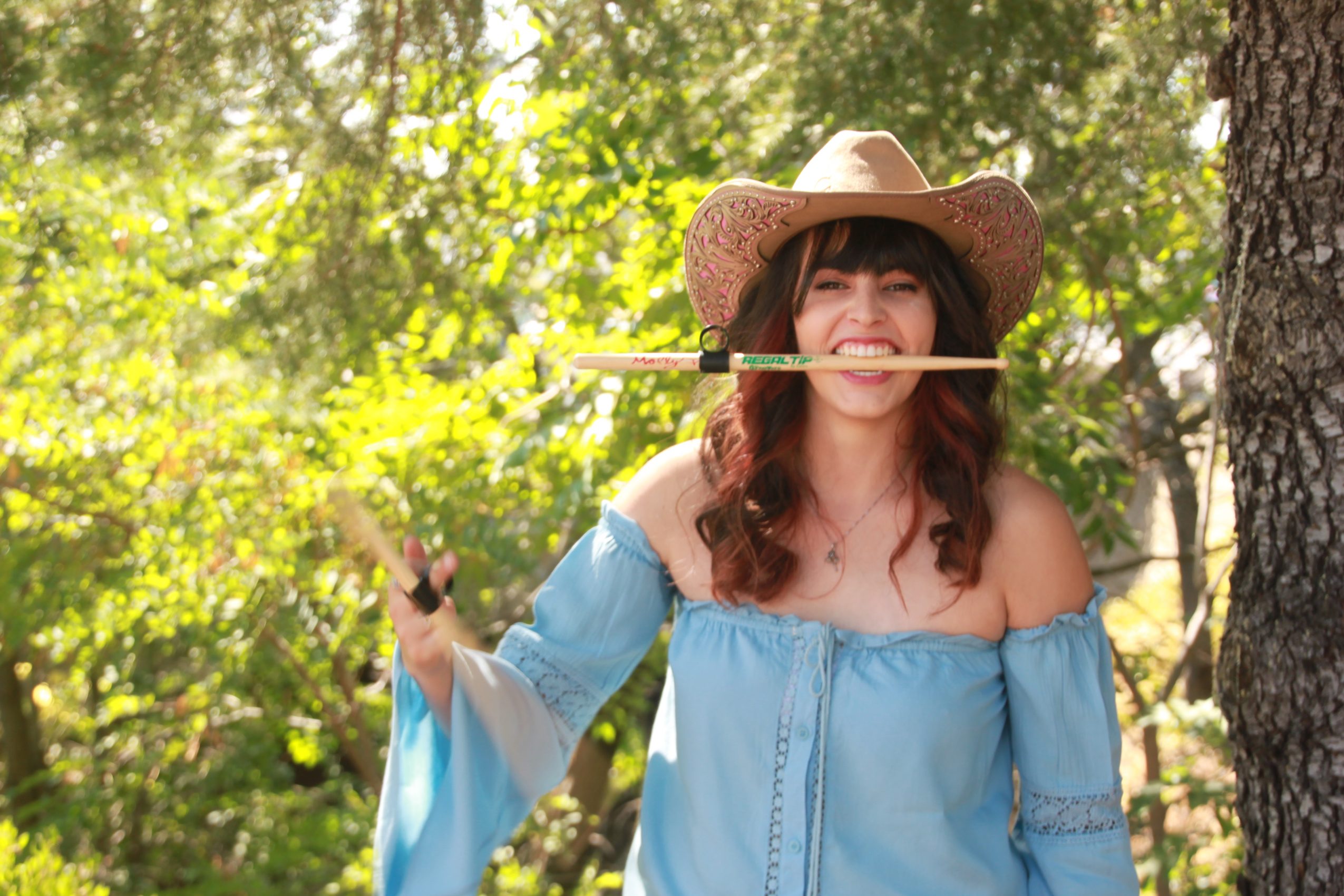