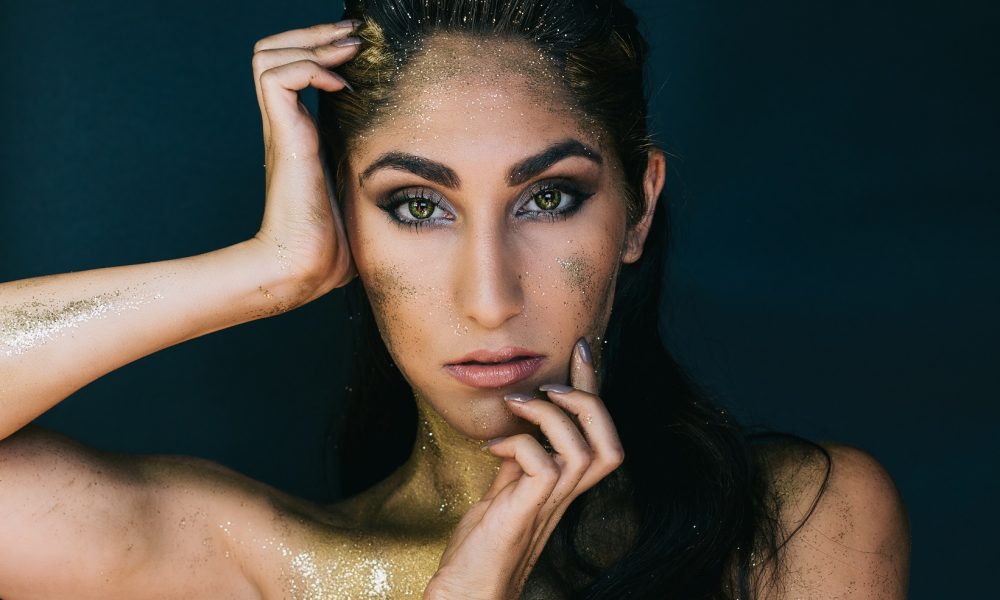 Today we’d like to introduce you to Mojan Nourbakhsh.

Mojan, can you briefly walk us through your story – how you started and how you got to where you are today.
Born and raised in Northern Virginia, my passion for performing started very young at Westminster School, where I now sit on the Board of Trustees. It’s a classical education school, with a heavy emphasis on theatre, literature, Shakespeare, and the arts. That foundation instilled within me a burning desire to enter the entertainment industry.

As a child, being the networking-shark that my parents couldn’t contain, I started distributing homemade business cards on the playground at the age of 6. By the time I was 15, I was making cold calls to executives in Los Angeles to expand my rolodex. It actually was one of those initial phone calls that broke me into Hollywood years later, landing me my first network internship with FOX primetime programming. I was only a sophomore in college at the time and I was itching to get out of school and into the real world. It was quite difficult bearing the thought of going back to school to finish two more years after such an exhilarating opportunity. So I got strategic — I expedited my studies by taking my junior and senior years at the same time. Then without skipping a beat, I packed my bags and got myself back out to LA where I landed my dream of working at ABC network.

Through the years, I’ve been blessed with opportunities to work alongside some of the industry’s finest, whether it be on various TV shows, films, majors events, red carpets, etc. I enjoy wearing different hats in the industry but my true love is acting. When I step into the shoes of someone different than me, I get the responsibility to walk others through what that person is feeling. It’s more than just art or entertainment — it’s a powerful opportunity to enrich the world through broadening people’s perspectives.

Great, so let’s dig a little deeper into the story – has it been an easy path overall and if not, what were the challenges you’ve had to overcome?
Ultimately I wanted to have more freedom over my creative endeavors. I picked up and moved 2,660mi across the country, and I was faced with the harsh reality that without an abundance of time and money, very little gets accomplished in this town. Most people aren’t lacking creativity and talent, they’re lacking the freedom to pursue their passions on their own terms. So I charted a very unconventional course to say the least.

I took a bit of a strategic route and started pursuing top entrepreneurs. Not only those who had built freedom of time and money in their lives but those who also had holistic success. A few of them took a chance on me by tucking me under their wing. I started learning and applying as much as I could from all of their experiences in the business world. All of that time, dedication and mentorship ultimately helped me produce an ongoing asset, which helped me to step into early financial freedom at the age of 26. Thus, allowing me the resources to run full steam ahead towards my entertainment pursuits.

My biggest advice… find someone credible who has the results you want, convince them to mentor you, be as accountable and teachable as possible, then sit down and LEARN.

I fully acknowledge that I wouldn’t be where I’m at today if it wasn’t for complete strangers opening doors for me, so I make sure to prioritize paying it forward. I always strive to see how I can help someone along their path whether it be a word of advice or opening up a door because I know from experience how one small act of kindness can change the entire trajectory of one’s life.

We’d love to hear more about your work and what you are currently focused on. What else should we know?
Most recently, I was nominated for Outstanding Lead Actor by NBC Universal’s Film Festival for my work in the film MASKS. I had the privilege of being a part of this heartbreakingly beautiful film directed by Mahaliyah Ayla O, a piece about a gay night club shooting, tackling LGBTQ and gun violence storylines. The film has globally taken the festival circuit by storm, having been accepted into 52 festivals and winning top prizes in 17 of them.

You can catch me on the season 3 finale of BETRAYED, where I got to play one of America’s most dangerous and psychotic female murders — available now on Hulu and Amazon Prime.

I am also currently in development for a few projects that will be tackling some heavy societal issues, such as the brokenness of the mental health system — so stay tuned!

What is “success” or “successful” for you?
I personally believe in holistic success, where no parts of the whole are compromised to achieve the overall goal. I had spent a large part of my life robbing from my health, both physically and mentally, in order to chase success. Luckily, my mentors stopped me dead in my tracks and helped me make a major life shift. I learned how to properly prioritize my health and sanity while pursuing my endeavors. I’m forever grateful to them for enlightening me at such a young age because with the track that I was on, I would’ve easily worn myself down long before the finish line. 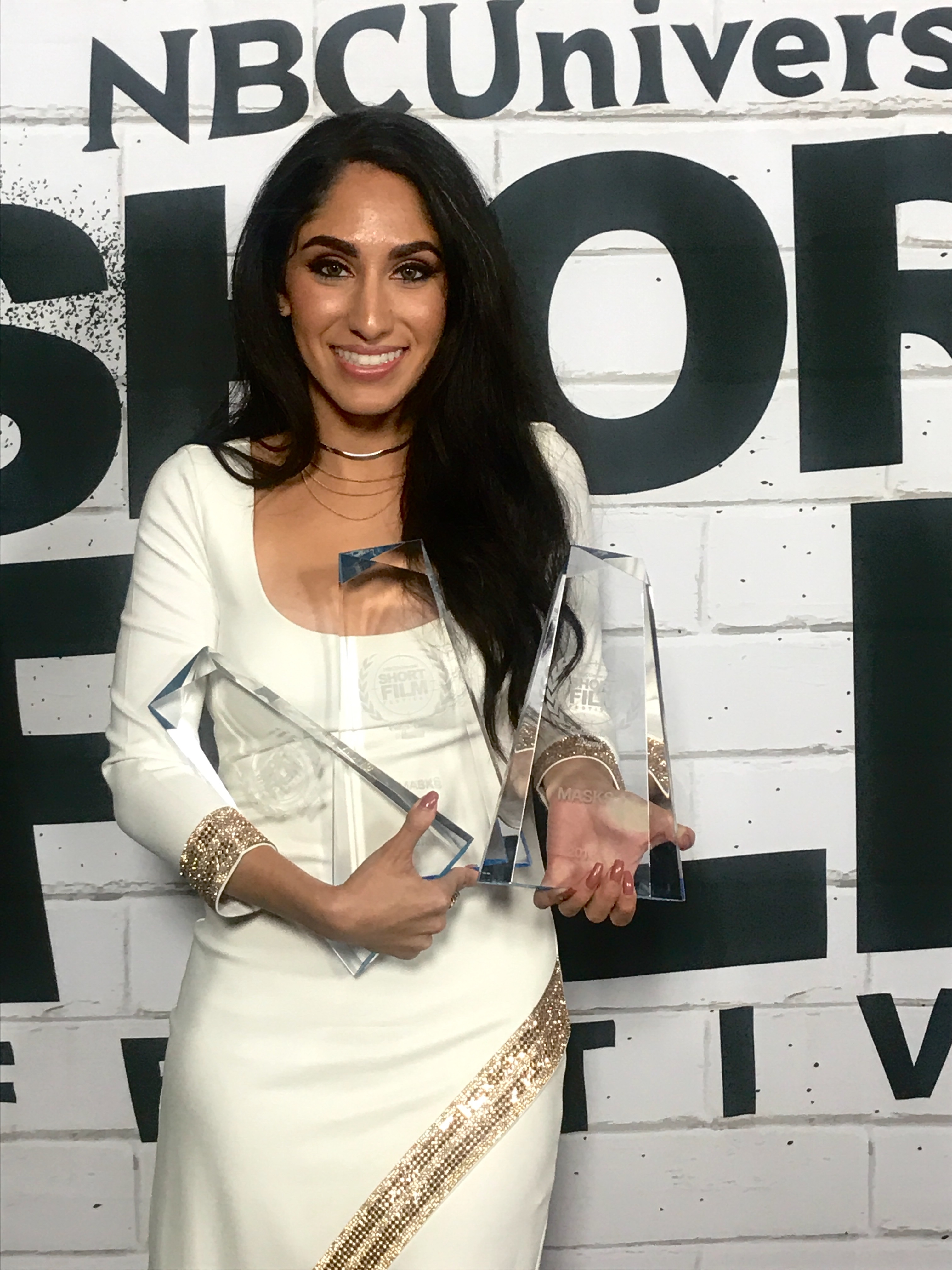 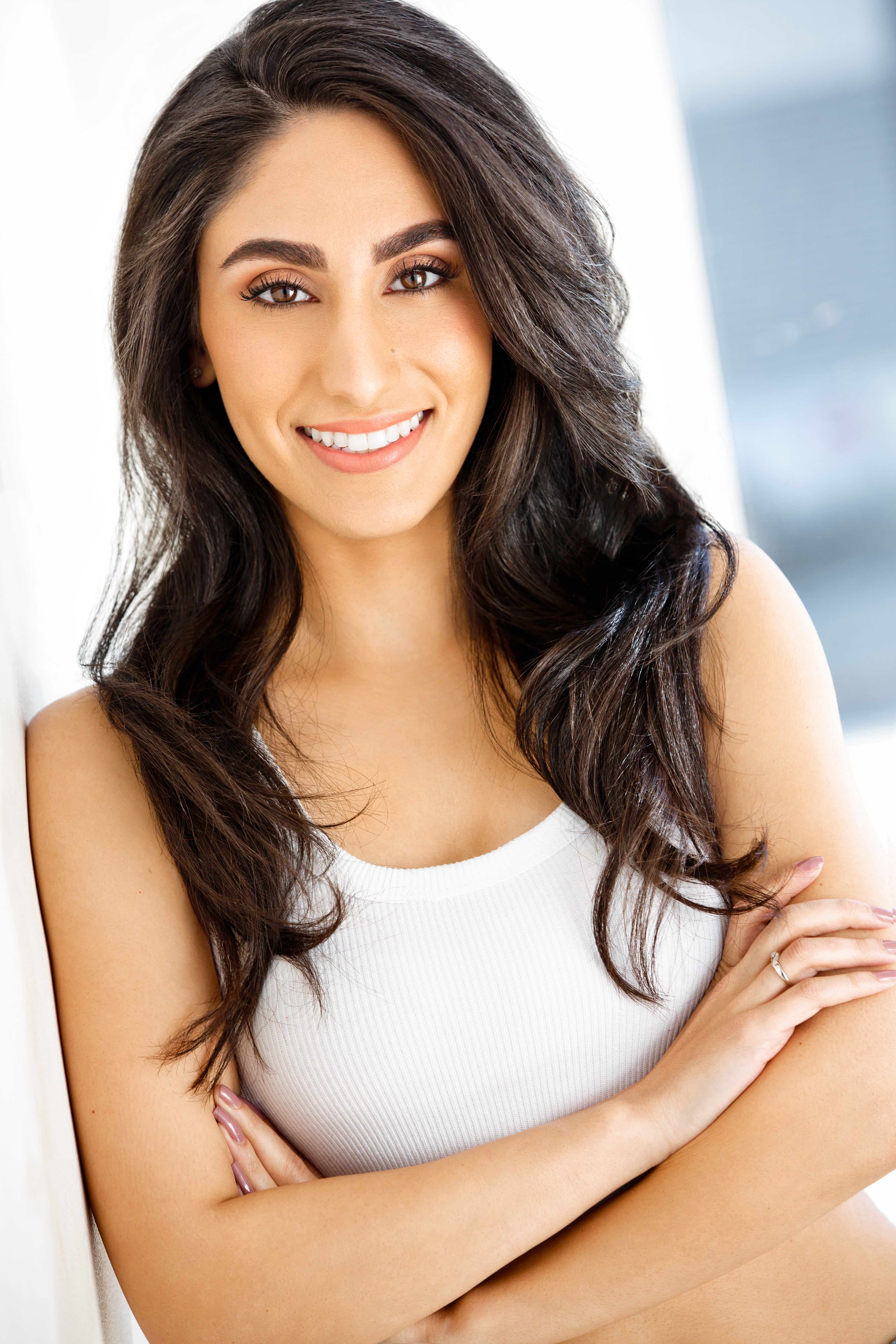 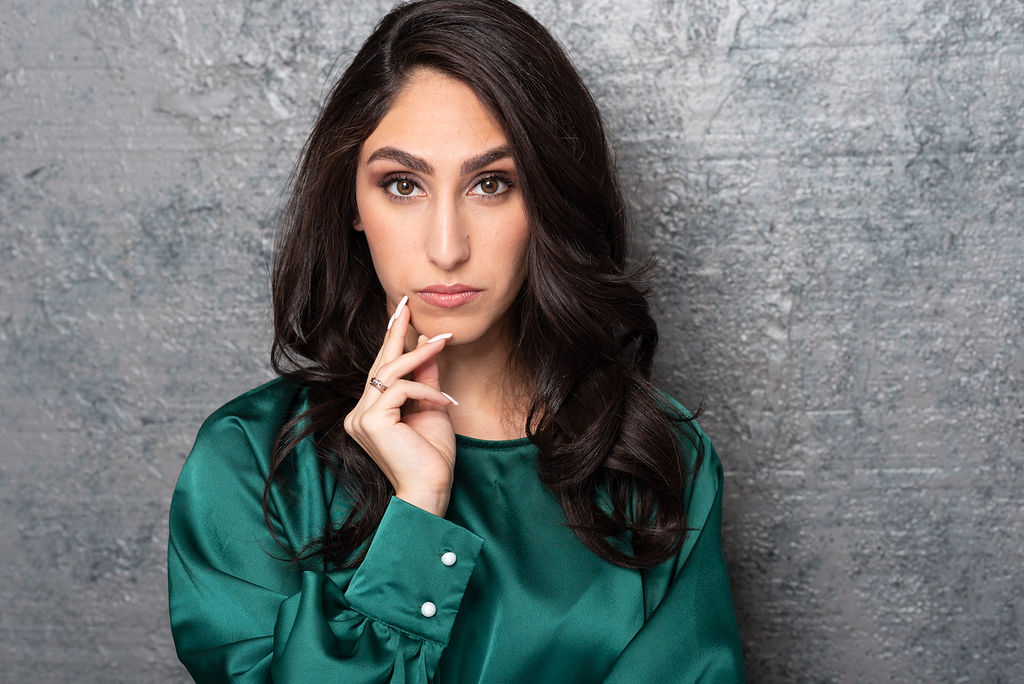 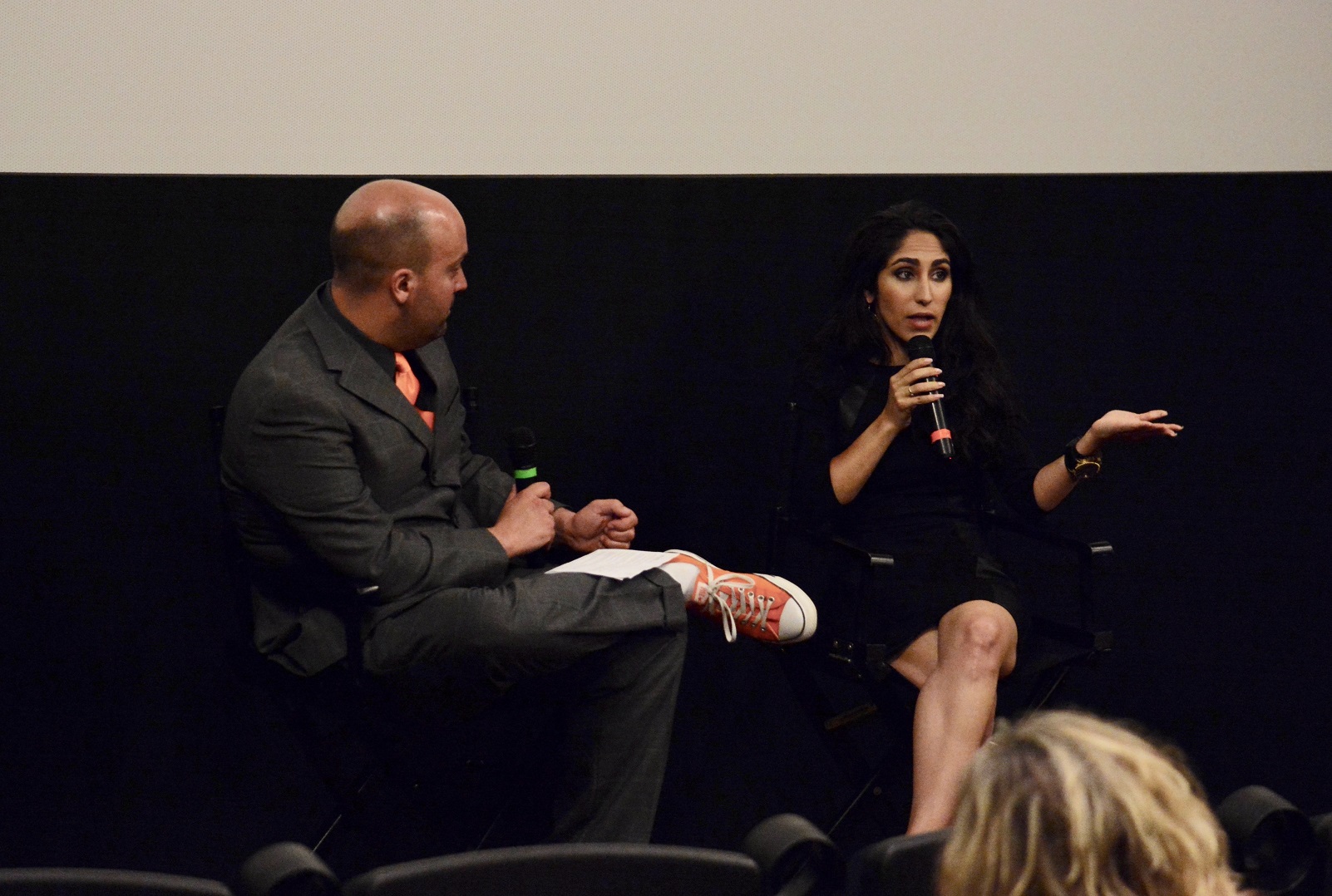 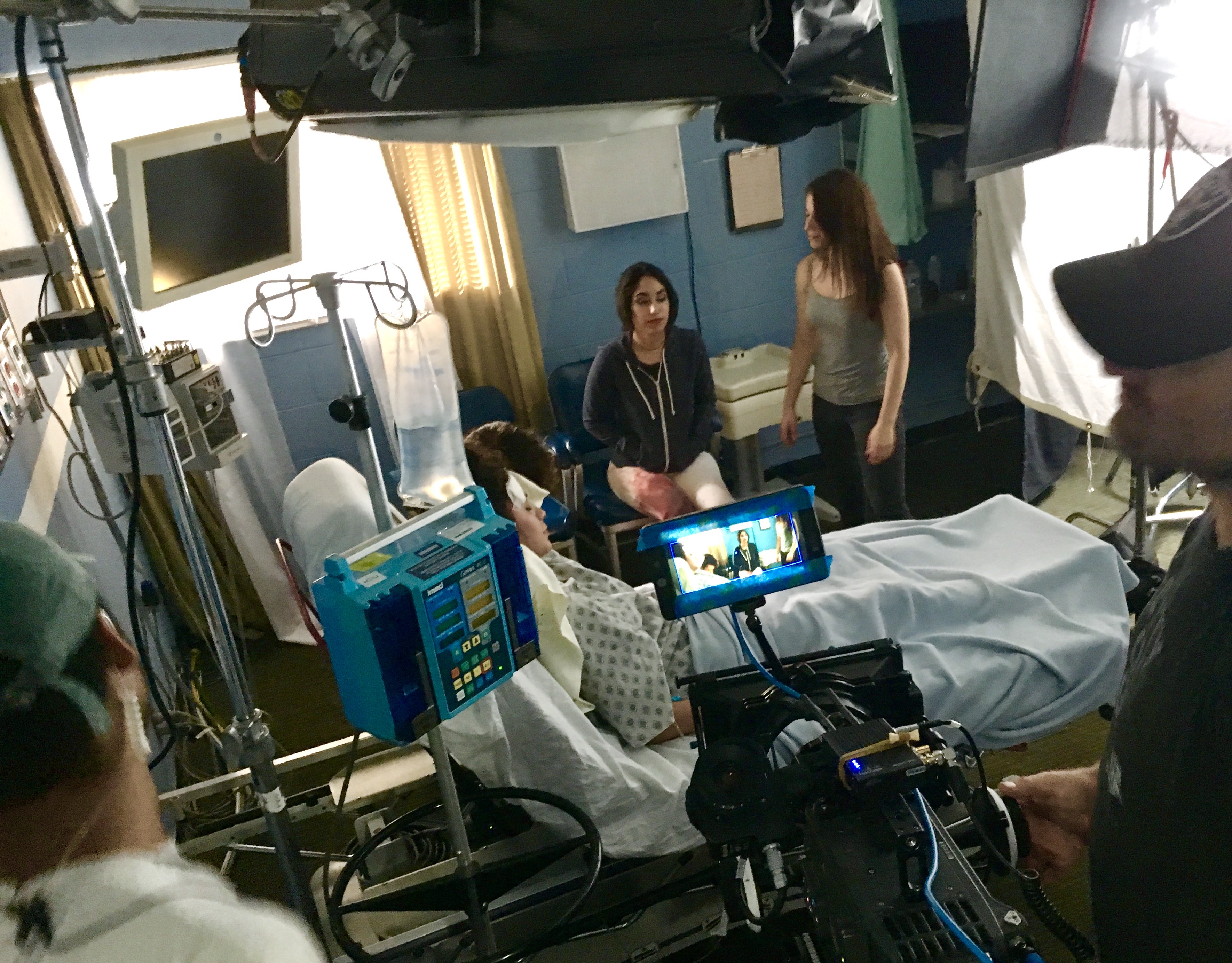 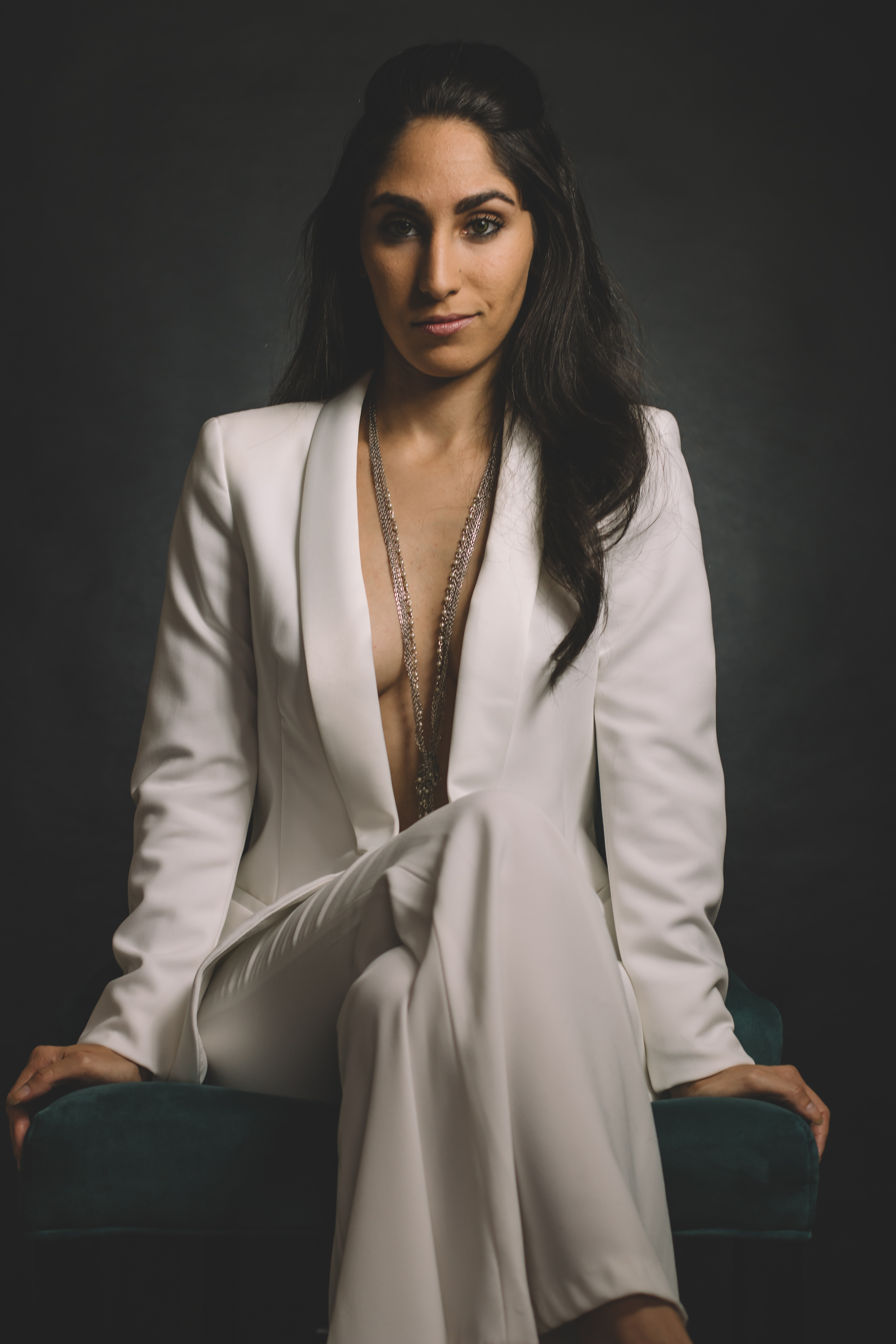 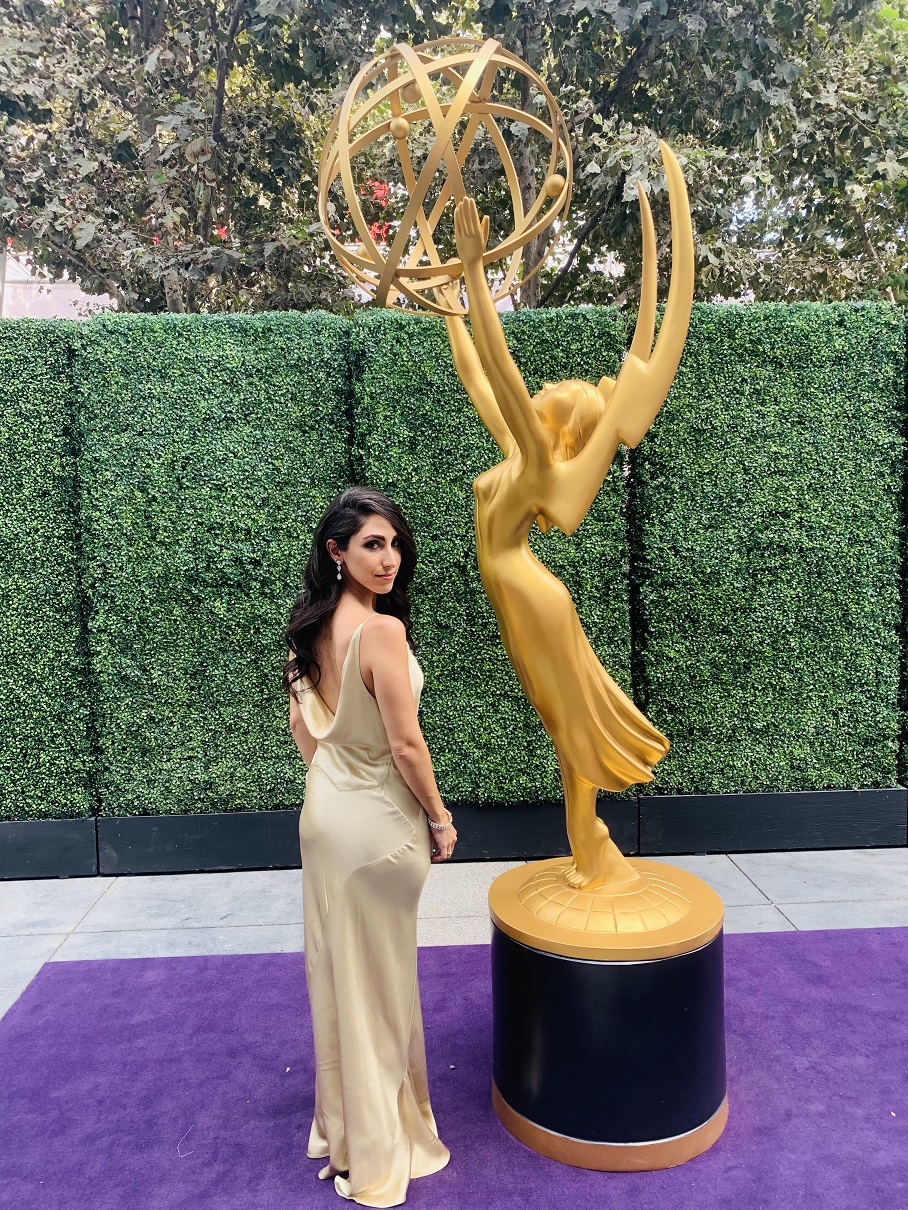