Meet Jovan Ford of MOFO More For Others in Carson 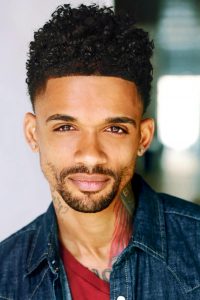 Today we’d like to introduce you to Jovan Ford.

Thanks for sharing your story with us Jovan. So, let’s start at the beginning and we can move on from there.
I am the 3rd oldest out of eight children, dispersed amongst three different mothers. I grew up with my two brothers and pops, with no mother around, whom I proceeded to chases for the next 28 years of my life. I never truly understood the meaning of “family”. Having experienced five different stepmothers, no mother at all, and my older sister being killed at 17 years old, definitely sat in my subconscious and molded me today. I remember seeing old people, handicap, and homeless people when I was about six or so, and I just wanted to cry all of the time because I felt they were suffering and I would rather take their place. I was introduced into American Sign Language through my older brother at an early age and fell in love with the idea of being able to communicate with those who are labeled differently. I witnessed a fight in the 6th grade between two special education children in which one had a prosthetic leg and blind in one eye, and the other with a physical disability, in which the kid took his leg off and hit the other kid with it while being provoked and cheered on by some older kids of the school. That moment I felt I had to help people. I went on to take American Sign Language for four years and wanted to pursue being an interpreter. That plan was put to a halt when I fell into a depressed state for 2 1/2 years, starting in 2017 until this present moment. I was kicked out of my house in July 2019 and remained homeless for the rest of the year. During this time, I kept this to myself while hiding from the world. I slept in my car, lost weight, plotted suicide, felt abandoned, prideful, and ashamed. I was blessed to be put into a home three weeks after being homeless, but that situation wasn’t that much better. I would live there but sleep in my car because I would get locked out due to my working schedule.

So one day, I was in my car on the phone parked, and I was hit from behind from someone going 45mph. My car was totaled, I was hospitalized, injured, then the next week I get the notice to leave the home I was staying at. Then a week later, my older brother passed away in November. No car, no home, no brother, my only thought was killing myself. In that moment, it dawned on me that my happiest times was when I helped someone. I looked back on a mission my friend Marlon started, who’s a DJ, called MOFO “More For Others”, where we would gather clothes and go to Skid Row, or random parks and help the homeless. Just the two of us. More than just helping the homeless, I learned so much more, gained so much more wisdom, and seen so much love from them. So that was my outlet and a way of balancing my pain. They motivated me to keep going because THEY wanted me to keep going. There’s a quote that says, “If you’re not helping, you’re not working”. I intend to keep that in my thoughts. While currently riding this depressed state and rollercoaster of thoughts and experiences, till this day, I may say that the least I can do is applaud myself that I’m still going and that the success lies in the love from others, not just the self victory.

We’re always bombarded by how great it is to pursue your passion, etc – but we’ve spoken with enough people to know that it’s not always easy. Overall, would you say things have been easy for you?
It definitely has not been a smooth road, that’s for sure. I stop to realize that I took the long road and the one less traveled. The main rough spot would be having expectations. Expectations of people, of yourself, and of outcomes, that really let you down the most on this journey. Expecting the help you were supposed to get or items you expected. I learned to kill my expectations in order to save my sanity. Also, being alone has been the rough. Though I have gained a tremendous amount of knowledge of myself, but there’s still that balance, and dealing with my own darkness.

Please tell us about MOFO More For Others.
I act and model, work with special education and coach sports, but from these experiences, I’m able to utilize all of my talents to help shift the perspective of people and our everyday bias thoughts. Just the idea to give. Give to yourself, but most importantly give to others if you know that you’re already okay. I specialize in breaking down the barriers of our normal segregation of physically disabled and homeless people and being a role model to the youth who don’t have fathers or a big brother mentor. As a people, we don’t care much about others until you’re in the fire yourself. I just want to add more compassion to the world and to the areas that are needed and ignored most. I truly don’t want people to experience the darkness I have. There’s nothing fun about it and not everyone is built to come out of it.

Any shoutouts? Who else deserves credit in this story – who has played a meaningful role?
Of course! First it’s definitely God, the Creator, who led me to my friend Marlon. He had the same drive and passion towards the betterment of this world as a collective. We always need that balance of thoughts, so to hear his input as a creator himself, we were able to work together. Also, all of the people who donated clothes! It’s so dope to see how people are willing to help your dreams, somebody just has to get out there and just do it. 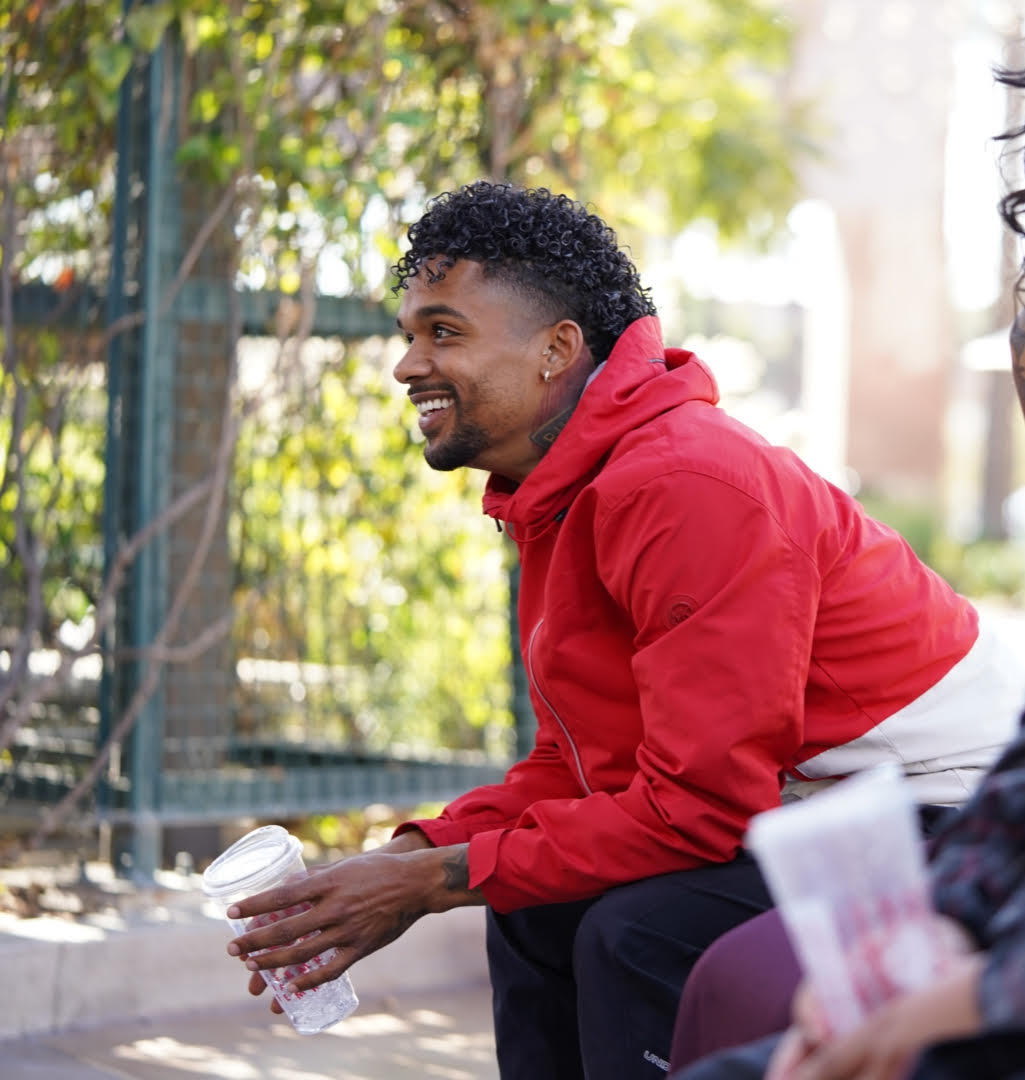 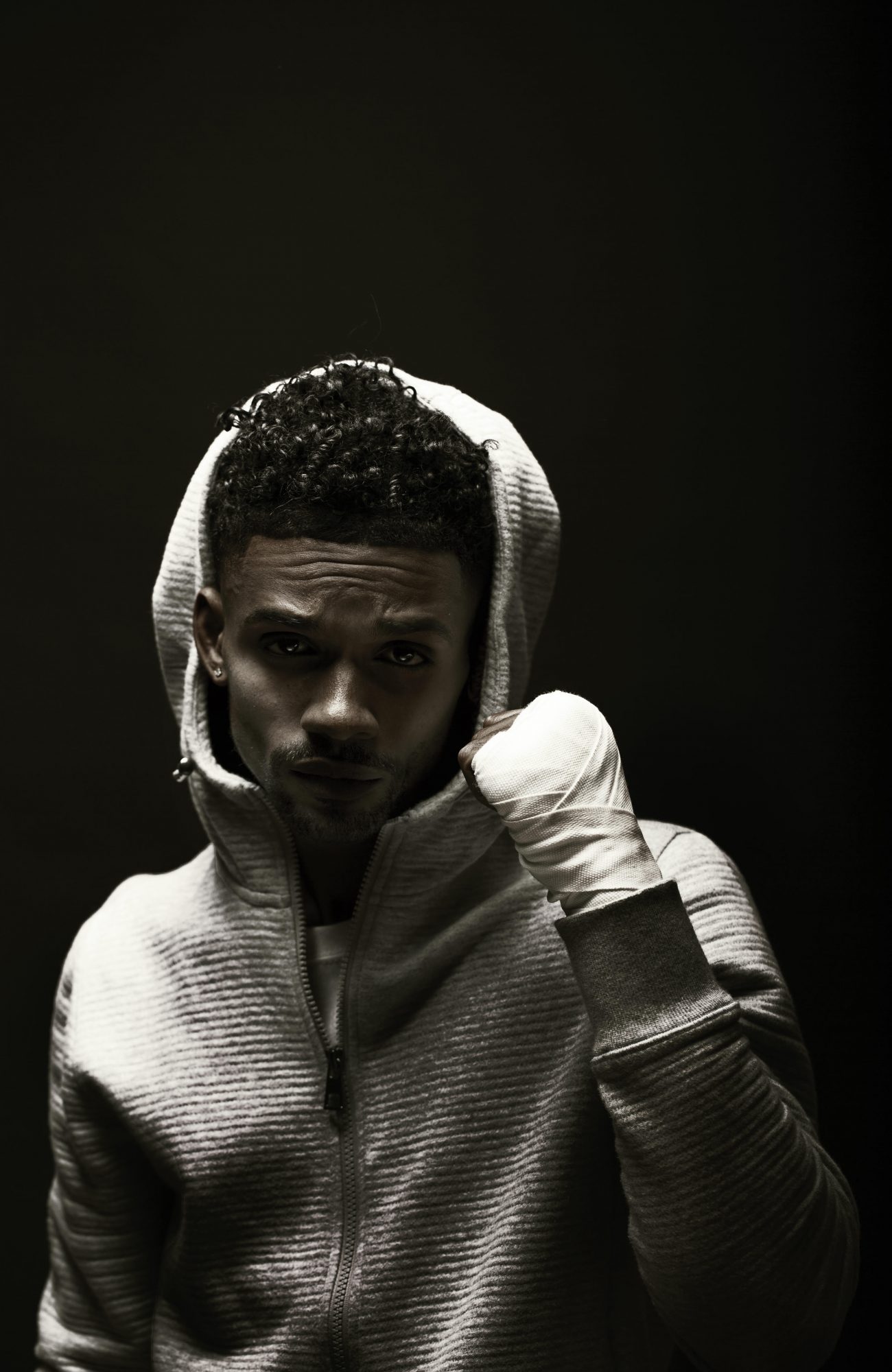 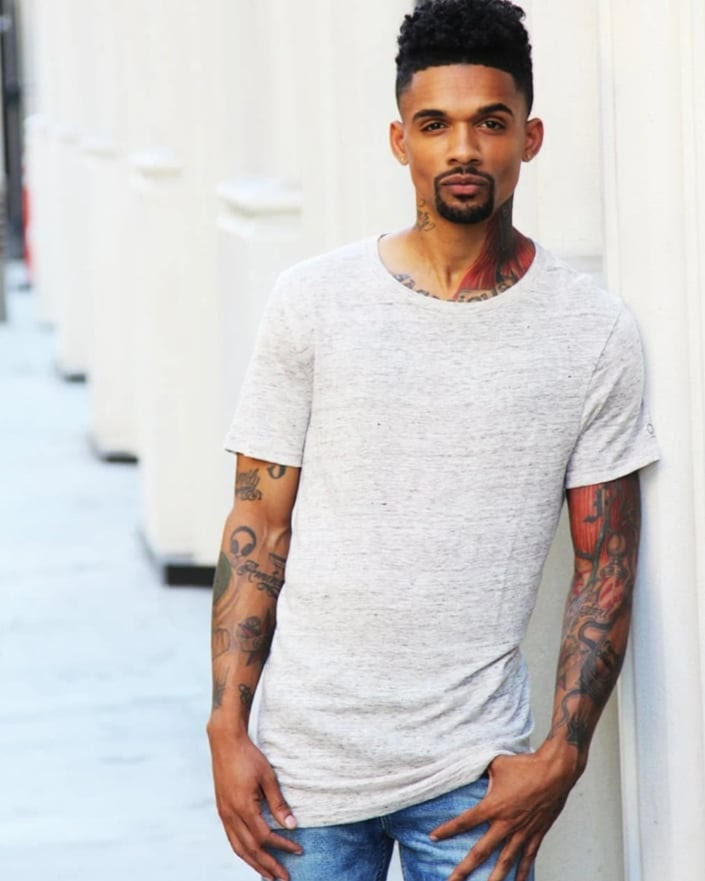 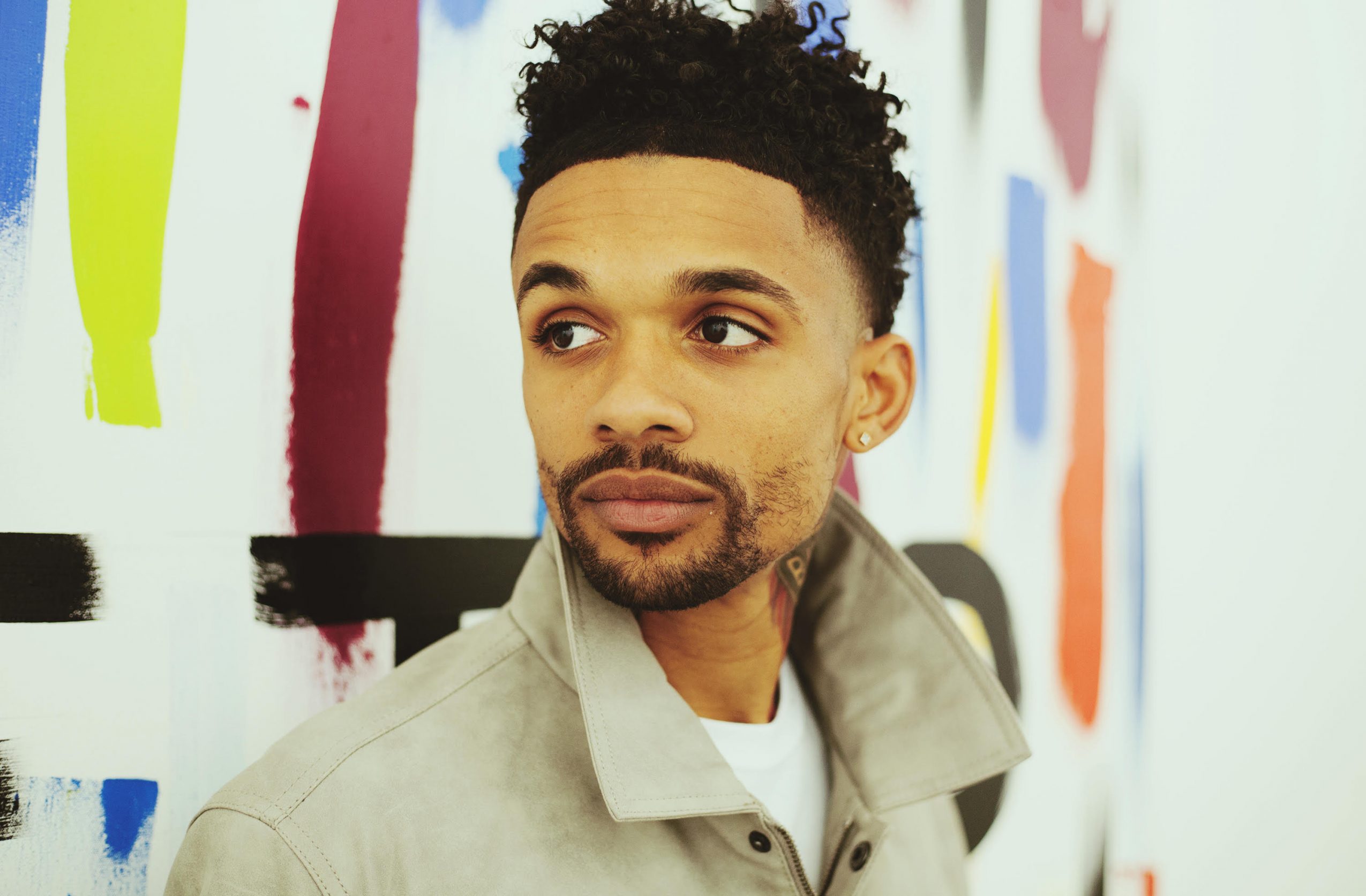 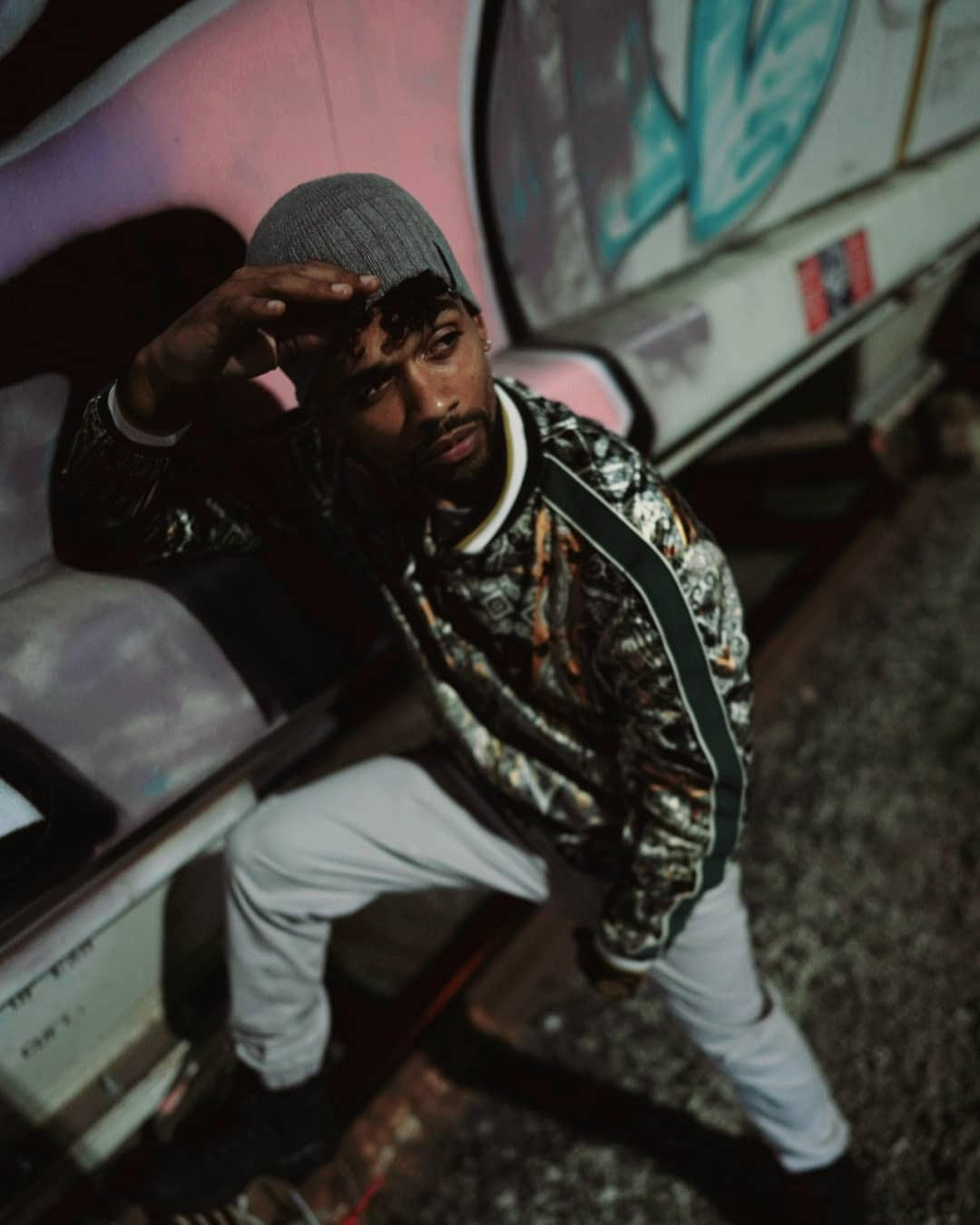