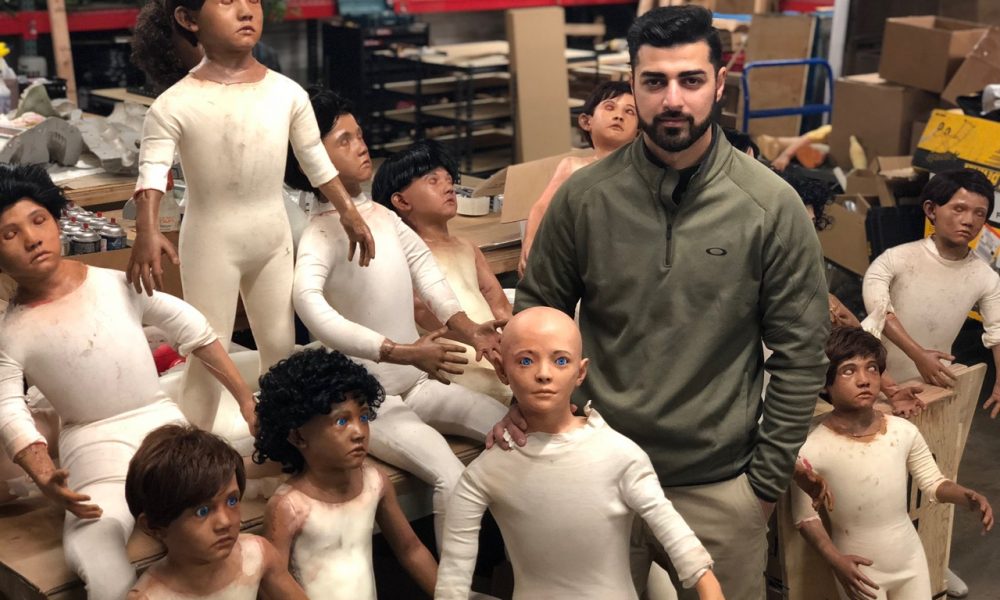 Today we’d like to introduce you to Moe Noorzai.

Moe, please share your story with us. How did you get to where you are today?
I grew up in Woodland Hills as the second to the youngest child of a family of six. As a first-generation child to parents from Afghanistan, I have always been driven to achieve the American dream. Even as a young teen in high school, I worked hard to become the best… excelling as an athlete in volleyball. I started on the varsity team as a freshman, became team captain my Junior year, went to the city finals three times and was selected to the all-city team for three years in a row. Most of my leadership, teamwork, commitment and confidence came from those early years. And thanks to my older equally talented brothers… a little bit of sibling competition was the catalyst to go above and beyond.

Today, I’m a husband, father, business owner and in many ways still that team captain who continues to lead and inspire. I seek daily inspiration from quotes which may sound a bit cliché but I was born under the sign of Scorpio. So yes – I’m passionate, determined and always in search of the truth.

My business began as more of a calling triggered by the desire to help people in America and Afghanistan. In 2004, I went to Afghanistan for the first time with my father. I saw so many widows and children in need. I noticed that they had creativity and skill in tailoring clothing. So, I built relationships with Afghan businesses to import cultural clothing to the States which I sold to the Afghan community. The demand started to grow which lead to bringing in more cultural items and accessories.

When the US Military was training for deployment to Afghanistan, they approached me with the idea of providing ethnic apparel for role-playing to assist in their training. Identifying the good guys vs the bad guys in a foreign country could be challenging. Much depended on understanding the outwardly differences in their clothing and culture. I soon became the only supplier in the US to import and manufacturer ethnically accurate clothing representing Afghan military/police, civilians and insurgents.

From there, OPFOR (Opposing Forces) Solutions, Inc. was established in 2008. Our current apparel catalog consisting of over 3,000 line items now represents 4 different global regions: Asia, Africa, Middle-East and South America which are fabricated in our Los Angeles warehouse.

After working with military customers it became apparent that their existing training exercises were void of cultural realism in other areas. The military bases had mock buildings and villages but failed to capture the cultural environment or decor unique to a specific global region. I saw this as an opportunity for OPFOR and a chance to apply my cultural expertise. So, we began to provide atmospherics or “set props” to create a true sensory experience – one in which everything replicated the look, smell and sound of the anticipated deployment location.

Today, our atmospherics training line consists of everything needed to create culturally realistic villages, market vendors, residential interiors, streetscapes, vehicles, explosives, drug labs, realistic looking humans, moulage, animal corpses and even smell generators. The goal is to expose our troops to basically everything they could expect in that specific region. As a result, they are more prepared than ever before.

Great, so let’s dig a little deeper into the story – has it been an easy path overall and if not, what were the challenges you’ve had to overcome?
An unknown author once said, “ Difficult roads often lead to beautiful destinations.” As an entrepreneur and business owner carving a unique niche, the road certainly has had its share of ups and downs. Early on, there were many instances of being denied contracts due to lack of experience. Working with the government is not for the faint of heart. It takes a lot of patience with the contract bidding and procurement process. There are gaps of time that often go longer than expected until a contract is awarded which makes it very challenging for sustainability.

In addition, growing to the next level has been challenging as a small business. I’ve been turned down for working capital loans with local banks even with a significant pipeline of awarded contracts dedicated to our national security. It’s frustrating at times. So has it been a smooth road? No. But it certainly has not deterred us from our mission.

Please tell us about OPFOR Solutions, Inc.
OPFOR Solutions, Inc., designs and manufacturers culturally accurate apparel/uniforms for training applications with the military and commercial role-playing companies. Our ethnic apparel line is used for realistic training scenarios by the army, marines, navy, air force, law enforcement and other tactical training organizations. In addition, we provide atmospherics/set displays to further enhance the realism of these customer’s training facilities.

OPFOR has not only provided apparel and atmospherics to benefit Operation Enduring Freedom and Operation Iraqi Freedom but we have also provided realistic props to Hollywood in support of war-related films and TV shows. The list includes The Hurt Locker, Zero Dark Thirty, Homeland, American Sniper, Iron Man, Lone Survivor and NCIS just to name a few. Most recently we provided cultural apparel for the TV series SEAL Team and a special on The History Channel about Operation Red Wings.

Our growth has been fueled by specializing in this unique niche for both military and Hollywood clients. We are currently a prime contractor for the Marine Corps providing atmospherics/set props for selected Marine bases across the country.

One of the things I am most proud of is the amazingly talented manufacturing team who designs and creates these items. We have top tier Hollywood art directors, production designers, prop makers, sculpturists, mold makers, set designers and graphic artists working out of our 4,000 sq.ft. warehouse in LA. It’s a crazy, busy time for the team but one for which we have risen to the challenge. Our purpose inspires us and we know the work we do every day is making a real difference in this ever-changing and often times frightening world. 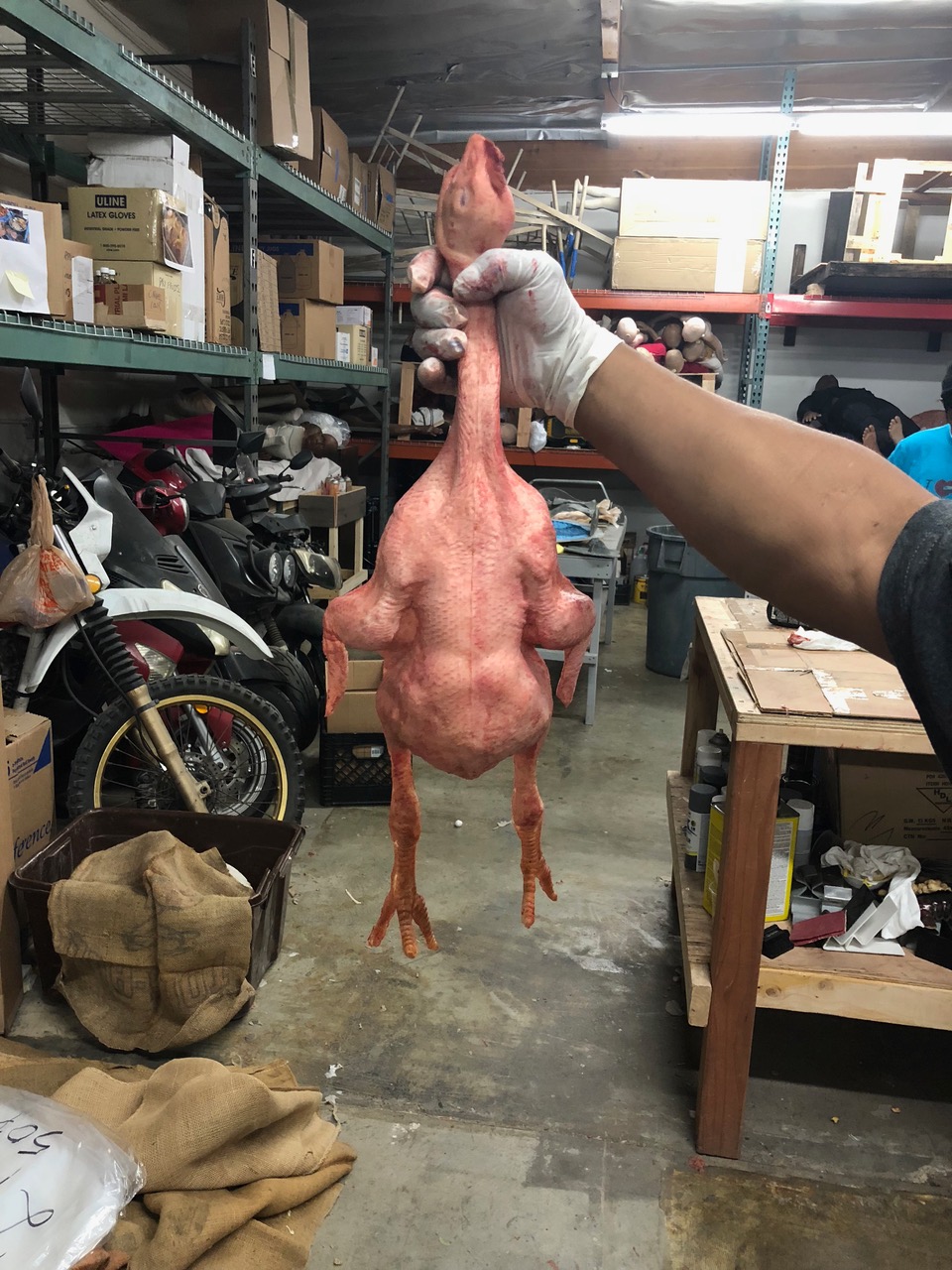 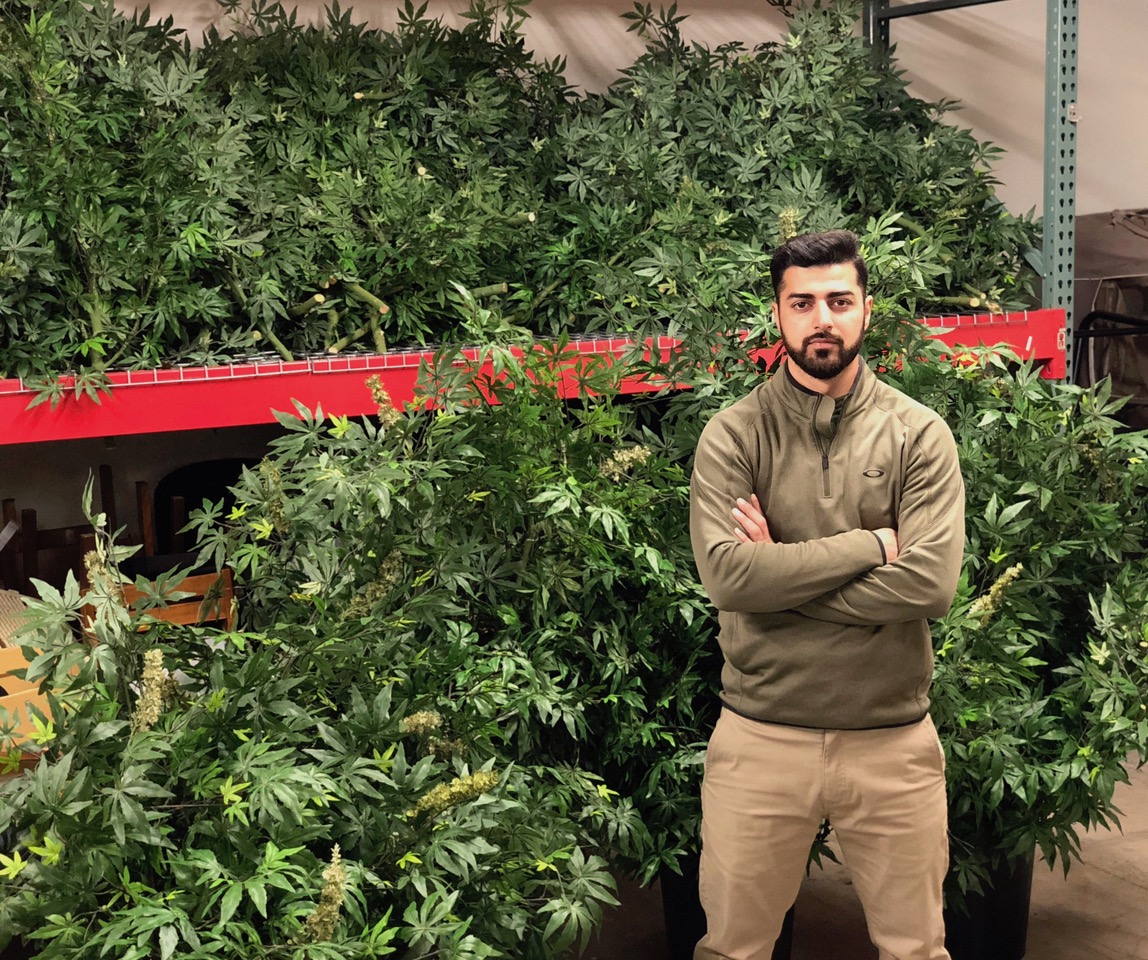 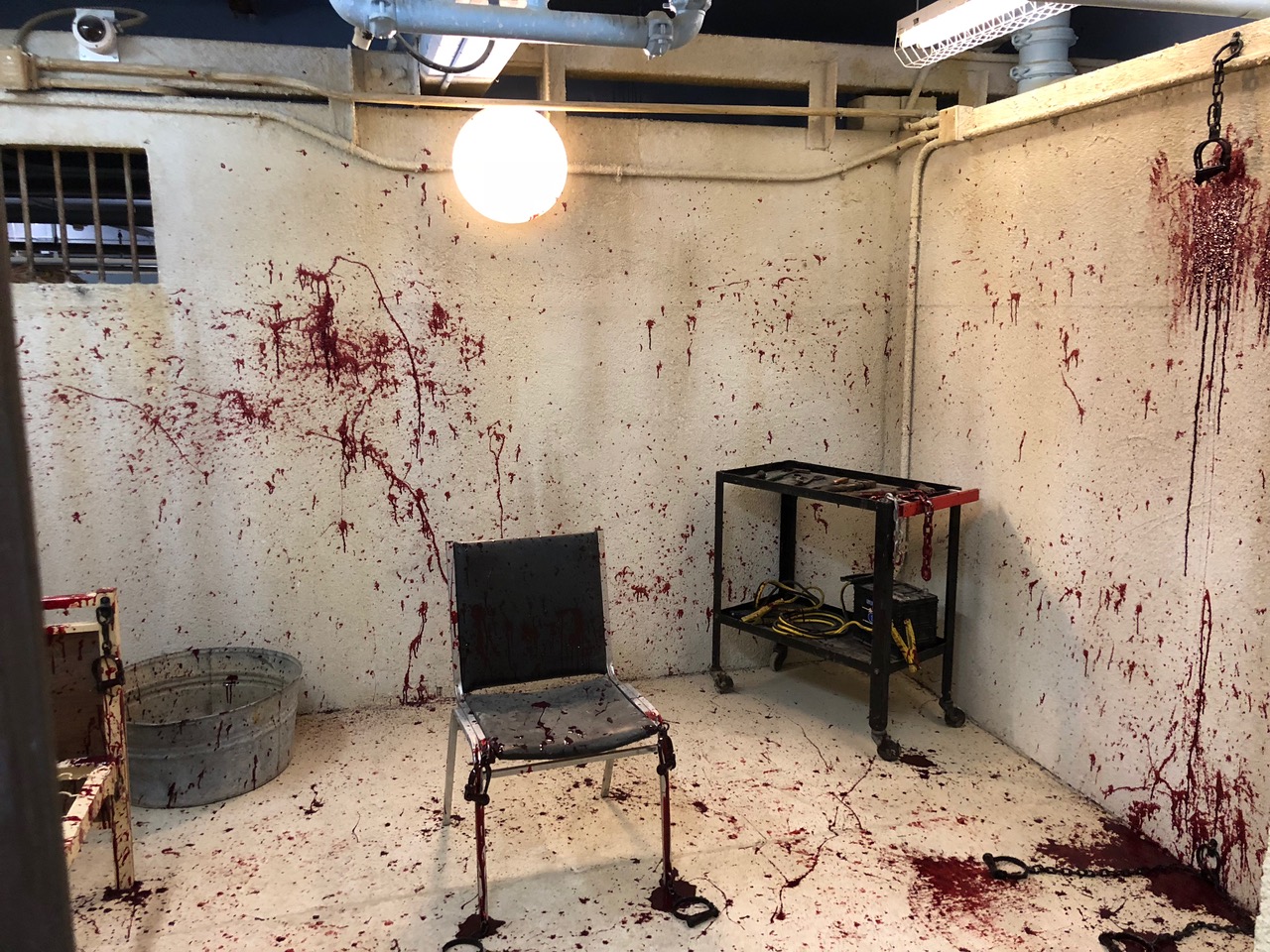 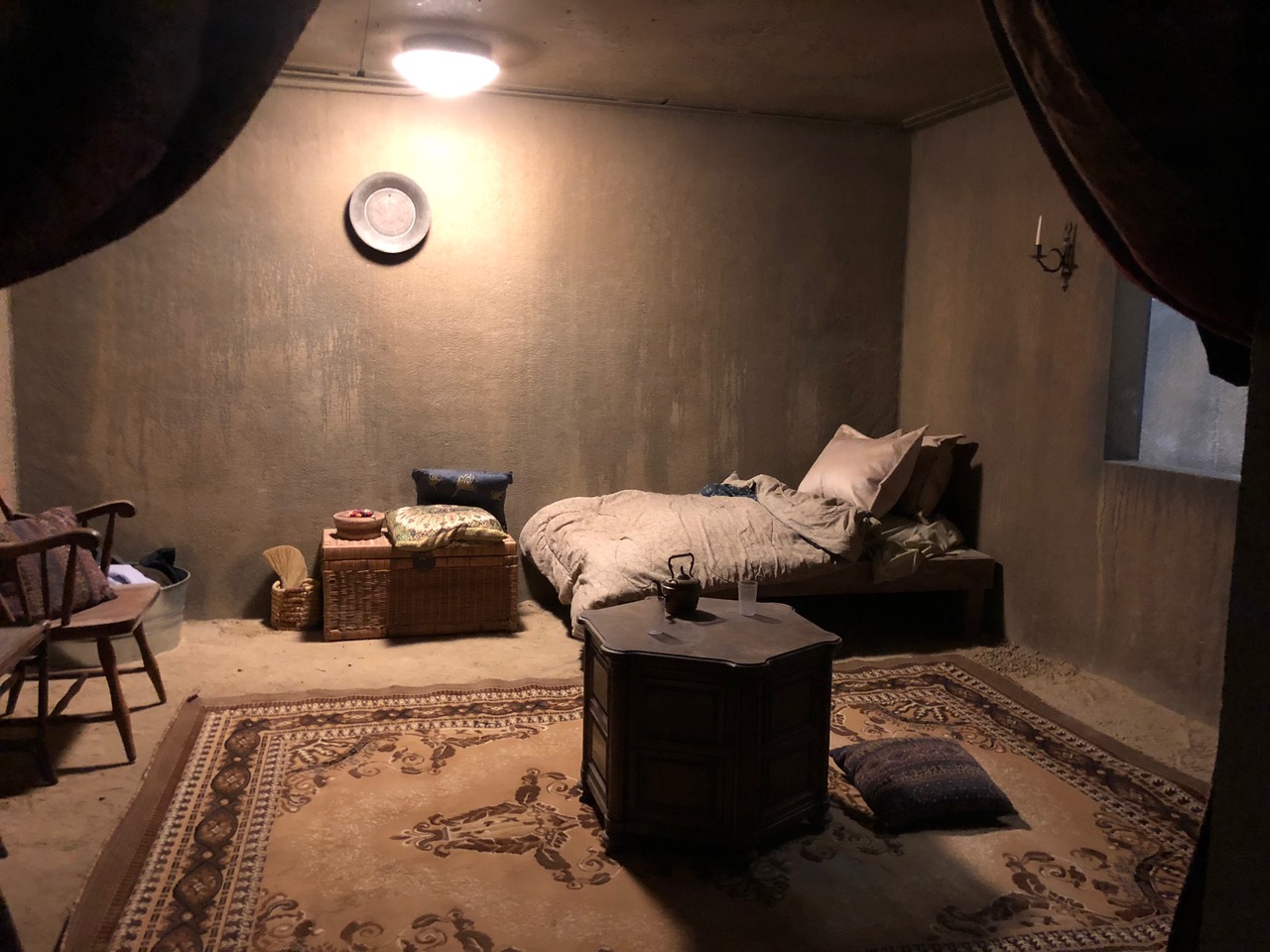 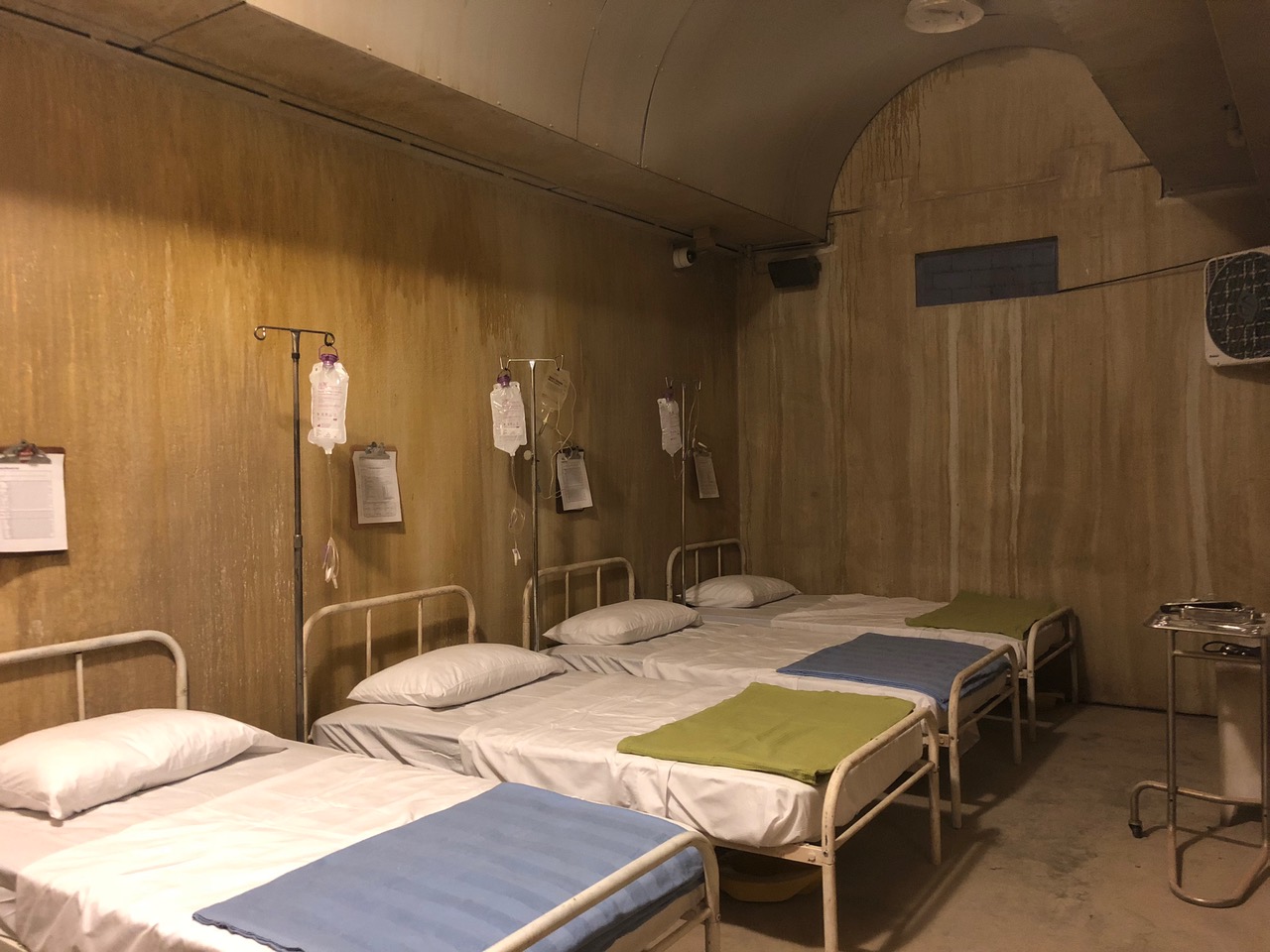