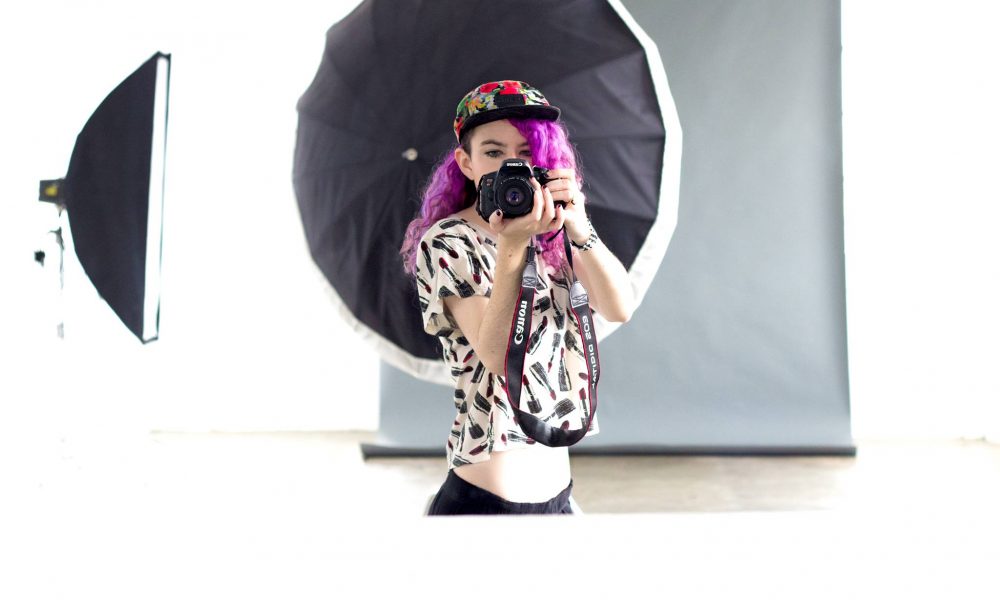 Today we’d like to introduce you to Mo McFadden.

Mo, please share your story with us. How did you get to where you are today?
The first time I ever picked up a camera was something like six years ago; I was in my first year of college. A friend of mine asked me to help him film a sports documentary out in San Diego and, for whatever reason, I decided to give it a shot. I had absolutely no experience with any sort of camera, let alone a DSLR, so I remember being quite a mess the entire trip. I spent countless hours on Youtube studying tutorials trying to understand all of the camera settings.

At the beginning of the trip, all of my footage and photos were horrifically blown out and blurry. By the end, I had actually started to capture some great footage and I was stunned— I might actually have some sort of knack for the visual arts and so I decided to pursue it further.

I originally moved out to Los Angeles to pursue a career in acting. That being the case, and upon discovering this knack for camerawork, I made the decision to invest in a DSLR as a way to save on headshots while also giving me the opportunity to explore further. I started out by shooting headshots for my twin sister and then slowly made my way into filming demo reels and short clips. I only intended to save the two of us money but, within a month of teaching myself, I had numerous friends asking me to shoot headshots for them as well. In the span of about three to four months after that, I went from being just an amateur photographer to running a freelance photography business while also working for another photography studio.

My new found success within photography happened so quickly that it took a while before I could ground myself and figure out what kind of photographer I really wanted to be. Without a purpose other than making money, it became difficult to remain motivated. I reached a threshold where there just wasn’t a point any longer and so I quit everything: my job, my business, and photography in order to get back to my roots as an artist.

As an actress, I wanted to tell stories that would change the world— strong female and LGBTQ narratives that weren’t being told. Remembering that piece of information, I knew my challenge would then be to find a way to tell those same stories but through a lens. Merging my love for acting which requires action, my desire to tell underserved stories, and my drive to capture it all on camera, I then knew my true calling was as a director/cinematographer.

Being a filmmaker is my everything. I’m so grateful that the universe sent me out to San Diego years ago to show me my true calling.

We’re always bombarded by how great it is to pursue your passion, etc – but we’ve spoken with enough people to know that it’s not always easy. Overall, would you say things have been easy for you?
My journey has been anything but a smooth road. I’ve failed so many times and fallen flat on my face in the worst ways possible but, in all honesty, those mistakes/failures have been the things that I cherish the most; when you love what you do, your need to get better will outweigh your fear of failure every time.

That being said, a very real struggle I’ve had to deal with and continue to deal with is sexism within the industry and workplace. As the film industry is largely male-dominated, I often end up being the only female in the room and, while hired to do the same job as some of my male colleagues, am not always treated as an equal.

It can be really frustrating and disheartening at times, but the need to change this dynamic in the industry keeps me going— I want girls across the world to know that they can be and do anything that their hearts desire.

We’d love to hear more about your work and what you are currently focused on. What else should we know?
Being that I am a female filmmaker who identifies as bisexual, my specialty is in strong female and LGBTQ narratives. I am a proud activist for both communities, having had the opportunity to work with organizations such as Outfest, Queenfest, the WeHo Times, Free2Luv & The Q26.

In addition to all of this, I am extremely proud to say that I am in the process of building an all-female production company whose mission will be to ensure that no one ever feel unsafe on set due to their gender, race, or sexual orientation. Our goal is to lead the film industry into a new era where everyone is welcome.

Has luck played a meaningful role in your life and business?
I honestly don’t know if I would attribute luck (good or bad) to the things that have happened in my life and business. Not that I don’t believe in luck – I am Irish after all – but hard work, focus, and determination have been the key factors in leading me to where I am today. Anything bad that has happened has only made me stronger and anything good that has happened has only added to my focus and determination.

When you learn to keep your head down, focus on your work, live your life to the fullest, and surround yourself with quality people, bad luck doesn’t bother you and good luck is a result of you respecting yourself and your craft just as you should. I think you just have to understand that the universe will set you up in the right places with the right people so long as you keep working towards all that you are – it’s the law of attraction. 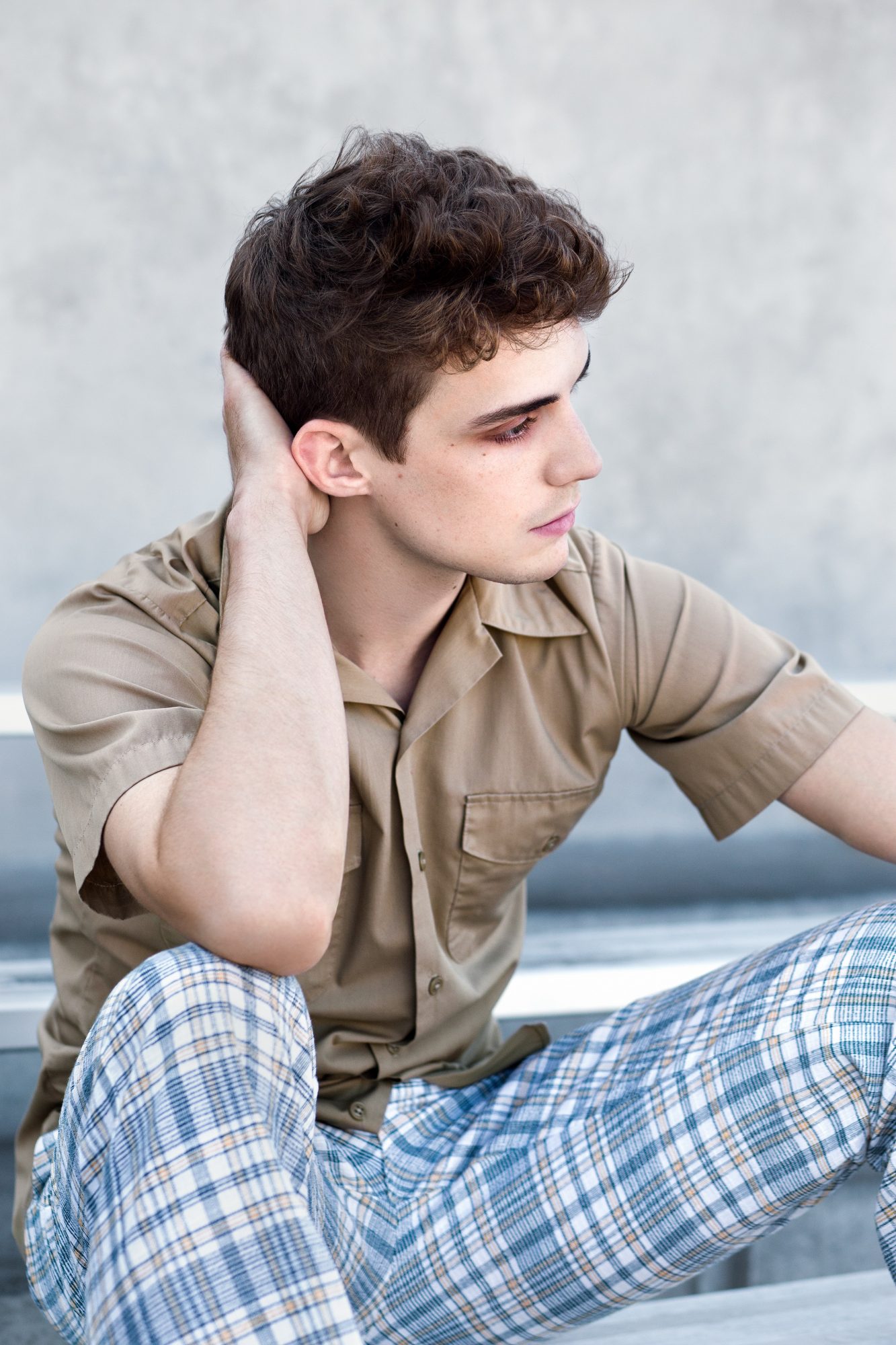 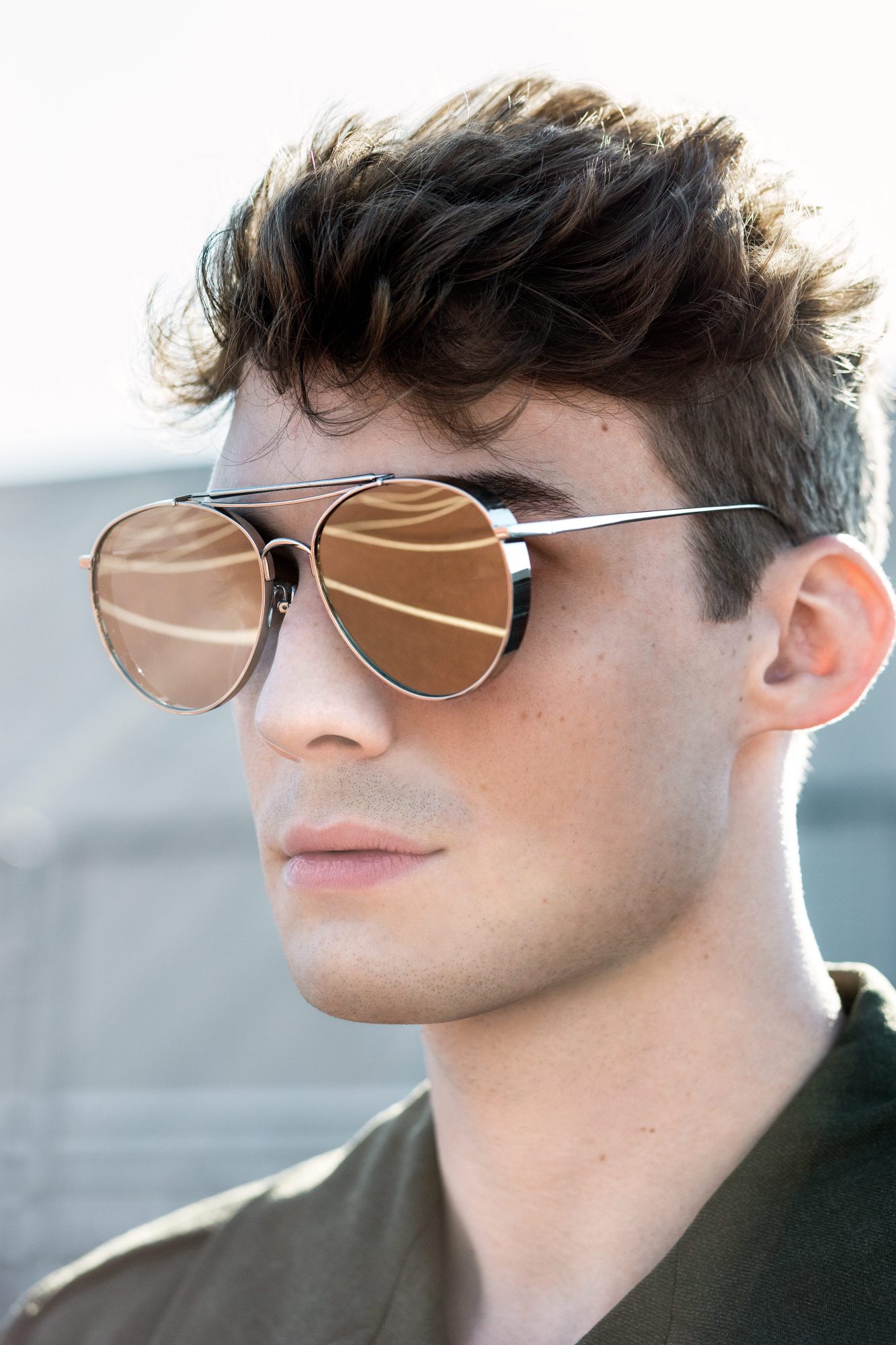 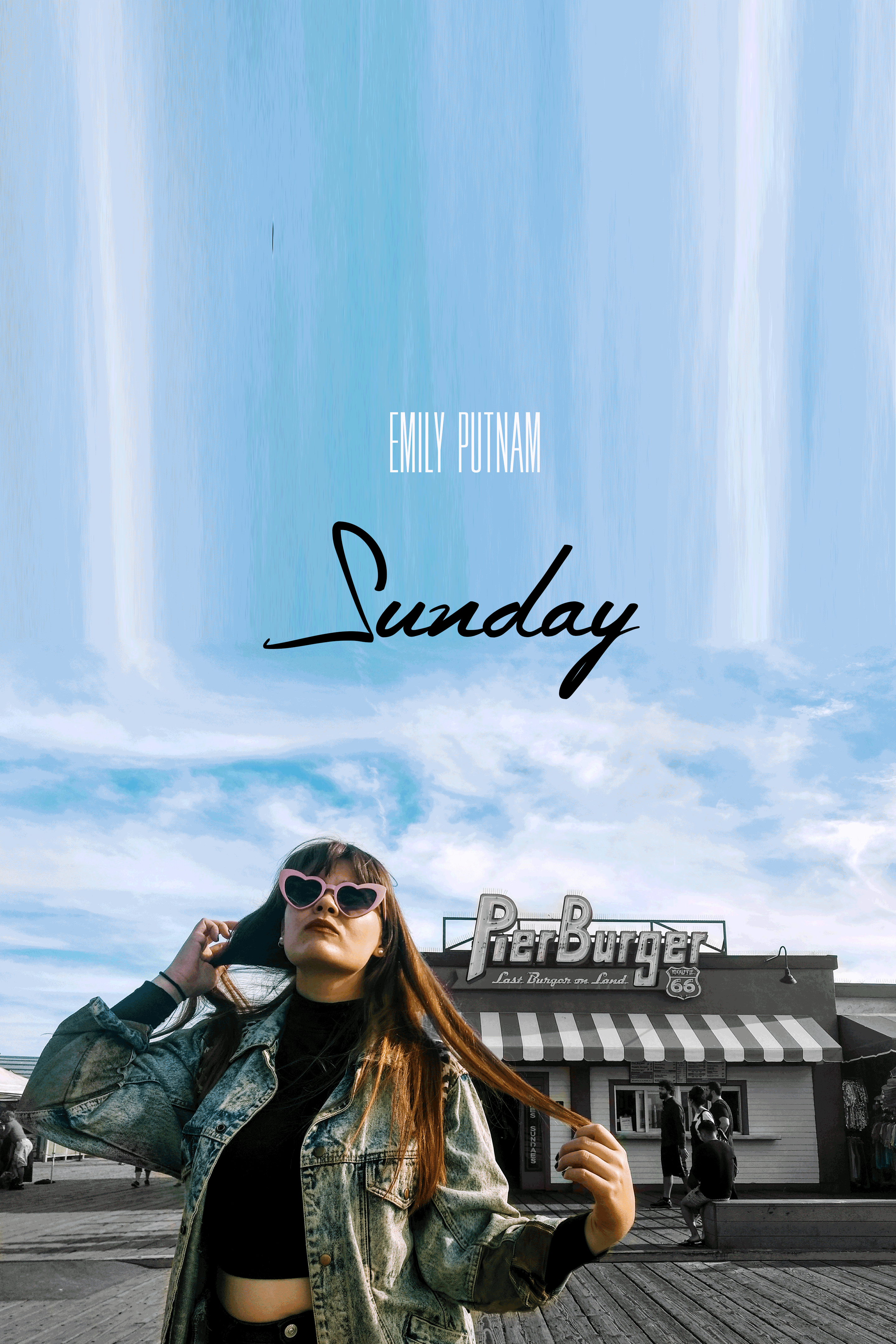 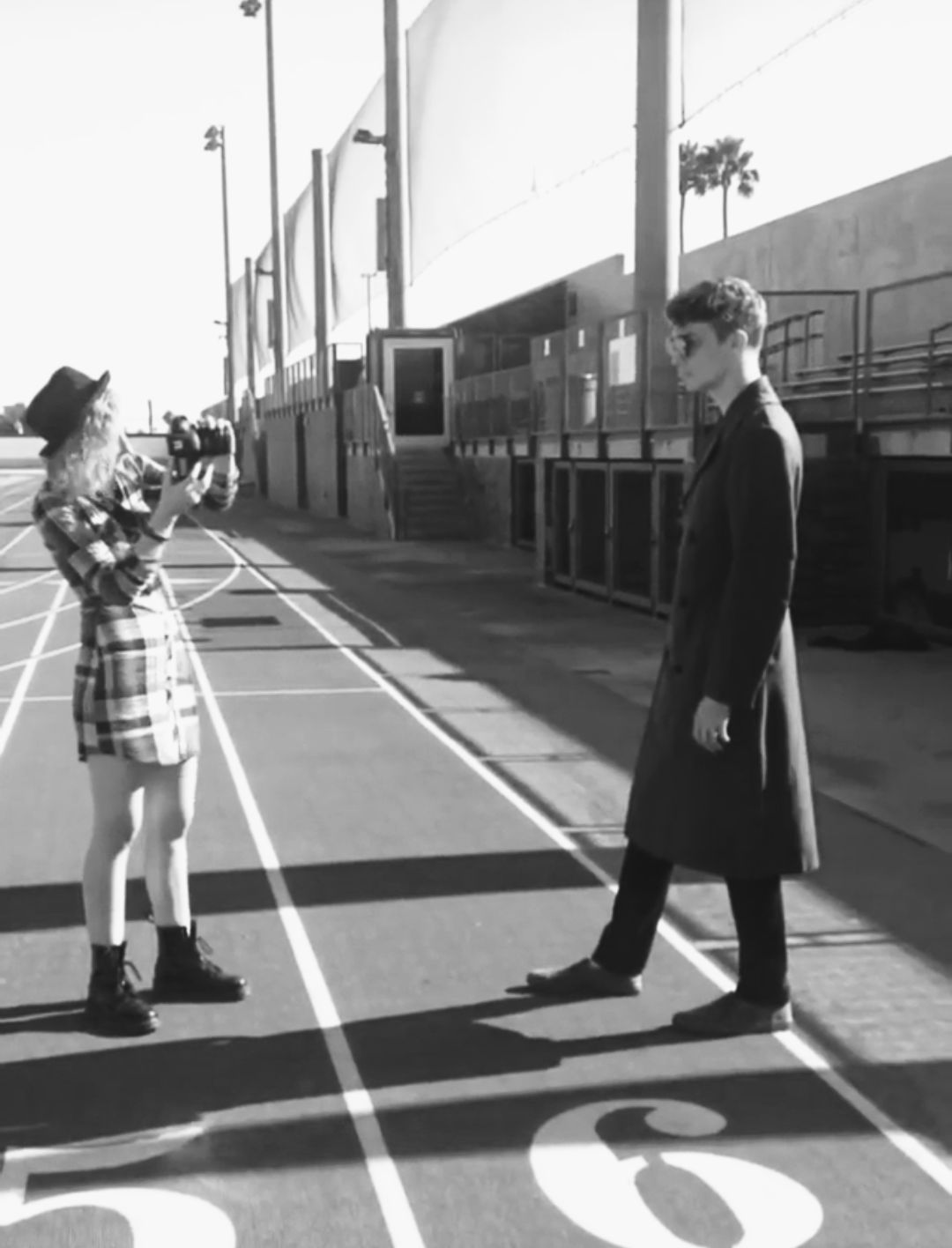 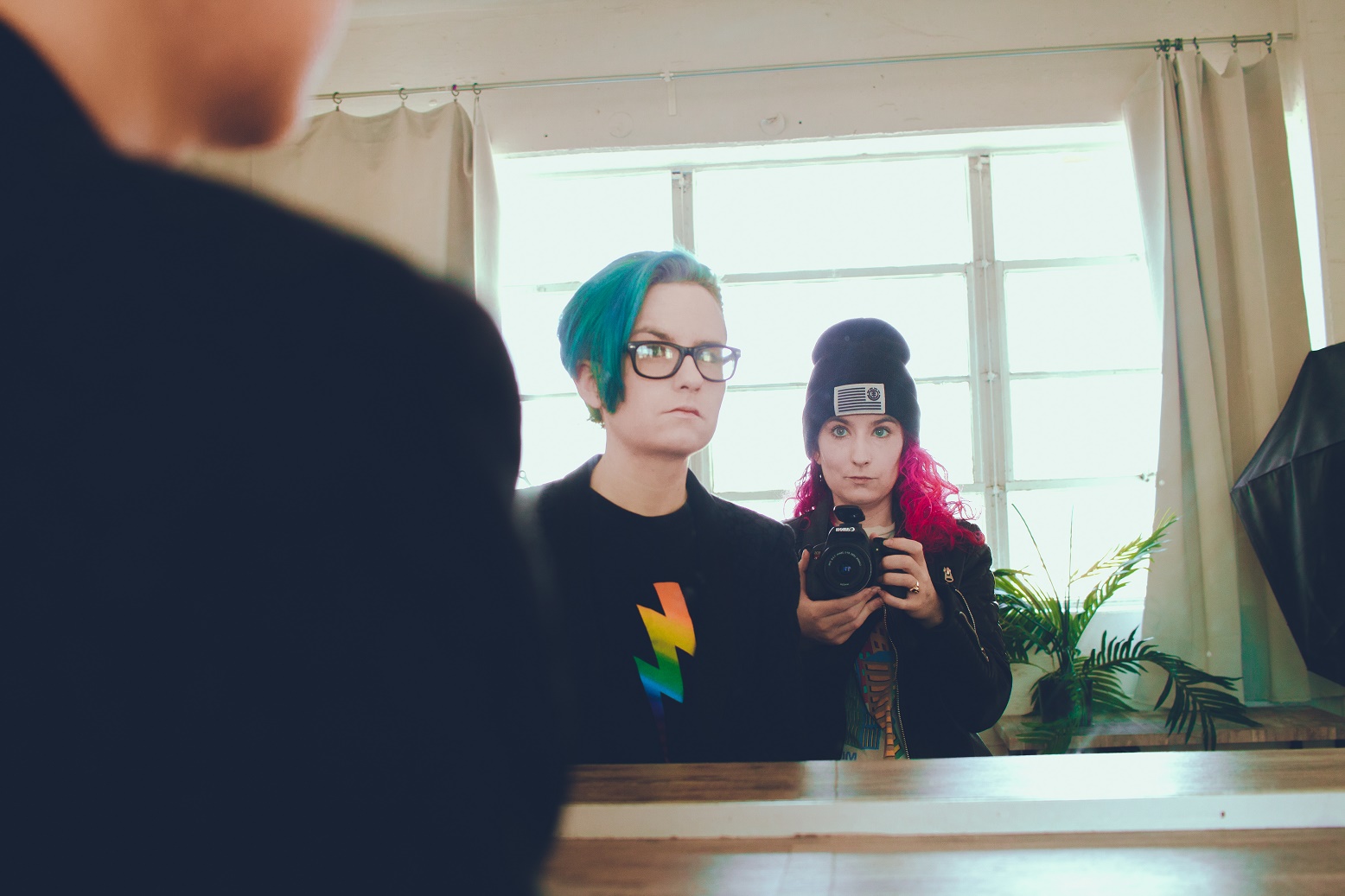 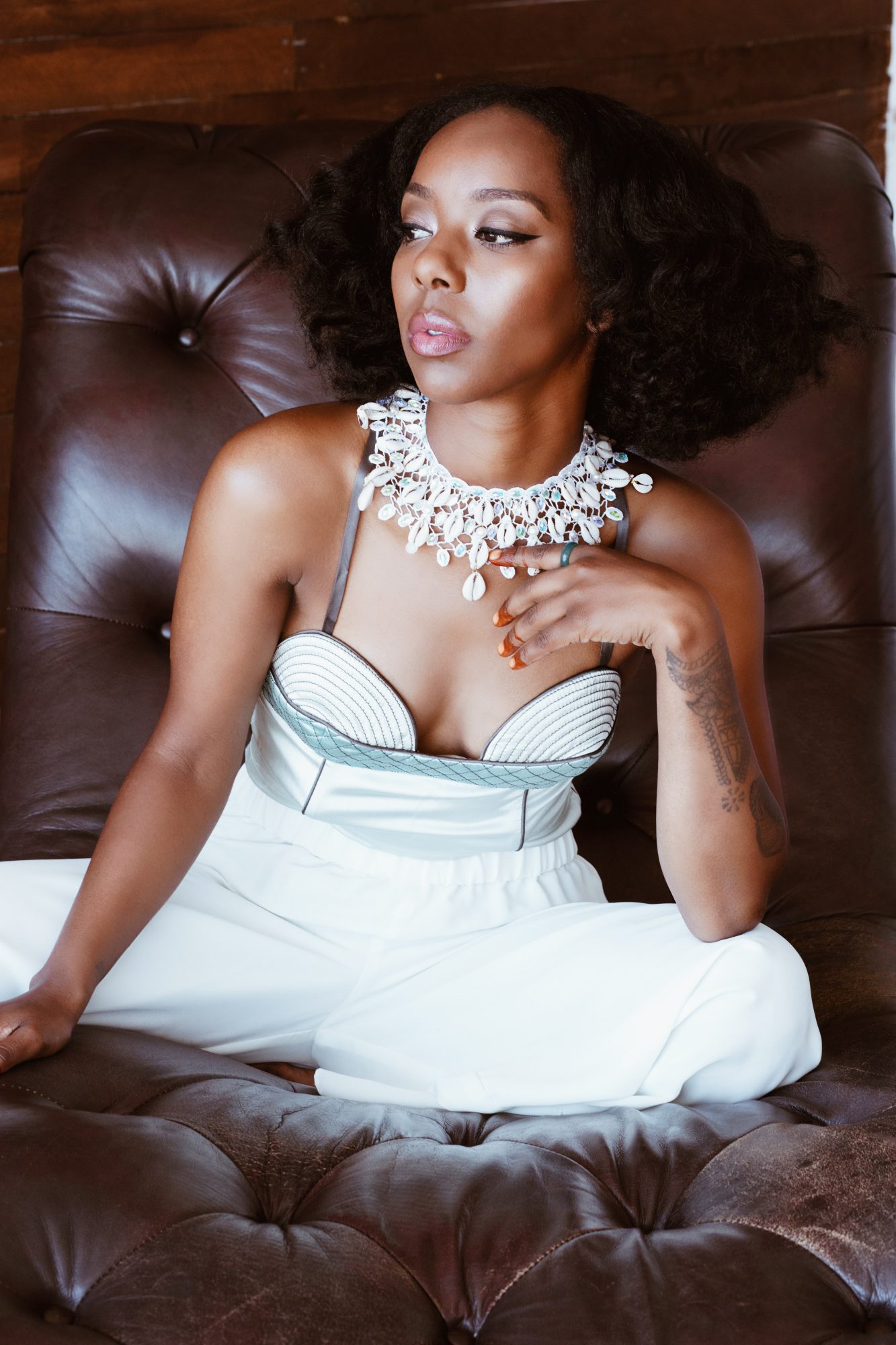 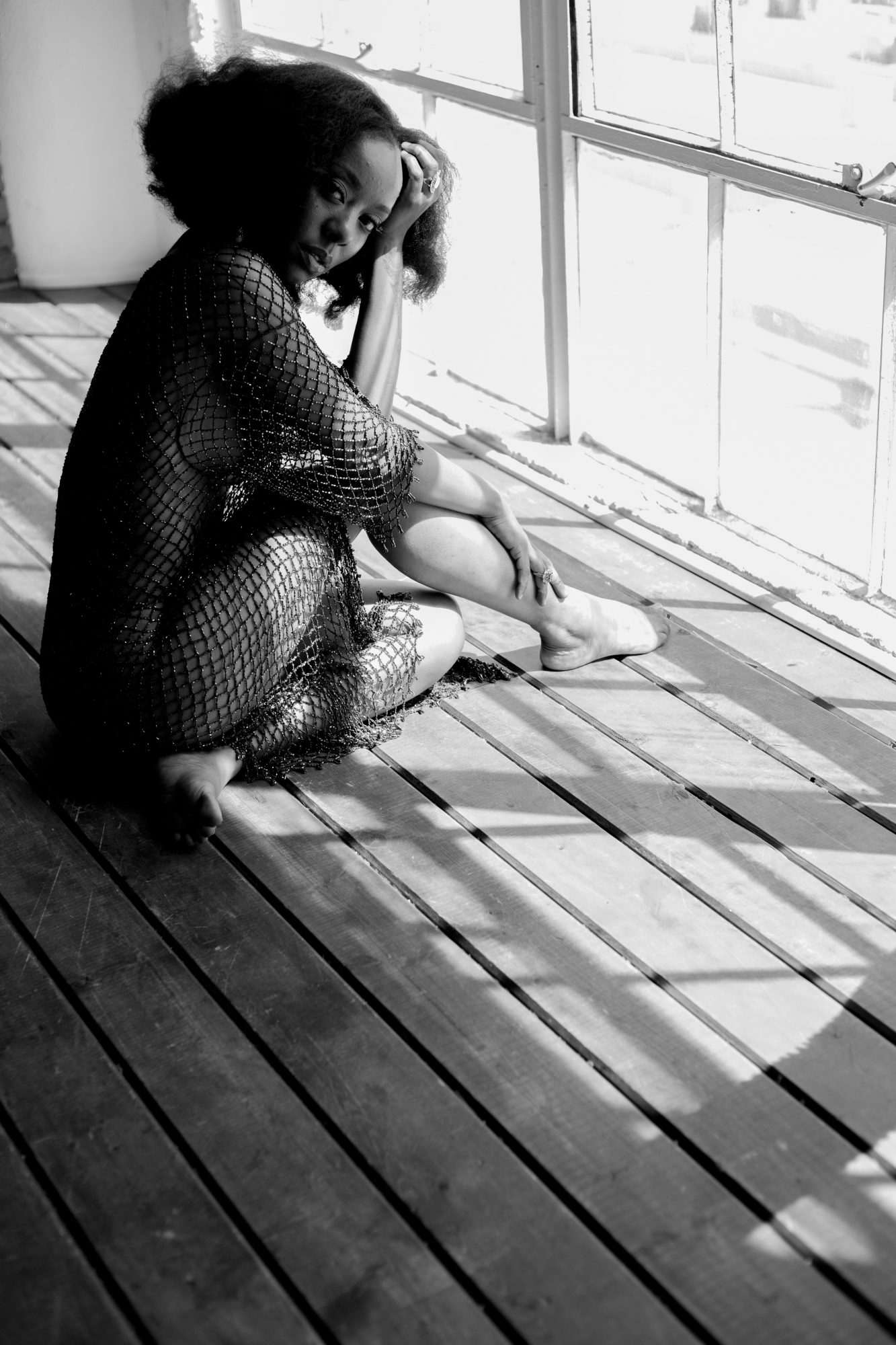