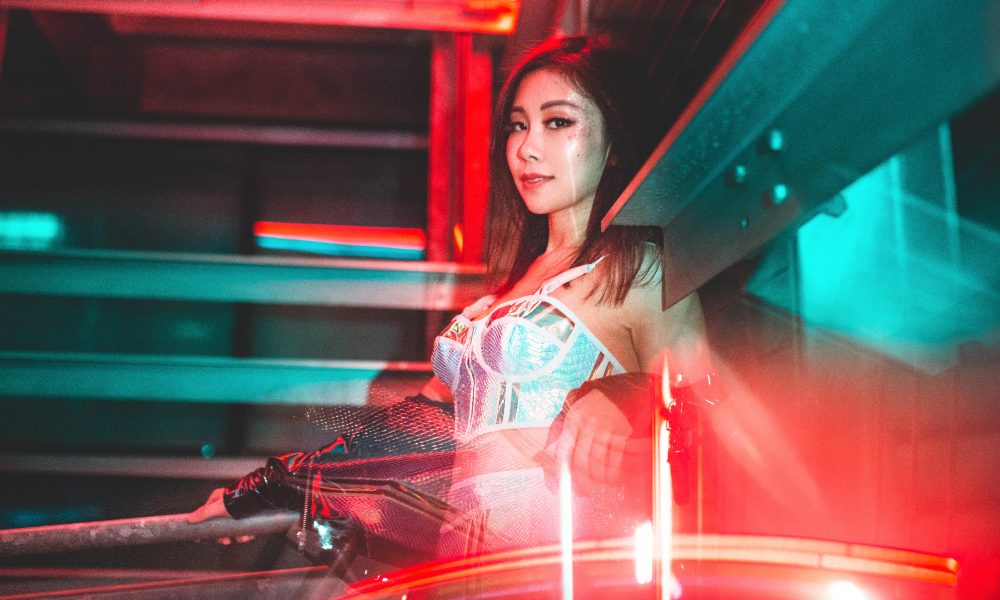 Miyuki, please share your story with us. How did you get to where you are today?
On my 4th birthday, my parents asked me if I would like to learn the violin or the keyboard. I didn’t know what a keyboard was or that it was a musical instrument, but I’m glad that I chose it, for it was my initiation into my musical journey.

Like other kids who were put into music classes at a young age, I absolutely hated practicing the keyboard. I remember sitting at my stool with tears streaming down my face while my parents forced me to practice. How ironic would it be that the same people who were so adamant on my pursuit of music at the age of four, would then be so vehemently opposed to it many years later!

While I disliked practicing instruments, I’ve always loved composing my own music. I was not very good at speaking about or expressing my emotions, but music allowed me to connect with my emotional side in a way that nothing else could. I remember that my recesses in middle school were spent writing music in notation software, and I would be writing notes on staff paper in class. My dream job back then was to become a great video game music composer like Nobuo Uematsu. However, I knew that that would just be a dream because “musician” was not an acceptable career to my traditional Chinese parents. To further discourage me from the pursuit of music, they told me that I had no talent… and so I believed them, but I knew in my heart that that was not true.

Four years in university and a Ph.D in cancer research later, I found my way back to music. Through a chance encounter with some professional musicians at the 2017 League of Legends Worlds Championships Worlds Finals, I found the affirmation and encouragement I needed to start producing and releasing my own music. After attending my first rave ever, Electric Daisy Carnival 2018, I saw the producer/DJ’s on stage who would play their music to massive crowds of enthusiastic fans, and I knew that that was what I wanted to do.

I learned to learn all that I could about songwriting and production, and released songs that were both written and produced on my own. I started building an audience by playing DJ sets on the live streaming platform Twitch (www.twitch.tv/DJMiyuki), which really took off when the covid19 lockdowns started. Through Twitch, I was able to not only introduce people to my original works but also to make a living off of music. To see people requesting my songs and typing out the lyrics in chat is the most amazing feeling. I know that the people who are typing my lyrics in chat will be in the audience singing my songs when they see me play on stage, and I am grateful that they’re allowing me to share this part of myself with them.

This is only the beginning of my journey and I still have so much further to go as a producer/DJ, but to music, I will give it my all.

Pressure from parents was probably the biggest obstacle that I’ve had to deal with, so much so that I’ve taken such a roundabout way sinking ten years into biology (university + PhD) before finding my way back to music. However, I don’t regret having taken the path I did, for it has strengthened my psychological tenacity and resolve.

A second obstacle to doing music as a job is (not surprisingly) the income and the expense. I’ve been lucky and blessed enough to have an incredibly supportive audience who are making it possible for me to do music for a living (shoutout to Mpire, Bok Choy army). However, this is definitely not an easy job as I’m constantly thinking about all of the strategic aspects about being an artist (how to innovate for content, how to grow on social media, how to generate alternate sources of income) on top of writing songs and producing my own music. You have to do everything yourself as a DIY musician but that’s what makes it fun!

We’d love to hear more about your work and what you are currently focused on. What else should we know?
MIYUKI is a producer/DJ specializing in Trance and Melodic Dubstep music.

I am known for high-energy DJ sets on Twitch that spread love and good vibes! (Every Friday and Saturday 8pm PST www.twitch.tv/DJMiyuki) 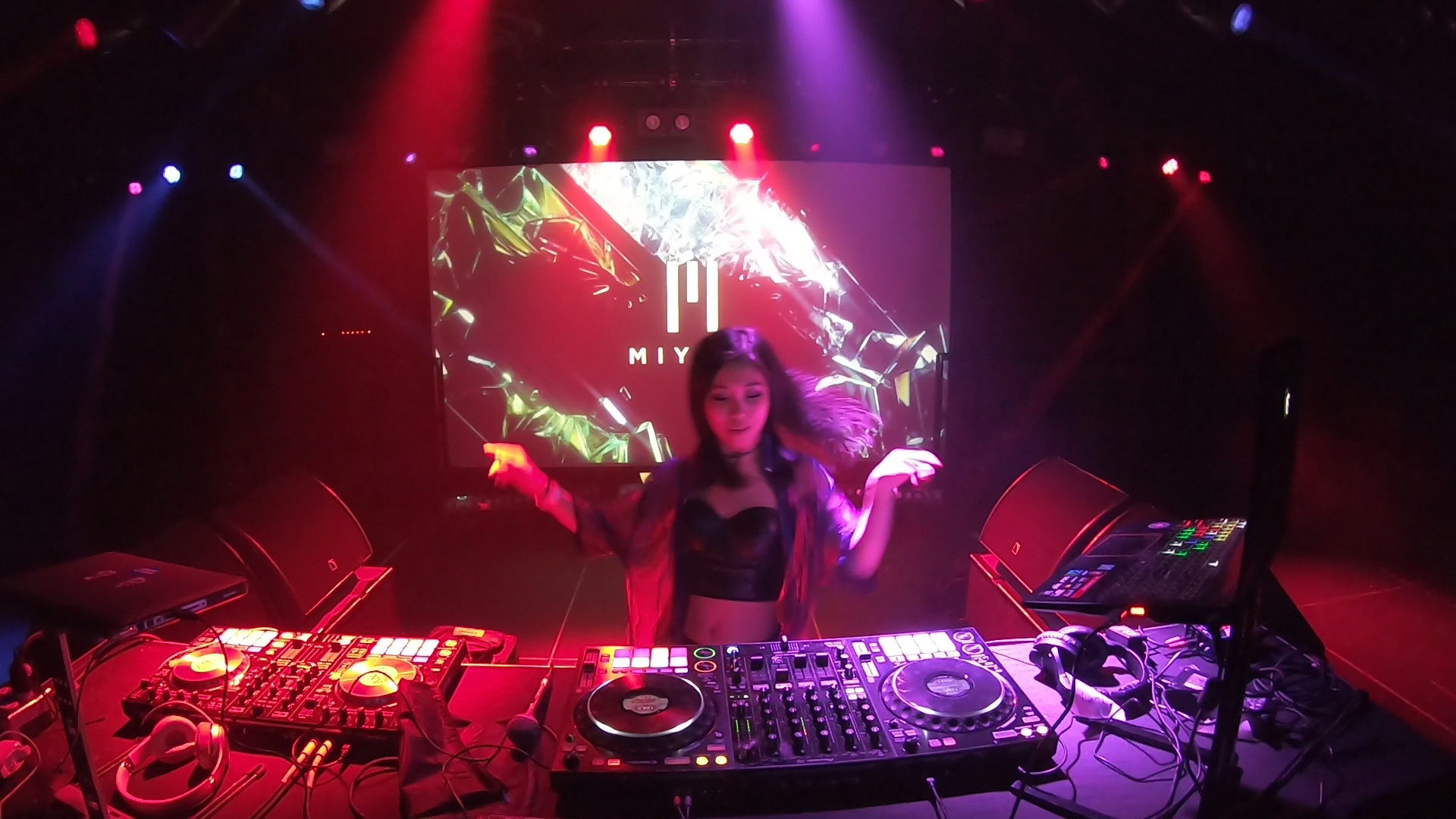 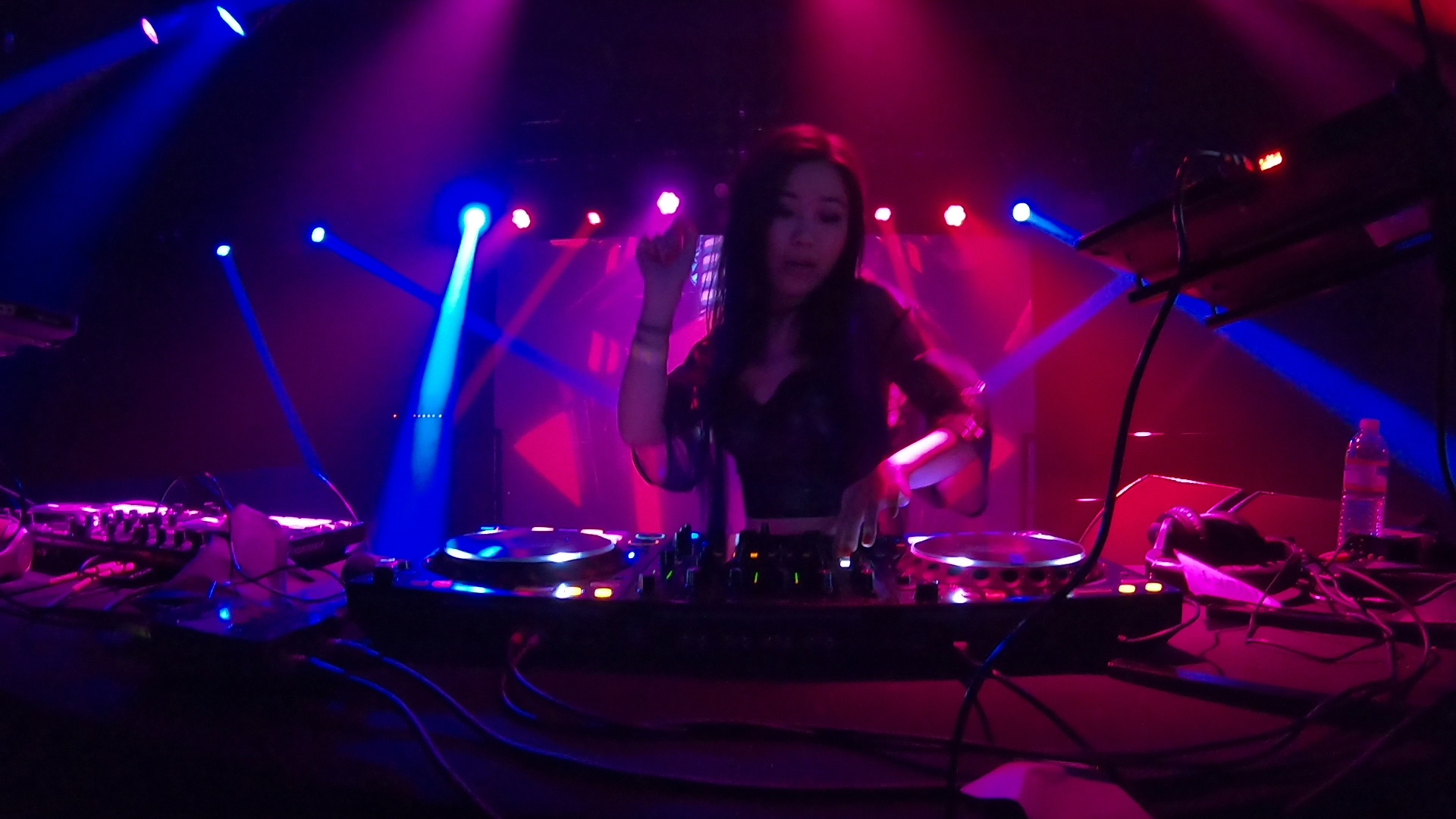 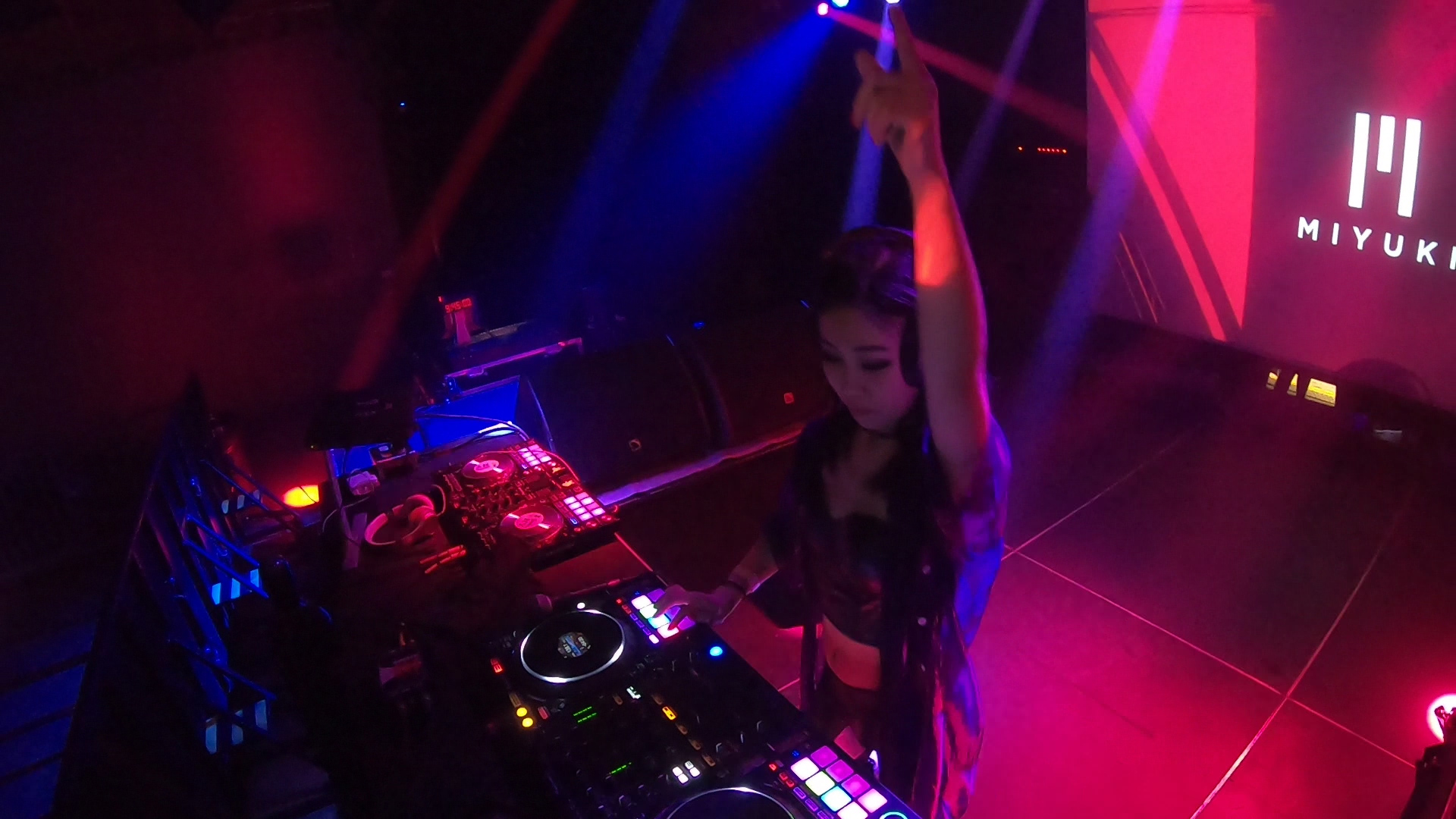