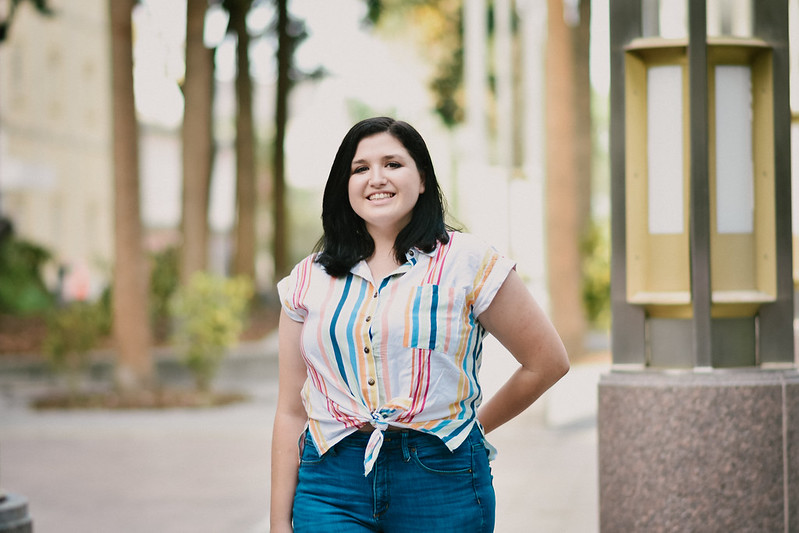 Today we’d like to introduce you to Missy Hargrove.

Missy, can you briefly walk us through your story – how you started and how you got to where you are today.
I started acting in high school. I had only done competitive baton twirling and soccer before, but looking back we kinda knew that was the direction I would eventually find myself in. I had always been the creative one. When I stepped on stage in my first high school play; I really found myself. I found what I wanted to do for the rest of my life. It just took off from there. I mostly did theatre, but when I started training for film is when I really dived in on my acting. There was a new passion, a new drive and from then on, I wanted it more and more every day. I worked hard even when people told me I’d never make it, or it was unrealistic and I should focus on something else. It only pushed me to work harder, and I am glad I never gave up. It brought me to where I am today in my acting. I’ve developed and explored my acting on more in-depth levels that I never knew I could reach. I am grateful and excited for what’s to come,

Overall, has it been relatively smooth? If not, what were some of the struggles along the way?
My path has always had its challenges. The biggest challenge is not letting the world get in my head. I always tend to get intimidated in every audition, so not letting that happen is sometimes a struggle. Going into an audition with full confidence and not letting anything hold me back. It’s really important to give it you’re all. So anything negative that holds you back, you have to let it go and just go for it. I have overcome this challenge just by constantly rehearsing and finding the right head-space before I walk into the room. I have faced a physical challenge, I became ill in the past year, causing me to take a break and rest. And I had to learn that I needed to rest, and self-care is important. And I learned to manage it. I found the right diet, the right exercise, time to rest and learned to listen to my body. I have learned all this, and I still give my 100% in my acting.

We’d love to hear more about your work and what you are currently focused on. What else should we know?
I am an Actress and a Singer. I am mostly known for film projects which I have a blast doing, but I also do Musical Theatre anytime I can find the opportunity because I love to do it. It is a thrilling experience, and I love being onstage. If I am most proud of one project, it would be Scream Dreams the remake. It was my first horror film and I played the role of Tiffany, who was a character that really challenged me as she was the popular, pretty, mean girl. I’ve never played mean girl roles before so it challenged me but I loved it and had a blast with it. It was a local project filmed in Florida where I live. It was directed by the late Austin Guerin who was fantastic to work with.

Another would have to be performing in ‘Grease’ with The Whole Backstage Theatre in AL, as part of the ensemble. It was only my second community theatre project but it shaped me for better. It was an intense experience, and the choreography was much more advanced than I had expected and I learned so much from it. And we even had a guest one night, Rebecca Luker, from Broadway come and watch us perform and that was a really cool experience being a huge fan of hers. and a fun fact, I had nothing for her to sign except for my yearbook that I had just received and so she has the first signature in that yearbook for school.

I’m not afraid of challenges, and I’m never afraid to put myself out there, I have recently had the opportunity to audition twice for T.C. Stallings, the lead actor from the movie War Room, One was live at the International Christian Film Festival in 2018, and one was a self-tape. I am grateful for both experiences. It was incredibly insightful.

What is “success” or “successful” for you?
I define success as doing what you love everyday and not regretting the career choice you made. Being fully aware of what you want in life and working hard towards it every day, and not just settling at the peak of it, but to keep climbing and challenging yourself to become better. 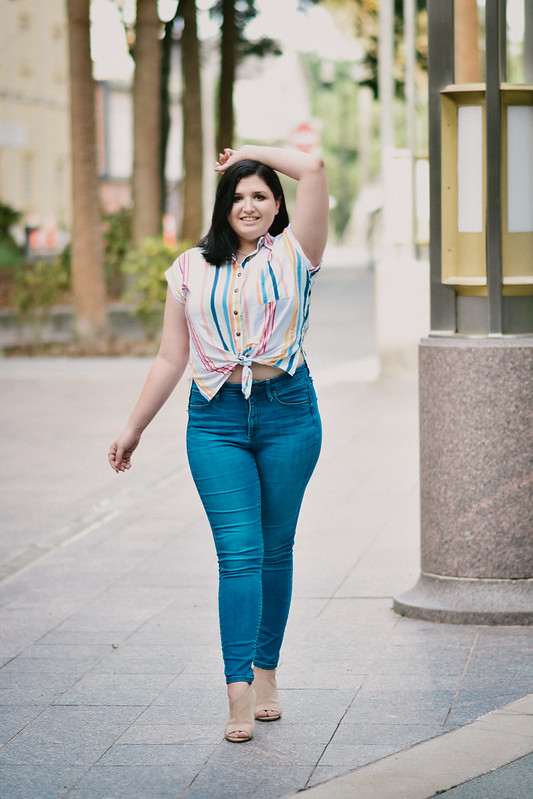 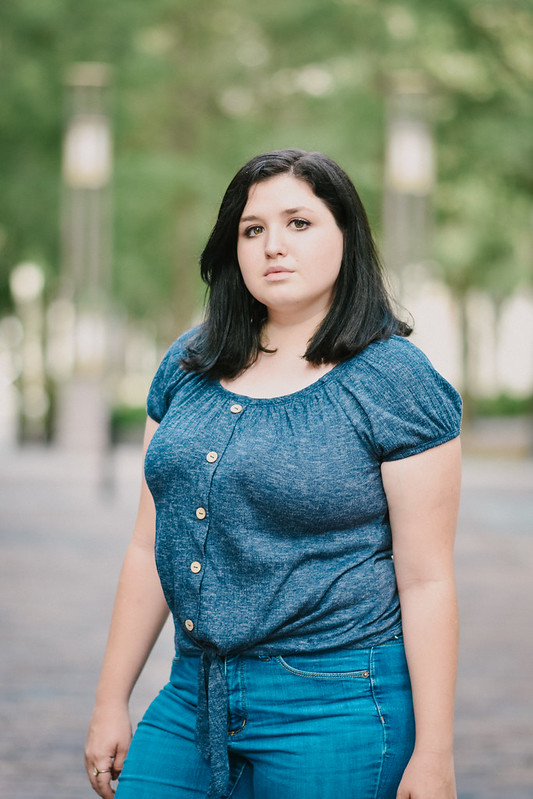 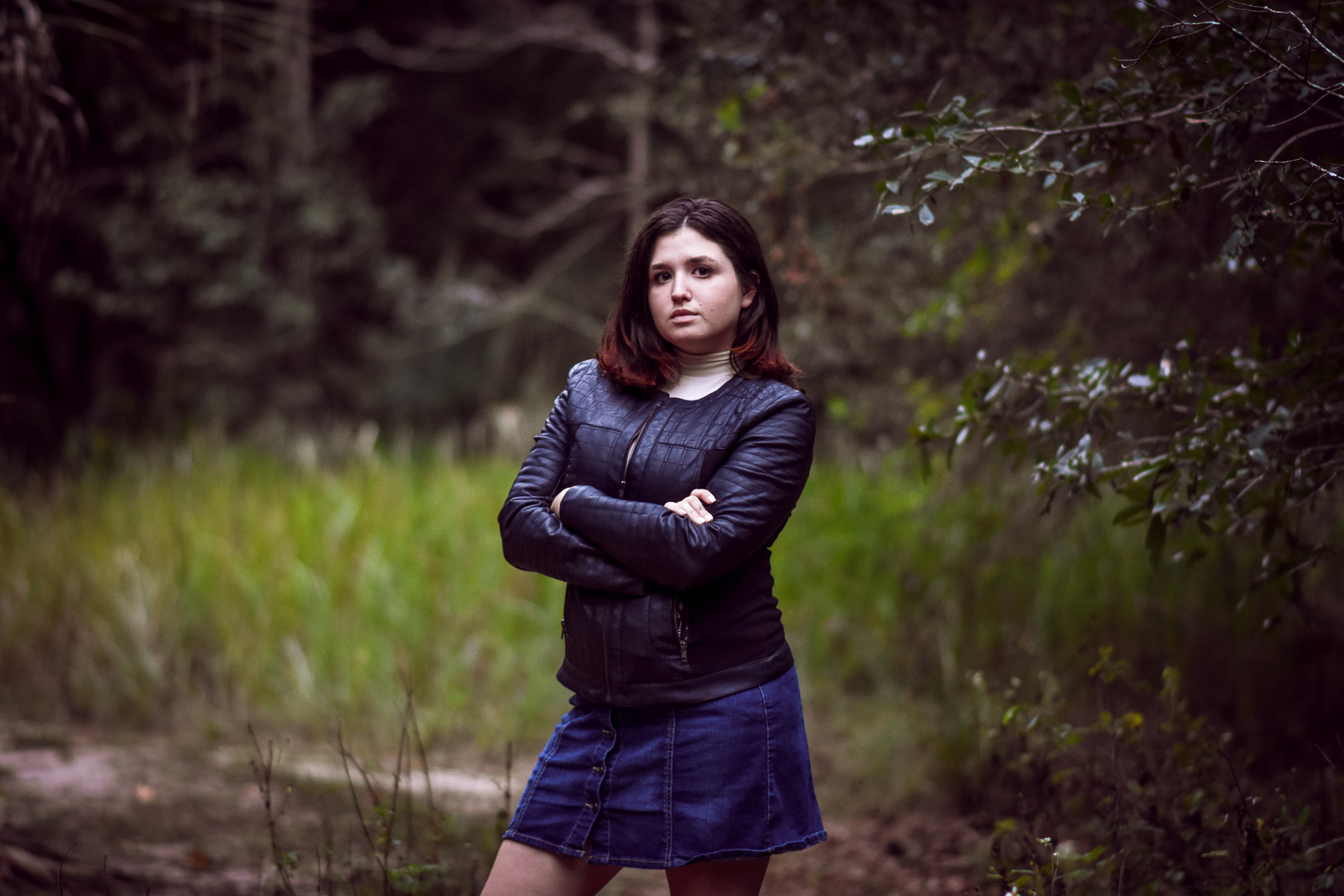 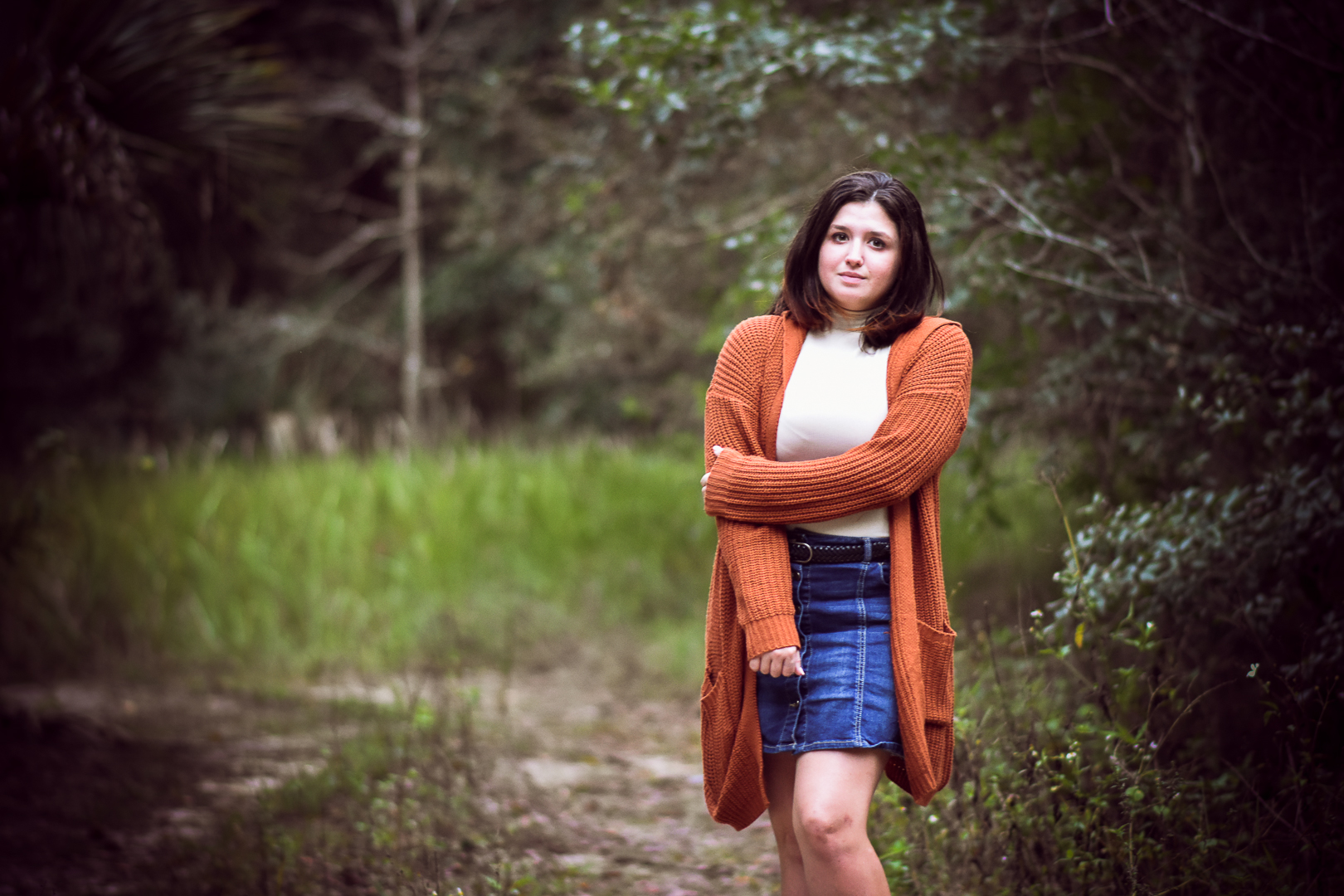