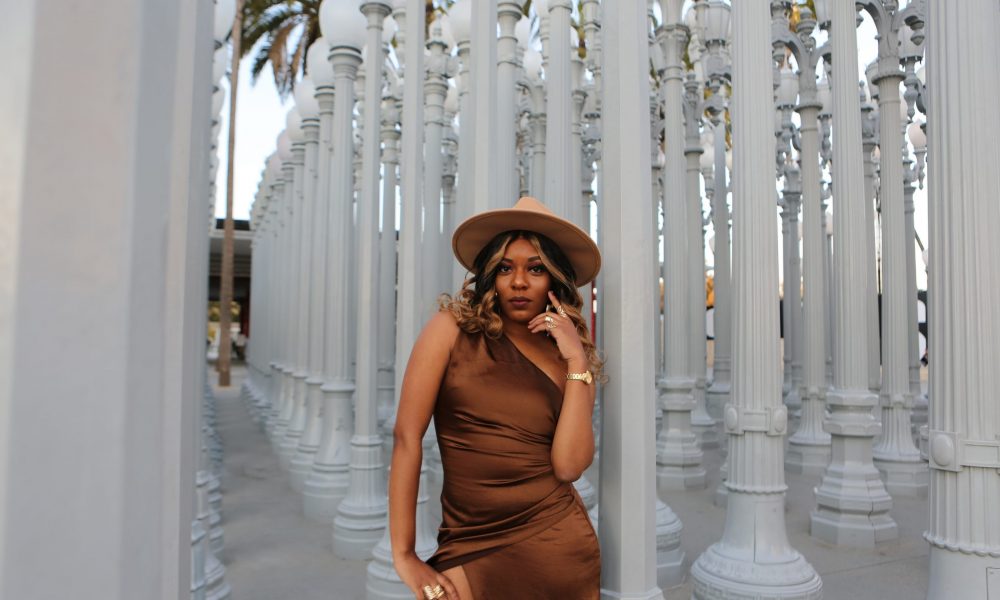 Today we’d like to introduce you to Miss Washington. Them and their team share their story with us below:

Briana Washington also known as “Miss Washington” was born and raised in the Bay Area in California and started her musical journey as a self-taught pianist at the age of five and started singing since she could talk. Her strong church-based upbringing developed and nurtured her musical talents, which prepared her to become the artist she is today. It has inspired her soulful, alternative R&B sound and who she is as a performer, producer, and arranger. She cultivated her talents further as she began her studies in music at her middle/high school at Oakland School for the Arts in Oakland, California. Her experience at the arts school was the genesis of her journey as a composer and songwriter while also playing and performing in various jazz, r&b, funk, and fusion bands around the Bay Area. Some notable mentions include; performing in an opening band for a show for Eric Benet headlined and performing at the “Fruitvale Station” movie premiere in Oakland, CA. She continued her musical studies after high school and received her Bachelor of Music degree from Berklee College of Music in Boston, Massachusetts, on a full-ride scholarship, as a piano major. While attending the college, she became immersed in the Boston and Berklee music scene and expanded her music career, performing with artists like Greg Philinganes (from Quincy Jones and Toto’s band), Robert Glasper, Gloria Estefan, Michael McDonald, and working on BET’s Black Girls Rock just to name a few. More recently, she has performed with Ari Lennox at this year’s Coachella Music Festival. She composed, wrote, and released her debut EP “F.A.T.E” in 2019, which is available exclusively on her website https://misswashingtonmusic.com/product/f-a-t-e-digital/. Currently, Miss Washington has released her new single and music video, “This Time” which is available on all digital platforms and her YouTube page!

Would you say it’s been a smooth road, and if not what are some of the biggest challenges you’ve faced along the way?
There’s definitely been some challenges along the way. Making sure to not compare myself to the musicians around me is key for me because I must believe in my own voice, my sound, and my own purpose. Also being a black woman musician in this industry is challenging because often times I wrestle with being misunderstood and people tend to approach me with many presumptions before actually getting to know me. Ultimately, it pushes me to be myself even more and potentially inspire others who look like me.
Appreciate you sharing that. What else should we know about what you do?
I would say I’m a multi-faceted artist, working as a keyboardist, singer, songwriter, arranger, and producer. On social media, I’m known for my unique renditions or remixes to classics and popular songs! I would put my sound in the category of nostalgic r&b/soul but I incorporate unique aspects to make it my own.
What do you like best about our city? What do you like least?
I like the availability of opportunities to meet so many creative people. I like the inspiration yet, the challenge of reaching your fullest potential despite the competitive scene filled with artists who are striving towards the same goal. 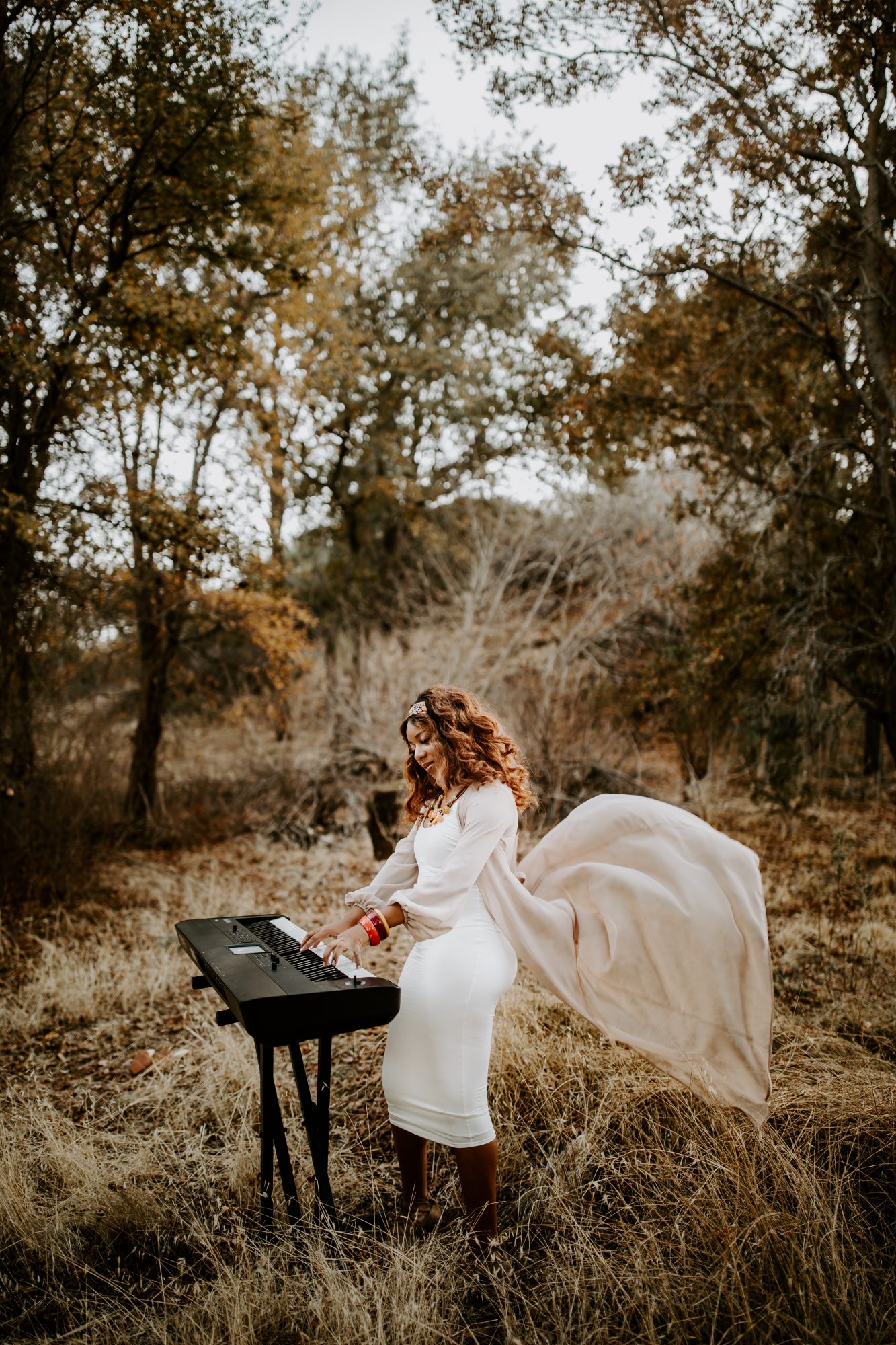 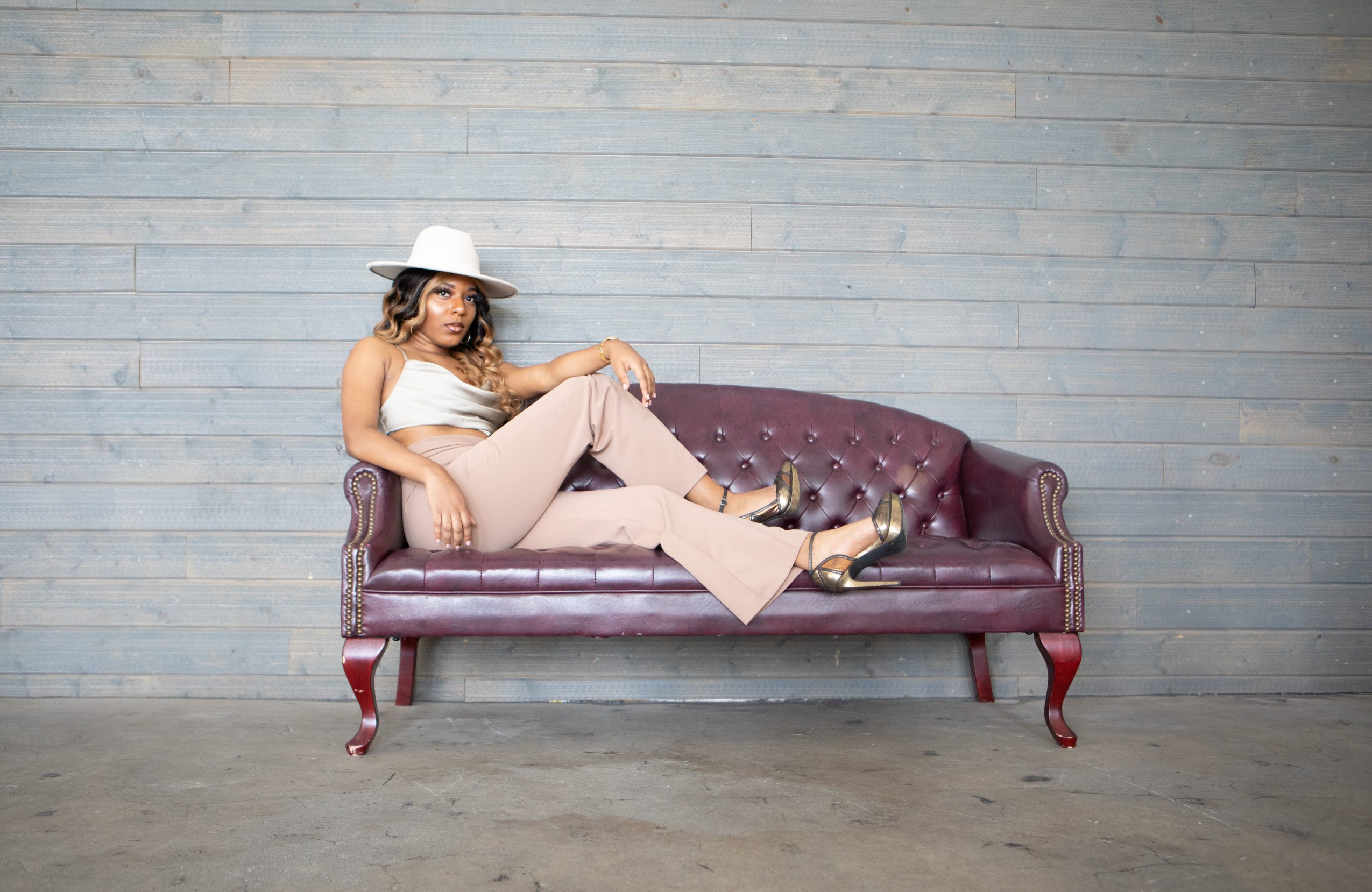 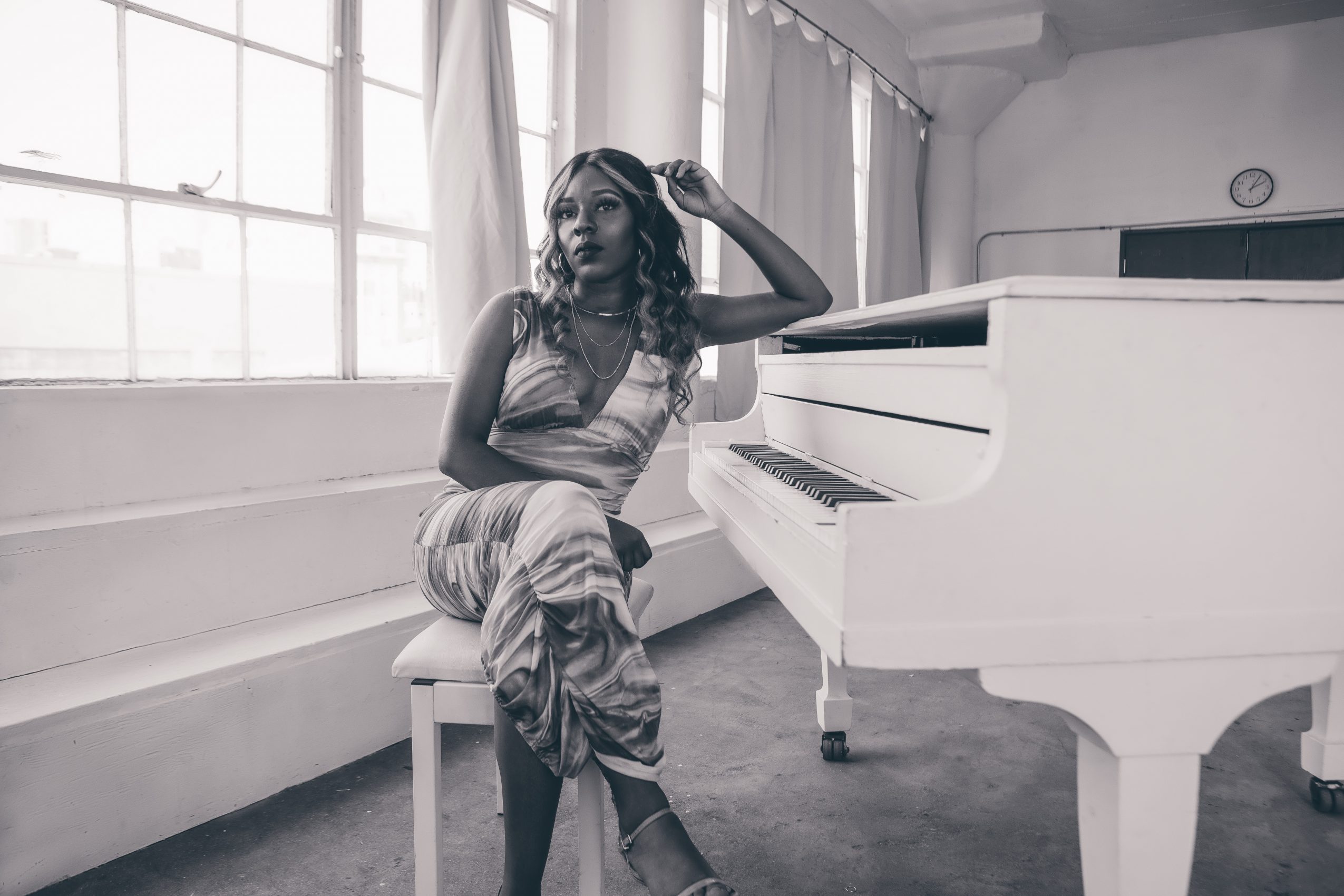 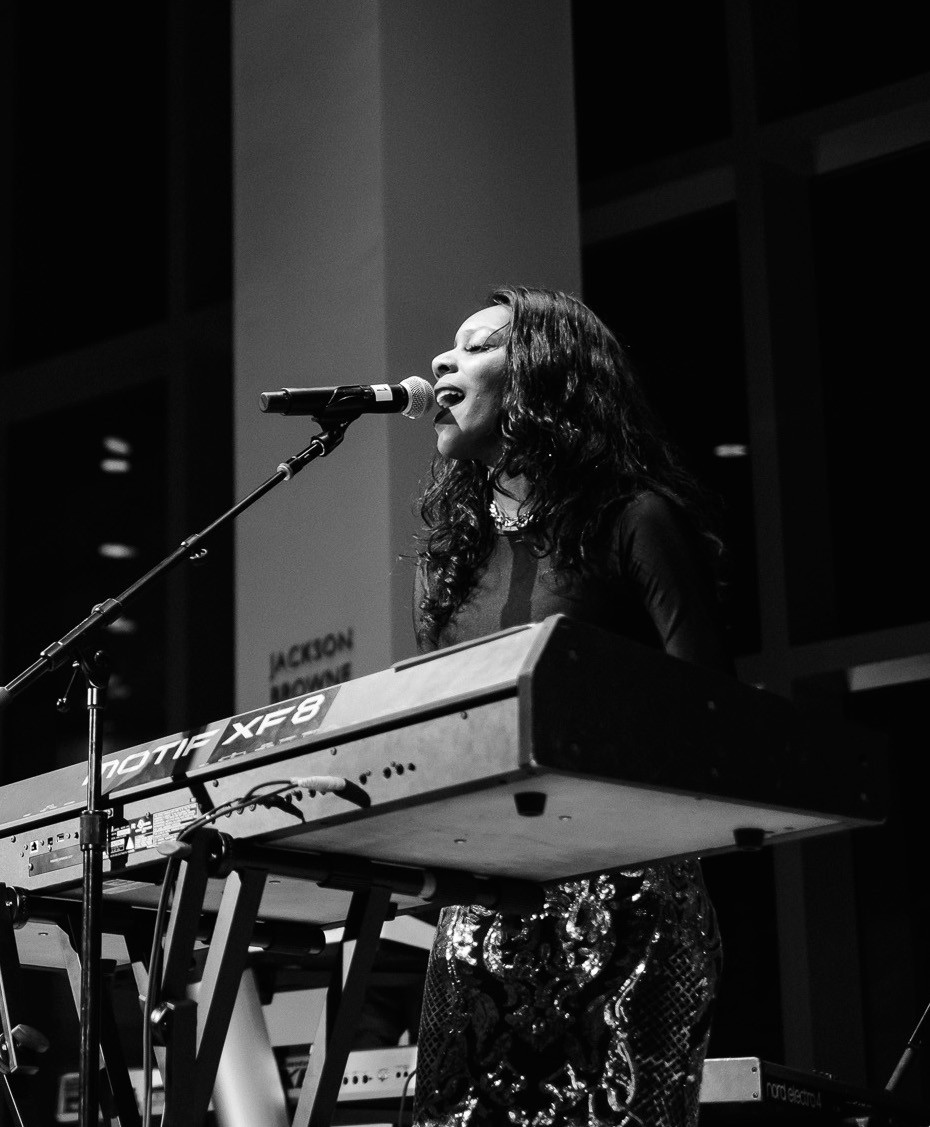