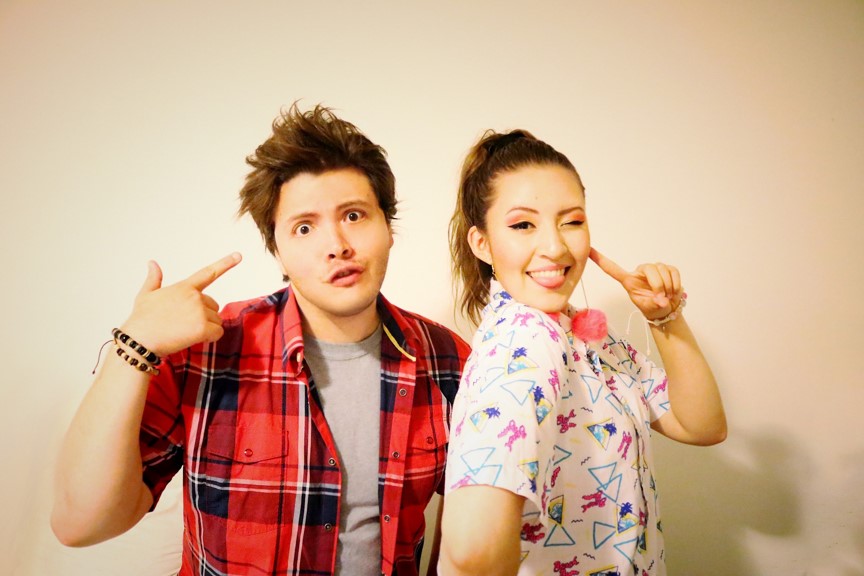 Thanks for sharing your story with us MiruDaru. So, let’s start at the beginning and we can move on from there.
Everything started when we were little. We’ve always had great passion for singing. We used to sing Disney songs almost everyday, and when driving somewhere, we were singing along to a Compilation CD that had the best songs of the American songbook. We were constantly moving and living in small towns which didn’t allow us to have any access to music lessons. Once we were a little older and internet came along, we were able to explore Japanese music. We used to listen to Music in Spanish and English, but the aesthetics and sound of Japanese artists catched our attention completely. That’s when we decided that we wanted to be singers and entertainers. Since then we started to record songs and do videos and practice as much as we could. We started to learn Violin and Piano, but eventually stay with Cello. While Miguel was in the university in Colombia, he organized and performed in cultural events both in Japanese and English. Since Daniela was still in High school during this time, we would perform at all the possible events nearby. Through an online audition we both got to represent Venezuela in the Japanese TV show called “Nodo Jiman THE World”. Eventually we became part of the world renowned program “El Sistema” in our town, and tried to make a change in the community by teaching strings and assisting the program’s director. However, when the political situation in Venezuela aroused to critical levels, it became very difficult for us to continue the pursuing of our music career, so we decided to move to Los Angeles to study music. While studying English to get into college, we became part of YOLA (Youth Orchestra of LA) which is related to the LA Phil. We got the chance to perform with renowned artists at the Walt Disney Concert Hall and the Hollywood Bowl. Once graduated from YOLA we enrolled into college to study music and started to develop our musical identity. We also have had the chance to collaborate with other artists in LA, and now we are working hard to be recognized by performing at different venues around the city. We also released our first album online.

Great, so let’s dig a little deeper into the story – has it been an easy path overall and if not, what were the challenges you’ve had to overcome?
It’s been the toughest road in many different aspects. When in Venezuela, people were always questioning us for singing in foreign languages, and we would be sort of outcasted because of that, but that’s how we felt we could share our stories and feelings. It’s not like we are pretending to be something else; it’s who we are. When we came to LA we didn’t know anyone or anything and there was a big cultural shock. Especially because this city moves really fast and everyone is very independent. Also, when you are a starting artist, you have to get used to perform to little audiences and sometimes none, to be strong against teasing and disrespect, to believe in yourself and keep looking forward. We are lucky to have each other and to have had so many amazing people who have supported us throughout this journey. Challenges are coming up every day, but this is our passion and we are willing to fight for it.

Alright – so let’s talk business. Tell us about MiruDaru – what should we know?
We are very versatile artists. We just love music in all its forms. We prefer to write and sing ballads; we would say that’s our strength, but we also love pop music and jazz, disco and Latin, and classical and music theater as well. We love to sing in different languages and styles and we put all our heart in our music and performances.

Is there a characteristic or quality that you feel is essential to success?
Humbleness and being true to yourself. We must be kind and warm-hearted, but also strong and fearless. The artist life is full of challenges and it might be discouraging sometimes, but being on stage and being able to make your own music and tell your stories is priceless. 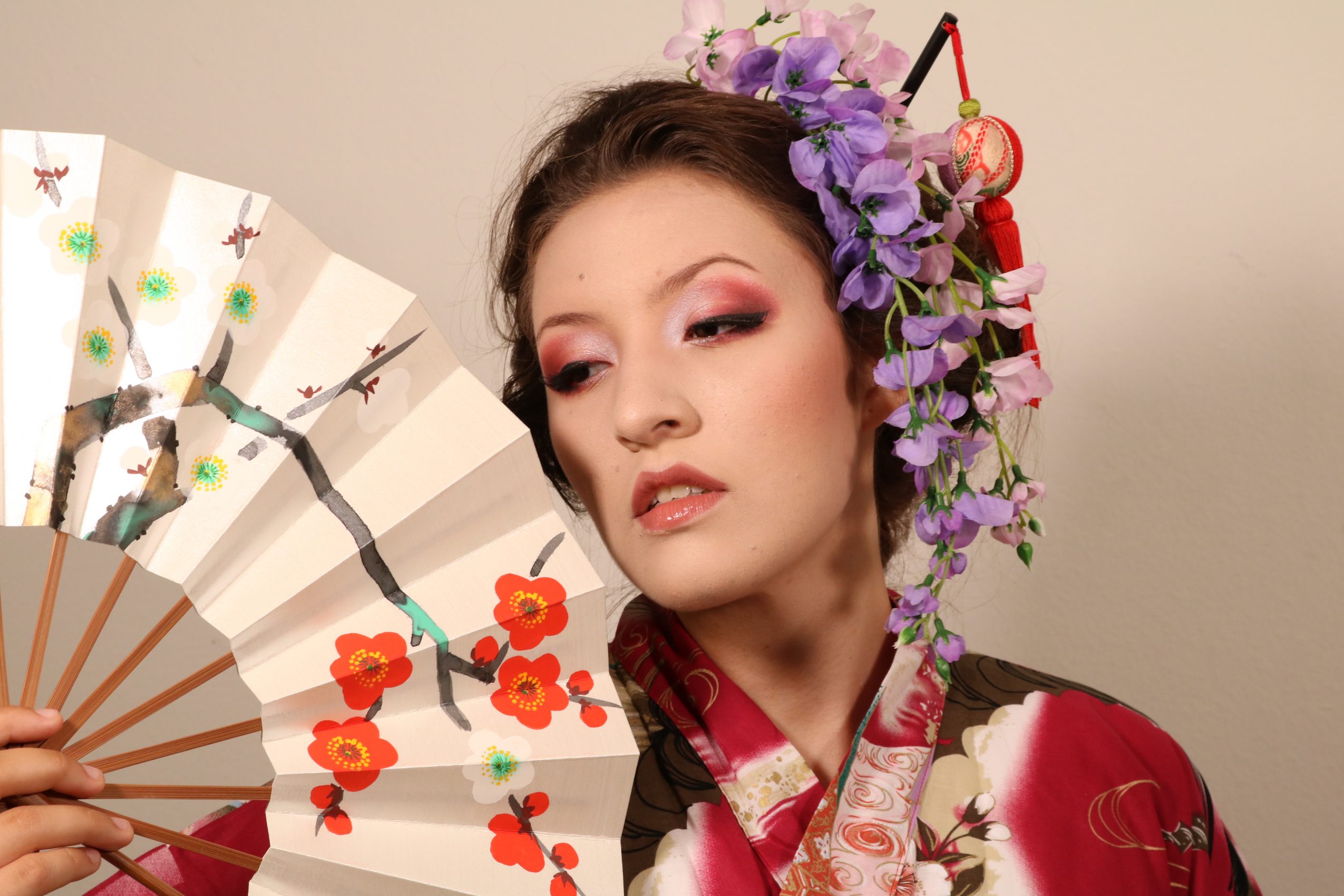 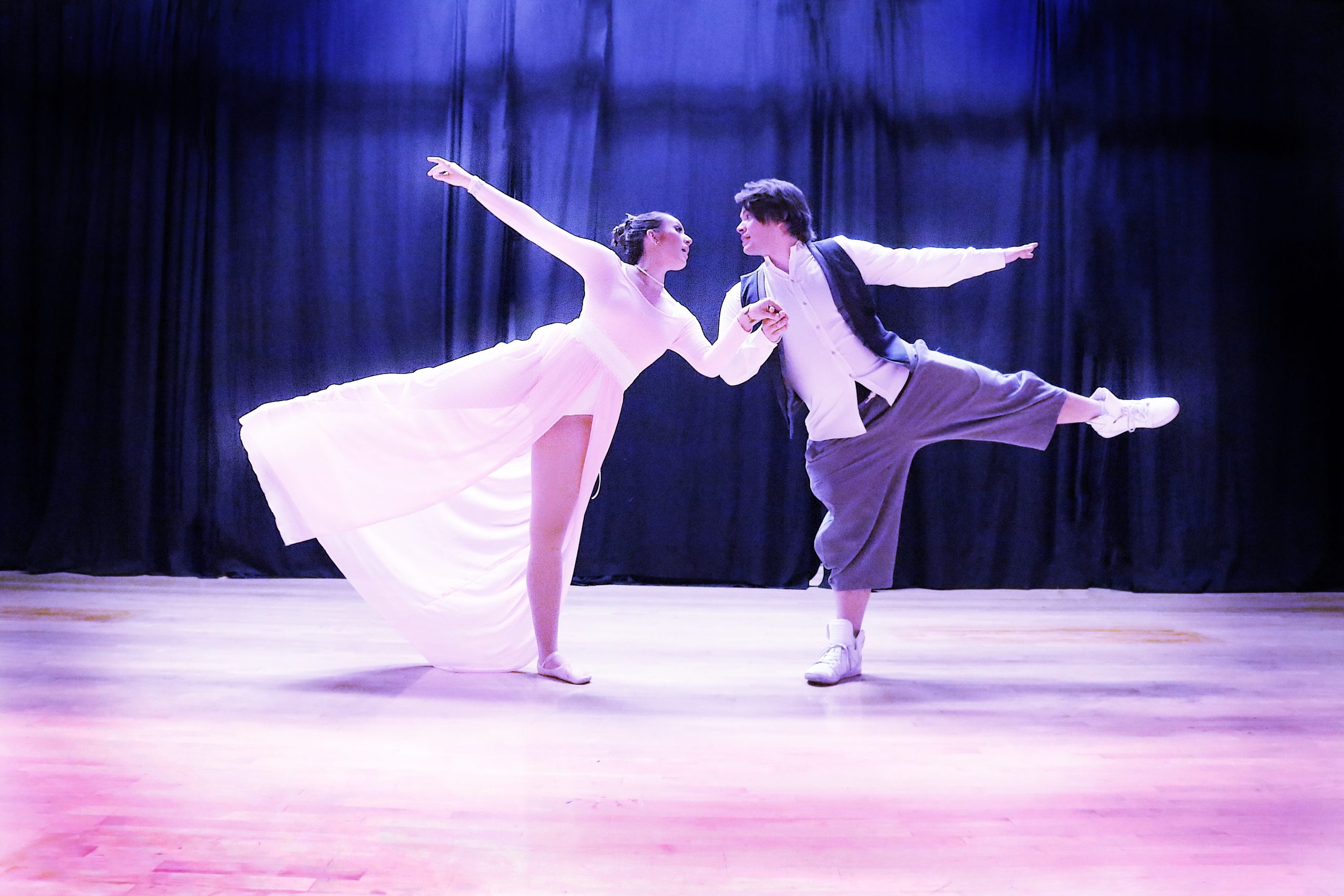 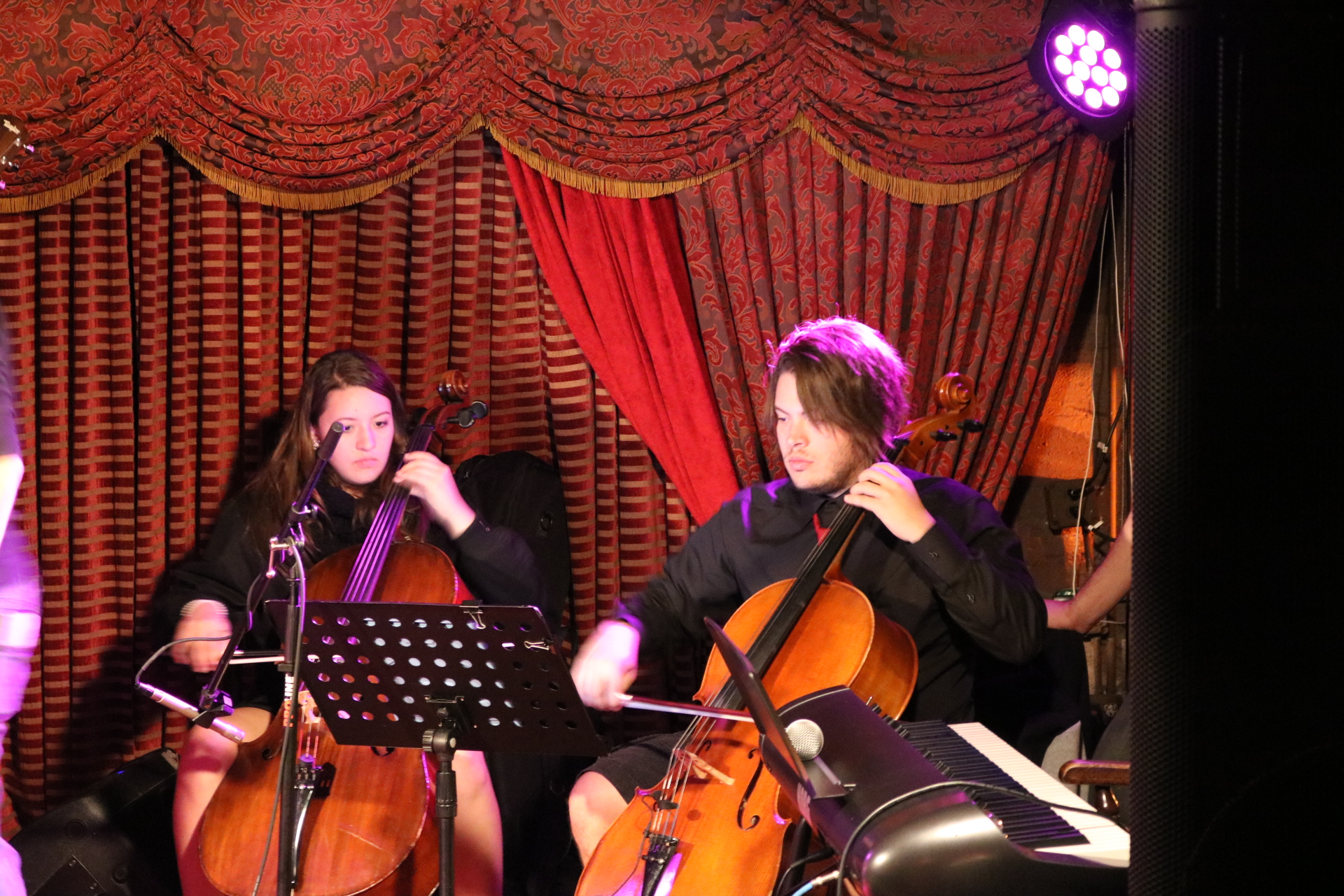 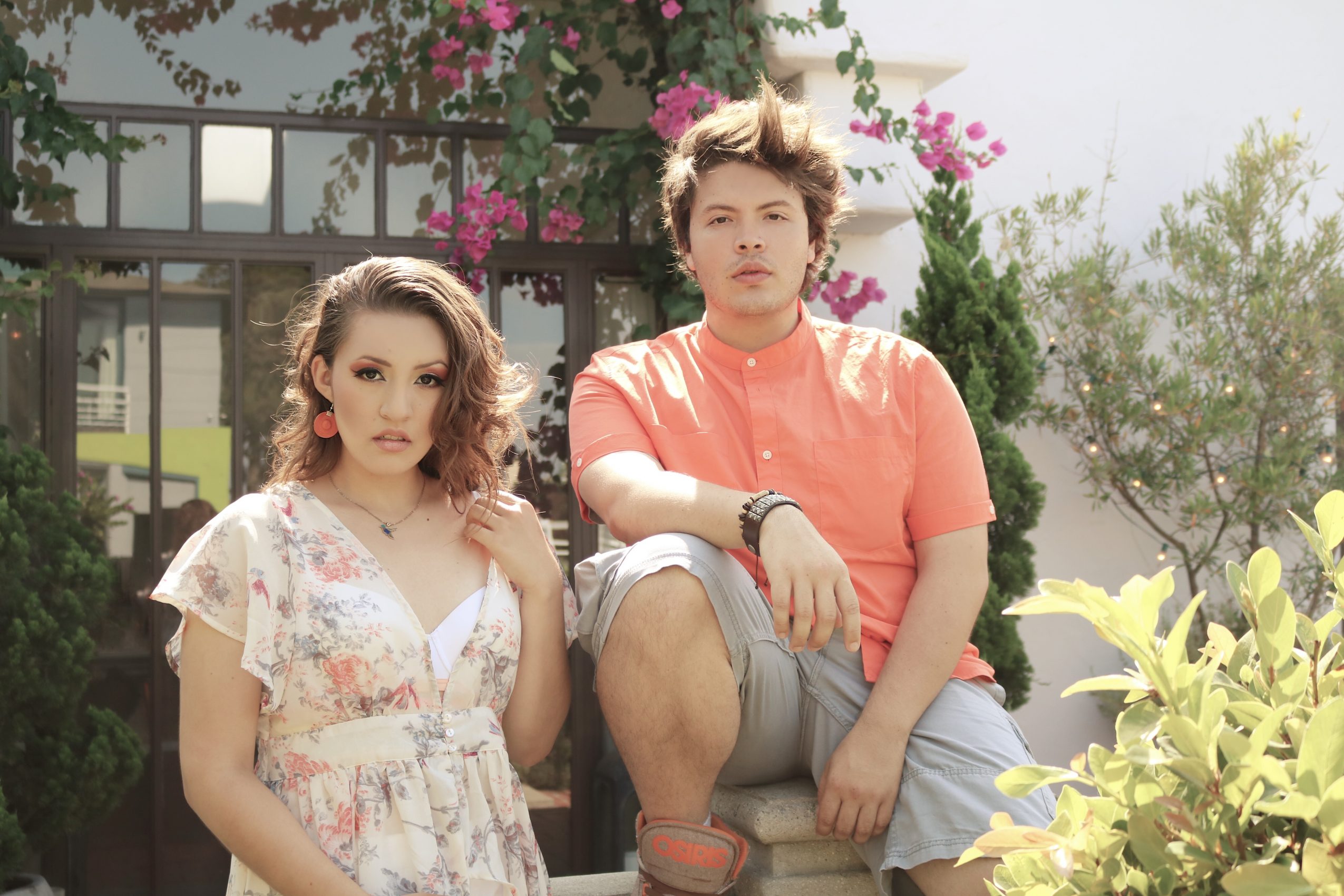 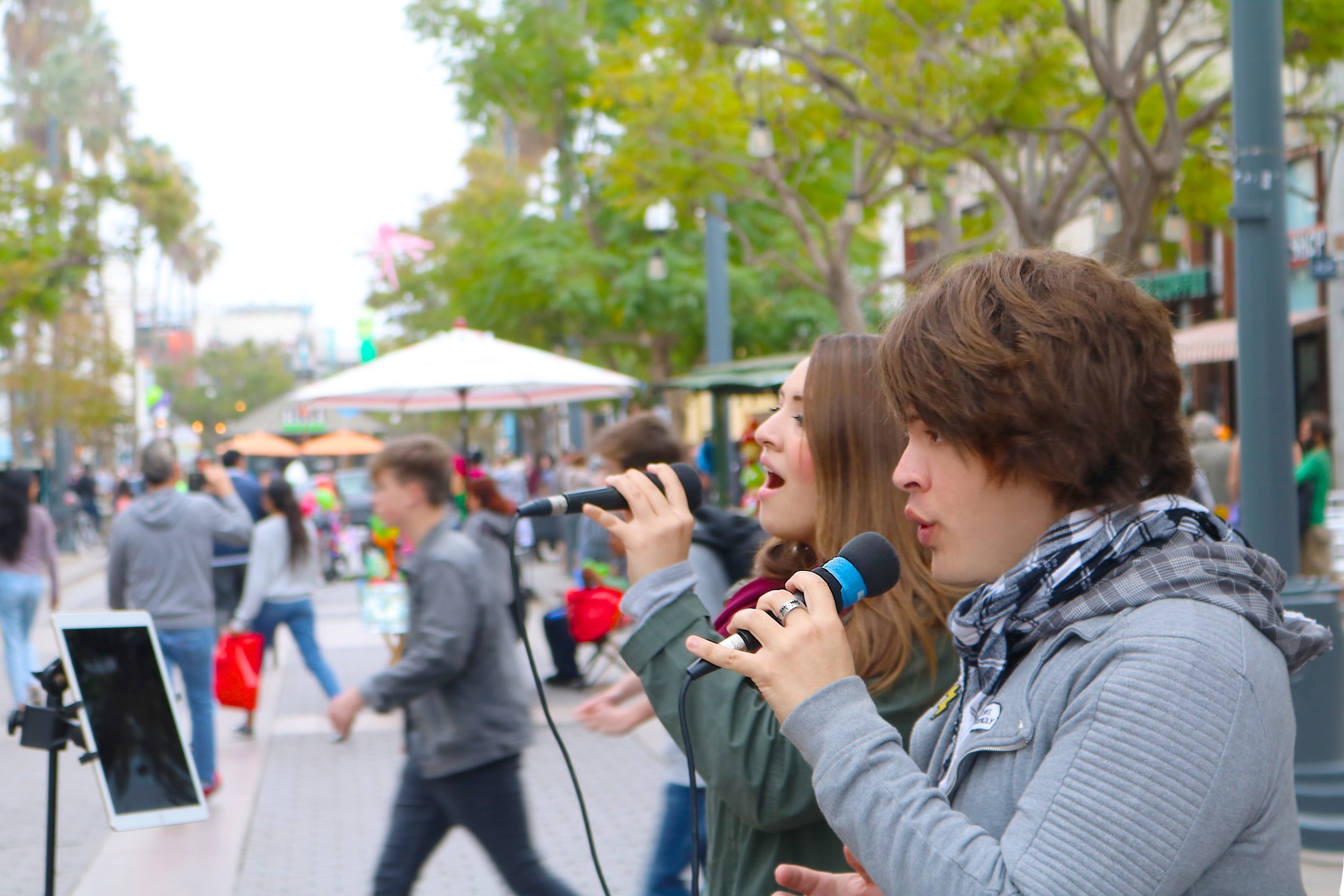 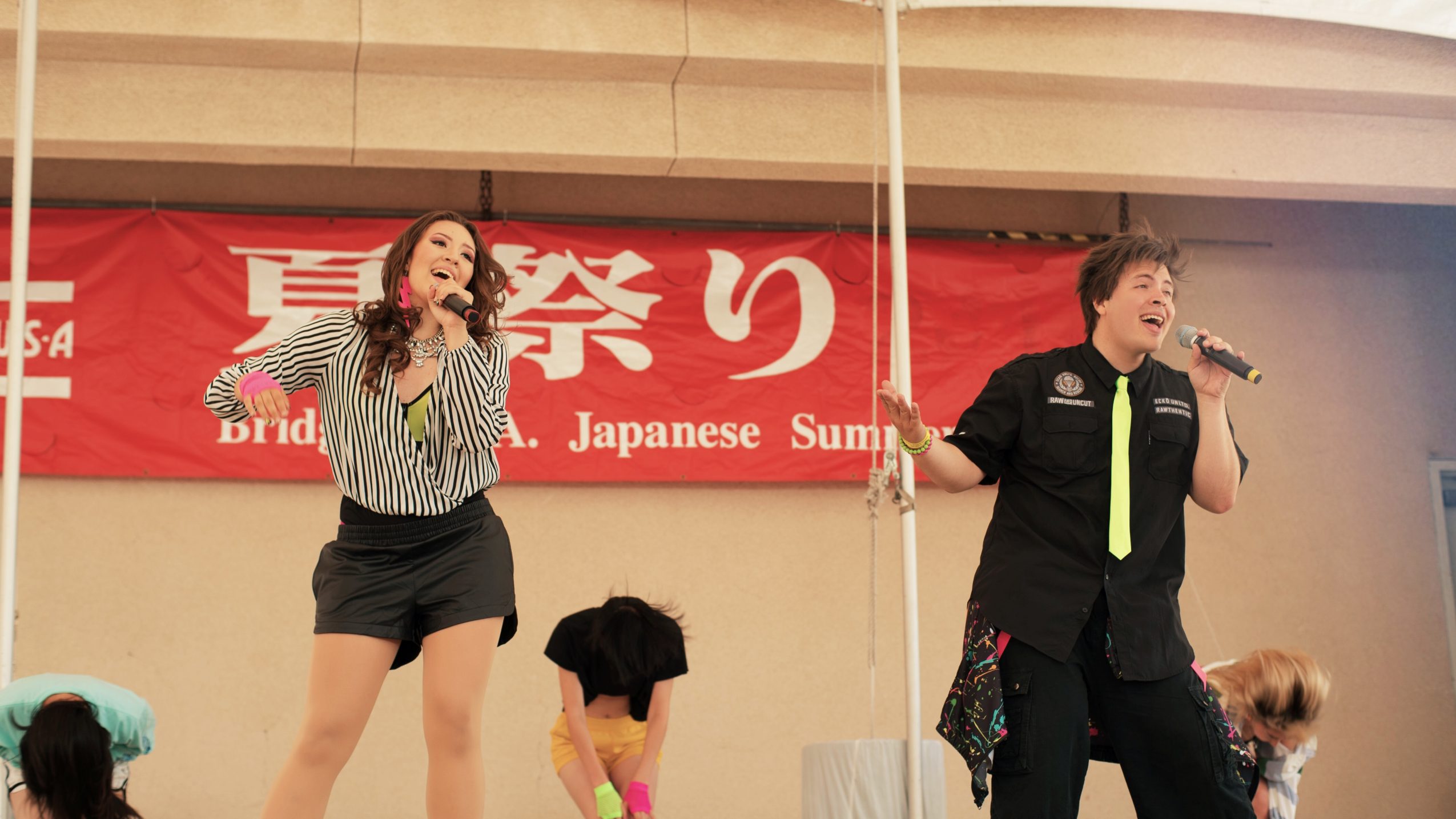 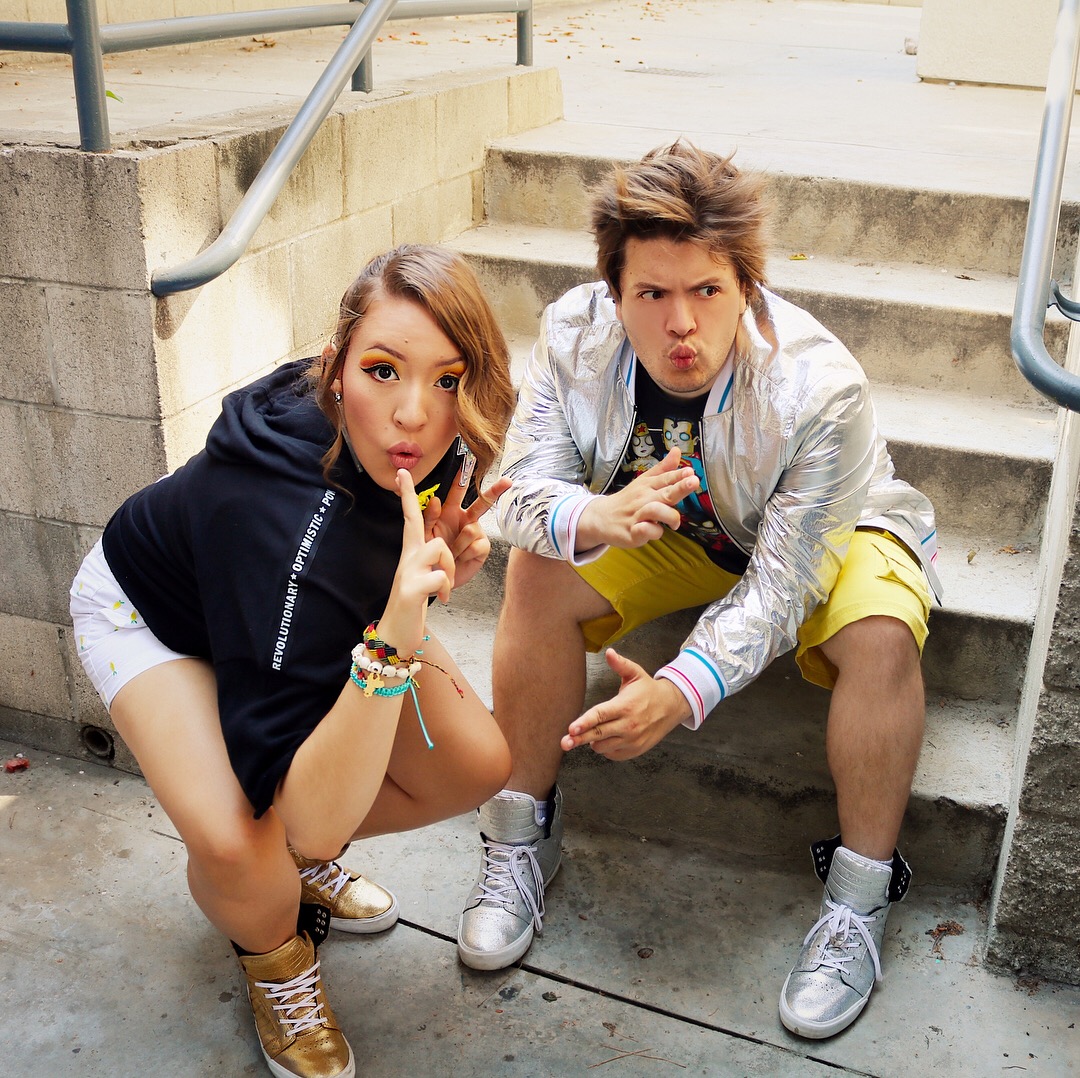 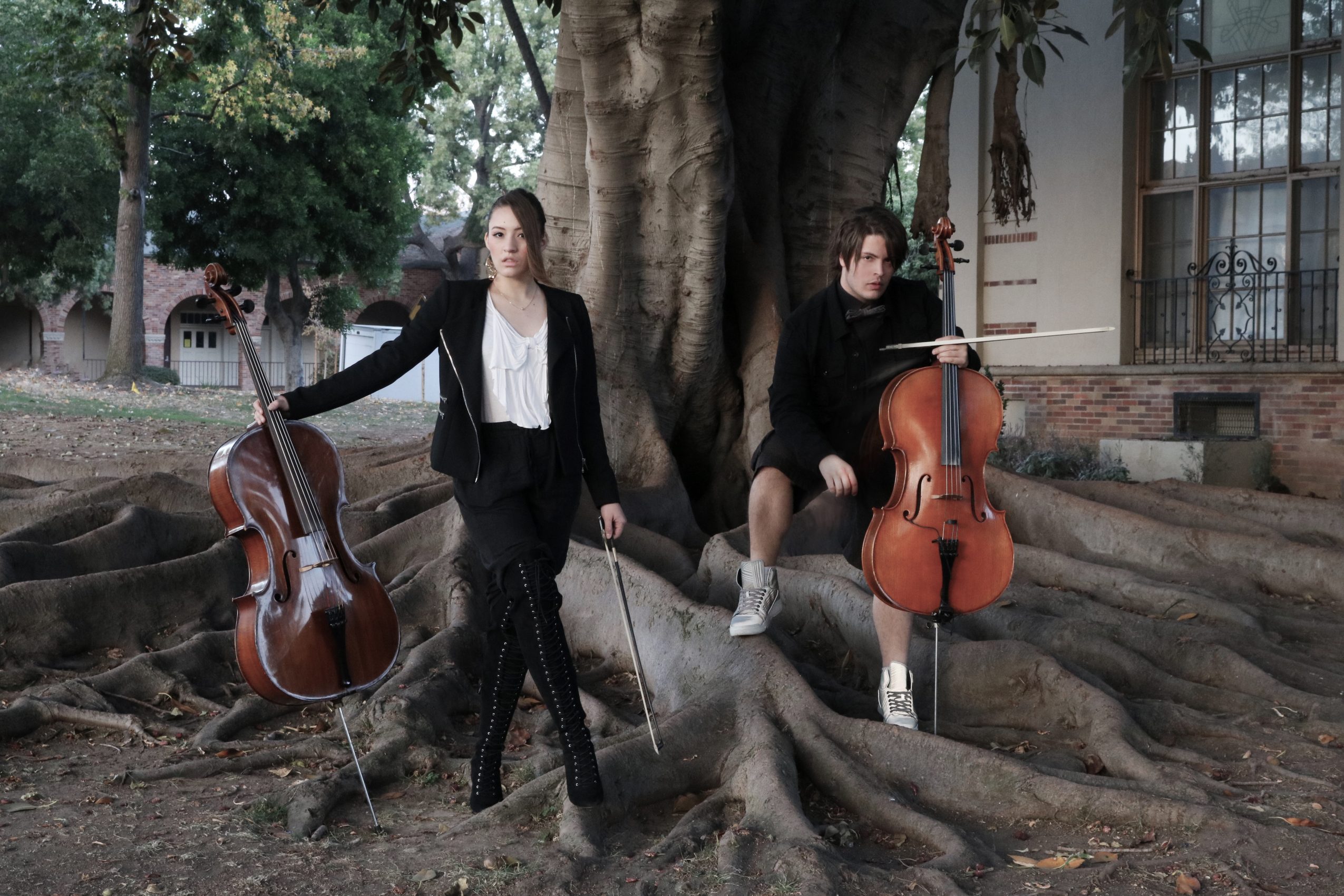