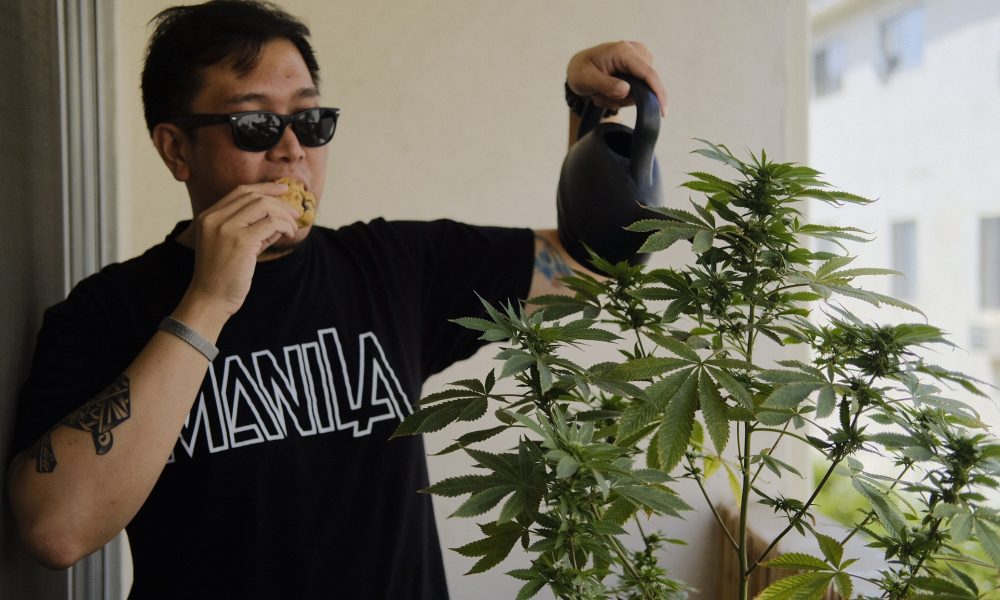 Today we’d like to introduce you to Miro Calderon.

Miro, let’s start with your story. We’d love to hear how you got started and how the journey has been so far.
Before moving to the US, I was doing online work for people in California already. I was an active freelancer getting work through ODesk (now UpWork) creating “explainer” motion graphics videos. When I moved to the Bay Area in 2012, I met with some of those clients, and another one in Los Angeles. I moved to LA after less than 2 months of arriving in the US with only $500 to my name and worked mostly online while looking for a job. I eventually got a steady gig at a big network and finally had the finances to create my own stuff. And now we’re here!

Has it been a smooth road?
It has not been a smooth road at all. Not knowing anybody in the industry, not knowing what the art scene is like, and having to deal with every other talented artist are just some of the struggles I encountered. The biggest struggle though is finding your own voice in this city. LA is where everybody who wants to make a name for themselves are, and finding that right element to make you stand out is something I struggle with constantly. I admit I am nowhere near that goal. It’s good though because when I do find that, then that would mean all the struggle was worth it.

So, as you know, we’re impressed with MANI-LA – tell our readers more, for example what you’re most proud of as a company and what sets you apart from others.
I am a Motion Graphics Designer by profession, meaning it’s what pays the bills. Overall though, I just like to label myself a simple artist mainly because I just want to do a lot of things! One of these things is my shirts and prints business, MANI-LA. When I was conceptualizing it, I just wanted LA to be merged with Manila (Philippines). I basically just wanted to make a cool logo and shirt for Filipinos in LA, nothing too crazy, didn’t really intend it to be anything. Fast forward to a few years later, my friends start selling in art walks, and night markets and it just made me take the next step seeing them putting out their ideas.

Under this business, I also set out to create a series called WhatIsLA? which are illustrations about different meanings of the letters “LA”. I’ve seen a lot of artworks that show the letters, but nothing that really tries to say something about the place. I think my work does that, and it’s what sets me apart from the others. Some are LA meanings are a bit forced, but I enjoy making acronyms too much, regardless of how absurd they are. My favorite from the series is my design for Legal Alien, featuring an alien with a green card, and a UFO abducting an orange dude.

I find my position unique too because I’m an artist first. Fashion Designer, stylist, musician, illustrator, business owner – don’t really care. I just want to create. My works as a whole, seem all over the place, but I believe it represents me well. I’m just like Filipino cuisine; a mixture of different cultures and influences, but works, and hits the spot!

Let’s touch on your thoughts about our city – what do you like the most and least?
What I like best about LA is the abundance of artists in the city. Left and right there’s a good artist. Any small music venue has great bands playing. Museums are filled with famous and upcoming talent. There’s Shepard Fairey artworks scattered everywhere, and not just stickers and posters. Art is just all around. It’s a big playground! With all these artists around, you can look at them as competition, but more importantly, as inspiration. I don’t even think I would try creating a business if it weren’t for my artist friends that took the leap (shoutout to HULMA and Clenn Designs lol). There is support from the community, and places to showcase your work in the city, and those alone are a good thing.

That being said, what I don’t like is the whole “it’s-who-you-know” attitude around here. Talent should speak for itself and the cream should rise to the top, but if people are just getting opportunities for who they know, it’s just sad and unfair. There are countless others who are no doubt better than me, more hardworking and more committed, that are out there waiting to be discovered.

I also don’t like housing prices in LA, but that’s another story. 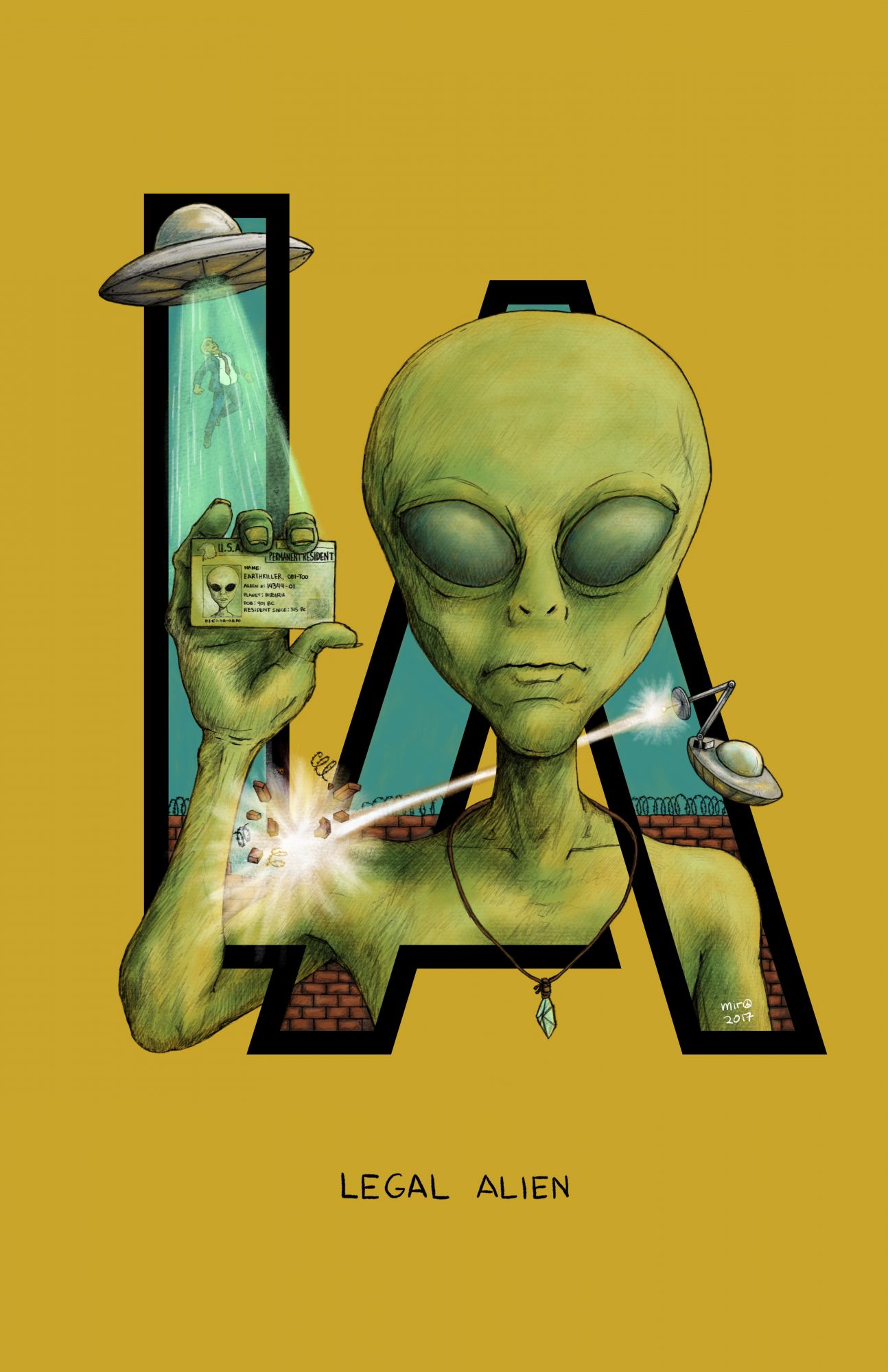 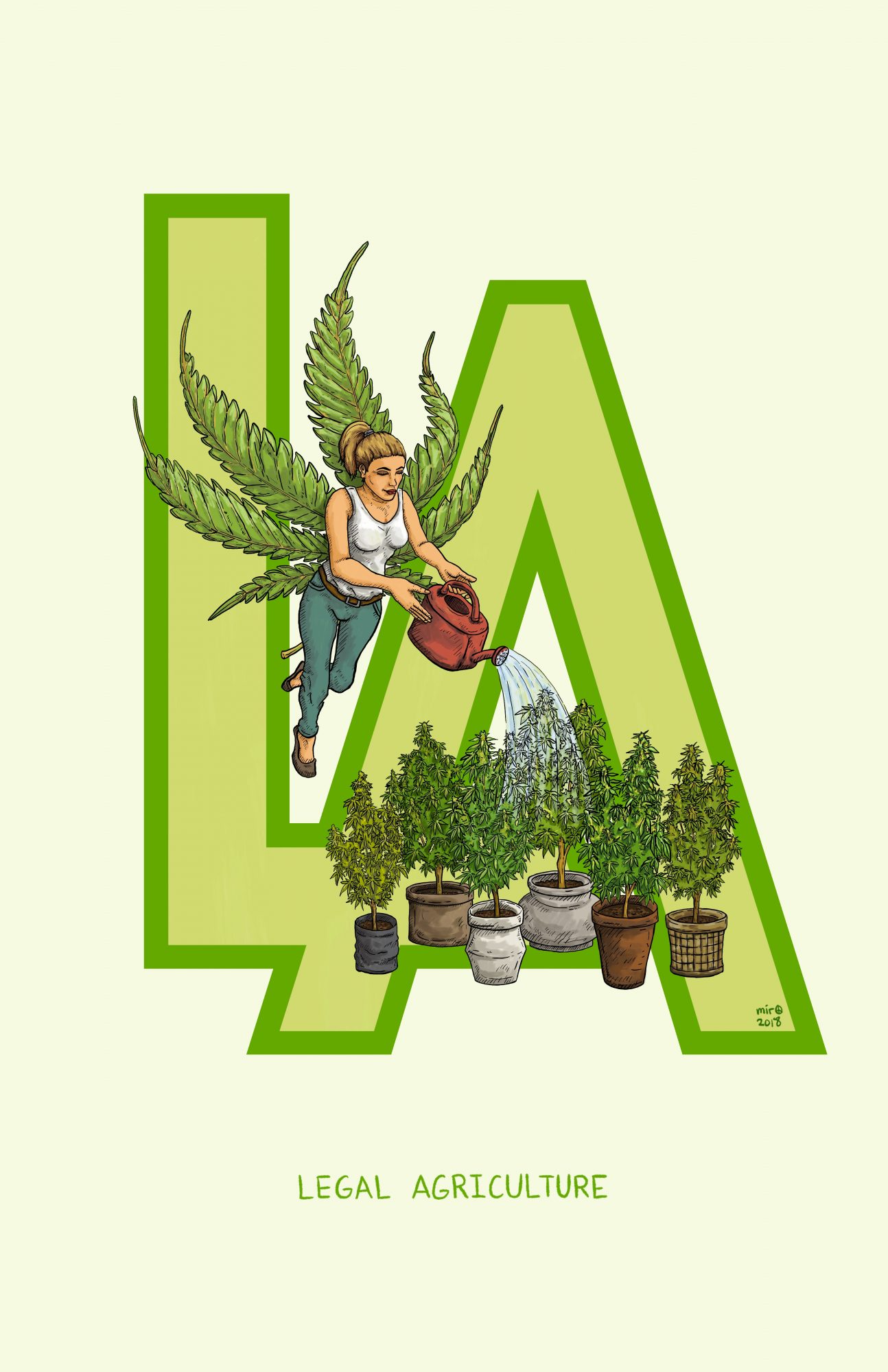 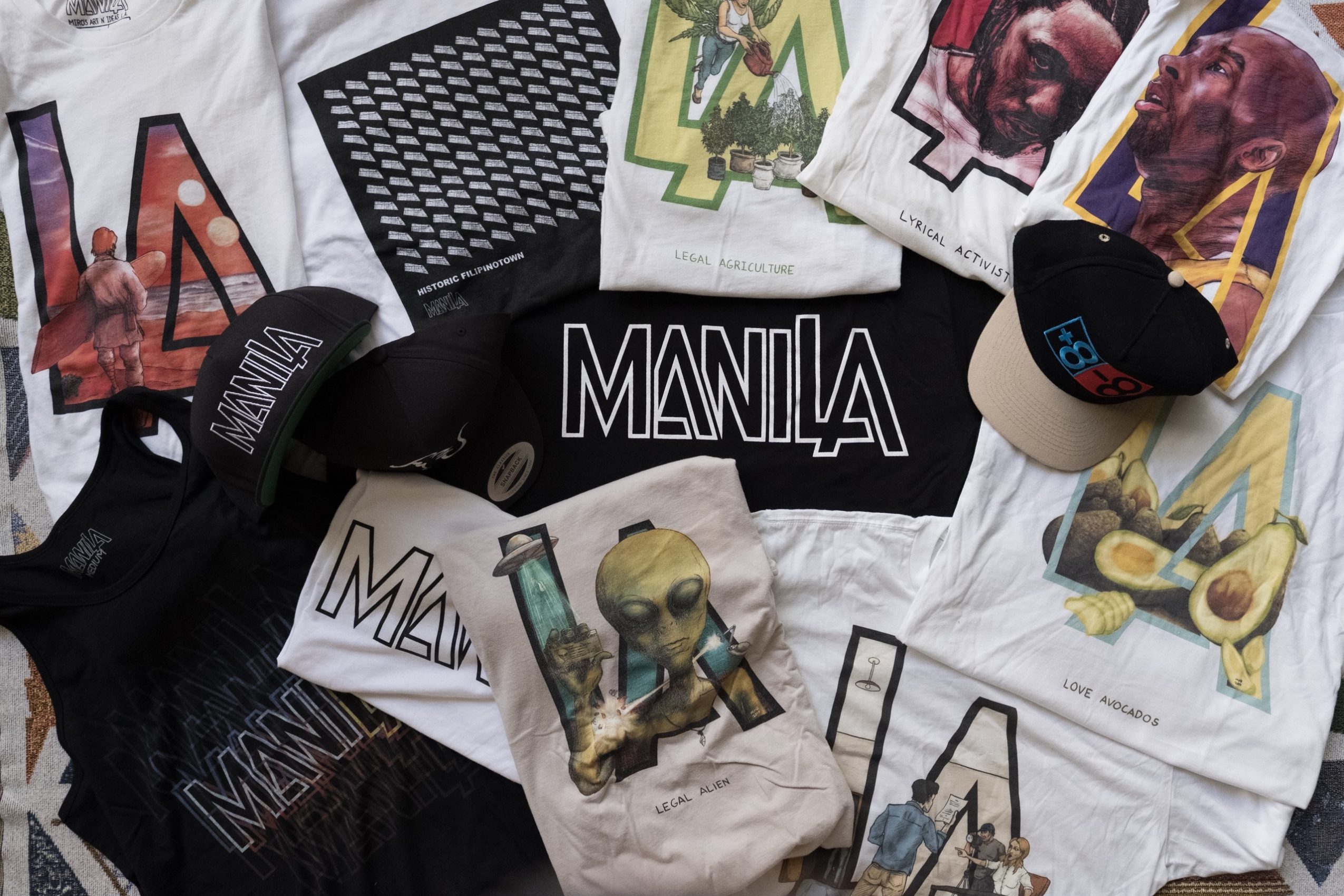 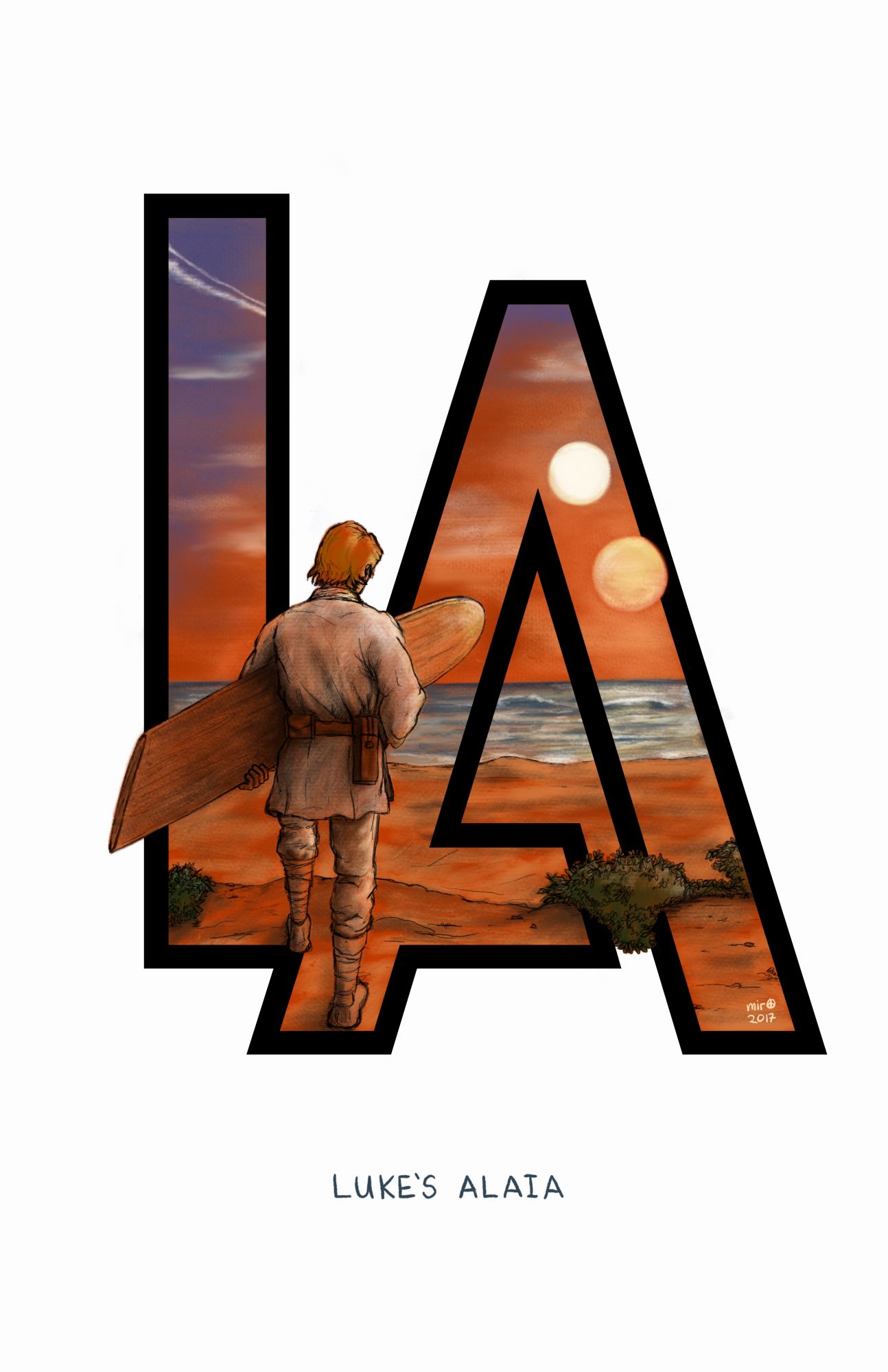 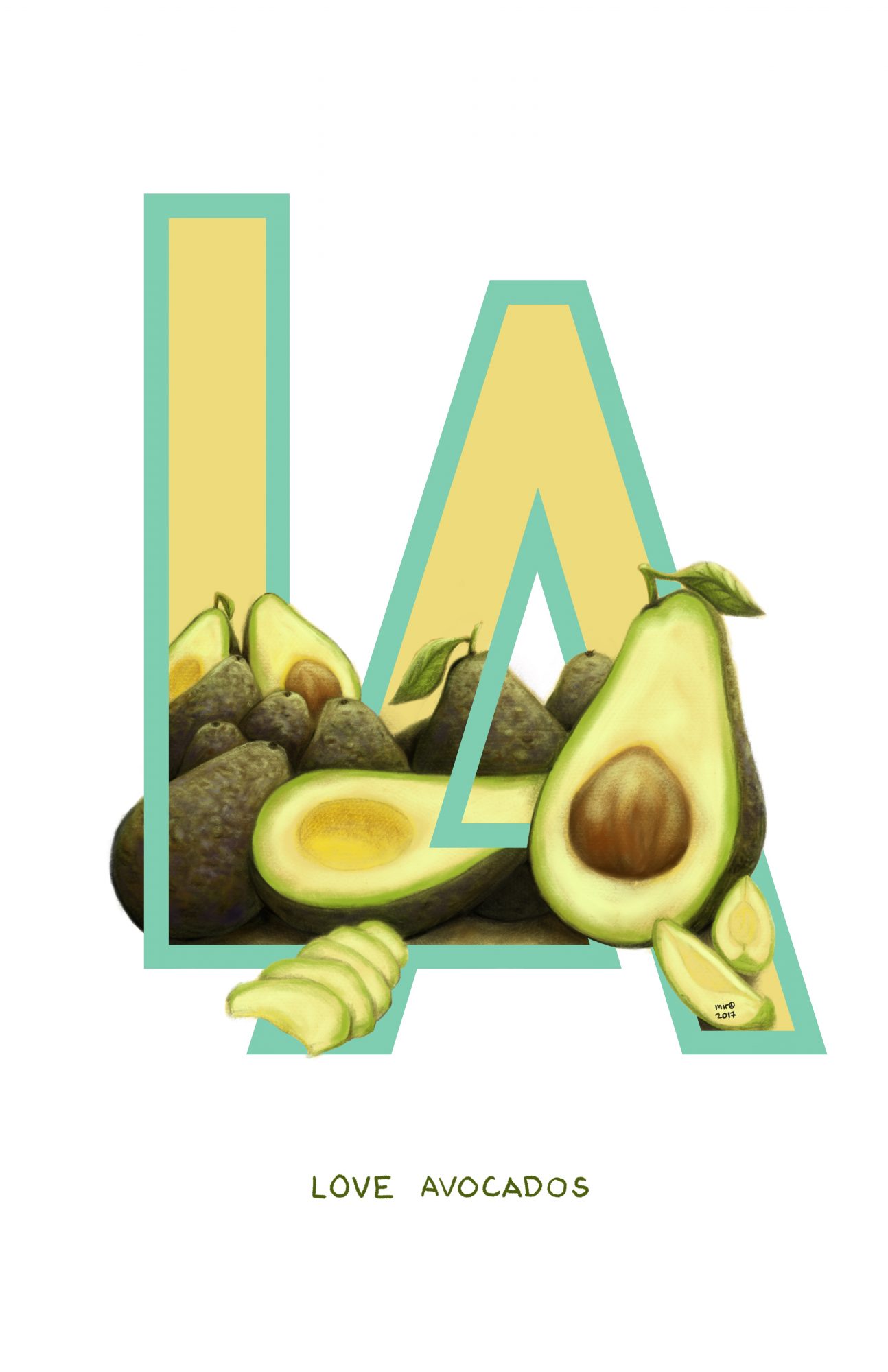 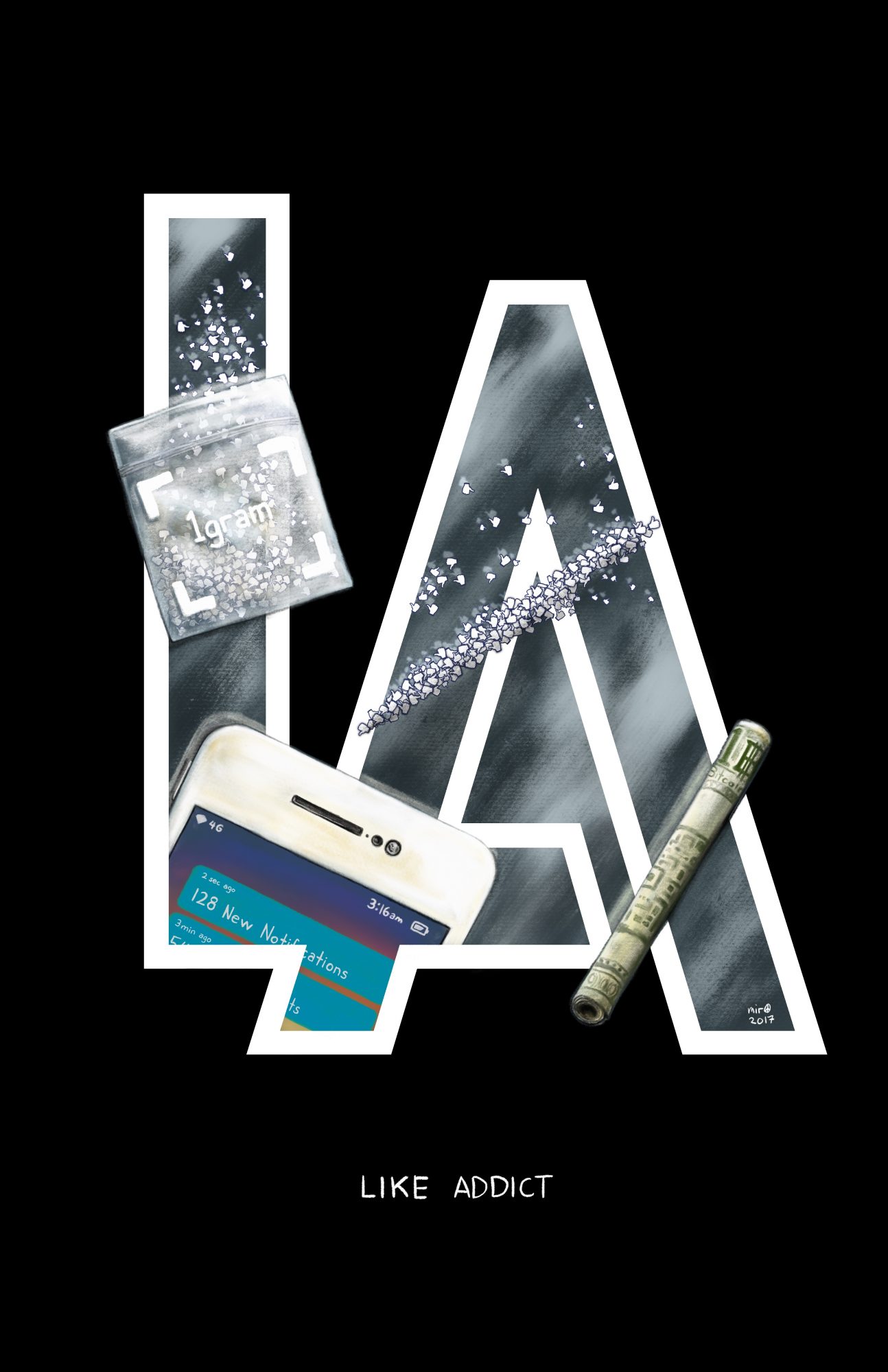 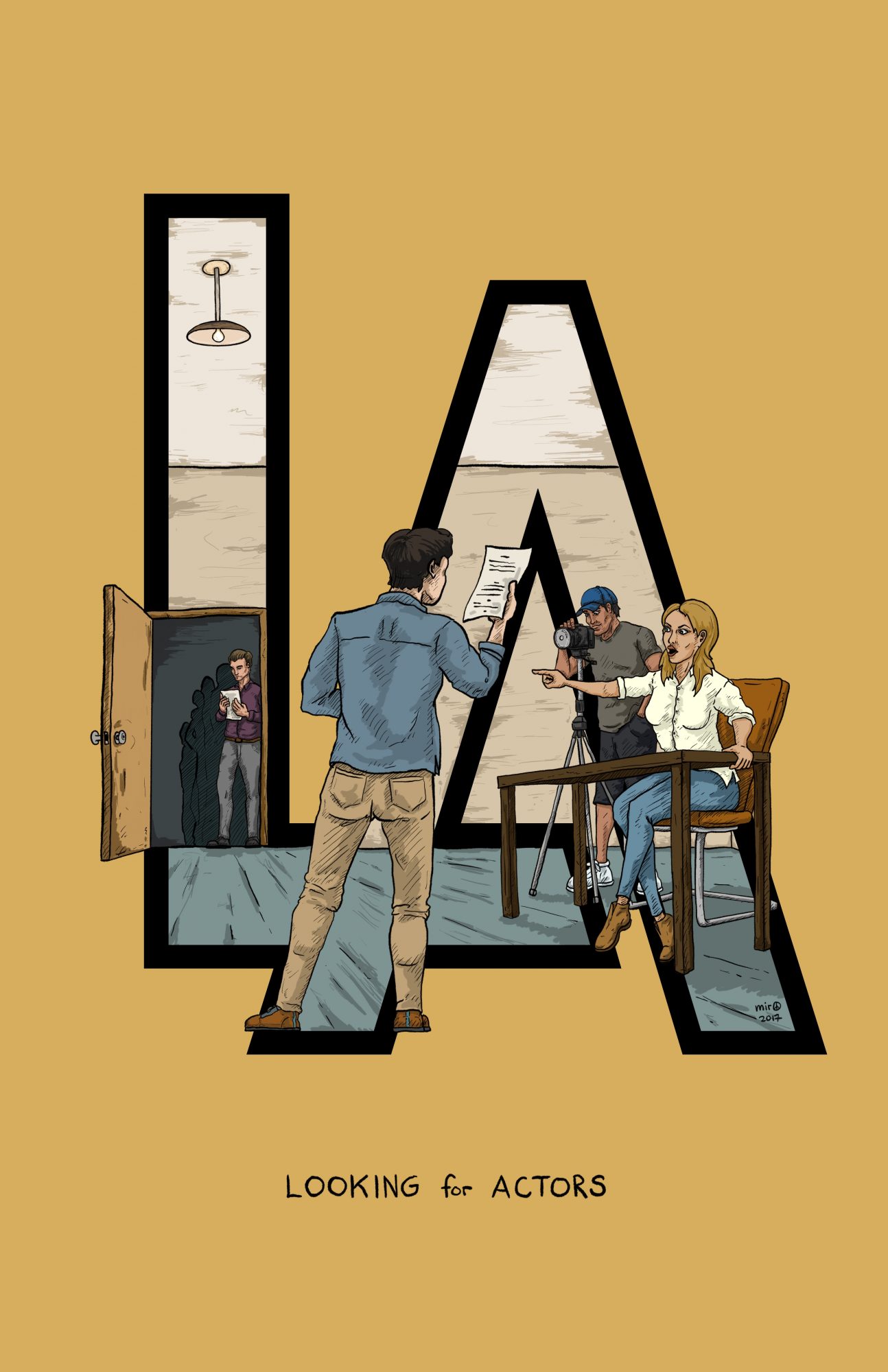 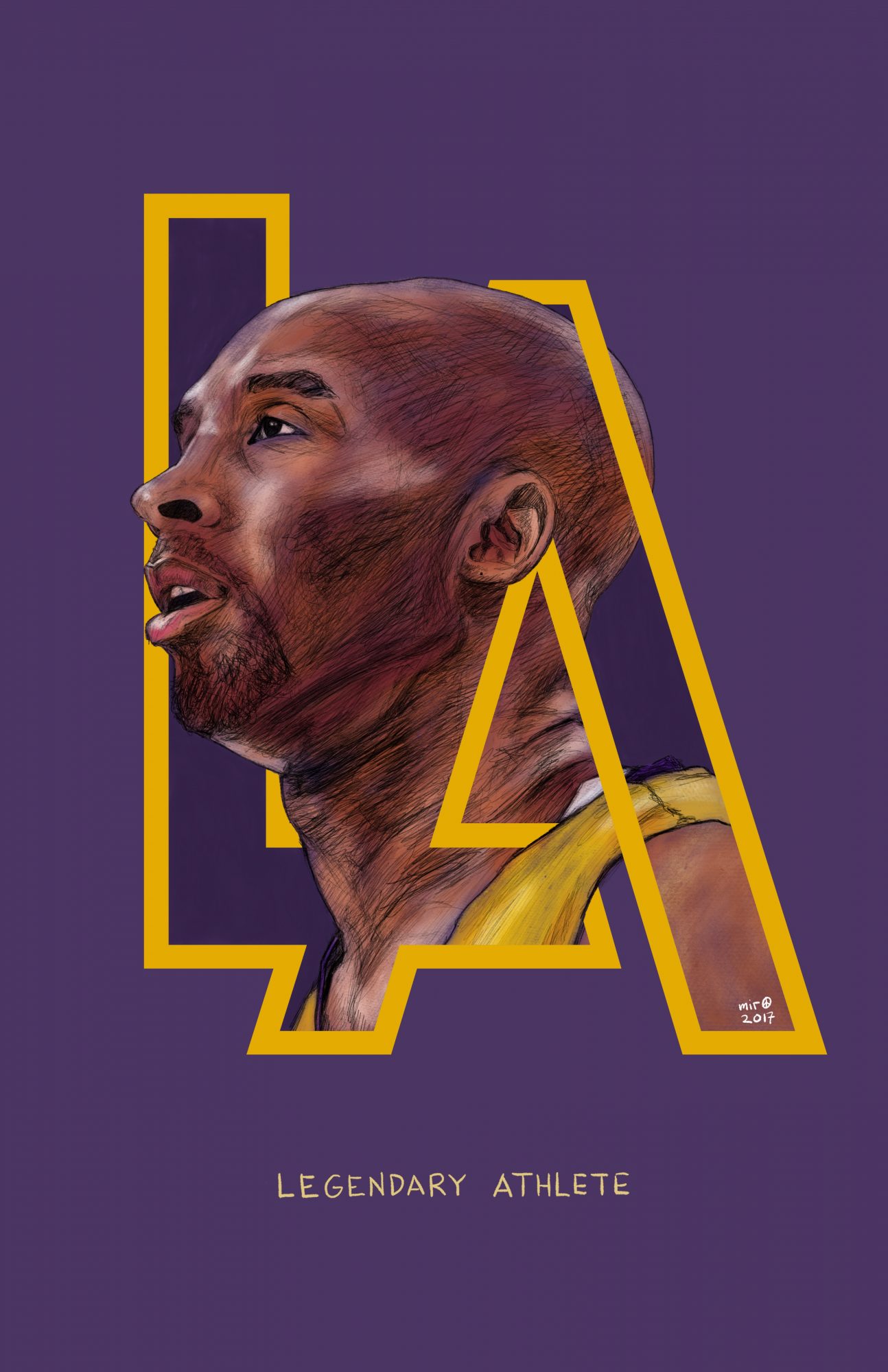