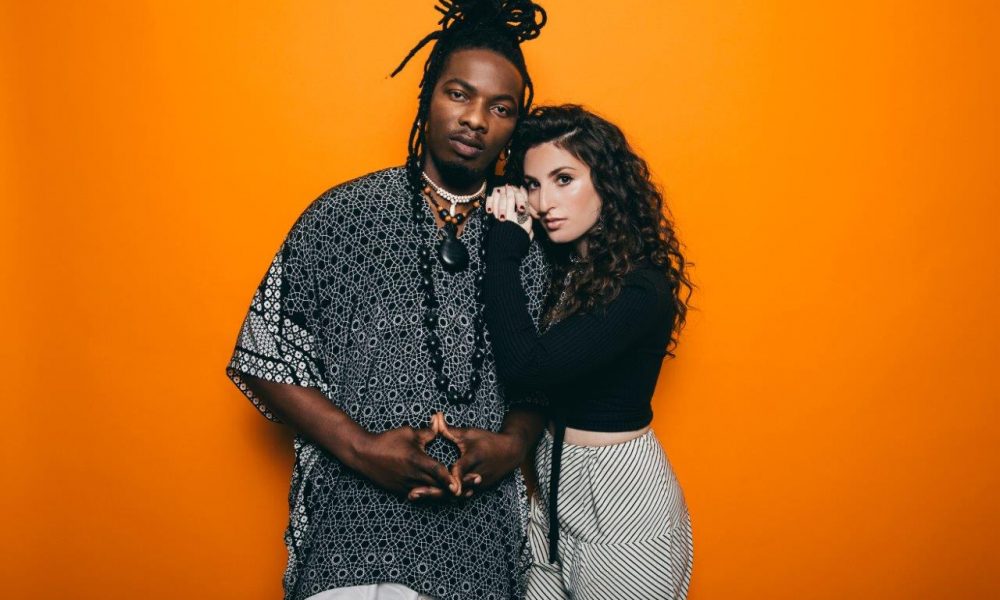 Today we’d like to introduce you to Miriam Tamar and GNL Zamba of Nsimbi.

Miriam and GNL, can you briefly walk us through your story – how you started and how you got to where you are today.
Zamba got into Uganda’s underground hiphop scene while he was in university. But his early releases were major breakouts and he’s now among East Africa’s most influential hip-hop artists, credited with bringing rap to the region’s mainstream culture by using indigenous language in a style known as Lugaflow. He’s also founder and CEO of Uganda’s only hip hop label, Baboon Forest Entertainment, which continues to mentor young talent and organize events.

I met Zamba in 2012 when I was working at a record label in Kampala and starting out as a solo artist. I’d moved to the capital after a few years doing peace education work in the northern post-conflict region of the country. I was really burnt out emotionally and needed to get back into music to fulfill myself spiritually.

Zamba and I collaborated over the next few years, and I unofficially joined Baboon Forest, touring Uganda. I moved back to the States in 2016, and Zamba came a year later. That’s when we decided to become a duo and record a concept album together called Nsimbi, based on Swahili proverbs and Ugandan folklore. We wanted to explore the beauty of cross-cultural dialogue and human connection through music. Nsimbi blends contemporary elements of “Lugaflow” hiphop and spoken word with Western songwriting and vocals to merge the traditional with the modern.

Once we had the album done, we reached out to our new network of LA creatives to shoot some awesome music videos. We’re so proud of our collaborations with director Justine Raczkiewicz and Daansekou African cultural arts collective among others. From there, we’ve had amazing opportunities to perform at places like the Fowler Museum, Echo Park Rising, SXSW, and the Smithsonian Museum.

Nsimbi album charted on iTunes World Music top 5 in the US, Canada and Uganda and within a year, the album received two international awards and ten nominations. Since then, we released a set of Afrohouse remixes and have a single that just came out called “Searching,” which really speaks to these difficult times when we’re all so in need of love and connection.

Overall, has it been relatively smooth? If not, what were some of the struggles along the way?
Between the two of us, we have a good amount of experience- but with art there are always ups and downs! In Uganda, we both had established strong brands and followings as solo artists. Here in the US, we had to start over, and additionally, with Nsimbi, that was a new brand as well! This was a choice we made in order to be able to expand our skills and artistry to a more international level.

Getting access to each part of the LA industry, such as marketing, sync, bookings, etc., requires relationships. Being new to LA, this means months of attending networking events, coffee dates, endless emails, conferences an so on, knowing that maybe 10% of that effort would yield the results we were looking for. In a competitive music industry city like LA, it’s tough to push your way in, and when you’re making world fusion and African hiphop music, the opportunities feel very limited. We had to do a lot of learning and then unlearning to find a way to make the system useful for us.

Ultimately, we figured out that our purpose in LA was to create a platform for the community and artists like us to celebrate cross cultural arts. There are many platforms celebrating culture but we felt the flavourful art of East Africa was under-represented. So we started setting up our own events such as the Swahili Nation multimedia art party. Besides getting our national and international bookings, we are finding tribes of people eager to be a part of these Swahili Nation events locally and in other states, which is a basically a celebration of life with people that embrace the ancient and modern, and a story of homage of the Swahili coast where races and culture have been mixing and coexisting for centuries and continue to mix. It’s like bringing the art of the Indian ocean and East Africa to the world. When safety permits, we plan to continue expanding from LA to other cities wherever we find our tribe and will hit the stage again to perform, learn and entertain diverse audiences along with artisans, decorators, film makers and a collective of very talented musicians.

Please tell us about Nsimbi.
We’re a cross-cultural duo and a cross-cultural couple. As Nsimbi, we use art to share our experience and spark discussion. It’s our different backgrounds, different stories, customs and colors that make Nsimbi a celebration of diversity and champion of bringing people from around the world back together. Nsimbi aims to unify without uniformity, encourages expression without conformity- all represented by the symbol of infinity in the cowrie shell. We’re passionate global citizens, and use ancient East African wisdom to inform the present through multimedia arts and events that promote cross-cultural exchange, appreciation, dialogue and unity.

If you had to go back in time and start over, would you have done anything differently?
While we don’t believe in trying to redo or undo what’s been done, as everything happens in its own time, we have learned some good lessons that we now apply. The universe has a plan and we listen to the voices within for everything we do. It has to feel right and it has to bring people together. Most importantly, we took time to learn that there’s no “expert” out there that knows our music or brand better than us. We’ve learned to trust the process, well aware that we’re the masters of our destiny, and inviting people on our journey is the way we can entertain, educate and build the communities we want to see! 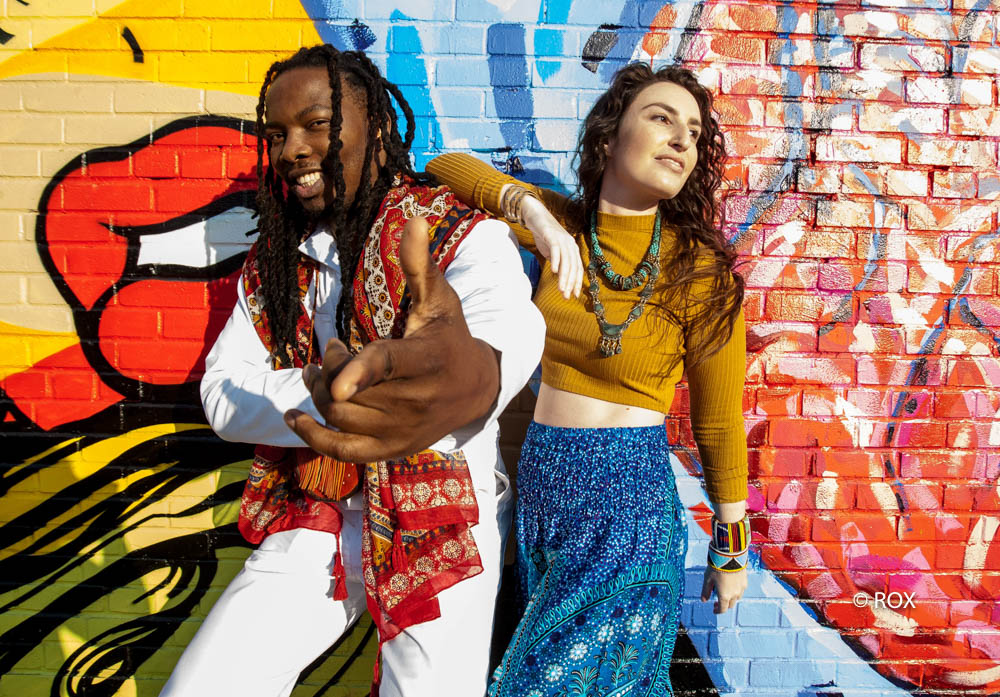 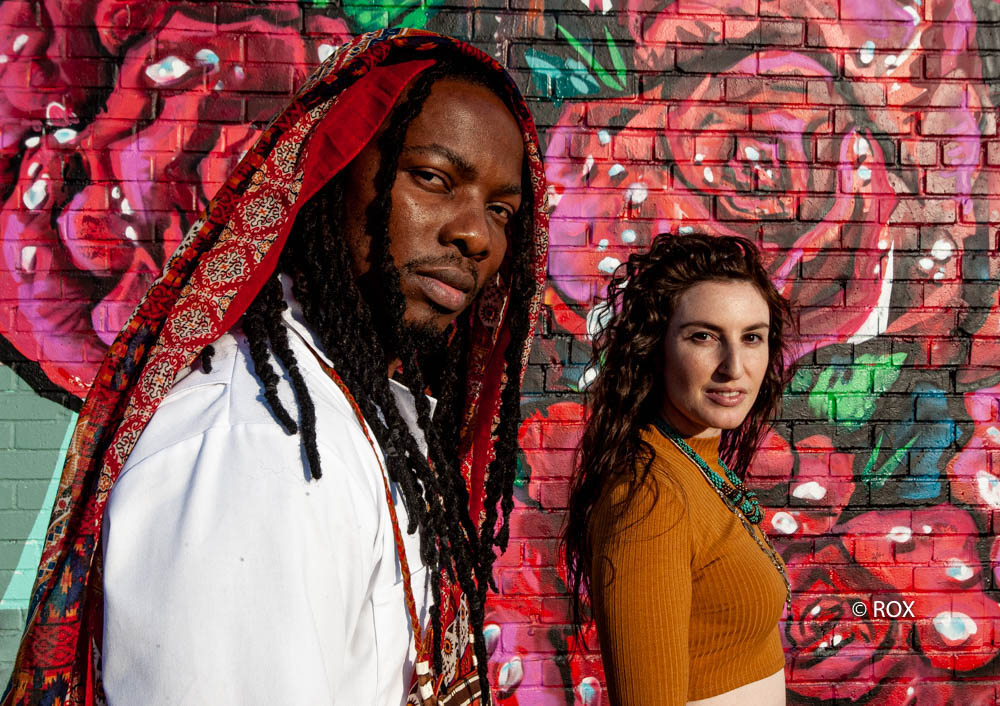 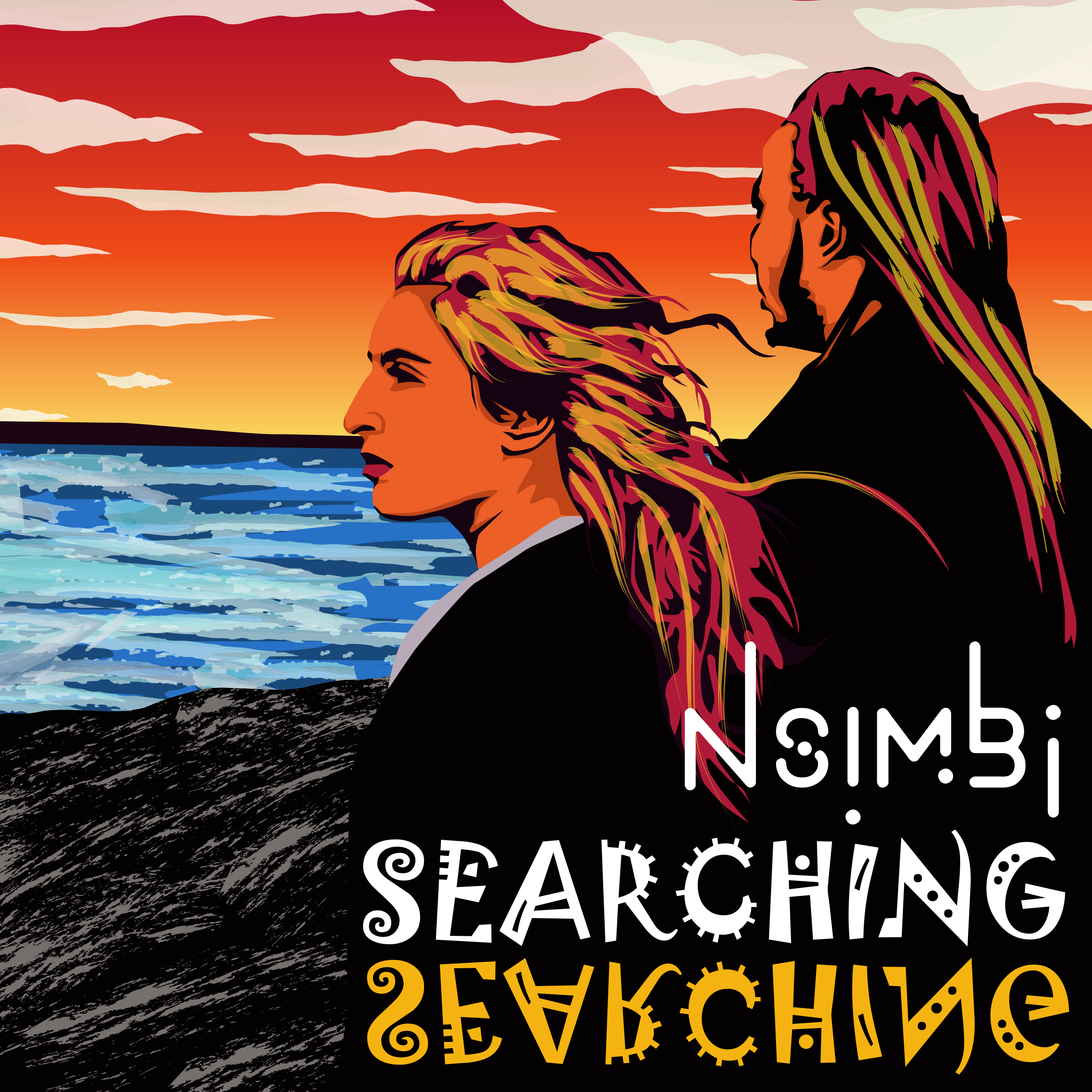 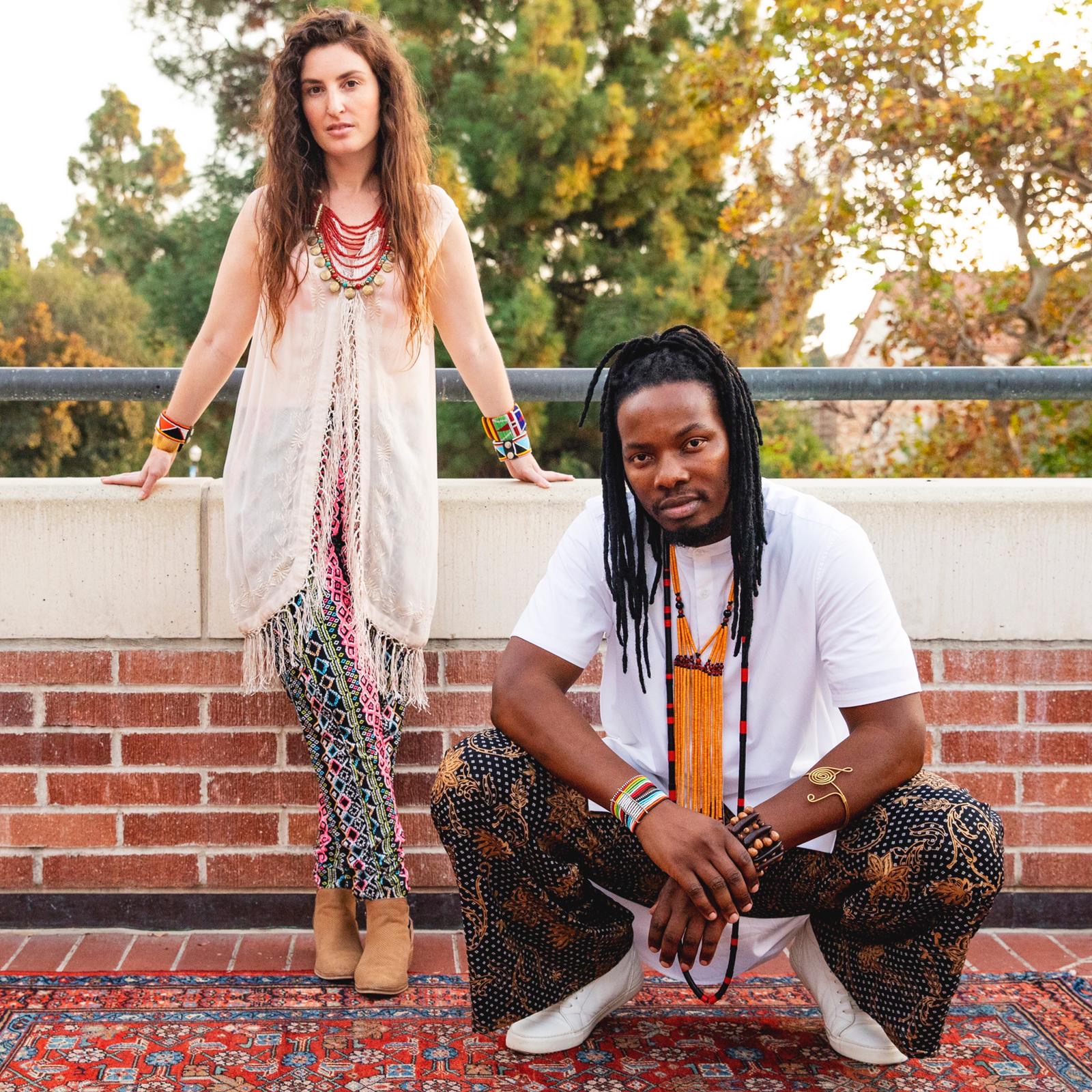 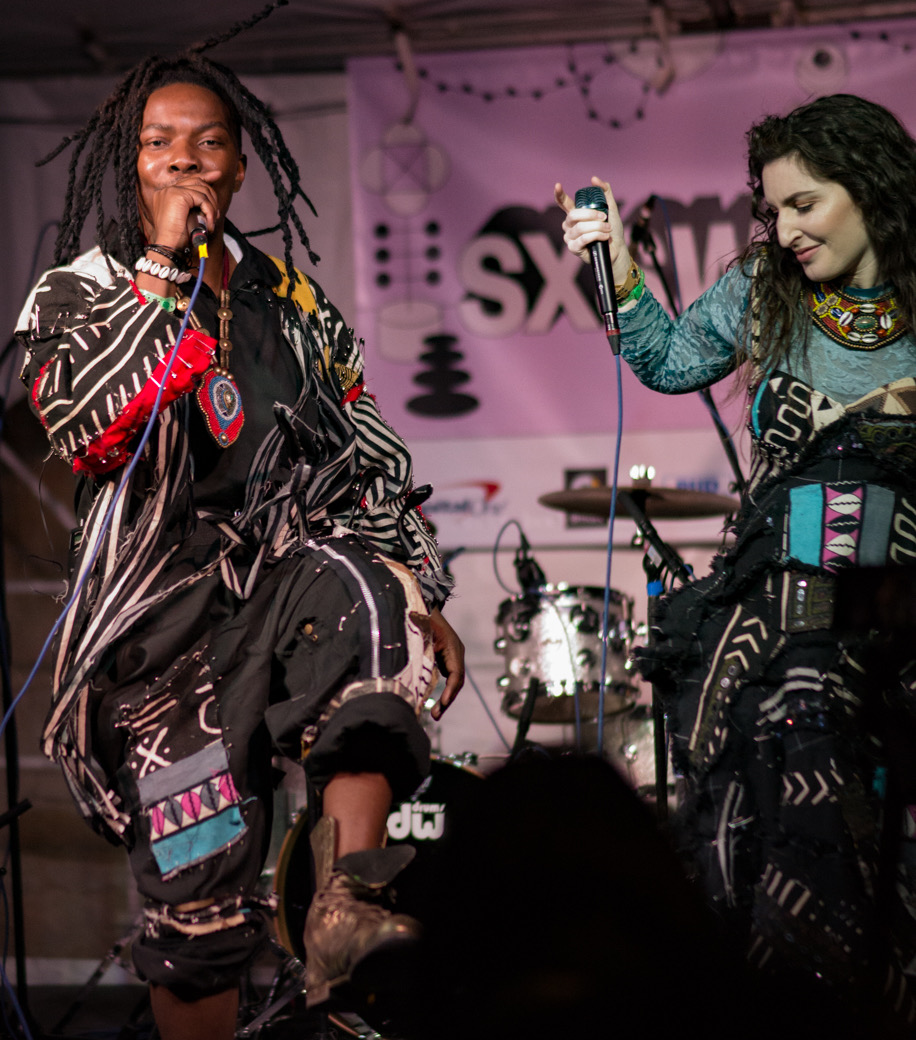 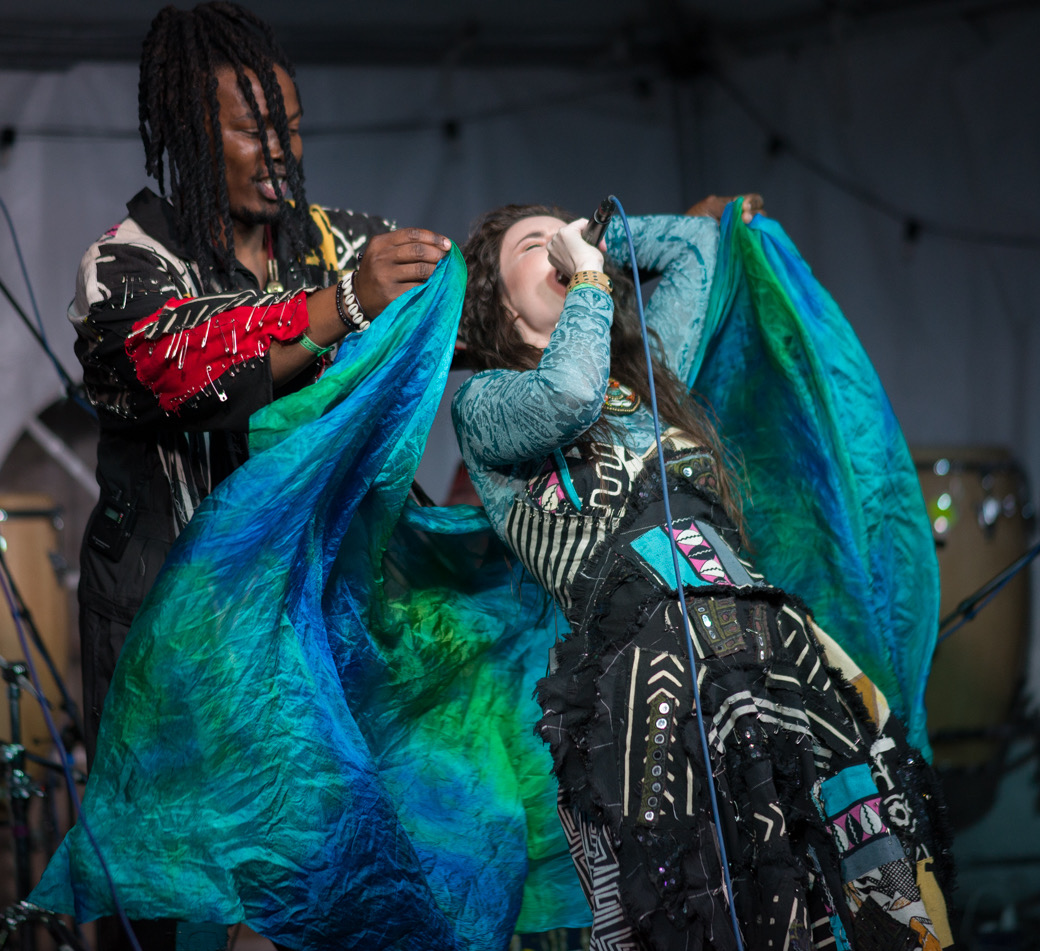 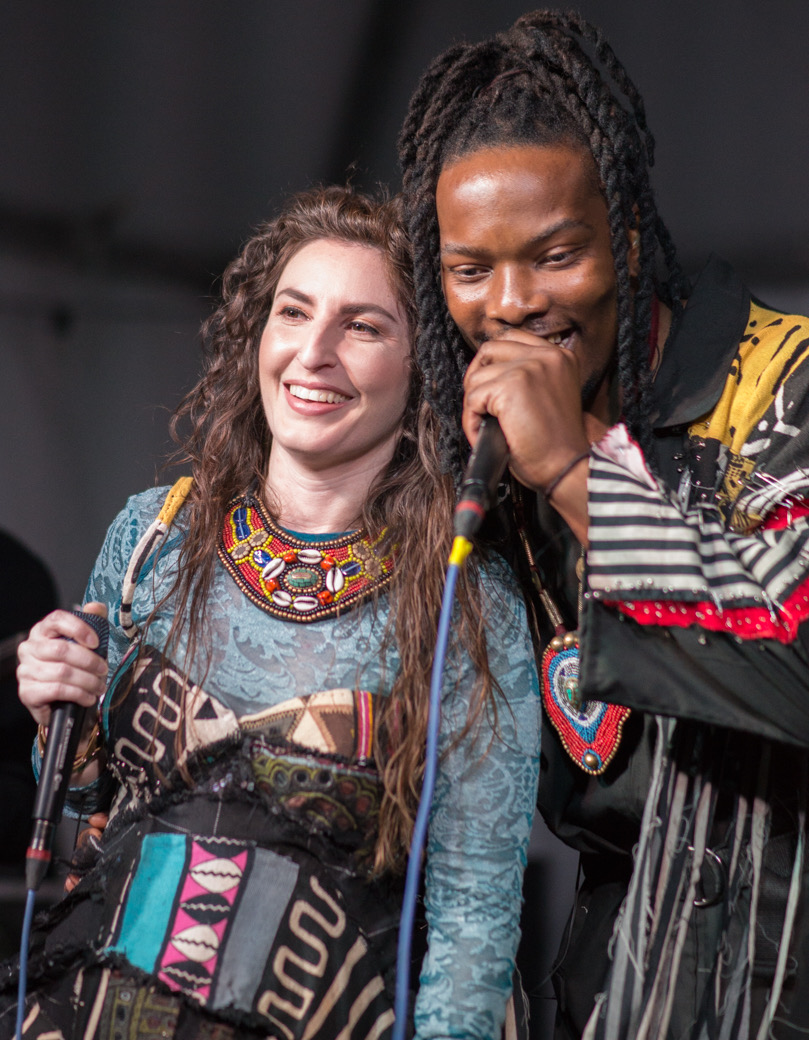