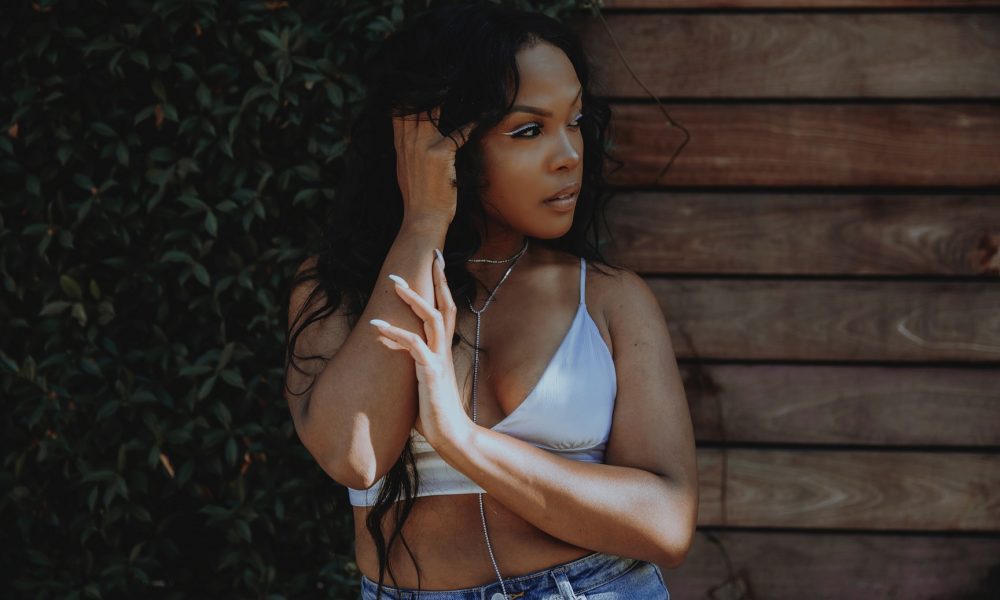 Today we’d like to introduce you to Miranda J.

So, before we jump into specific questions, why don’t you give us some details about you and your story.
I began writing poetry and short stories as a child and then began writing songs. I would show my work to my mom and she got me in the studio at 12. I signed to an indie label as a teenager and they began developing me. They paired me with producers and made me write all of my songs. I didn’t like that, I wanted to work with a writer. Looking back on it, I’m happy they made me do it. I eventually got out of my contract with them and went on to write for Disney right after college. I wrote songs for Zendaya & Bella Thorne that was featured on Disney Channel’s “Shake It Up”. I also began to write songs for other artists in my hometown Chicago. After some time, I decided I would move my talents to Atlanta. I went looking for opportunity. There was a song I wrote for Ciara and I wanted to get it to her A&R. I followed him on IG, and one day he made a post mentioning he was looking for interns. I interviewed for an internship just to be in his presence. I left the interview as his executive assistant in which I was no way prepared for, but I was ready. As he transitioned from Epic Records to Interscope I was there juggling everything perfectly. A ton of knowledge, tons of connections, and a couple of years later, I knew it was time to part ways. I missed creating music, I missed singing, and I didn’t want to settle where I was. I quit and began doing music again. I moved to LA, where I would pen a song for ABC’s Agents of S.H.I.E.L.D., and recently landed a new placement on FOX for the final season of Empire. Unfortunately, Covid-19 canceled production on Empire, and the season was cut.

Right now, I’m gearing to release a new project, with a lead single entitled “Tie Dye”. I’m excited to see where this new music journey takes me and ready to receive opportunities attached to it.

Overall, has it been relatively smooth? If not, what were some of the struggles along the way?
Life/journey is never a smooth road, it’s all a process. I believe the right perspective, and a will to keep going pushes you forward in the right direction.

There are times I STILL want to give up, but I am not a quitter. I believe I can have whatever I want in this life, and I will work to do just that.

Can you give our readers some background on your music?
I’m really an R&B head. I take 90s influences and blend them with the sound of today. I work with my friends when making music, I think it’s a super pure way of creating.

What is “success” or “successful” for you?
Defining success is a tough question because I don’t want to sound vain, hahaha.

But I will say when my purpose has provided the impact and the lifestyle I wish to attain. 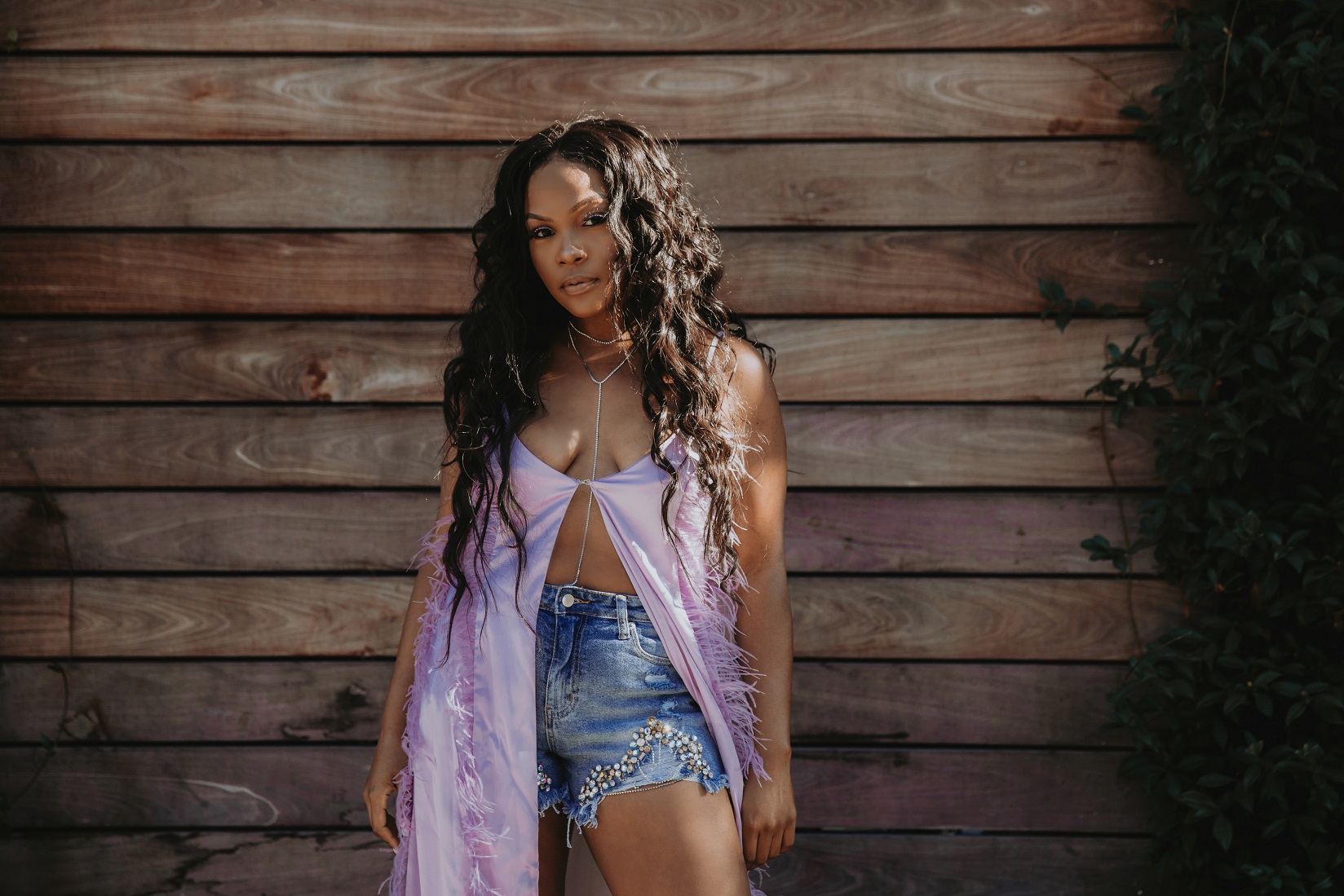 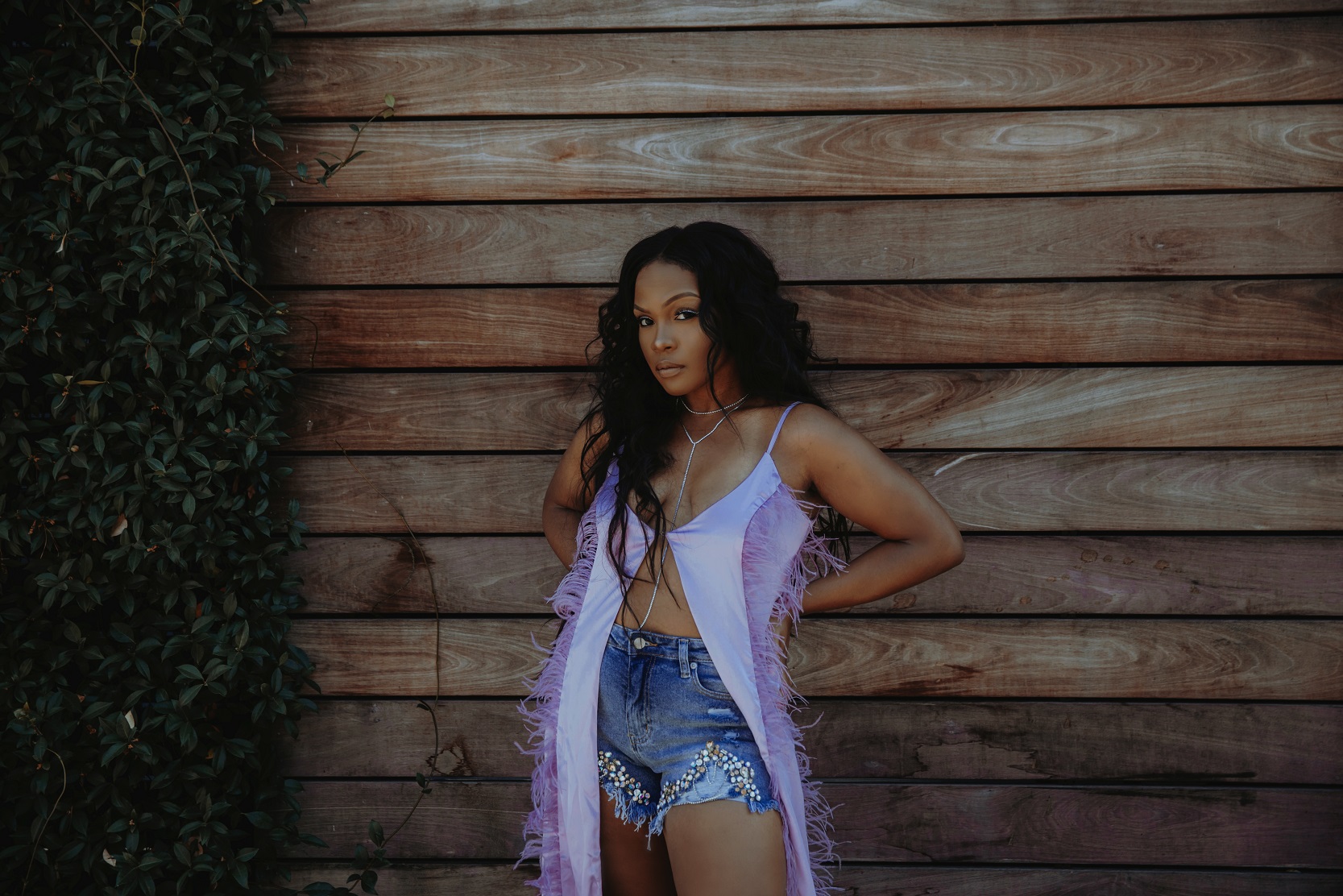 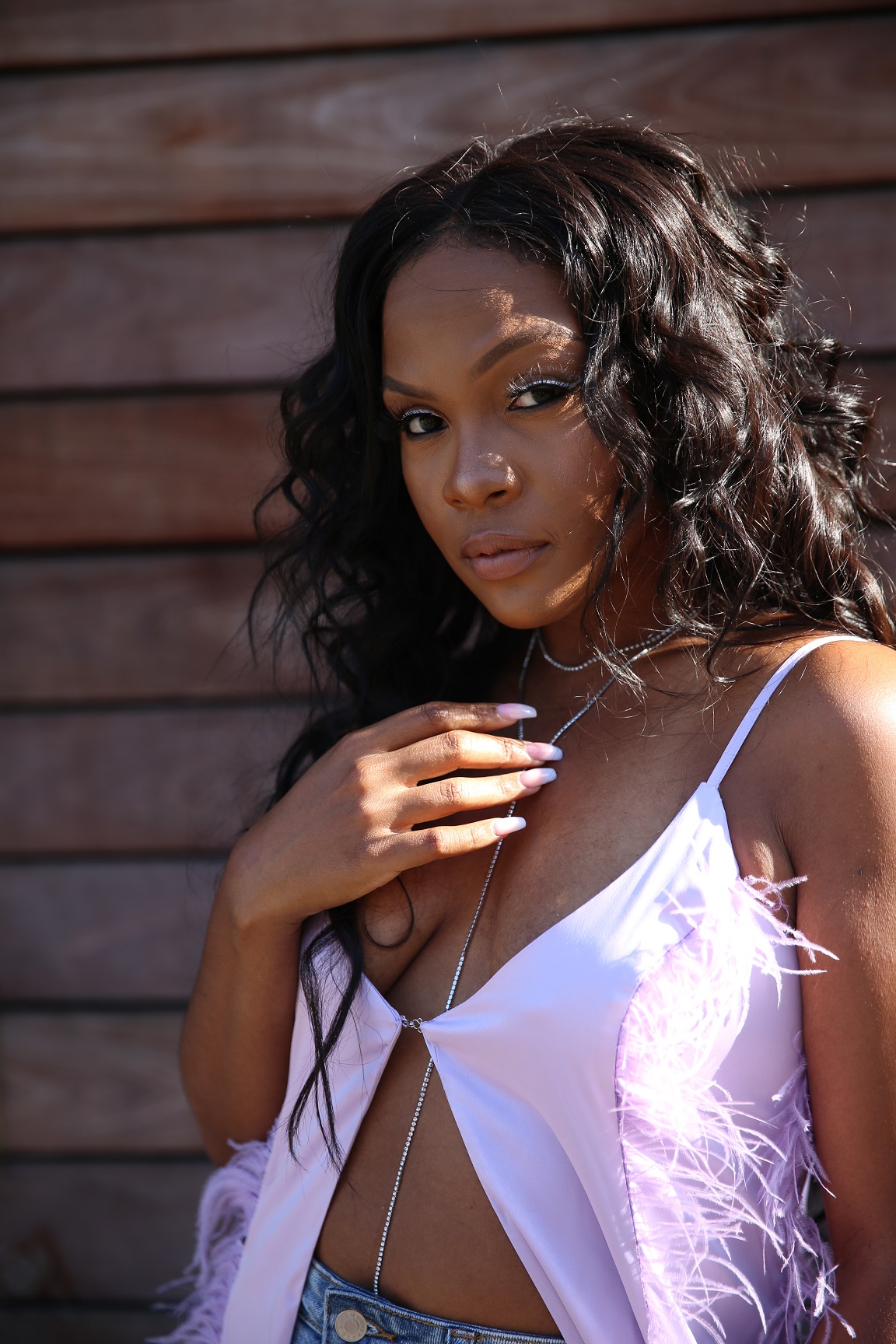