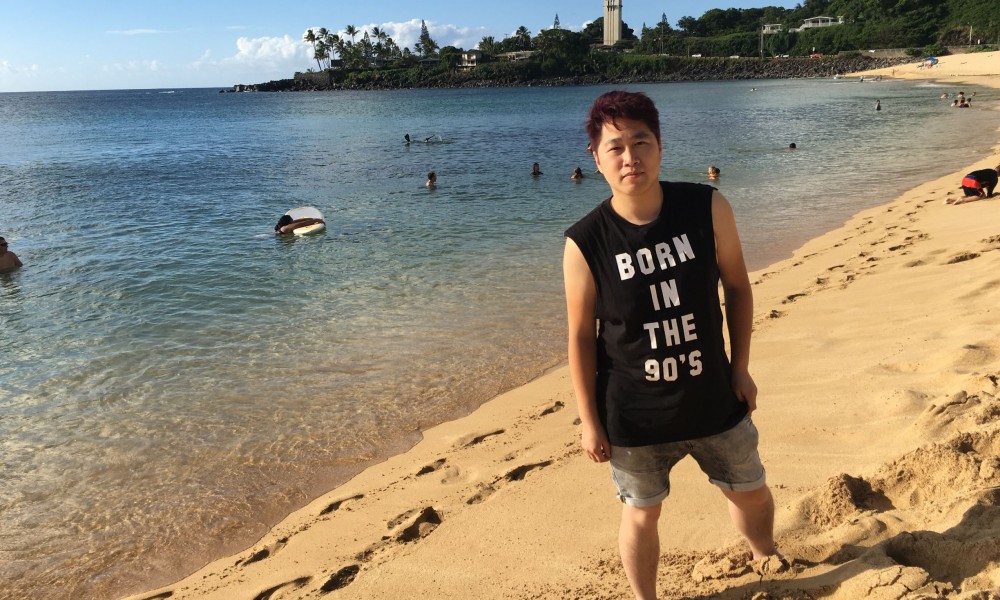 Today we’d like to introduce you to GuanJr Guo.

Guo Guan Jr was born and spent his formative years in Taipei, Taiwan. He leans towards vivid candids and stark black and whites, with his portraits creating a deeper meaning in every shot. He believes that there are always emotions to be recorded, in the real moments. He started making independent films in 2008, with his video ranging between disjointed narratives, traditional storytelling, and documentary. Since then he has traveled to New York City, Miami, Los Angeles, and Beijing to shoot. A few years later, after he completed his military service in 2012, he relocated to Los Angeles, California, permanently.

Has it been a smooth road?
When I first came to Los Angeles, language was the biggest problem to me. But by doing the artwork and some filmmaking gigs, these improved my skills and communication. And now I learned better of Los Angeles and its beautiful culture. It was also hard for foreigners to find work or job here, especially in art, film or photography industry, however, we have to keep trying to be as productive and creative as we need to be.

Is there some part of you work that is particularly difficult?
Communication with local model/ or my clients with posing requirement. It’s hard to reach your original concept and goal. But the more communication you have between you and model, the more it helps.

What are you striving for, what criteria or markers have you set as indicators of success?
Success comes after passion and persistence. I’m doing the job I love and dedicated to it, and I set up a different goal to reach in my life. Every time I reach my goal I consider it as a success. And passion is the key.

So, what’s next? Any big plans?
While doing the photography, I’m also preparing for my future career in film. Working on the screenplay as a writer on short film and feature film. Film industry is where my passion at. Using photography is my tool to see this world better, and I could use that into my story telling. I’ve set up a different goal of being a writer/director in the future, and I’m on my way there.