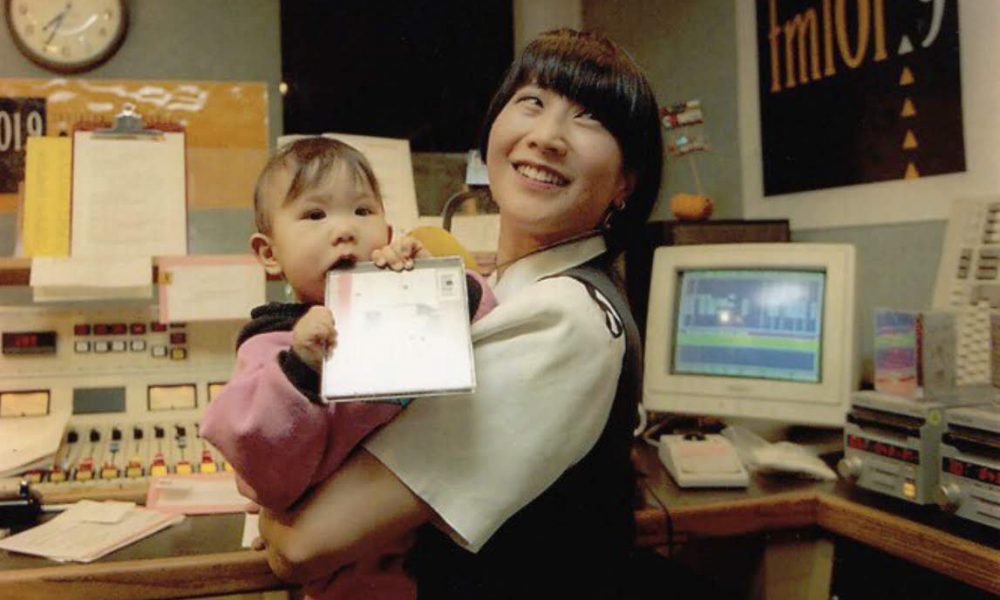 Today we’d like to introduce you to Mimi Chen.

Mimi, please share your story with us. How did you get to where you are today?
I was born in Chicago but raised in New Jersey. I was surrounded by music. I trained as a classical musician at Juilliard but it was an era where rock was the dominant form of expression so that I gravitated towards rock. A friend of mine was very passionate about radio and I tagged along, even to the point where I actually took the test for a 3rd class radio class license (those were the days when they required a license). And suddenly, I found myself on the radio! At first, I was a college radio geek. Princeton, where I went to school, had its own radio station and I started on the AM and then transferred to the FM. I made friends with a local professional DJ who helped train me for the pro arena and after sending a tape out, I was suddenly hired to do a weekend show at the local station WPST. I didn’t realize at that time that there were so few women on the radio. I became enamored of radio as it was so much fun to talk, play music AND get paid to do that. After a few months, I sent a tape to the big station WMMR and to my surprise, they called me in, I started working in Philadelphia radio while still a student.
Here’s the deal about radio. It works like baseball. You need to work in the minor leagues first before you can work in a major market such as NYC, Los Angeles, Chicago, etc. So for me, to work in Philly even tho still a kid, it still to this day, makes my mind boggle.

From Philly, I went to San Francisco and at one point, I was working at four stations at the same time. I have managed to work at almost every kind of radio format that exists, from rock to soul to classical to top-40.
In Los Angeles, I was working at what they call an Adult Album Alternative station, KSCA-FM. When that was sold, I switched to KCSN, a non-commercial public station which had an Arts and Roots format at the time. Then I got picked up by 100.3 The Sound, which went from AAA to Classic Rock and stayed there for almost ten years. It was a great station full of great people. But eventually, it was sold to a Christian format and I now I am back at KCSN where my show “Peace Love and Sundays” runs from 1 to 3 PM. Even though I prefer to work at a commercial radio station, I’m still enjoying the ride!

Overall, has it been relatively smooth? If not, what were some of the struggles along the way?
Radio, because it is more hidden than TV, has always been male-dominated. In the beginning, women were relegated to what one would consider ‘off-hours.’ That is, mostly evenings, overnights and weekend hours. And because I was young and pretty, men always had ‘attitudes.’

For one of my first stations, my boss made a pass at me. When I told him I was not interested, he apologized. At another station where I was hired to do news, the first day, the main news guy looked at me and told me to get him coffee. I got it for him and then informed him that I don’t bring people coffee. He looked at me funny and walked away. To his credit, he came back to me later, told me he thought about it and apologized, saying that I was right to tell him that. I think he had more respect after that for being so forthright about it.

One time, I called a station asking about the morning gig and the program director told me point blank saying that, “unless I went to Sweden and got a sex change,” there was no way he would hire me. What a jerk!

Of course, I’m pretty sure that having the name Mimi Chen put people off because of my minority status. Even today, radio is full of white males. Women managers are still only around 3% in the industry. So for women, there is a glass ceiling. And it’s even tougher for minorities. Some stations still only have nothing but white people on the air.

What do you do, what do you specialize in, what are you known for, etc. What are you most proud of? What sets you apart from others?
About being an entrepreneur, I used to live in Silicon Valley and was able to meet several founders, such as Jim Clark who founded Silicon Graphics and John Little, the CEO of Portal. When their companies went public, the value of their stock shot thru the roof. So, there was some inspiration there.

My husband is a programmer and quite the coder. 12 years ago, he showed me some interesting AI software he was working on and I told him, it’s better to try than to go to the grave wondering what would have happened. So, we embarked on what has been quite the adventure and eye-opener for people who want to start their own business.
First off, we didn’t realize that the term shark in business means that wherever you go, there they are. For us, it was mostly people who saw the technology and decided they wanted to steal it. For a majority of our business, much time/effort/money was spent on just defending us against sharks. Watching a movie like the Social Network, only served to remind us it was too much like our story.

They say hindsight is 20/20 and it is none too true. Had I known what I was getting into, I may not have help my husband start that business, but again, the jury is still out so there is still potential for someone better to happen with this.

If you had to go back in time and start over, would you have done anything differently?
I would have enlisted the help of the best and most trusted lawyer and told all the guys in the company not to be eager to sign anything until it was fully vetter by said attorney. I would have been more aggressive in going after what I perceived to be good business and also would have tried to hire a great salesperson. 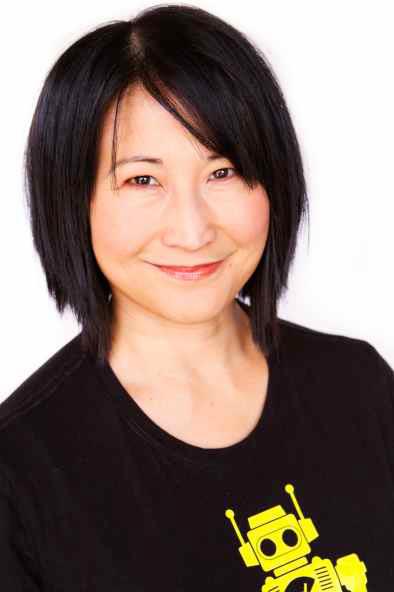 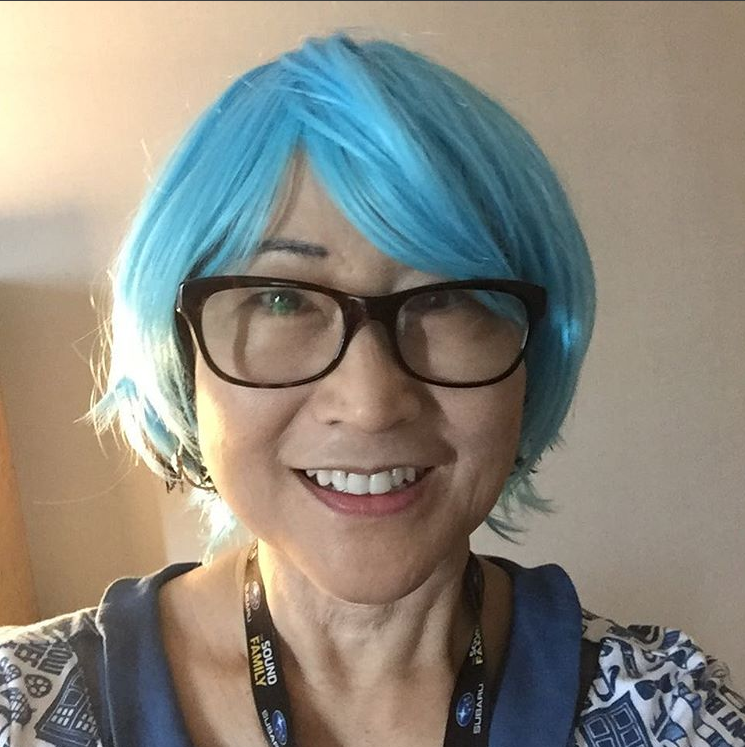 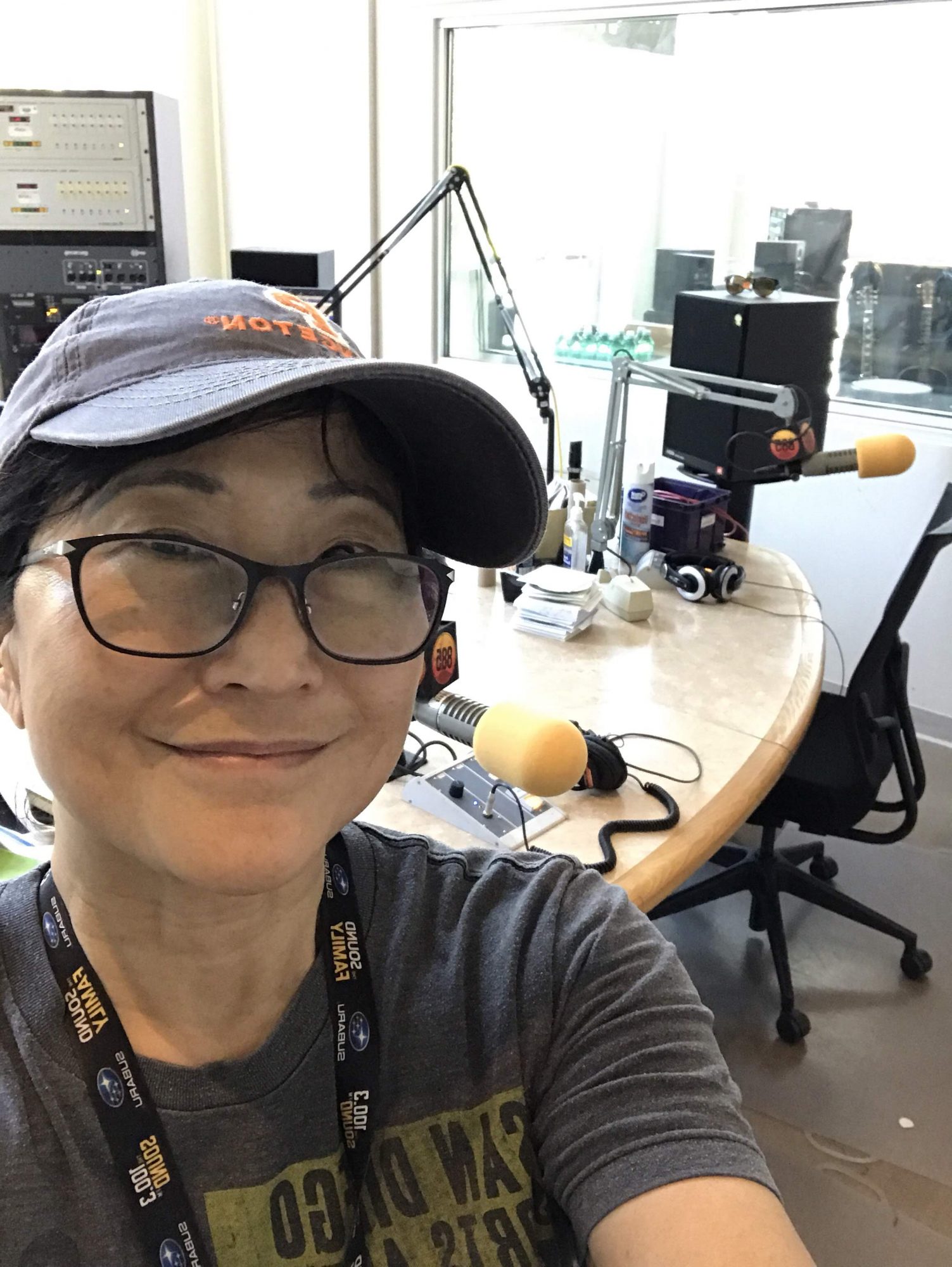 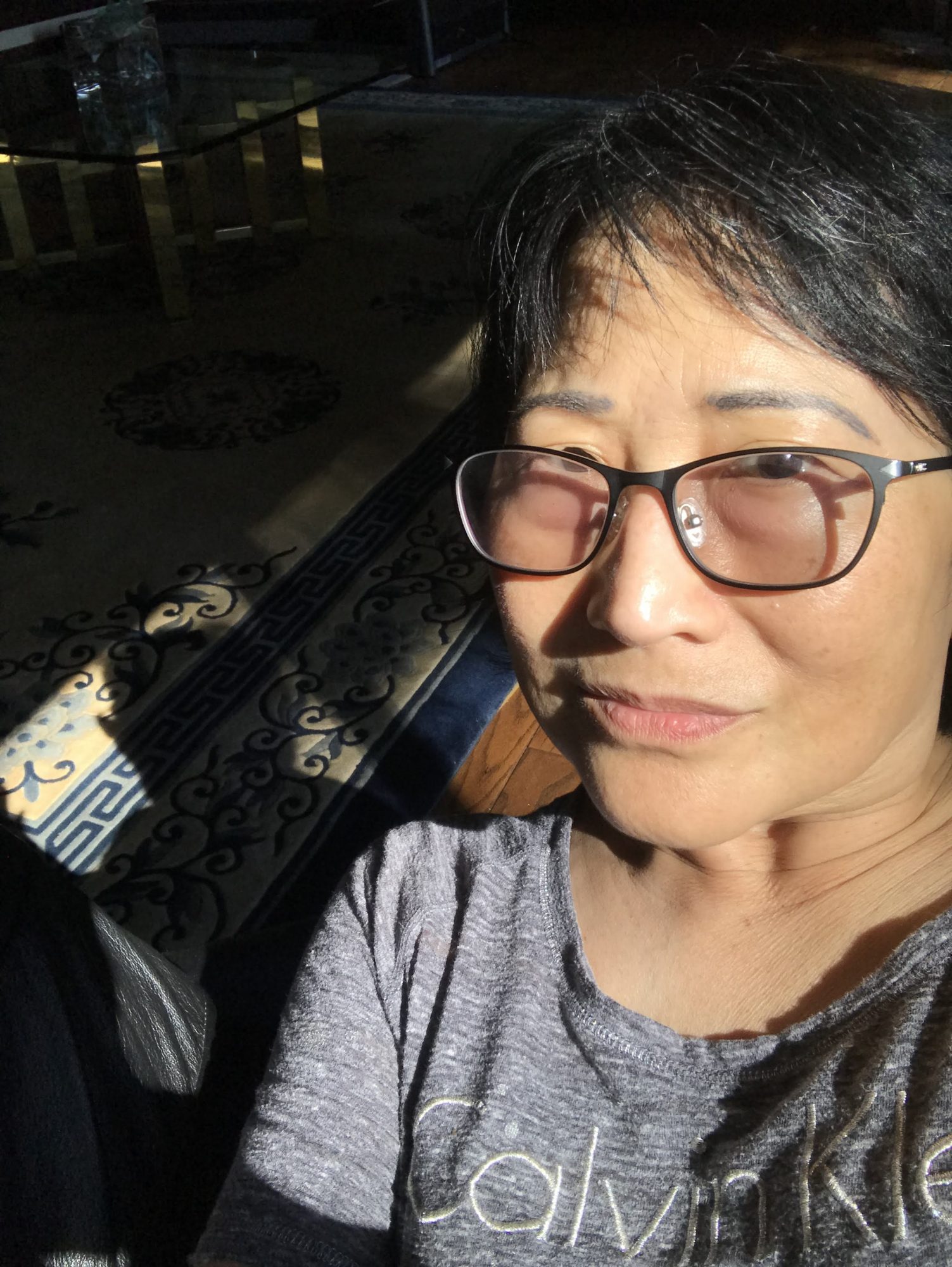