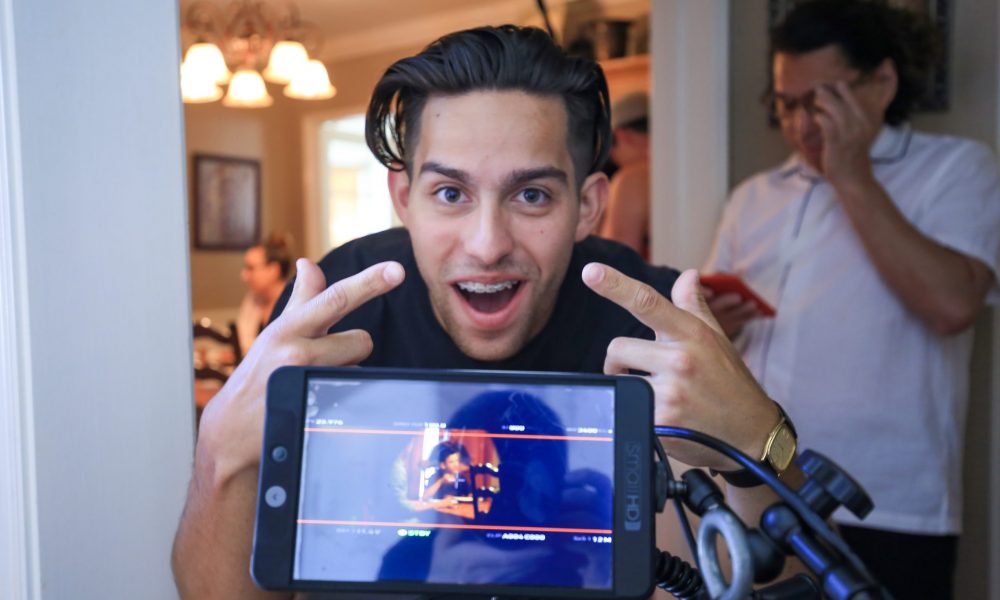 Today we’d like to introduce you to Miles Lopez.

So, before we jump into specific questions about the business, why don’t you give us some details about you and your story.
Everything started from a young age. I was always overly imaginative and would spend all day playing and just daydreaming about god knows what. My parents read books to my siblings and I when we were really little and I immediately fell in love with stories. They stimulated my imagination and made me feel a certain way depending on what kind of story it was.

So, as I began watching movies, I fell in love with film as well, because I’m a very visually driven person. My parents mentioned once that since I love movies so much, I could always be a director, and that was it. In my mind, at that moment I made the decision to become a director.

During my junior year of high school, I studied abroad in Germany for 10 months, which really opened my eyes to a lot of different things. I came back to LA for my senior year, and suddenly felt rushed to apply to colleges and pick a definite field of study. The worst part of senior year was the reassimilation process back to American life. I found it really hard coming home for many reasons, but also because of some personal difficulties back in Germany. So, not only did I have to deal with the stresses of applying to college and finishing high school, but I also had to find who I was again.

Luckily, this struggle and frustration led to a lot of strong emotions, which ultimately led to the start of me writing down ideas for films based on those emotions. I was rejected to USC’s film school that year when I applied and decided to go to community college instead to get my GEs out of the way and save money, then reapply after the two years were up. I knew film was where I belonged, and that USC was the only school that would give me what I wanted/needed.

Funny enough, community college really allowed me to take classes that interested me as well as explore subjects that lit my imagination on fire. I began to realize I was writing down and new idea for a film multiple times a day. When it was finally time to apply to universities again, I knew I had to be on my A-game. I began filming shorts with friends and by myself, I worked really hard in school and started getting straight A’s for the first time in my life, and I shifted my mindset and work ethic to only focus on film and becoming great at it.

However, everything really changed when a talent manager, Vince Lazzo, took me under his wing and began mentoring me. This eventually led me to becoming a photographer, editor, and director of a lot of his clients and films that came up. I started writing, directing, and producing acting reels for new talent, which really gave me invaluable experience.

Now, I’ve written, directed, and produced countless films, and am currently working on a few bigger projects that I was hired for. I’m also writing a couple of feature films and a few TV series’ that I’ll be pitching really soon. I’m now at USC working to get my bachelors degree in Film and Television Production, while still writing and directing as much as I can before graduation.

We’re always bombarded by how great it is to pursue your passion, etc. – but we’ve spoken with enough people to know that it’s not always easy. Overall, would you say things have been easy for you?
Getting to where I am today has been absolutely filled with both challenges and obstacles. The biggest one I probably face every day is myself. I’m at constant war with what I want to be doing, what I need to be doing, and what I’m actually doing. It’s always been a struggle to sit down and concentrate for long periods of time, especially going to school, because there’s a lot of things that are given to you that I would rather not do – or don’t enjoy.

In order to be really productive, I need a few things. I need to be energized and especially excited about whatever it is I’m doing. If I’m not passionate about it, I just have a much harder time doing it. I mean, I always get things done, but it might take ten times more energy from me. I also need to be doing something that means something. That’s why I used to have such a tough time going to school, because most of the work given didn’t make me feel important or like I was actually doing something good for the world. My mind is always in the way but it’s also my biggest gift, so I can’t exactly complain.

Other obstacles all filmmakers run into are budget issues. Unfortunately, filmmaking is probably one of the most expensive things to do in the world. Budgets for feature films can run up to hundreds of millions of dollars, which obviously doesn’t come from anywhere or one person’s back pocket. So, especially starting out, things can be extremely difficult because you might have a great idea, but the budget you’re working with only allows you a certain grade of equipment, which ends up making your film look amateur.

It’s kinda like building a massive hotel Vegas. You can have a full blueprint and millions of sketches of your amazing design, but then you need a billion dollars. Without it, the closest you’ll get to seeing your design come to life is with a miniature clay model.

What do you do, what do you specialize in, what are you known for, etc. What are you most proud of? What sets you apart from others?
I’m a writer, director, and producer & I run an independent production company in Los Angeles, by the name of MADNE$$ PRODUCTIONS. I focus on writing and directing but have been producing a lot lately as well. I’m also a photographer, editor, and sometimes work as an acting coach for clients. Currently, I’m working on a script for a feature film, and a couple of TV shows which are going to be HUGE, and I can’t wait to move forward with them.

MADNE$$ was founded in 2017 when I first began producing my own short films and other media. My original objective was to simply have a platform to show my films to the online community and build a portfolio of my work. The name was specifically chosen to be representative of my films which reflect the madness in my mind.

However, after working endlessly for about a year, things have really taken off. Passion projects and fun little videos have grown into full-time jobs. The projects and talent we’ve begun to attract have only been getting better.

We mainly focus on short films and acting reels for the moment but are expanding faster than we could have ever imagined.

What were you like growing up?
I was the biggest dreamer growing up – I still am. I had a lot of interests which luckily have almost all stuck with me till today. You could always find me playing pretend or deep in some imaginary world I created in my head. Being creative was always my favorite pastime, whether it was in my room or outside, it didn’t matter.

I loved to play sports and was pretty much at the skatepark every weekend. In middle school, I made the transition over to bikes, starting with BMX, and eventually leading into mountain biking, and finally back to a mix between the two. Biking has been incredibly good to me, and now lends me an amazing source of stress-relief as well as inspiration.

However, as a kid, I always wanted to do something of meaning. Something that was bigger than me, and would do good for the world. I had a lot of trouble concentrating in school because of my overly active imagination. Thankfully, I learned to use it to my advantage and finally found that it was given to me with a purpose. 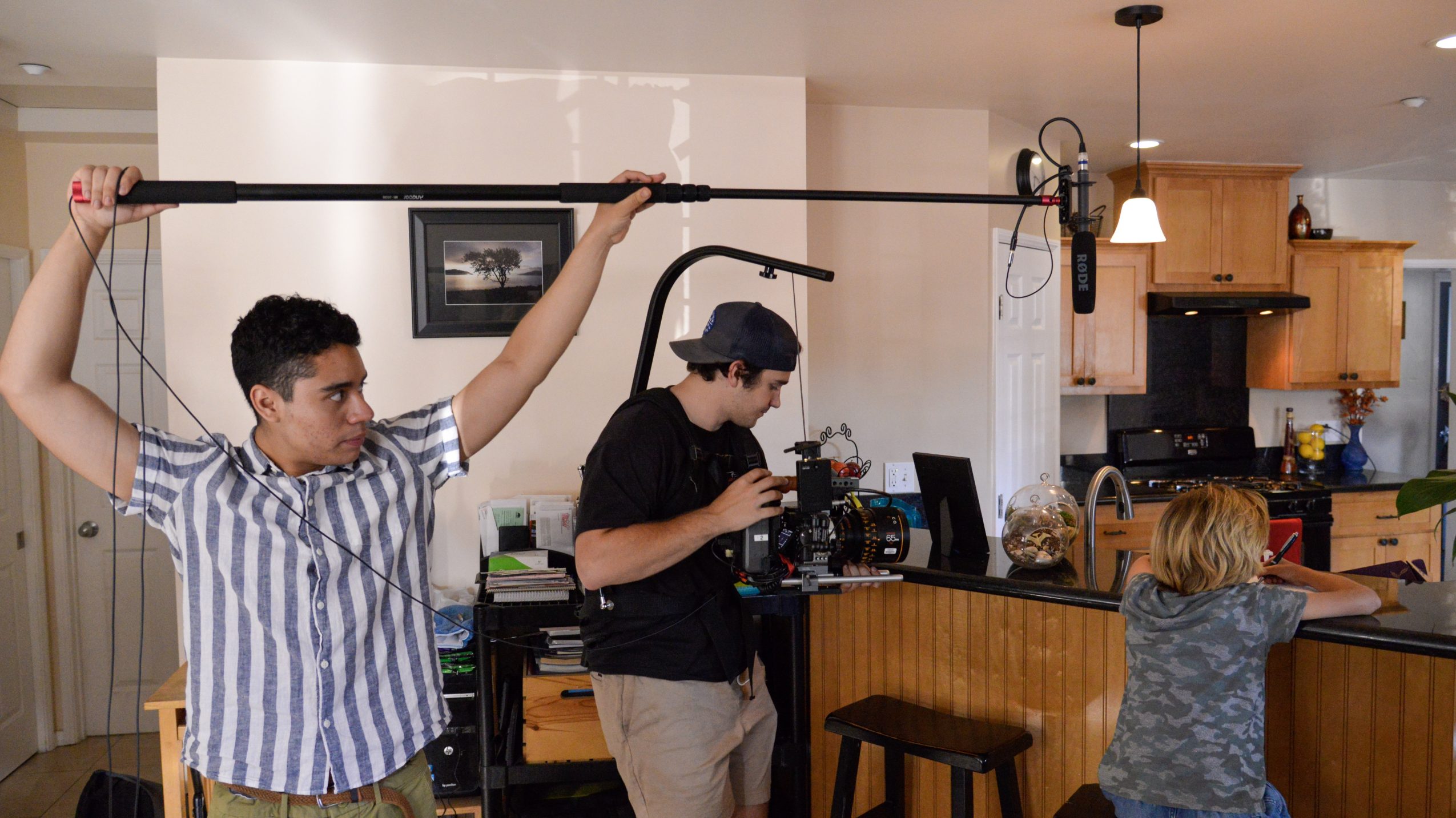 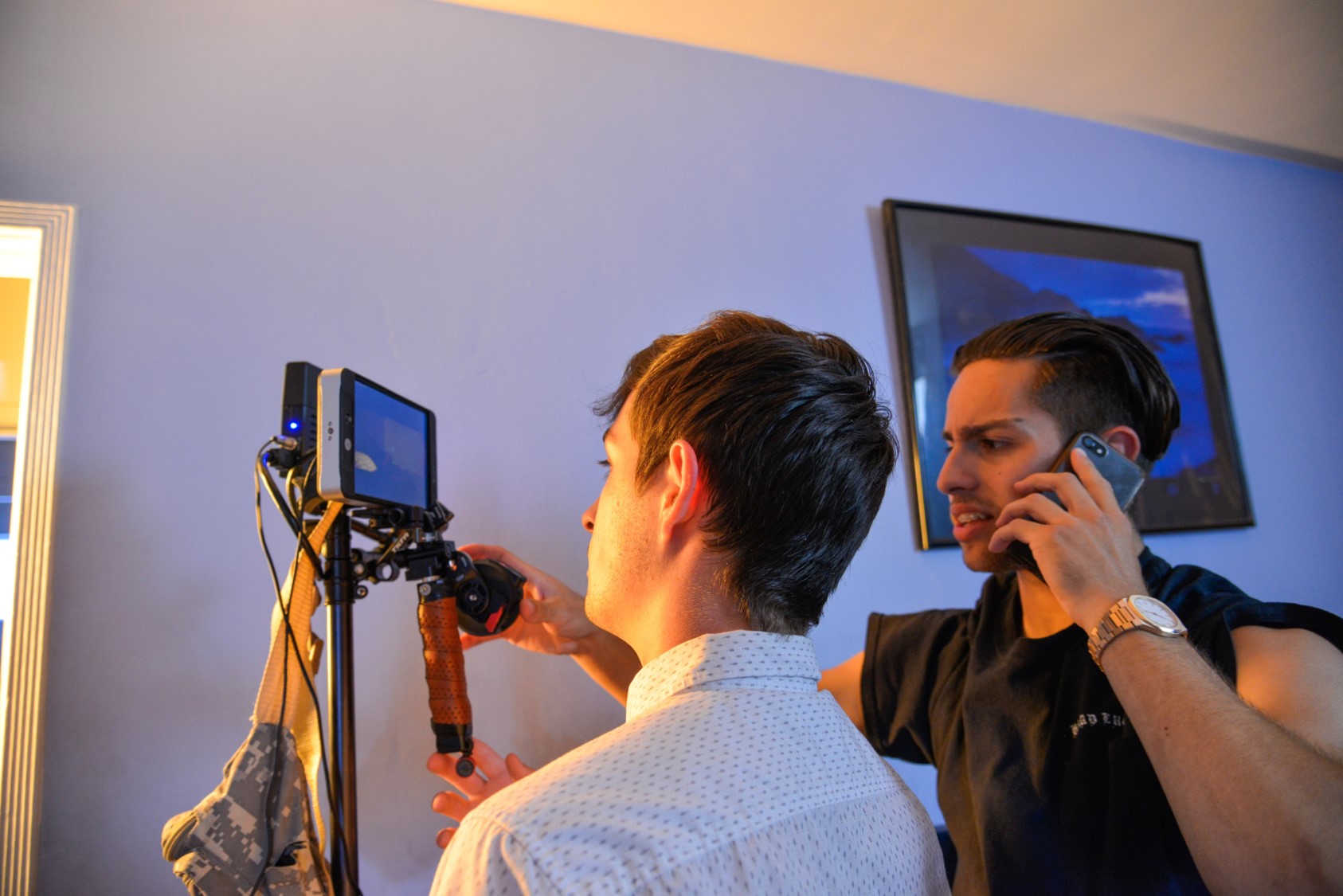 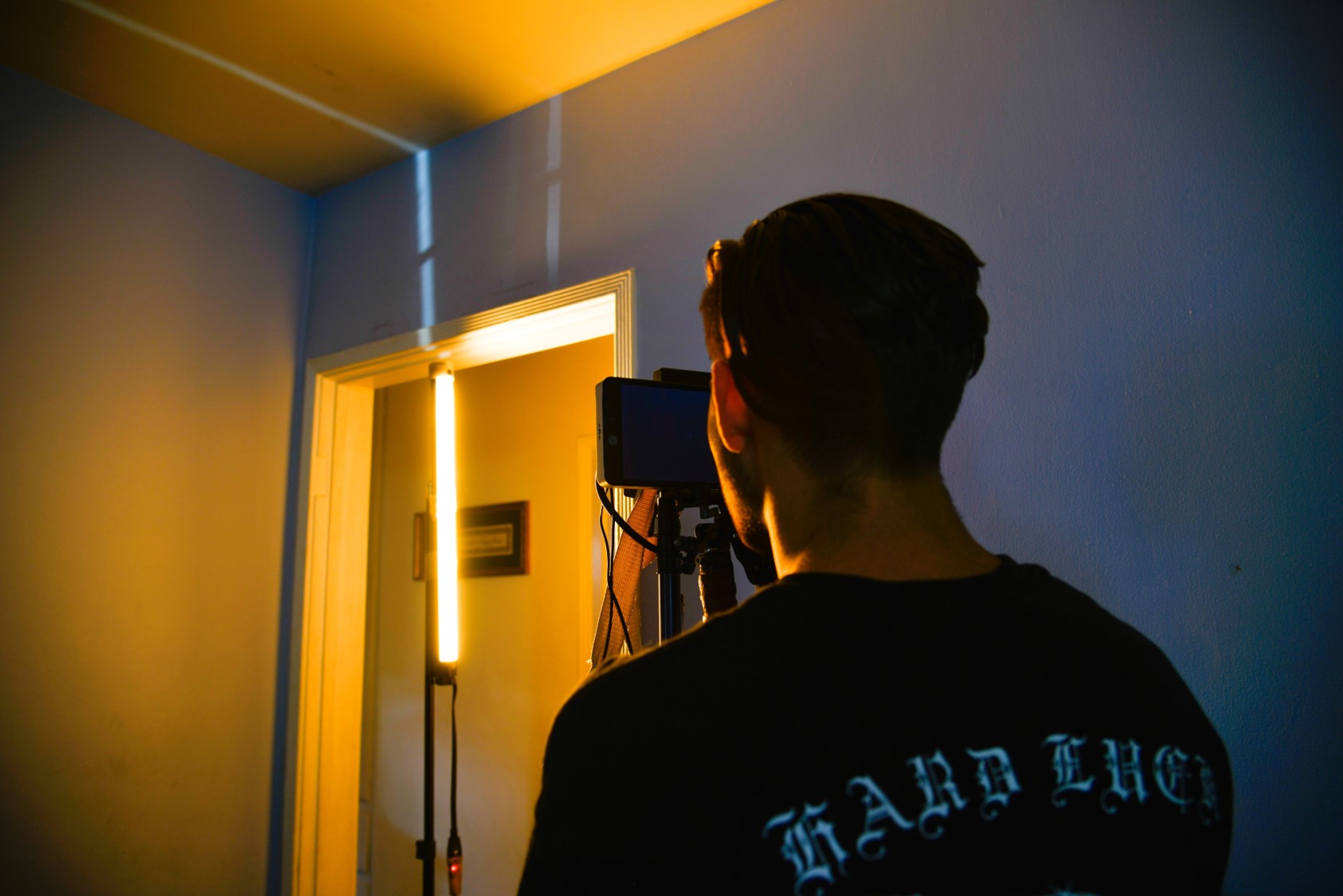 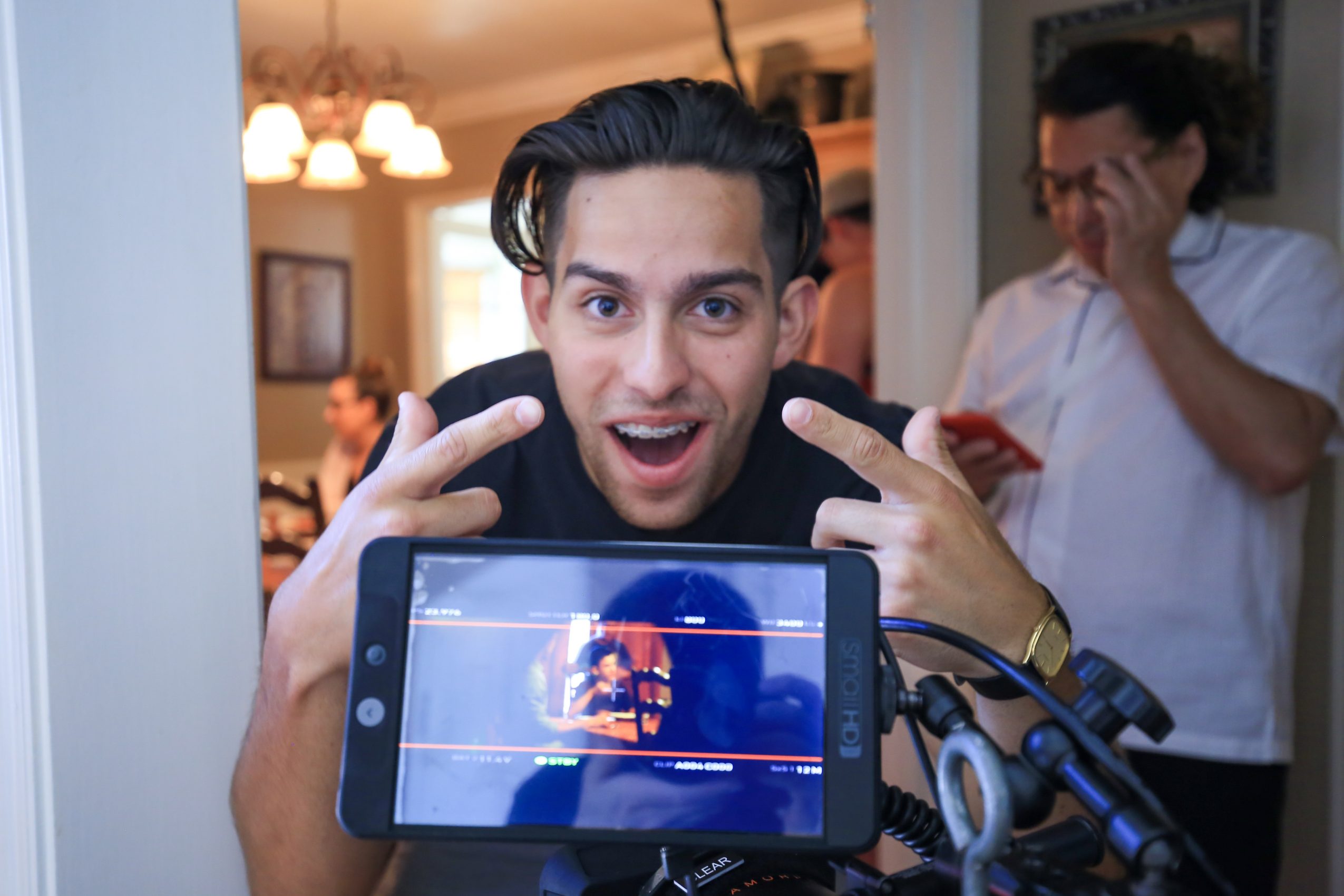 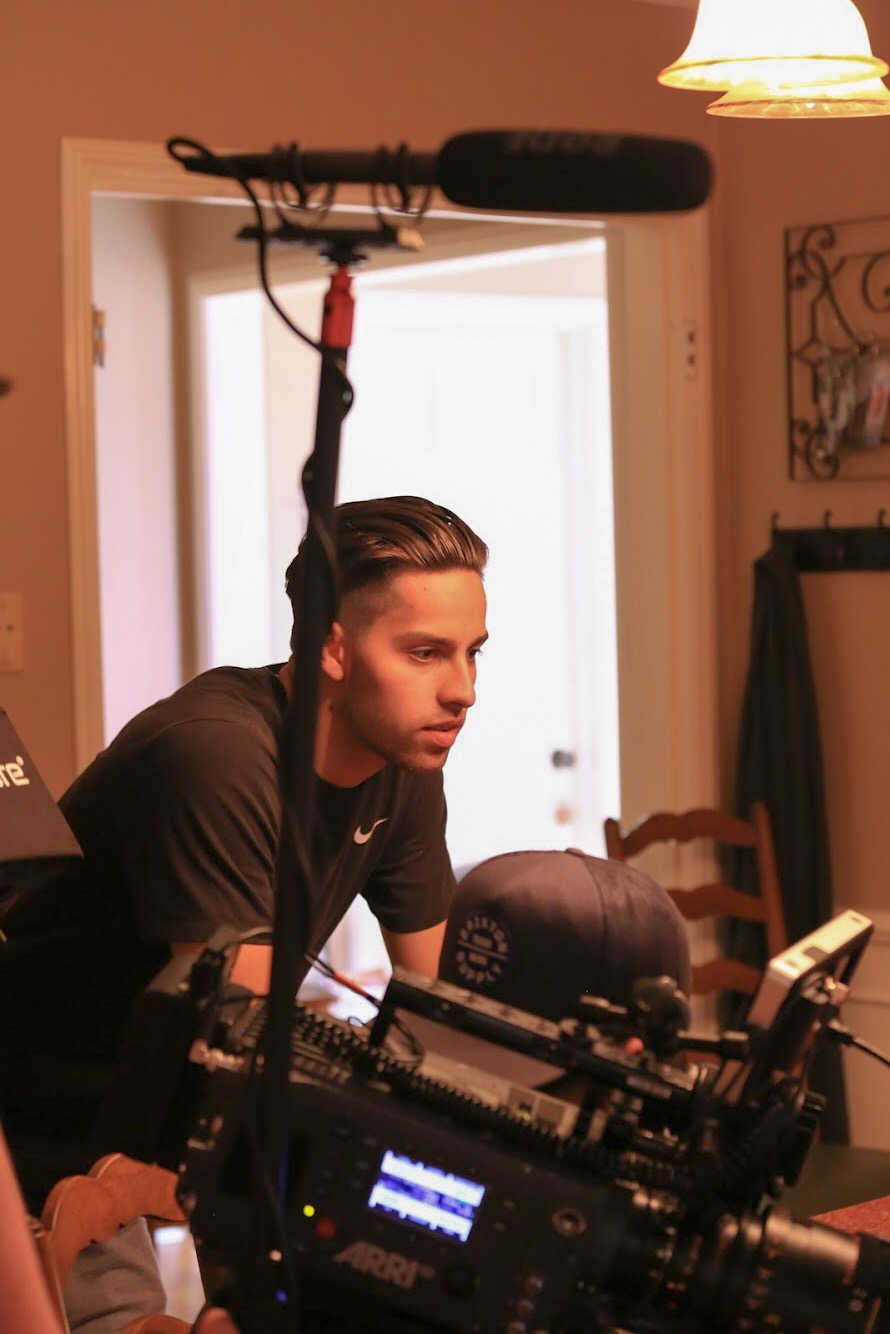 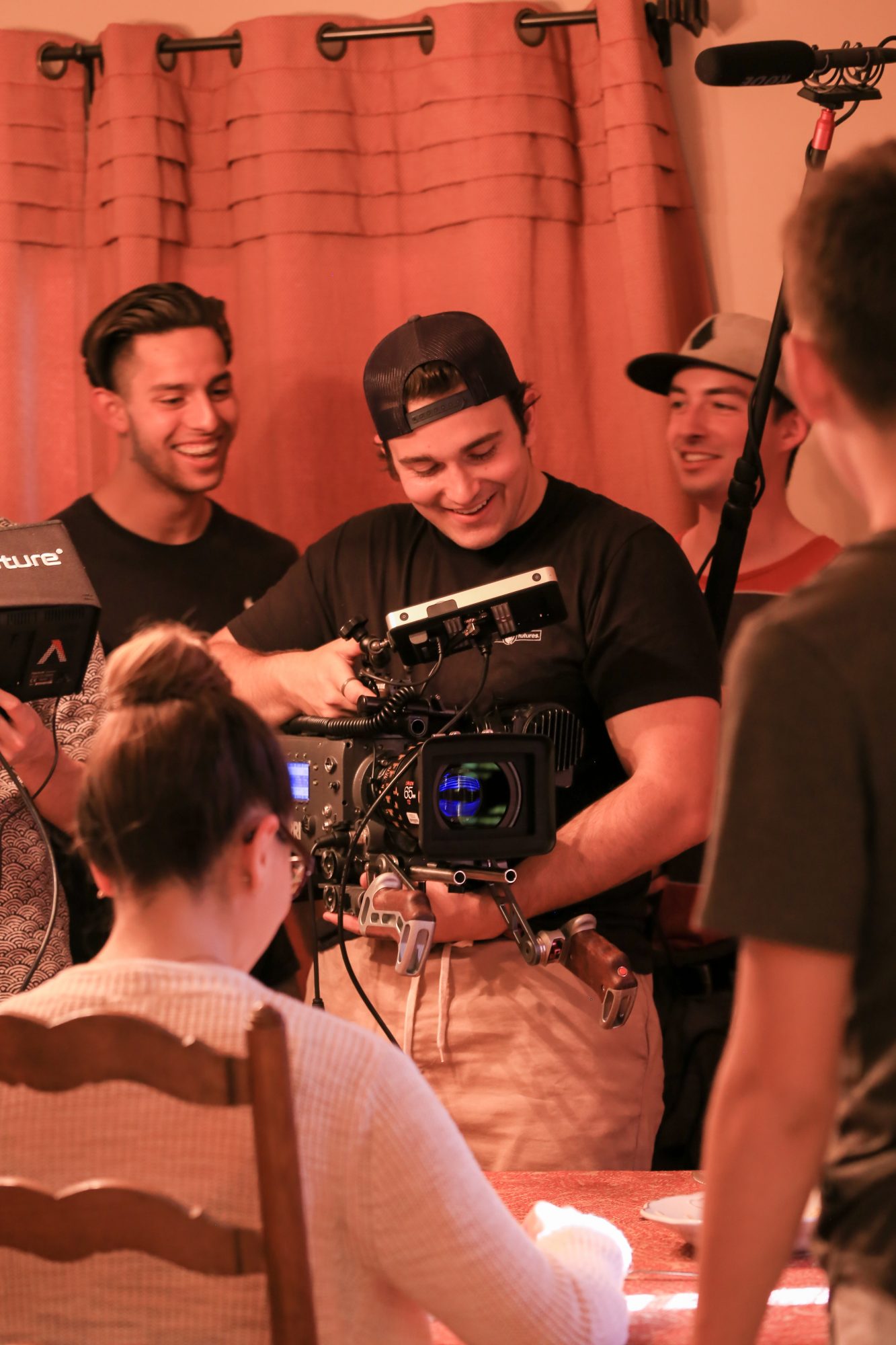 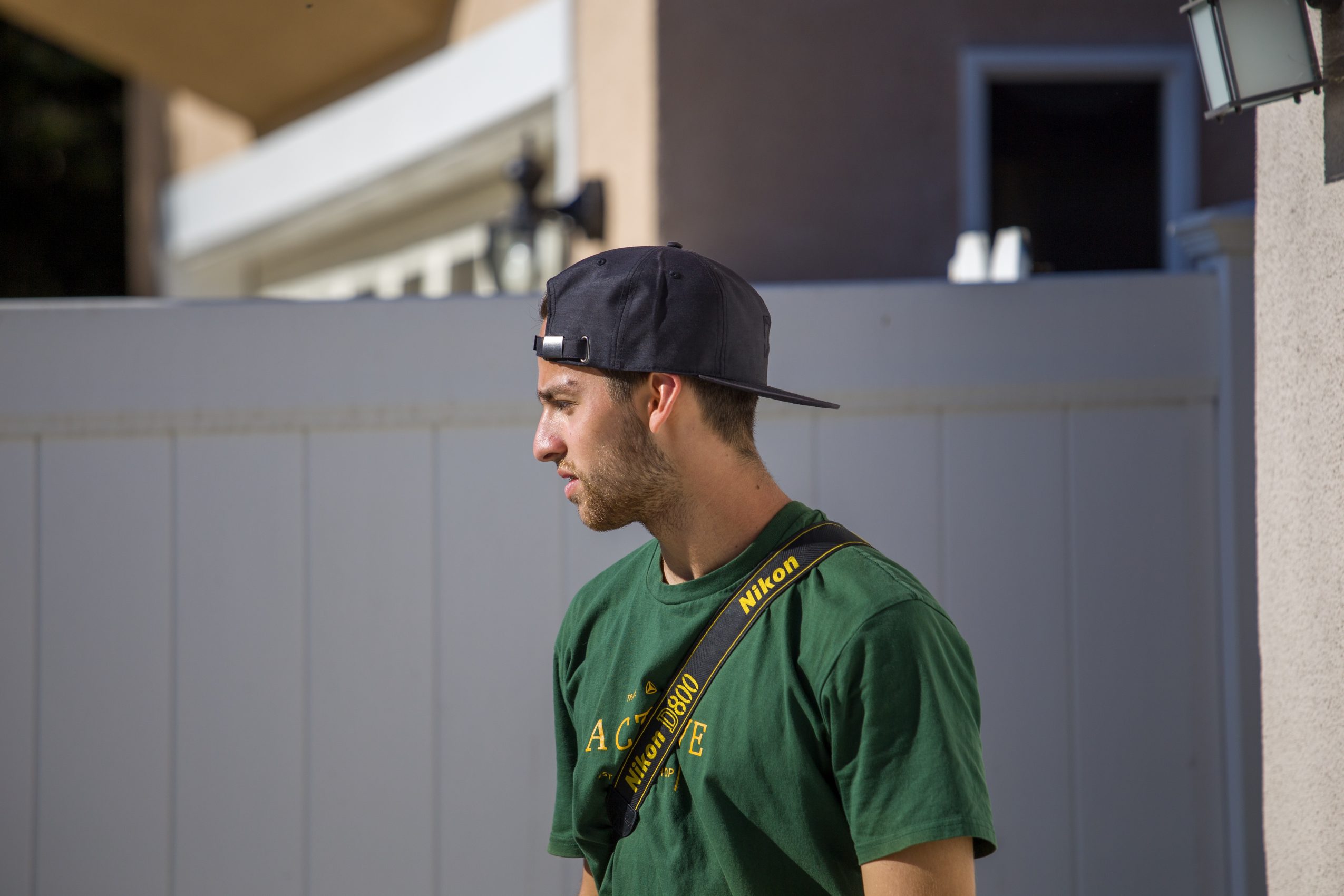 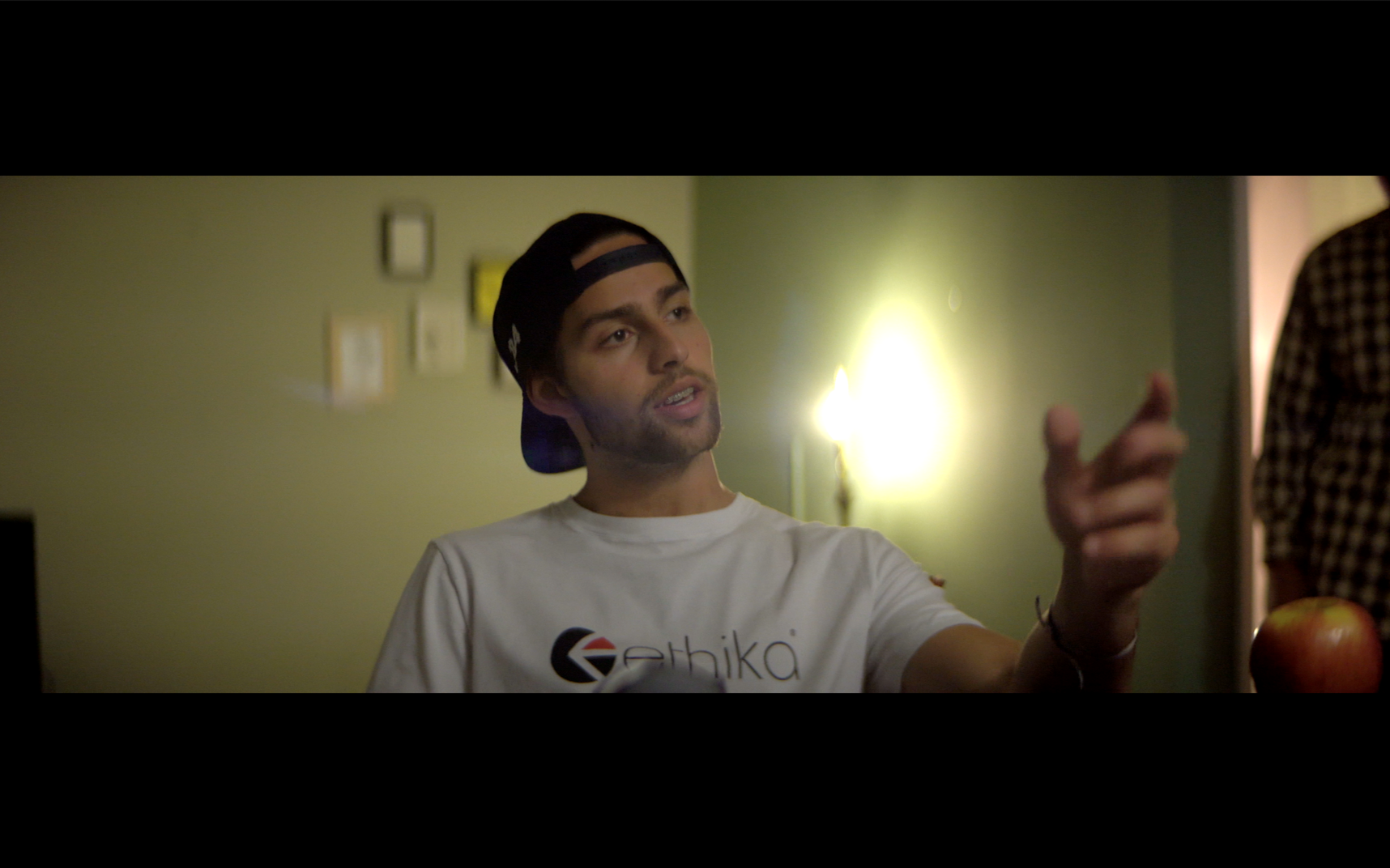