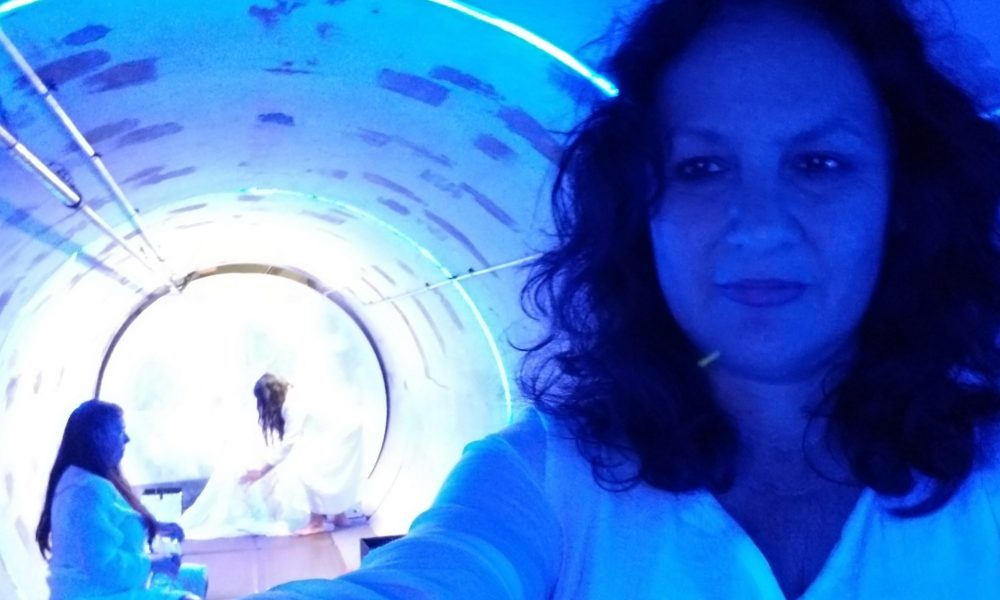 Today we’d like to introduce you to Milagros Lizarraga.

Thanks for sharing your story with us Milagros. So, let’s start at the beginning and we can move on from there.
I am from Peru, arrived to the US in 1990.

I have a BA in Communications, specialty in Film & TV. my experience in Peru was in Film and TV, as a producer, writer and director.

Life is what happens to you while you are making your plans. I came to L.A. to develop my first independent 16mm short film in 1989 and met my ex-husband. It was love at first sight.

Married and living in the US, I applied to AFI to make a Master if Directing Films, but didn’t make it. I started working as costumer service rep. in Jafra cosmetics while adapting to my new married life. Our marriage last 13 years, we have 2 boys 19 & 21. My youngest son has autism which has taken me to discover many different aspects of life and human nature. When I got divorced I started my Real Estate career.

Parallel, I do journalism, I write in the monthly newspaper “El Peruano USA”, based in LA.

I am also the co-founder and former president & CEO of “Peru Village L.A” and organization which is working towards the official inclusion in the city of Los Angeles of the Peruvian culture, by designating “Peru Village” in Hollywood, likewise Little Armenia & Thai Town. Hollywood was the gateway of the Peruvian migration in the 60s and 70s. There are historic Peruvian Icons there, most famous restaurants in LA, as well as Peruvian cultural activity that Peru Village LA organizes every year.

The art work is very important to me, I write and direct. I have worked in several plays, written and directed the last 2 on my own.

I was part of “Encuentro de las Americas 2017” A wonderful Theatre International Festival at LATC Los Angeles Theatre Center, which gathers Plays and their artistic crew from Latin American countries and the US, to present our work and to learn from each other. My crew presented “Ka Ata Killa” and original short play written and directed by myself about women energy in the world.

I am working in the present time in writing the script of one feature film and 2 plays. I do most of my work from home.

Real Estate is a wonderful job which provides me the opportunity to do a good portion of it from home while taking care of my family.

My writing work, I mostly do it at night time when the house is quite and the thoughts and ghosts come alive.

Great, so let’s dig a little deeper into the story – has it been an easy path overall and if not, what were the challenges you’ve had to overcome?
No, difficulties are what make the best out of life.

After having my children, when I was ready to do my master degree in film directing, since the youngest was about 3; he was diagnosed with autism and my life took another detour.

I have learned so much form the Autism world, I have taken so many roads I would’ve not taken if my son would’ve not been diagnosed…

I ended up developing my Real Estate career because my marriage did not last and I needed to bring food to my kids’ table while being able to be with them, go to IEP – Individualized Education Plan meetings, to lengthy school meetings, volunteer in his class.

I started doing ABA for my song along with my sister and sister in law when Regional centers were not providing them. I got Catherine Maurice’s book and develop a program at home which helped my son very much when he was 3. Then Regional Center started founding it and ABA companies came home to take over.

When I just got divorced, while studying to become a Realtor, I started working in Simi Valley Unified School District as an Special Aide and got an ABA official training to work with kids at the school district as well. It was a very rewarding job; but once I got my license I had to leave it.

With time and after my youngest son was better situated in school and life I was able to get back to do some art work as well.

What moment in your career do you look back most fondly on?
As a mother, when my youngest son was able to start talking at age 3 1/2, there was the possibility that he couldn’t talk.

As a filmmaker when my independent short film won the Opera Prima award in Lima’s Film Festival.

As a play writer and director, where we were able to show our work at LATC at Encuentro de las Americas and got great reviews.

As an activist for the Peruvian Community, we were recognized by the governments of the US and Peru, and were invited to the White House to celebrate the Peruvian Independence Day as well as the US Congress to receive our recognition.

As a spiritual human being, when my son and I made it to the Ausangate mountain in Peru. 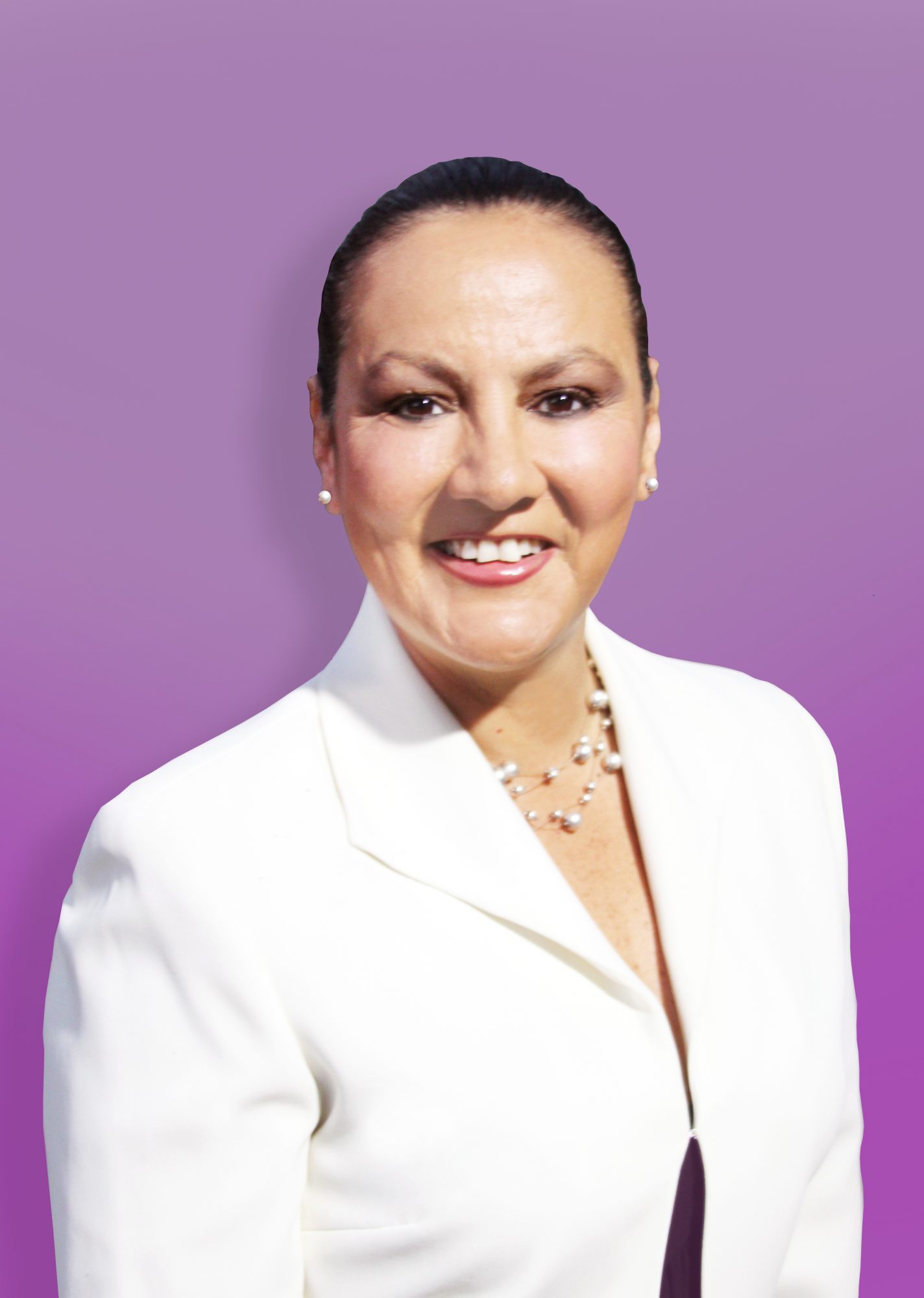 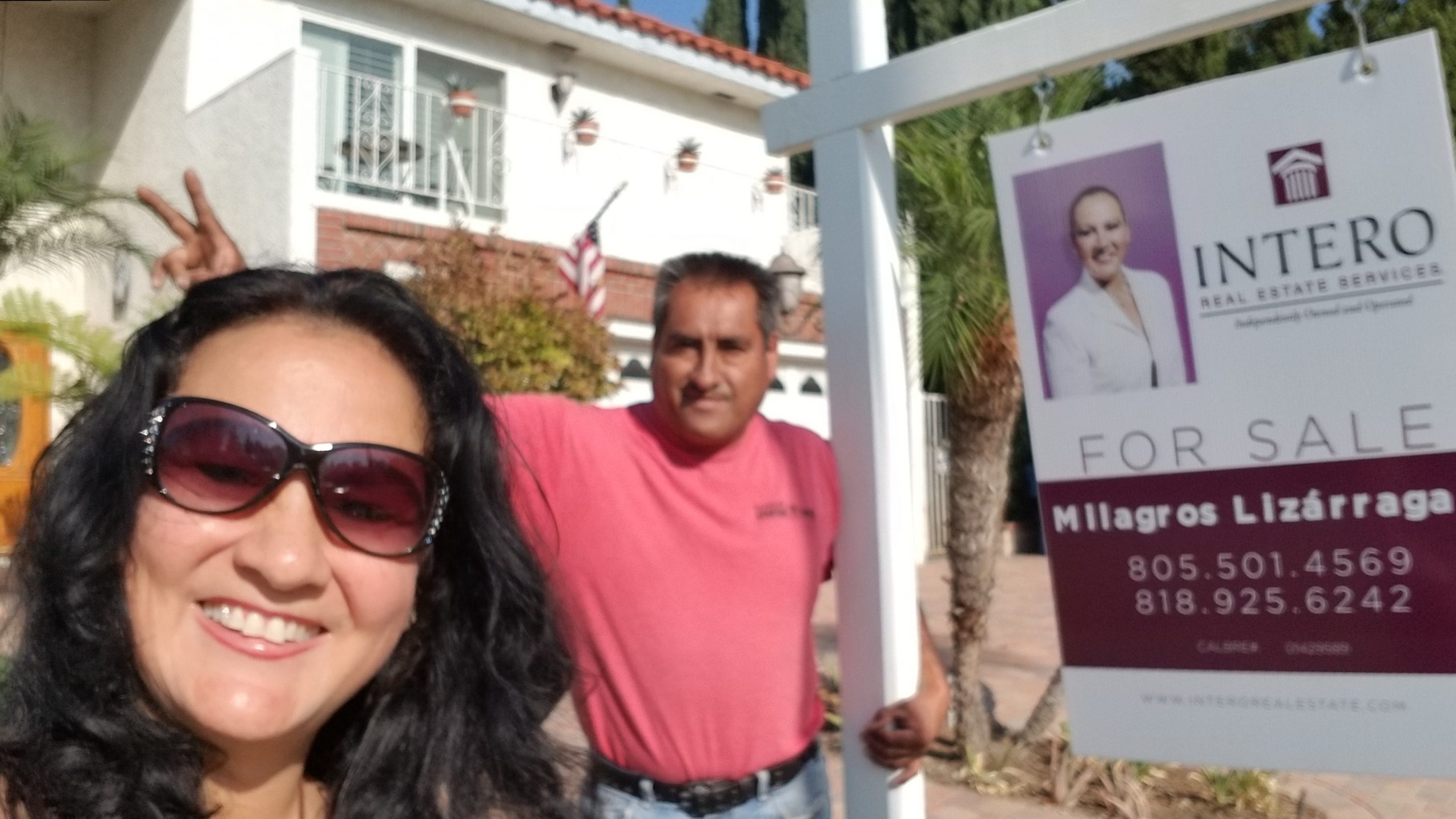