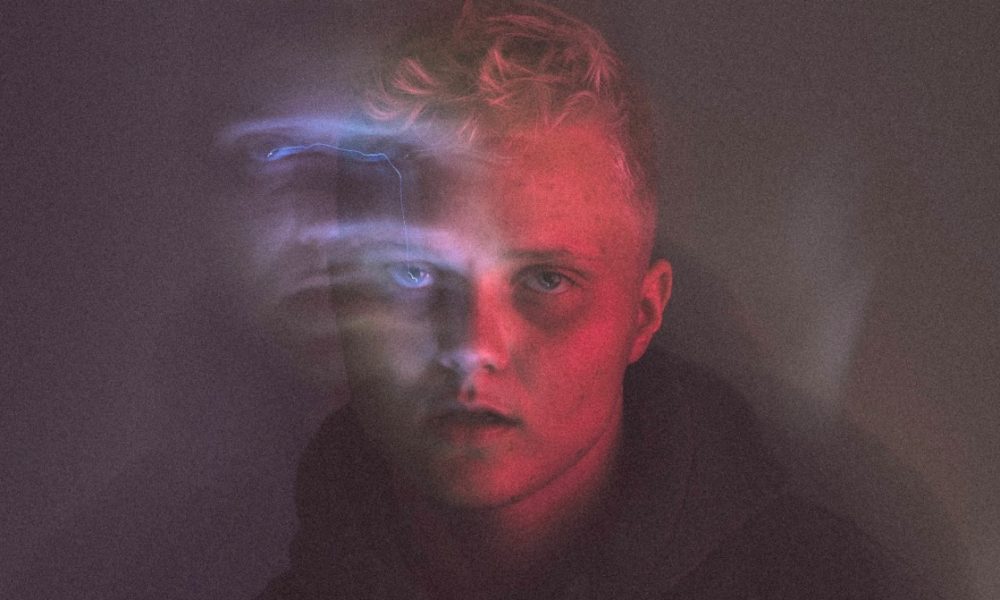 Today we’d like to introduce you to Miki Ratsula.

Thanks for sharing your story with us Miki. So, let’s start at the beginning and we can move on from there.
As cliche as it sounds, I’ve been writing music for as long as I can remember. I started sharing covers on youtube when I was in 8th grade. The first one I ever uploaded was of Rolling in the Deep by Adele, one of my all-time favorite artists. Posting that first cover was so scary because no one besides my family knew I sang. Besides music, soccer was the other biggest priority in my life. I was an avid fan of the US women’s national soccer team and so I decided to put my two passions together my freshmen year of high school and started writing songs in honor of the team. That’s how I started building my following. I even got to know a few of the players! I did that for about two and a half years – changing the lyrics of pop songs to make them about my favorite team. It was loads of fun. As I got older and fell in love with my girlfriend of four years, I strayed away from covers and USWNT tribute songs and started taking my own music seriously – something I didn’t actually believe was possible for me.

Falling in love led me to writing TONS of new songs – songs that I was actually proud of. I found my muse! I spent the next four years writing and releasing originals and covers. It was the first time I put out music “professionally” on Spotify and such. And I had no expectations for what was to come out of it. I never thought I could actually take music seriously, but somehow I was able to reach people and they responded well to my music! I’ve also been extremely open with my journey discovering my queer identity and exploring my gender. I think people like me long to find other people like them, so I think that’s helped me draw people quicker. But yeah, I’ve been slowly growing and developing and now I’m finally getting to the point where I’m honing in my sound as an artist and songwriter. It’s funny, you think you know your sound and then you write that one song that’s like “no wait holy shit THAT’S ME”.

We’re always bombarded by how great it is to pursue your passion, etc – but we’ve spoken with enough people to know that it’s not always easy. Overall, would you say things have been easy for you?
For the most part, yeah I think so. There hasn’t been any specific career ending instances. But of course, developing your sound as an artist takes time, and I think it took longer than I expected it to. So I think the biggest obstacle was myself. I got in my head a lot and over thought certain decisions or songs. My manager and I joke a lot about how easily we can overthink a song literally as it’s about to come out. Releasing music is the best feeling but also is extremely nerve-wracking sometimes. You always want to please everybody but we all know that’s impossible. I get into my own head way too much and beat myself up a little more than I think I deserve haha. But outside of music obviously my biggest struggle would be learning and understanding my queer identity. I’ve been extremely fortunate to have been accepted without question by my friends, family, and fans. Of course there’s that handful of people who say stupid shit that hurts but I get over that. The biggest struggle was battling with myself. I’m still exploring my gender identity. It’s been a somewhat smooth journey, but I’ve definitely had my fair share of good and bad days. Having a solid fan base who I can openly talk to about these things helps and helps me to feel less alone about it. Ever since I first talked about being genderqueer, I’ve had so many lovely people reach out to me and share their stories with me.

We’d love to hear more about your work and what you are currently focused on. What else should we know?
From a business standpoint, I focus most of my efforts on building upon my Spotify platform. In the near future, I’m looking to build up a stronger foundation as a songwriter and producer, working with other artists on songs for them. I also always look for brand partnerships that I align with either personally or philosophically. I always like to use my voice and influence on Instagram for positive social causes, and I consider that an integral part of my “business” as well.

Has luck played a meaningful role in your life and business?
I’ve had great luck with my music on Spotify. I shared my first song on Spotify with the expectation that it wouldn’t be listened to at all. Next thing I know it hit one million streams! Definitely didn’t see that coming. 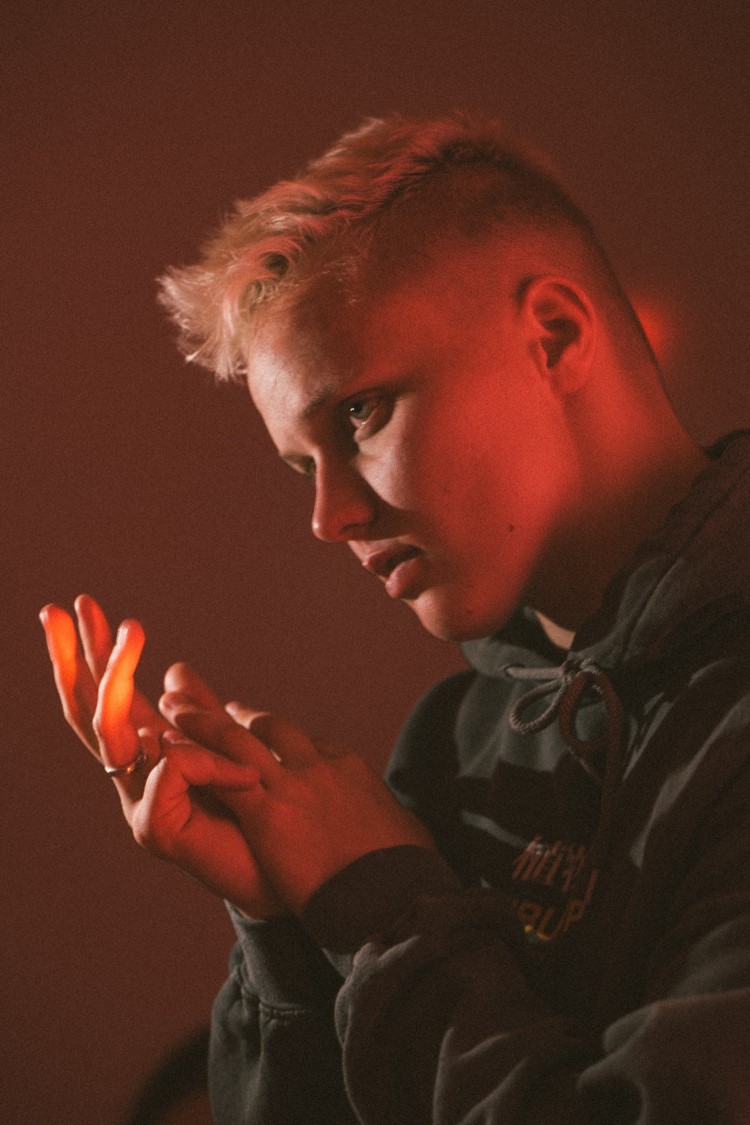 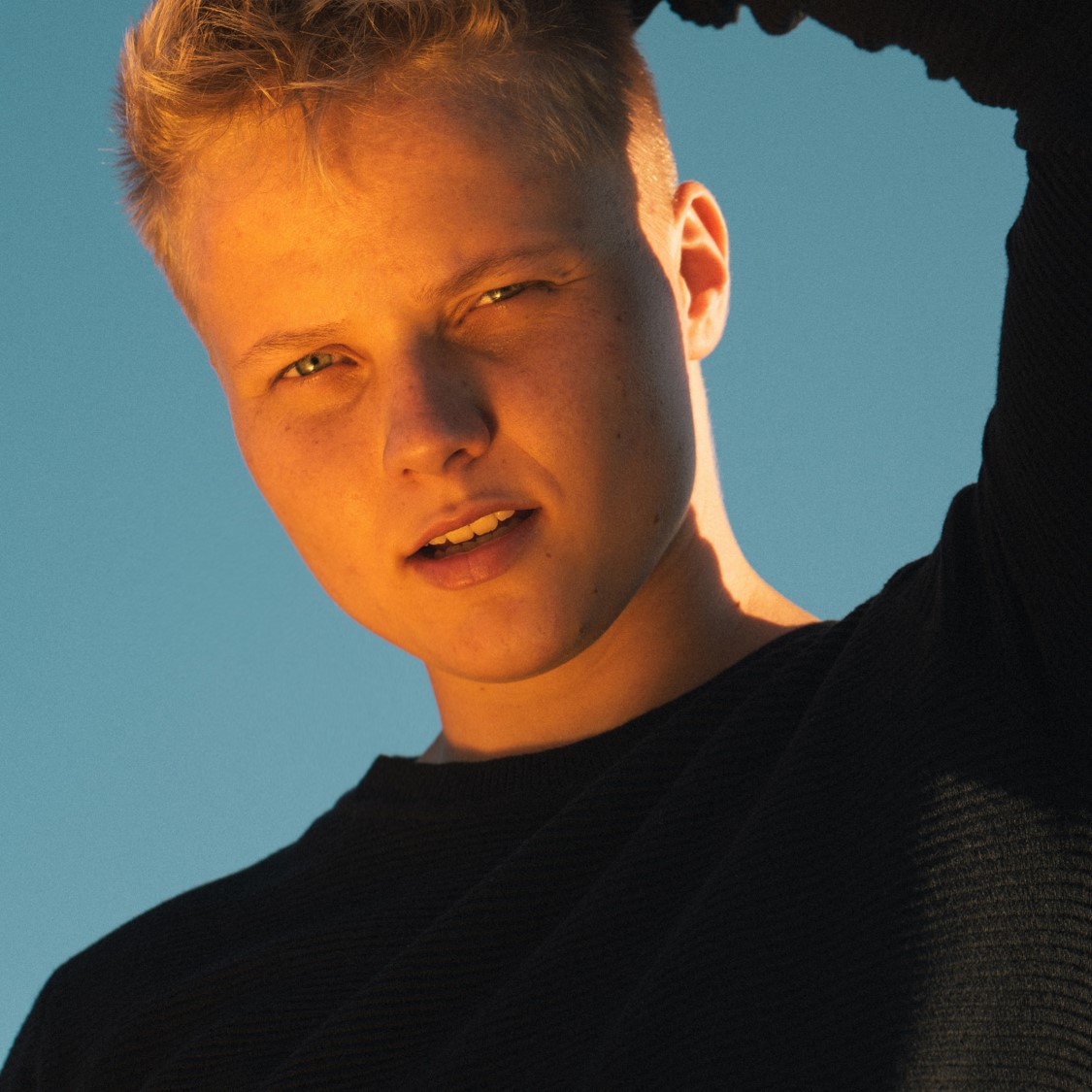 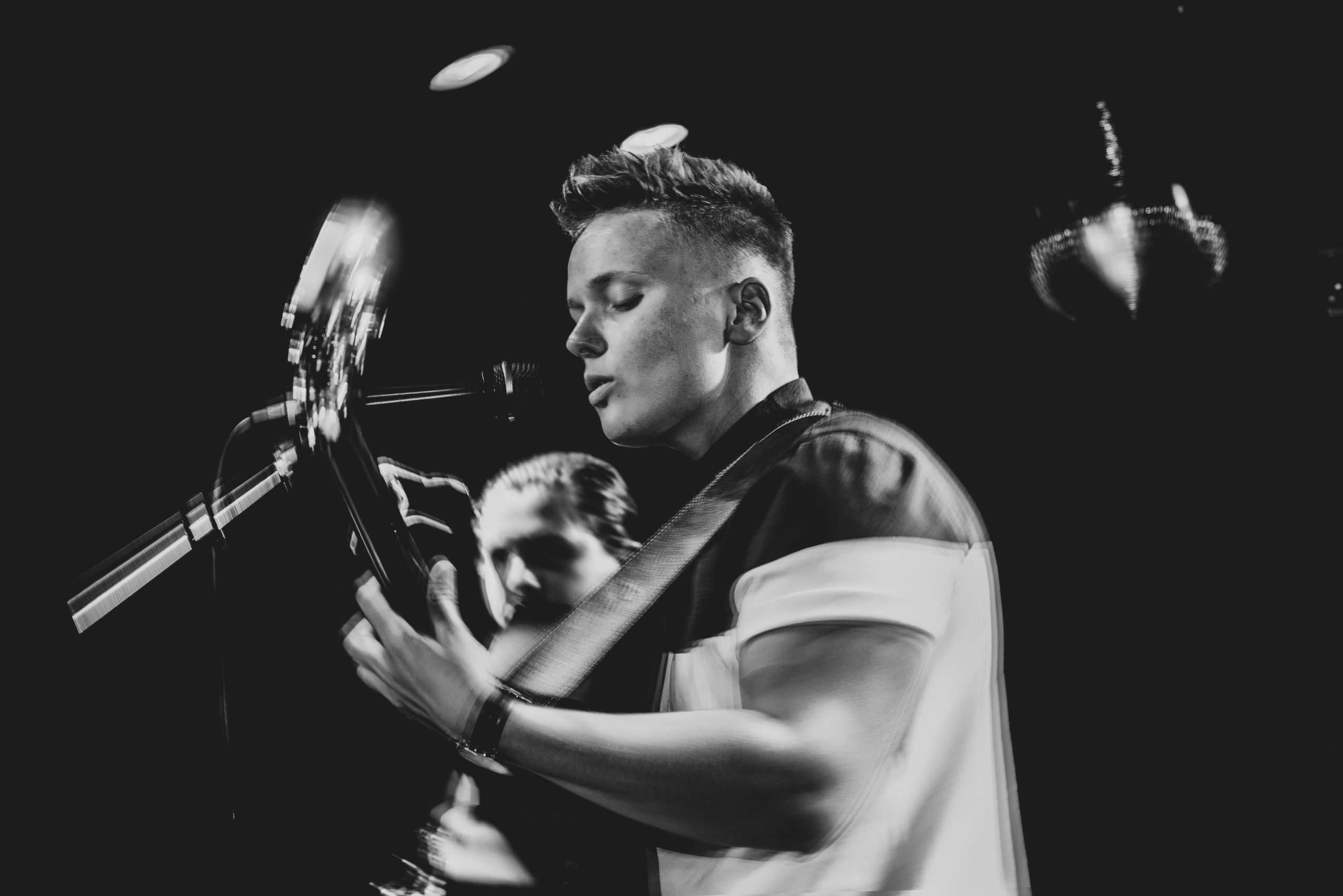